How will Kevin and Parsons fare against Gang and Brooks? What’s new with Adams? What does Mike have to say about his shoulder injury? And who will join me for this hair-raising episode? 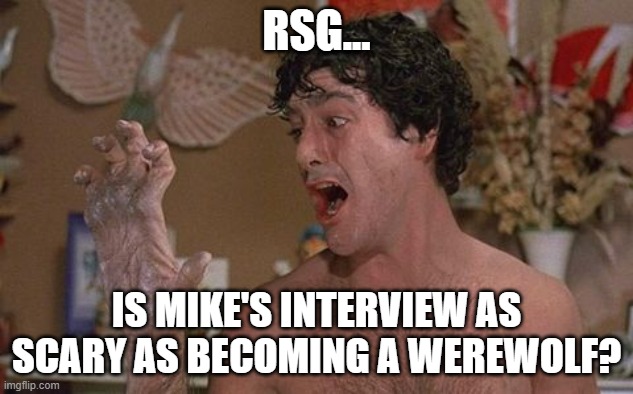 Summary: Decent opener as Adias’ knee appears to have returned to 100%.

Summary: Showcase match for Adams who gave Bond quite a chance.

At Mike Von Erich’s home, Mercer interviews him who exits a swimming pool. Mike garbles his promo while thanking a nearby Parsons. As Parsons explains Mike’s training regimen, he describes Mike as “far from being a quitter.” That’s not terribly as high a praise as it could have been. Mike’s ready to “tell (his) story in the ring.” But how will he get past “once upon a time” without fumbling? Nevertheless, Parsons saved Mike’s bacon from being embarrassing. 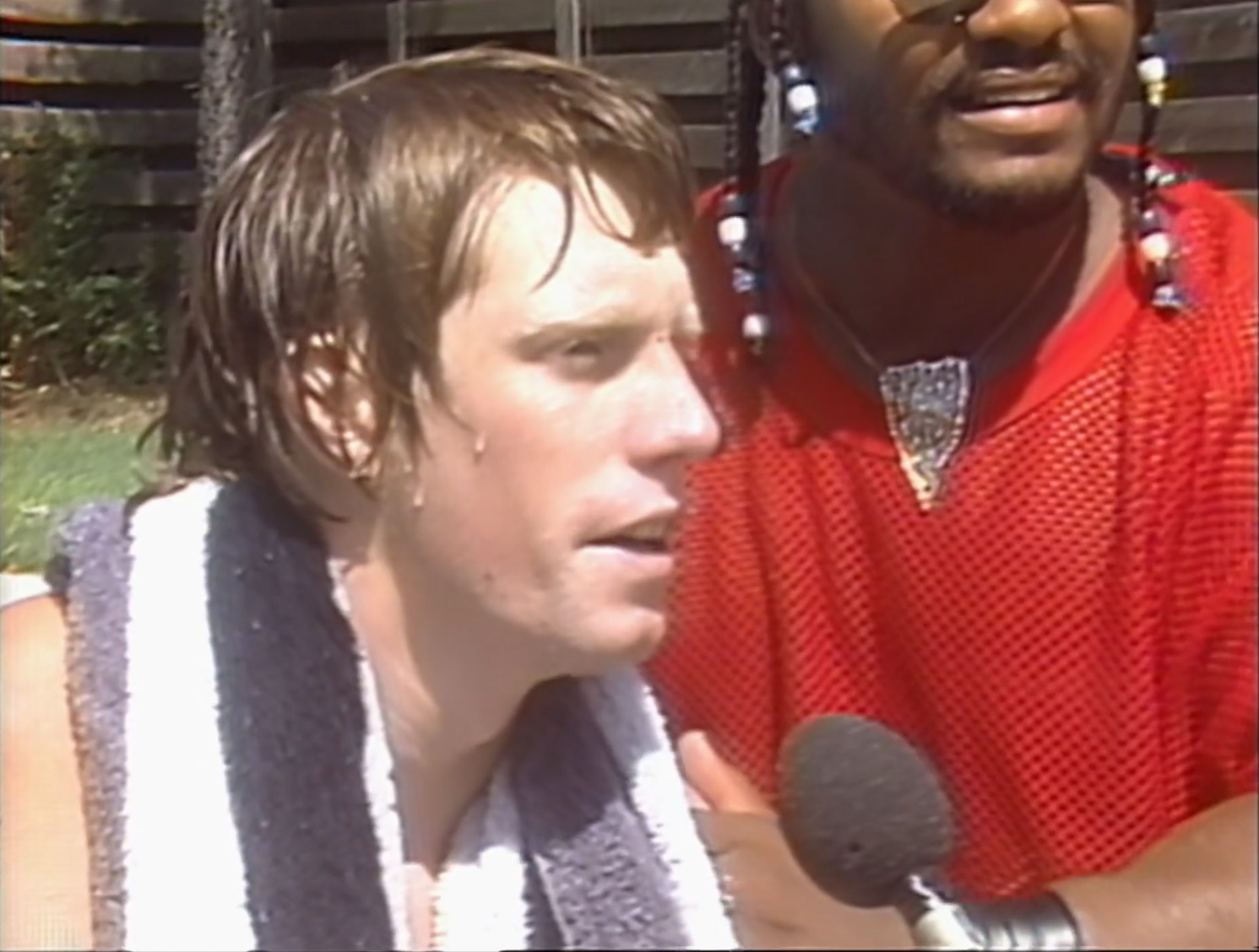 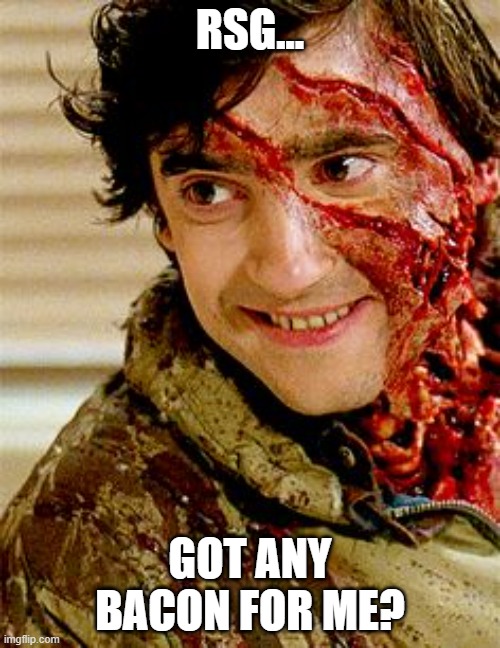 Get the fuck out of here, Jack! All you zombies need to watch more WCCW. 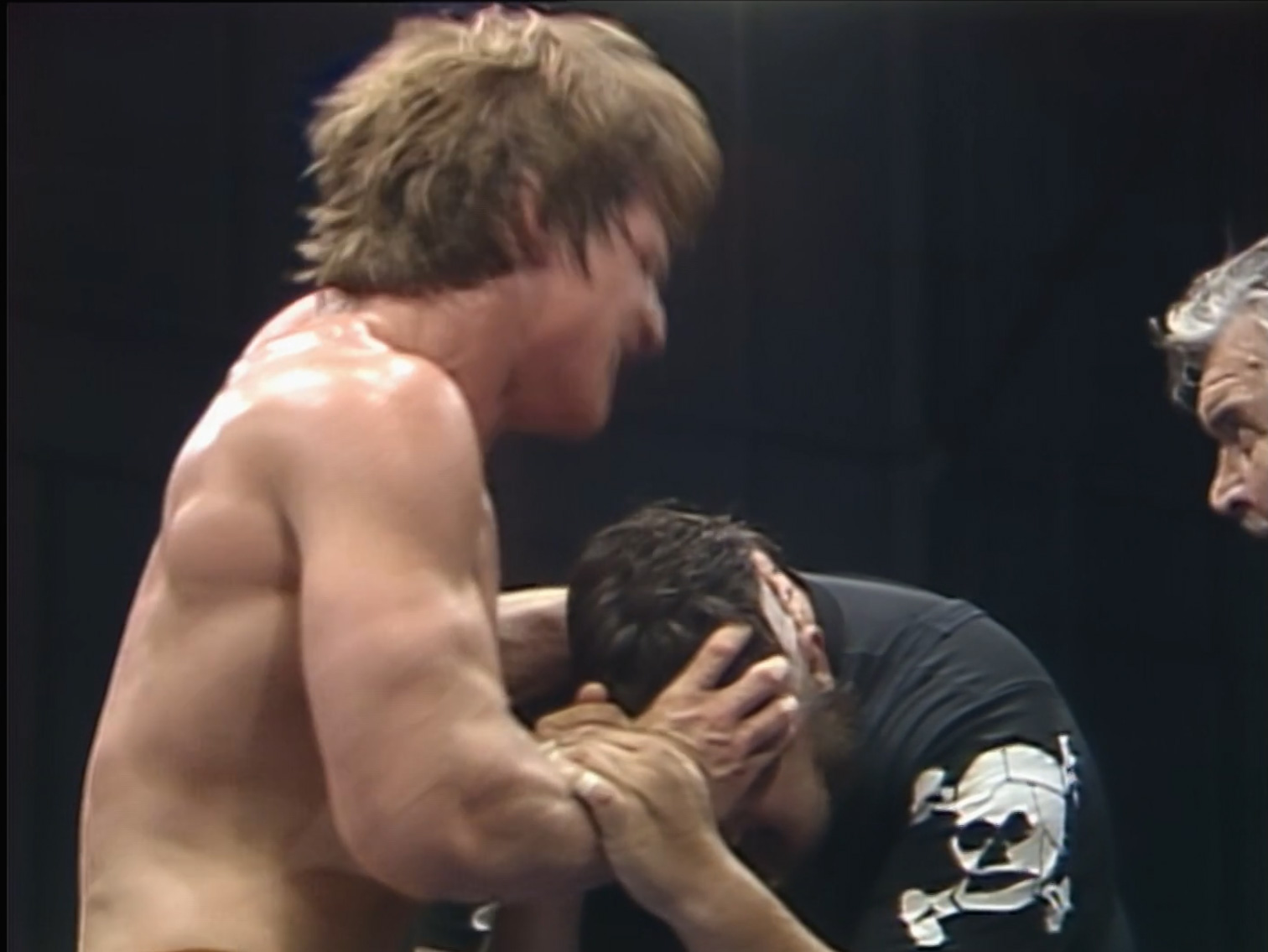 Summary: A bit disjointed, but the dynamic between the Von Erichs and Hart’s stable kept the Sportatorium from a dull roar to a screaming frenzy.

Conclusion: Unquestionably, the main event was the steak of the episode while everything else was just gravy. Much like his wrestling skills, Mike’s interview needs serious improvement. If only there was a cruiserweight division, then the Von Erichs could employ Jose Lothario to enhance Mike’s skills as a speedy bump magnet yet not as incredible as Lothario’s prized pupil. What do you think, David? 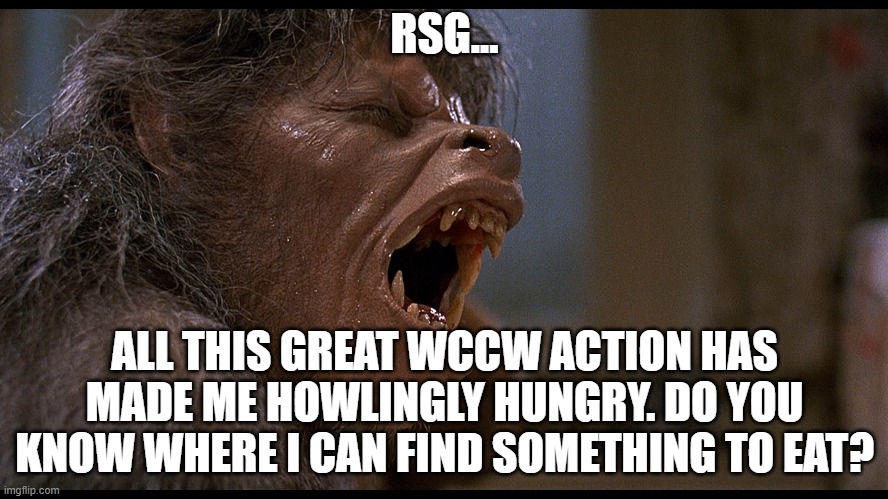 Don’t know what’s around here, but the Sportatorium has its fair share of rats.

Next week, Kabuki squares off against Adams.