Can Kevin achieve his comeuppance against the dastardly Khan? What’s new with the ‘Handsome Half-Breed"? Who will join me for this natural episode? 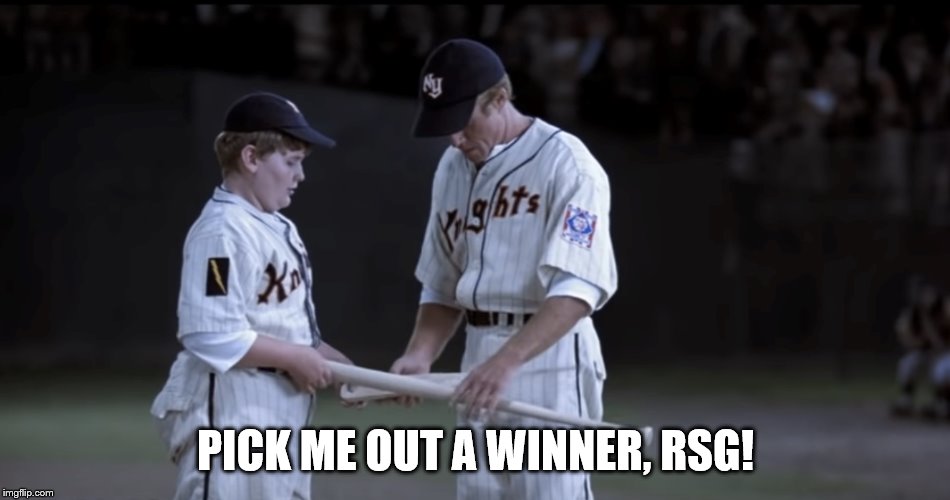 Prior to the first match, we revisit last week’s penalty box match when Stella Mae French sought revenge against “Gorgeous” Jimmy Garvin. Secondly, we revisit the result of the NWA hearing. Thirdly, we revisit the ending to the Von Erichs/Freebirds tag match from 6/16.

Following a commercial break, Marc Lowrance interviews the NEW Texas heavyweight champion—Gino Hernandez. For those unaware, a tournament was held on 6/24 in San Antonio. Here are the results:

Regardless, Hernandez touts his success for becoming a double champion. He then vows to win the NWA World title before boarding his Learjet. 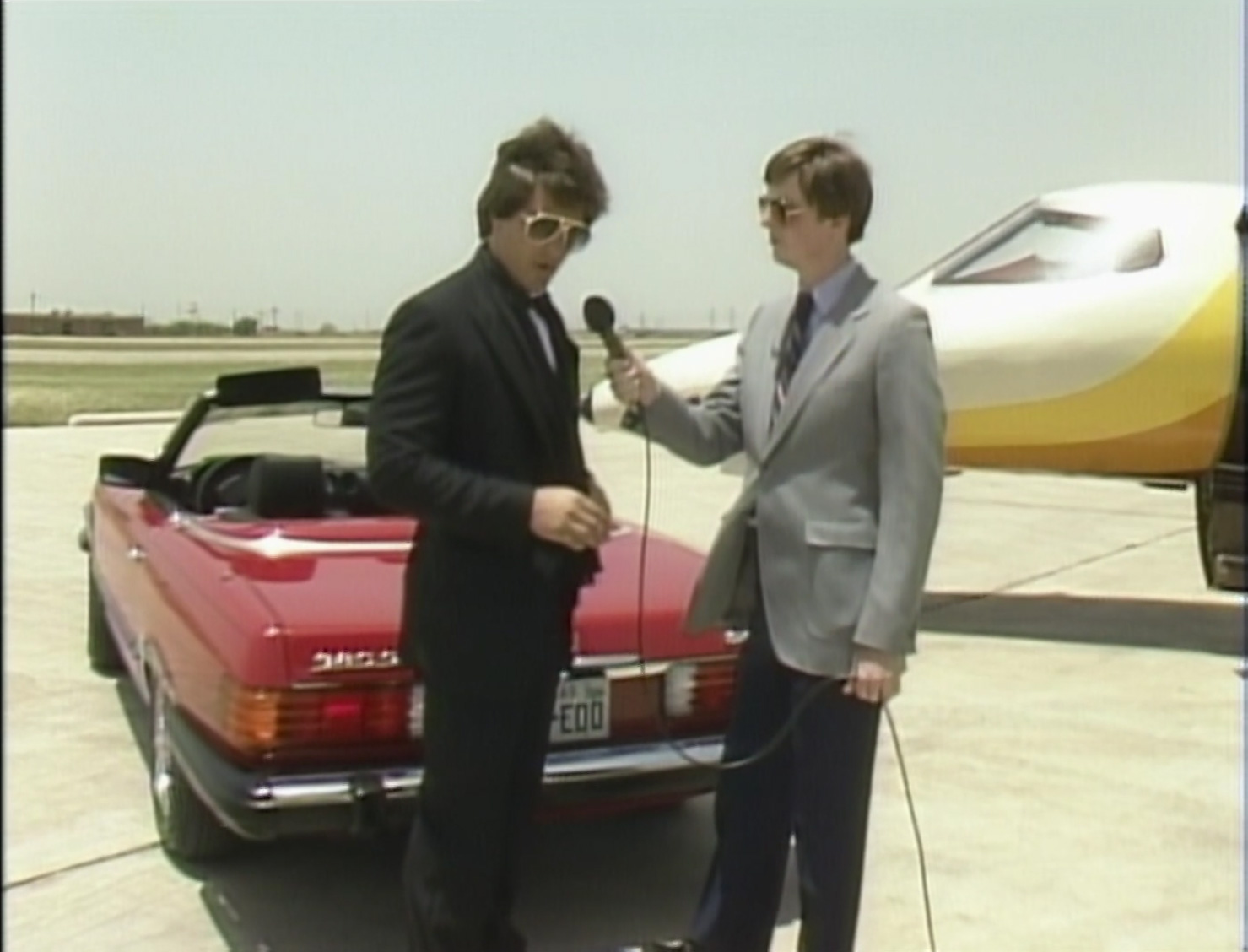 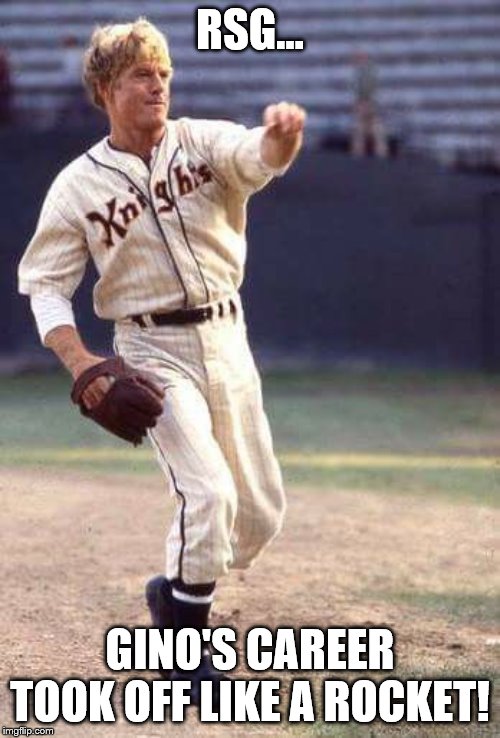 Summary: Time-limit draws are a necessary evil in pro wrestling. They legitimize the “sport” aspect of the art and allow two young preliminary wrestlers to showcase themselves without suffering defeat.

Mercer then interviews Mantell at ringside who credits Weingroff for his wrestling acumen despite his disability. 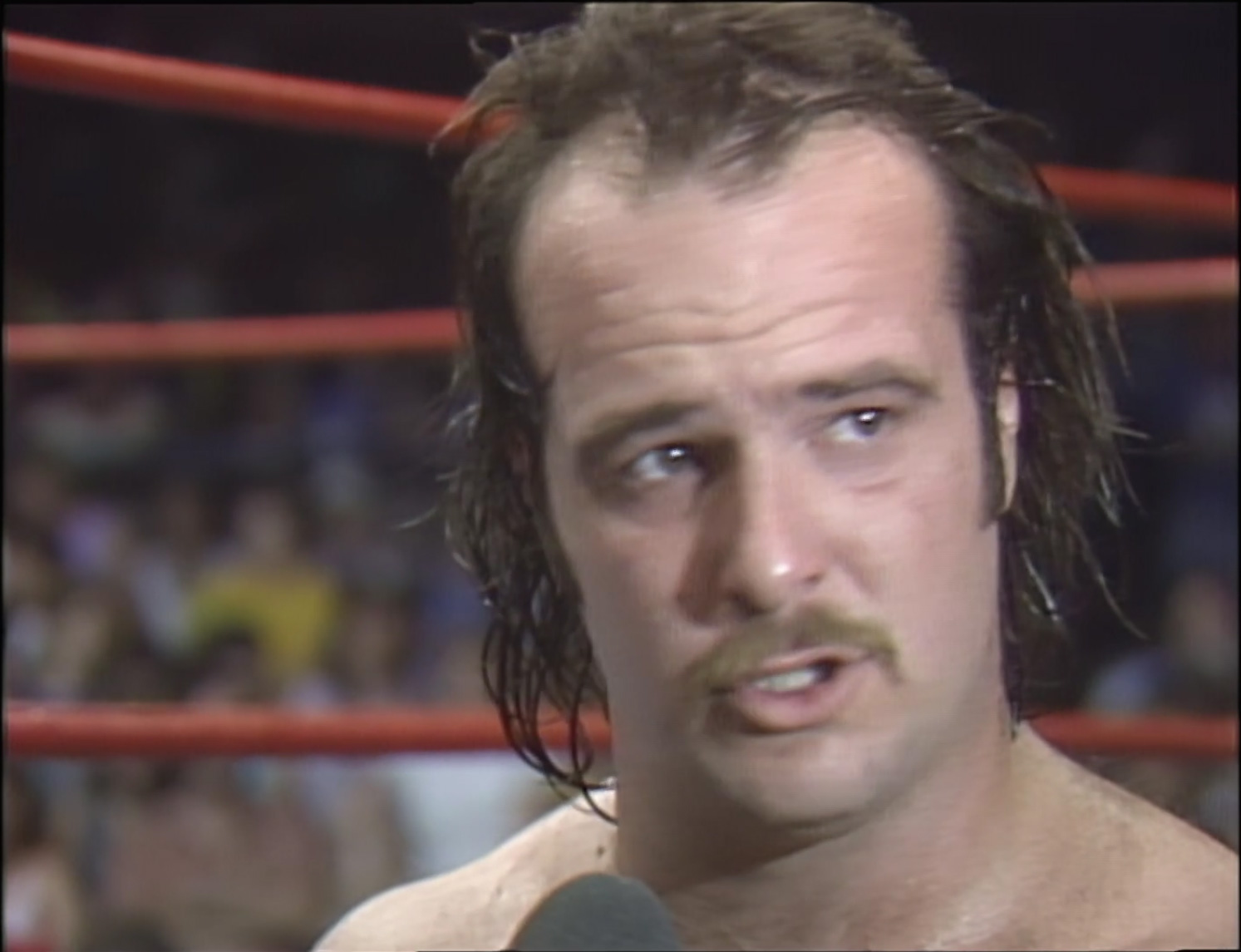 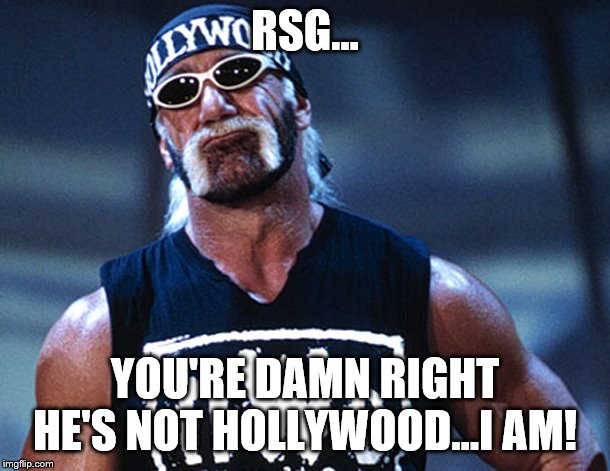 Summary: It took a little while to get going, but Hernandez used both psychology and wiliness to earn his fair share of jeers in this match.

Summary: Ya think these guys didn’t like each other? This match was non-stop brawling with a bailout from the frustrated Khan.

After the match, the locker room empties to pull Kevin and Khan apart. Since the members of the locker room are having grave difficulty keeping them apart, Manning threatens to fine them if they continue their brawl. Despite the warning, the chaos intensifies between Khan and Kevin until the segment ends. Sometimes money means less than getting even.

Conclusion: The war between Kevin and Khan continues while the “Handsome Half-Breed" stands as both the American and Texas champion. What do you think, Mr. Hobbs? 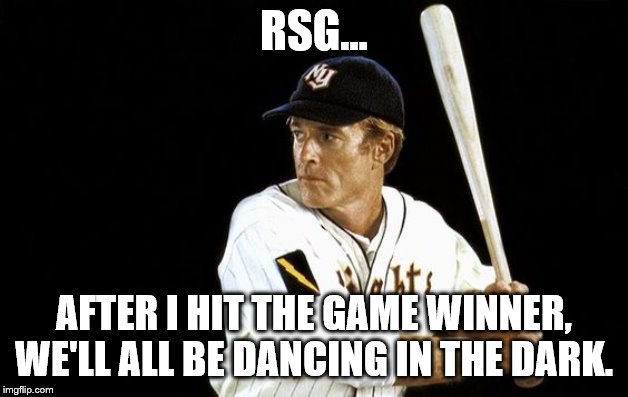 Thank you, Mr. Hobbs. I look forward to that game winner.