Will Kevin survive against Hussein? Can Madril defeat Texas champion Irwin? Who's this Adias guy? Also, who will be the special guest host? Let's find out! 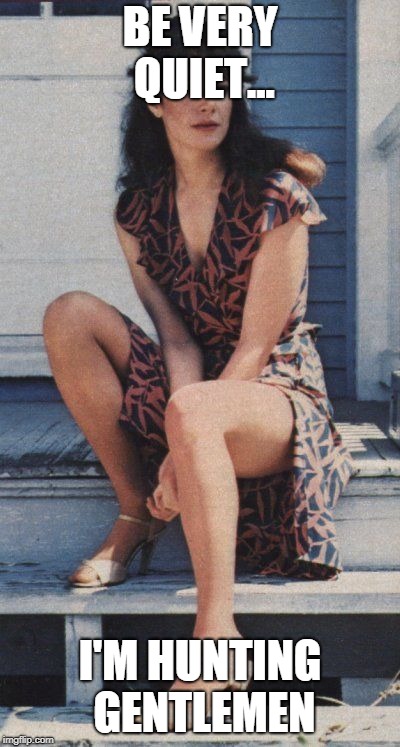 Paula, great to have you here! I hope you find what you're seeking. 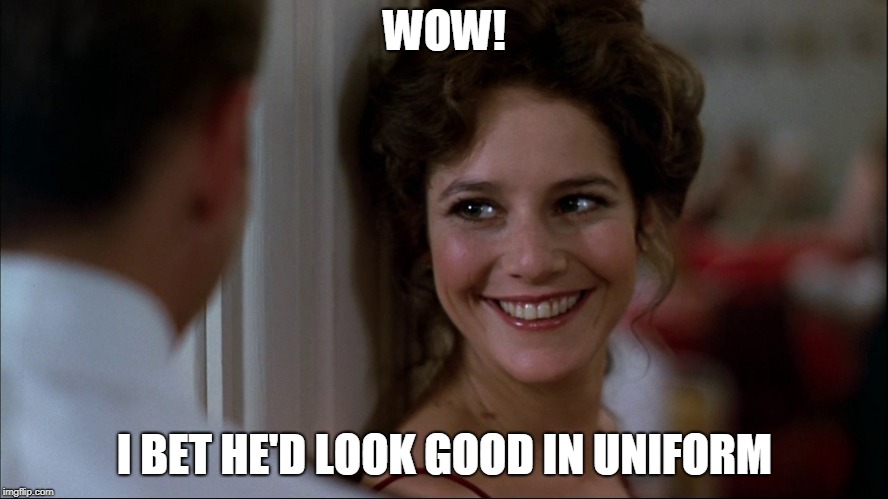 Summary: The distraction of Bundy backfired against Hussein and earned a victory for Kevin. 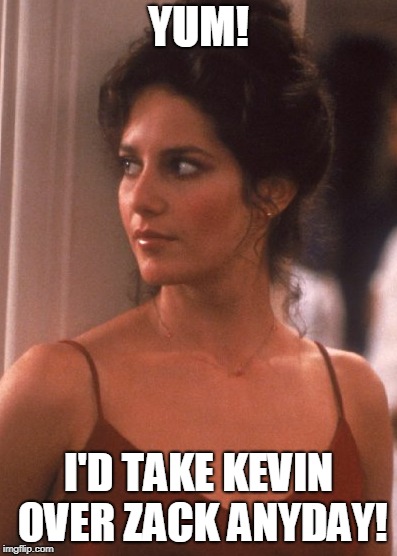 Sorry, Zack, I can't help it if Paula likes Kevin better than you.

After the match, Hussein and Bundy double-team Kevin, and Bundy delivers an elbow drop. On the other hand, Kevin escapes and grabs a steel chair to scatter the heels.

Following a commercial break, Mercer visits the offices of H & H Enterprises to interview Hussein. When Superfly's name gets mentioned, Bugsy McGraw interrupts to question his status with H & H. Mercer then states that this issue has yet to be resolved. Stay tuned! 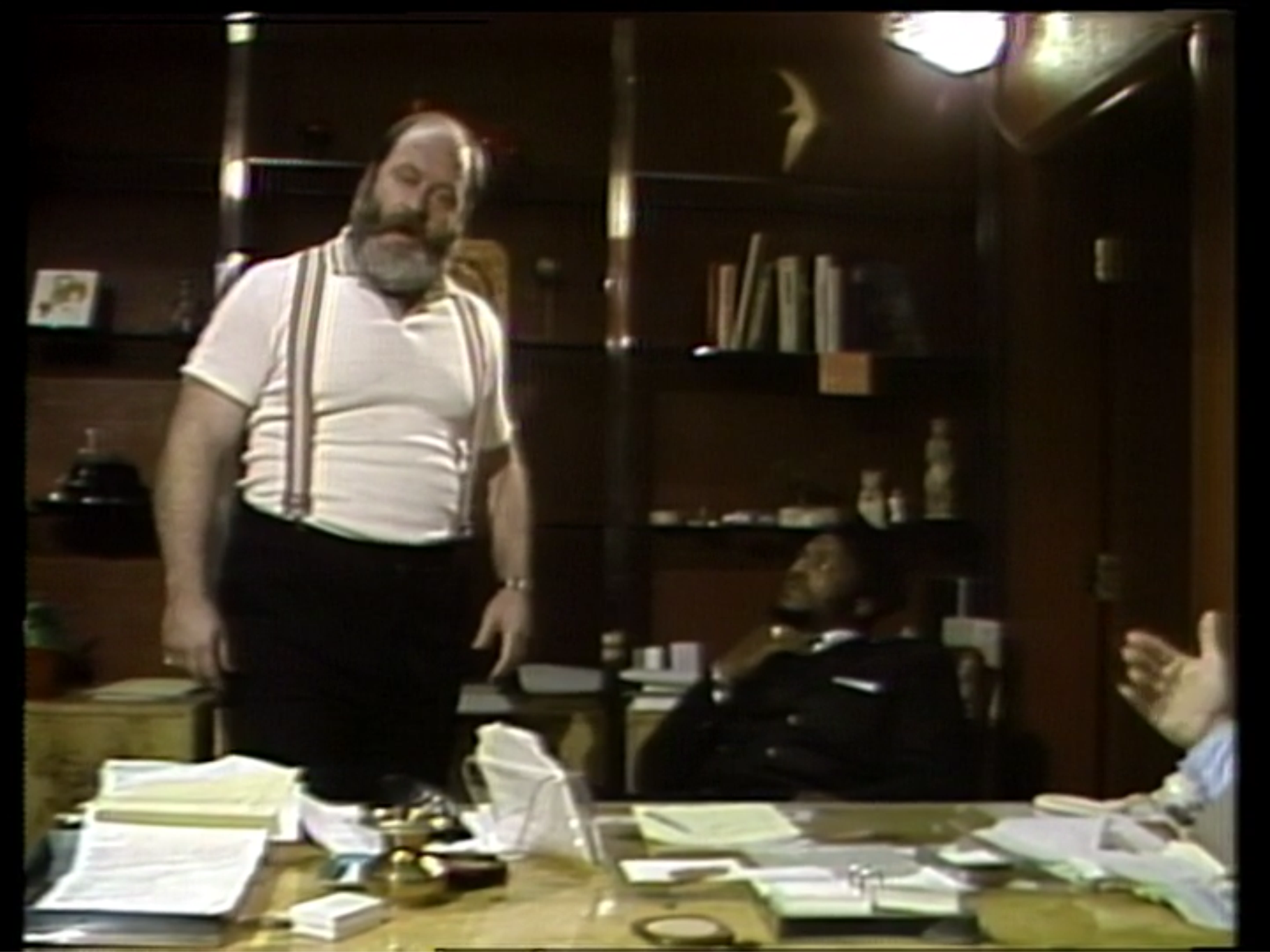 Saldi interviews Kerry Von Erich at the gym. According to Saldi, Kerry will face "Nature Boy" Ric Flair on 8/15 for the NWA World title. While Kerry's both psyched and primed for the title match, Adias gives us a brief introduction and his pride in the TV title. Um, he didn't win that until 7/10. 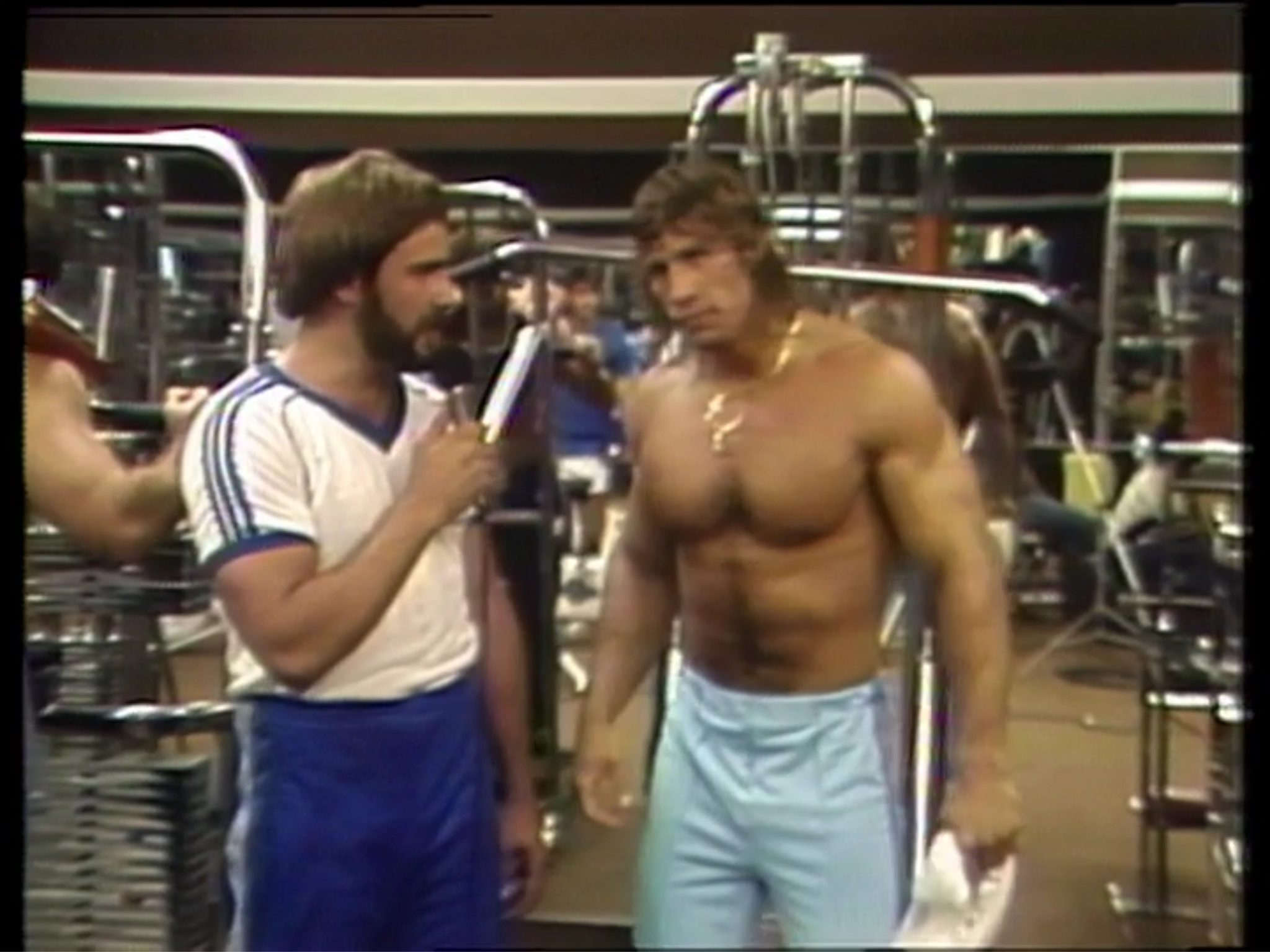 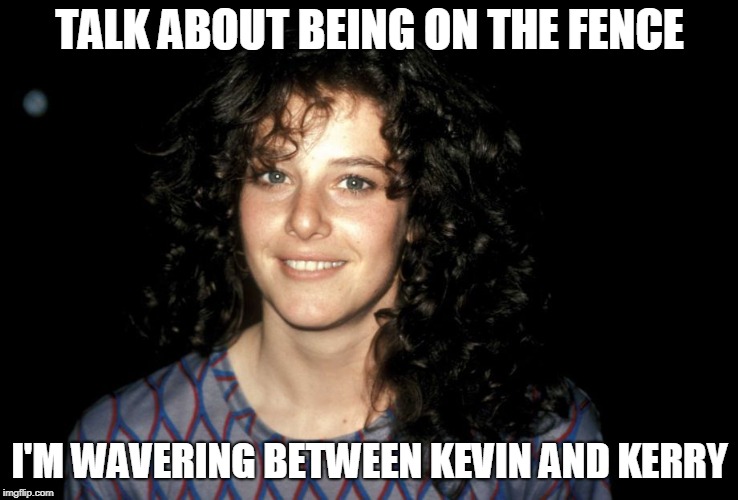 Many a woman back in '82 faced the same dilemma, Paula.

Summary: Madril had the Dallas faithful in his back pocket, yet he somehow found a way to win.

After the match, Madril delivers a flying forearm, and Irwin heads for higher ground.

Mercer then interviews Madril who cuts a promo on Irwin and wants to regain the Texas title. 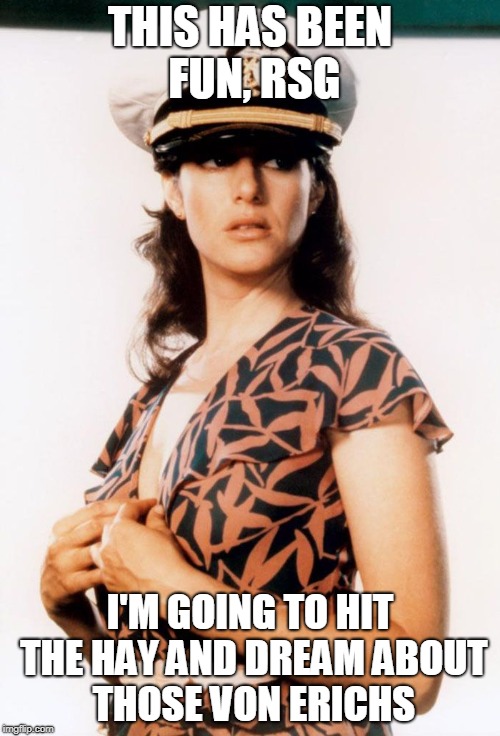 Thanks for joining me, Paula. Unless you run off with Zack, don't be a stranger!

Conclusion: Despite his raw skills, Adias is a fine addition to the WCCW TV show. Also, the Bundy-Kevin feud continues to the dismay of Hussein. I wonder what else happens at H & H Enterprises and hope we find out more in the next episode.