Can Adias defeat the returning and menacing Brooks? Will Cornette retrieve his blazer this week? How will Fulton fare against the “Crippler”? And who will join me for this rather odd episode? 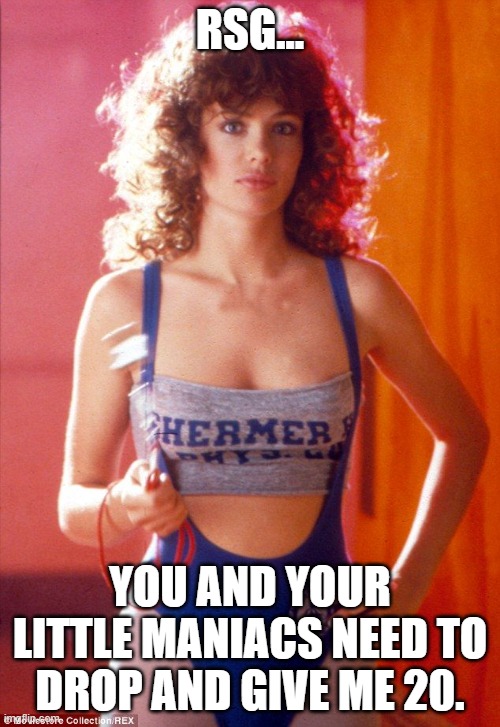 Lisa, so good to see you! I’m certain my RSG-ites will go all Oingo Boingo for you.

Summary: Chicanery by the heels helped to seal the victory over the injured Fulton.

From the parking lot, Gary Hart interviews Brooks who arrives on a Harley-Davidson motorcycle. While playing in the mud, Brooks celebrates his involvement with injuring Mike Von Erich’s shoulder. On a billboard in the background, McDonald’s McDLT was advertised, and Hart is seeking a third man to join Brooks and One Man Gang for the World Six-Man tag team titles. 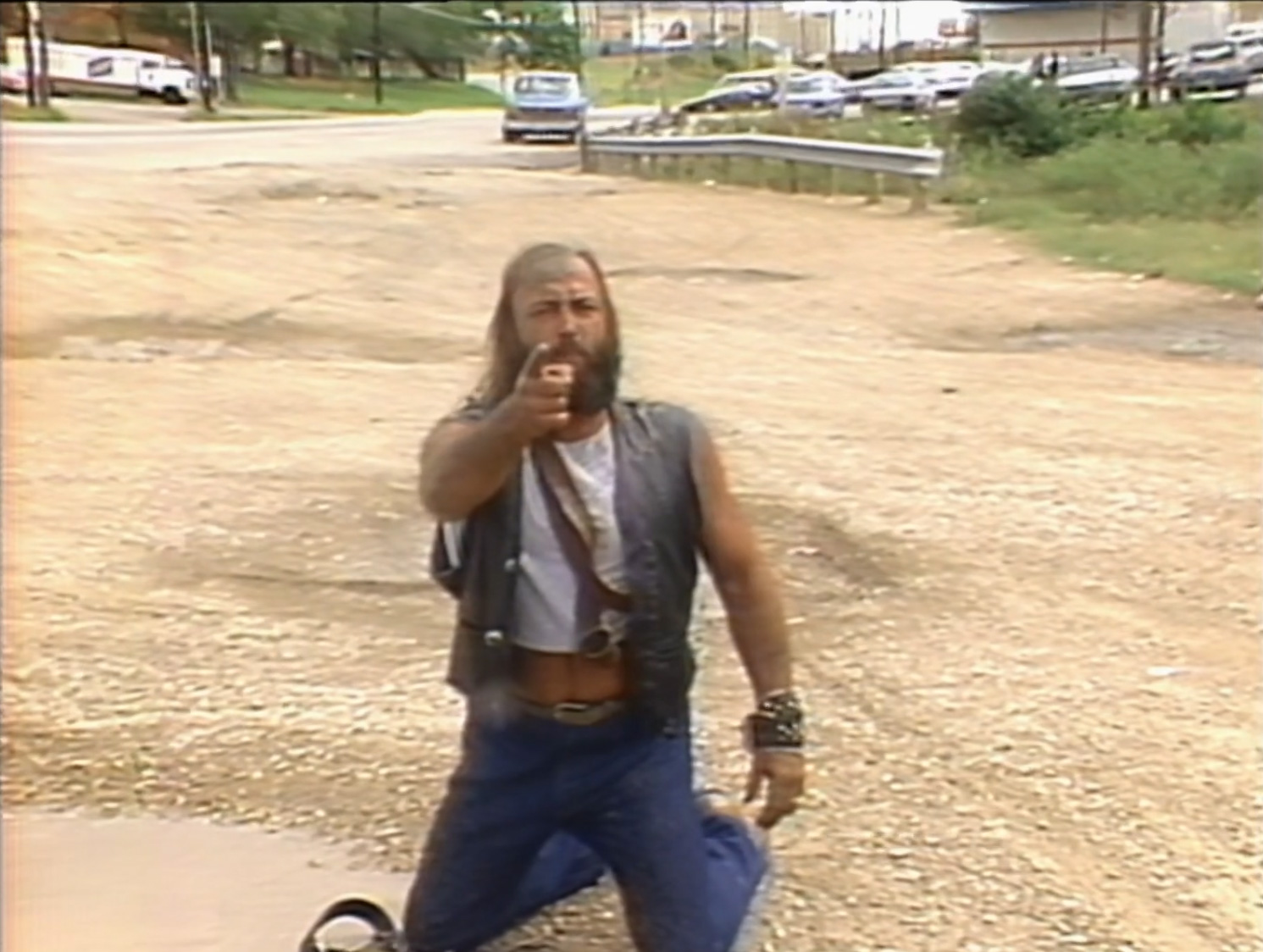 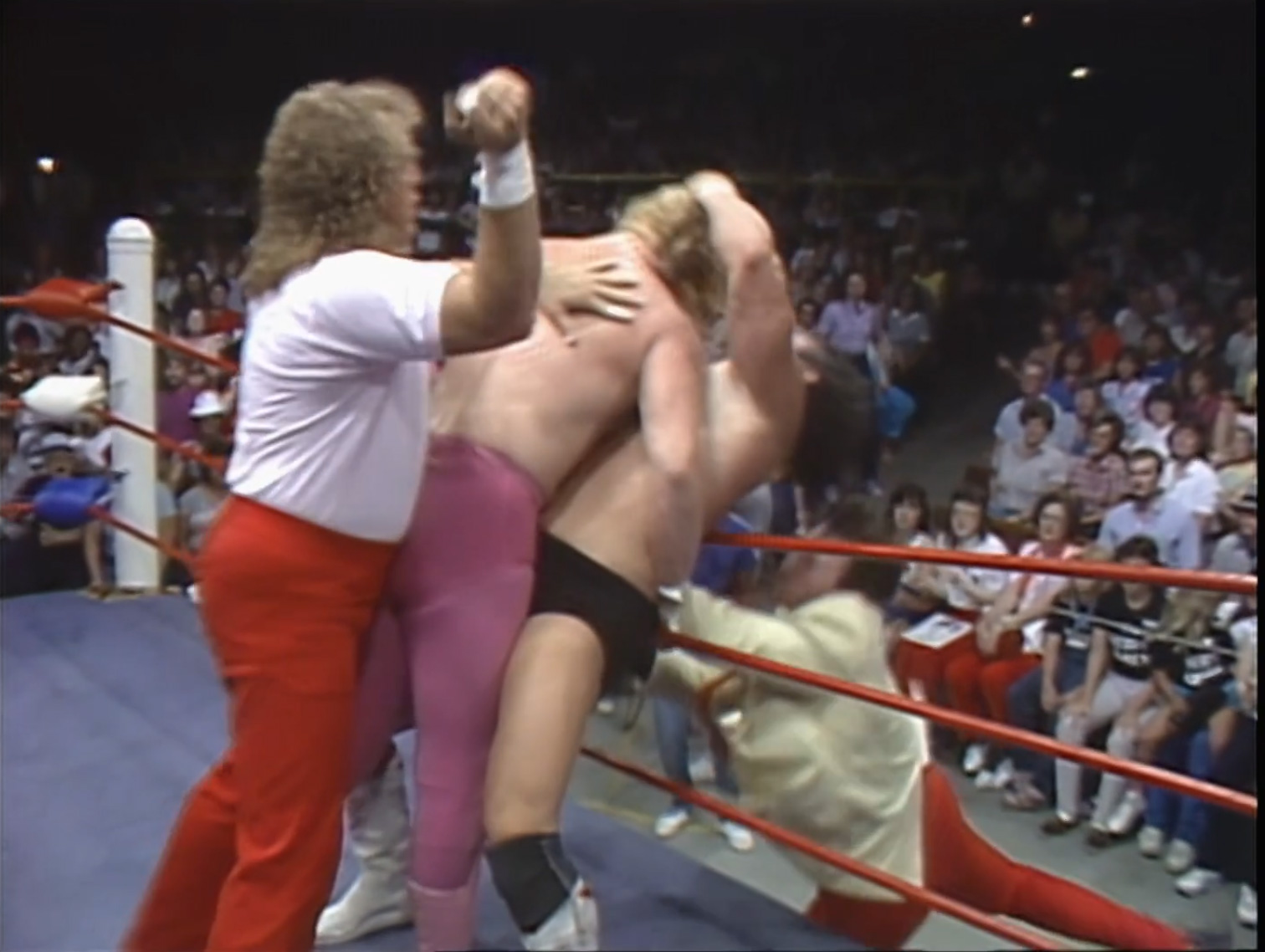 Summary: Distraction finish to wow the Dallas faithful, but does Cornette successfully retrieve his blazer?

After the match, Sunshine has the blazer while Cornette only holds his jaw in pain.

A music video promoted by Mercer about Kerry Von Erich was omitted by the WWE Network. 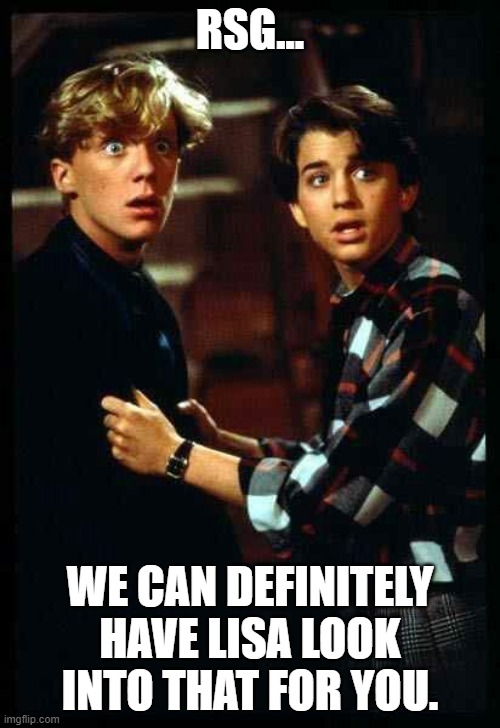 Thanks, guys. But why didn’t you name your girl Sussidio?

Summary: Solid psychology by Brooks on Adias’ knee led to a submission victory.

After the match, Hart handed Brooks a chain, so Brooks WHACKED Adias with it. Evil!

Conclusion: That Mike Von Erich injury has me curious in anticipation for next week’s show. While Brooks looks strong against Adias, Cornette fails again to retrieve his green blazer. Lastly, Oliver beats an “already-injured” Fulton albeit through nefarious means. What do you think, Chet? 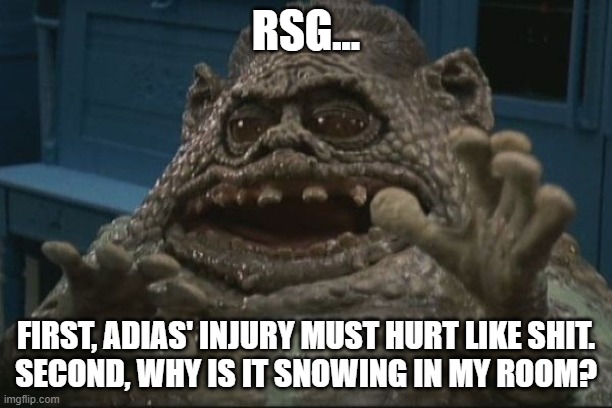 Well, you’d be an authority on the former. As for your question, wear a bra on your head and do the hand jive. 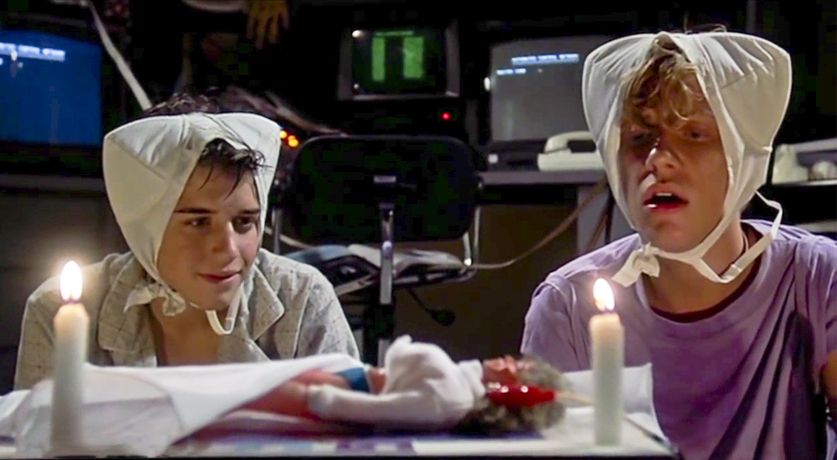 Next week, the Dynamic Duo faces Kabuki and Kerry.