Can Kerry fight his way to the Brass Knuckles title? Who’s the newcomer? Who or what will assist me with tonight’s presentation? 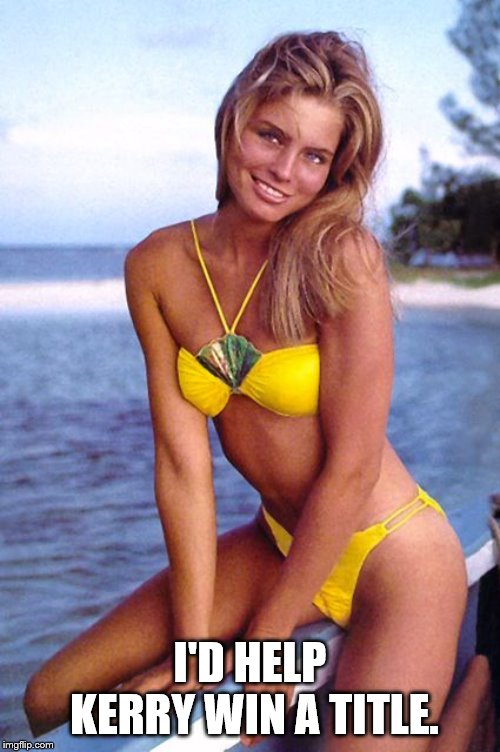 Kim Alexis? Wow! Great to have you in one of my reflections! Welcome aboard!

Summary: Run-of-the-mill TV tag match that served as an appetizer for the Roberts-Parsons hair match at the extravaganza.

Summary: Showcase match for Kamala along with a huge waste of time. 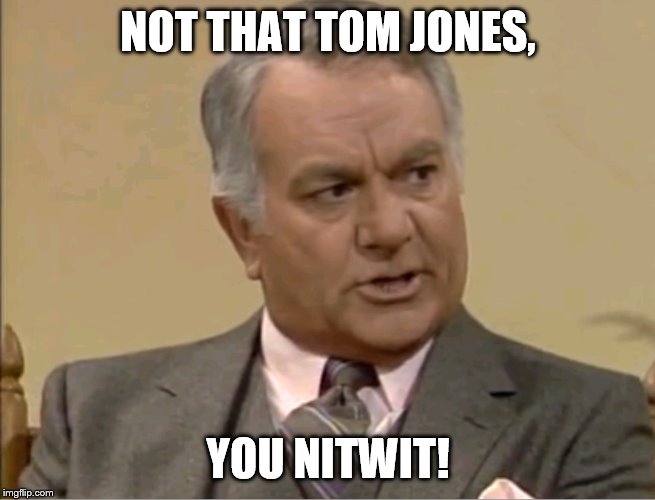 Summary: Showcase match for the newcomer.

After the match, Mercer interviews Akbar with Ebony at ringside. 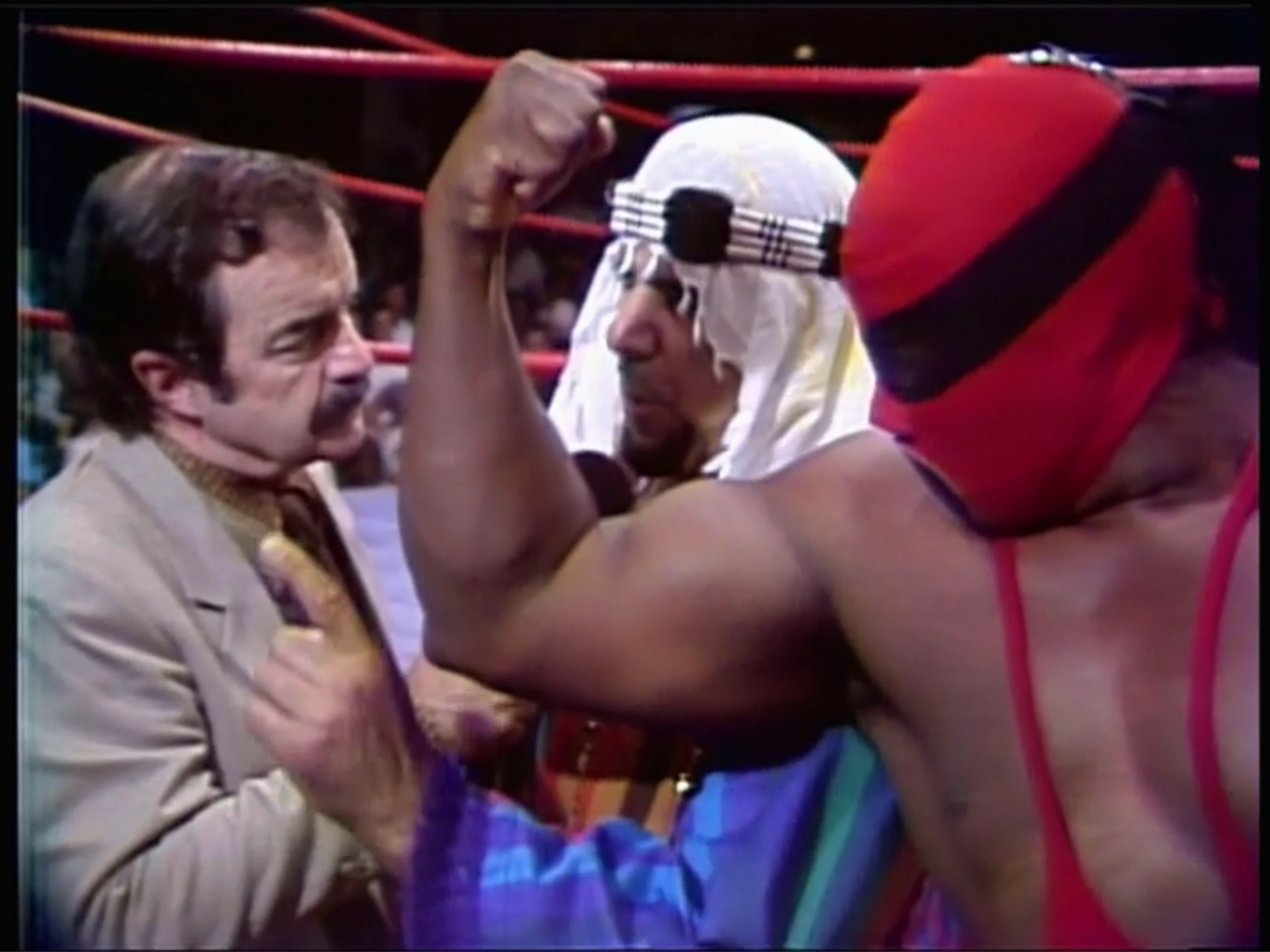 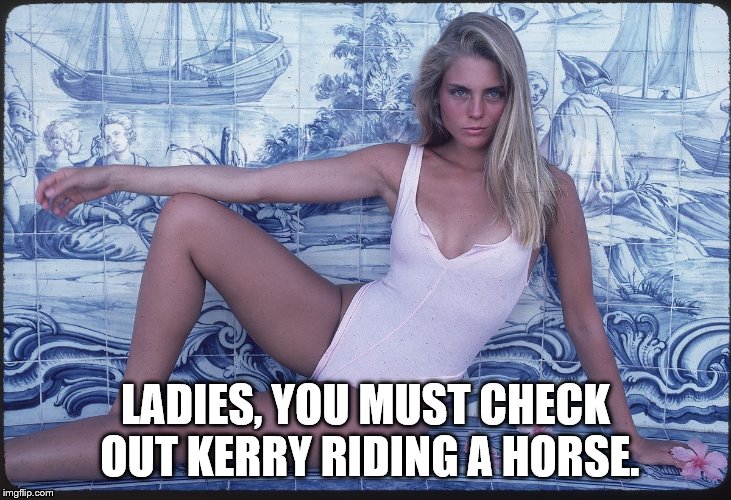 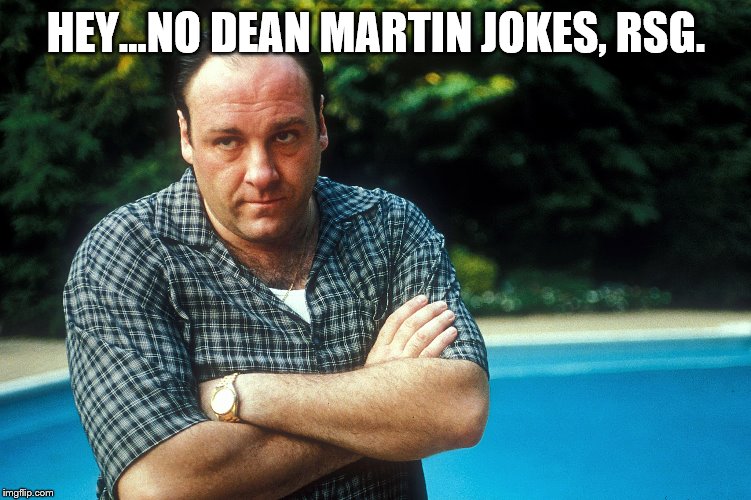 Following a commercial break, Mercer interviews the Freebirds in the ring. Hayes touts the Freebirds’ accomplishments and believes they’d run the Von Erichs ragged in the Omni or Mid-South Coliseum. He then calls Brody a “sell-out.” Meanwhile, Roberts describes the hair removal cream that will be applied to Parsons at the extravaganza. Almost singlehandedly, these guys are keeping storylines flowing in WCCW. 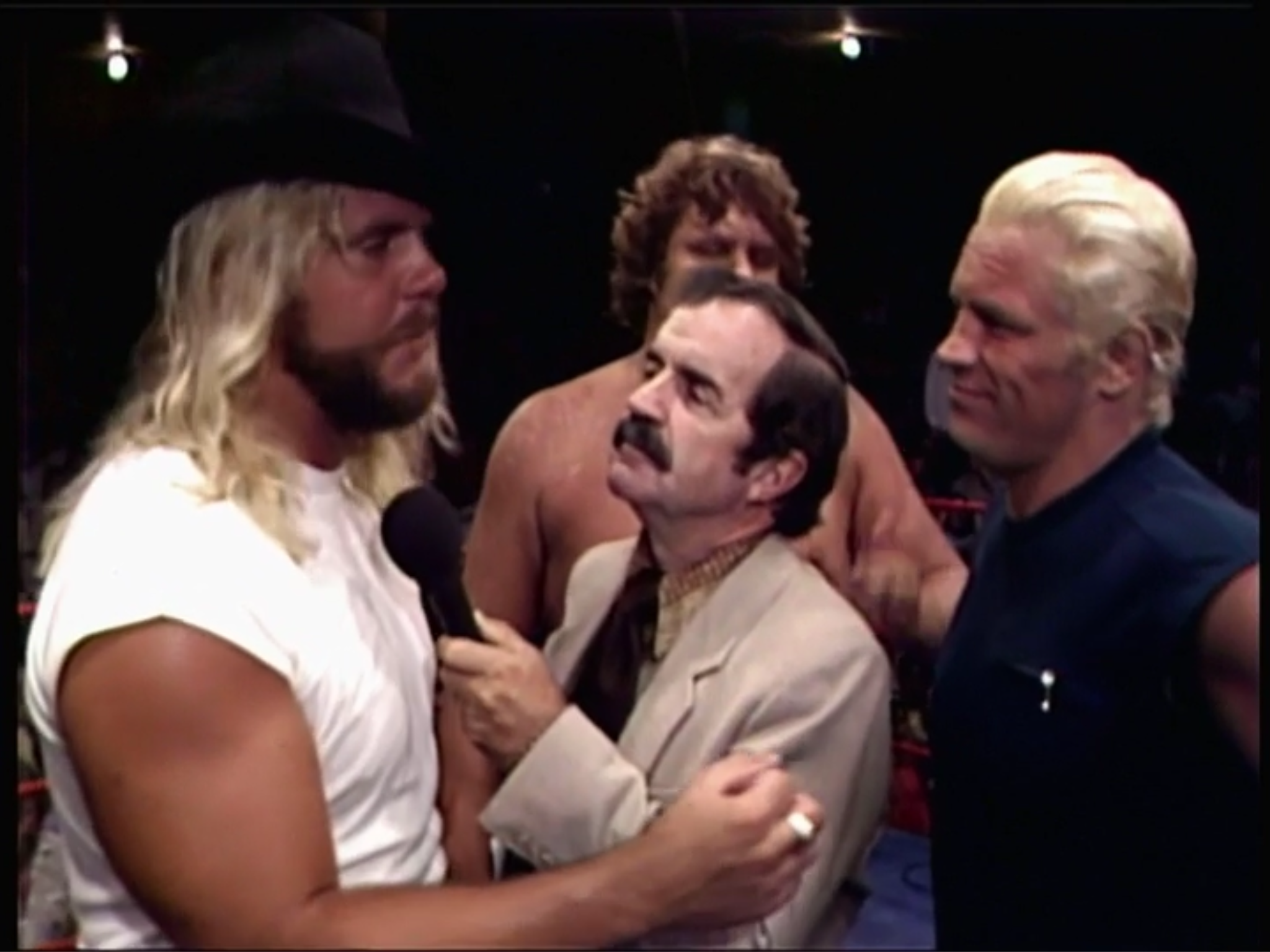 Conclusion: Completely skippable episode unless you’re dying to discover who Mr. Ebony is. 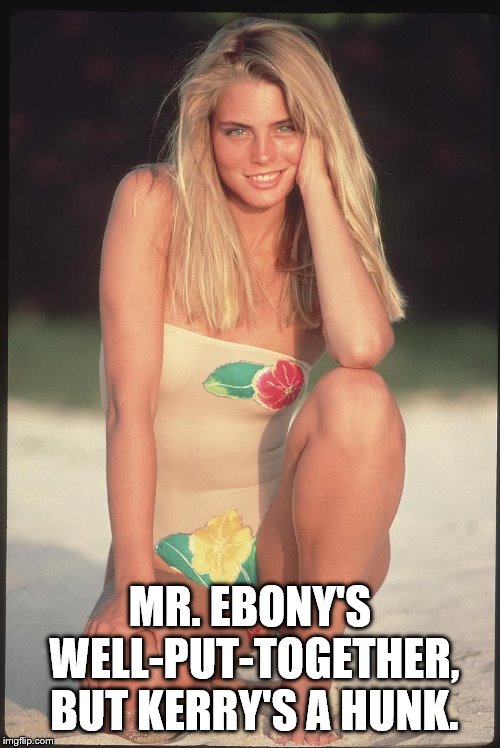 Thanks for hanging out, Kim. Don’t be a stranger.