Can Kerry defeat Gang in a return match? Will Cornette succeed in retrieving his green jacket? And who will join me for this playful episode? 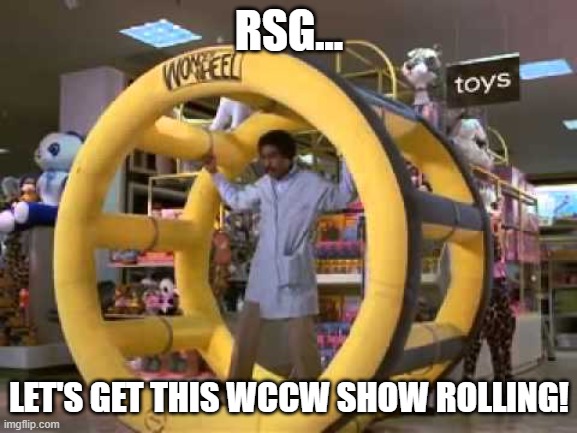 I’m on it, Jack! Thanks for playing along, and please be careful on your bicycle.

Summary: Showcase match for the Fantastics where the tag formula worked wonders and enthralled the Dallas faithful. 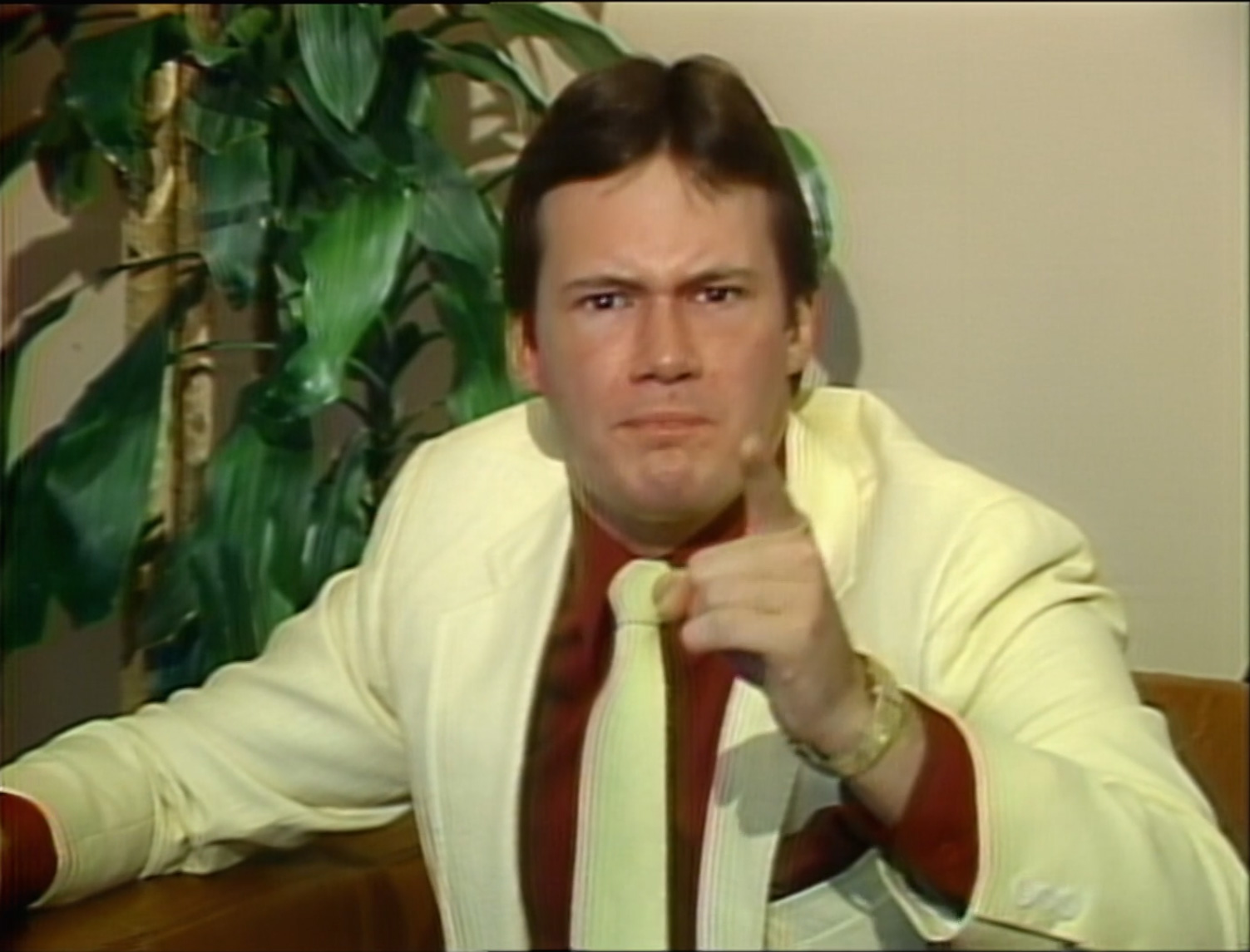 We then head to Fort Worth on 5/20 when Casey lifted his shoulder to defeat Oliver. As Oliver nails Casey, Cornette tosses his tennis racquet to him. Before Oliver can turn Casey’s lights out, Sunshine sprays him in the eyes with hairspray. Cornette shoves Sunshine, but she removes her heels and beats up Cornette to a RAUCOUS ovation.

At ringside wearing a different outfit, Cornette, along with the Midnight Express and Oliver, promises to not interfere but successfully retrieve the fancy green blazer. 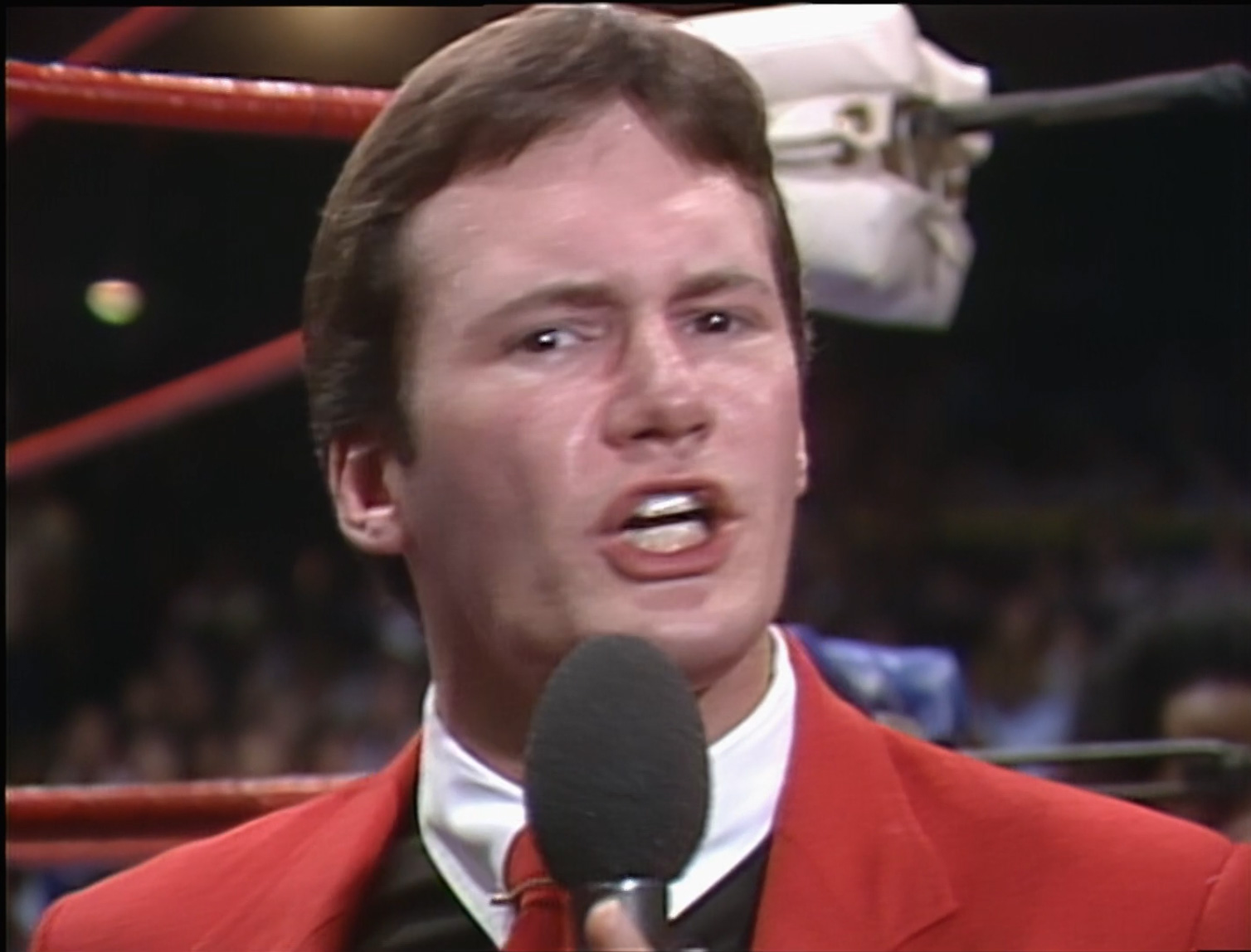 Did I just hear something? 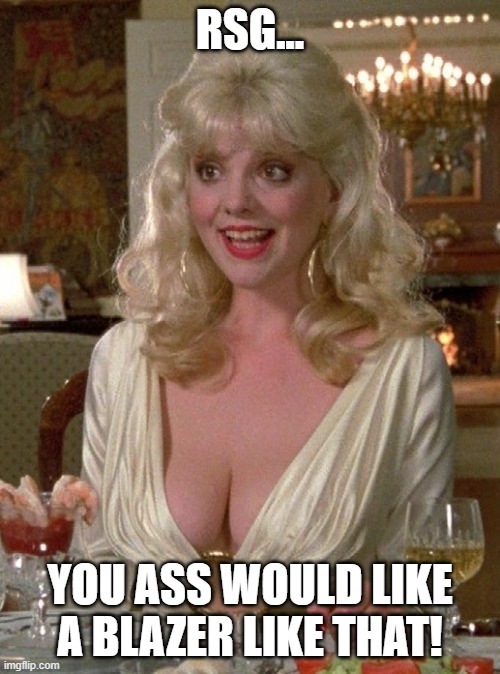 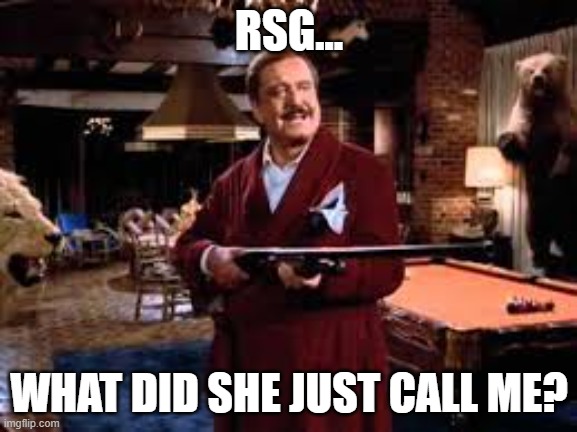 Nothing, US, I’m not lying. Just go play with your dominoes. 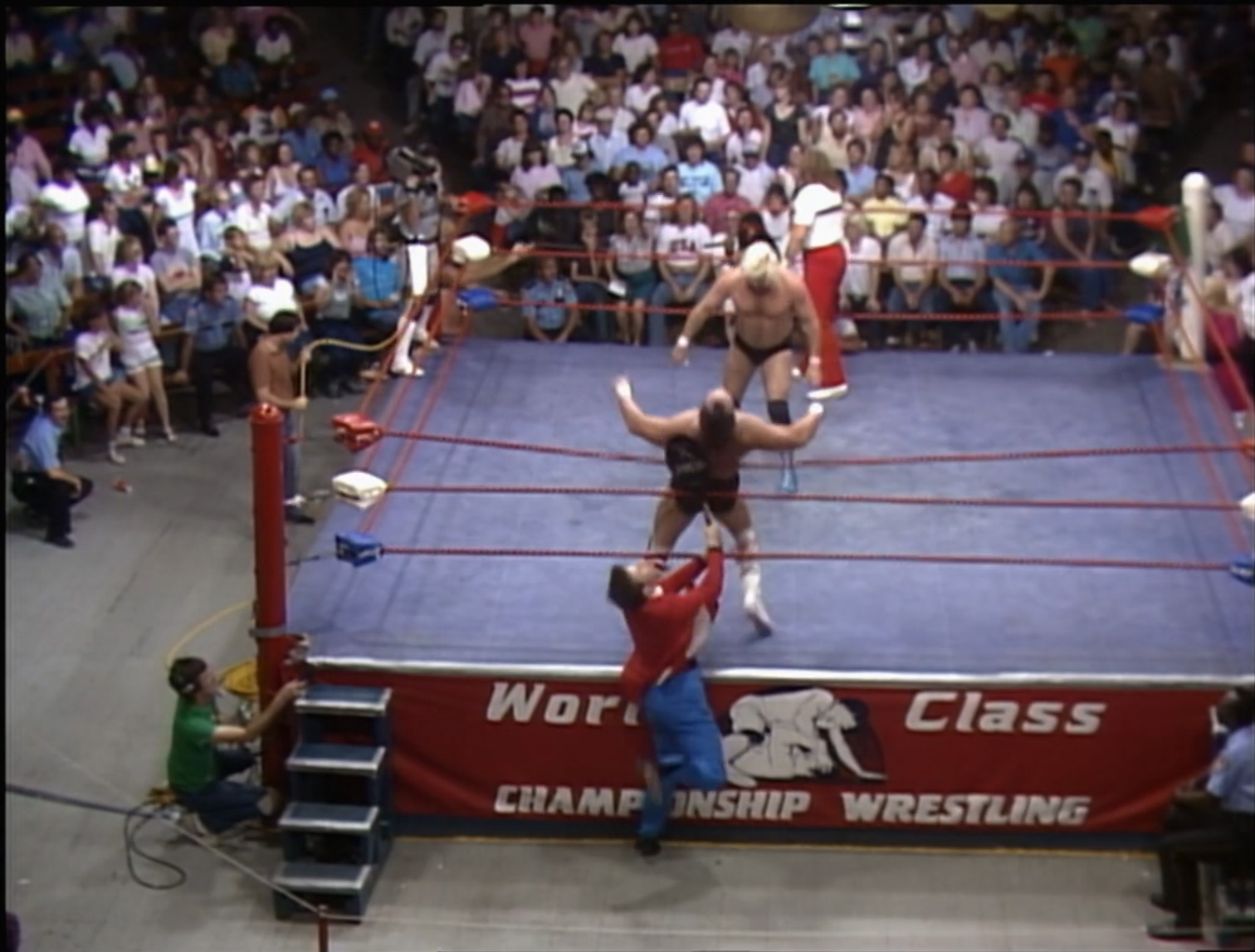 As the match concludes, Cornette tries to snag his green jacket away from Sunshine, but Casey rips it away from him. Kabuki keeps the Midnight Express at bay, and the heels scamper backstage. 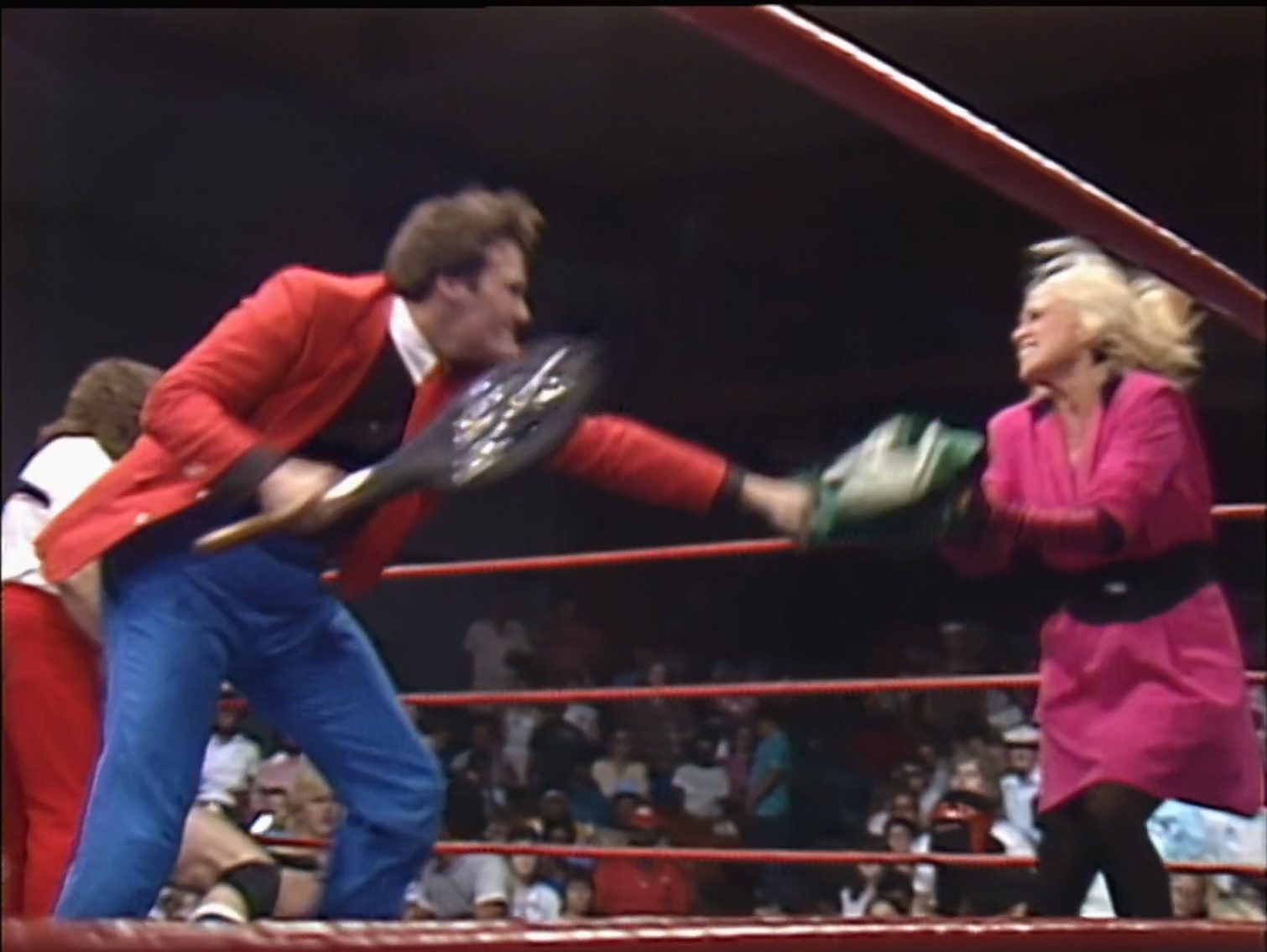 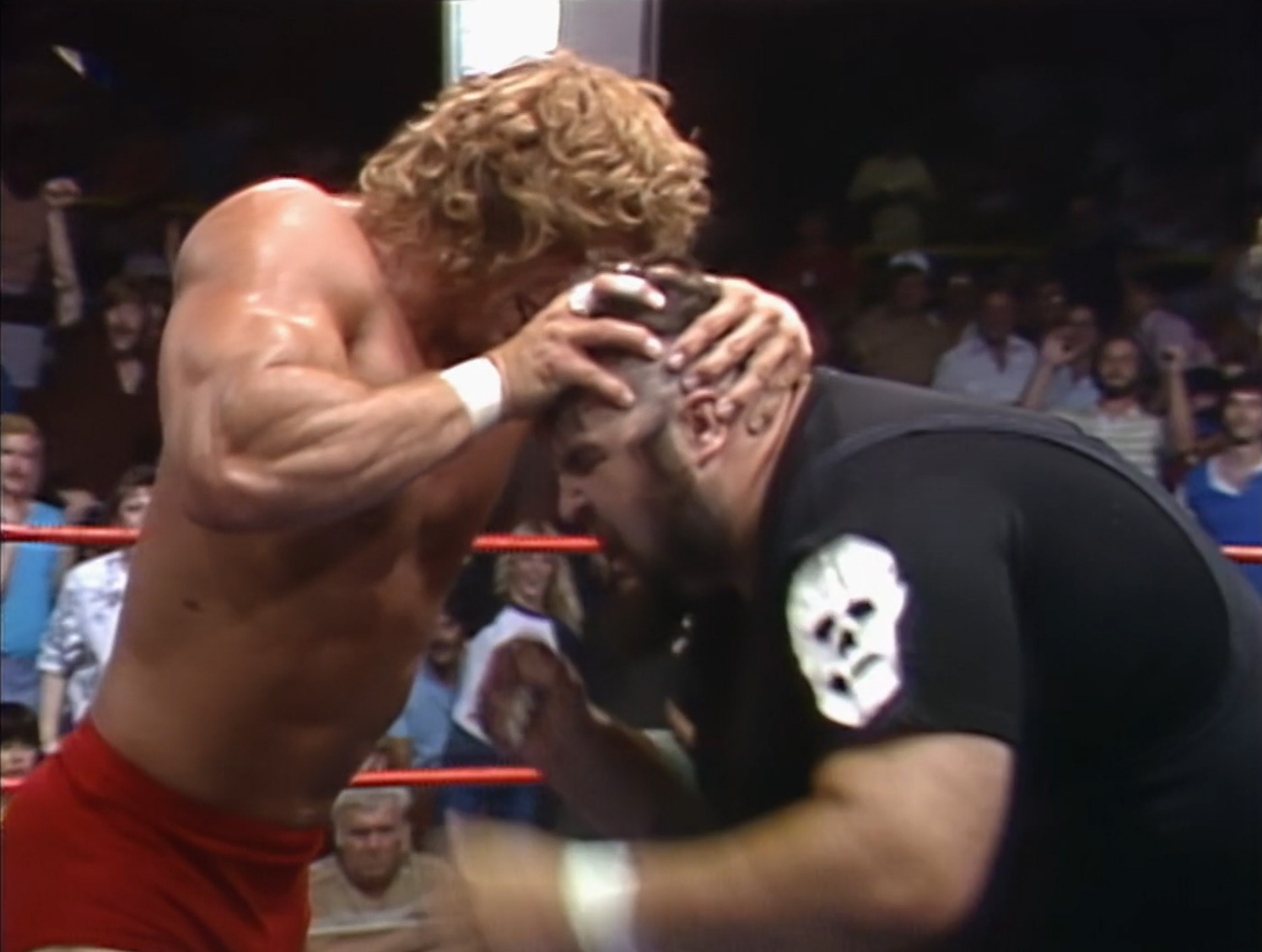 After the match, Gang slams Kerry at Hart’s behest. He then misses a 747, so Kerry dropkicks him down to the floor. As Gang returns, a brawl erupts. The locker room empties to separate them to close out the show.

Conclusion: The Kerry-Gang feud marches on while Gino showcased his talent. Also, Cornette failed once again to retrieve his green blazer, yet the Fantastics wowed the Dallas faithful with a victory. What’s that, US? 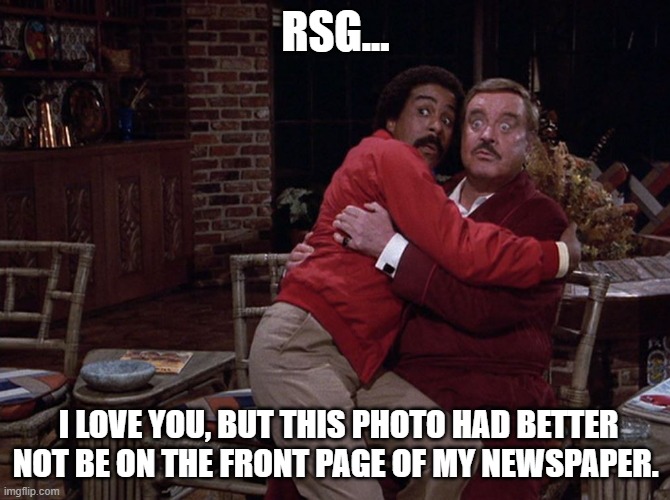 You might want to keep your voice down, you ass, er, I mean, US.

Next week, the Dynamic Duo square off against Kerry and Kabuki.