Direct from Texas Stadium, will the Von Erichs capture tag team gold? Who will win the slam battle royal? And who's the lucky lady who will help bring it to you? 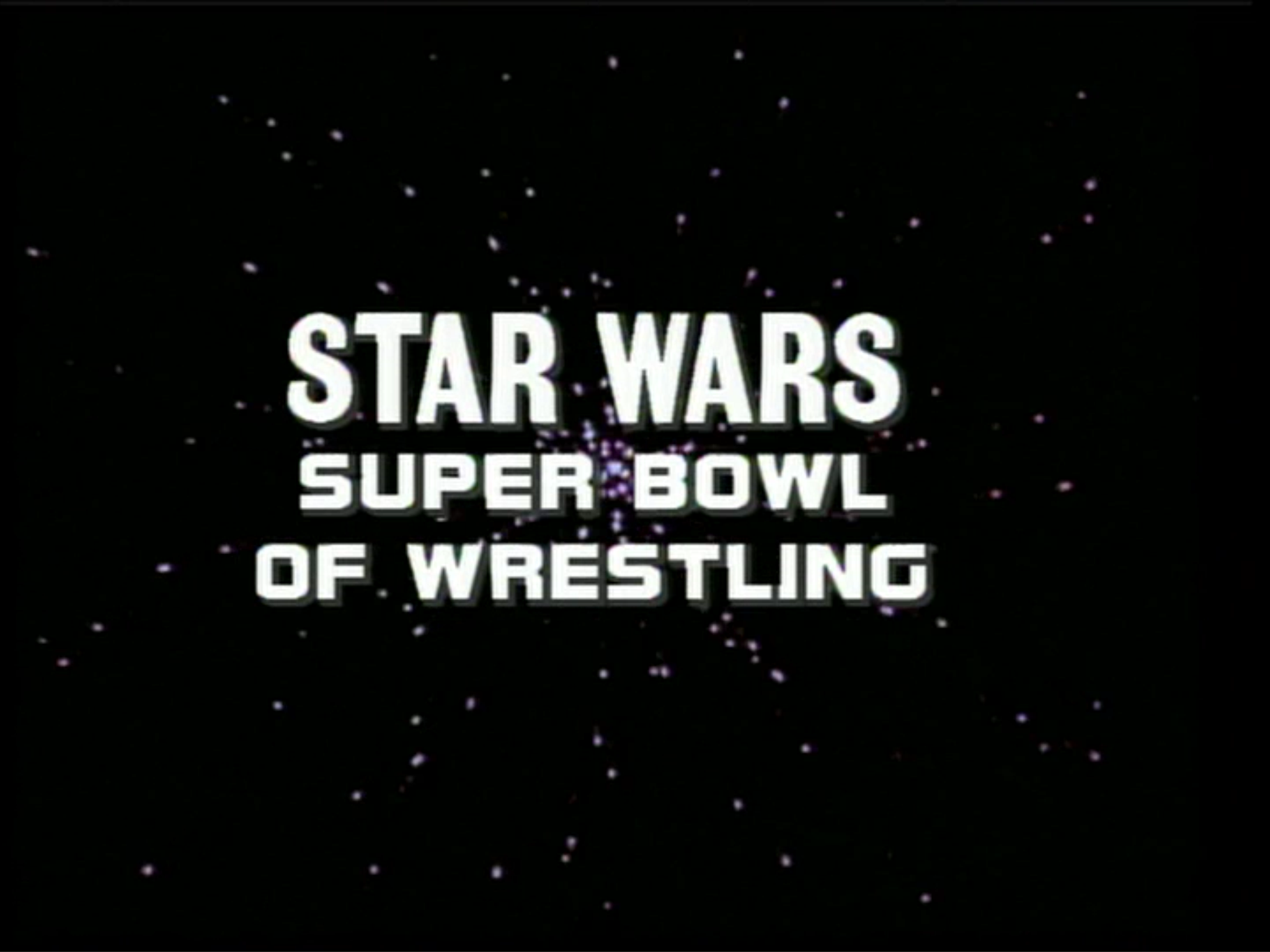 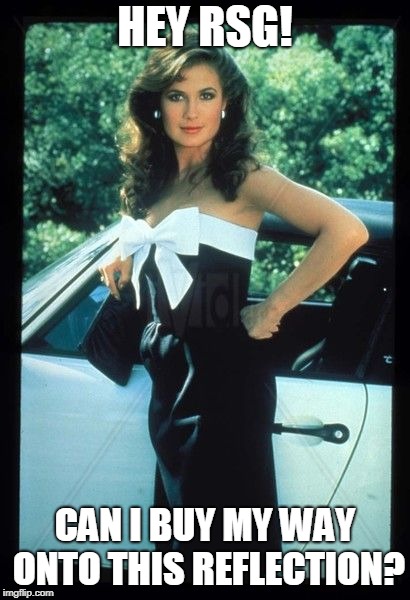 For those unaware, Saldi played tight end and special teams for the Dallas Cowboys from 1976-82. 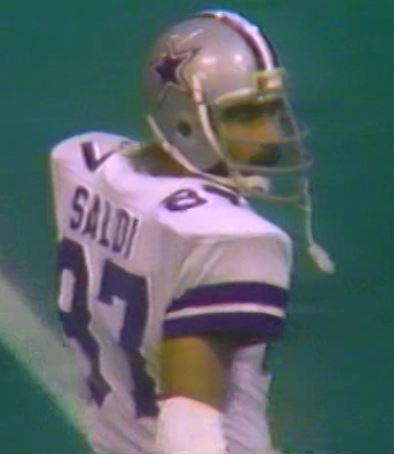 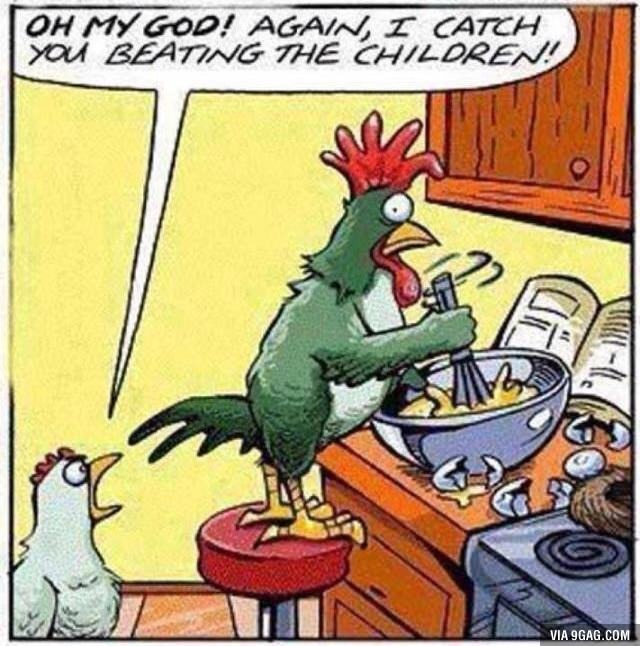 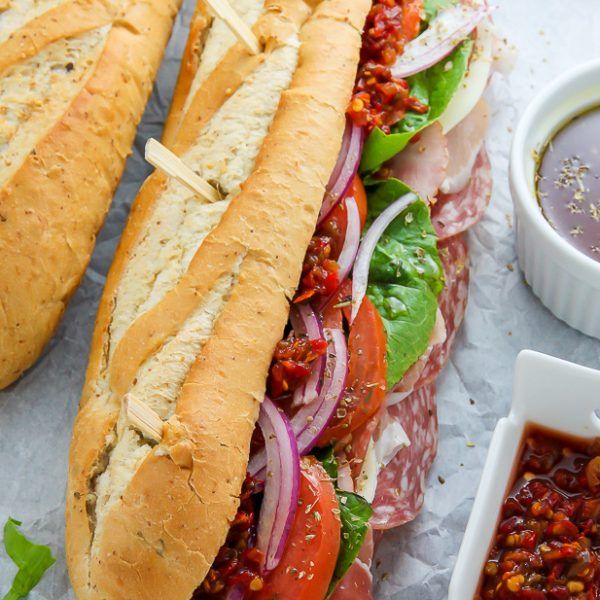 After the match, Hussein gets in Andre's face, but Andre slams him too. McGraw then throws a tantrum in the ring. 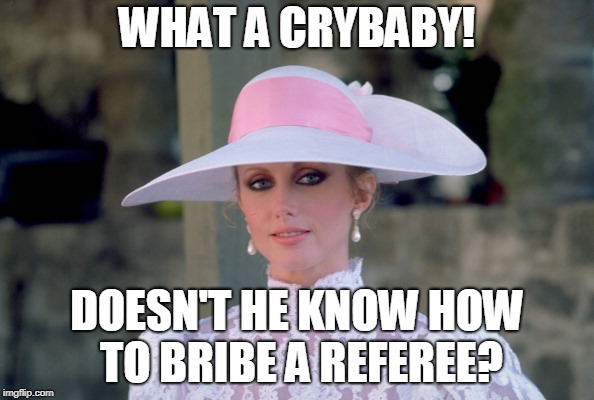 Mercer then interviews the WCCW World tag team champions Al Madril and Kerry Von Erich. When Mercer asks him about Dragon's rolling sleeper, Madril calls it a "choke hold." Unless this was taped in or before early April, the titles stood with Bundy and McGraw. 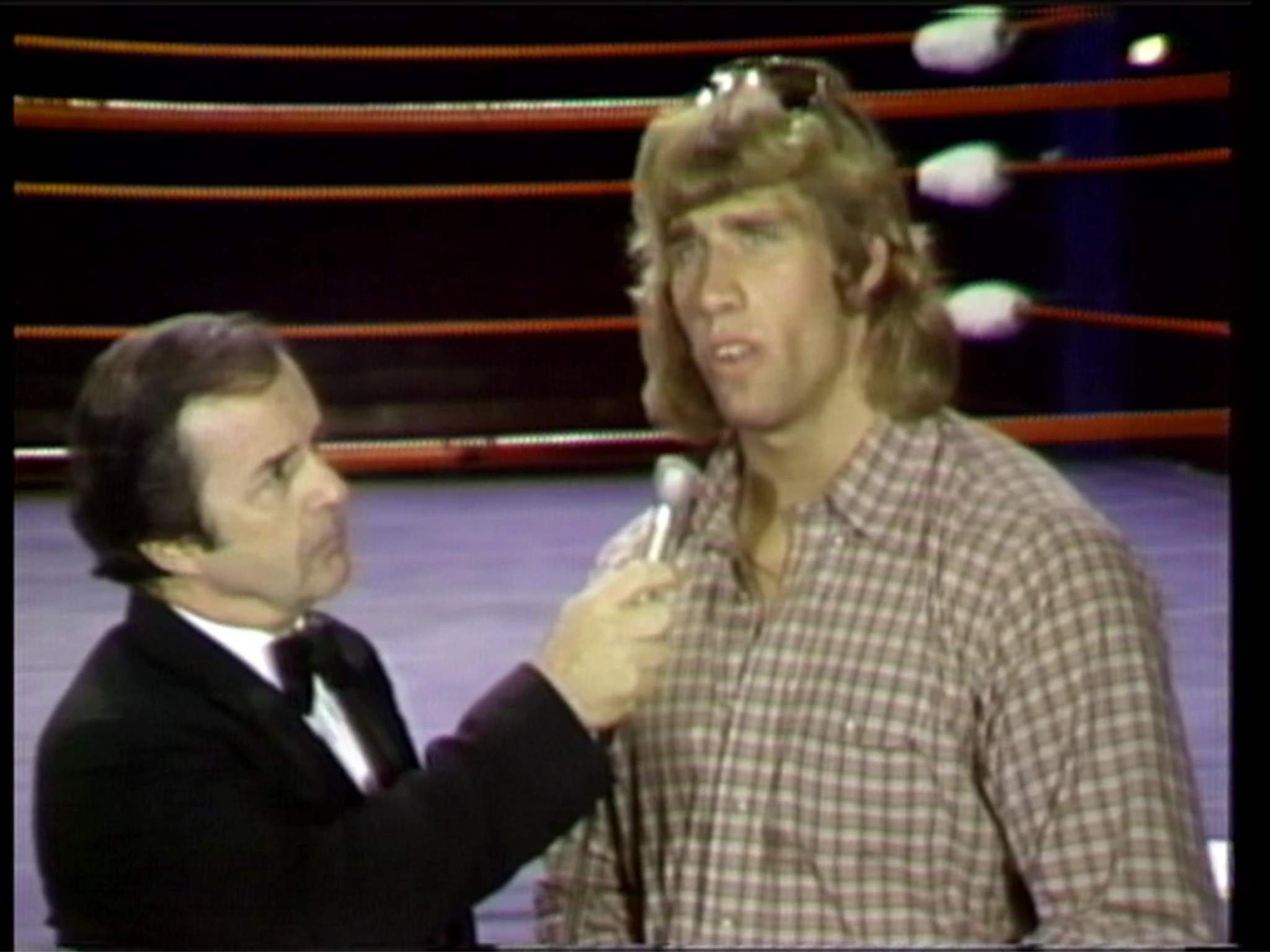 After a commercial break, Mercer interviews NWA Brass Knuckles champion Bugsy McGraw who misspells his own name while mimicking a Rolaids commercial. I believe WCCW was covering its ass for screwing up last week. 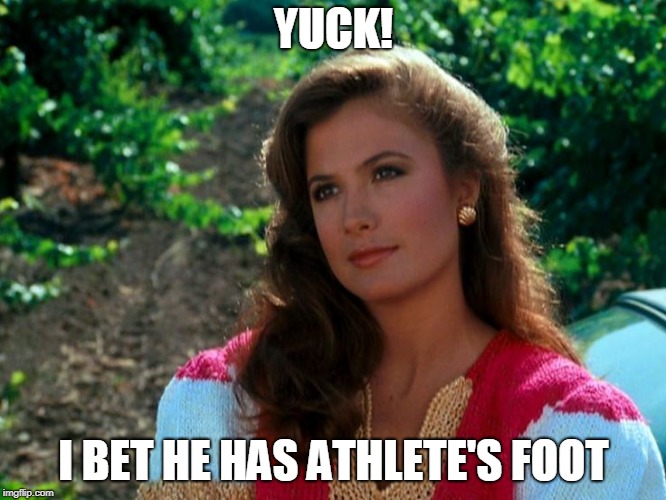 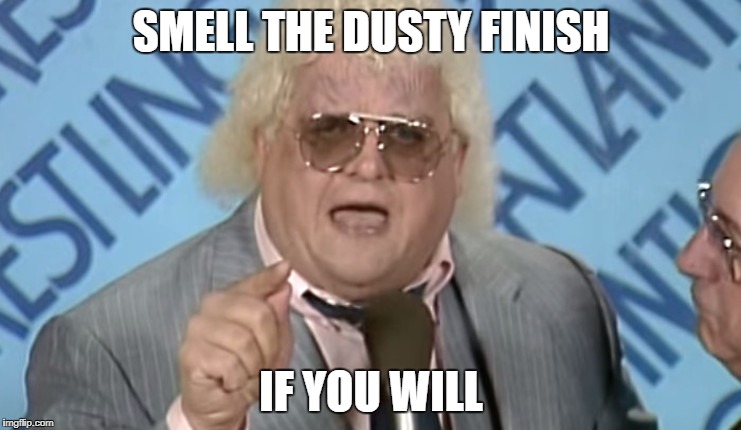 Summary: Yes, folks, I believe David borrowed one of Dusty Rhodes' favorite booking tactics from Florida and brought it to Texas with him. While the crowd was hot, this match did not follow the tag formula for success and suffered because of it. 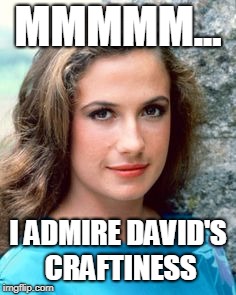 Conclusion: Great atmosphere for a wrestling show! With appearances by both David Von Erich and Andre the Giant, this program delivered a specialness that left me wanting more. Next week, more action from the Star Wars spectacular. Can't wait! 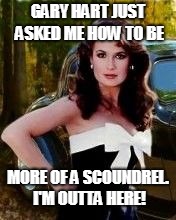 Great heel work, Melissa! I'm not sure if my readers want to see more from you, but I'll wait for the responses.