Can Kevin Von Erich upset Bundy days before the big Star Wars show at Texas Stadium? What does Duk have up his sleeve for the Dragon? Who will make a special appearance this week? Let's find out! 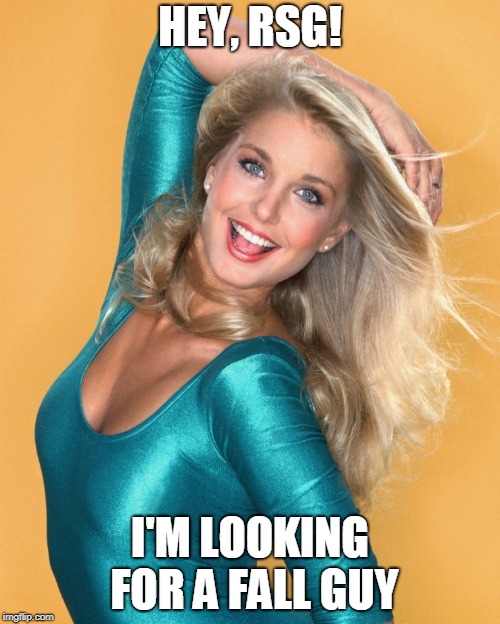 Hey there, Jody! Thanks for stopping by. I'm sure one of these wrestlers will fall into your trap.

Lowrance interviews Kim Duk who feels Kabuki and Dragon embarrass Asian people. He then notes that Dragon uses a choke hold as a finisher, and he can play the same game if necessary. Unfortunately, Duk’s English wasn’t proficient at all; thus, it was difficult to understand him. 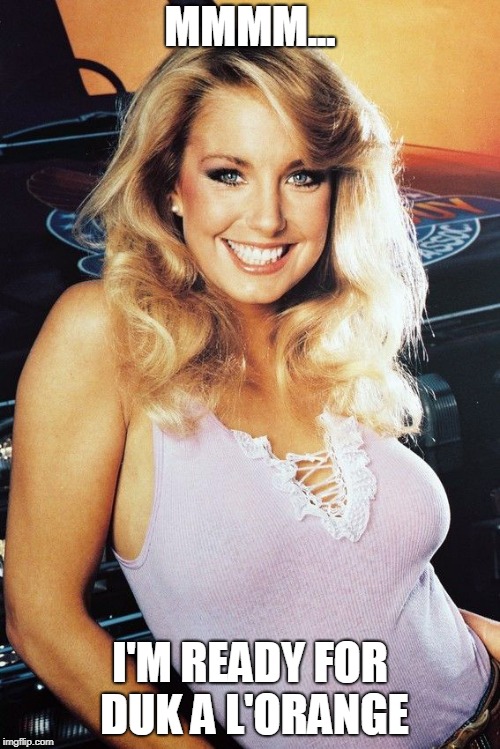 Jody, you're a feisty devil!

After the match, Duk grabs his kendo stick and repeatedly WALLOPS Dragon with it. Kabuki then chokes Duk with his sword. As the Spoiler enters the ring, he fights with Dragon over the kendo stick. Duk recovers and continues to hammer Dragon with the kendo stick. As Manning and Lubich maintain order, Hart helps the heels to retreat.

Lowrance interviews Lothario who's ready to defend his title. Suddenly, Irwin interrupts, and Lothario leaves. Irwin dismisses Lothario as a champion and refers to Dusek as "Captain Crunch." HA! This must have been taped prior to 3/29/82 when Lothario lost the title to McGraw. 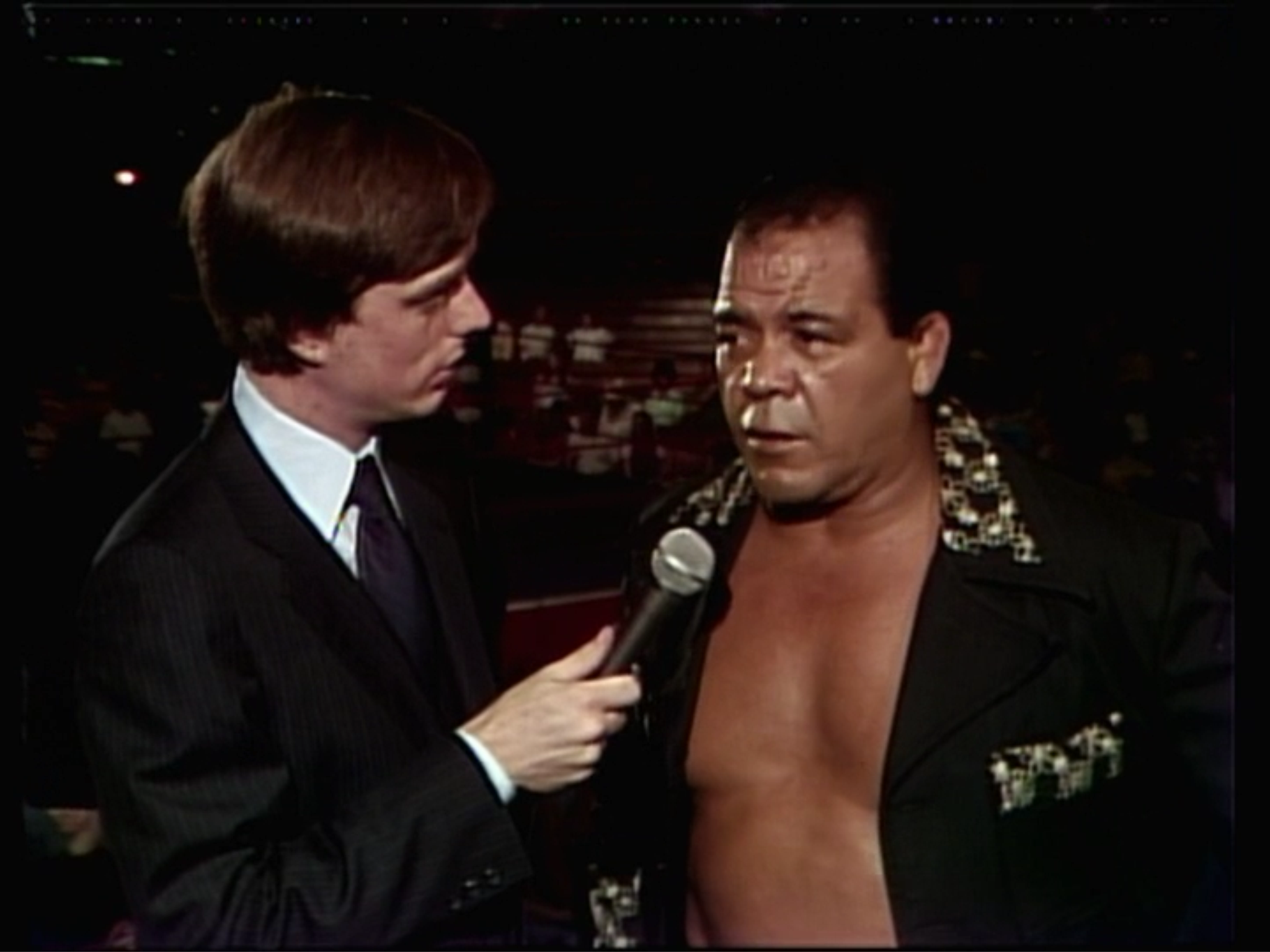 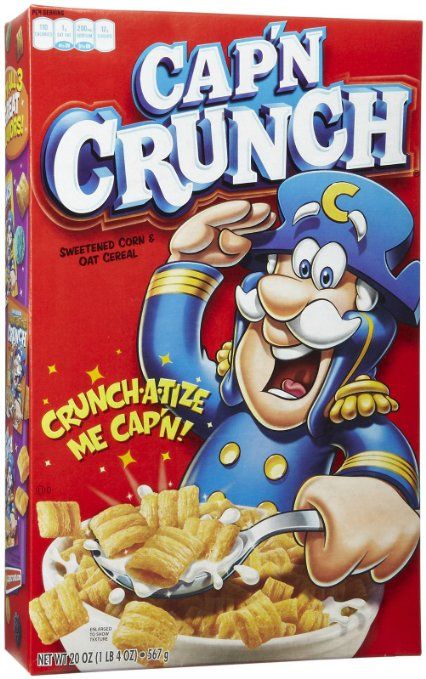 Summary: With Lothario limited to brawling, Dusek couldn't unleash his wrestling repertoire. That spill over the top rope sounded UGLY. 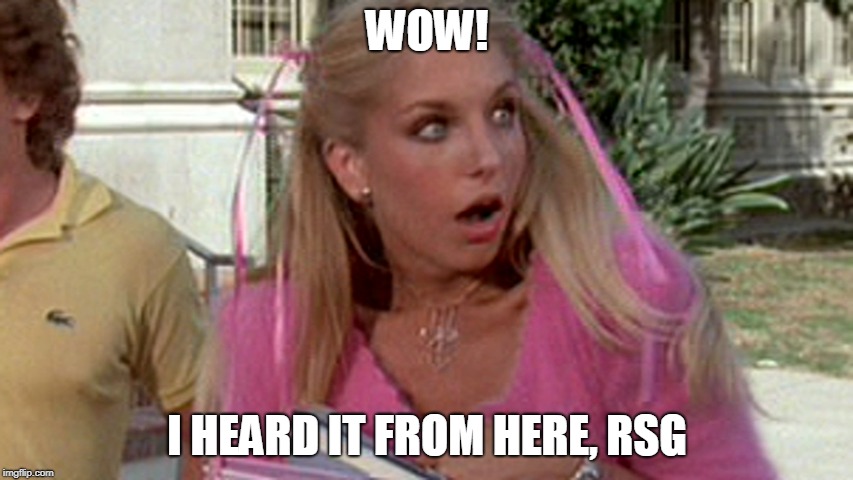 After the match, Lothario rams Dusek face-first into the apron, but Manning prevents Dusek from using a chair.

Summary: Wow! I didn't think Bundy would job prior to the Star Wars card. Perhaps Kevin will get a shot at the American title in the near future. 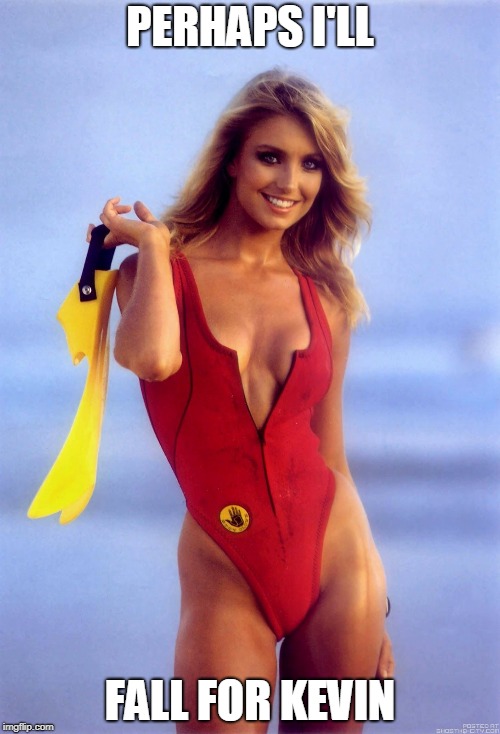 After the match, Hussein argues with Manning until he's threatened with a $500 fine.

Lowrance then interviews Kevin at ringside. Kevin's happy that he "beat the unbeatable."

Conclusion: Exciting main event to close out a decent show. Next week, matches from the Star Wars card will highlight the episode. 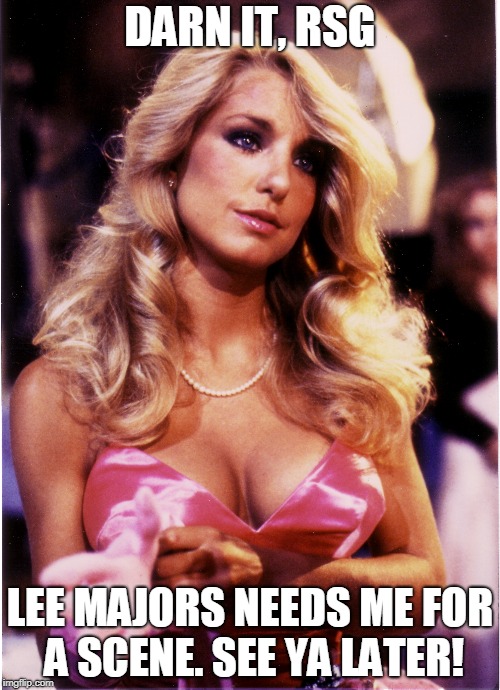 Thanks for stopping by, Jody! Don't be a stranger.