Can Kevin topple Hayes? Who makes his triumphant return to WCCW? How will Strongbow fare against this mysterious King? And who will join me for this smoking episode?

Oh God! Is that you? 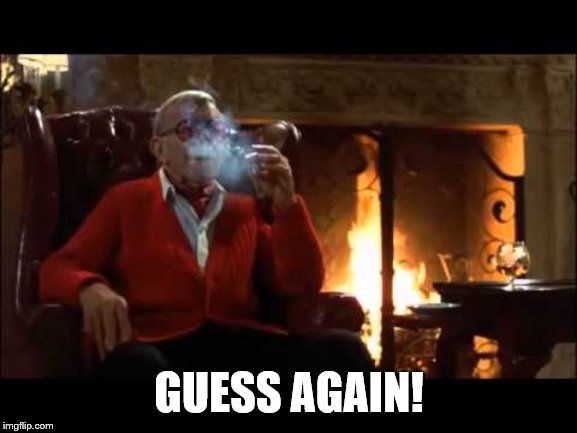 Yikes! I hope you enjoy this episode, or I’ll be heading down a long, hot road.

Following a commercial break, Mercer interviews “Gentleman” Chris Adams at ringside. We then see footage from Fort Worth when Stella Mae French saved Adams’ bacon during a Garvin-Precious double-team. 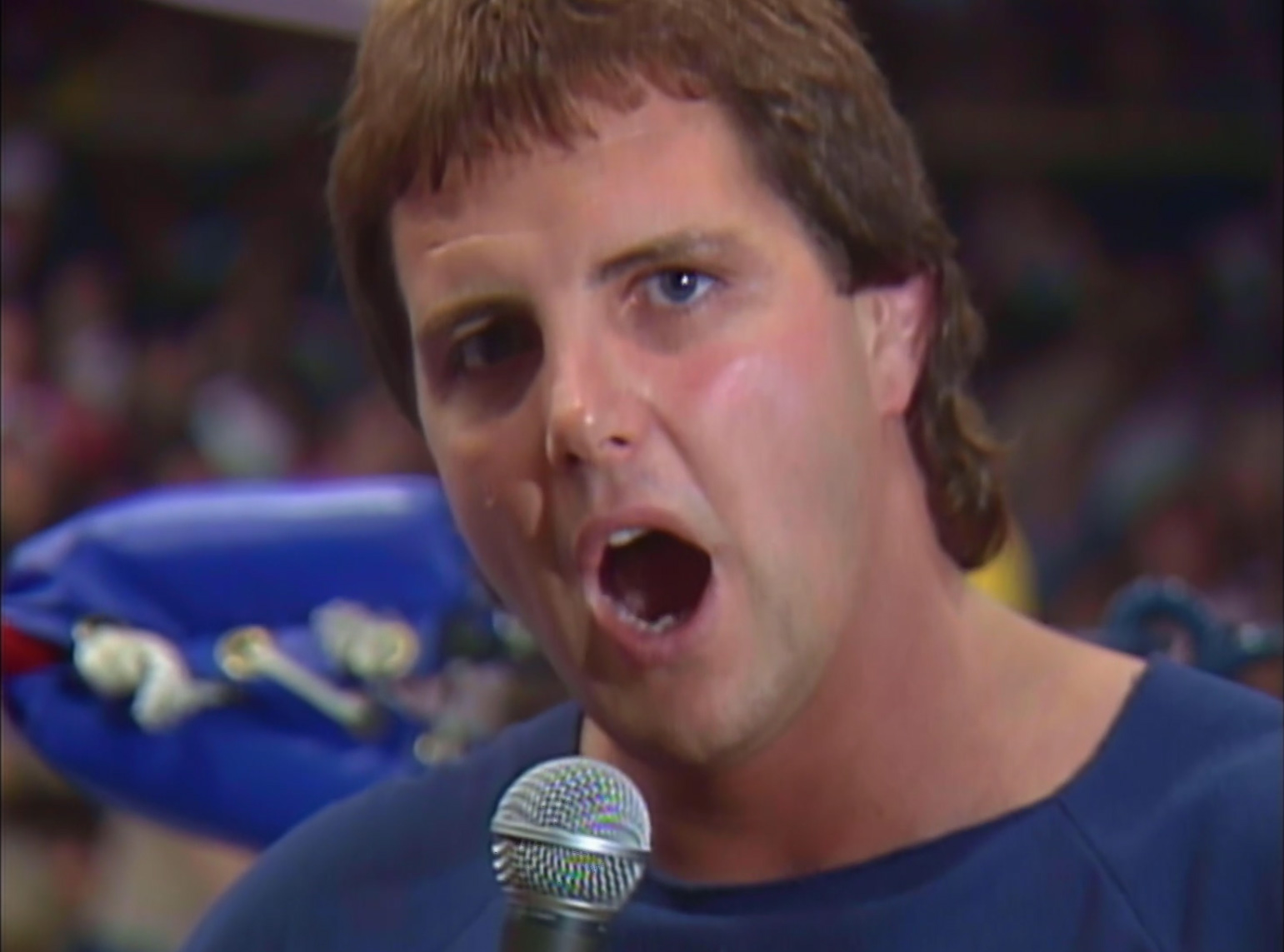 In fact, she slaps the taste right out of Precious’ mouth. According to Adams, French is Sunshine’s aunt. Upon further review, French is portrayed by Tanya West. Nonetheless, Adams finishes the interview stating French wants to be his tag team partner. 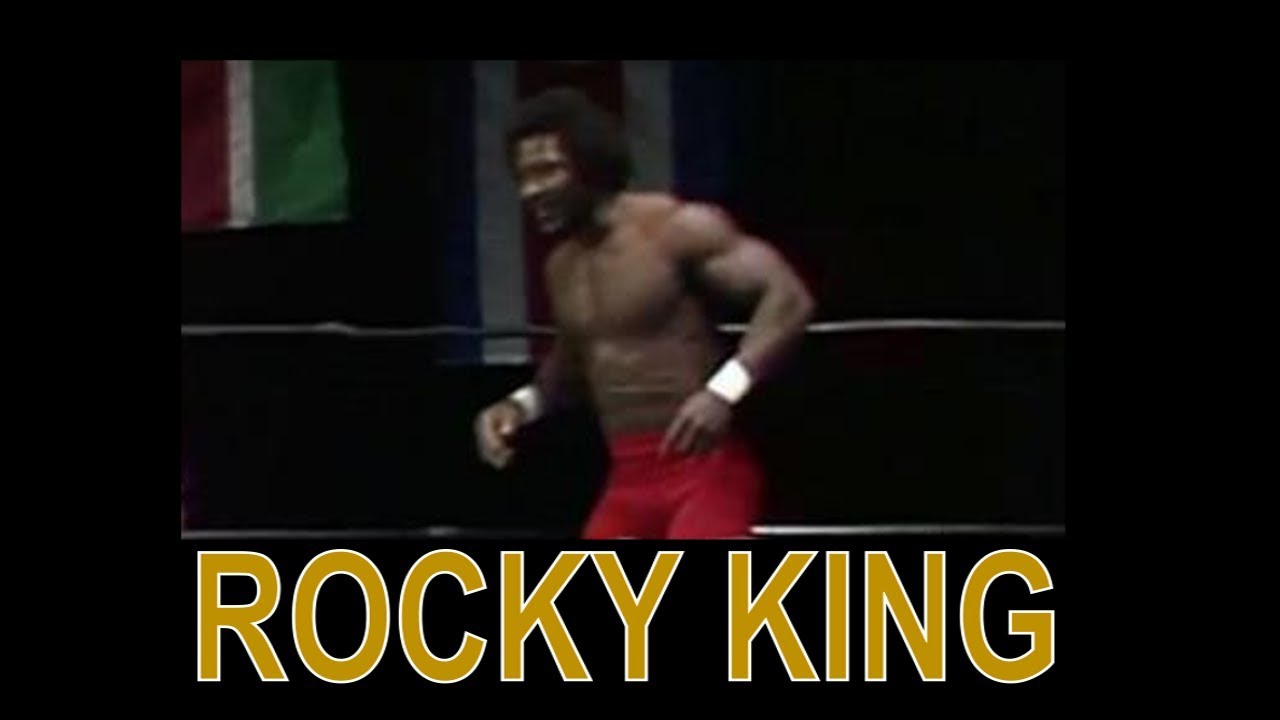 Following a commercial break, Mercer interviews the NEW American champion—Gino Hernandez—who announces his return and supplies an “I told you so” about his American title achievement along with an “I’m back!” 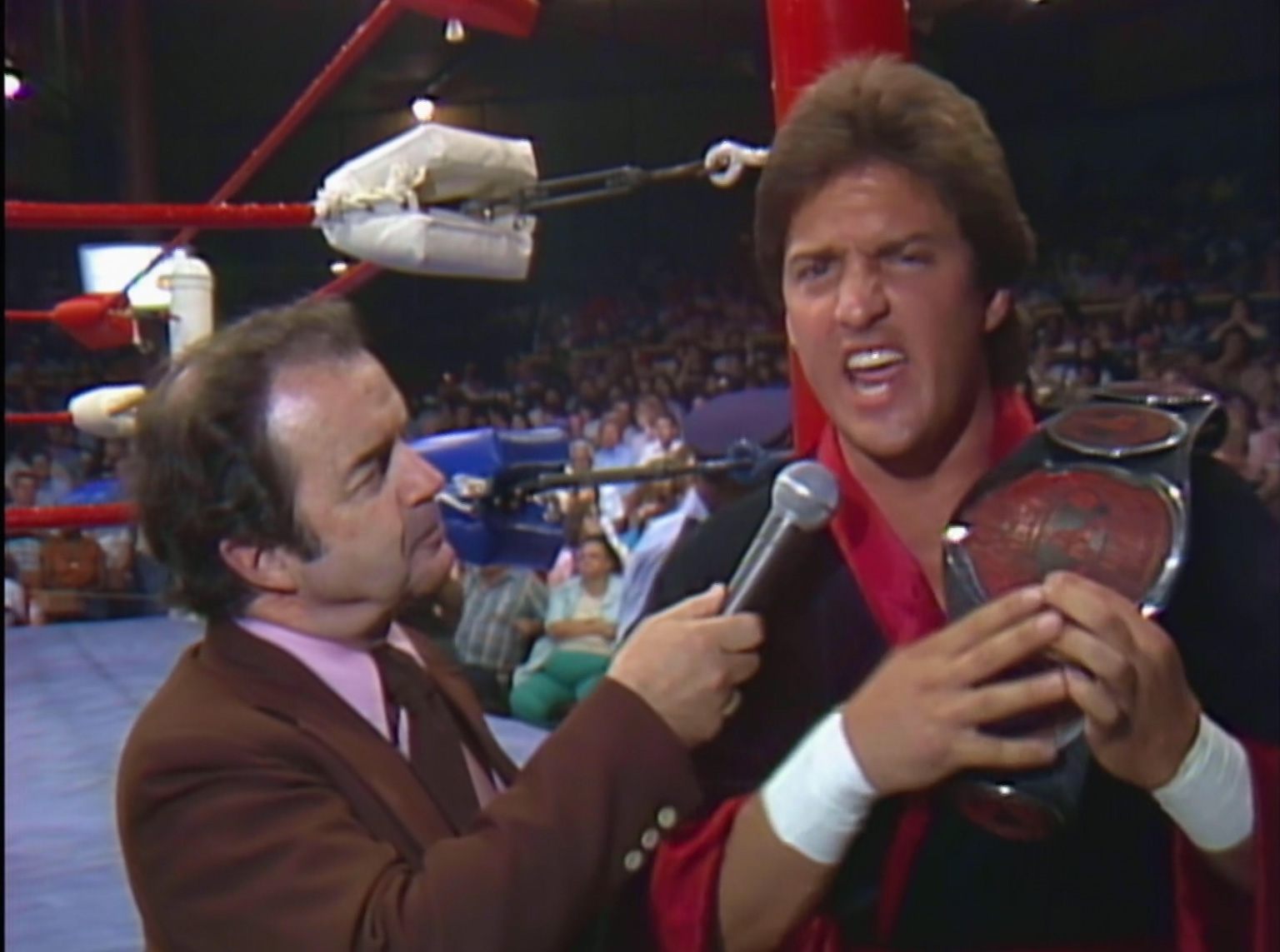 Summary: Give Mantell credit for his tenacity, but a couple of his moves did not look crisp. On the other hand, Hernandez knew how to milk a reaction from the Dallas faithful and defeated Mantell soundly.

Summary: Wrestling’s hottest feud continues with the addition of Khan to the recipe.

After the match, Khan and Gordy double-suplex Kevin. Khan then mounts the top turnbuckle and hits a flying knee drop while Gordy holds the prone Kevin. While Khan applies an Asiatic spike, Hayes ejects an interfering King. The babyface locker room empties, the heels scatter, and the Dallas faithful goes WILD. As the babyfaces tend to him, Kevin is BUSTED OPEN.

Conclusion: The Von Erich-Freebird feud rolls on with the Freebirds getting the better of Kevin this week. Also, Hernandez makes a big splash off his phantom title victory in San Juan, Puerto Rico. Meanwhile, Strongbow continues his winning ways, and French substitutes for the AWOL Sunshine. I’m scared to know your thoughts on this one, Almighty One. Is there a reason? 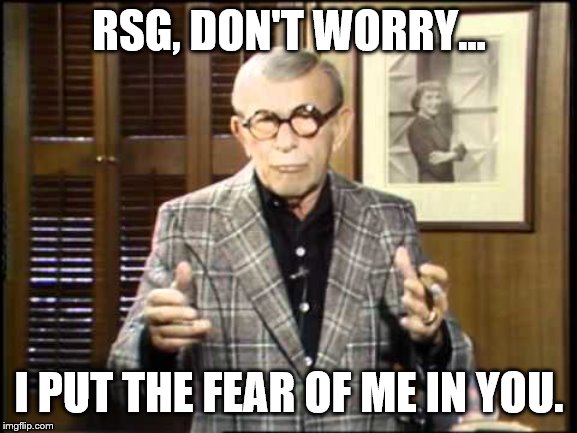 Whew! Let’s hope the RSG-ites and I stay on the right path and end up in a divine place.