Can Kerry Von Erich defeat King Kong Bundy? Can Kabuki achieve another TV victory—this time against Al Madril? Who will enlighten us with her presence for this show? 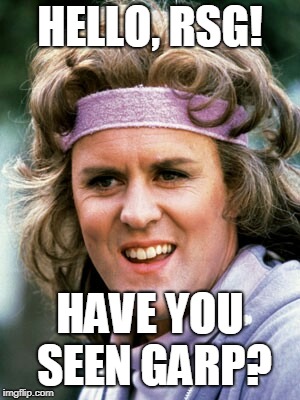 Pardon me, John, while I enjoyed your role in The World According to Garp, I liked your role better in Rise of the Planet of the Apes. Who else will torment me today? 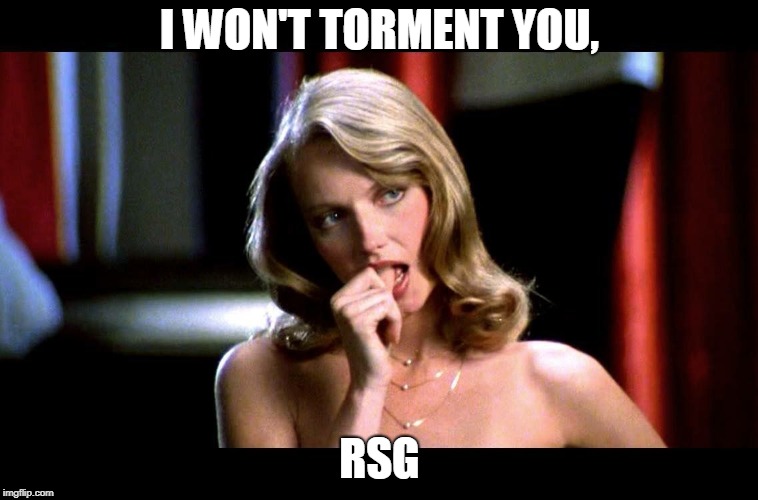 Whew! Am I glad to see you, Lacey.

To open the show, Lowrance interviews Bundy who cuts a promo on Kerry.

Summary: Mantell tried but ran out of time.

Summary: Duk wasn't treated like a jobber here as he stood toe-to-toe with Dragon.After the match, Duk hooks the rolling sleeper on Hussein until Dragon interferes. Dragon then beats up Duk until Spoiler saves him with a kendo stick. 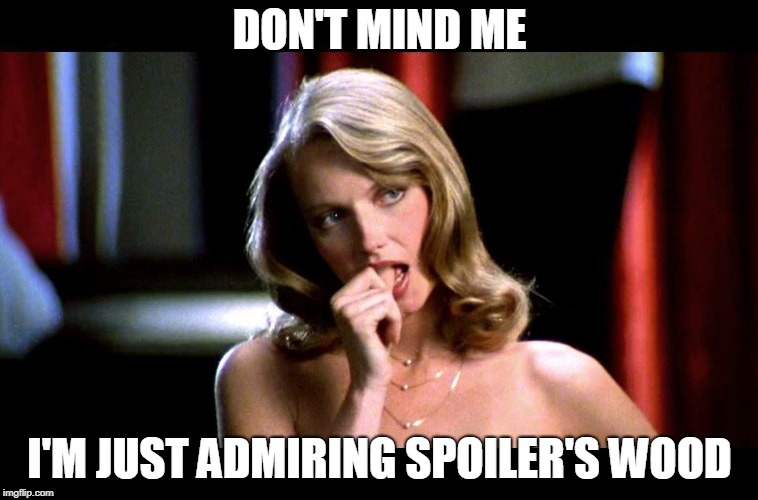 C'mon, Lacey, at least TRY to keep it clean.

Summary: Only a hot crowd kept this match from getting nothing and liking it. 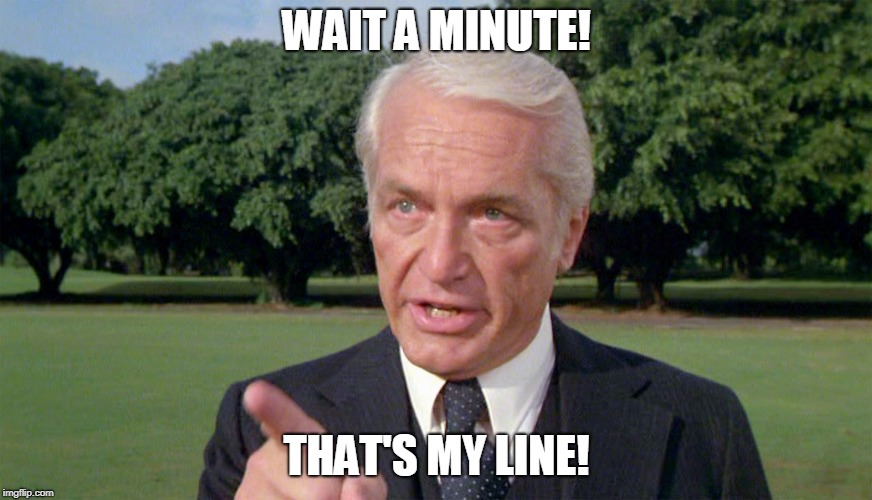 My apologies, your honor.

After the match, Madril nails Hart until Kabuki grabs his nunchucks and chokes Madril with them. Shaft tries to rescue Madril but eats a thrust kick from Kabuki. When Mantell hits the ring, he also gets a thrust kick. Jose Lothario enters the ring and tosses Kabui over the top rope to the concrete floor.

Lowrance then interviews Bundy and Bugsy McGraw with Hussein. 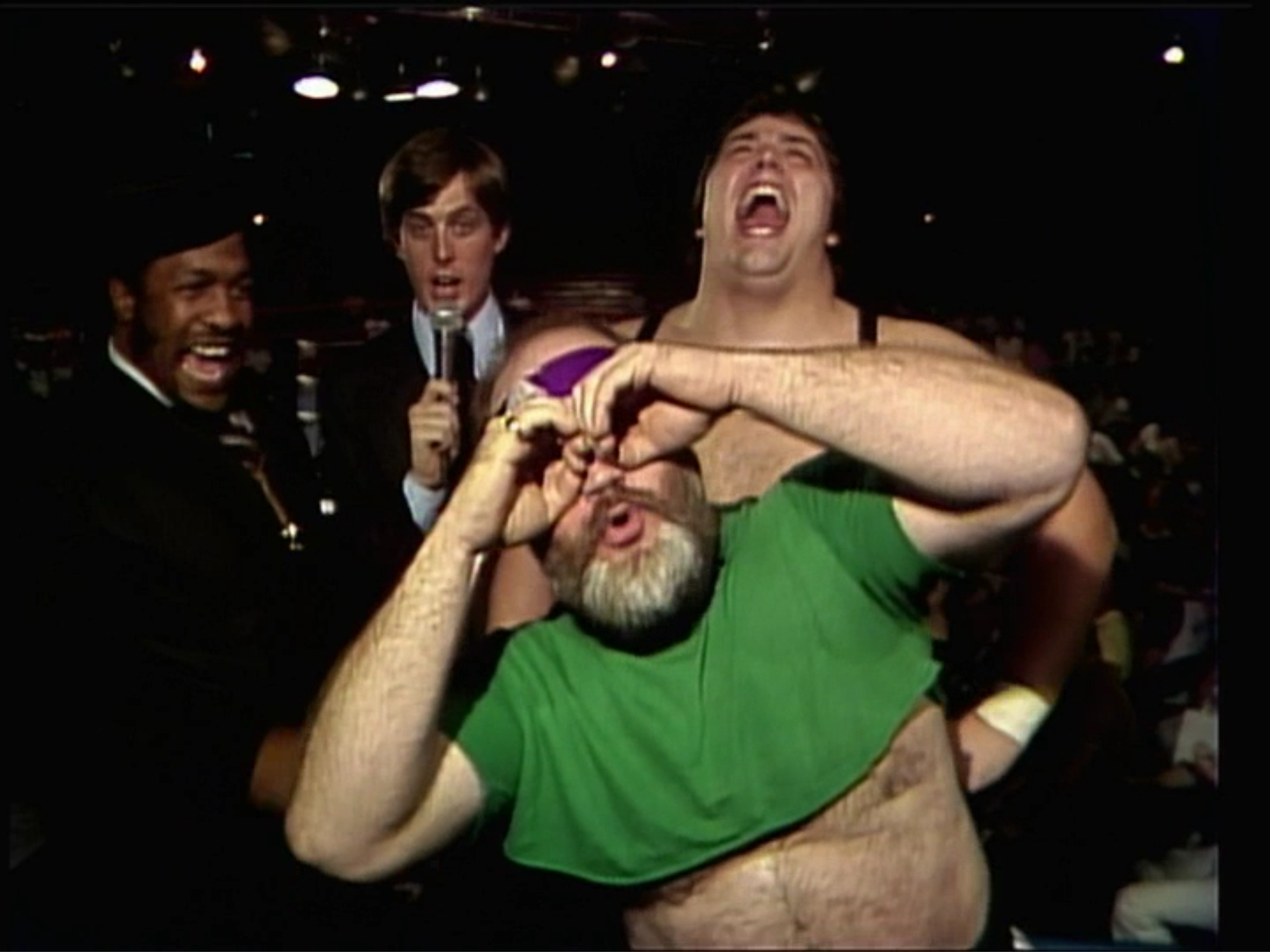 After a commercial break, Lowrance interviews Fritz Von Erich who is ready for his retirement match against Bundy for the American title. He also wants his sons to become NWA World champion. 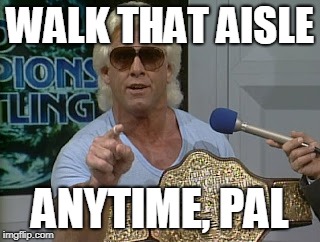 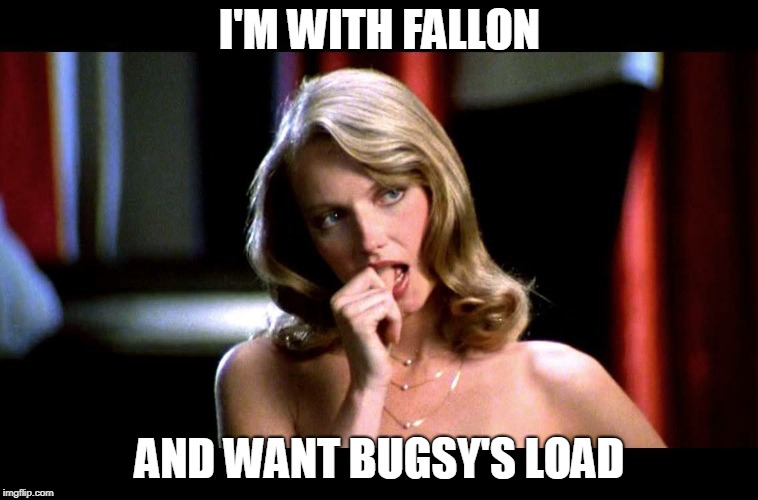 That's NOT what she said, Lacey. One more outburst like that, and you're outta here.

After the match, they continue to brawl at ringside until they get separated.

Lowrance then interviews Bundy who vows to beat Kevin next week. 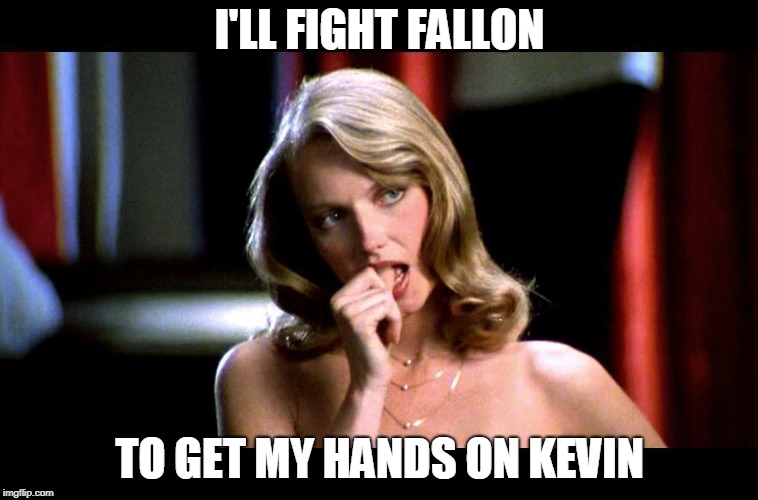 Conclusion: Not quite as hot as last week's show, but the Bundy-Von Erich feud continues to sizzle. As the supershow draws closer, I wonder what else WCCW has in store for us. 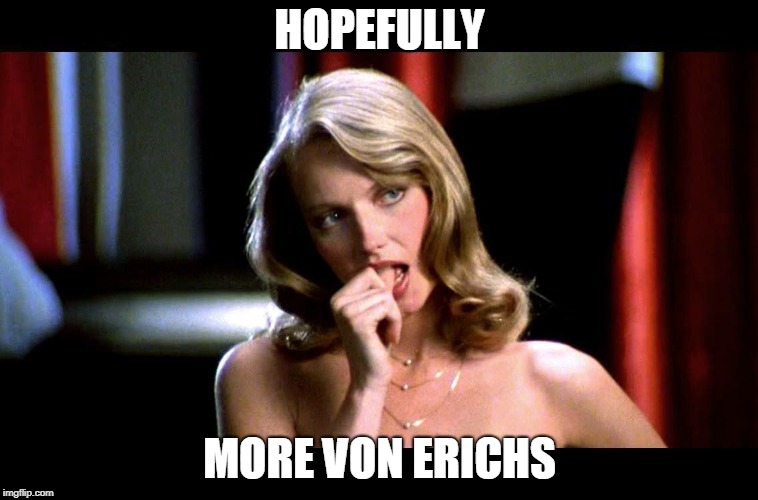 That's a virtual certainty, Lacey. Hey! I wonder if Kerry named his daughter after you. Hope to see you again soon!