Can the boys from H&H Ltd. retain the American tag titles? Who is this mysterious Dragon? Can you guess who makes a special appearance for this show?

Summary: Showcase match for Dusek with plenty of suplexes. 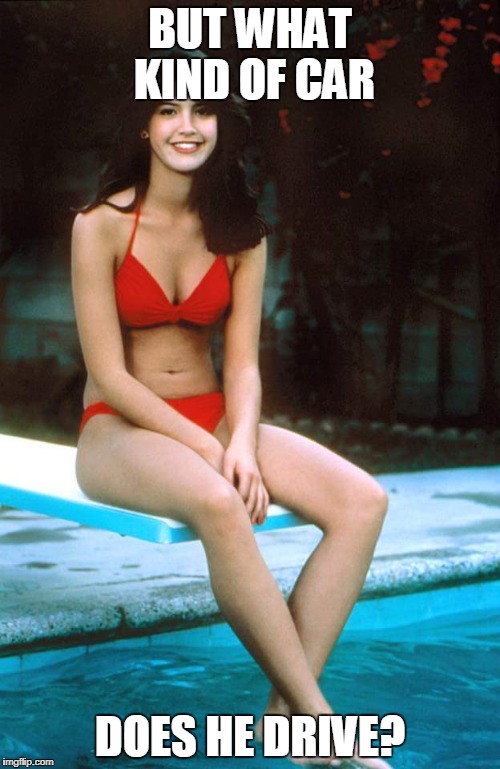 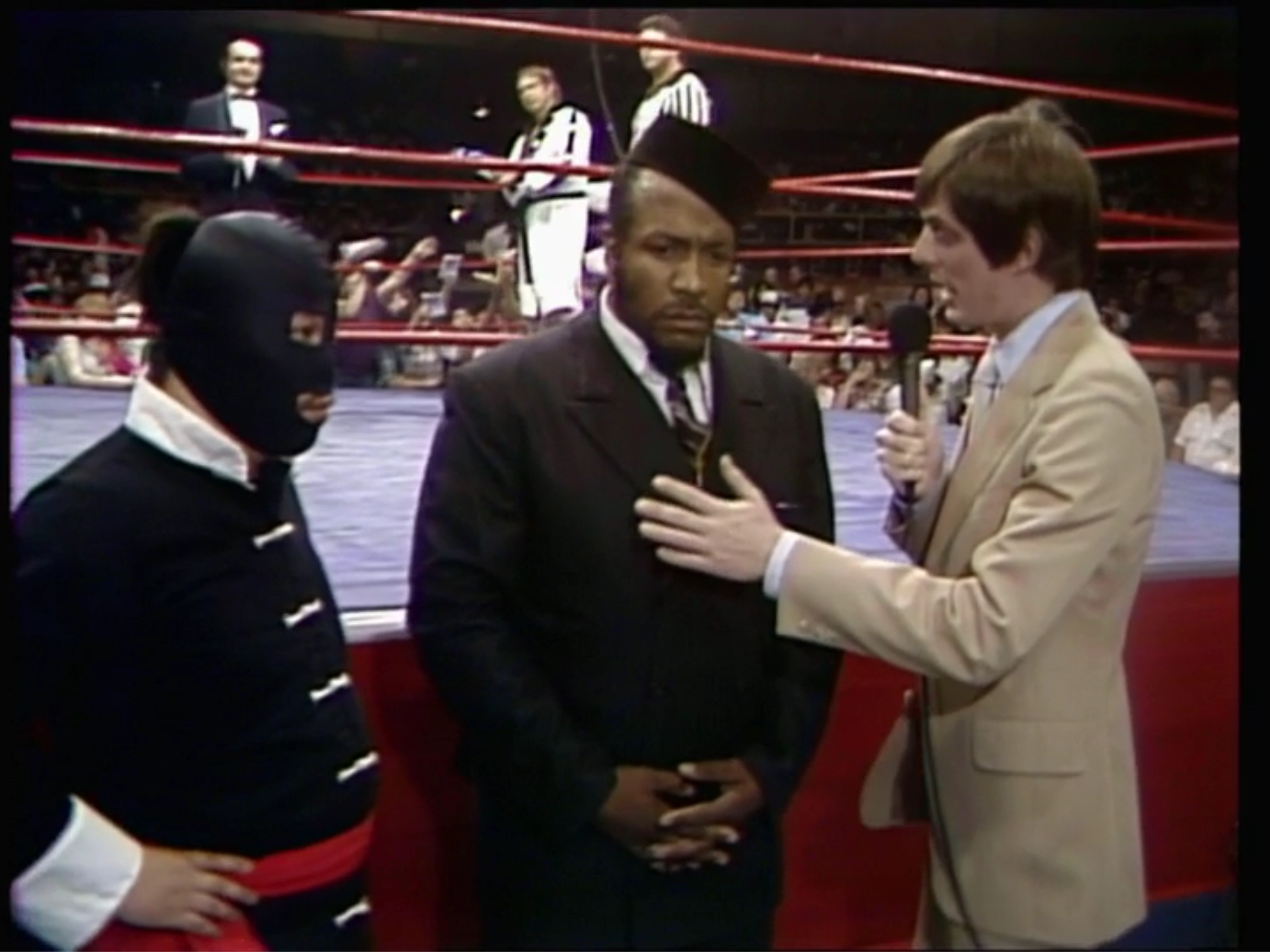 Summary: Showcase match for Dragon, but there was a lot of mat wrestling and a rest hold that didn't appeal to me. Your mileage may vary. 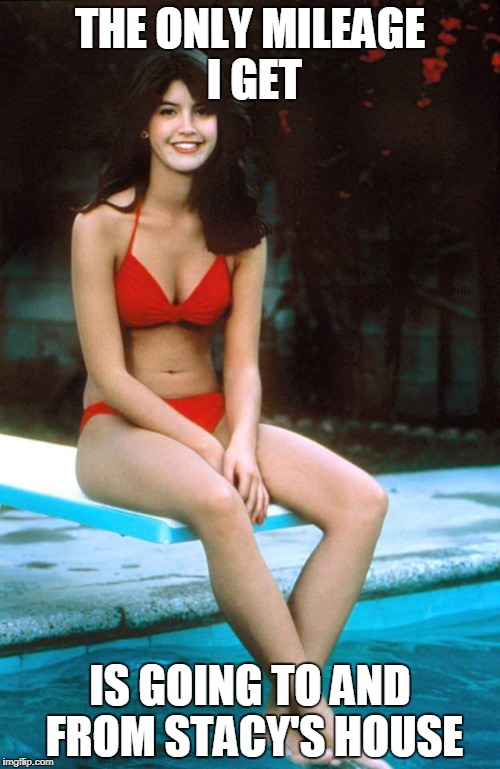 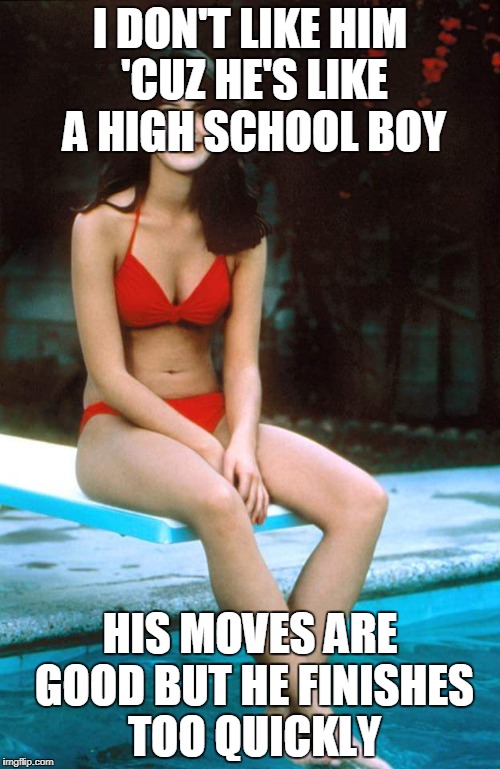 Wow, Linda! It's no wonder you fell for a college guy.

Lowrance interviews Bundy and McGraw with Hussein. While Hussein blows hot air, Bundy smokes a cigar. Supposedly, McGraw and Bundy lost the World tag team titles, but a new champion isn't named. When McGraw speaks, he talks like he's from another dimension. Bartender, I'll have what he's having. 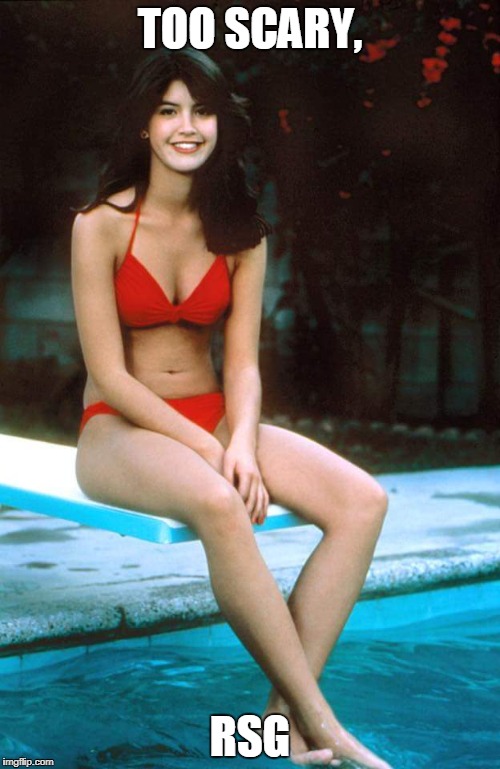 Sorry, Linda. I'll tone it down for you.

We then see excerpts of Fritz Von Erich's first professional match. In a direct breach of kayfabe, Fritz's real name is revealed. SOMEONE CALL THE COPS! While I admire what Fritz brought to professional wrestling, I refuse to review this match. Even I have my limits. 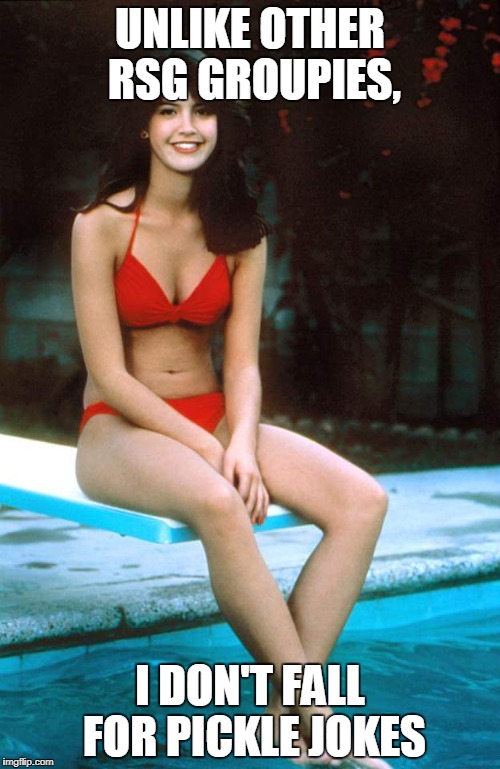 Summary: The champs cheat to win in order to keep their titles.

Lowrance interviews Hussein with the champs.

Conclusion: While the main event wasn't as hot as last week's show, at least it was a title match. Linda, what did you think? 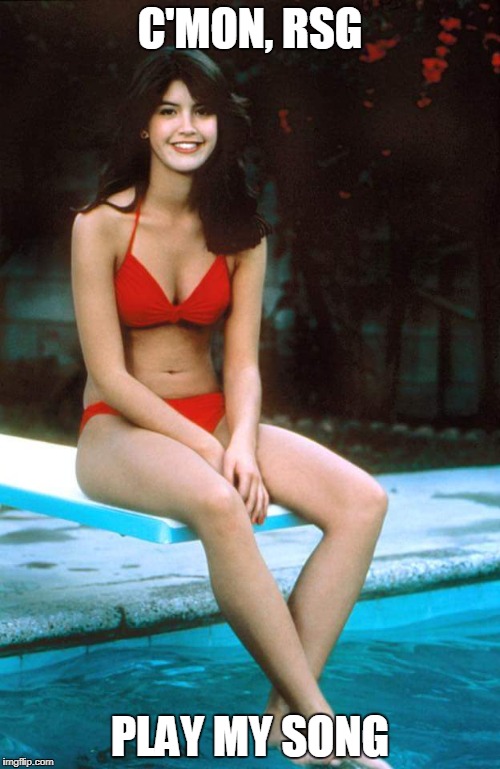 Anytime! And come back anytime too!