Can the Von Erichs beat the Freebirds for the six-man titles in a Badstreet match? Will the Super Destroyers retain their titles, or will the team of Parsons and Zumhofe achieve gold? How will JYD fare against the deranged Link? And who will join me for the Parade of Champions?

I guess Indiana Jones forgot to tell her how hot Texas gets in early May. At least he’s got a new girl now.

Since the 5/5 episode was a clip show, we’ll skip to the following week for matches from the David Von Erich Memorial Parade of Champions held at Texas Stadium.

Summary: Short match with a sinister finish thanks to Akbar. 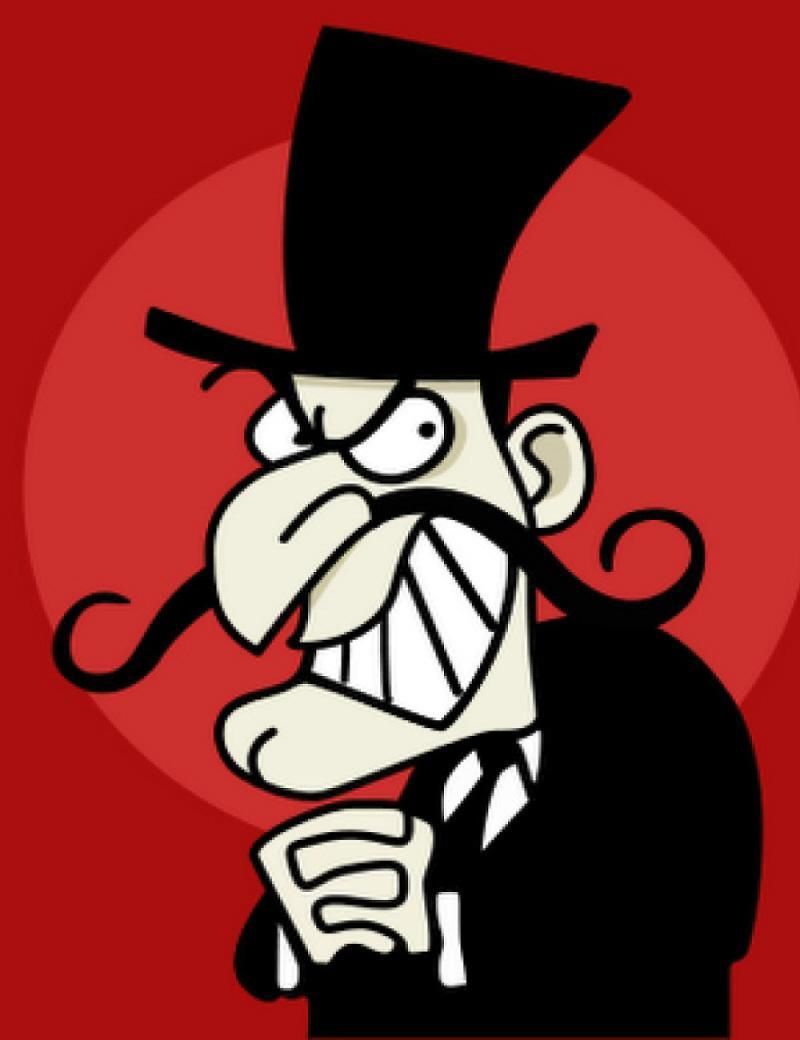 After the match, referee Bronko Lubich enters the ring and advises Sinclair of Akbar’s shenanigans. Sinclair then reverses his decision and raises JYD’s hand in victory while the HUGE Irving faithful rejoice.

Missing from the WWE Network is Jill Floyd, sister of Joey Floyd from Honeysuckle Rose, singing “Heaven Needed A Champion.” 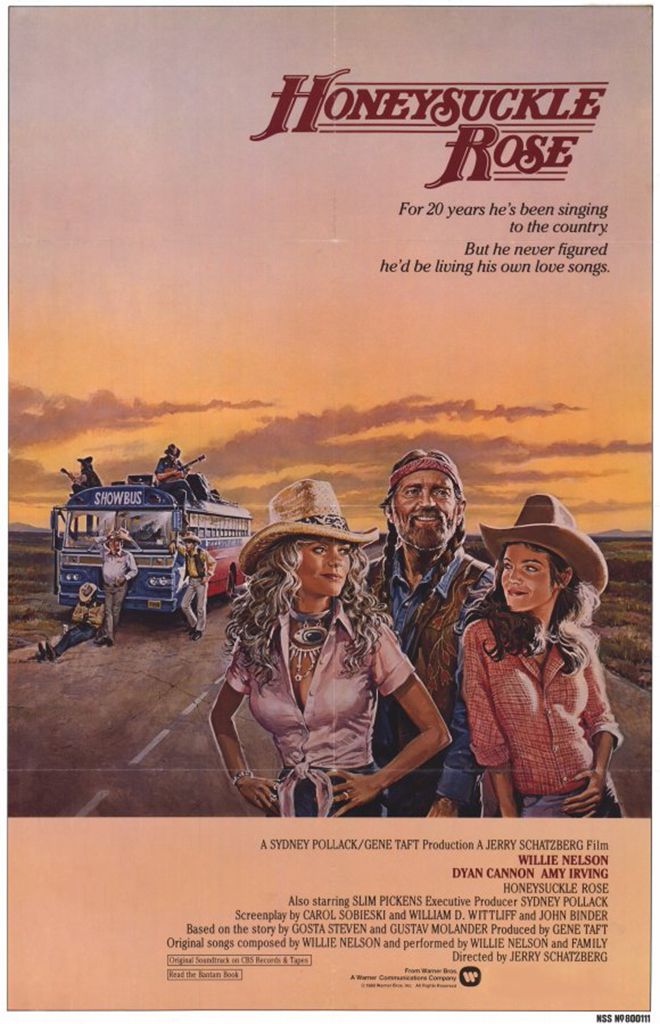 I wonder what’s tasty at the concession stand. 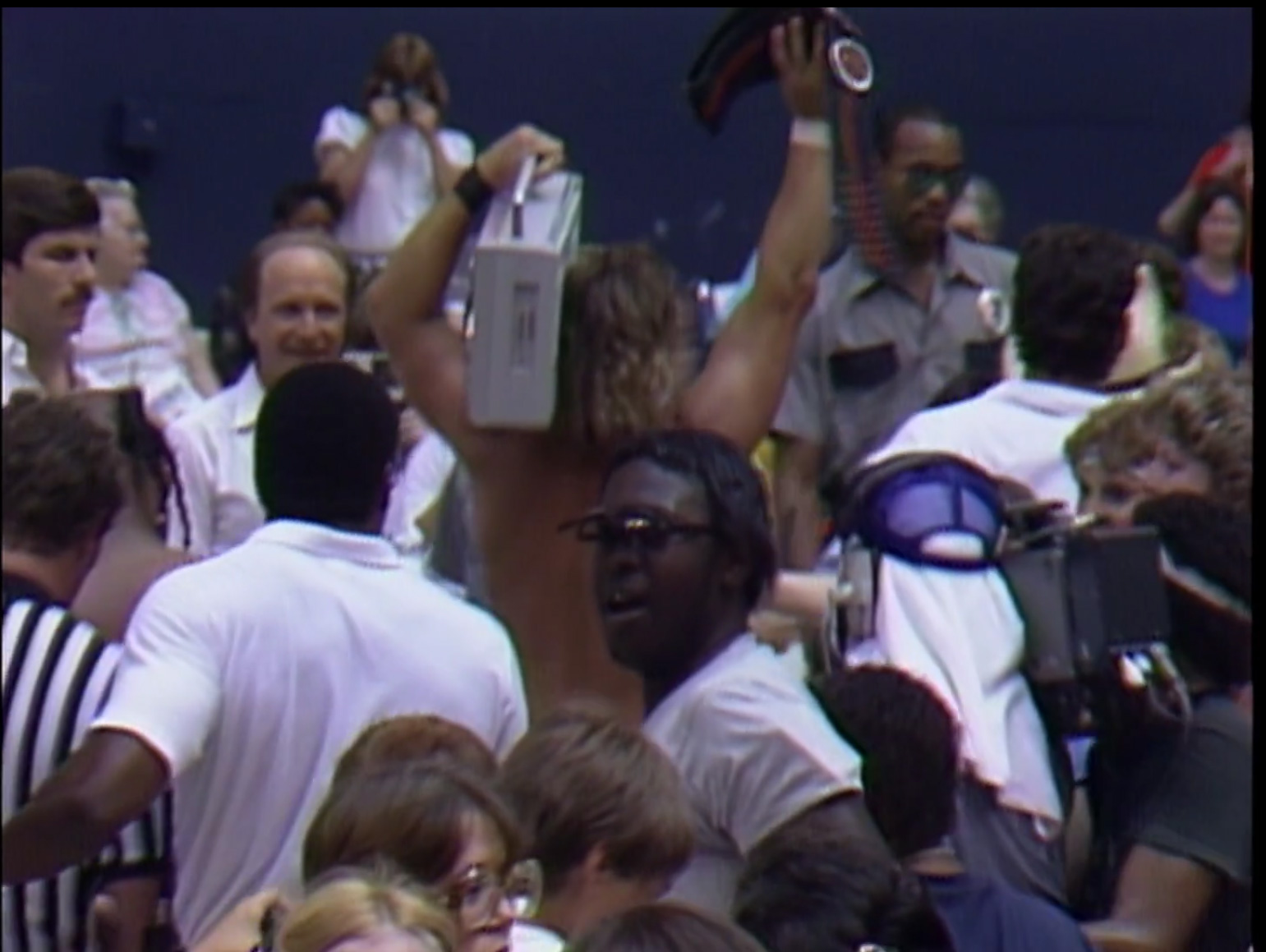 Summary: Despite the outdoor atmosphere, the Irving faithful is ELECTRIC as the babyfaces defeat the Super Destroyers in a solid yet also formulaic tag match.

Match 3 for the World Class World Six-Man titles (Badstreet): The Freebirds (champions) versus the Von Erichs 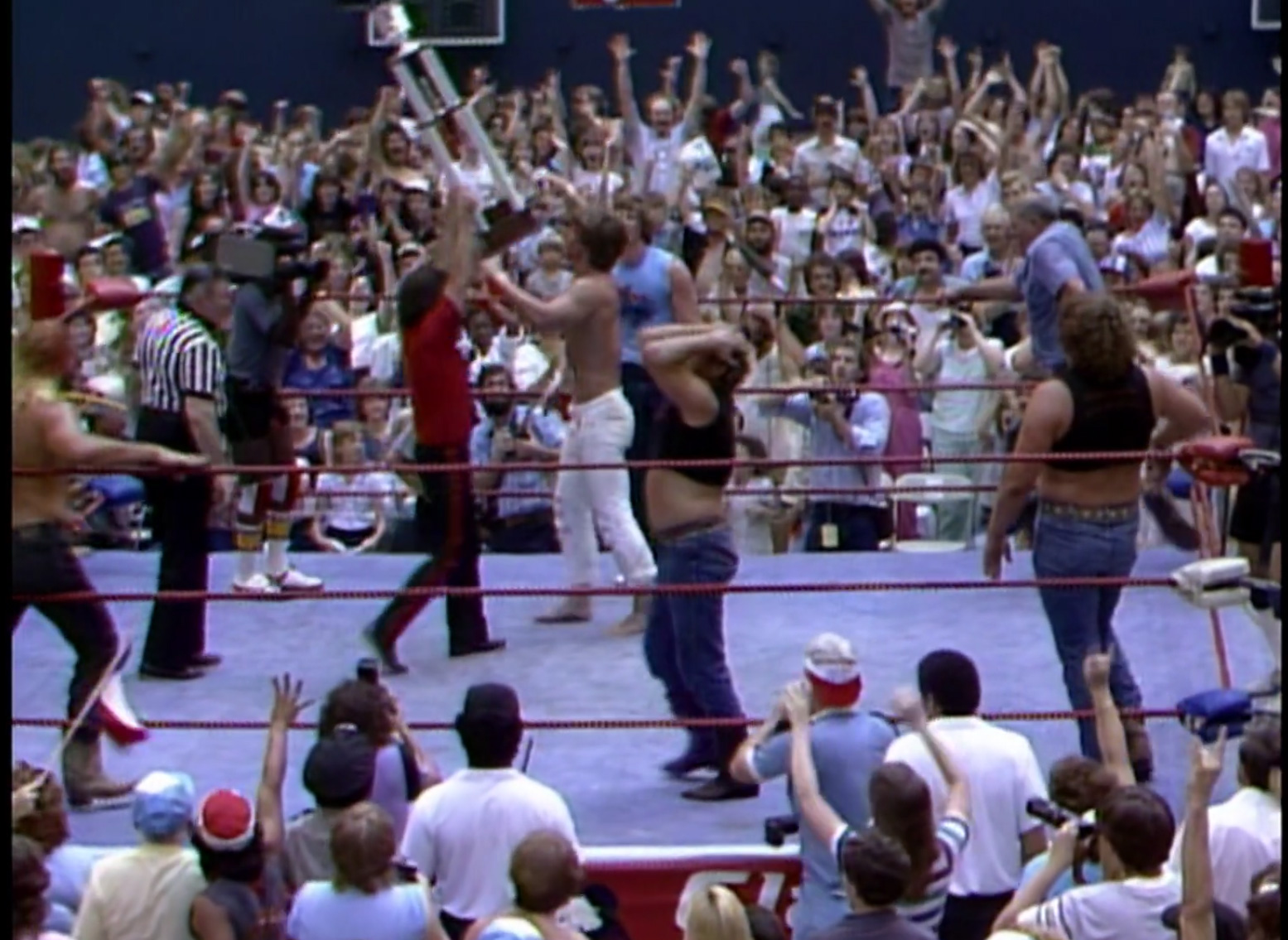 Summary: If you thought the Irving faithful were excited for the tag title change, they LOST THEIR COLLECTIVE MINDS when the Von Erichs won the titles. I mean, the entire stadium ROCKED!

After the match, Killer Khan storms the ring to attack Kevin. He and the Freebirds battle with the Von Erichs until Kerry arrives to chase them off.

Conclusion: Fritz’s involvement in the six-man title match highlighted one of the best episodes in the history of the promotion. In addition, the tag title match featured new champions being crowned, so the Irving faithful truly earned their money’s worth for this show.

Oh, wait, you mean there’s more? Oh yeah...THAT EPISODE! Methinks the Irving faithful should get their money’s worth from that too, but it’s too soon to tell. Am I right, Mola Ram? 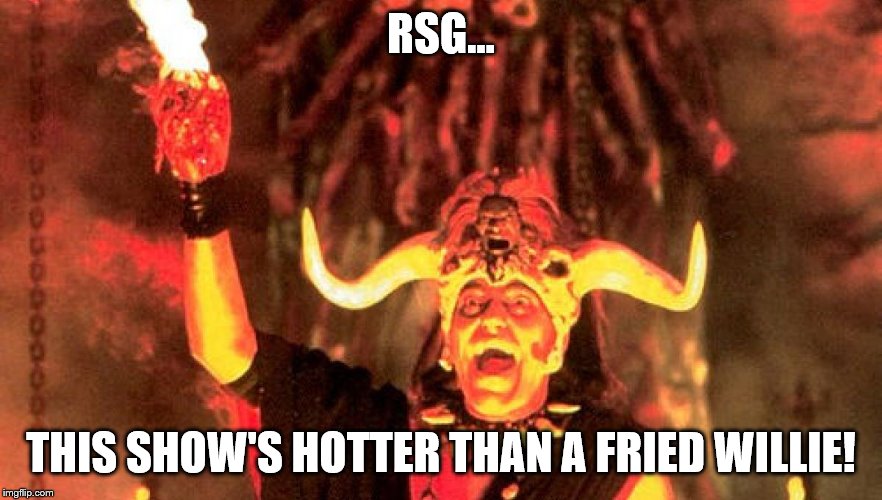