What goes down when Kevin Von Erich and Kabuki tangle in the main event? Can Irwin survive a handicap match? Who will make a celebrity cameo this week?

Prior to the opening match, Lowrance interviews "Captain" Frank Dusek who cuts a promo on Irwin. 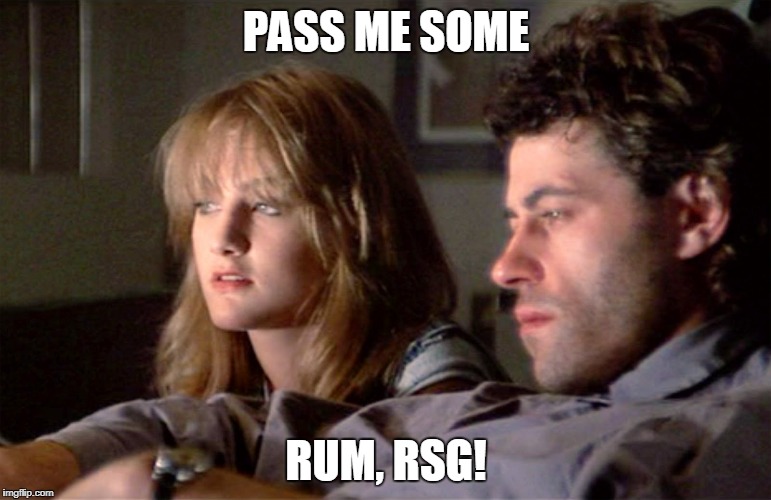 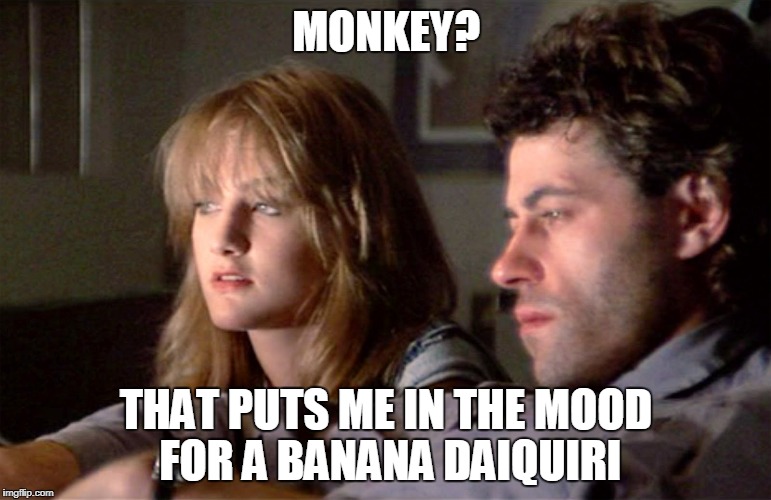 Summary: Somewhat of a showcase match for Spoiler yet Dusek played a decent wicked heel.

After the match, Dusek threw a tantrum. 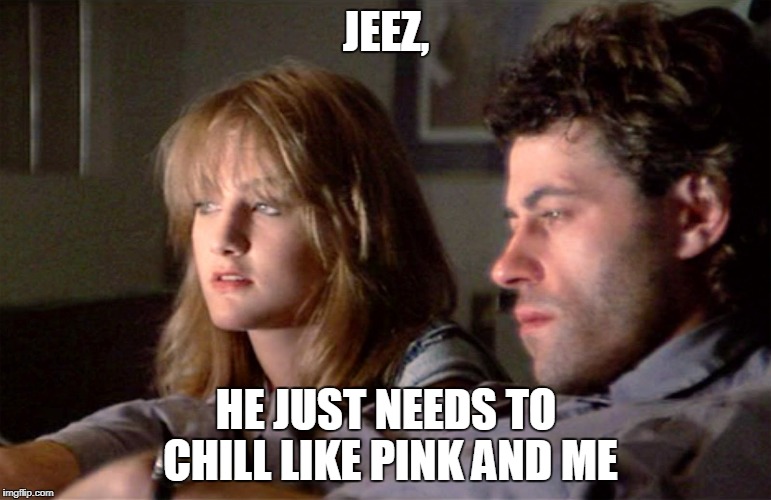 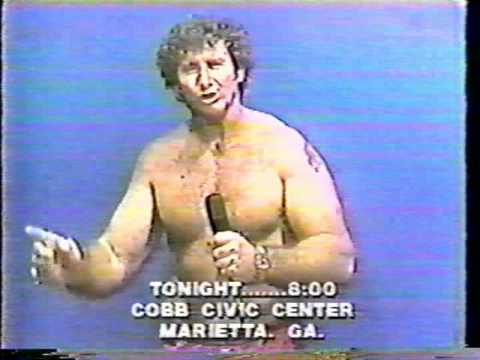 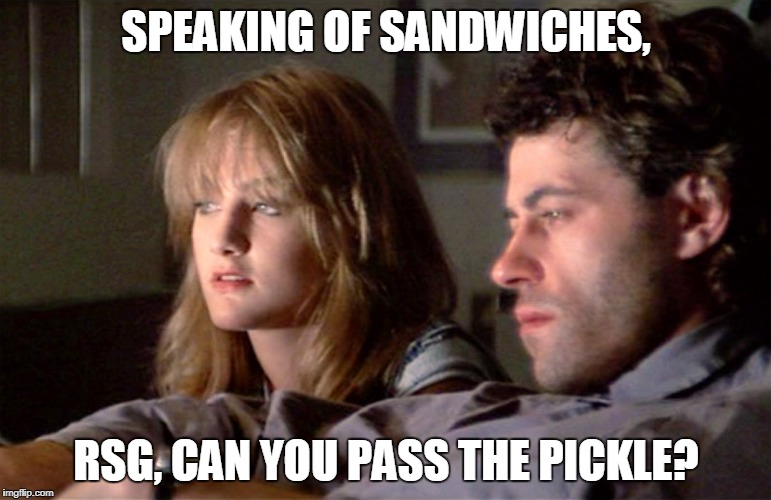 Um, you might want to rephrase that question, Cushie.

Lowrance interviews Gary Hart with Kabuki who promotes a newcomer to WCCW from Macau—the Dragon. He then cuts a promo on Fritz Von Erich. 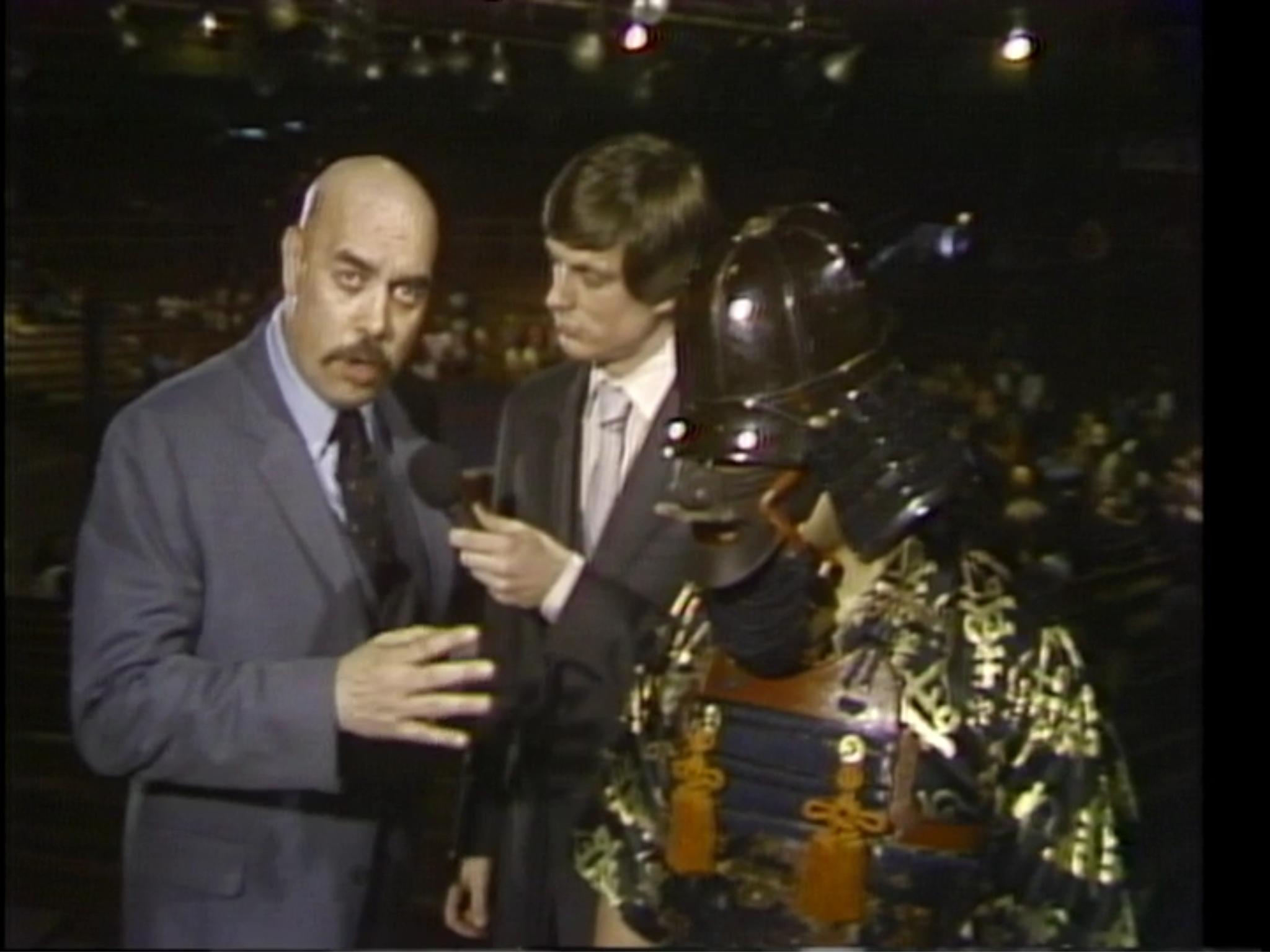 Summary: Nothing much beyond a kick-and-punch affair.

After the match, Hussein attacks the celebrating Madril but retreats when he loses the advantage. 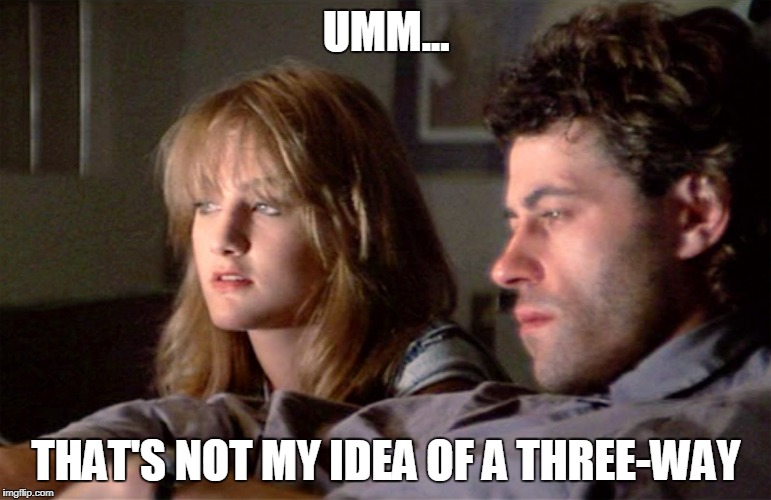 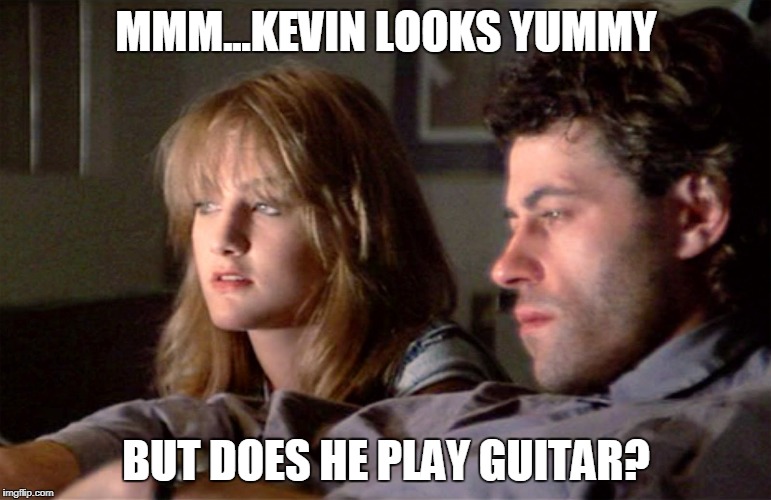 Summary: Wild brawl that continued the feud between Hart and the Von Erichs.

After the match, Fritz re-enters the ring to thwart the double-team by Kabuki and Bundy.

Lowrance then interviews Kevin and Fritz who vow revenge on Kabuki.

Conclusion: The main event provided a lot of excitement making the rest of the show worth viewing. Cushie, do you have anything to add? 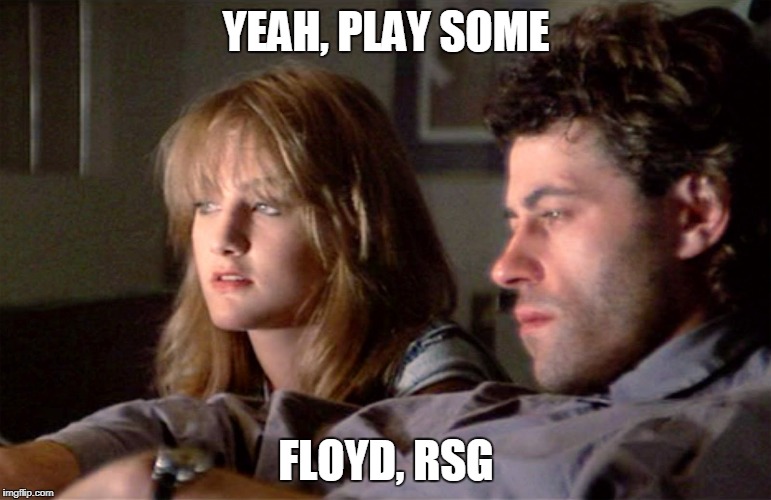 You got it. Thanks for being my groupie too.