Who will win the penalty box match? Can Yatsu tame Kamala? Who dares to join me for this incarceration sensation? 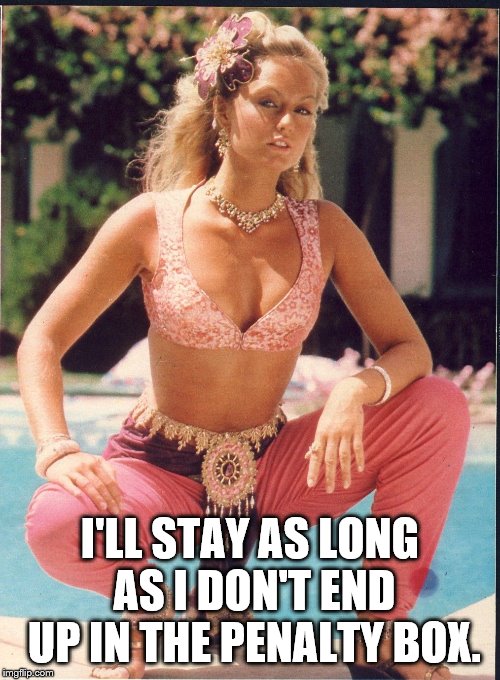 No, Mary, there’s no chance you’ll end up in the penalty box.

Summary: If you were expecting a wrestling clinic in this one, the next round’s on you.

After the match, Kamala no-sells the kendo stick shots, grabs the stick, and shoves Manning all the way across the ring. When he knocks down Friday, Kamala settles down thanks to Akbar. 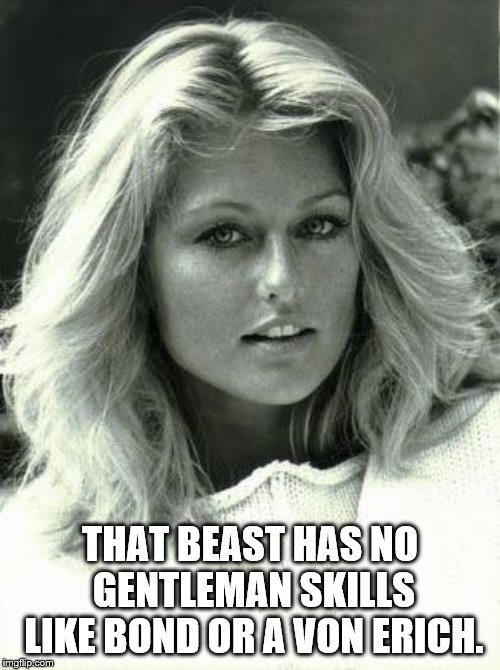 From the Akbar estate, Mercer interviews Akbar with the Mongol. While Akbar touts Devastation, Inc., he runs down Hussein and Yatsu. Next, he mentions the Von Erich’s lack of a challenge to his army. Good promo. 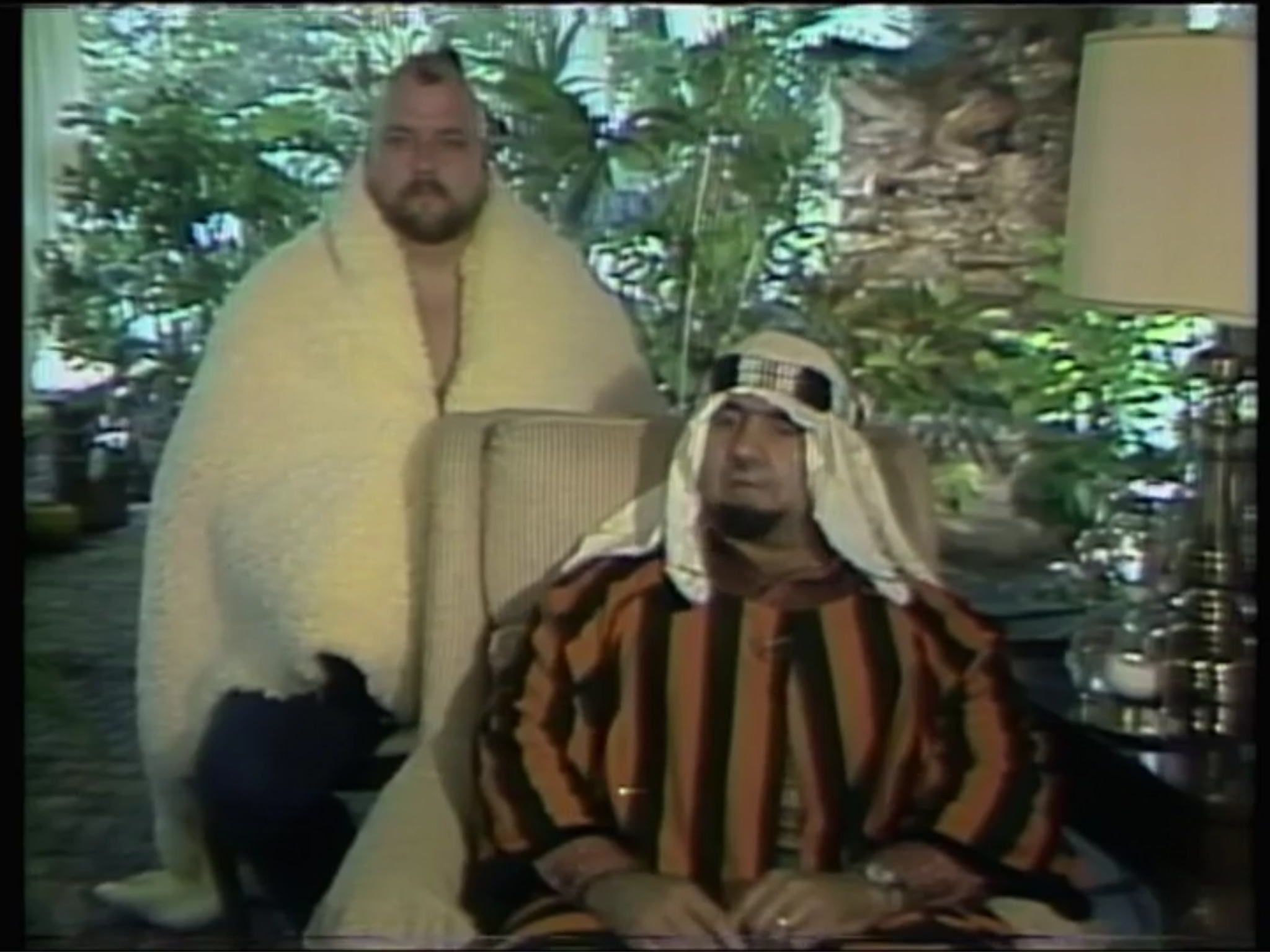 Summary: Showcase match for the Mongol.

Following a commercial break, Mercer interviews Manning who’s locked in a shark cage a.k.a. the penalty box. Manning explains the rules emphasizing the penalty box. Without question, he expects rules to be broken considering the participants. 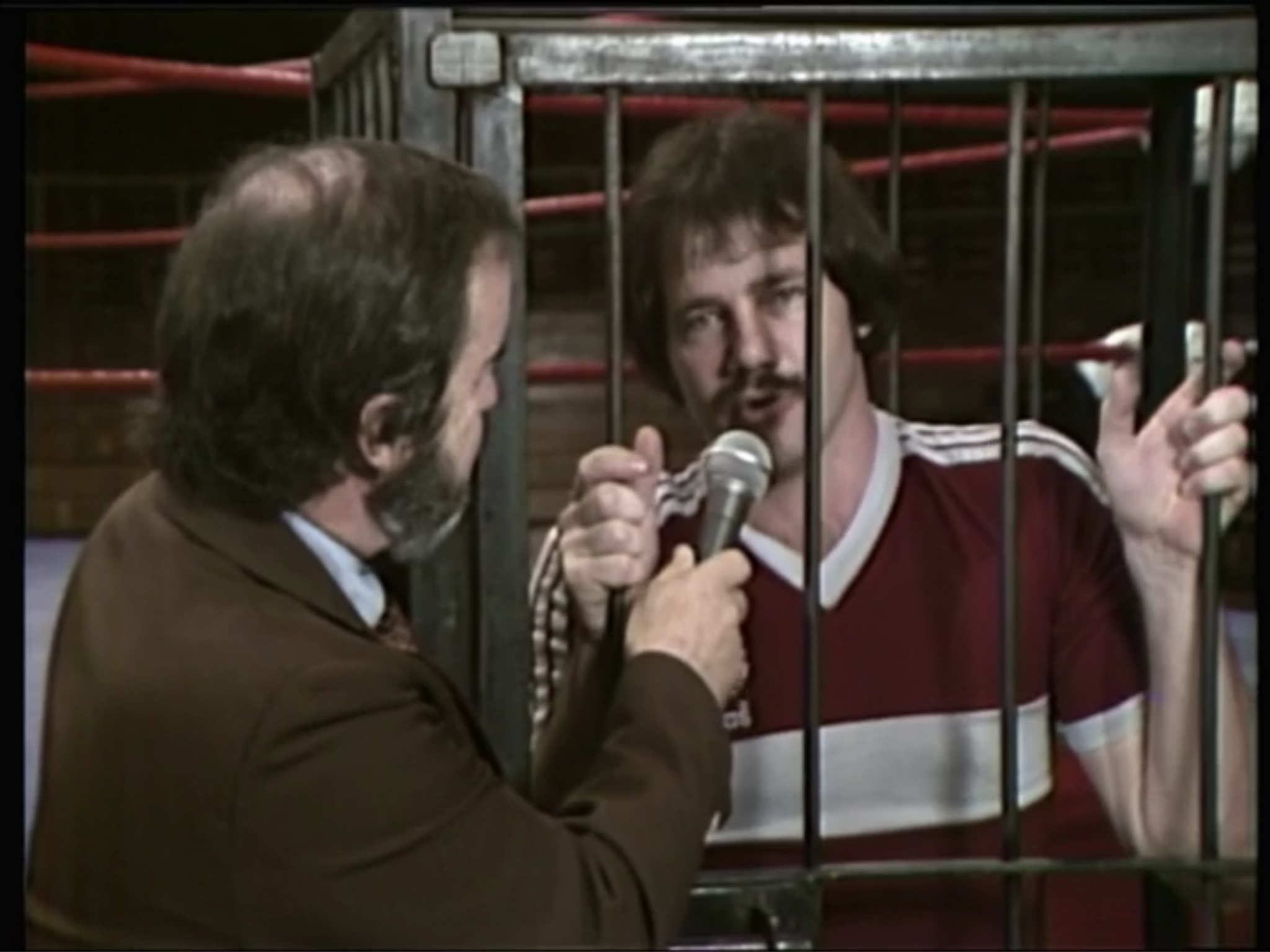 Summary: Another scorching main event involving the Freebirds and their beloved archrivals.

After the match, Gordy and Hayes hit a spike piledriver to Kerry while Roberts destroys Sinclair. Manning recovers to release Guerrero from the penalty box, and Guerrero chases off the Freebirds with a steel chair.

Conclusion: A wild main event with an exciting stipulation carried this episode. What are your thoughts, Mary? 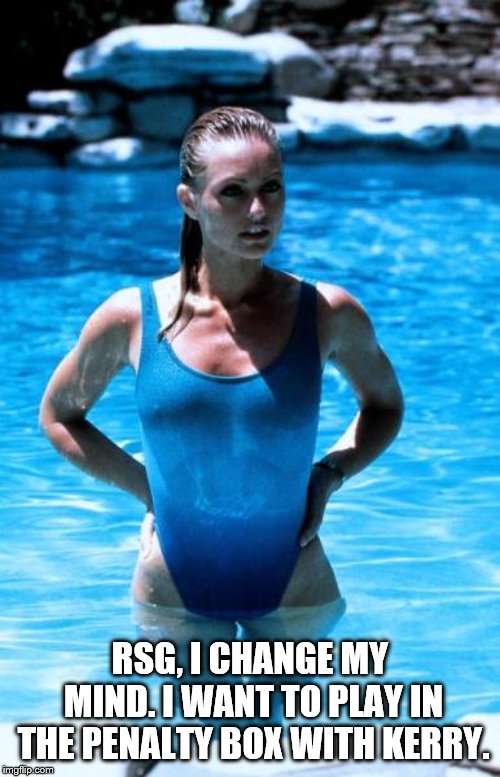 Thanks for chiming in, Mary. I hope Texas ‘rasslin’ doesn’t leave you shaken or stirred.