Can Madril and Spoiler ruin H & H Limited's night? Can you guess who will make a cameo for this show? Let's find out!

Prior to the opening match, Lowrance interviews Irwin who referred to Frank Dusek as "Captain Crunch." I don't want to know what Irwin did with the milk. 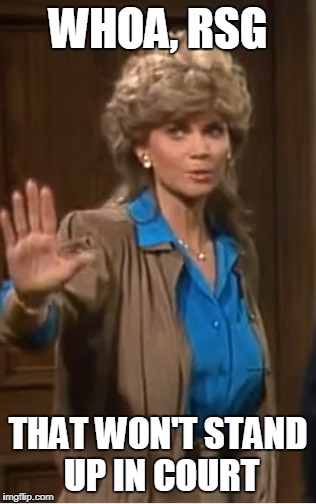 My apologies, Miss Sullivan. Carry on. 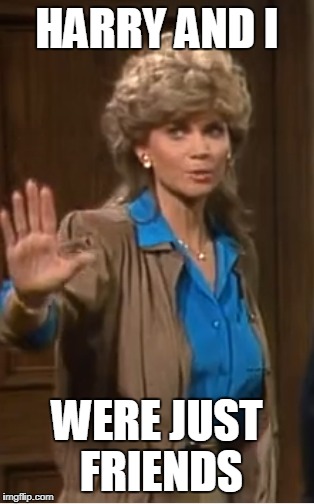 After a commercial break, Lowrance announces an upcoming show in Lewisville, TX on 5/14. He then interviews Gary Hart and Arman Hussein. 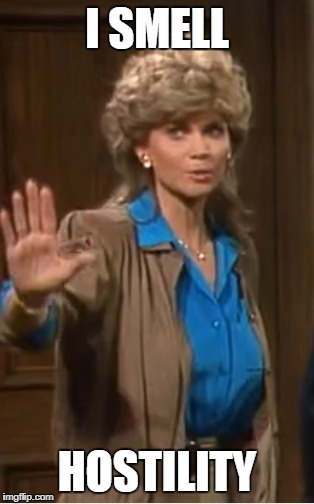 After a commercial break, Lowrance shills an upcoming show in Ferris, TX on 5/15. He then interviews Fritz Von Erich who's ready for the match next week. 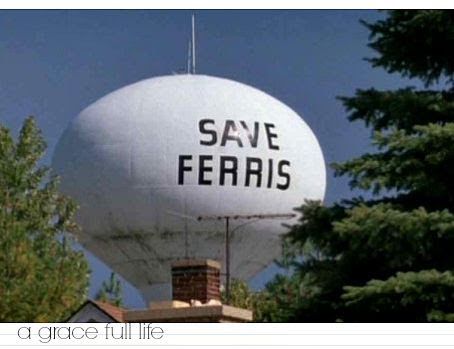 Summary: This bond isn't worth the investment. 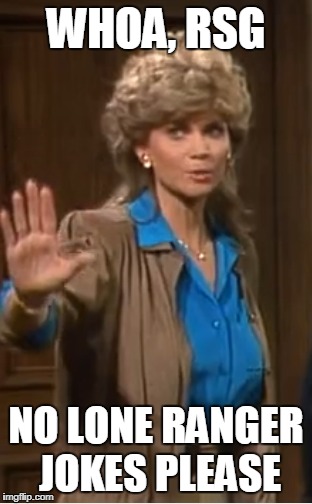 Summary: Spoiler looked great in the short spurts he was on offense. You can certainly tell that he trained the man who would become the Undertaker in the years to come. 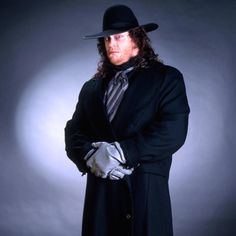 After the match, Madril grabs the microphone and requests five more minutes. Instead of honoring the request, Hussein nails Madril. While Bundy and McGraw tie up Spoiler in the ropes, the heels triple-team Madril. Spoiler then gets free and chases the heels away. 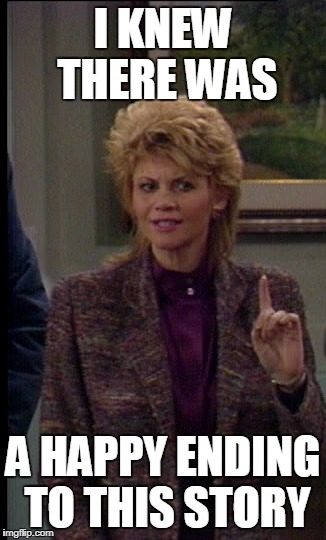 Thanks, Miss Sullivan. Good luck in court and hope to see you again soon.

Conclusion: This show was more of a vehicle to promote future episodes than having a good one itself. Skip this show, and let's hope all the hype for the next couple of episodes is worth it. 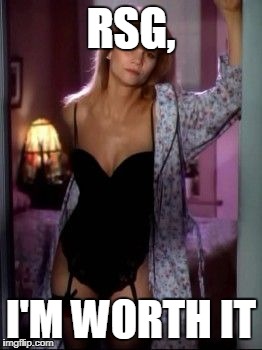 Counselor! Yes, you are! Wow!