Can Adams retain the American title against Garvin? Will Kamala feast upon Parsons? How will the Von Erichs fare against the Freebirds in a tag match? And who will join me for this next-level edition of WCCW?

Wow! You’d think that Samantha just caught a glimpse of Kamala instead of an 80s version of Beavis and Butthead. 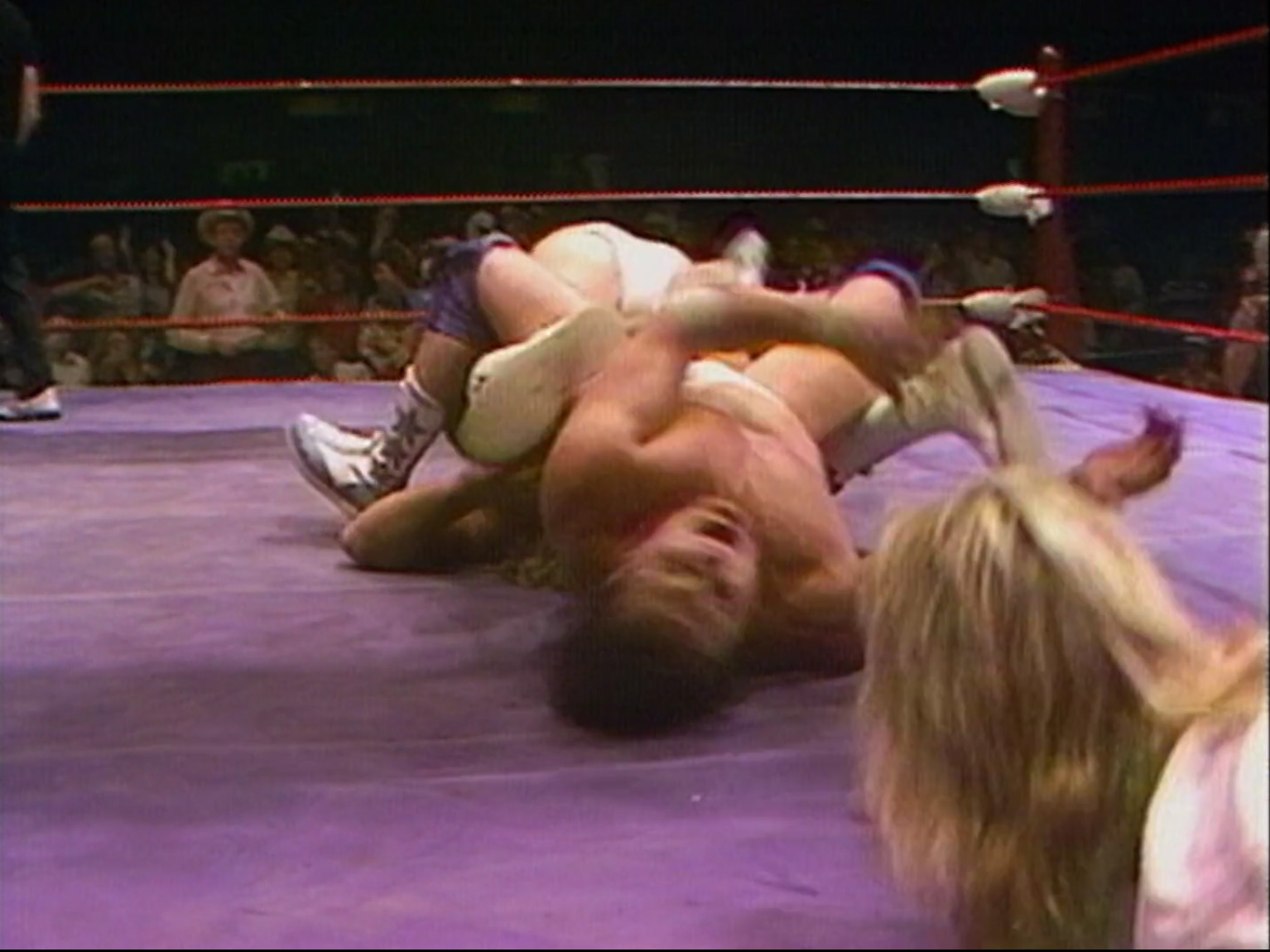 Summary: Although this match is heavily clipped, it went beyond the 15-minute mark, and Garvin cheated his way to another title victory.

After the match, another catfight broke out, but Precious escaped. Garvin and Precious returned to the locker room, so Manning grabs the microphone and warns that “this will be the last time these girls interfere in this match.” Perhaps a steel cage match is in the offering?

We return to The Pit for a second week of taping. 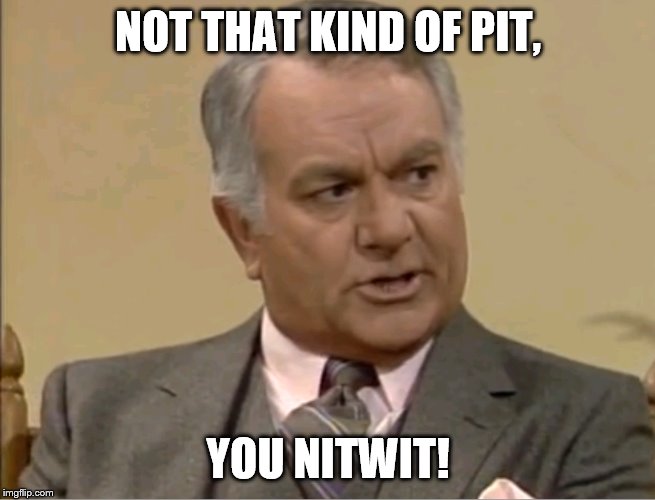 More than likely due to musical copyright, the video featuring Kabuki was removed by the WWE Network.

Summary: Once again, Devastation, Inc. was looking out for one of its own and protected Kamala.

After the match, Devastation, Inc. triple-teams Parsons until “Rock’n’Roll” Buck Zumhofe rescues Parsons. While they’re an odd pairing, a match against the Super Destroyers looks good on paper.

Prior to the next match, Kevin takes the microphone and gives a shout-out to his grandmother. He then exits the ring and hugs her. Aw.

Summary: Elongated tag match for TV that showed how well the Freebirds work as a tag team, and how Mike was growing into his role as a Von Erich.

After the match, Buddy Roberts hits the ring, and the Freebirds triple-team Mike. Gordy then hoists Mike upon his shoulders and delivers a gutbuster onto Hayes’ and Roberts’ knees. OUCH! Kevin chases them away, but the damage has been done. Call me old school, but I like that the Freebirds are willing to do the job yet regain their heat afterward.

Conclusion: Could the Freebirds be ripe for the picking at the extravaganza after losing in the main event? Parsons survived the onslaught by Kamala and seemed to find a new tag team partner. Garvin escaped the Will Rogers Coliseum with the American title, but how will he and Precious fare in their upcoming mixed tag match?

Since this show emanated from a different venue from the Sportatorium, I like that they were willing to televise a long tag match. Of course, it included the Von Erichs, but Kevin was returning to his alma mater. Thus, it makes sense. Are you ready for Parade of Champions?