How will Kerry Von Erich fare against Blackie Gordman? Will the Spoiler successfully take down the behemoth King Kong Bundy? Who will make a cameo this week? Let’s find out!

Prior to the opening match, Lowrance interviews Hussein. 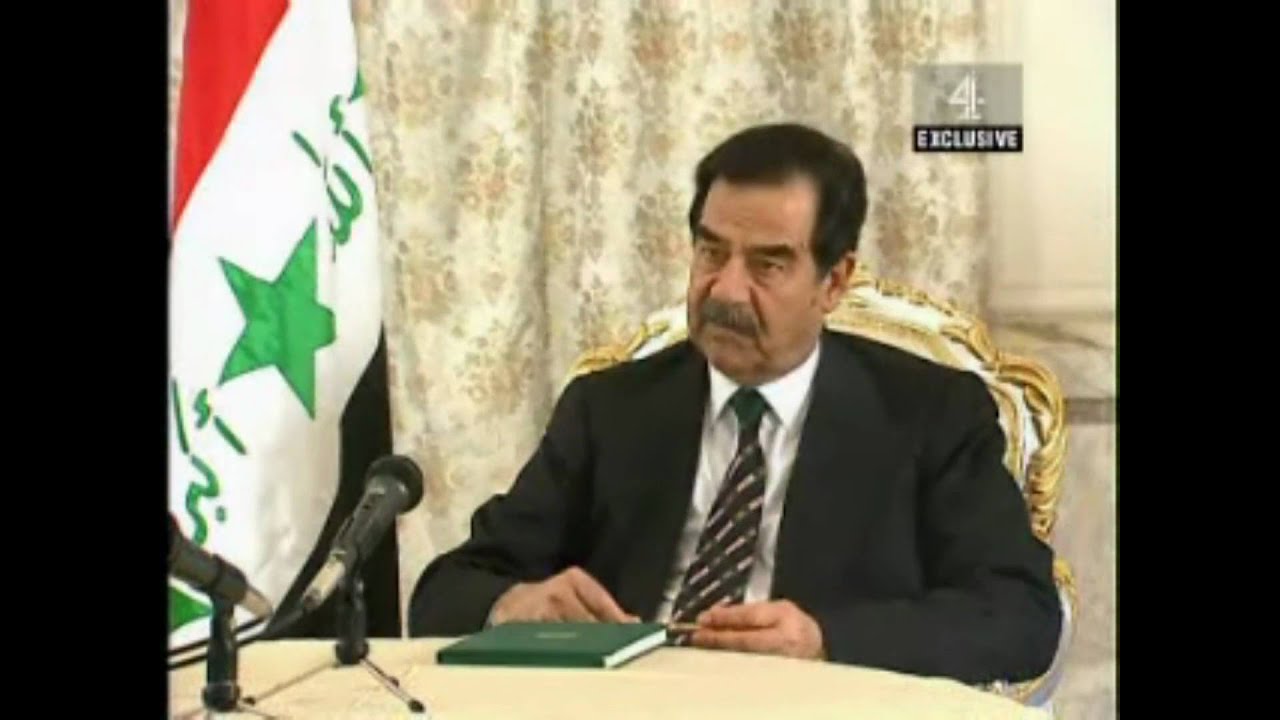 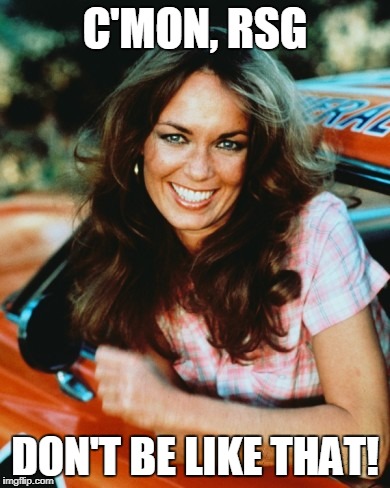 My bad, Daisy! Keep up the great work!

After a commercial break, Lowrance interviews WCCW tag team champions Al Madril and Kerry Von Erich. Not to besmirch the dead, but Kerry's interviewing skills were beyond amateur here. 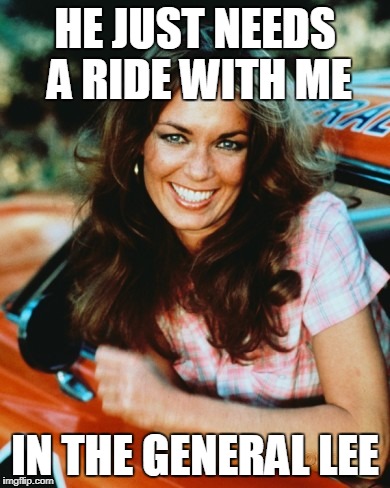 After the match, Lowrance interviews Irwin who's proud of his successful title defenses.

In a pre-recorded interview, Lowrance interviews Irwin again who will take on all comers. Next, Hussein and Bundy understand how important money is. 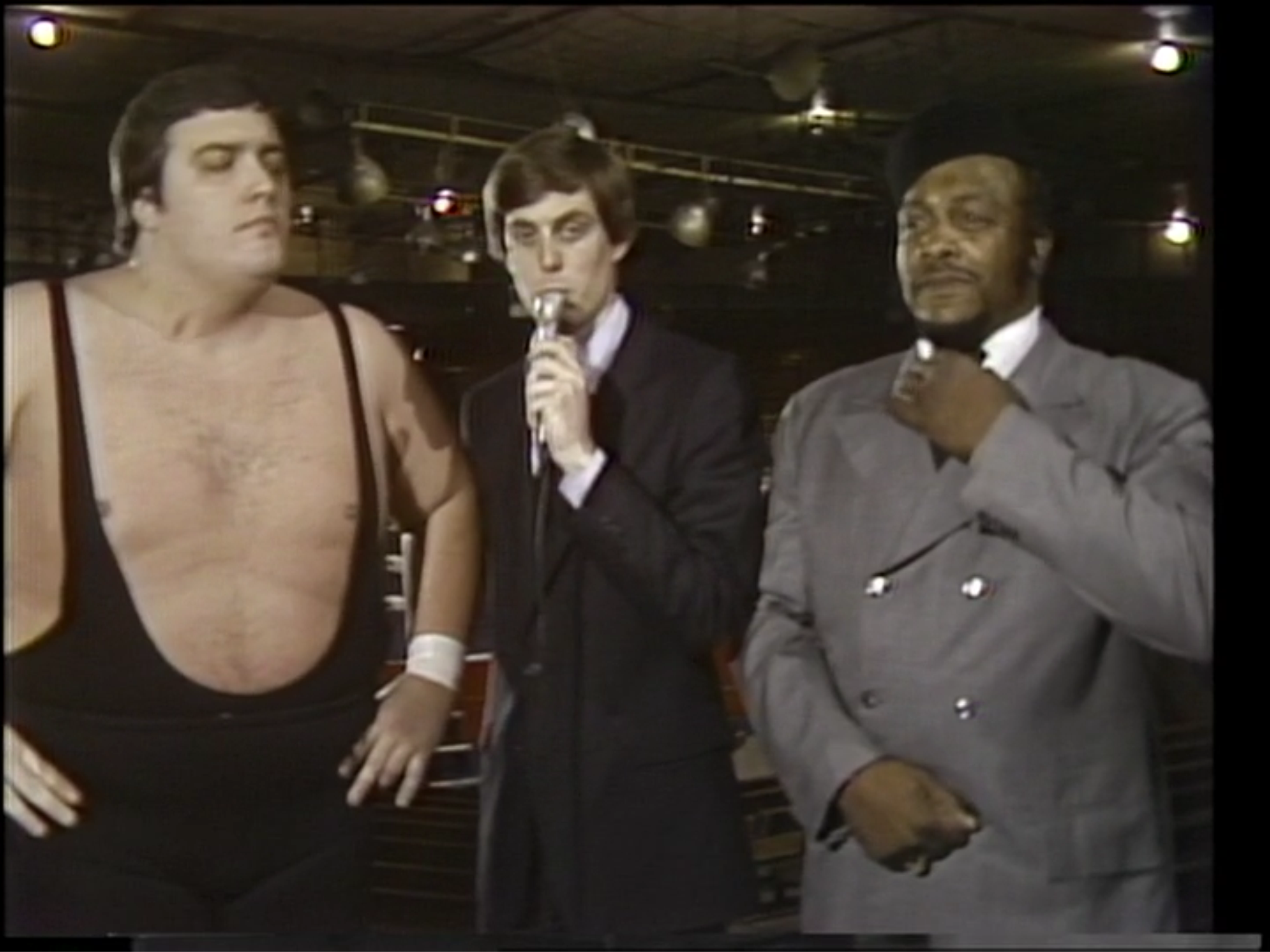 After the match, Bundy and Spoiler brawl in the ring until officials separate them.

Lowrance then interviews Spoiler who calls Bundy a "big, fat slob" and wants a rematch. 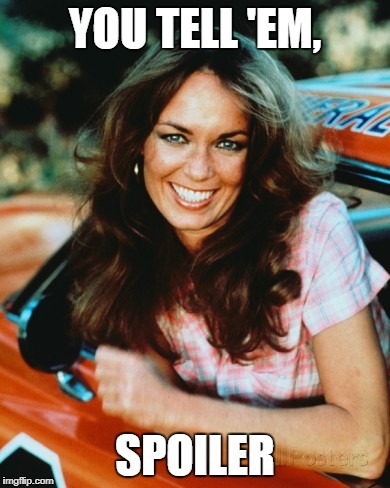 Conclusion: I suspect that there's more to the Bundy-Spoiler confrontation than just this match. On another note, I'm glad Kerry made mincemeat out of Gordman. 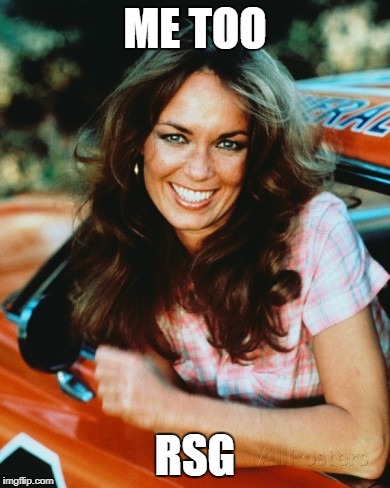 Thanks, Daisy. It was great sharing this episode with you. Don't be a stranger!