Can Adams score a victory over newly crowned American champion Garvin? Will either Precious or Sunshine have a say in the outcome? Newcomers Zumhofe, Gray, and Poffo make their WCCW debuts. Will they all win? And who will join me for this gem of an episode? 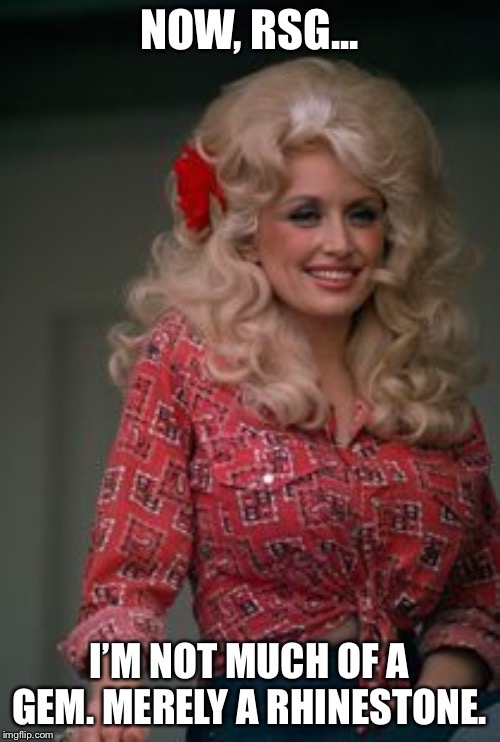 Jake, some would beg to differ. Allow me to offer you another gem:

Oh no! There goes my email alert again.

Instead of emanating from the glorious Sportatorium in downtown Dallas, WCCW heads to the Super Pit at North Texas State University in Denton for this taping. Why, you ask? Because Kevin Von Erich used to play fullback for the Mean Green football team of course. 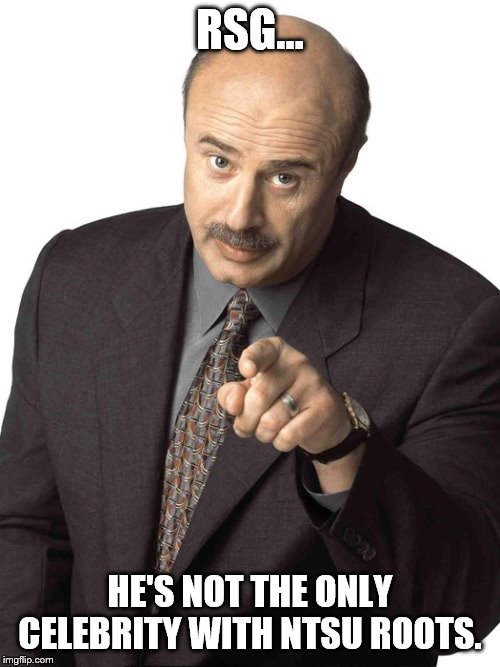 Thanks for the informative feedback, Dr. Phil. 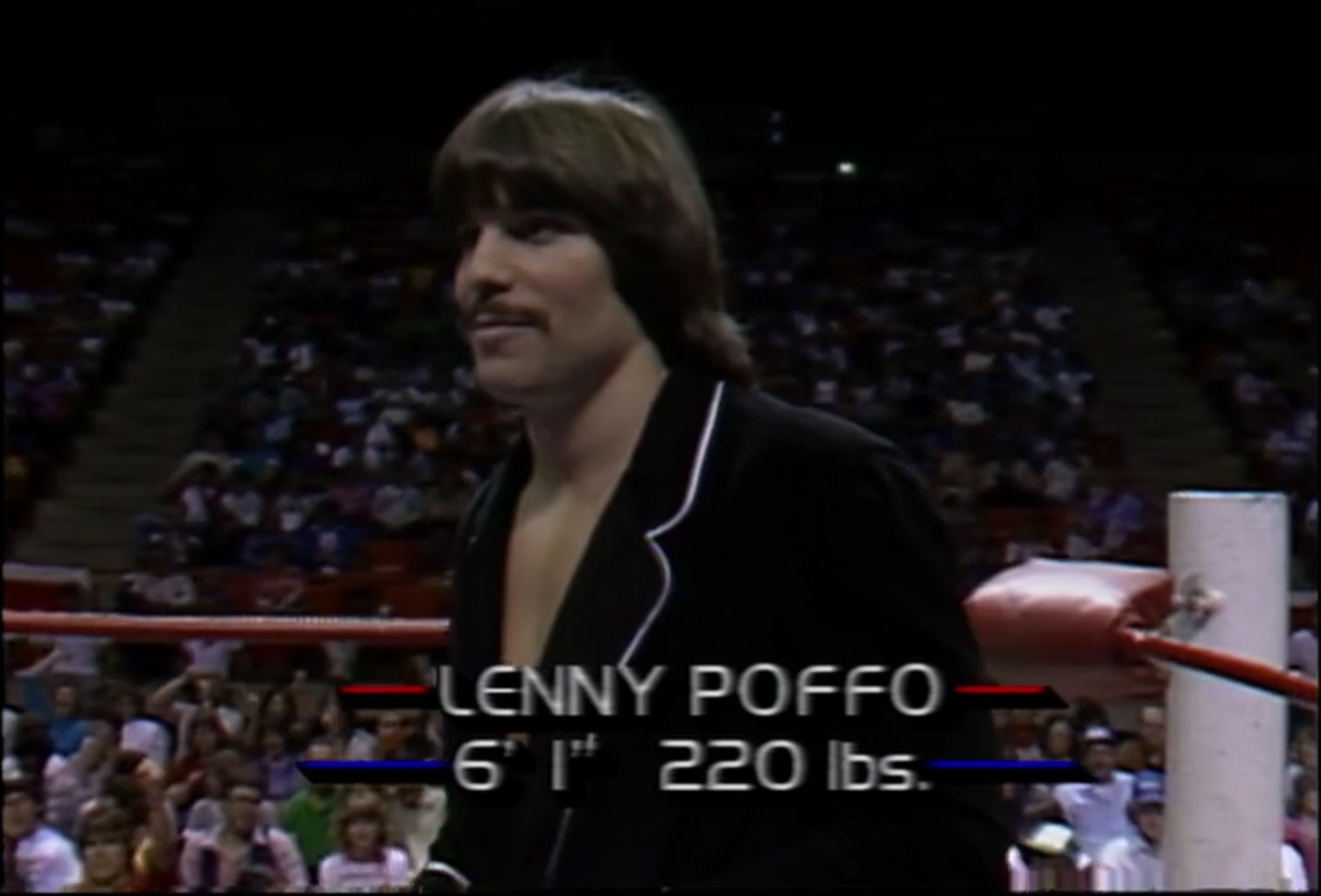 After the match, Roberts threw a temper tantrum yelling “What happened?”

Backstage, Garvin is shown wearing the American title belt while touting himself. Well, perhaps Precious gave him a hand. After all, she is smiling up a storm. 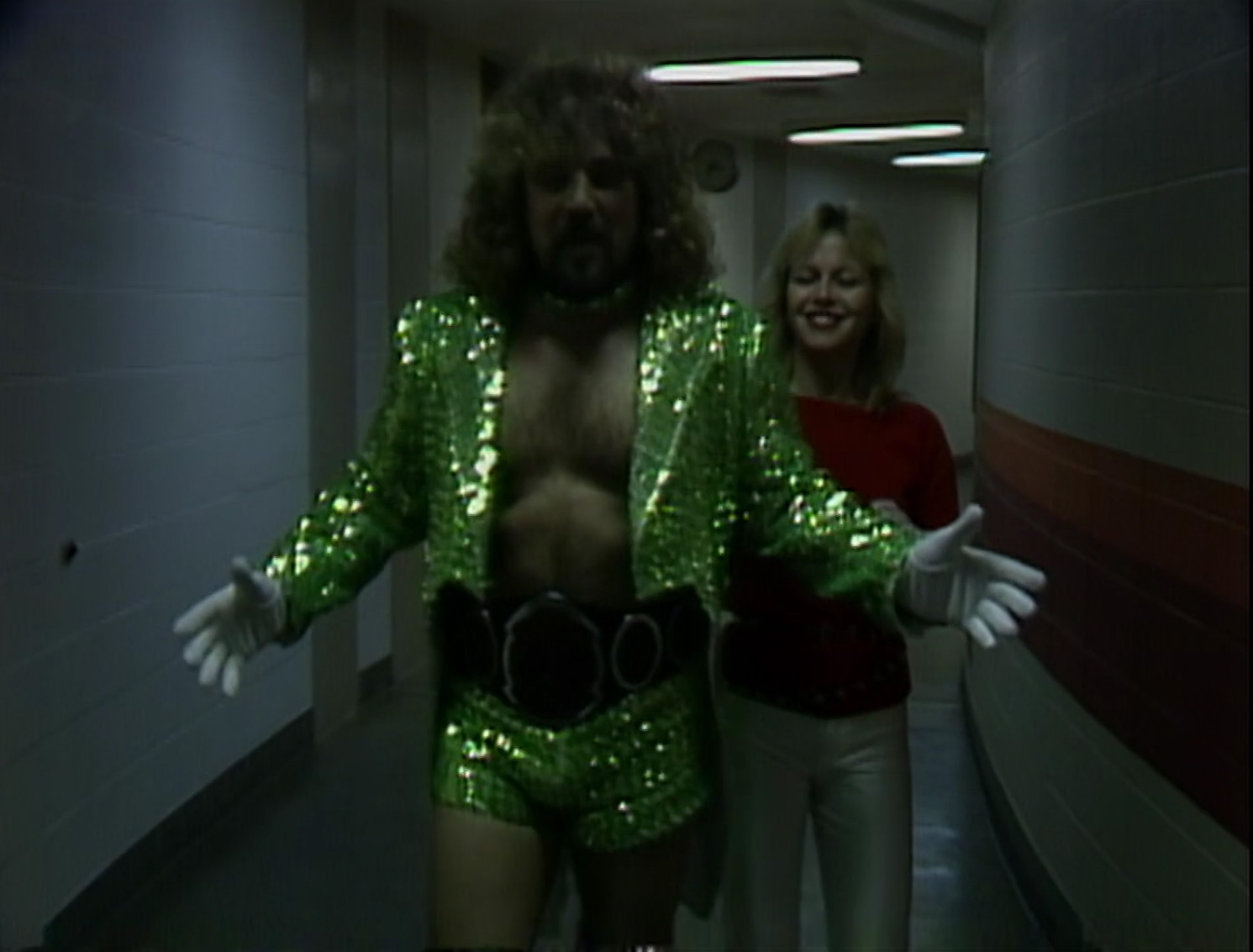 Summary: More storyline than match as this served as an appetizer for the mixed tag match at the Parade of Champions on 5/6.

After the match, Garvin removes Precious from the ring so that Sunshine doesn’t tear her to shreds.

Conclusion: The Garvin-Adams feud continues to boil with a side dish of catfighting between the valets. Meanwhile, Zumhofe, in a quick upset, won in his WCCW debut. Methinks his status on the card could be higher than Chick Donovan’s. Also, Link and Super Destroyer #1 were showcased.

With two weeks remaining until the extravaganza, the table is set quite nicely. The matches featured are:

I’m certain more matches will be announced next week along with the explanation of Garvin’s title victory. What’s your take, Jake? 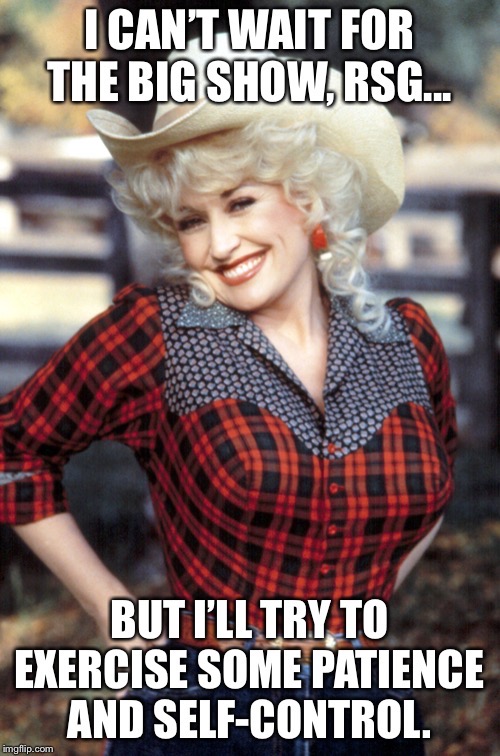 Don’t we all? Thanks for stopping by!