Can Kevin defeat Gino while on his World title path? What is the BIG announcement this week? And who will join me for this bacon’n’eggs episode? 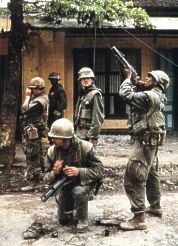 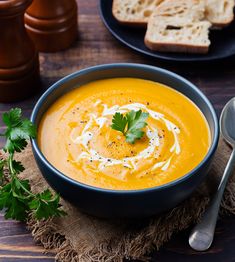 After the match, Hart hands Gang a chain who puts it around his head like a headband. He then headbutts Daniels into the middle of 1987. How does that make you feel, Allison?

It’s OK, Allison. Not everyone wants to rule the world.

BLOCKBUSTER ANNOUNCEMENT: In the ring, Mercer interviews booker Ken Mantell regarding the NWA American tag team titles. Mantell declares that the American titles will be at stake at the supershow on 5/5, but Jim Cornette will be “barred from ringside.” 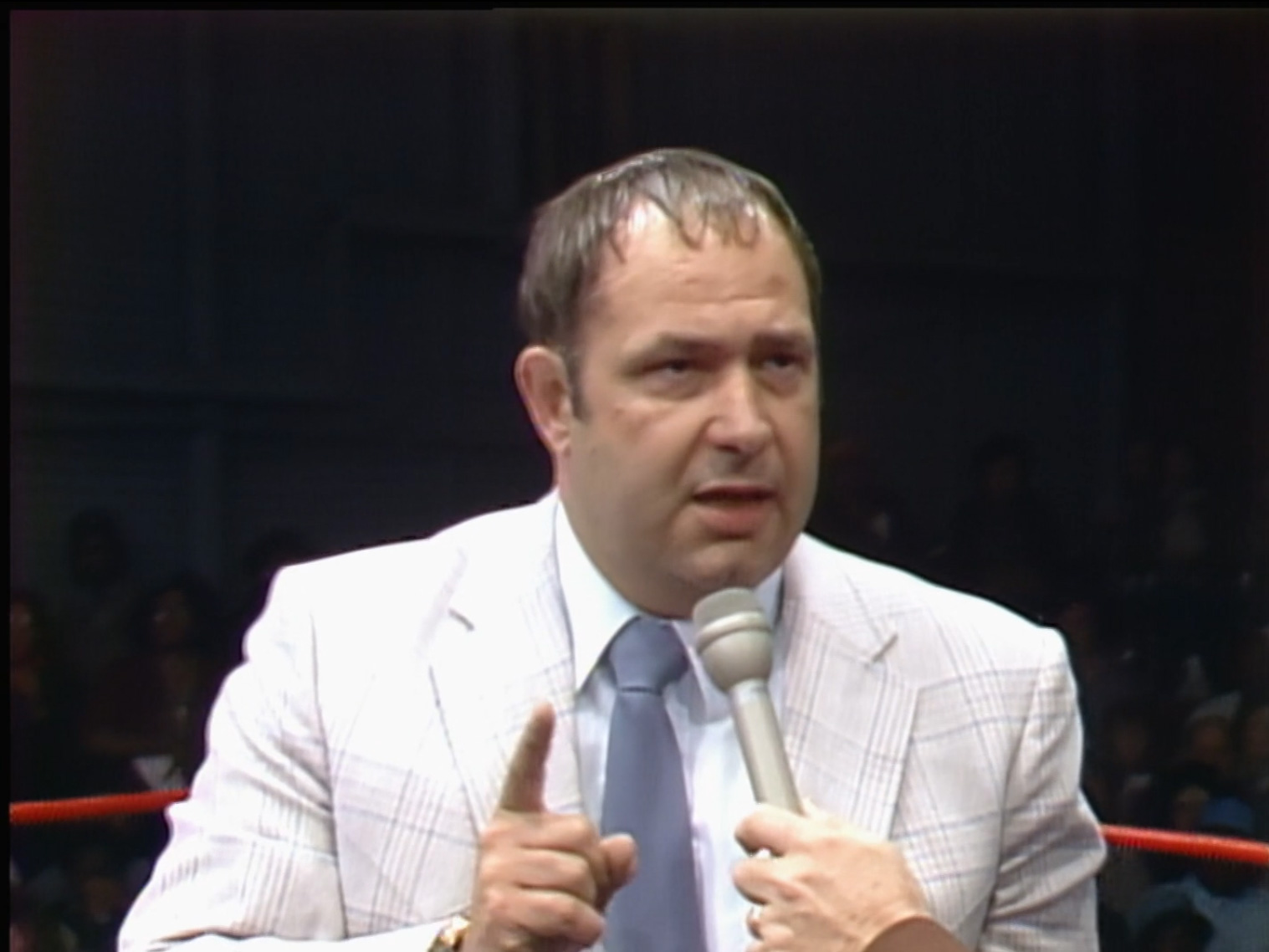 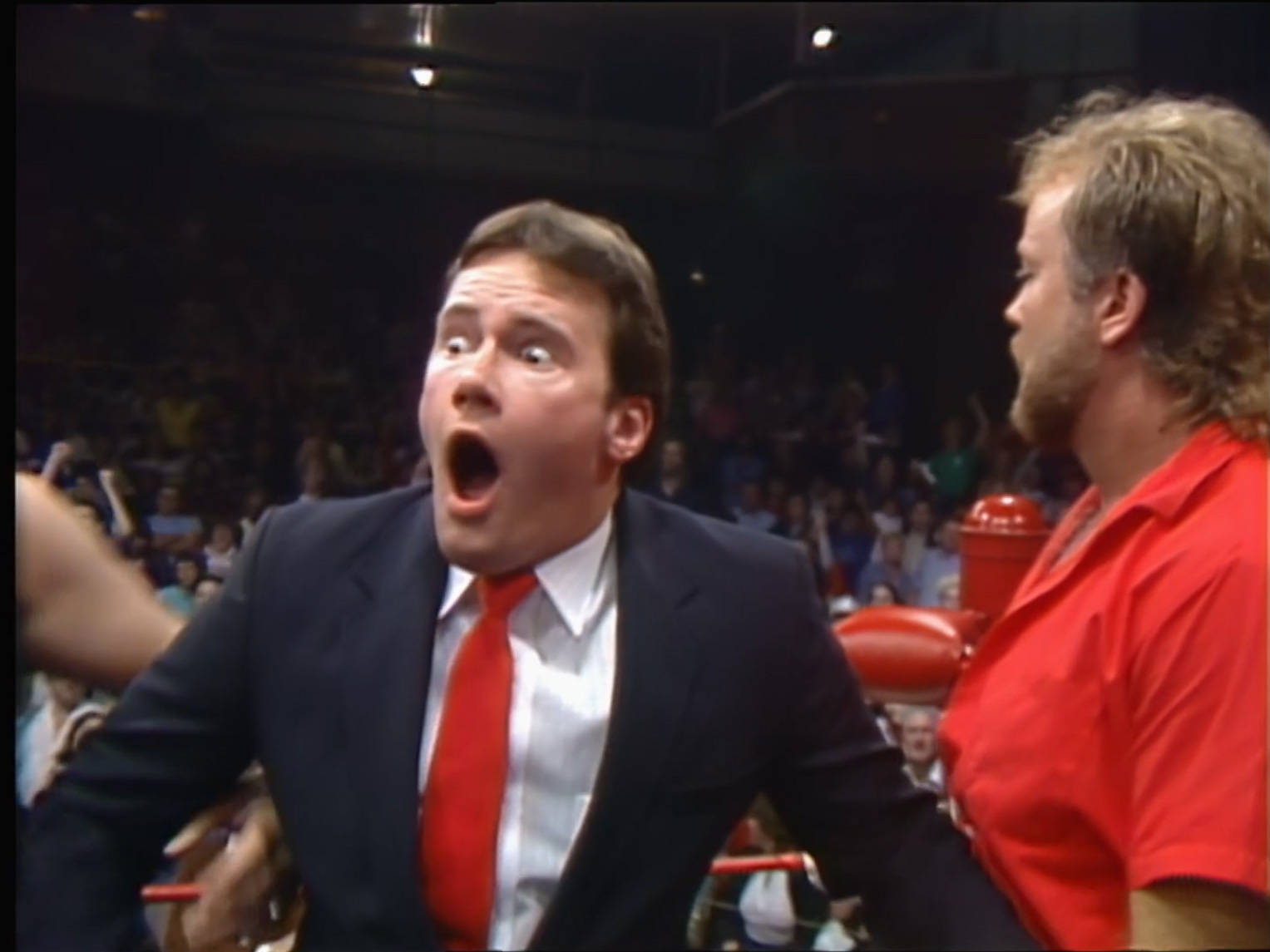 Angrily, Cornette calls this whole situation “stupid” and threatens legal action from his mother’s lawyers. In an immediate twist, the Fantastics inform Cornette although he can be at ringside, Little John will be in their corner to counteract him. Cornette questions them about “the little guy,” so Bobby Fulton introduces Little John who is approximately 7’7” tall. 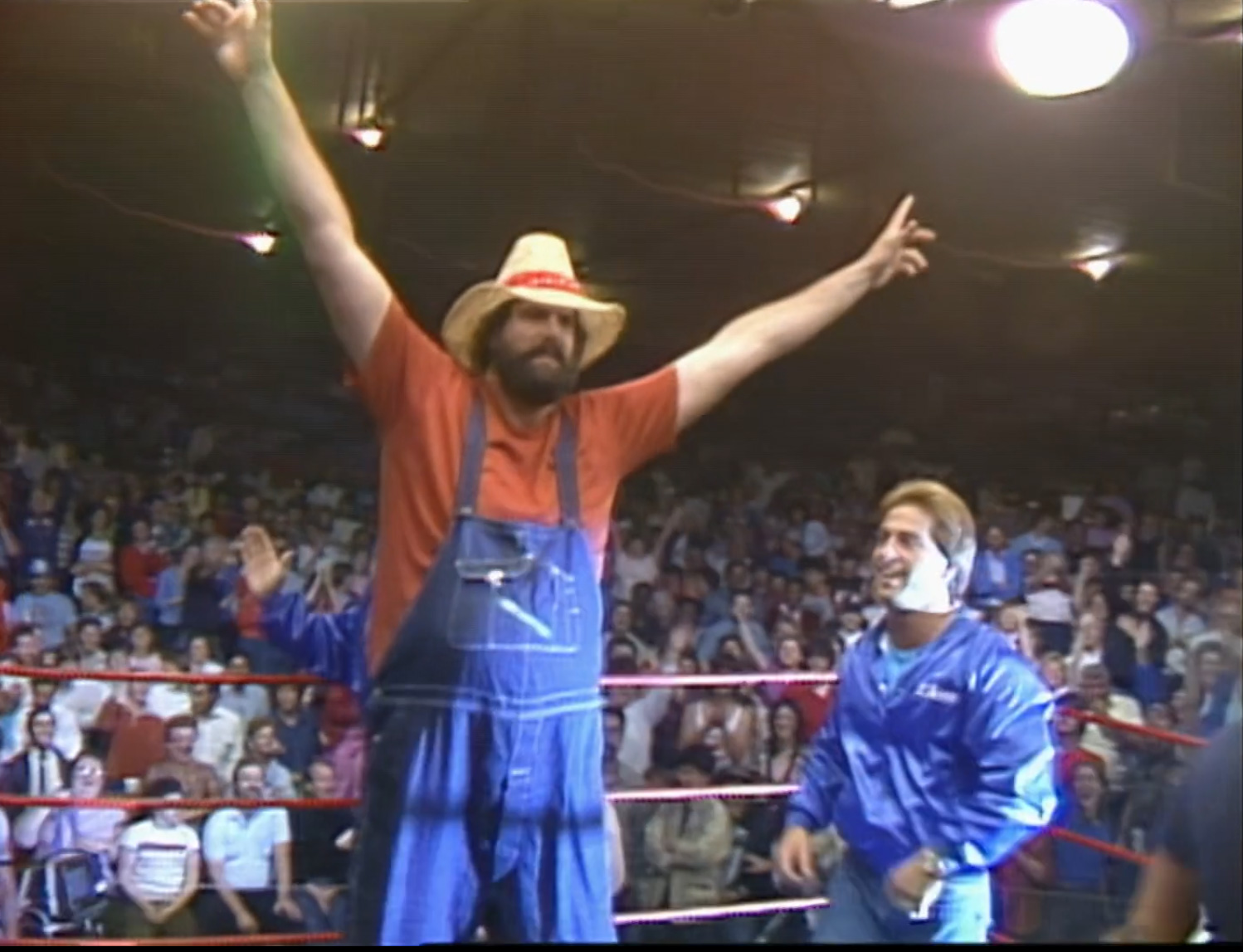 For those unaware, Little John was portrayed by John Elmo Harris and also known as Silo Sam. His most notable role was in the movie Pee Wee’s Big Adventure as he played Andy.

Needless to say, but Cornette was TERRIFIED to sit next to Little John come the supershow on 5/5.

Prior to the next match, Marc Lowrance interviews the Freebirds next to one of Guy Laney’s Lincoln Continentals. Never at a loss for words, Michael Hayes is so hyped to win $100,000 and “the car” that he feels that having the second-best team in Texas (Von Erichs) on his team is worth it. An overanxious Roberts is so stoked about the vehicle that he wants to drive it RIGHT NOW. Without hesitation, Hayes stops him probably due to Roberts’ current BAC. 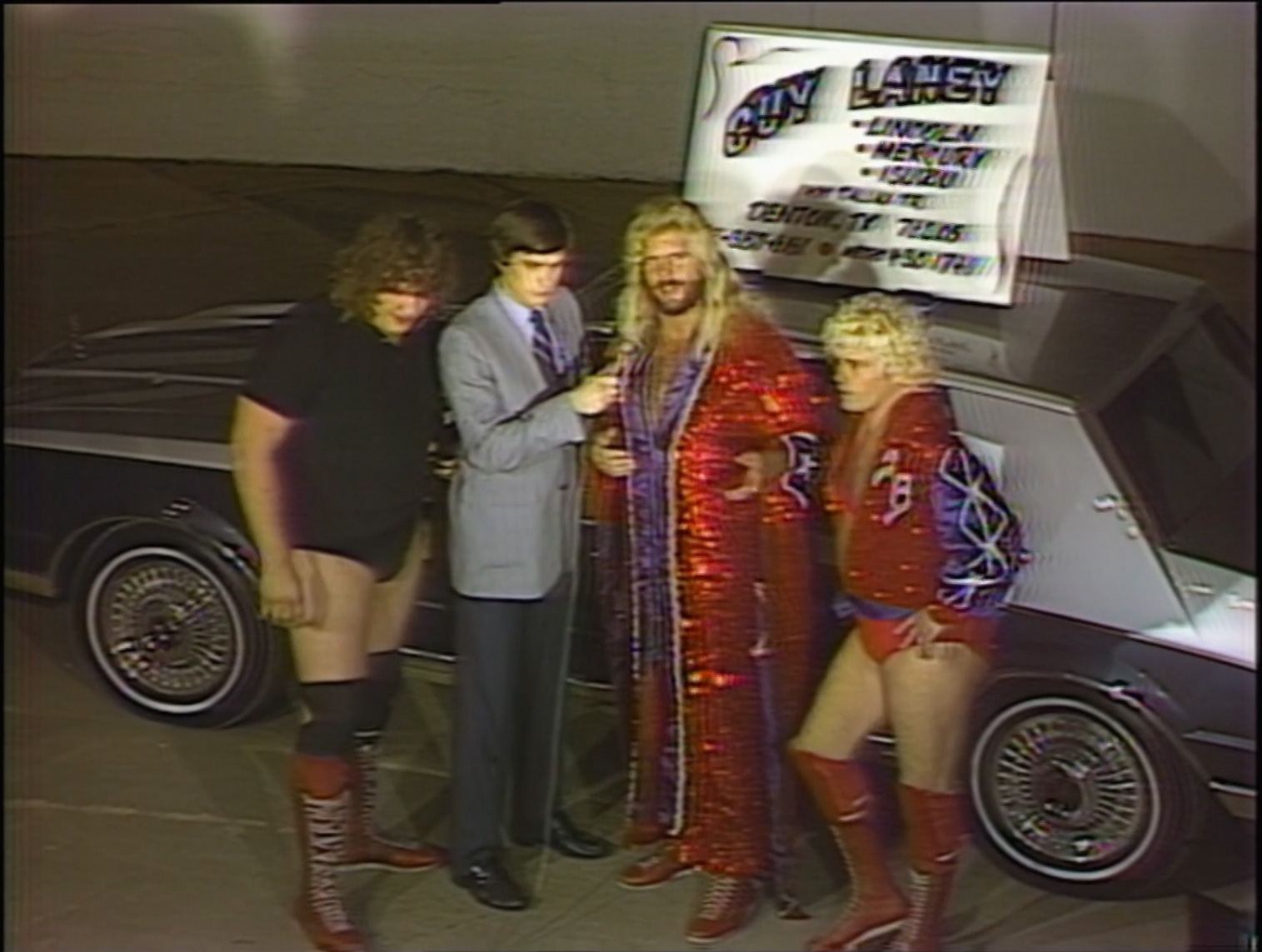 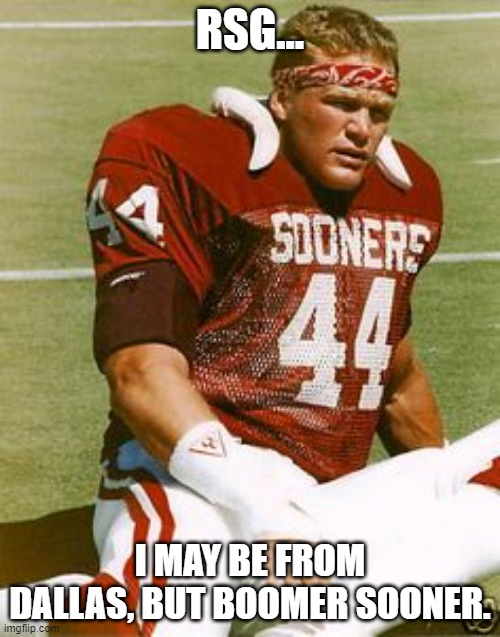 Summary: Welcome to pro wrestling, Thor. The Earth will never be the same.

Summary: Kevin proved that he currently was the best wrestler in WCCW. By defeating the Texas champion, Kevin looks extremely strong going into his upcoming challenge against Ric Flair.

After the match, Gino tries to regain his heat, walks into an Iron claw, but barely escapes under the bottom rope.

Conclusion: Kevin continues his strong path to the World title match on 5/5. Meanwhile, the Freebirds have a ball at Kevin Wacholz’s expense. Lastly, Gang appears to be on a path of destruction. Can Kerry put a stop to this menace at the supershow? Mr. Vernon, how many more Saturdays am I stuck here?

Well, I’ll work the night shift so that will mean more reflections for my RSG-ites.

Next week, Adams will square off against Kerry.