Can Kevin Von Erich upset the Texas champion? What happens when David Von Erich tangles with Kabuki? Who's going to show up this time?

NEW opening montage with the familiar theme song installed. According to WCCW Memories, Continental Productions (channel 39 in Dallas) took over syndicated programming at this point in time. 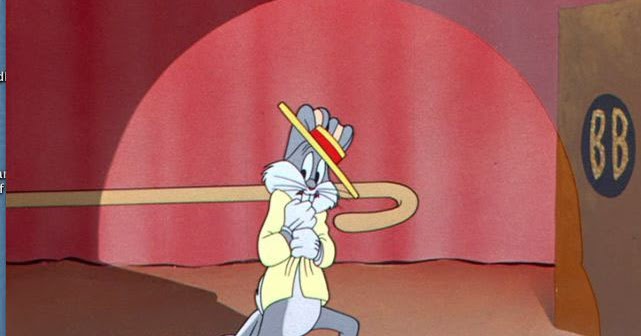 Summary: Showcase match for Madril much to the delight of the Dallas faithful but not to mine. 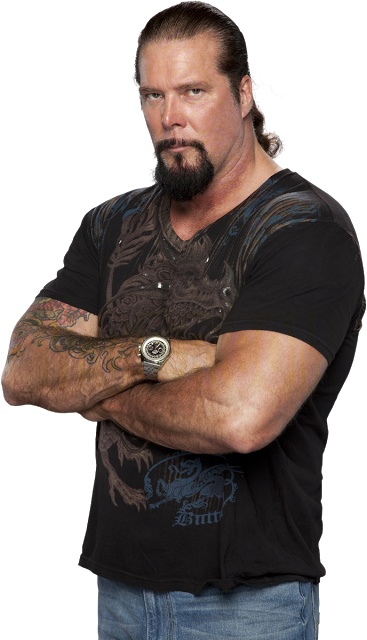 Nash, at this point, you were on your way to working at an Atlanta gentleman's club. 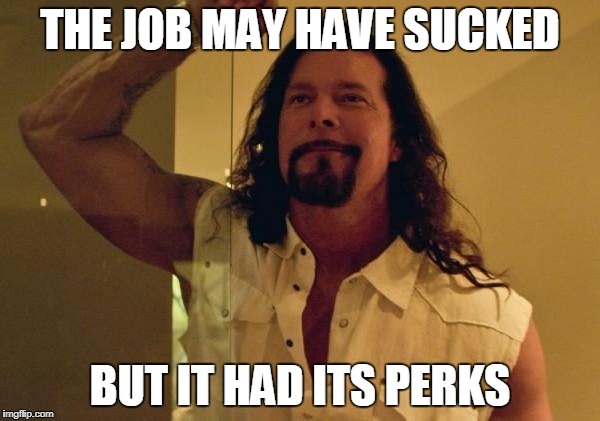 Summary: This should earn Kevin a title match down the road.

After the match, Lowrance interviews Kevin at ringside. 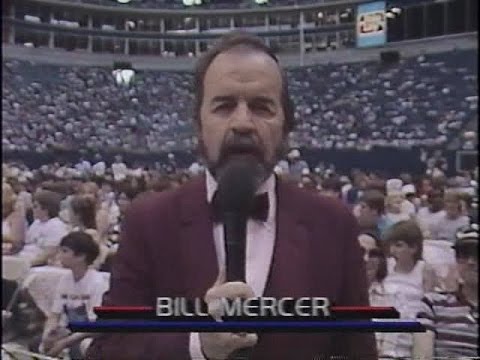 Summary: More angle than anything else.

Back at the Sportatorium, Lowrance interviews Kevin and Fritz. As Fritz discusses his hatred for Gary Hart, Kevin stands up for his father and fully supports his quest against Hart. 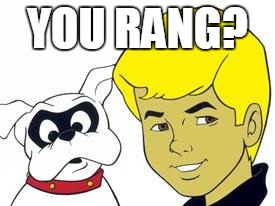 Thanks for being here, Johnny, but it's not that kind of quest.

Next, a short video airs featuring Gorgeous George. In a 2 out of 3 falls match against "Nature Boy" Buddy Rogers, George made Rogers HIT THE POLE twice. After a brief rally by Rogers, George whipped him violently into the corner and pinned him. 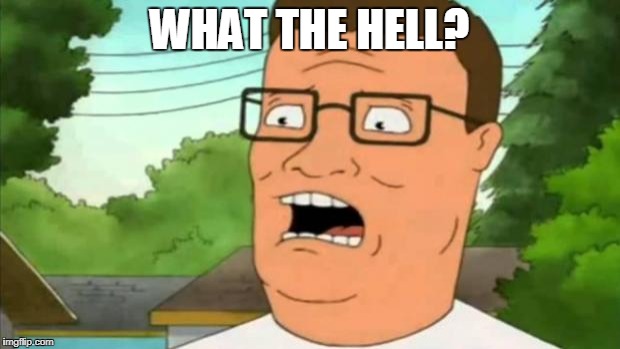 Conclusion: The show featured more Von Erich than in earlier episodes which may spark viewership. With the high point of the show being Fritz's revenge against Kabuki, I certainly can say this was a good episode and look forward to next week's show. 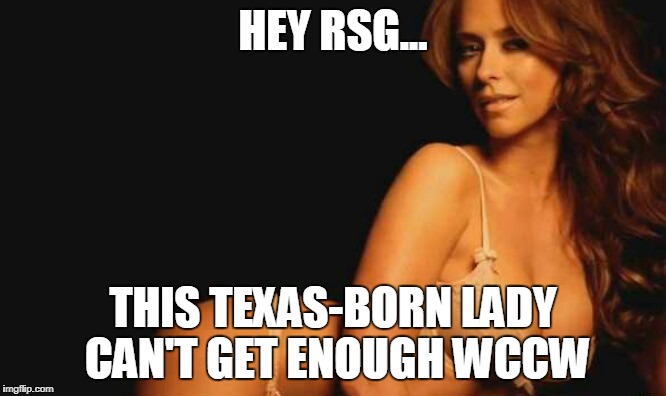 Thanks, Jennifer. More shows are on the way!