Can Kevin and Mike withstand the onslaught of Roberts and Kiniski? How will Kerry fare against one of Akbar’s henchmen? And who will join me for this bombastic episode? 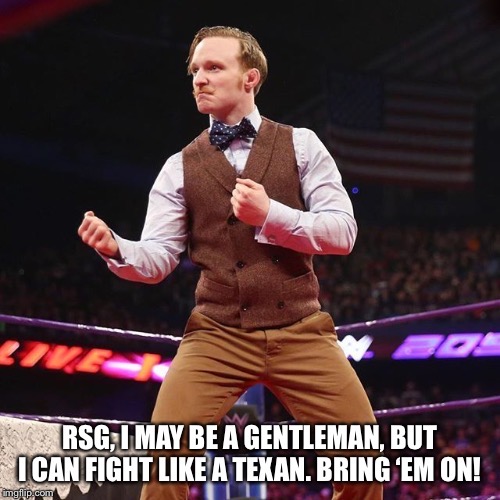 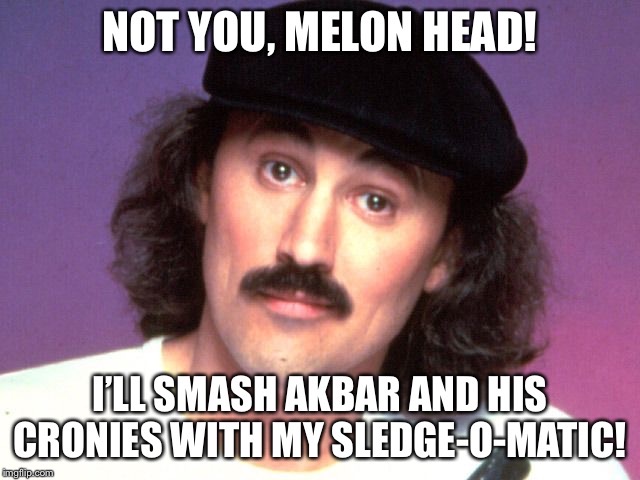 Alright, guys. Let’s not turn this into a Thailand misadventure.

Prior to the opening match, we revisit the 01/21 episode when Andre and Parsons defeated the Super Destroyers. 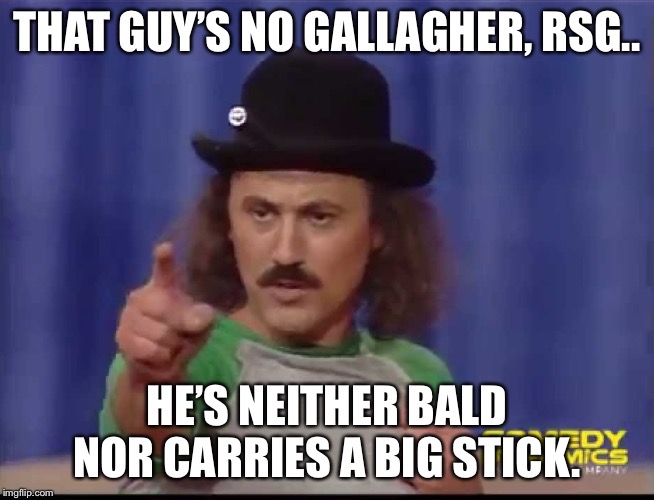 Summary: Showcase match for Kerry in a “tune-up” match for his World title shot on 5/6 according to Mercer.

After the match, Gordy joins the fray while Kevin applies the Iron claw to Kiniski. Hayes then removes his boot and WHACKS Kerry and Kevin with it. When he tries to cream Mike, Hayes accidentally smacks Roberts with the boot. Mike then nails Hayes, grabs the boot, and HAMMERS Hayes with it. As Hayes scurries to the safety of ringside, Mike clobbers both Gordy and Kiniski with the boot.

Kevin then grabs the microphone and challenges the Freebirds to return to retrieve Hayes’ boot. The Freebirds oblige, but the Von Erichs send them reeling to a vociferous ROAR from the Dallas faithful.

Conclusion: Inserting Mike into the Von Erich-Freebirds feud begins to pay off with his delivery of comeuppance. Showcasing Kerry prepares viewers for his upcoming battle with Flair. Also, Link making his presence felt leads to a gnawing decision for Mantell at the extravaganza. What do you think, Gallagher? 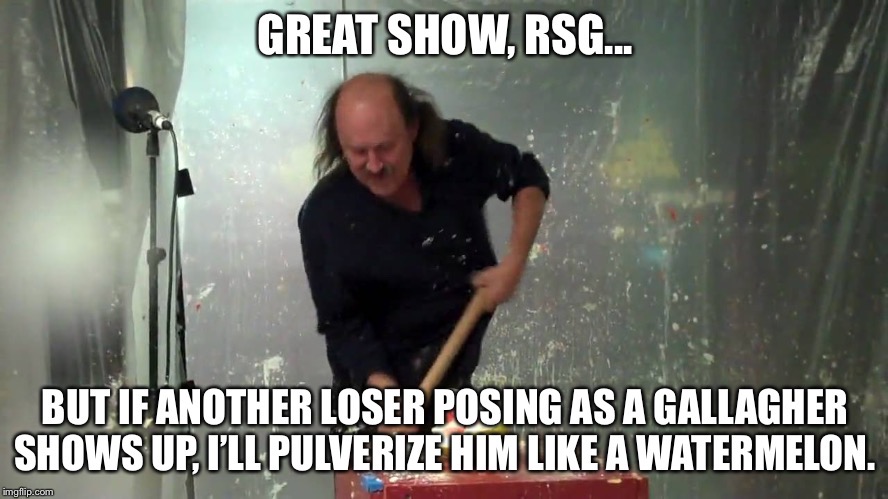 Ok, you two play nice, or no more WCCW for either of you. My RSG-ites and I aren’t going to take it anymore.