Will Devastation, Inc. achieve gold over the Freebirds for the six-man titles? How will Kevin fare against Kiniski? And who will join me for this um, er, aquatic episode? 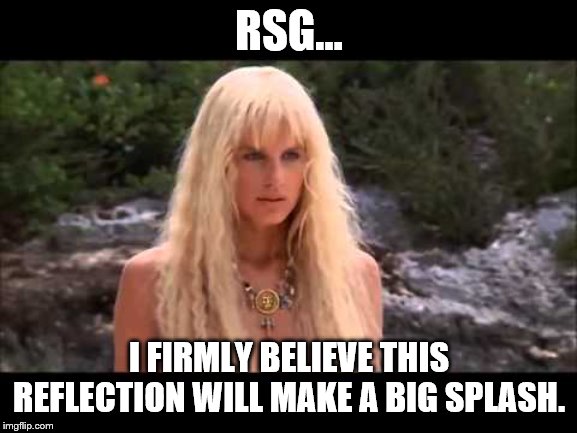 Madison! How great to see you! This is truly a unique experience.

Summary: Fascinating dynamic with the face versus face matchup; however, this was the pure definition of a prelim match with barely anything of note occurring. Ever the company man, Mercer put it over despite the borefest. I beg to differ.

From the WCCW Studios, Mercer interviews Akbar who will have Devastation, Inc. ready for the returning Andre the Giant. In fact, he’s prepared to rename Kamala “the eighth wonder of the world.” Mercer then brings up the return of Kabuki, but Akbar has “no comment.” 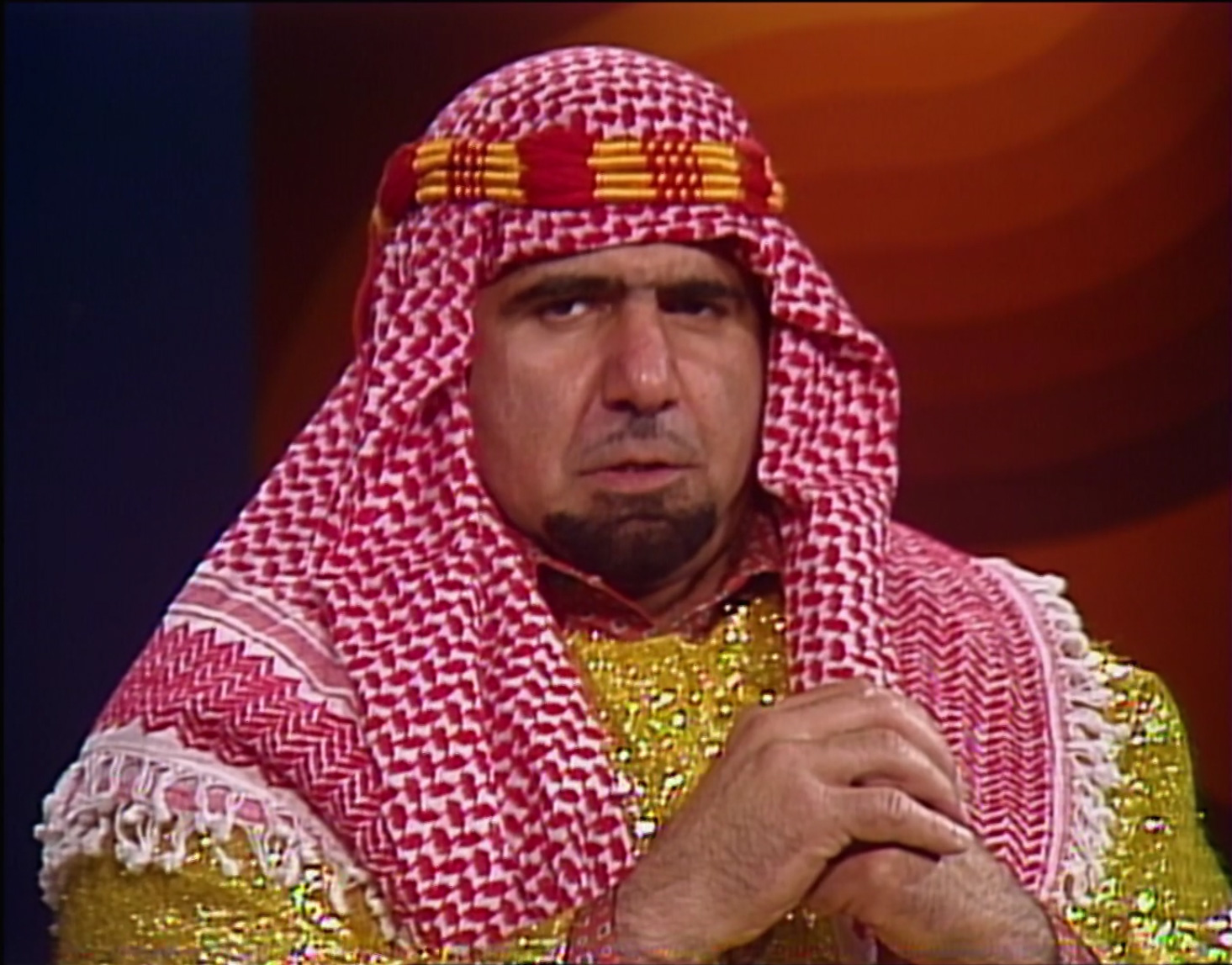 Summary: Kiniski does NOT impress me whatsoever. First, he vacillates between heel and face depending on the match. And second, his style is somewhat disjointed; thus his moves don’t look as crisp. Nevertheless, Kevin’s high-flying along with a both controversial and rather fabricated ending highlighted this match. How did you find this match, Madison? 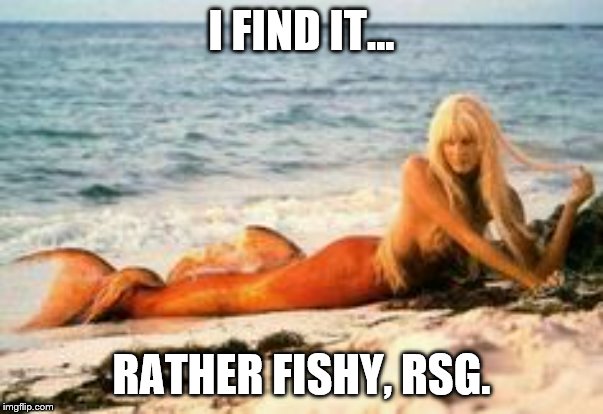 Oh, man...I can feel the hate mail for that one.

After the match, Kiniski nails Kevin. On the other hand, Kevin reverses a cross corner whip and follows with a dropkick sending Kiniski to the floor. I fear for their rematches. 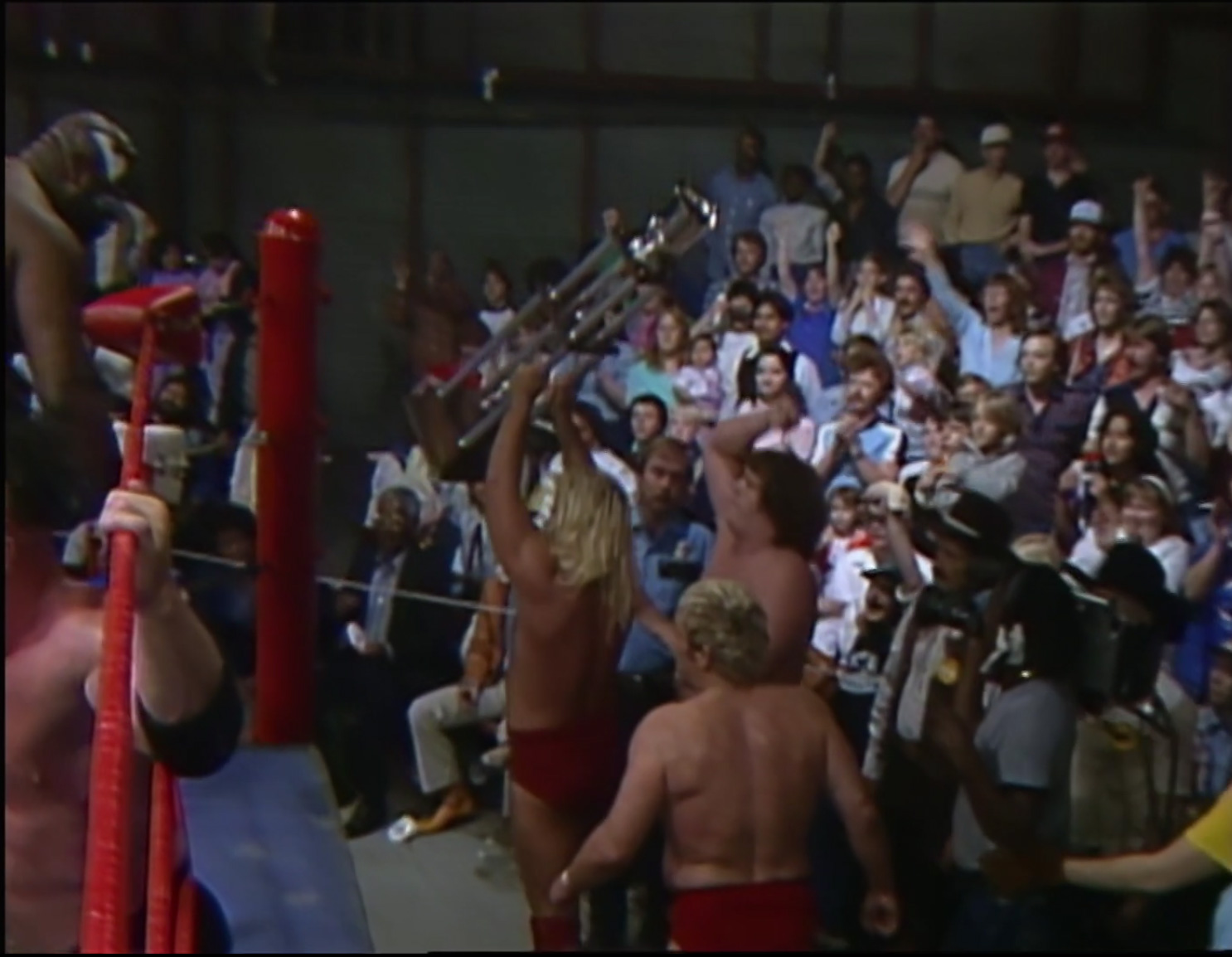 Summary: The match told a good story as the champions overcame the nefarious heels due to corruption gone awry. 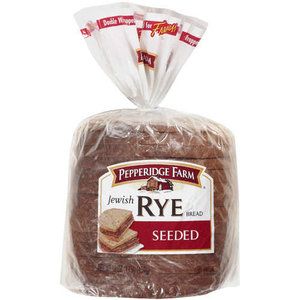 Oh, brother. My inbox will be inundated now.

Conclusion: Having Devastation, Inc. as a different foil for the Freebirds was a decent change-up for the promotion. Also, with David’s death fresh on the minds of the Von Erichs, a new opponent for the Freebirds was absolutely appropriate. The Dusty finish in the semi-main felt a bit forced but didn’t destroy Kiniski. All in all, it was another good episode as WCCW rolls on its way to Texas Stadium in May. What are your thoughts, Madison? 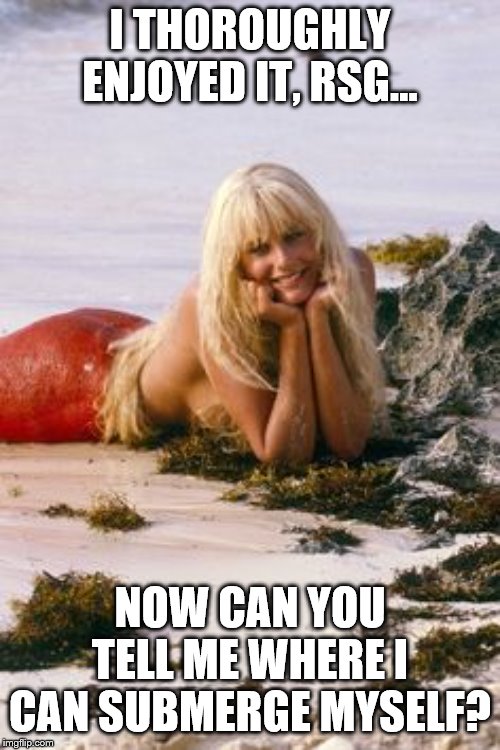 Absolutely! And thanks for coming up for air to join us. I believe David Byrne will assist you...