It's "Boogaloo" Shaft versus the Great Kabuki! What hijinks could possibly happen? Who will make cameos this week? Read on! 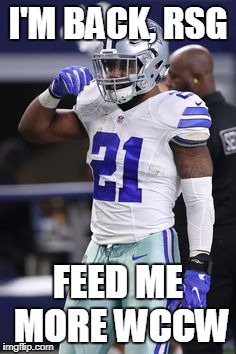 You betcha, Zeke! Stay out of trouble! 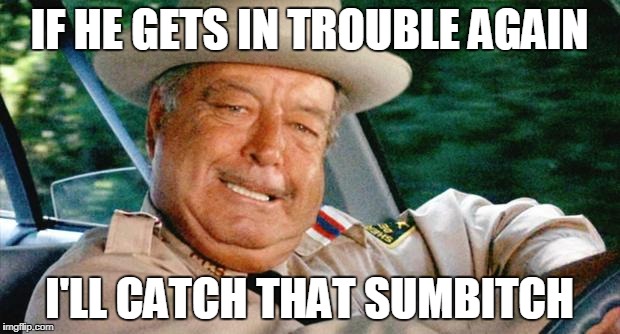 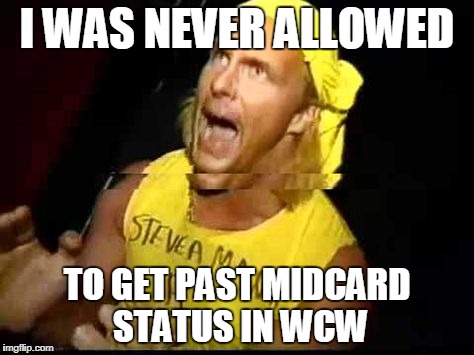 Lowrance then interviews Bugsy McGraw who informs us that he is the current Texas Brass Knuckles champion having defeated Jose Lothario on 3/29 in Fort Worth. In case you're wondering, the Brass Knuckles title is equivalent to the WWF Hardcore title from the Attitude Era. 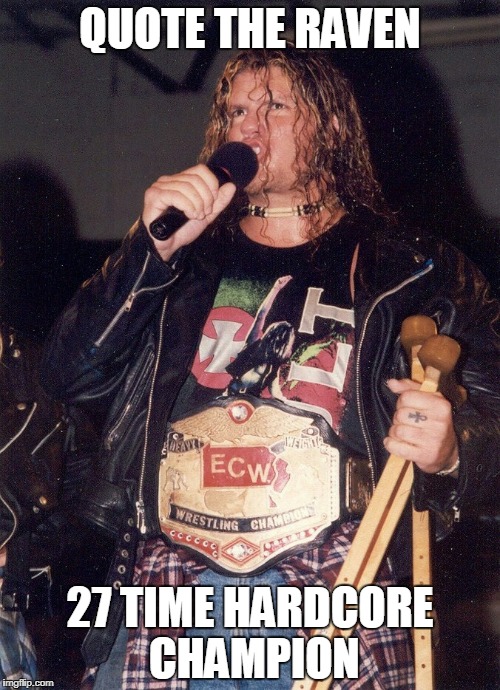 Raven, Tommy Dreamer says he can beat you in South Philly. Get out of here already! 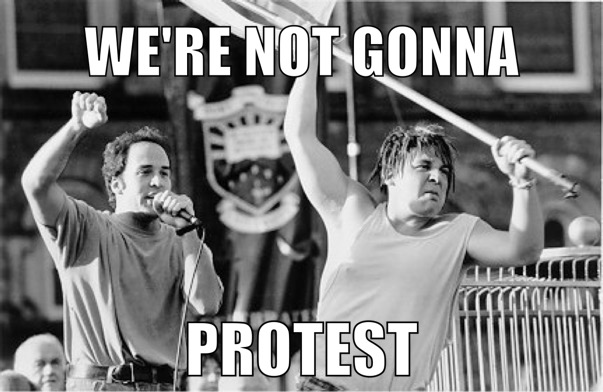 Summary: Crafty, devious plot for the one-armed Kabuki to pull off a victory.

After the match, Hussein puts the loafers to Shaft as the Dallas faithful chants "We Want Fritz."

Summary: Showcase match for Kerry to the tremendous delight of the Dallas faithful.

We then revisit the 3/13 episode when Kerry "pinned" Flair prior to Flair's match against Blood.

HHH, your children Vaughn, Murphy, and Aurora are challenging Shane McMahon's sons to a six-man hardcore tag match near the fine China. You might want to do something about it.

After the match, Irwin tries to remove the mask, but Spoiler tosses him over the top rope to the floor.

Conclusion: Not as good as last week's show but still entertaining. Hopefully, the booking improves next week.

Thanks, Jessica. I appreciate the support.