Will Kabuki be victorious in his comeback match against Parsons? Can David defeat Roberts and continue the heated struggle between the Freebirds and Von Erichs? Also, who will shine some light with me today? 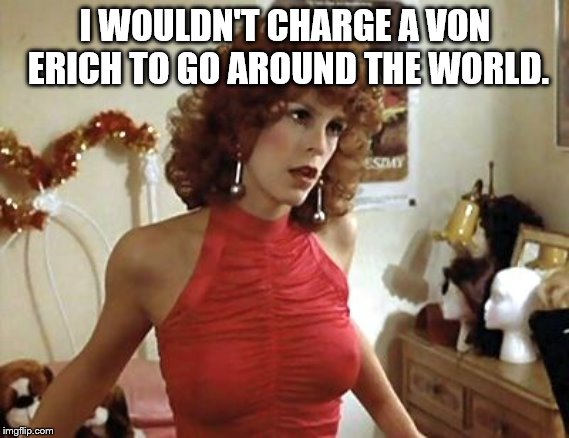 Ophelia, please try to keep it clean while you’re here. 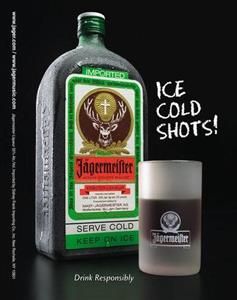 Summary: Grab your kazoos and put on some tunes, ‘cuz it’s party time, kids! Moving along... 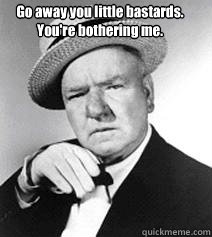 Summary: Showcase match for Krupp and the opposite of what the kids were into back in 1983.

Following a commercial break, Mercer interviews the Freebirds. According to Hayes, “Fantasia will amaze ya’.” Gordy then destroys a yellow rose to demonstrate the Freebirds’ path through WCCW. Roberts then denigrates the Von Erichs to finish the promo. 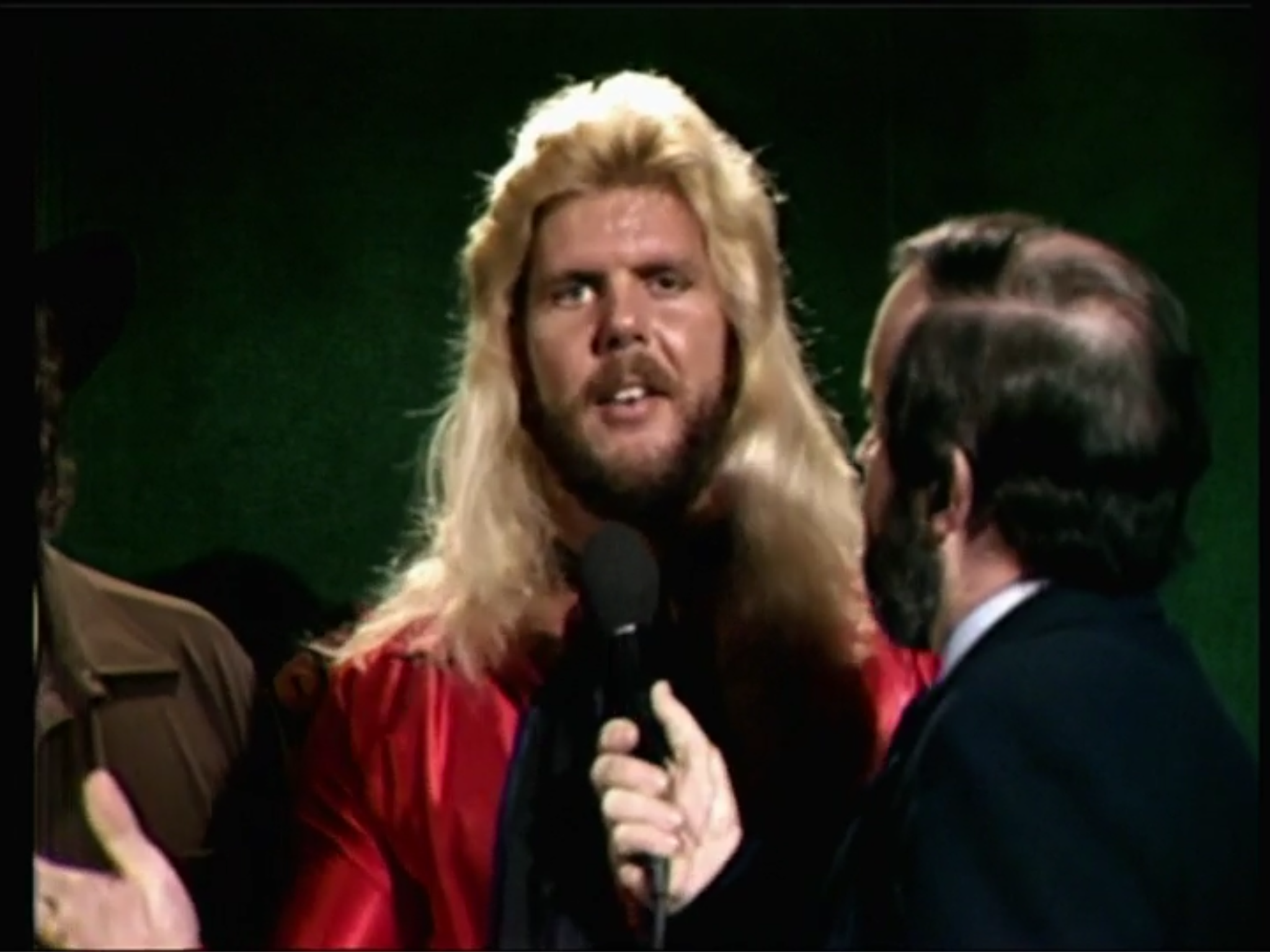 Summary: Despite Roberts’ use of high-flying, the size advantage for David was too much to overcome (David: 6’8”, Roberts 5’10”). 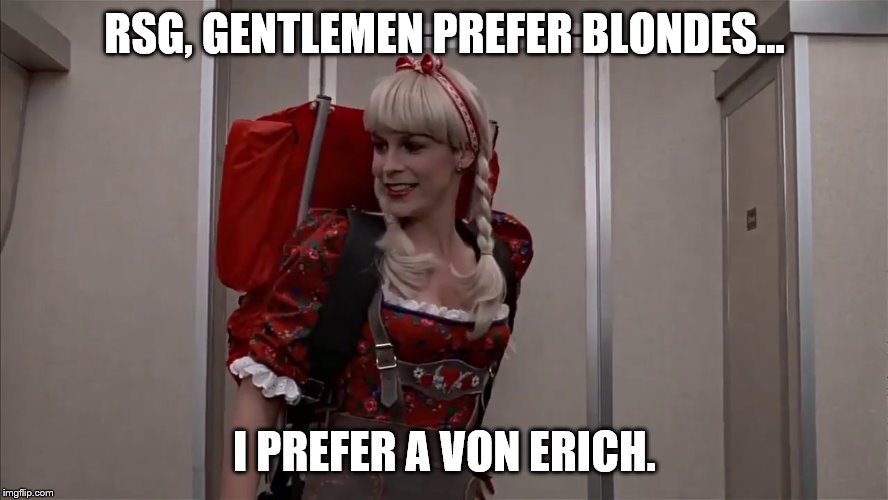 After the match, Roberts curses at referee Bronko Lubich yet falls flat on his face out of the ring.

Mercer then interviews David who’s ready for a six-man match against the Freebirds. Also, he wants a rematch against “Gorgeous” Jimmy Garvin. 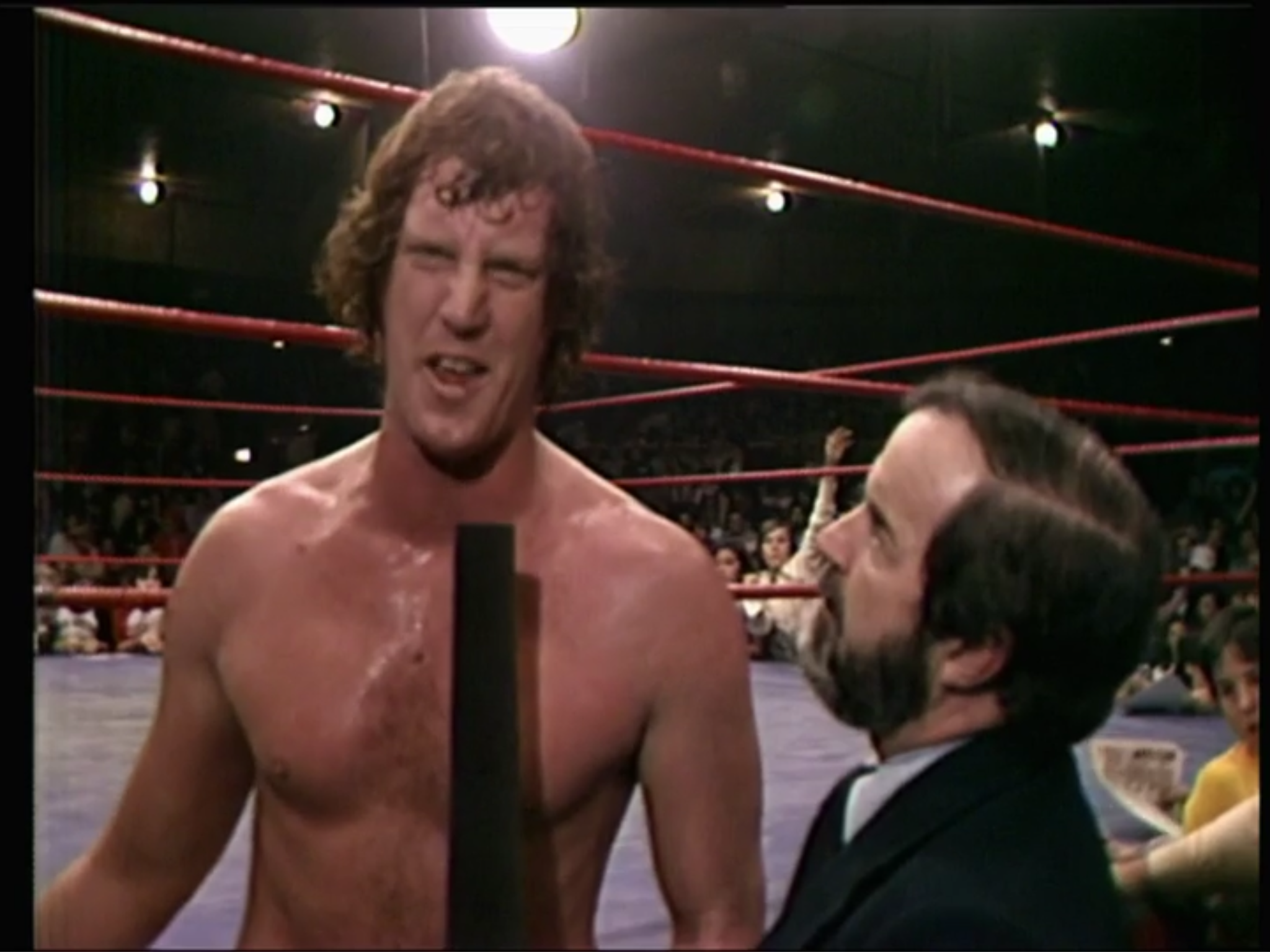 Following a commercial break, Monica Hunter (who?) gets sound bites about Parsons. First, the Von Erichs appreciate his style. Second, Arman Hussein respects Parsons who has yet to face Tola Yatsu. Third, the Freebirds equate Parsons to a “good dog, good talent, no brains.” 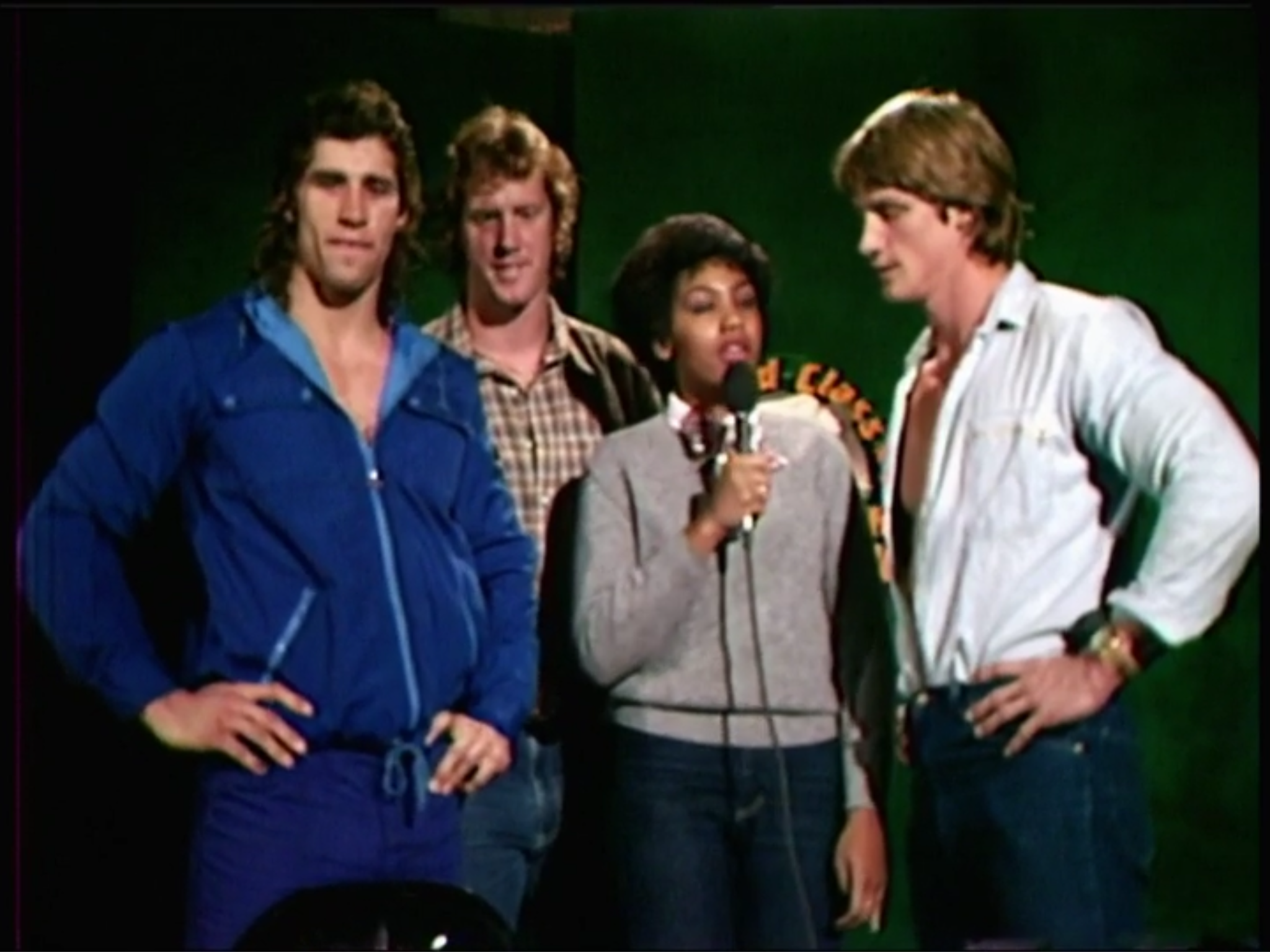 Prior to the main event, Mercer interviews Bundy who touts Kabuki for his upcoming match. 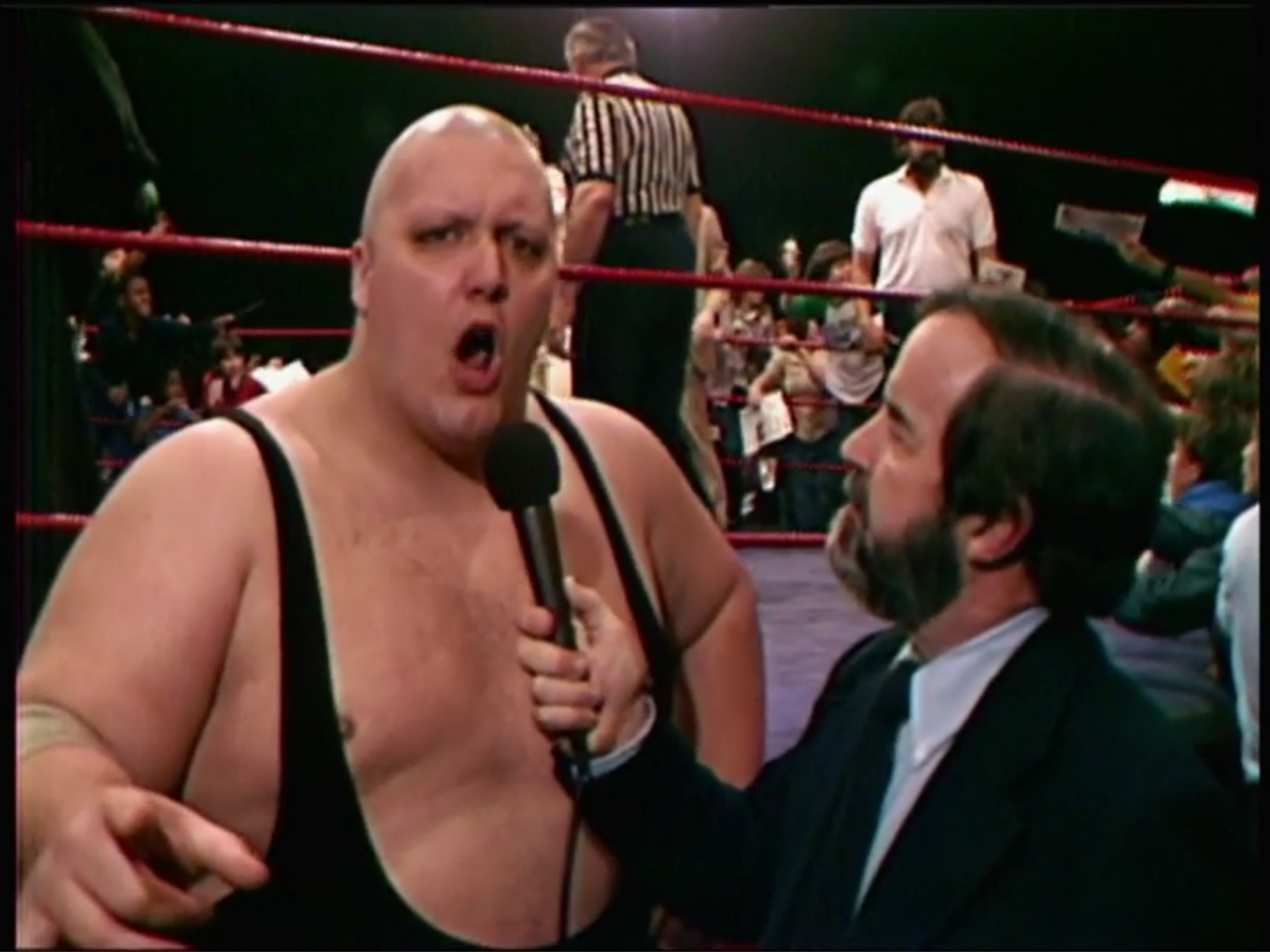 Summary: Parsons proved to be too much of an opponent for Kabuki’s comeback match.

Following a commercial break, Mercer interviews Parsons at the broadcast table who states he “can get down and boogie.” 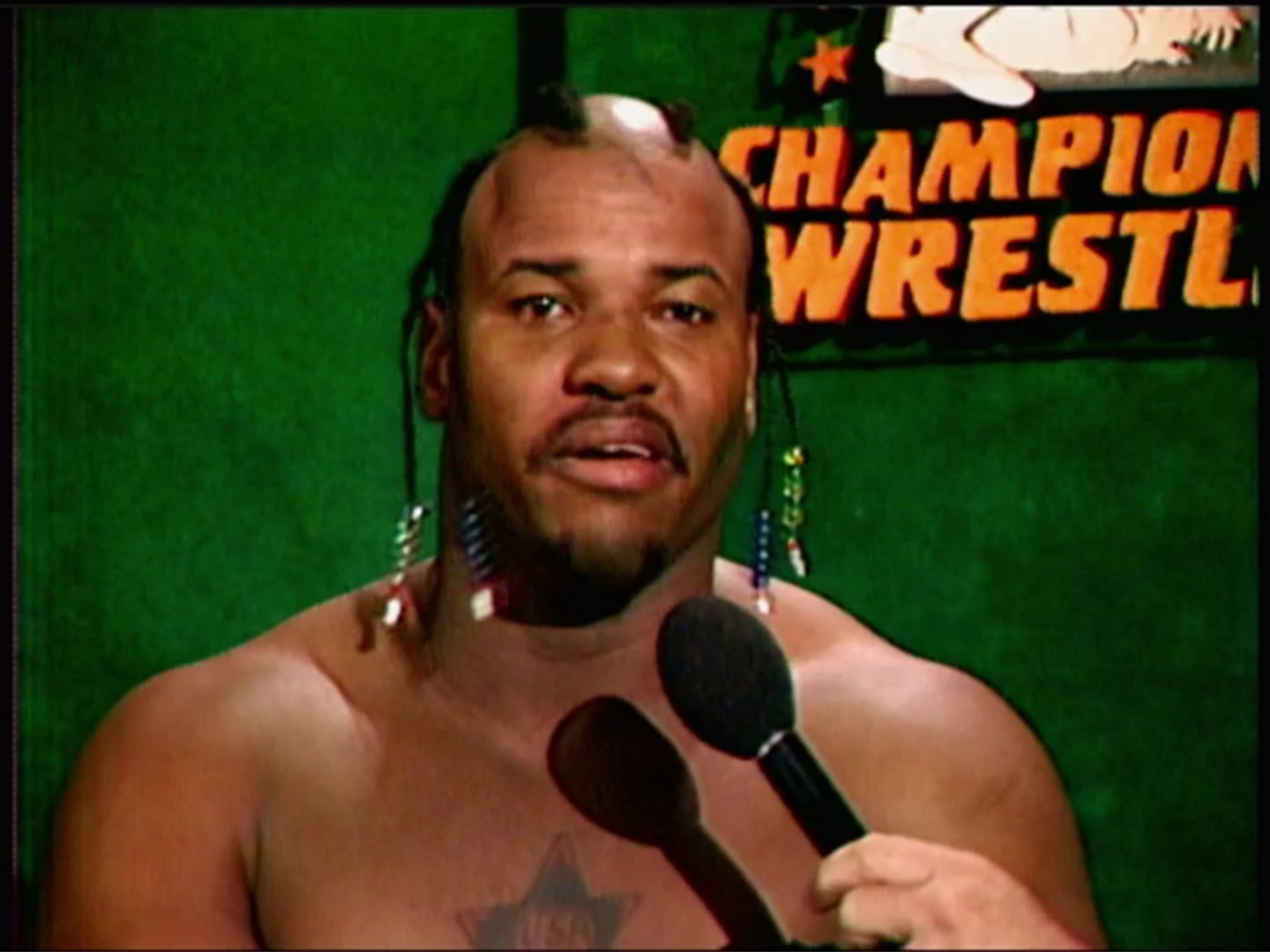 Conclusion: For the love of everything good and decent, skip over the first two matches and enjoy the rest. Both David’s victory over Roberts and Parsons’ triumph over Kabuki save the show from the depths of wrestling hell. What did you think of the show, Ophelia? 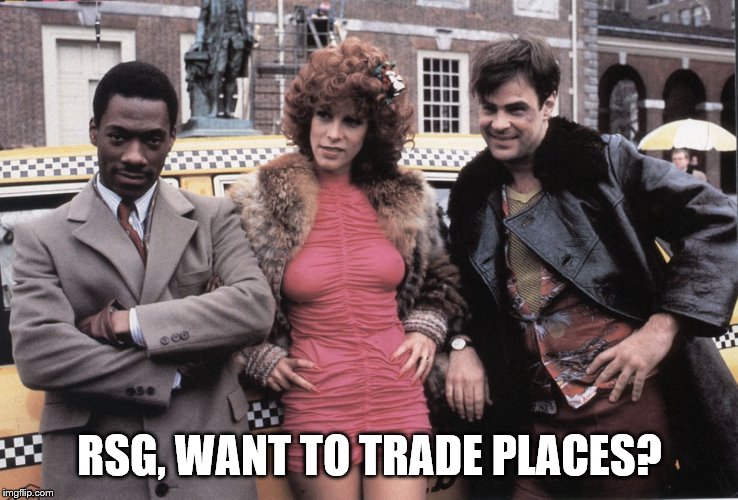 No, thanks, Ophelia. Perhaps one of my RSG-ites will take you up on your offer.