Can the “Gorgeous” one dethrone David for the Texas title? Will Roberts derail the newcomer? Who in the blue hell is the Texan? Also, who will co-host this reflection with me? 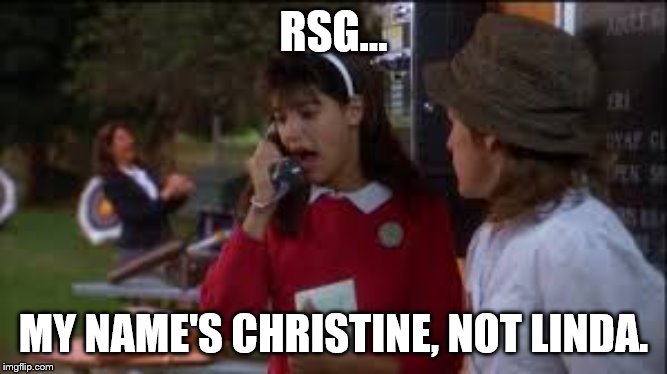 Summary: Although I’m certain the Dallas faithful cheered the Texan going over Irwin, the snarky part of me wonders if they were clapping that the match was over. Is that the phone I hear? 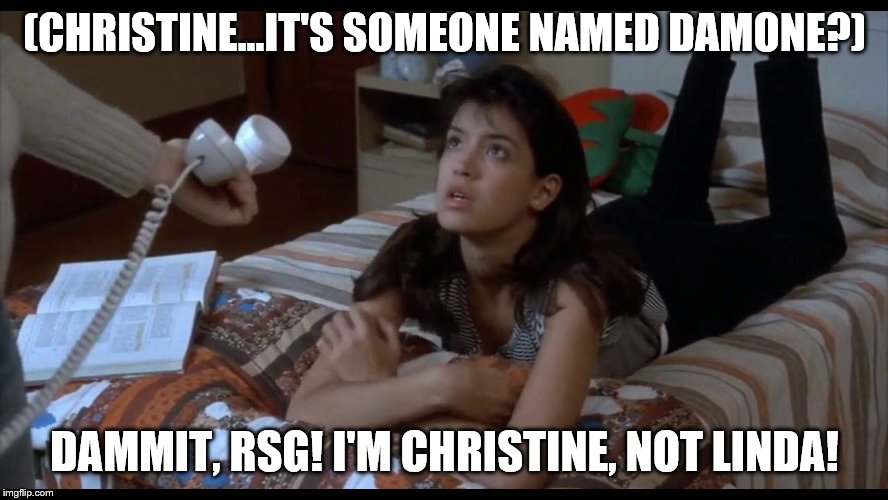 Summary: Good ladder-climbing victory by Parsons who thrilled the Dallas faithful with a quick upset over Roberts.

After the match, Roberts finally removes his pink jacket. Gordy arrives to console his brothers while the Dallas faithful chants “go home, Freebirds.”

Mercer then interviews an excessively perturbed Hayes who threatens to stage a sit-down until Parsons returns. Next, Gordy stands up for Roberts against Parsons’ supposed shenanigans. Roberts then calls Mercer “fact-face” while the Dallas faithful begins to cheer. Alongside Kerry, Kevin, and David, Parsons chases the Freebirds away. Have I expressed how OVER the Freebirds are as heels? 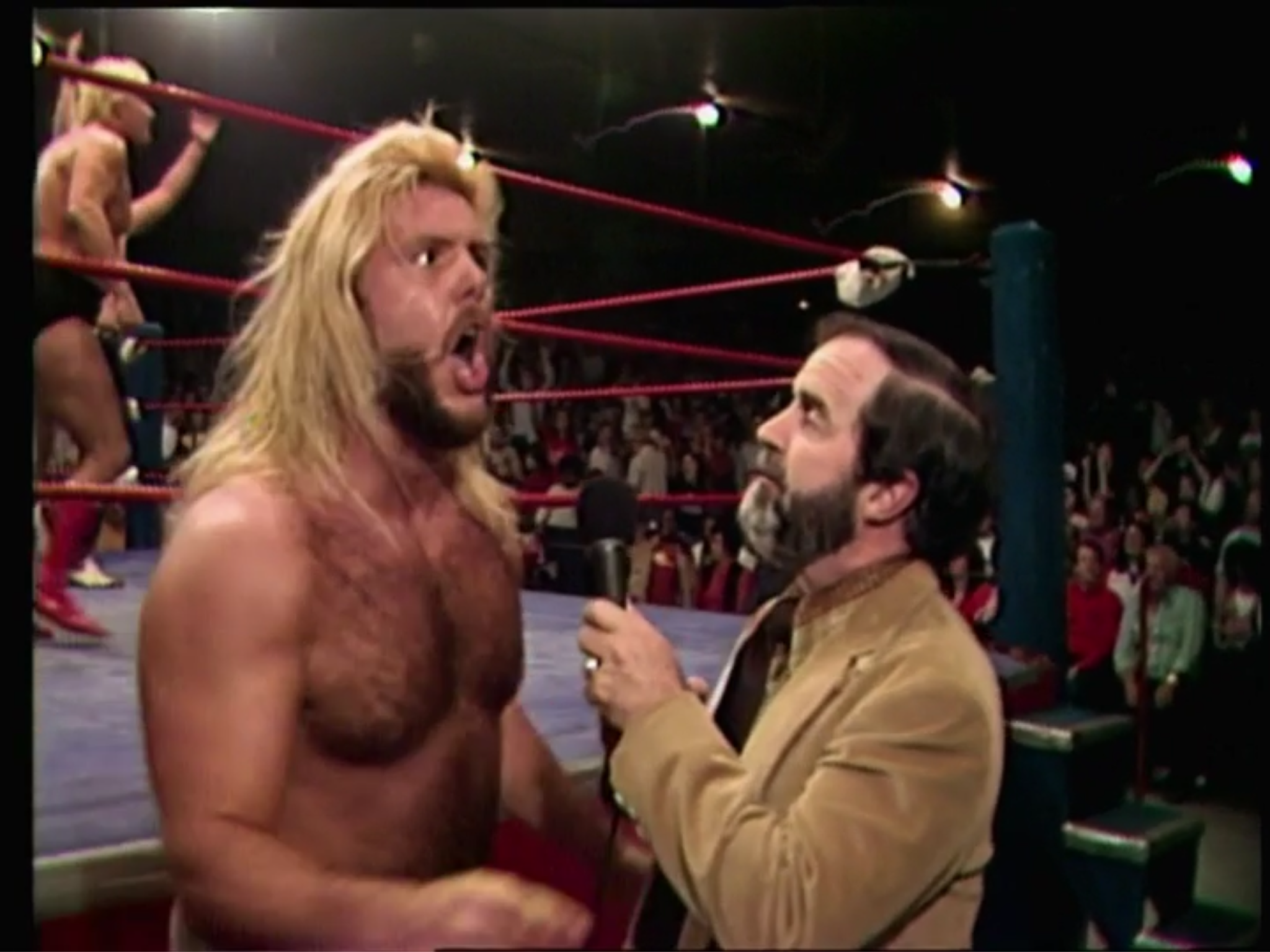 At David’s ranch, Mercer interviews David who’s celebrating a new foal. Regarding the upcoming challenge by Garvin, David’s “got his hands full.” He’s also ready for the World title someday. 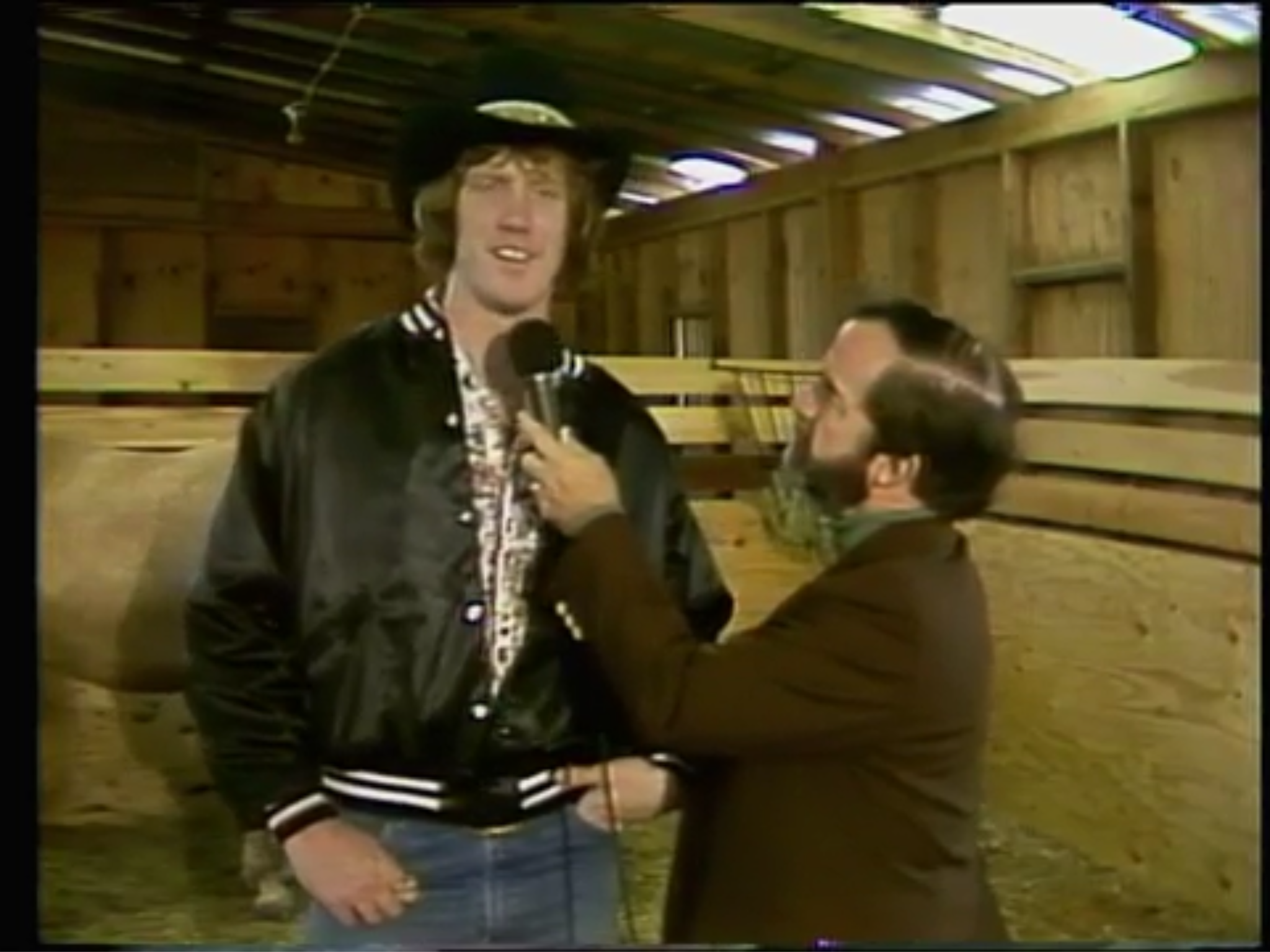 After the match, Mercer interviews Bundy at ringside. Bundy’s ready for Devastation, Inc. to destroy Hussein’s “little two-bit organization and will face the Great Yatsu next week. Meanwhile, the Dallas faithful showers him with “Bundy is a pig” chant. 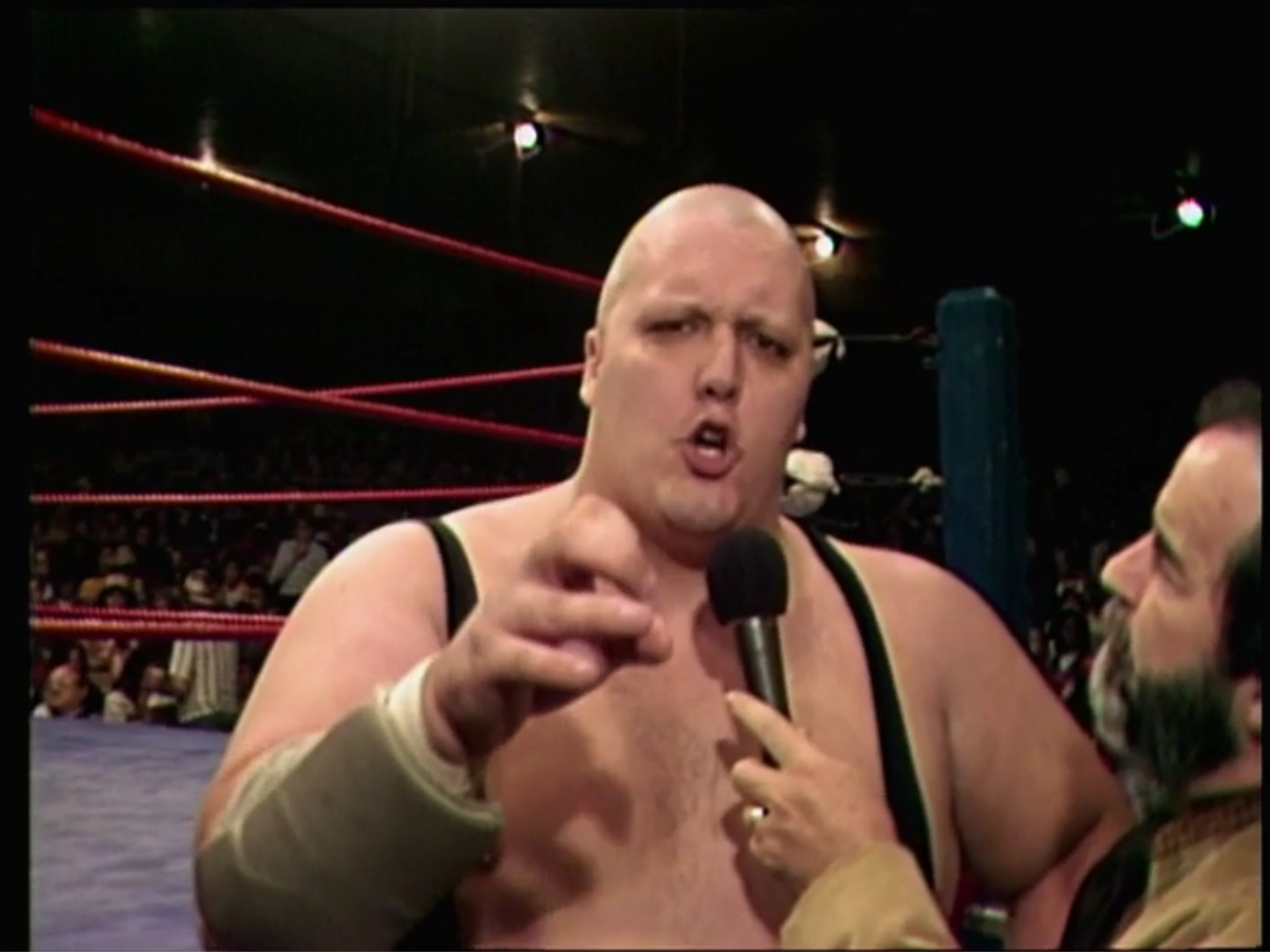 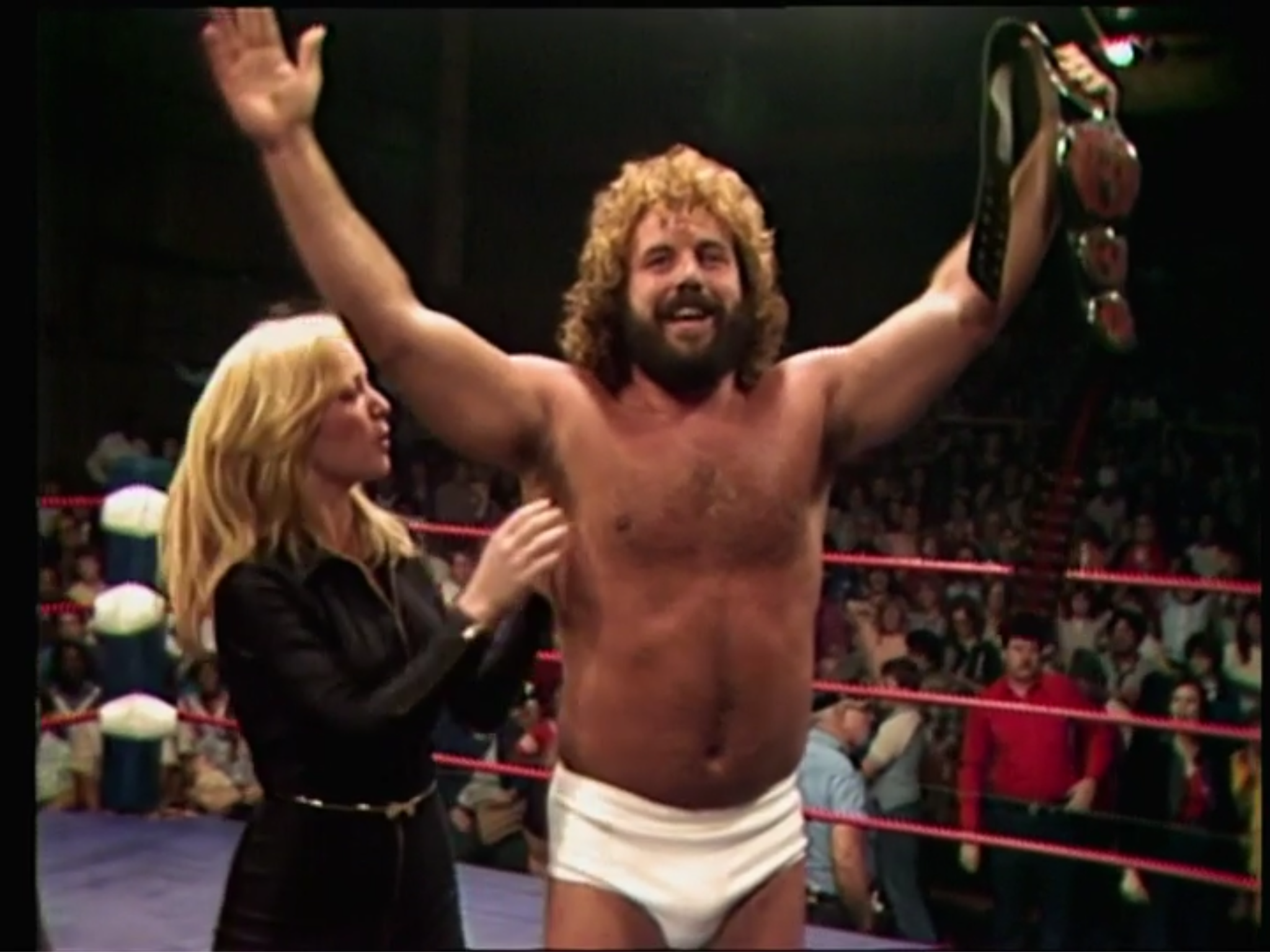 Following a commercial break, Mercer interviews the NEW Texas champion Garvin with Sunshine at the broadcast table. They revisit the brainbuster which Garvin refers to as “bombs away” and NOT a brainbuster. 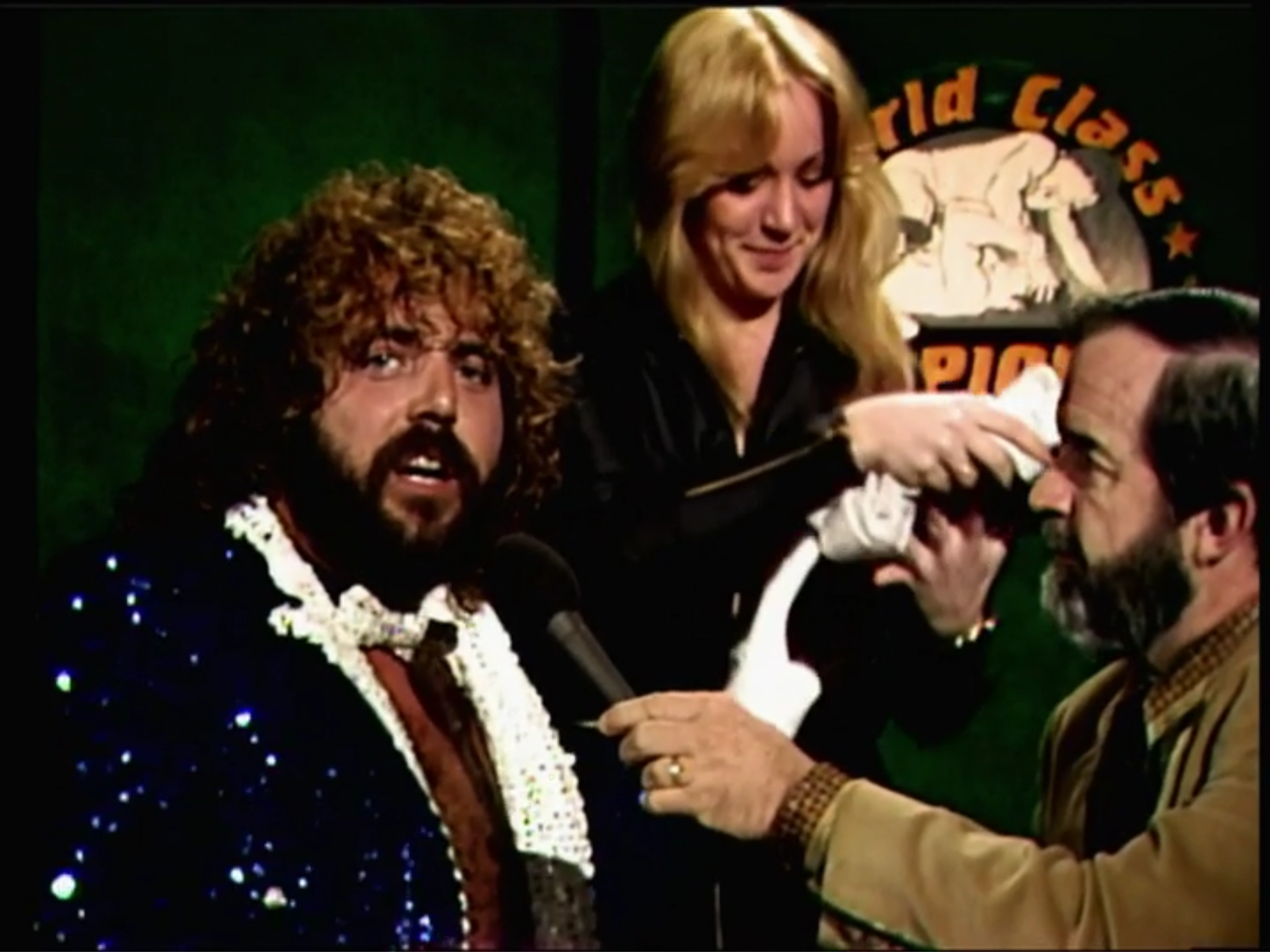 Conclusion: Historical episode with the Garvin victory. Also, the Parsons alignment with the Von Erichsadds another ingredient to an already scorching feud. Lastly, the Texan’s upset set a good tone for the show. Um, Christine, what did you think of the show? 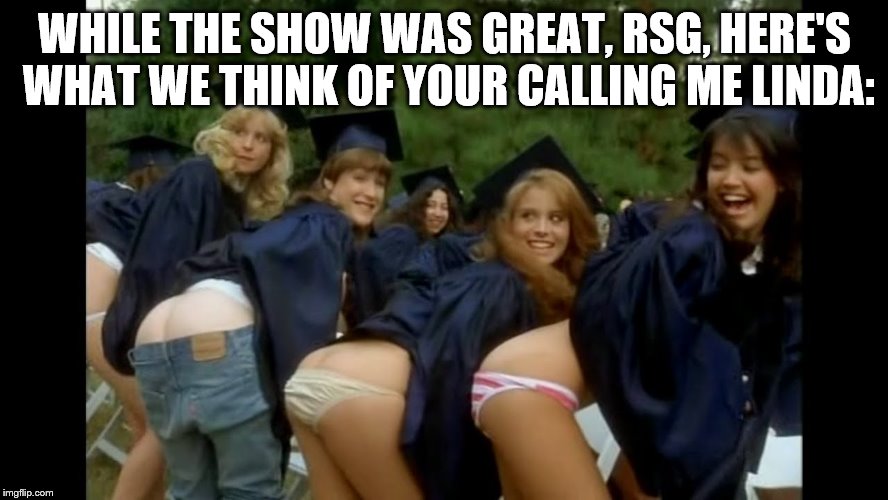