Why is Flair here and who will confront him? Can Madril and Shaft secure a victory over Bundy and Kabuki? Who's this week's special guest? 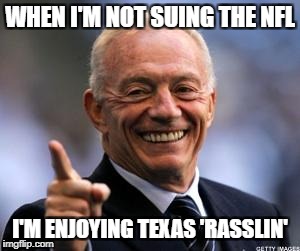 Um, Jerry, you might have some competition for that spot. 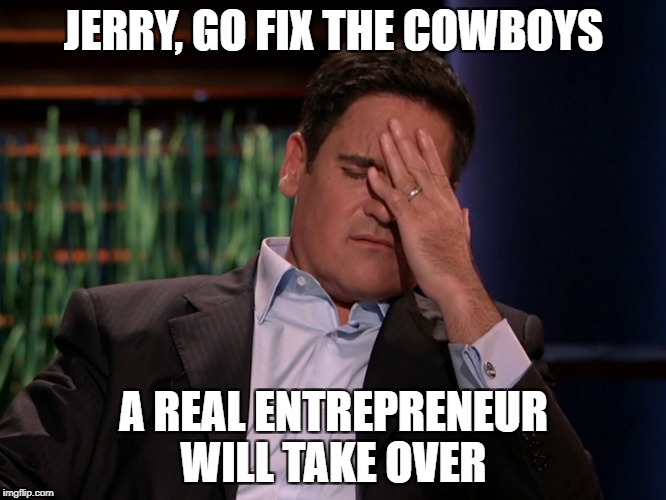 Wow! A battle of Dallas-based sports team owners. Shall we erect the cage?

Oh, criminy. We've sunk down to Beavis and Butthead levels of humor.

Lowrance then interviews Flair who calls Kerry Von Erich a "real bad dude" and cuts a promo on him. 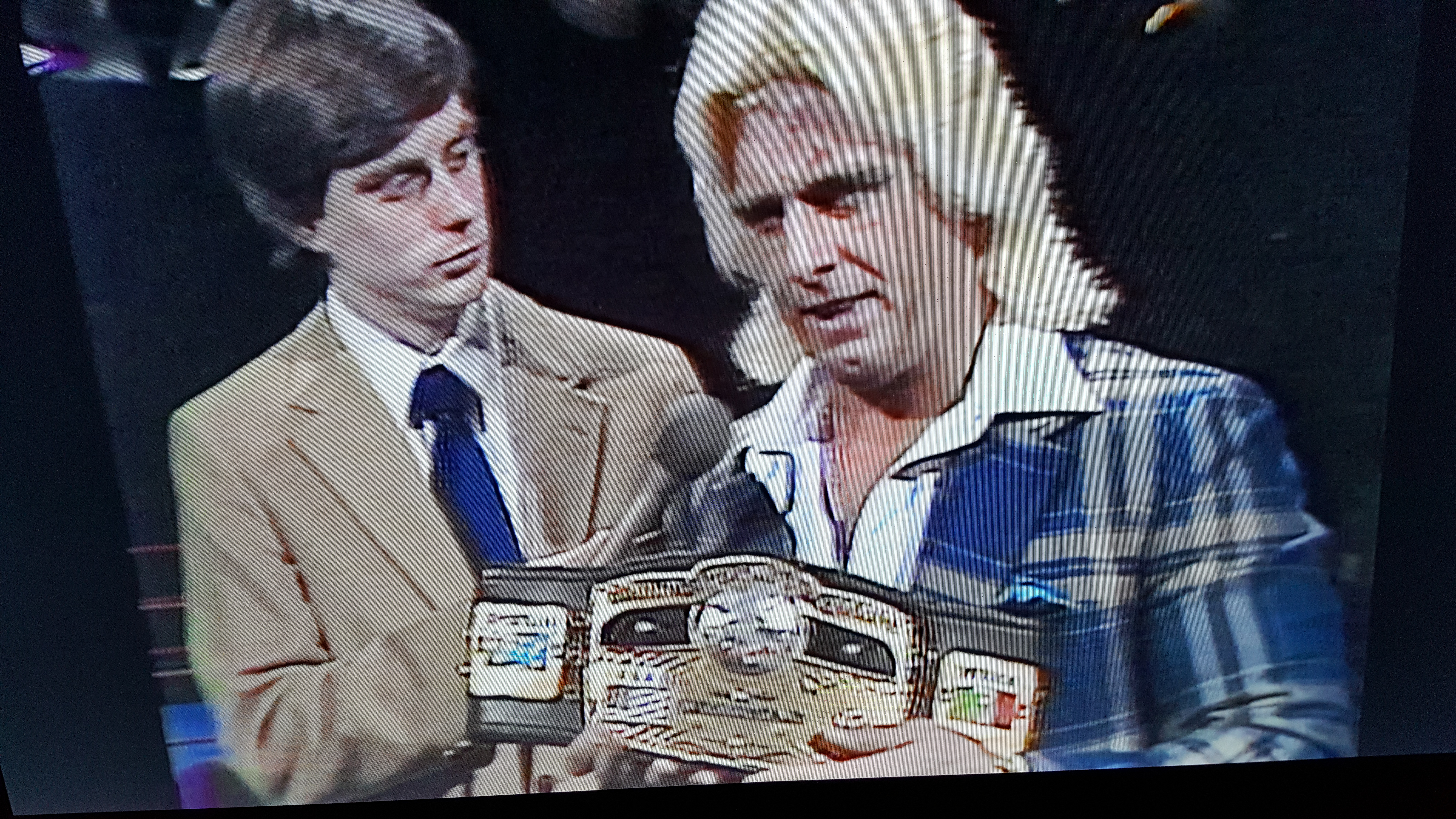 Summary: Showcase match for Flair with a good teaser for a Kerry-Flair title match down the line.

After the match, the Dallas faithful chants "We Want Kerry." Flair responds via the microphone to dismiss the challenge.

Lowrance then interviews Fritz and Kerry Von Erich. While Kerry cuts a promo on Flair, Fritz claims that Kerry beat Harley Race (do I have to request the footage again?) when Race was champion; thus, Kerry's moniker is the "uncrowned world heavyweight champion." In addition, he'd be "surprised" if Kerry doesn't become World champion upon facing Flair. Kerry's promo skills are amateur at best here. 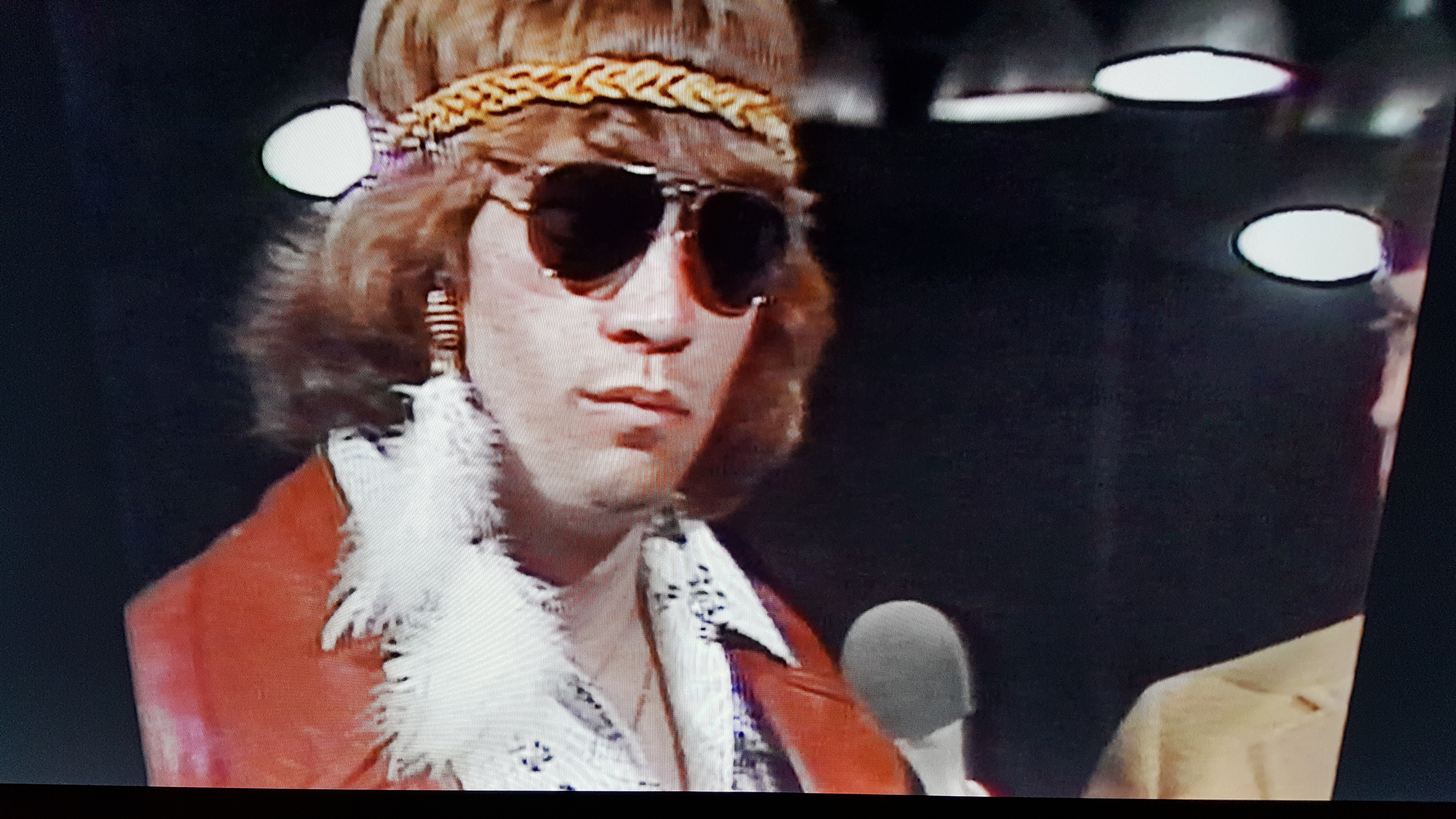 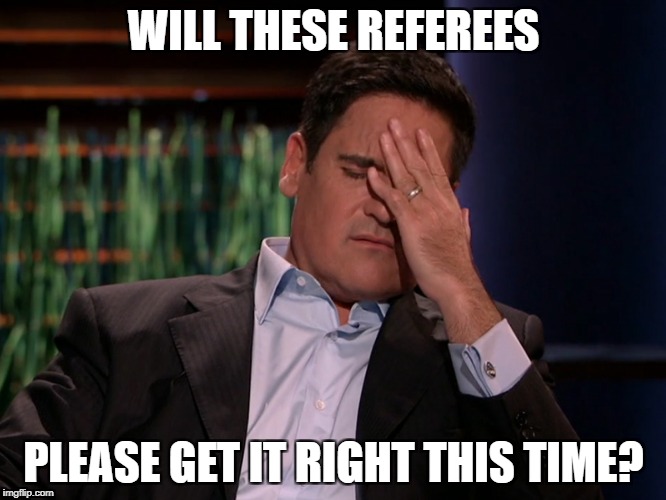 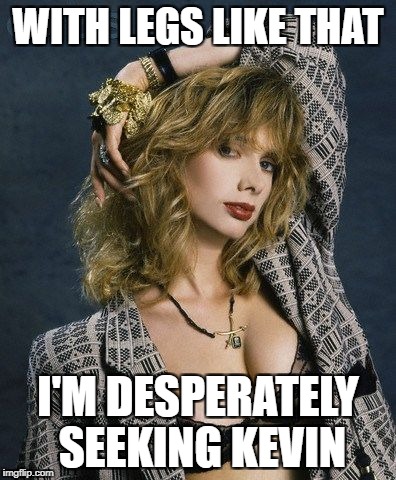 Hey, Rosanna! Thanks for stopping by. I enjoyed your role in the made-for-TV movie The Executioner's Song.

Conclusion: The Kerry-Flair segment was NUCLEAR, and an excellent tease for an arena or supercard event. Seeing Bundy wrestle as a heel rather than a babyface suits him well. I'm glad he continued on that path going forward. Next week, Kerry faces Armand Hussein, so plan accordingly. 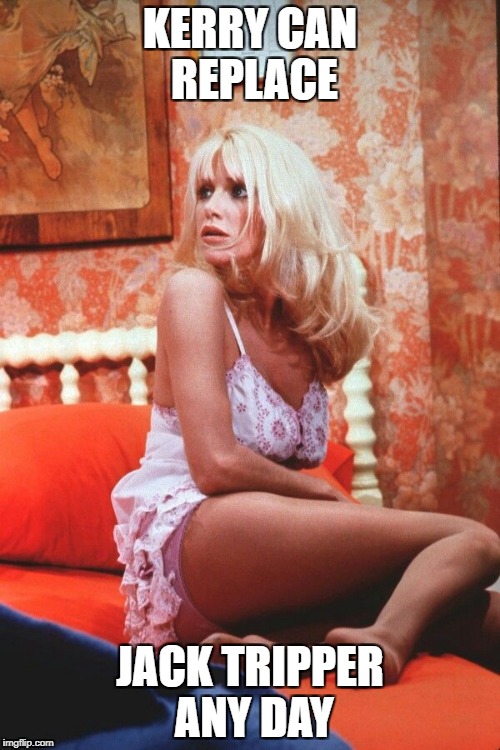 Thanks for stopping by, Chrissy! Hope to see you next week too!