Will Kerry survive in the main event against the “Crippler”? Who will be in his corner to counter Cornette? And who will join me for this rather hairy episode? 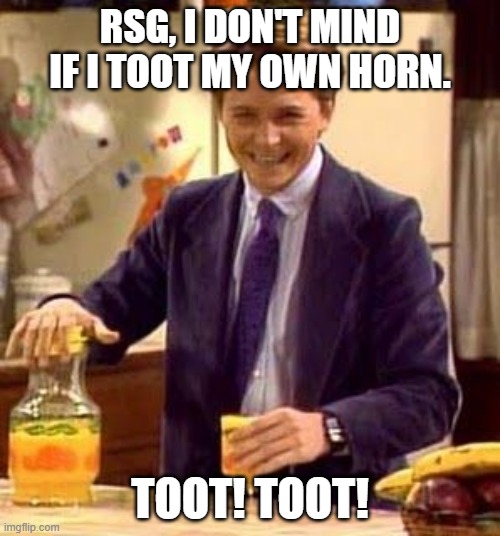 Well, Alex, I was looking for something a little more risqué and less Republican. 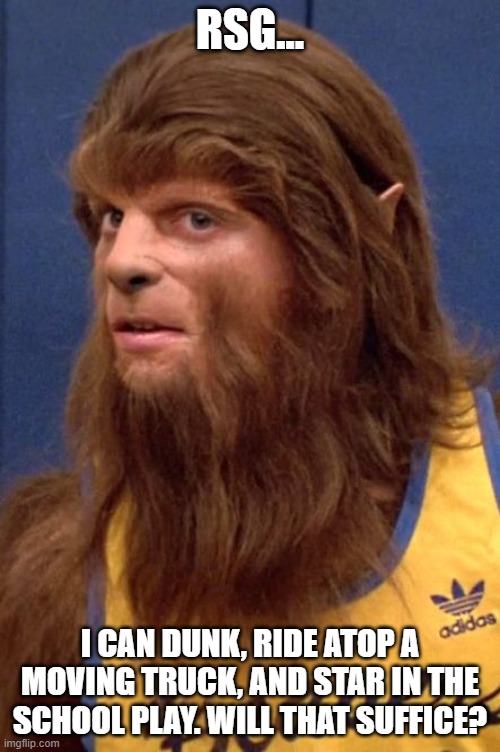 Video airs of the feud between the Fantastics and Midnight Express including footage from Mid-South.

Summary: Mat-based match with lots of rest holds. It also lacked tag team synchronicity and storytelling. Oh well, at least the women in the Sportatorium let Cornette know how they feel about him. 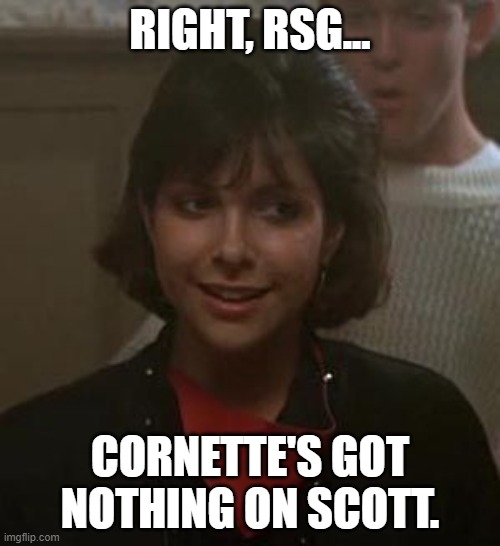 With that look in your eye, Boof, you aim to make Scott your forever man. 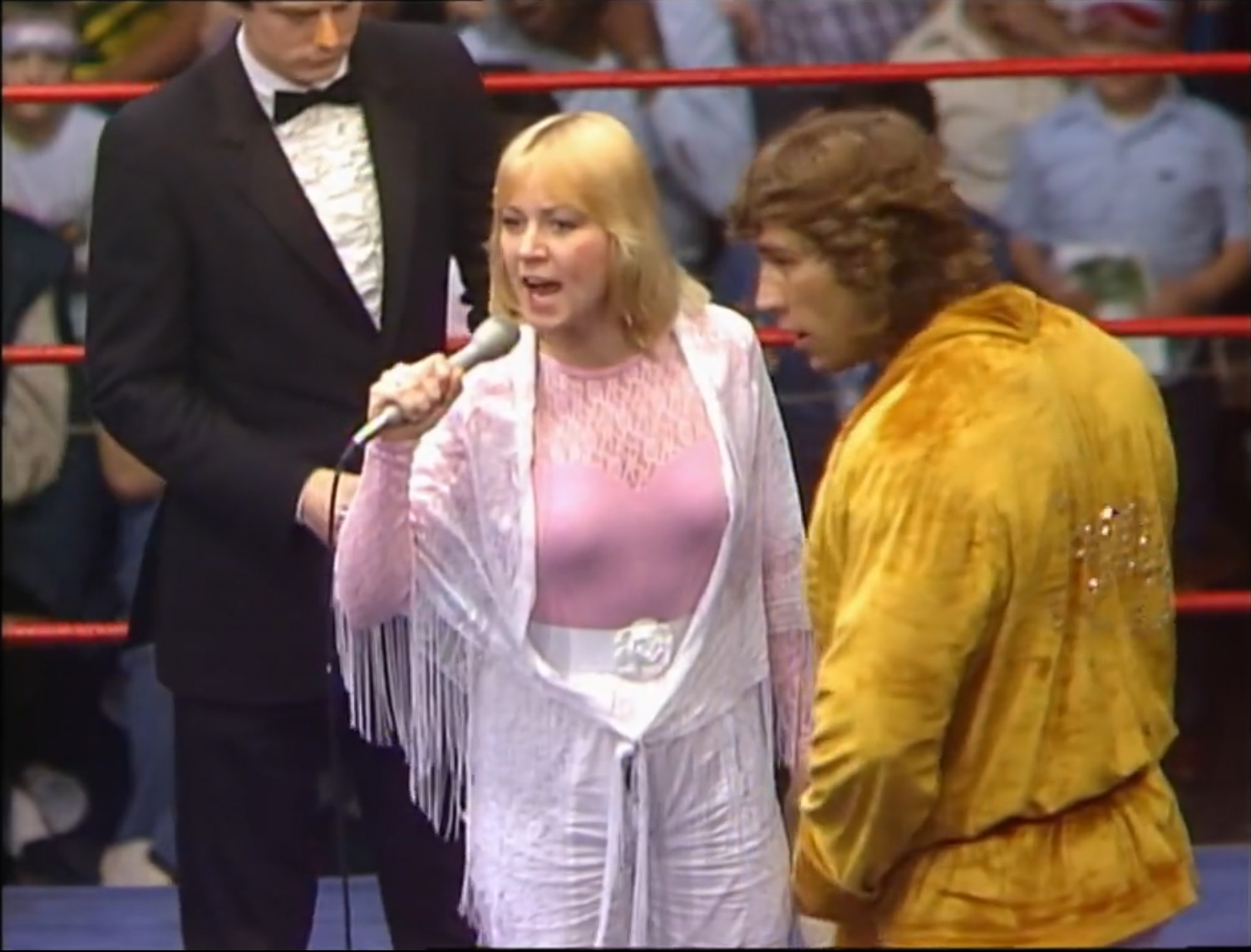 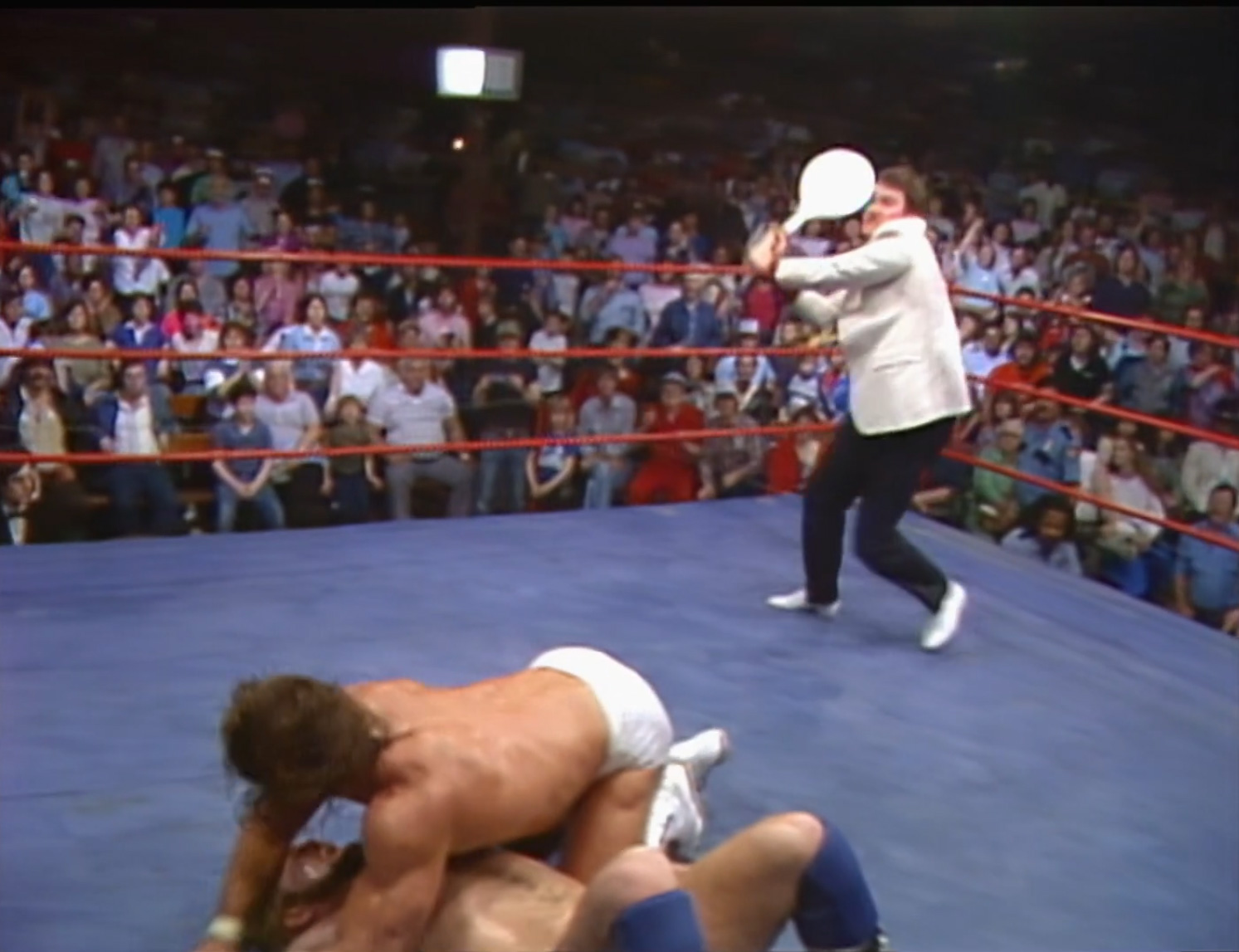 Summary: This match had more action than the previous one, but that’s not saying much. Can Sunshine play a part in rescuing Kerry?

After the match, Oliver attempts a shoulder breaker, but Kerry escapes and CREAMS him. Lubich raises Kerry’s arm in victory much to the delight of the Dallas faithful. 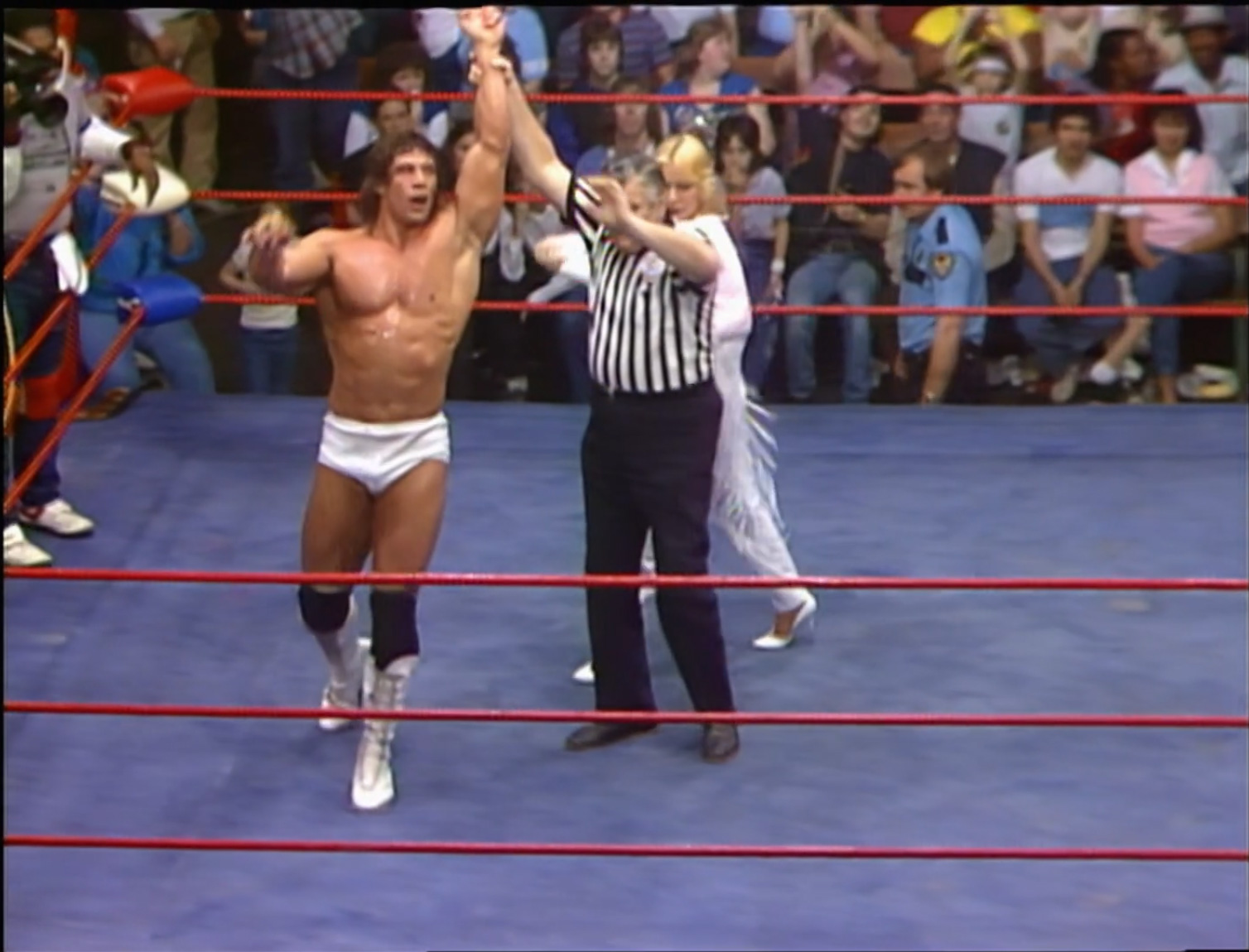 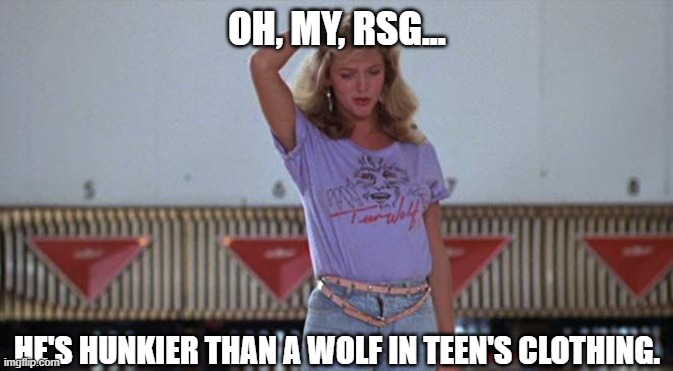 Conclusion: Certainly not an episode I’d recommend as there were a lot of rest holds in tonight’s show. If I were you, I’d grab a few brews in anticipation of next week’s episode.

Next week, the Midnight Express defend their titles against the Fantastics. 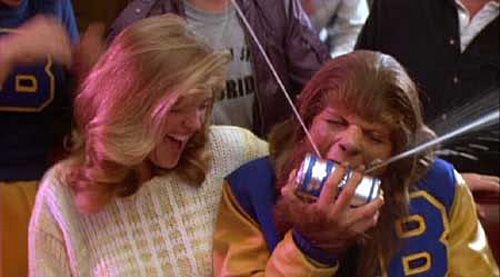 Careful, Scott, that could make you go blind.