Can the Von Erichs upend the Freebirds in a lumberjack match? Who is “the man”? A pair of newcomers arrive in WCCW. And who will be my guest for tonight’s event? 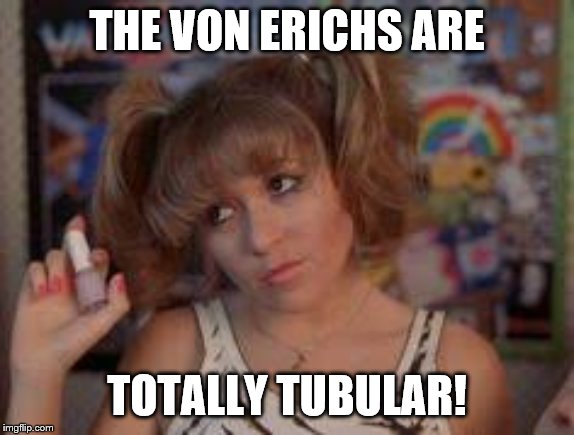 Hey, Loryn! It’s so rad that you made it!

Prior to the opening match, Mercer interviews Bundy who states that “the man” is in the building but won’t be in his corner. He then puts over Devastation, Inc. 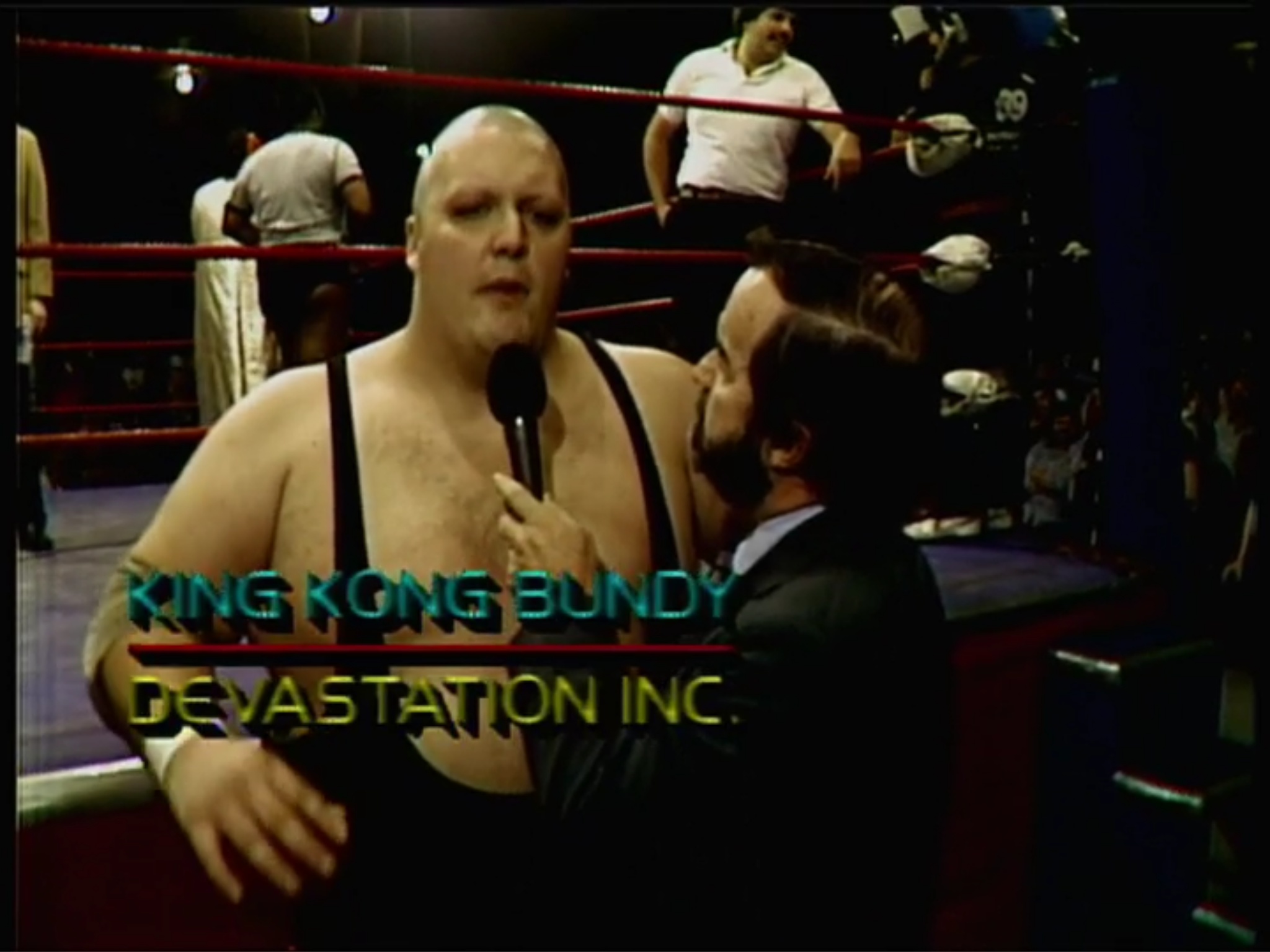 Summary: Showcase match for Bundy as Dragon barely had a chance to survive never mind win.

Mercer interviews Parsons who’s ready to manhandle Hussein. Immediately afterward, Garvin with Sunshine, in no uncertain terms, refuses the filming of his matches. 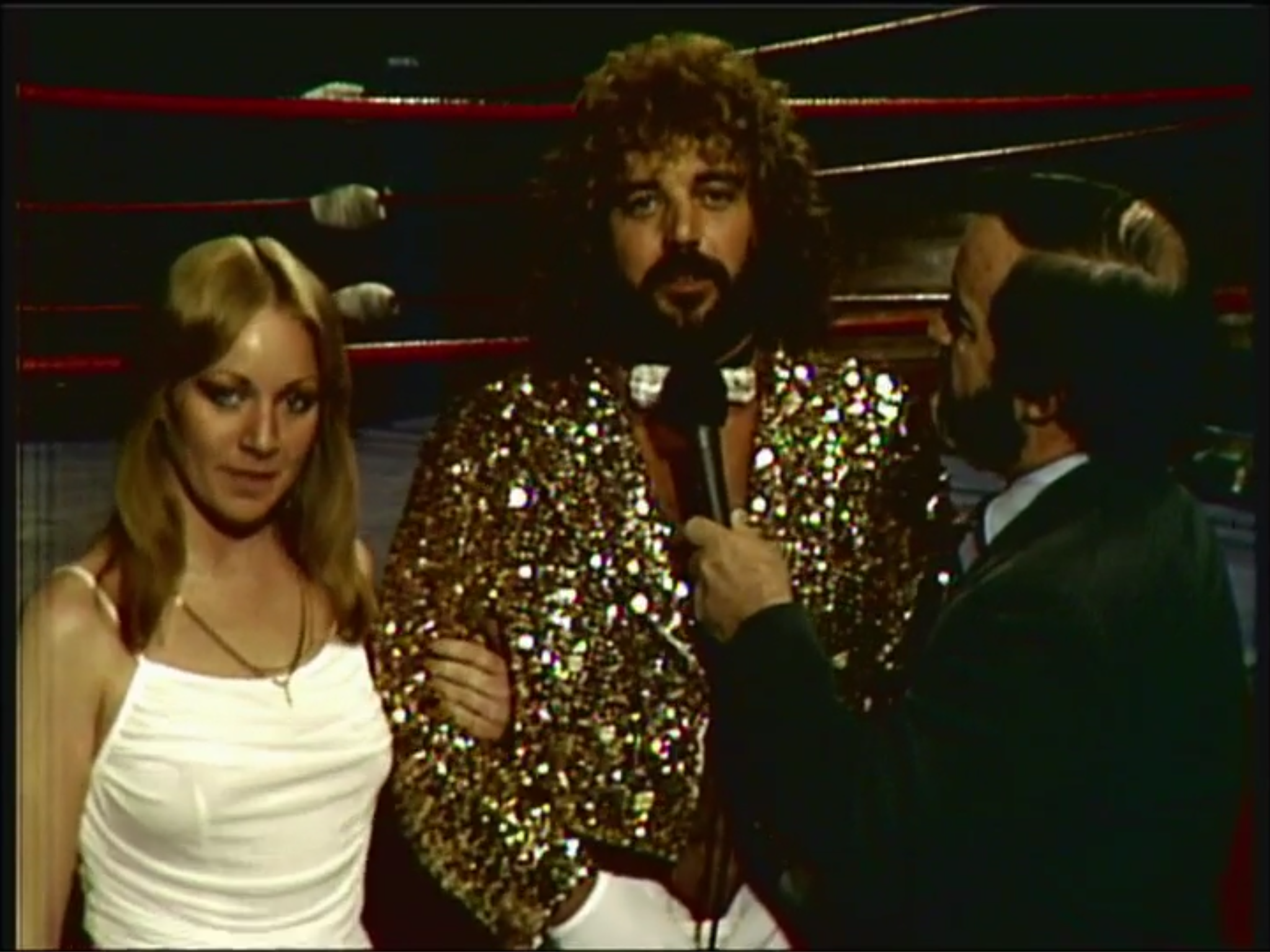 Following a commercial break, Mercer interviews Hussein who refers to Parsons as a “possum.” 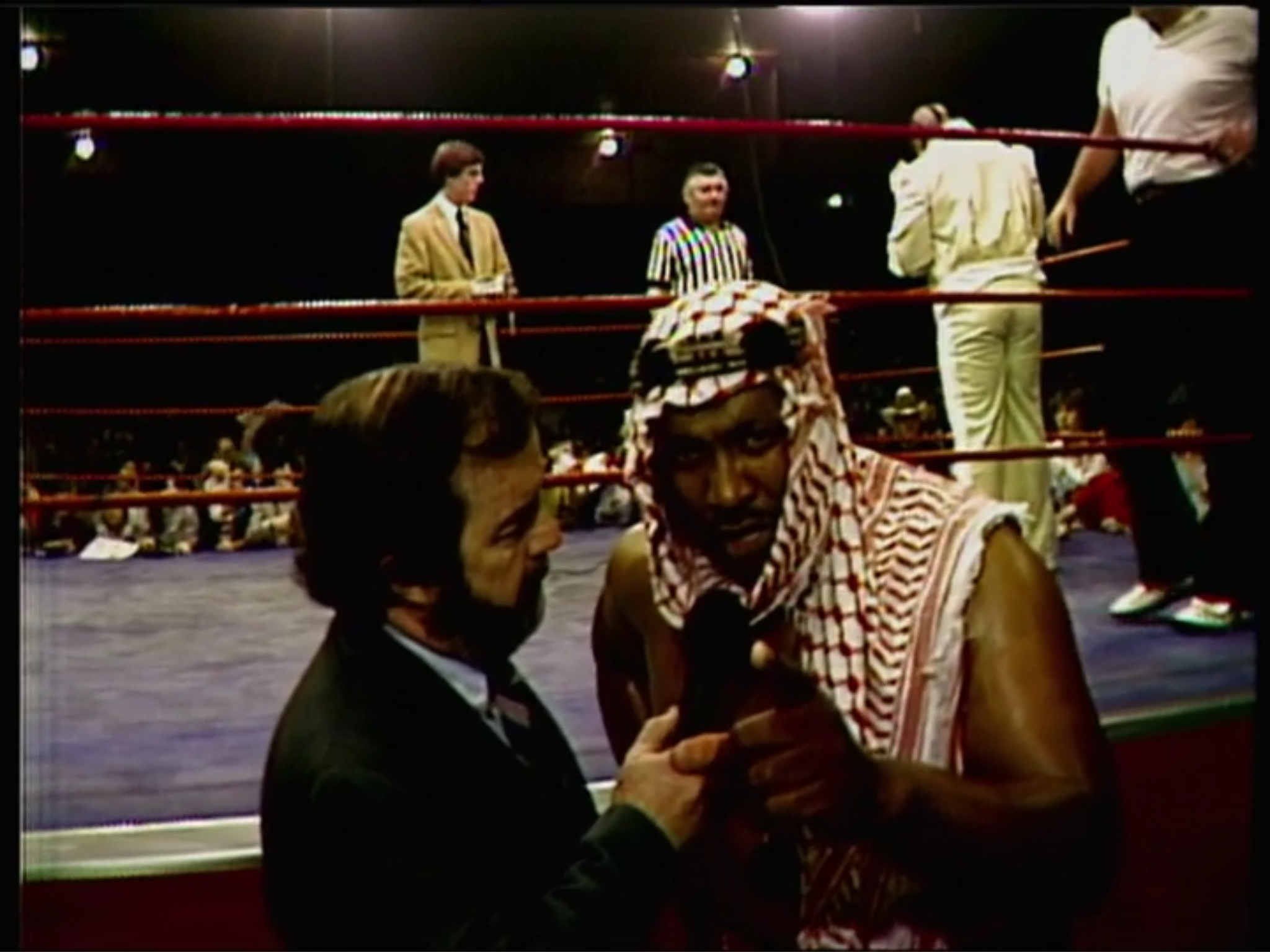 During a press conference, Devastation, Inc. introduced “the man” -- General Skandor Akbar. While he touts having Bundy and the injured Kabuki in his stable, Akbar also mentions Kamala’s impending debut. He then threatens harm to the Von Erich family and plugs Bundy’s “unlimited potential.” Lastly, he refuses to answer any questions. Hey! It’s supposed to be a press conference! 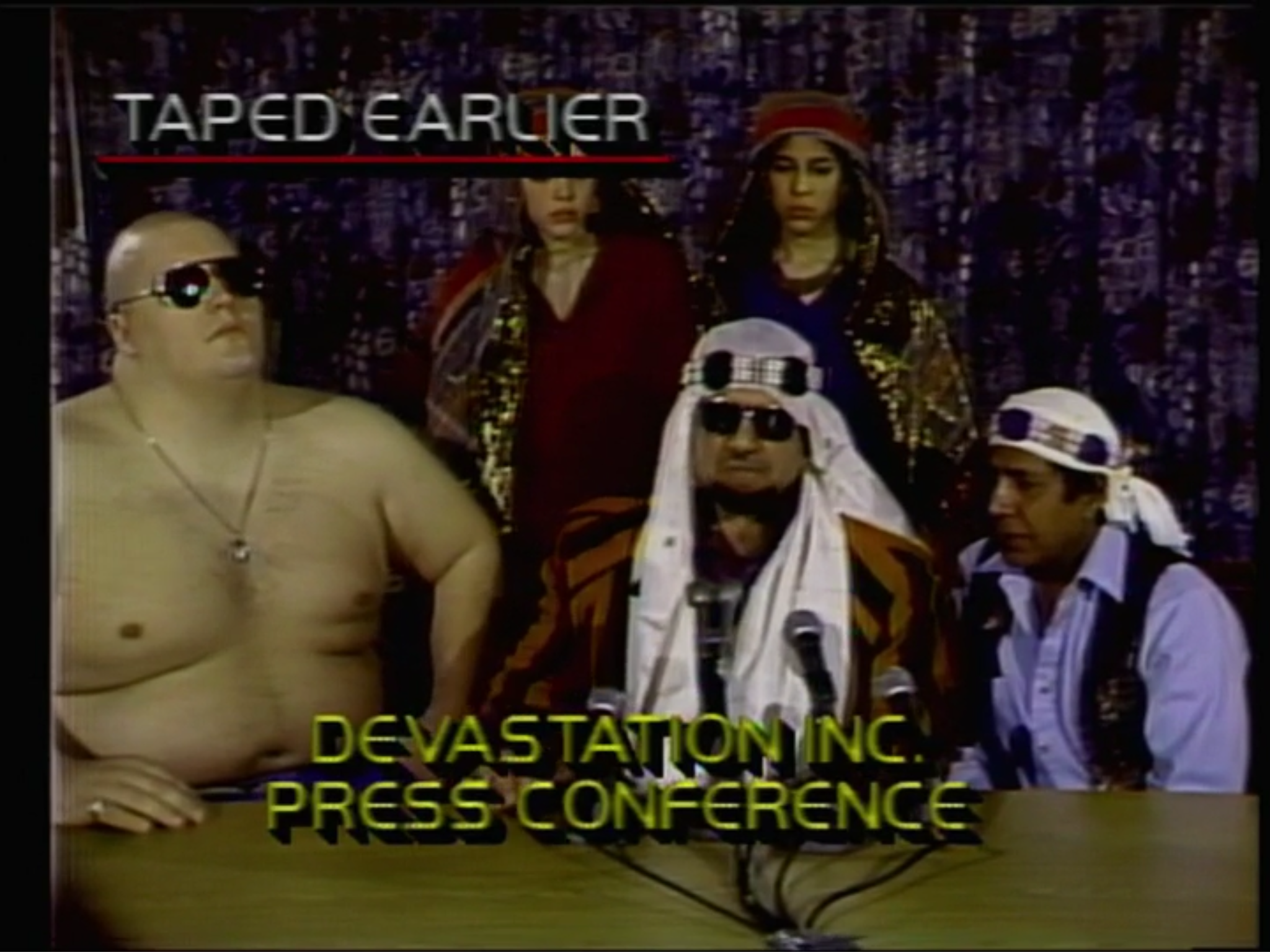 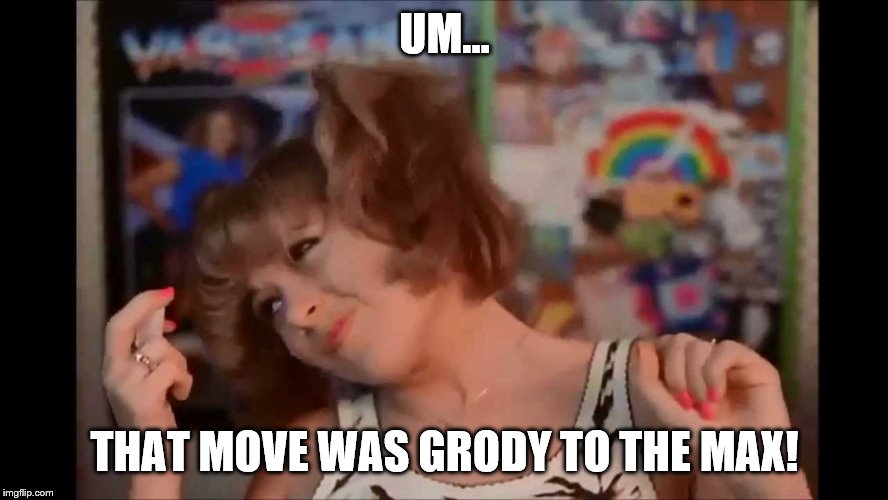 Summary: Absolutely NUCLEAR heat for this feud. Since the Von Erichs won, they earn a title shot against the Freebirds.

After the match, Kerry lands a discus punch on Hayes while the Freebirds get booed out of the building.

Following a commercial break, Mercer interviews the victorious Von Erichs at ringside. They promise to win the six-man titles for the state of Texas. 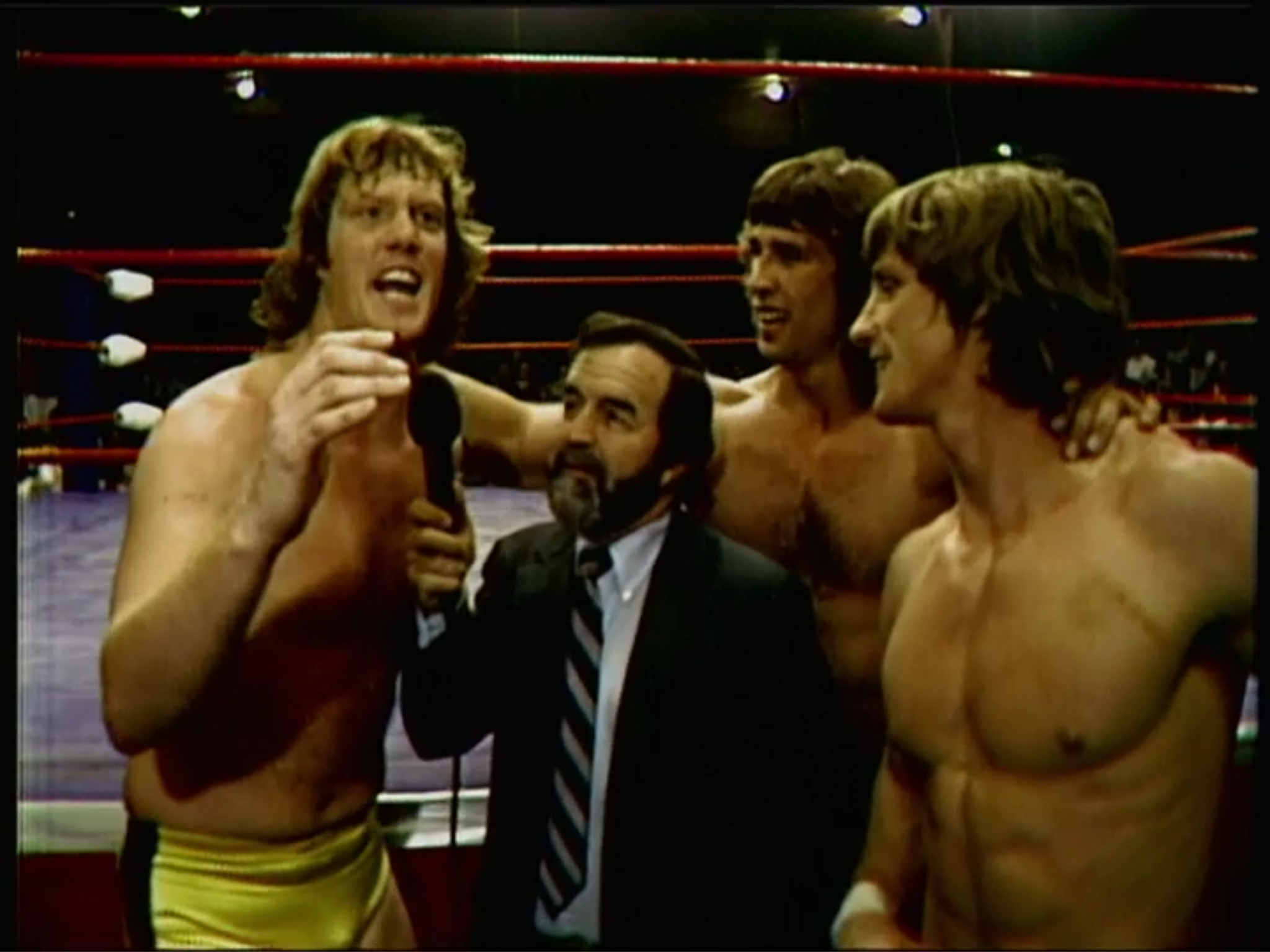 Conclusion: Fantastic episode with a crowd-pleasing main event along with three debuts. What did you think, Loryn? 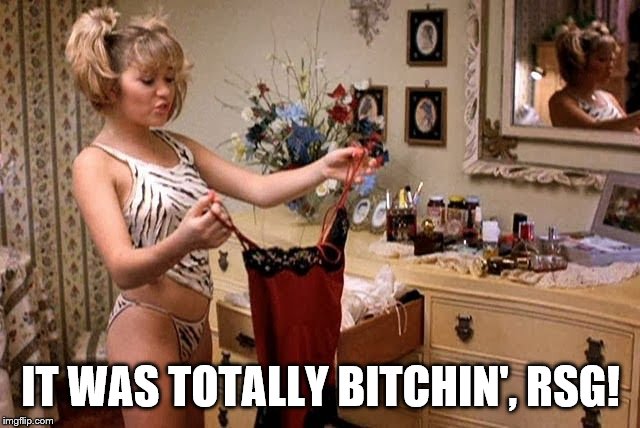