How will the Midnight Express handle Adias and Mike? Will Sunshine have something to say with it? And who will join me for this reprisal of an episode? 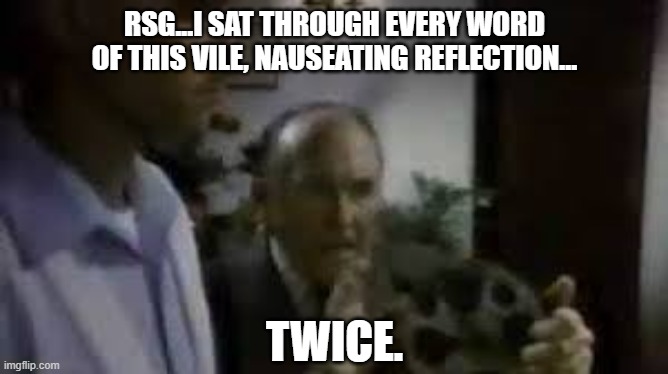 Now, now, Mr. Carter. Tell us how you really feel.

Prior to the opening match, we revisit last week’s episode when Adams stole the American title from Kerry.

Summary: Showcase match for Gang. In case you’re curious, this was Zumhofe’s final TV appearance in WCCW. I know you’re all heartbroken. For those who are curious, Zumhofe would head to the AWA.

After the match, Gang whipped the fallen Zumhofe with his chain before leaving the ring.

Summary: Showcase match for Hernandez. Methinks the only competitor Ragin could beat would be Walter Mondale. 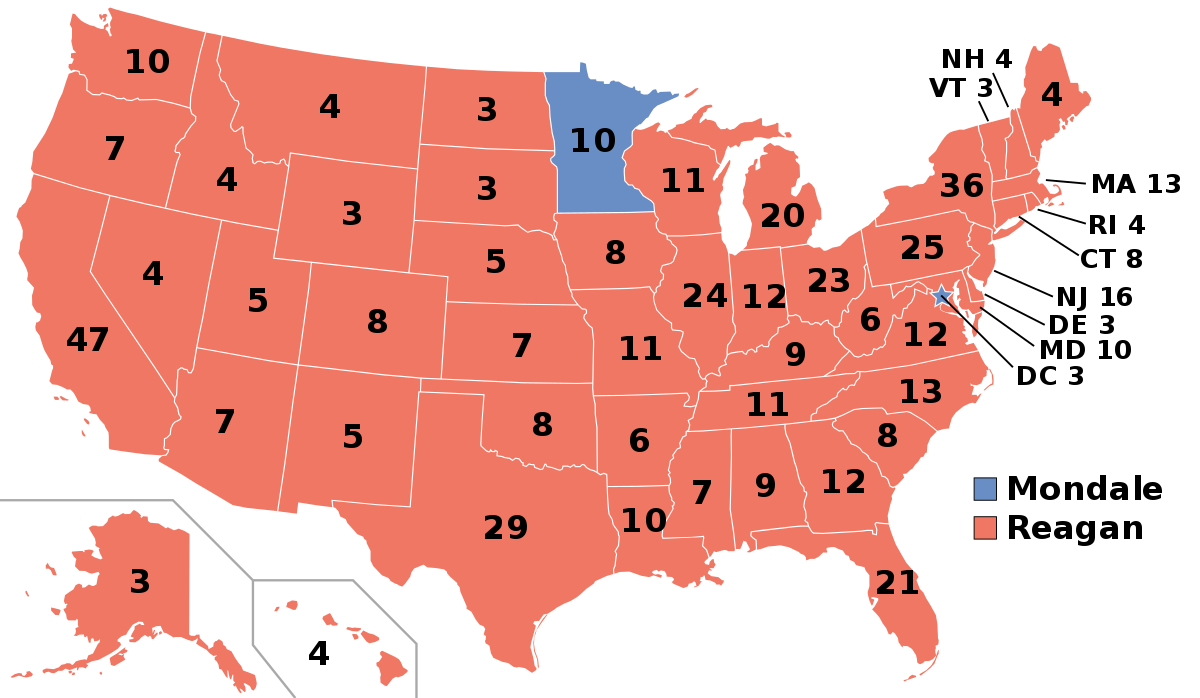 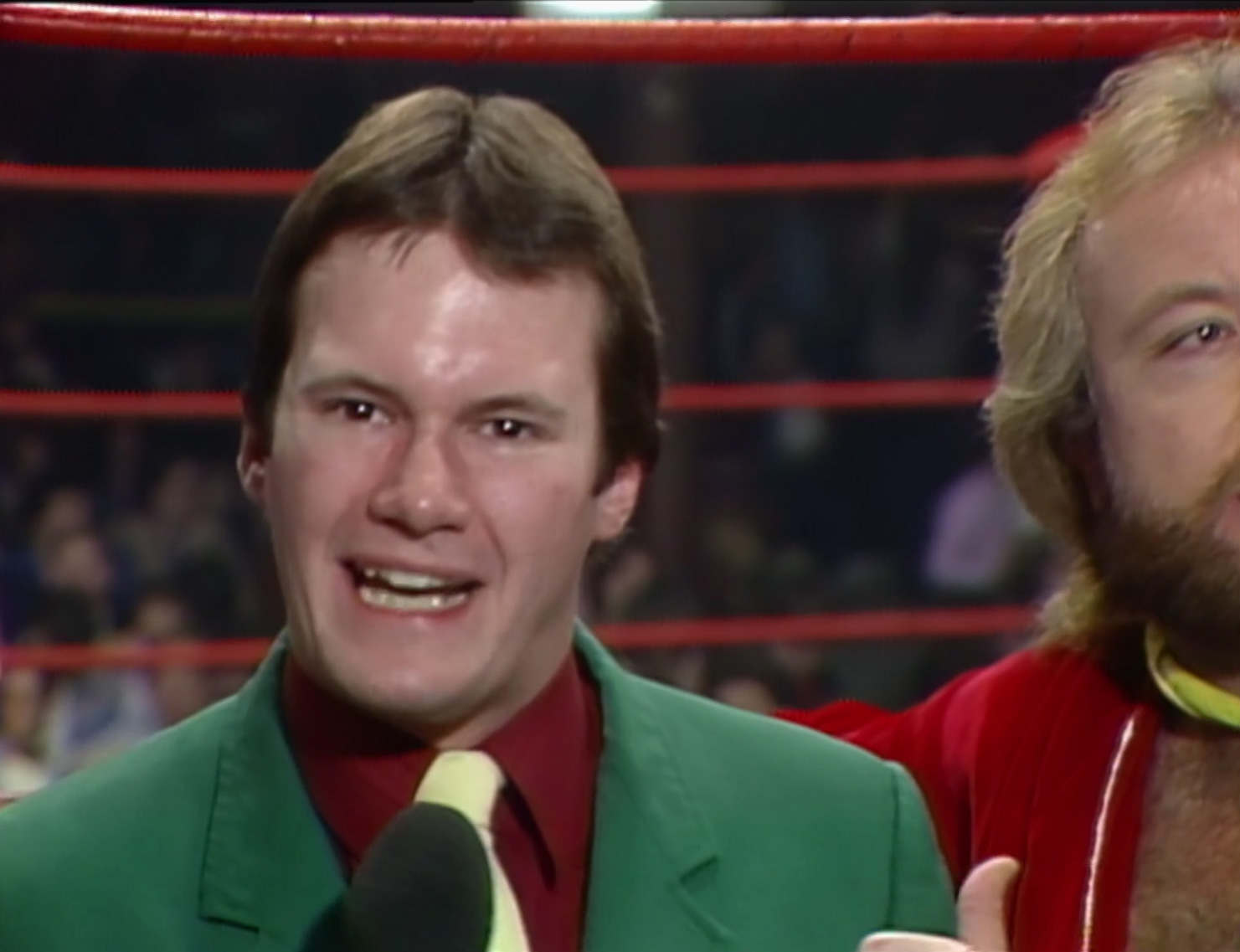 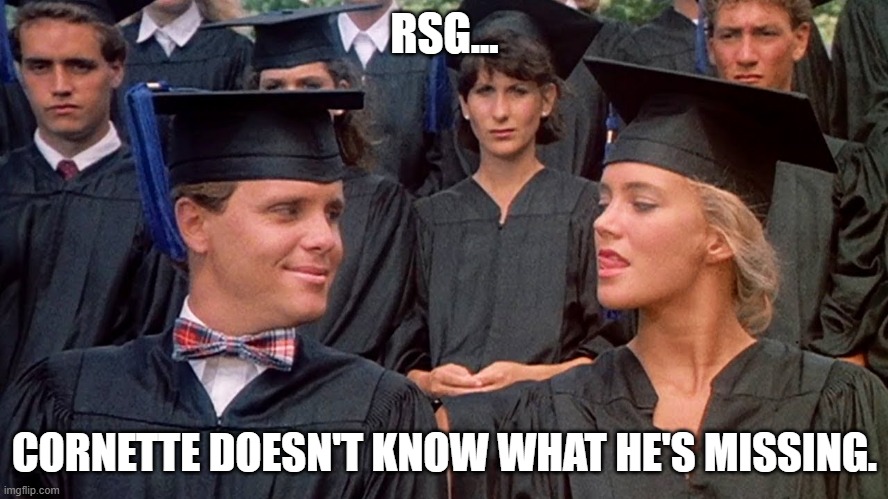 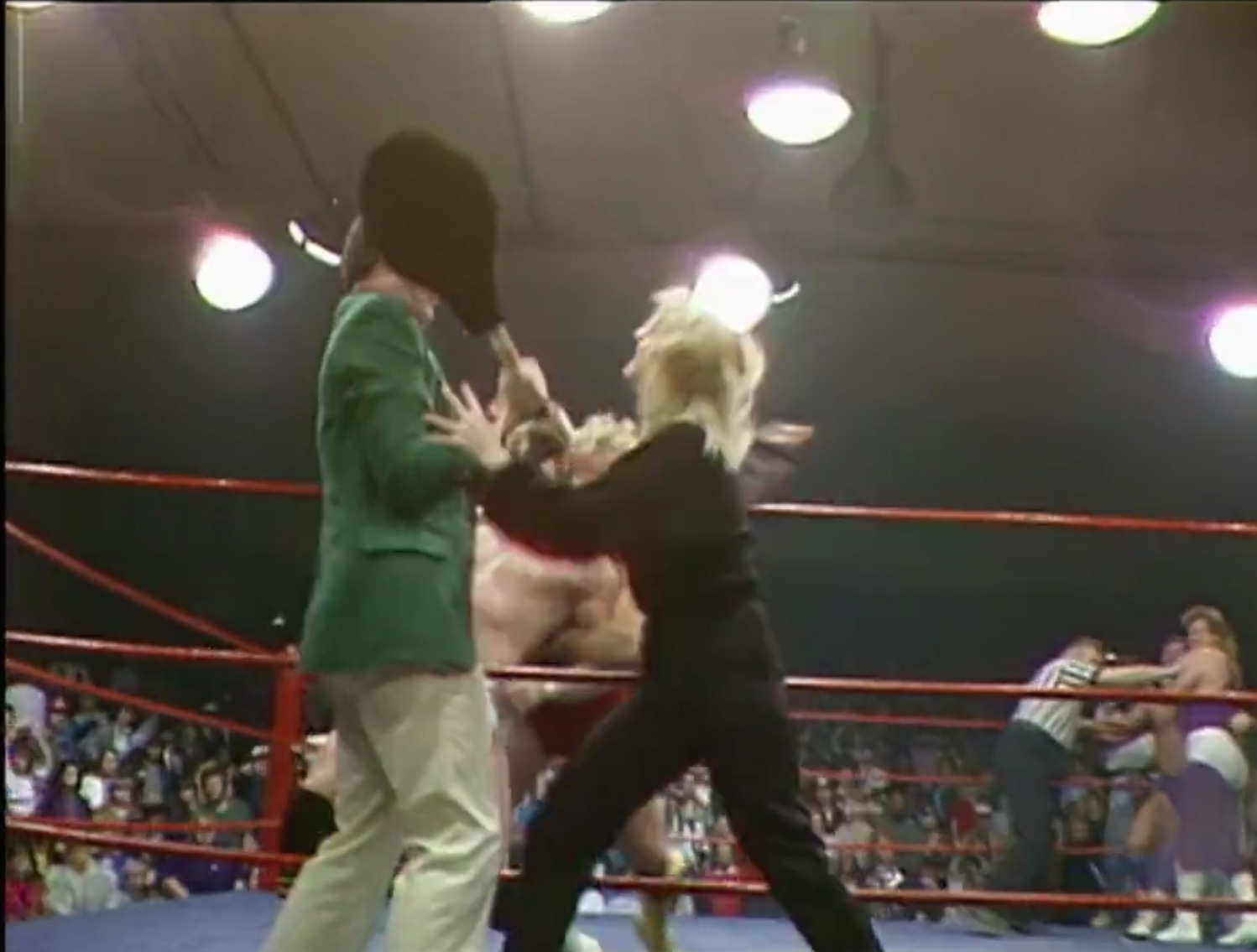 Summary: Solid tag match where Adias guided Mike very well. In addition, the tag formula was followed perfectly, and the ending brought the house down. I genuinely enjoyed Mike’s flying tactics as it suits a wrestler of his size. Hopefully, he’ll implement the style going forward.

After the match, a dazed Cornette laid on the mat wondering what transpired. 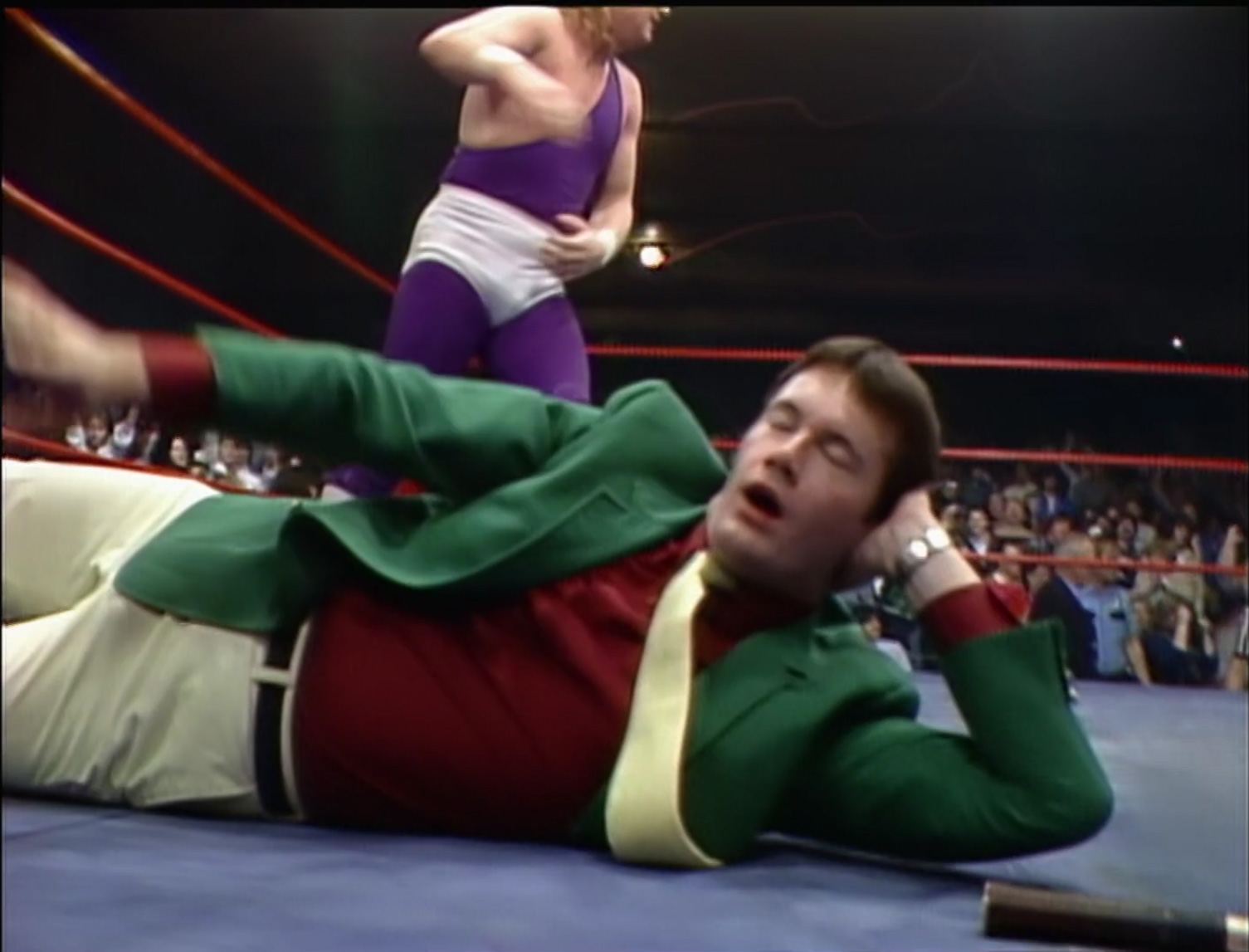 Conclusion: A fascinating main event carries this episode with solid tag team work and shenanigans between Sunshine and Cornette. Unusually, next week’s episode was not promoted. What are your thoughts, Pee Wee? 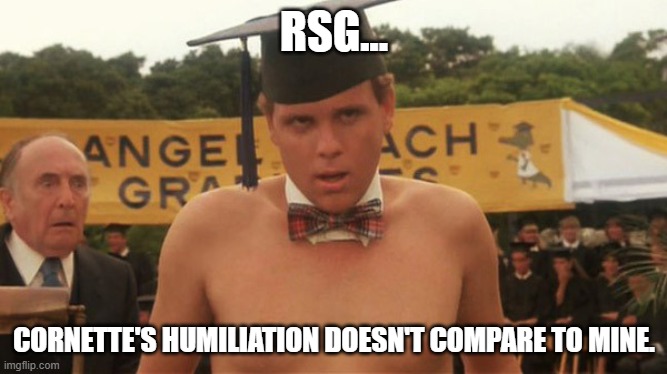 It’s all about ups and downs, Pee Wee. Didn’t somebody already tell you?