Can Adams defeat Flair to become World champion? How will Mike fare against Roberts? Perro Aguayo battles with Fishman. Plus a bonus match! Who will help me bring you all of this excitement?

Wolfie! By all means, welcome! While I realize this song is from 1985, it seems appropriate:

Following a commercial break, Mercer interviews the Freebirds in the ring. Gordy discredits the rumors that the Freebirds rearranged Kevin’s face while Hayes gives his version of the six-man match that reinstated the Freebirds. Next, we revisit last week’s show when Hayes used Gordy’s boot to beat down the Von Erichs. 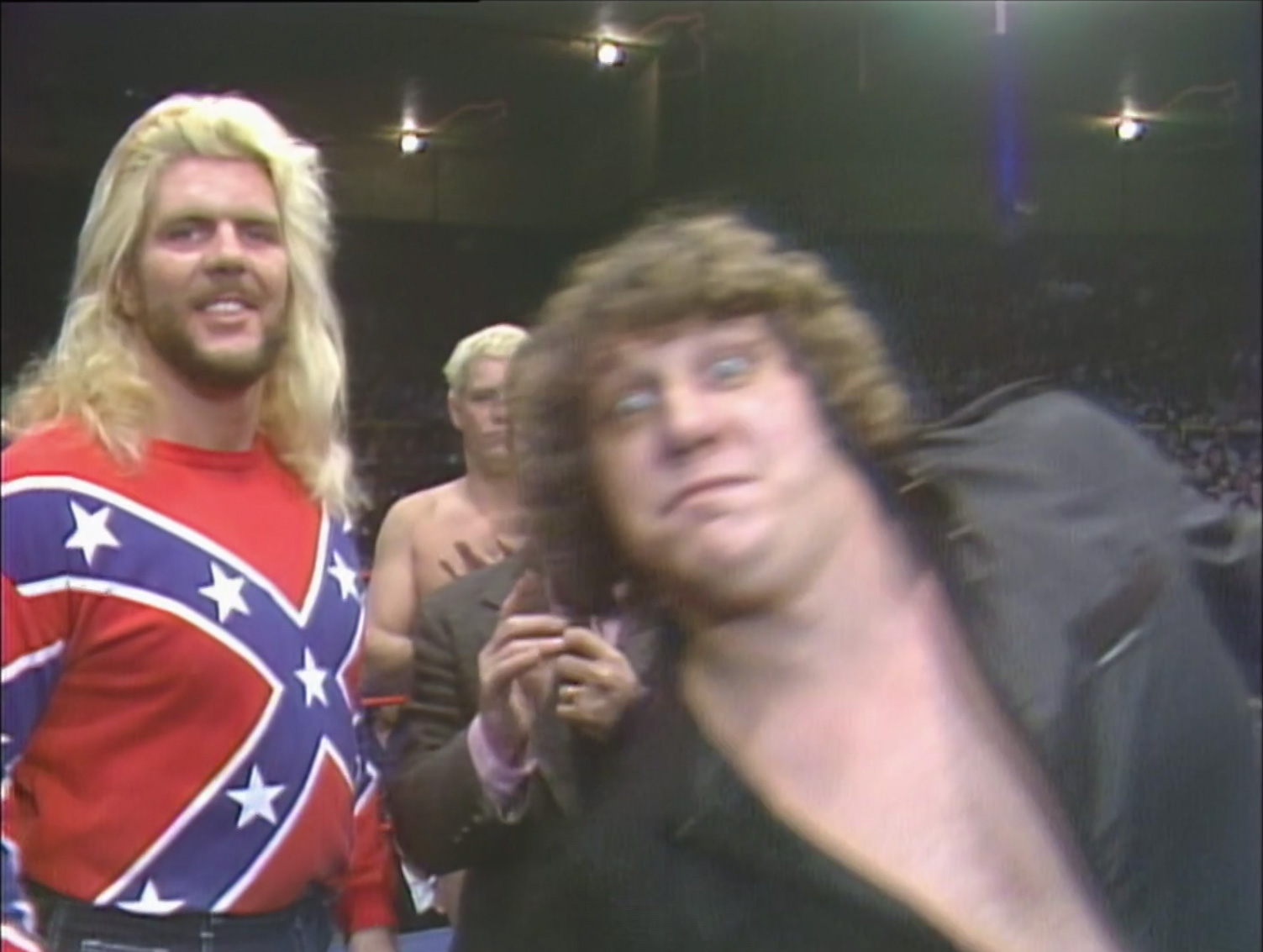 Summary: While they seemed lost at the beginning, both wrestlers used their high-flying skills to maintain the Dallas faithful’s interest. 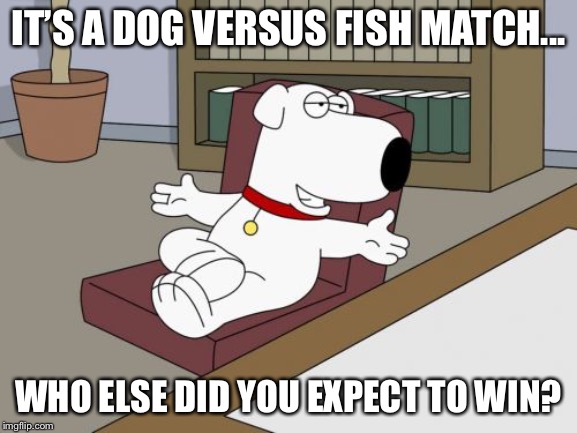 Summary: You’ve heard of learning on the job before, right? That’s exactly what Mike’s doing here. What did Roberts do? 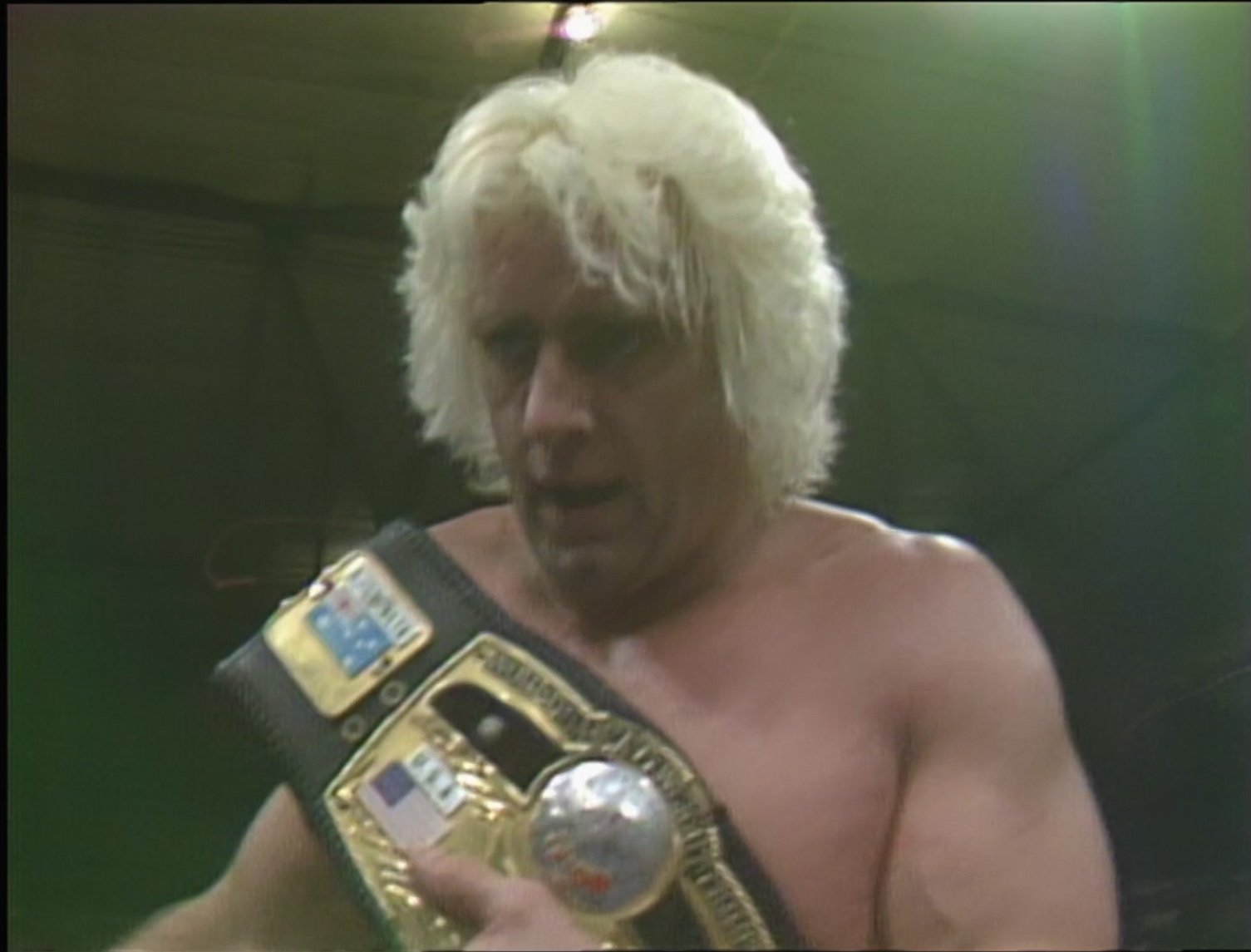 Summary: Adams had many chances, but the last chance he took cost him dearly. As usual, Flair sold everything Adams had to offer and gave the Dallas faithful some hope before dashing it against the rocks.

Next week, Hayes and Gordy square off against Kerry and Kevin. Somehow, considering the circumstances, I do not believe that went on in that manner.

Conclusion: Although I realize that Fritz was saving David’s ultimate victory over Flair for the World title for one of WCCW’s spectaculars, seeing him battle Flair to a double countout would have had fans on the edge of their seats. On the other hand, I understand giving Flair a solid victory over Adams makes him look strong for his next opponent.

Summary: You can’t say that Mike couldn’t follow directions because Flair carried him to a watchable match where Mike survived without looking talentless. Of course, David’s title shot would go unanswered due to his untimely demise.

After the match, David and Kerry join Mike in the ring to celebrate. Wolfie, anything to add?

A lost classic! Thanks, Wolfie!