Can Kerry retain the American title, or will Adams attain gold? What’s the latest on Haynes? And who will join me for this hard-hitting episode? 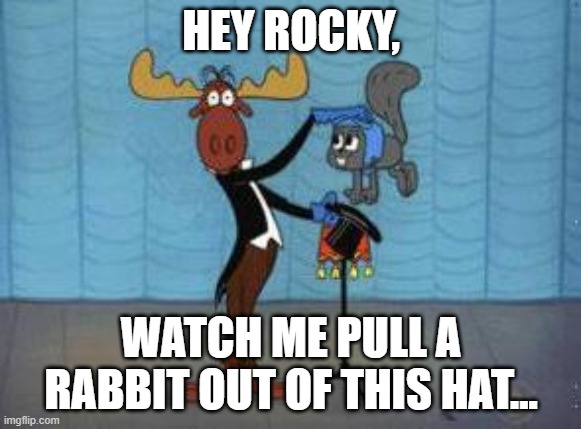 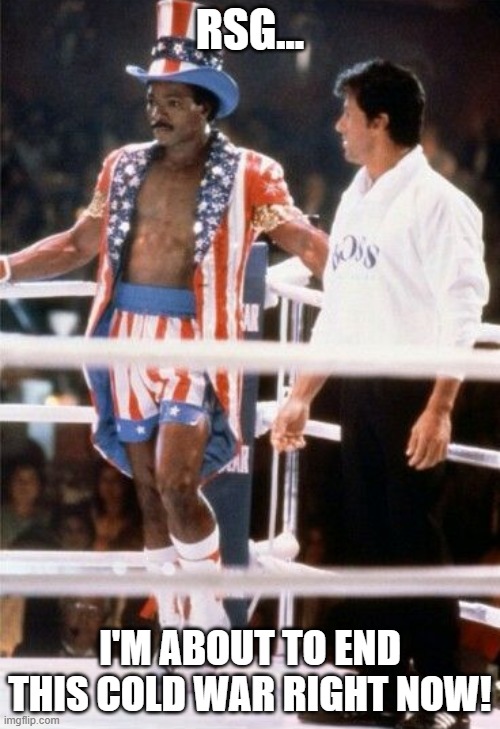 Apollo, glad you made it! Hope that’s the case and to have you on America’s side.

Prior to the opening match, we head to Fort Worth where Marc Lowrance interviews Billy Jack Haynes and Sunshine. Suddenly, Oliver interrupts them and demands they leave the ring. When Haynes slaps him, Oliver knocks both Haynes and Sunshine down with one blow. Wow! He then delivers a shoulder breaker to Haynes while Sunshine writhes in pain on the mat. The blow must have had a foreign object involved because Haynes was BUSTED OPEN. Meanwhile, Oliver mounts the second turnbuckle and clobbers Haynes with a double axe handle. He provides Haynes with another shoulder breaker, but the Von Erichs stormed the ring to chase him away. 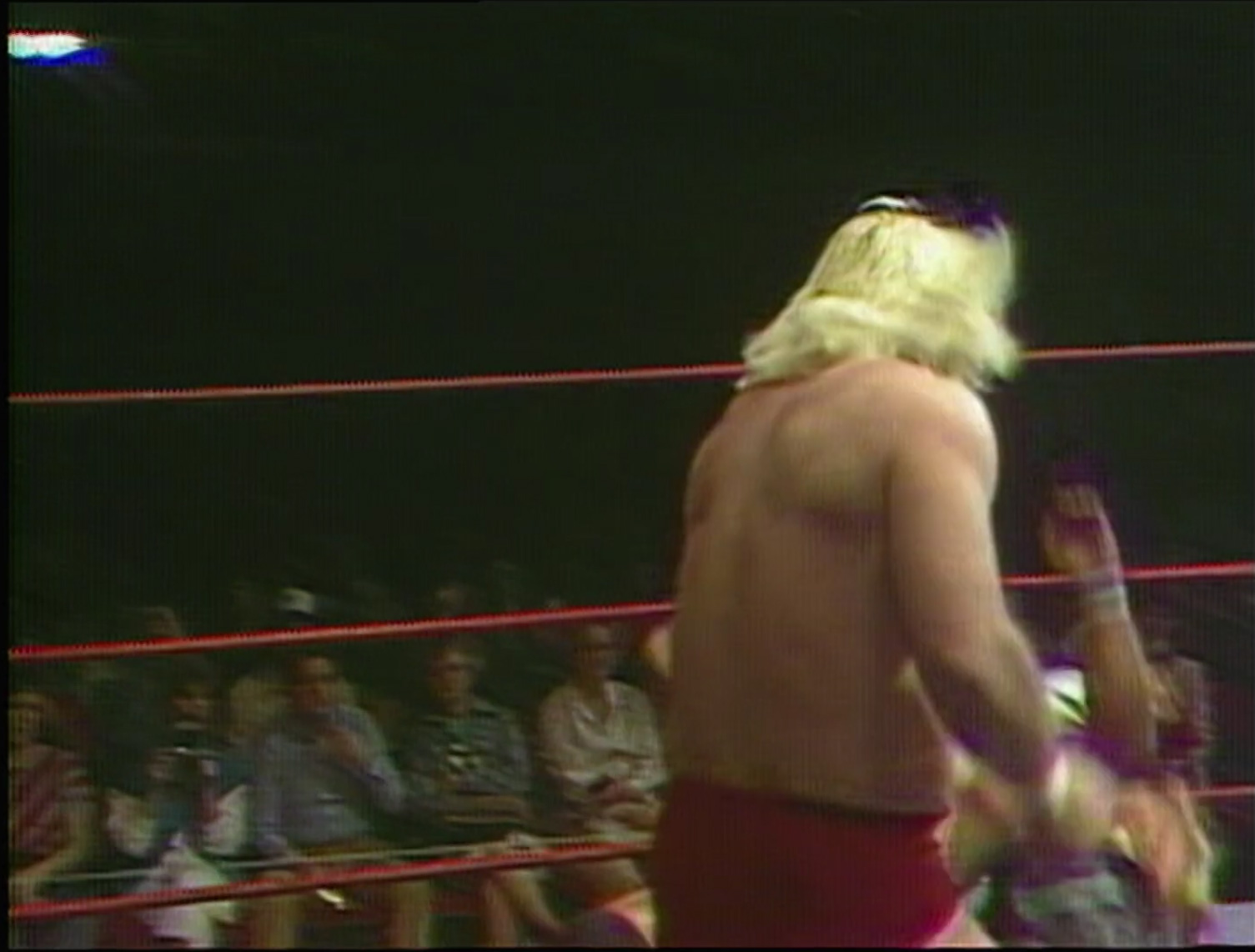 That would be the last appearance of Haynes in WCCW. According to several sources, Kerry was one of the final three actors being cast as Ivan Drago in Rocky IV along with Dolph Lungren and Nikita Koloff. Obviously, Lungren got the part, so Kerry returned to WCCW. With Haynes being expendable, this angle wrote him out. 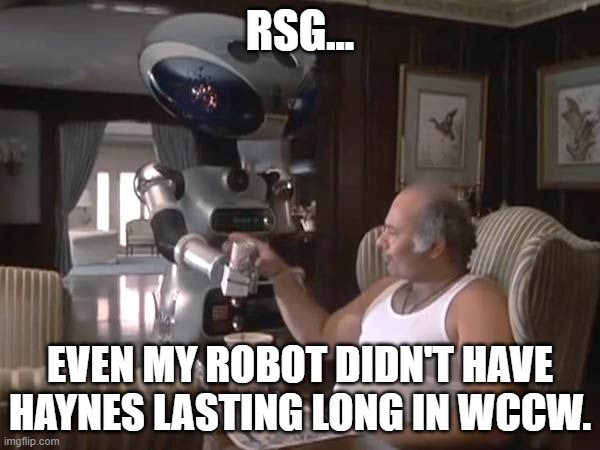 Match 2: The Fantastics versus the “Crippler” Rip Oliver & Kelly Kiniski

Summary: Despite the schmozz finish, this was a solid tag match that followed the formula and worked the Dallas faithful into a frenzy.

After the match, the Fantastics double-dropkick Kiniski out of the ring.

At ringside, Mercer welcomes back Brian Adias with Kerry Von Erich. However, PISSED OFF about what happened to Haynes, Sunshine interrupts them. After Kerry introduces Sunshine to him, Adias offers his services to battle Cornette’s men including Oliver. I’m certain that’s all he was offering. 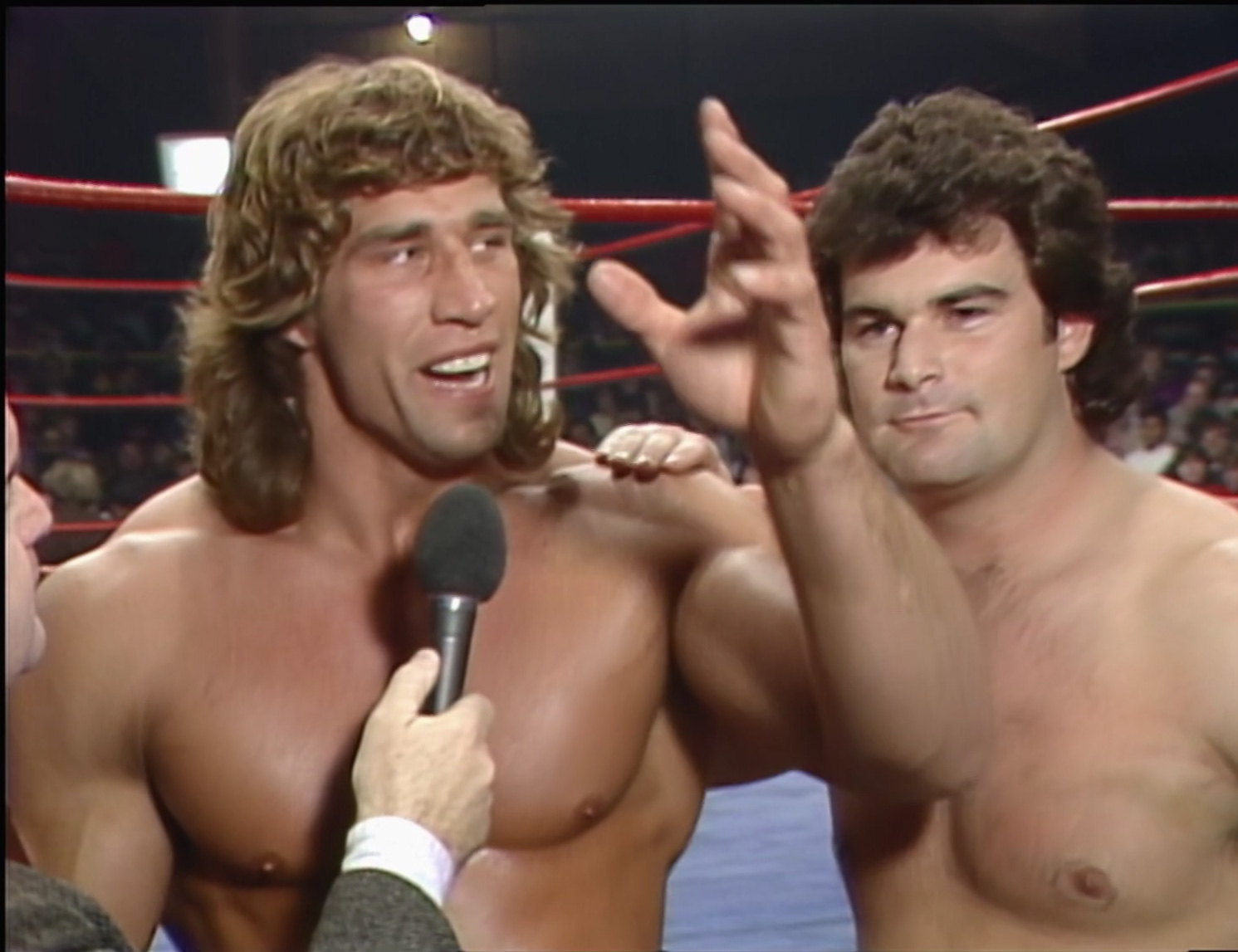 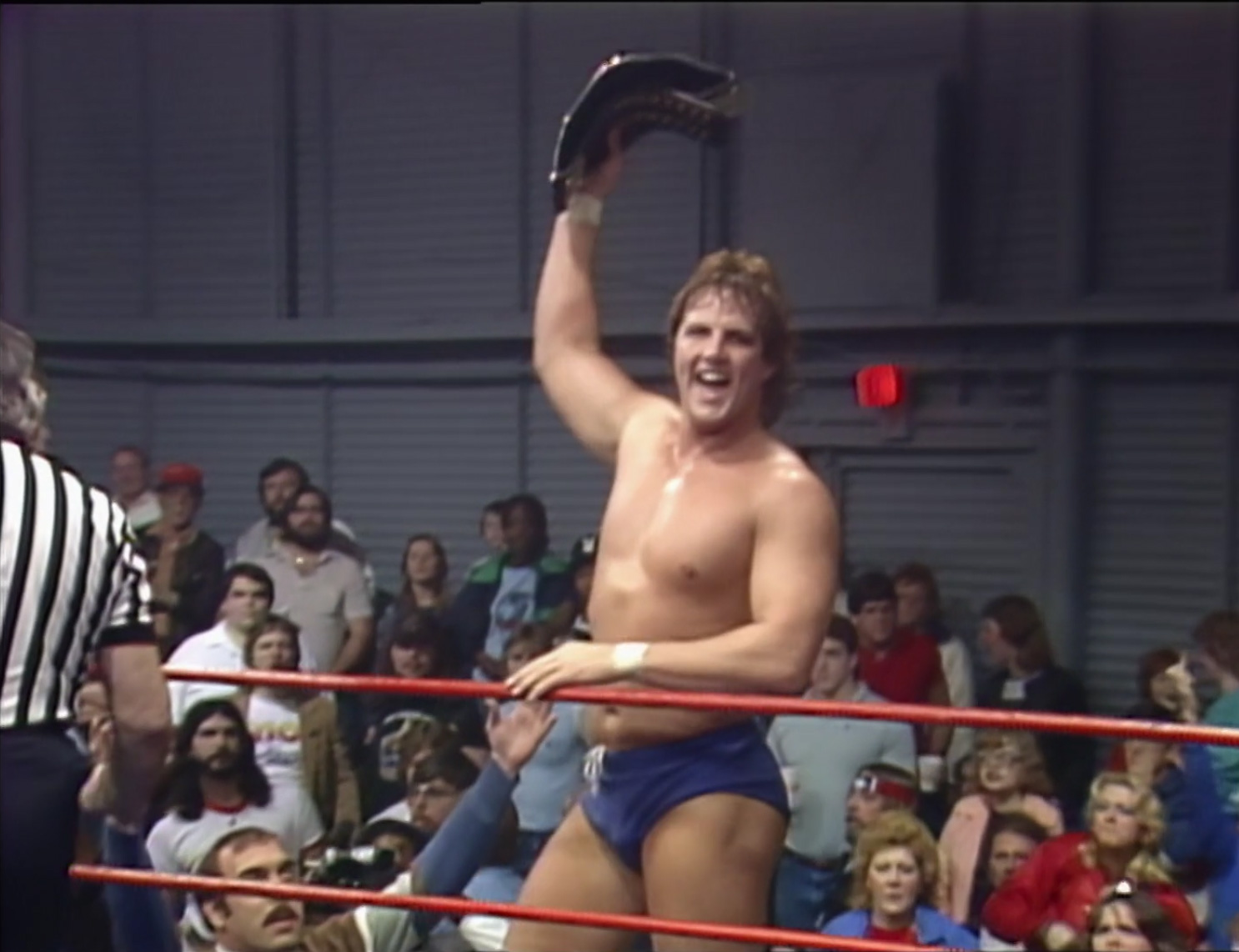 Summary: Like good heels, Adams and Hart used some chicanery to steal the American title from Kerry. I liked the psychology of the match, and the finish was done perfectly.

Conclusion: While the Texas champion showed off his wares in the opener, the American title changed hands albeit by nefarious means. The Fantastics, trying to recover from their recent title loss, couldn’t achieve a decent finish against Oliver and Kiniski. Speaking of Oliver, he sent Haynes packing back to Portland. 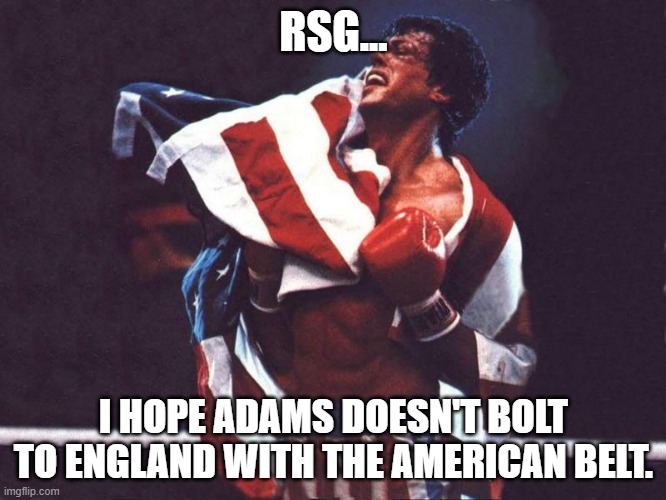 Much like your desire to defeat Drago, I’m sure Kerry’s heart is on fire to regain the coveted title.