Can Big Daddy Bundy survive a handicap match? Wait a minute! The American title's on the line! You can't miss this show. 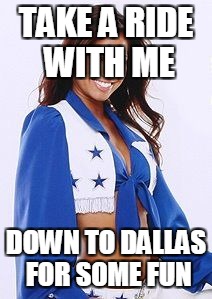 Wow! Melissa! Thanks for the support. Let's have some fun down in the Lone Star State.

Summary: Showcase match for Irwin with some decent jobber offense from Blood. 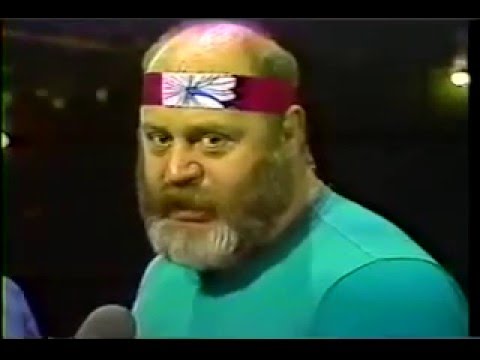 Summary: Mostly stalling and brawling until the fiery yet crappy finish. I smell an angle.

After the match, Madril challenges McGraw to a no-DQ match. 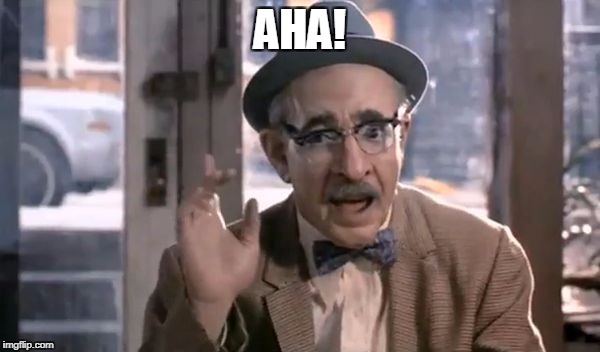 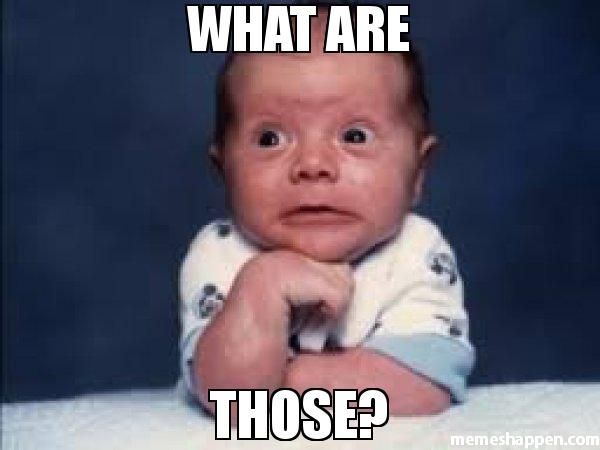 Pro wrestling shows during this period stuck to kayfabe by having pre-taped matches ready in case a featured match ran short. A familiar instance occurred during the original Clash of Champions as standby matches were announced but not televised due to the time-limit draw in the main event.

Summary: Showcase match for Kerry who never removed his jacket. 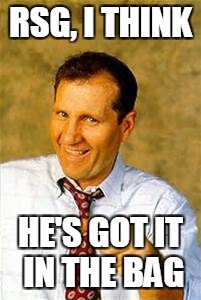 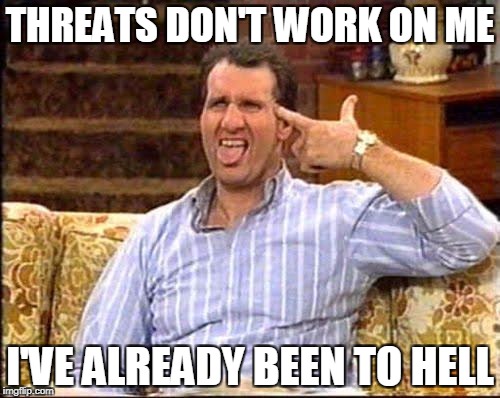 Summary: Showcase match for Bundy. He might want to add a side of Texas toast to his hearty meal of Torres. 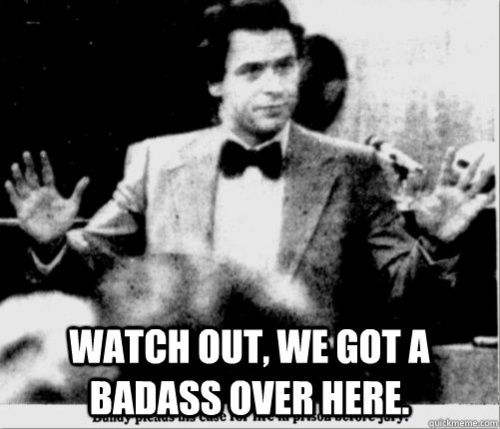 Conclusion: Every so often, a title match gets dangled as an incentive to peak viewership. While the title match sucked, it served a purpose for a future no-DQ match. The next show promises a double dose of the Great Kabuki, Ivan Putski, and another match involving Madril. 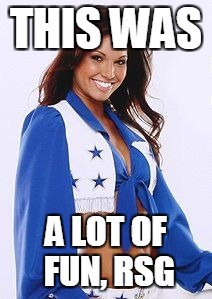 Thanks for hanging out, Melissa. Come back as often as you like.