Can Kevin retain the American title against Bundy? What are Kerry’s thoughts about his match against Flair at the supershow? Who will join us and assist with the reflection? 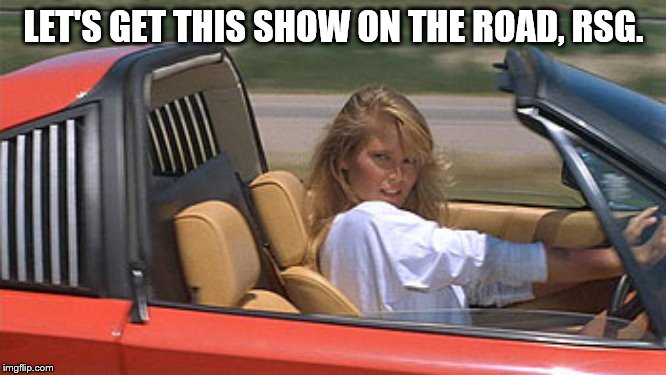 You got it, and I’m not even driving a station wagon. 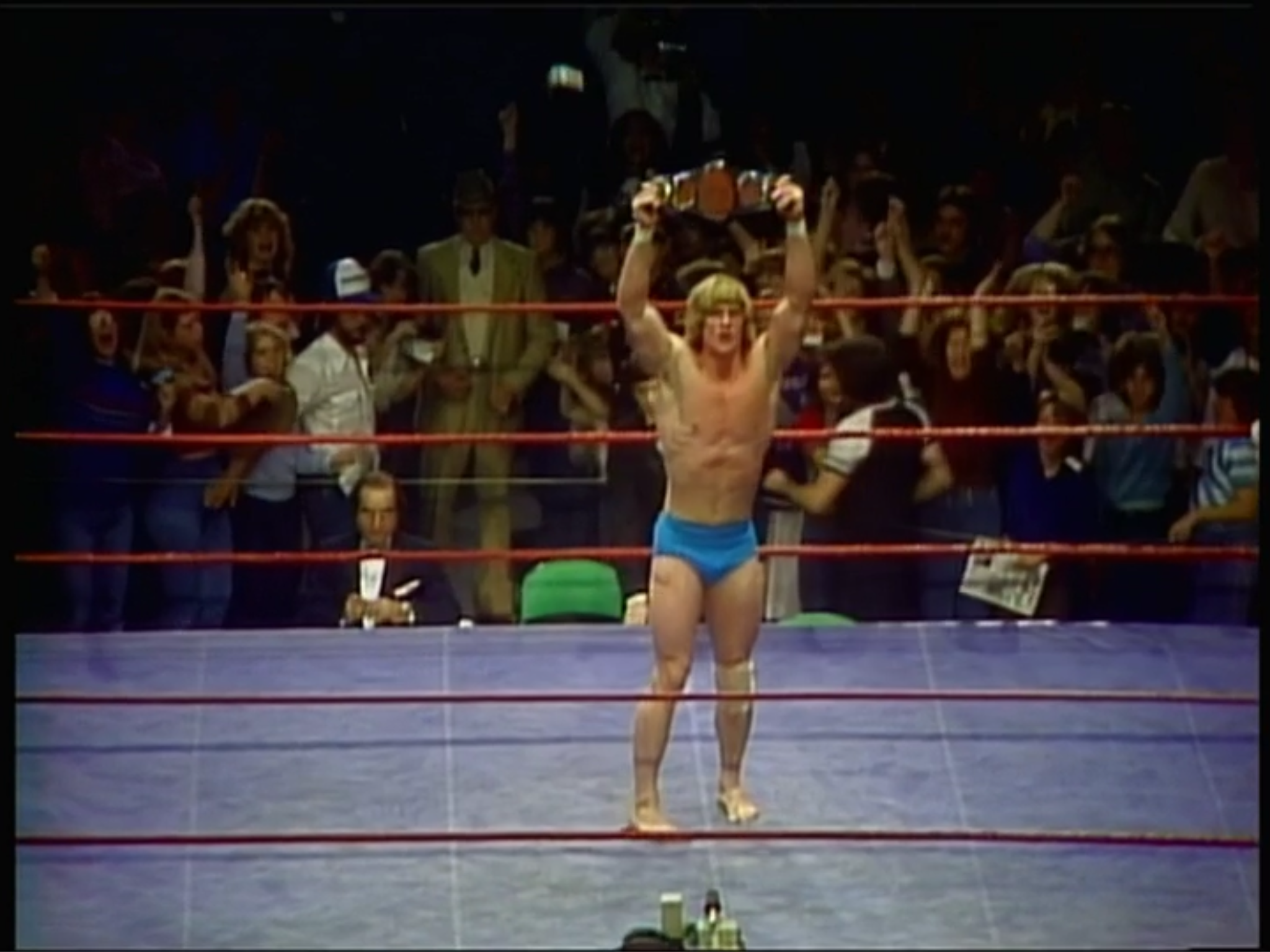 Summary: Bundy had his chance to regain the title, but he blew it.

After the match, Kevin and Bundy brawl, and Kevin dropkicks him. Bundy then heads for cover atop Joe Rinaldi seated at ringside.

Following a commercial break, Mercer interviews Kerry who witnesses the videotape of his cage match against Flair for the first time. Kerry states “there was no excuse for what..happened.” At the moment when Kerry received the knee in the back from Flair and the subsequent cage door shot, he exclaims “son of a gun!” When he gets either Freebird in the ring, Kerry’ll “cripple (him)”. 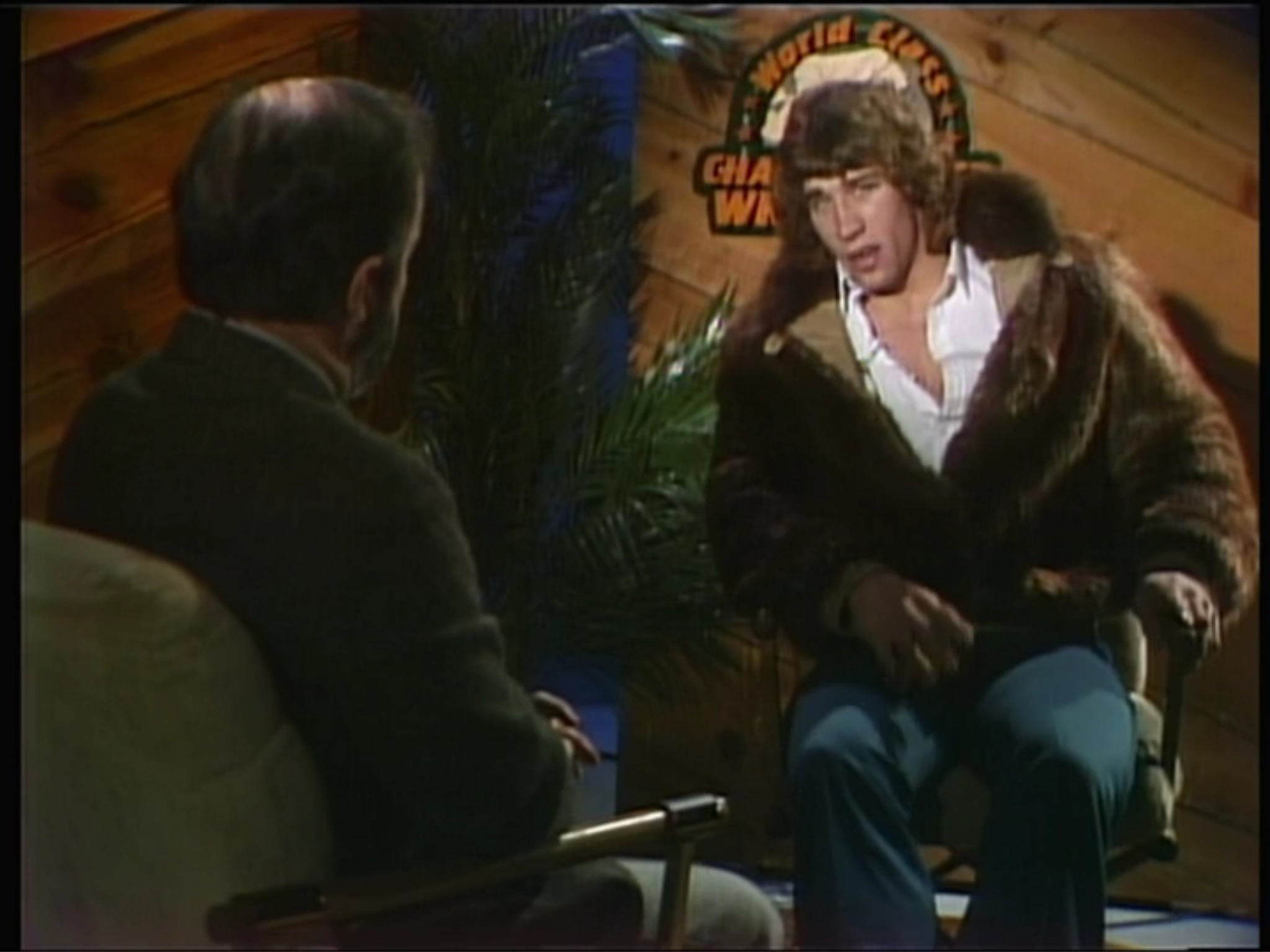 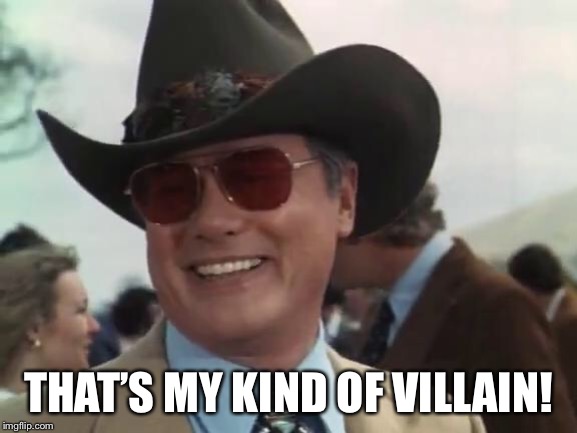 Summary: Despite having Kerry in his corner, it was inevitable that Adias would lose. This was more storyline than match as rest holds nearly put me down for the count during the match.

After the match, Gordy wants to piledrive Adias again, but Kerry enters the ring and nails him. A discus punch then sends Gordy flying over the top rope to the floor. 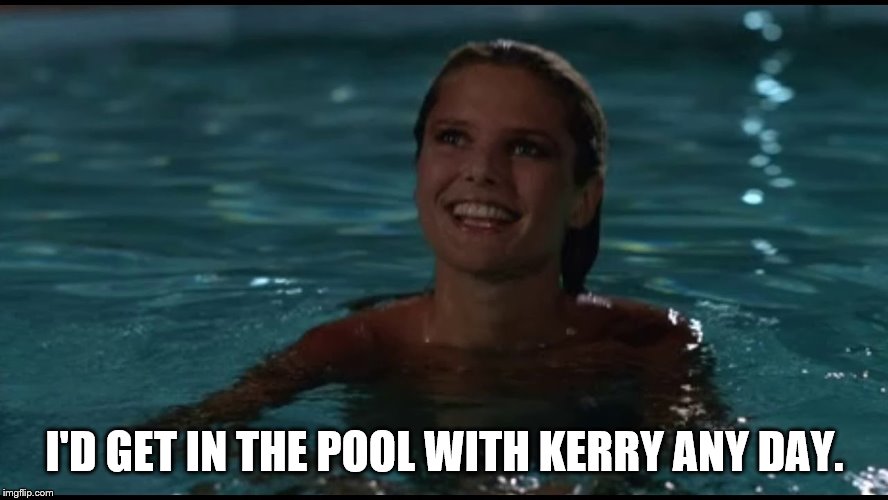 Following a commercial break, Mercer interviews Manning who mentions that Hayes’ attitude changed as Christmas night went on. We then revisit the footage from the cage match, and Manning acknowledges Hayes’ aggressiveness with his referee work as well as Gordy’s potentially “permanent” damage to Kerry with the cage door slamming. Lastly, he mentions a “rematch clause” which will benefit Kerry down the road. 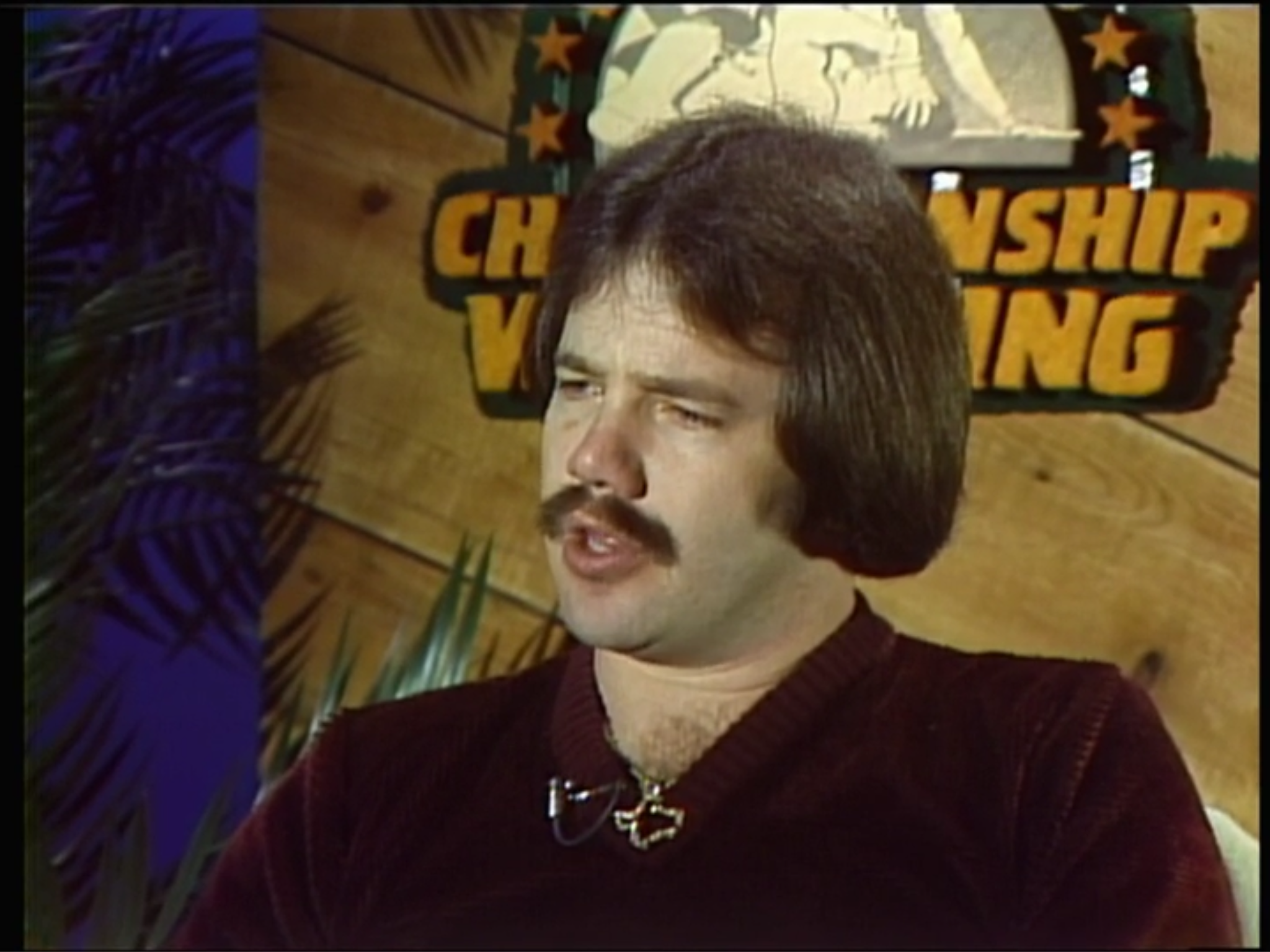 Prior to the next match, Mercer interviews Bundy who referred to Kevin as a “scrawny little redneck.” Bundy wants to change his persona to Devastation, Inc.

After the match, Bundy grabs the microphone and says “me and the man are going to be running roughshod over wrestling for a long time.”

Following a commercial break, Mercer interviews Bundy at the broadcast table. Bundy puts over “the man,” and when Mercer asks who it is, Bundy sidesteps him by mentioning his new partner—the Great Kabuki.

Conclusion: Kevin successfully defended the American title while Gordy and Bundy showcased their talents. Also, the Kerry and Manning interviews helped to shape the story of the Von Erich-Freebirds feud. Grab a seat and partake this one. Did you enjoy our brief Texan vacation, milady? 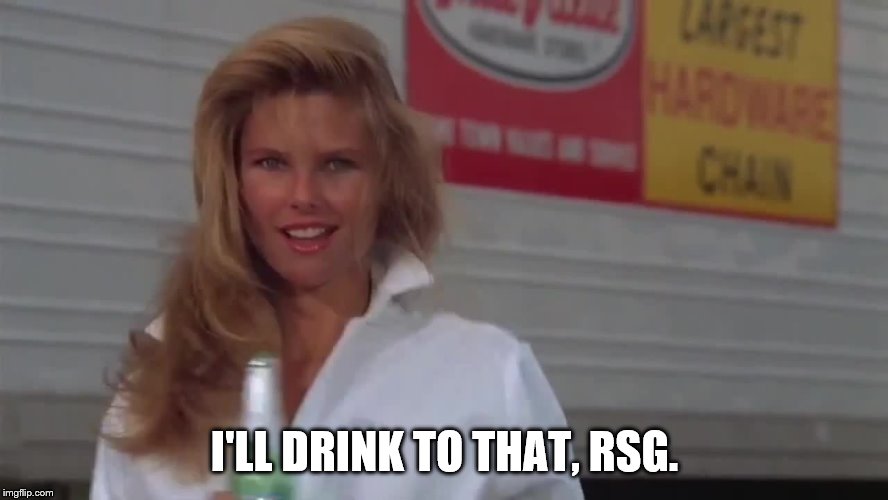