Will Adams retain the American title and give Sunshine some Precious time? Who will be banished from Texas for a year? A Freebird or Kevin? And who will join me for more WCCW holiday goodness? 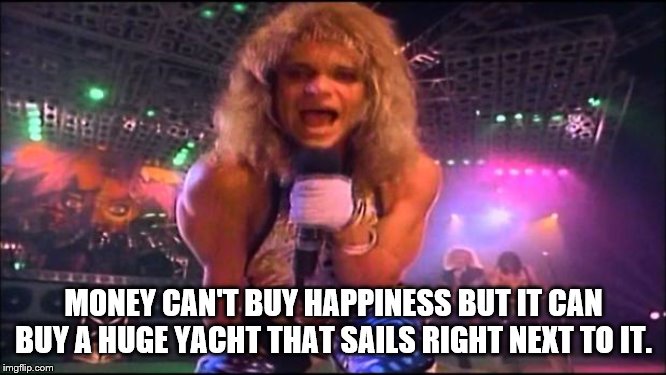 David’s that quite profound, but the RSG-ites were probably expecting a quote by George Orwell. Can you hold on a minute whilst I apologize for the confusion? 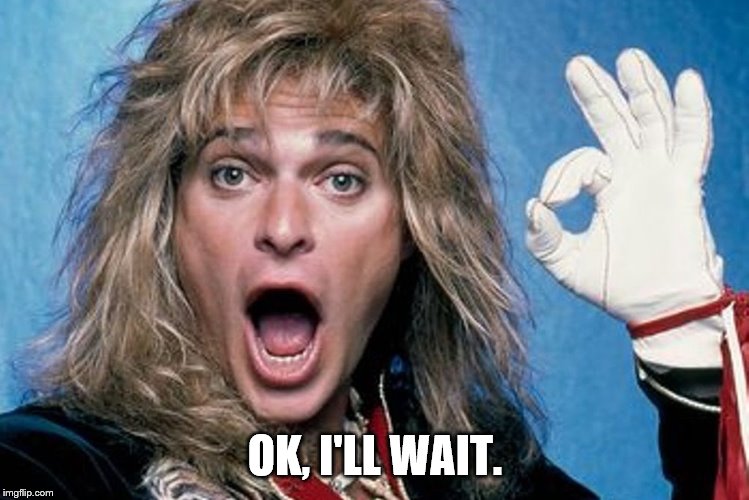 While I would love to throw some Orwellian wisdom into my reflections, this is pro wrestling. It may appear that Vince McMahon has created a totalitarian wrestling empire, but has it silenced anyone? 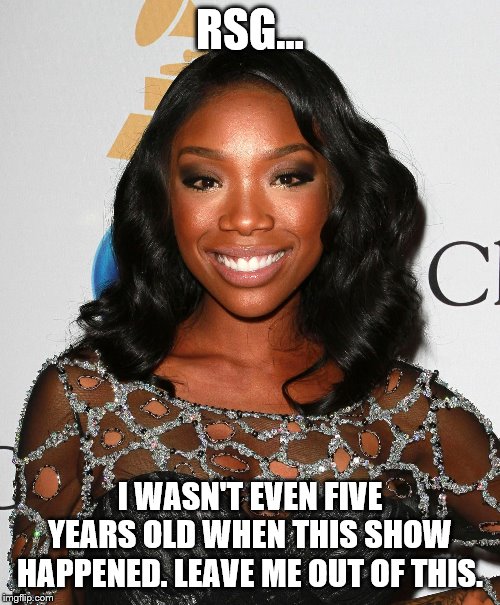 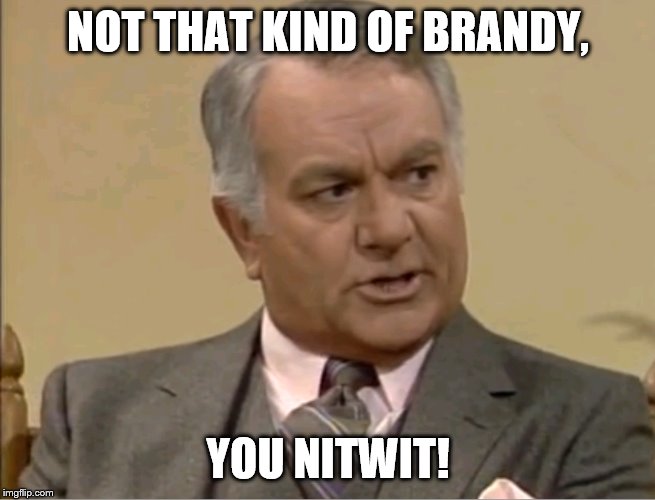 After the match, Gordman continues to fight until Lothario nails him with a left hook sending him down to the concrete floor.

Back in the locker room, Mercer interviews Kevin and Mike. Kevin hypes Mike’s abilities to hang with the Freebirds and vows to return the Freebirds back to Atlanta. 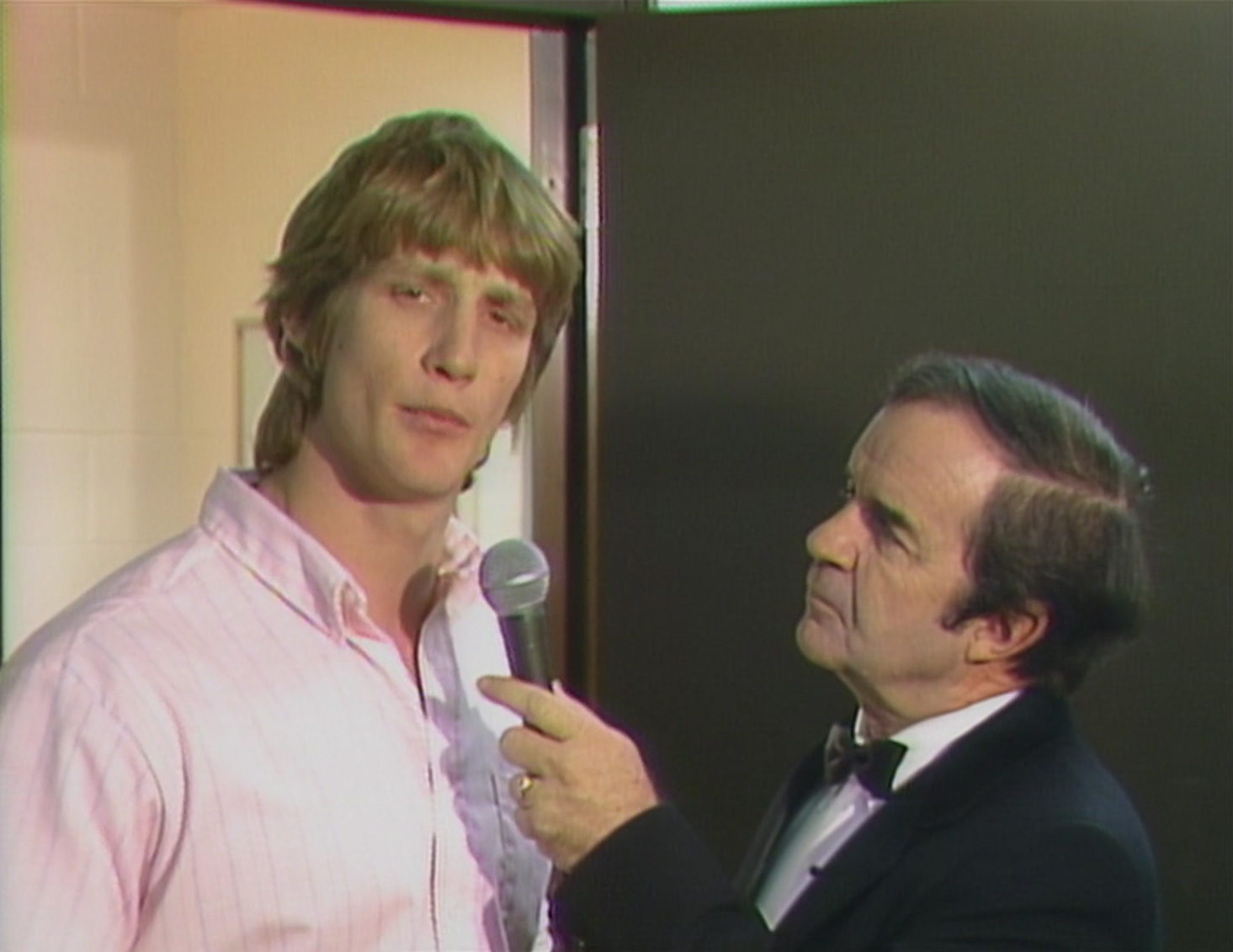 From the heel locker room, Gordy and Roberts cut a promo on the Von Erichs. Roberts removes his wig stating not only is his hair coming back but also Michael Hayes. 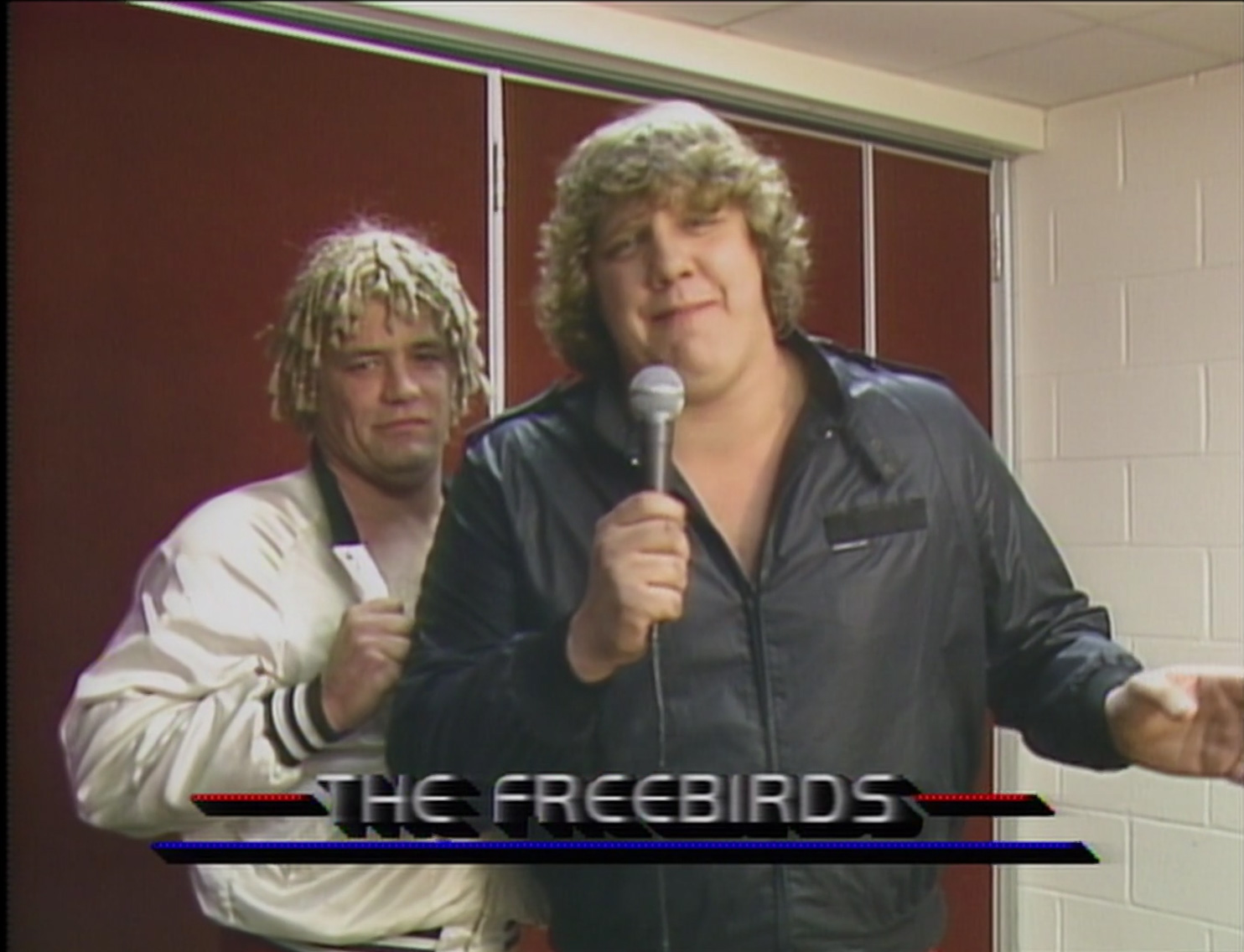 Summary: Unfortunately, trying to hide Mike’s inexperience wasn’t a strategy during this match because he looked lost at times. Otherwise, the flow of the match was hot, and the outcome generated a huge ROAR from the Dallas faithful.

Wait a minute! That’s just silly. Let me fix that!

After the match, Hayes, still dressed as Santa Claus, enters the ring and sucker-punches Mike. Kevin removes the wig to reveal Hayes. When Gordy grabs Kevin, Hayes piledrives Mike. Welcome to pro wrestling, Mike! Hayes then scampers back to the locker room while Kevin maintains an Iron claw on Gordy. To even the odds, Kerry storms the ring to check on his fallen brother.

Manning grabs the microphone and reveals Lubich’s decision—Kevin over Gordy. The Dallas faithful erupts while Kerry and Kevin brawl with the Freebirds. A standing dropkick by Kevin sends Roberts flying while a discus punch from Kerry ejects Gordy from the ring. To close the segment, Kerry and Kevin check on an injured Mike.

Back in the locker room, Mercer interviews Adams, and Sunshine is ready to destroy Precious. 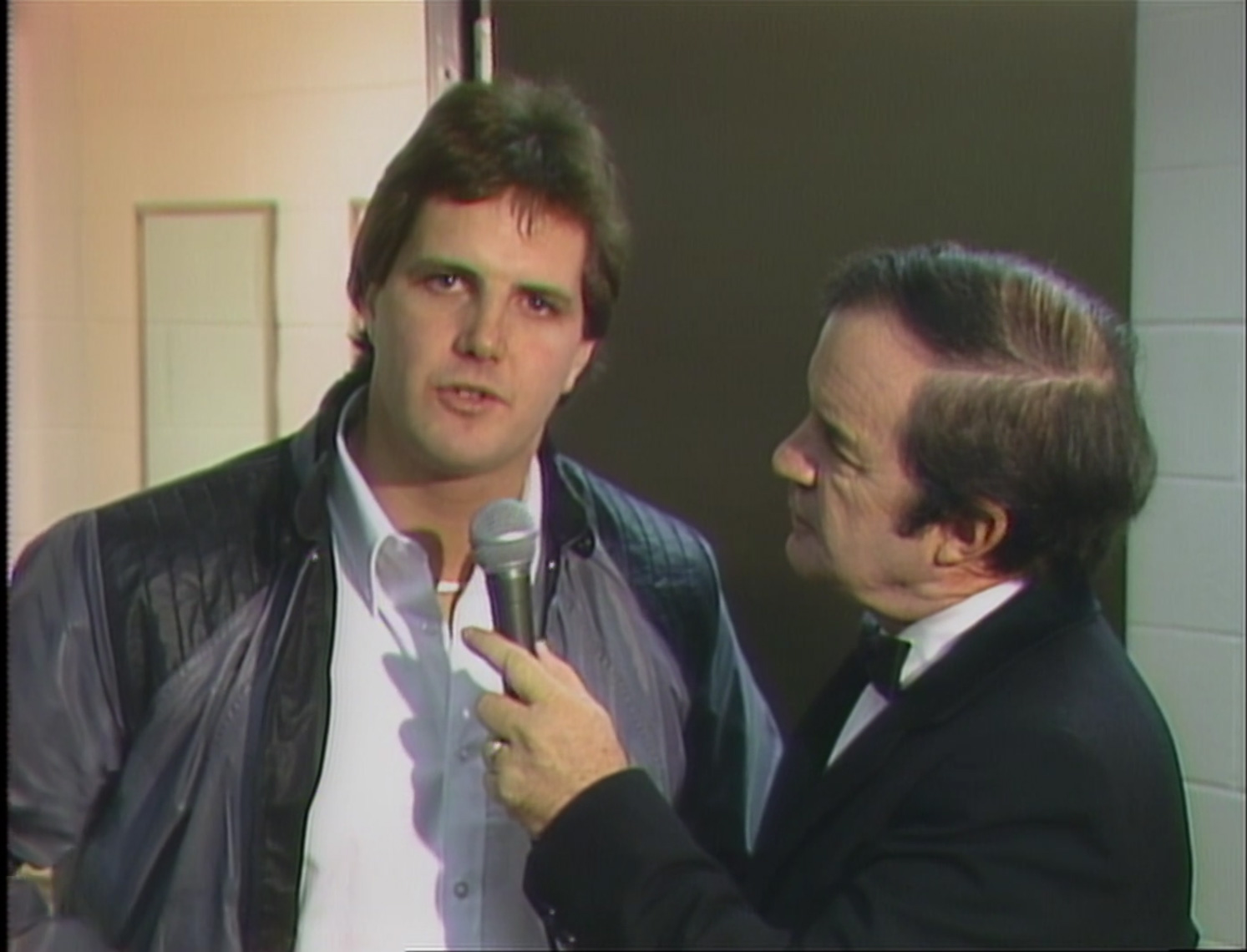 Afterward, Garvin with Precious cuts a promo. Garvin reassures Precious that he’s got everything under control. 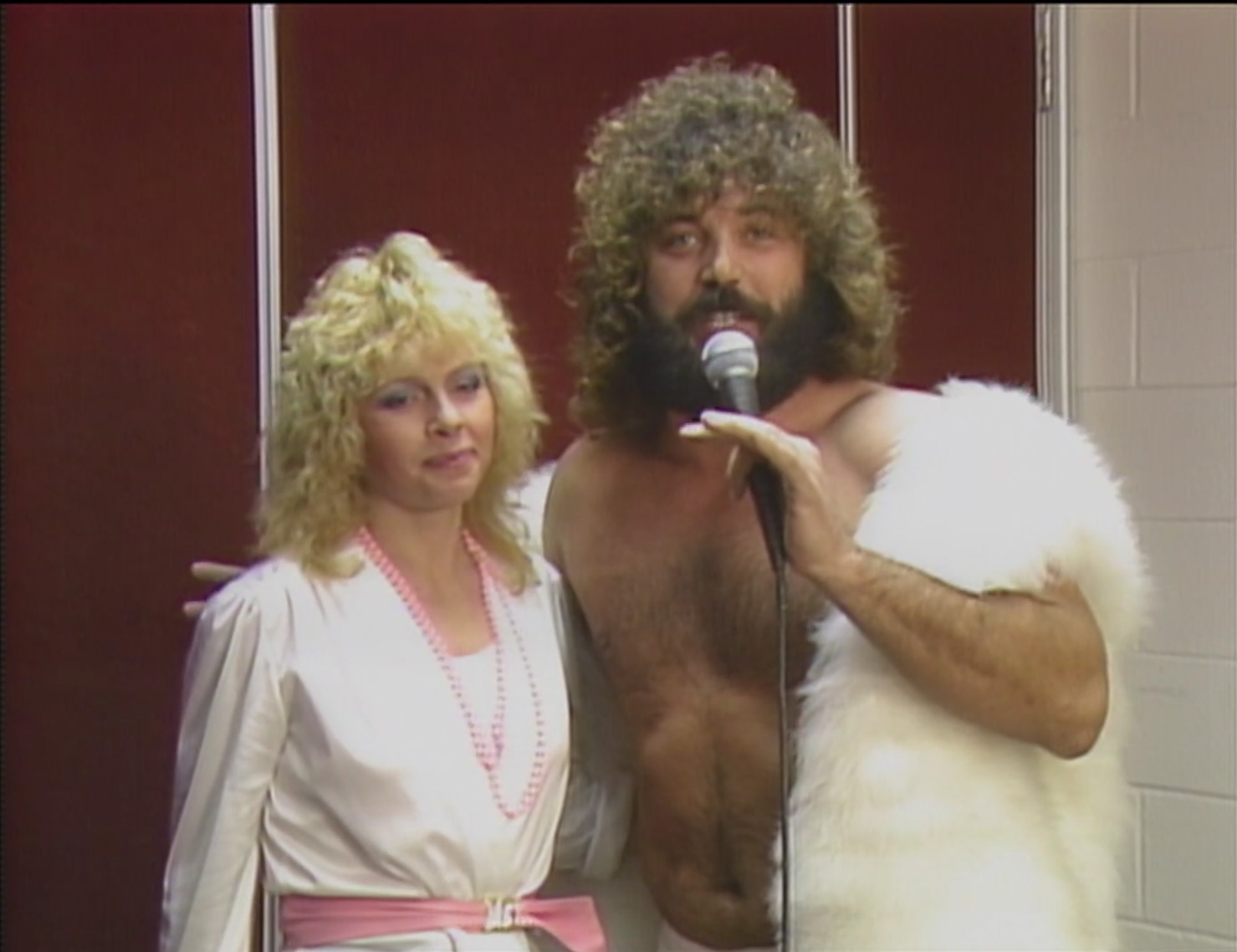 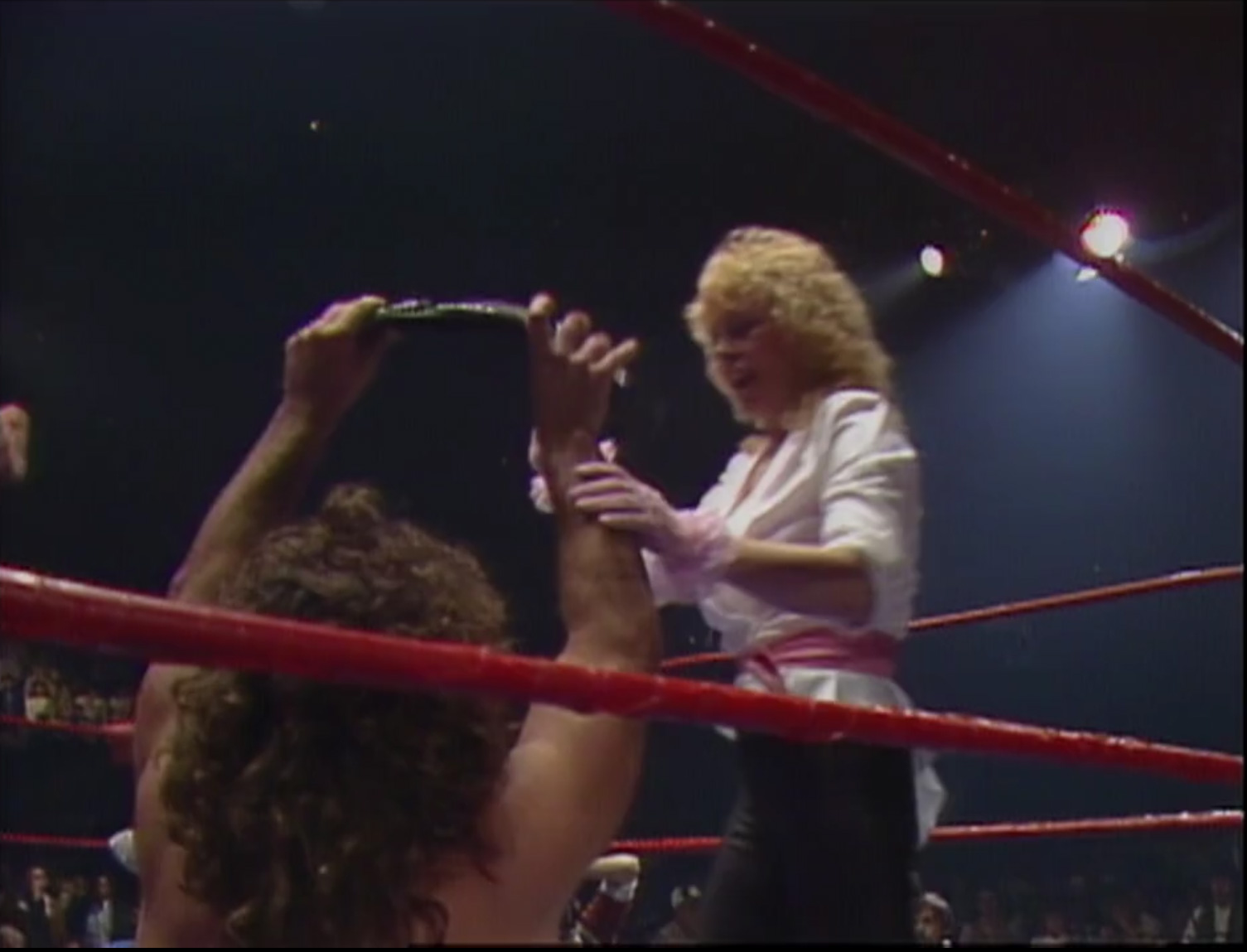 Summary: While the Von Erichs all gain victory on Christmas, Adams loses his title, and Sunshine loses her opportunity to get Precious. Pass the egg nog, ‘cuz this one stings.

After the match, Sunshine pleads with referee Fred Sinclair to no avail. Suddenly, Precious takes down Sunshine by the hair, and a catfight erupts. Sunshine gets the better of the scrum and tears Precious’ blouse. Nonetheless, Garvin and Precious hightail it backstage victorious.

Conclusion: Garvin regains the American title albeit nefariously. For a brief moment, Sunshine got her hands on Precious, so I don’t see that feud ending anytime soon. Gordy gets pinned, so he must join his “brother” back on Badstreet USA. Hayes’ hijinx as Santa Claus was a nice touch, but he should have waiting until he got in the ring to turn on Mike. What are your thoughts, Diamond Dave? 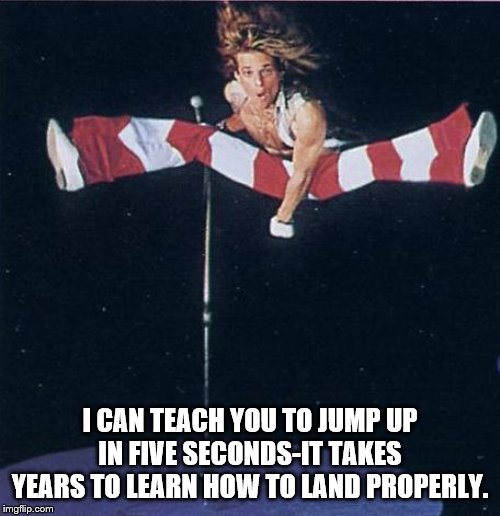 Apt for pro wrestling, Dave. Thanks. I must also offer my apologies. Last week, I promised a bonus match with this reflection. However, upon previewing next week’s show, the bonus match is included there. Keep your knife and fork handy, ‘cuz it’ll be meaty.