With the Cubs in the NLCS and football season in full bloom, let's take a quick diversion from 1991 for a trip down to Texas for some old school 'rasslin'.

Summary: Showcase match for Shaft. I'm glad he didn't put him away like the TV show. 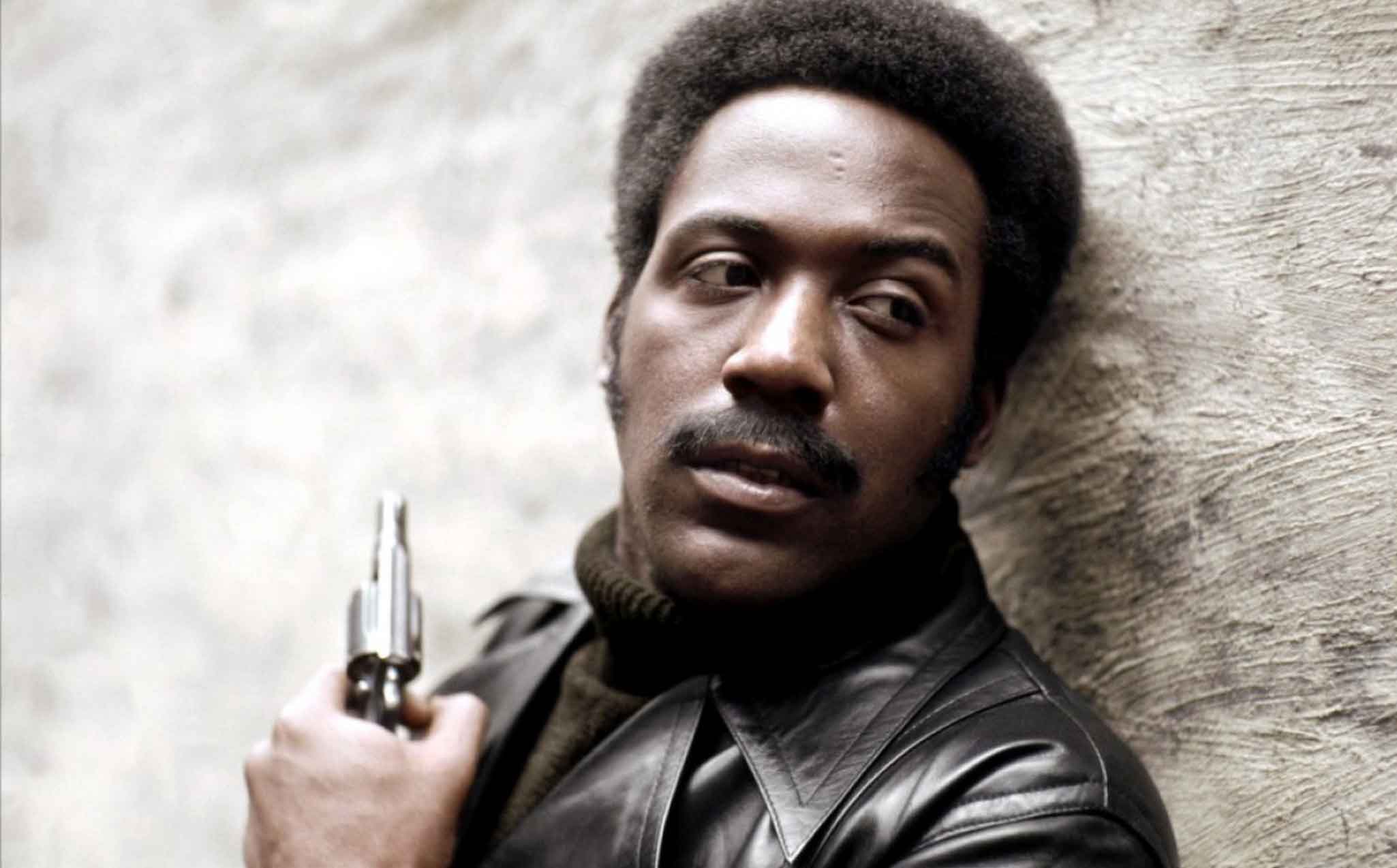 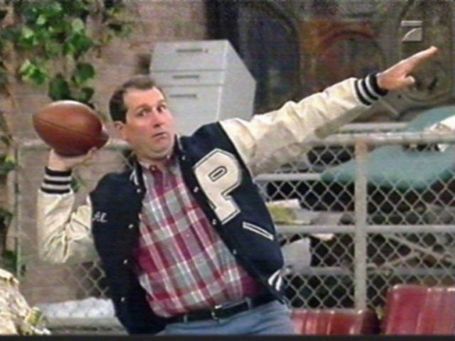 Goodson then interviews Shaft who's ready for San Antonio and the Great Kabuki. Considering Shaft's physique, I believe he's ready for several trips to Whataburger. After a commercial break, Goodson interviews Kevin and Kerry. According to Kevin, Kerry "wrestles alligators in his spare time." Considering Kerry's poor interviewing skills, methinks he's wrestling something else. In the meantime, Kevin's ready to challenge the Great Kabuki.

Summary: Showcase match for Kabuki. Despite that, León's high-flying made this match somewhat exciting.

After the match, Kabuki continues to attack León until Raúl Castro and Kerry Von Erich save him from further harm. Not THAT Raúl Castro! 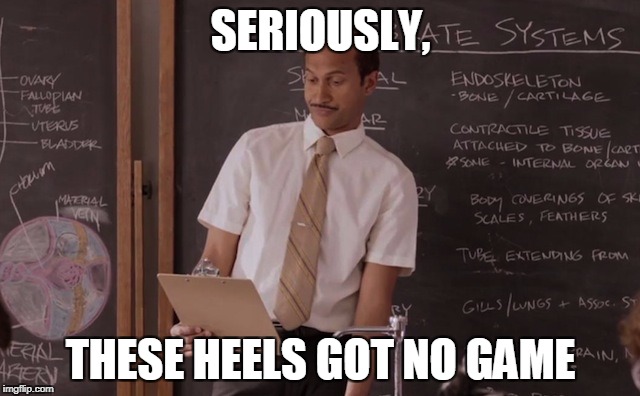 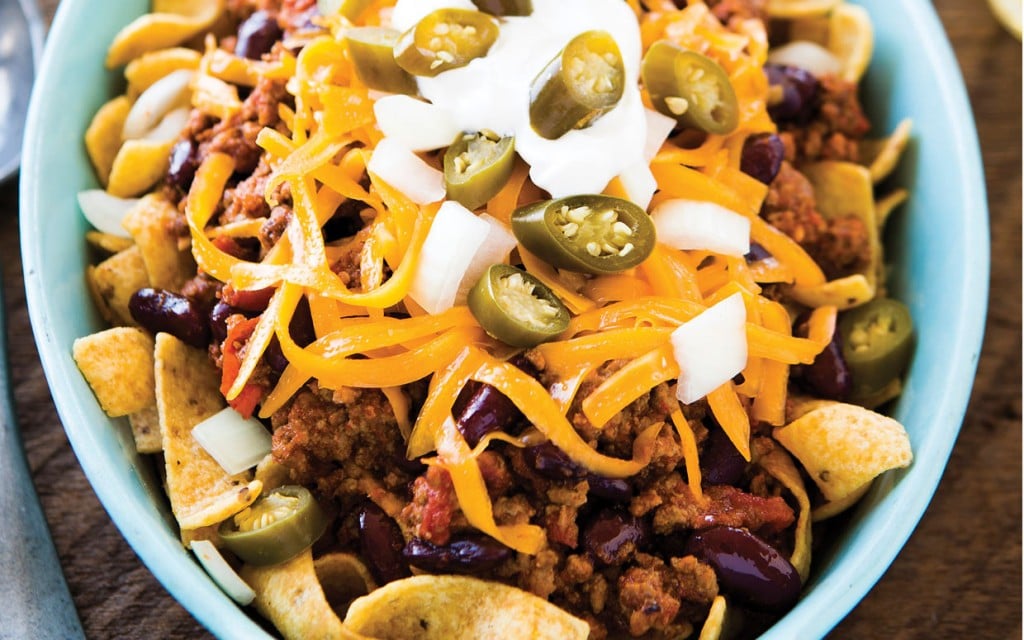 Summary: While the tag formula wasn't done to perfection, the Dallas faithful ate everything the Von Erichs did with a Texas-sized spoon.

Conclusion: For those unfamiliar with WCCW, this was a good introduction as Shaft, Bundy, and the Von Erichs established themselves as babyfaces while Kabuki, Hussein, and Brooks generated heat with their heel shenanigans. If you've ever heard the expression "your daddy's 'rasslin'," this show defines it. Next week, Kerry Von Erich faces the Great Kabuki. I can't wait! Can you?