Colonel DeBeers faces a mystery opponent in the main event. Who could it be? With Blair on the show, will Orton be far behind? Let’s find out!

Prior to the opening match, Herb Abrams plugs the “Rumble in the Big Apple” on 1/9 in New York City. 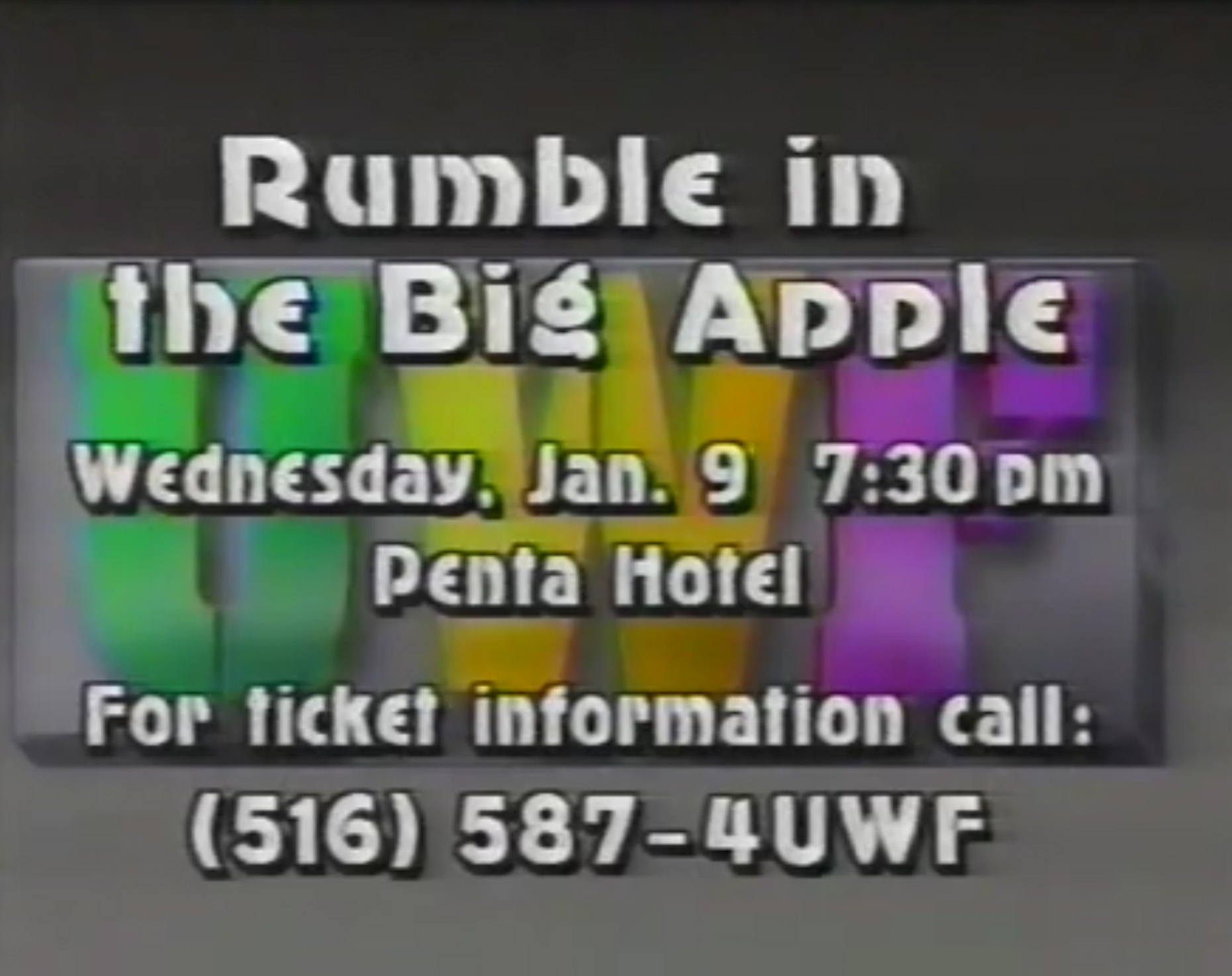 After the match, Ivan whips Starr with his chain before referee Larry Sampson intervenes.

Abrams chastises Ivan about the chain, but Ivan “never apologize(s).” To end the interview, Abrams inadvertently intersperses and/or interchanging the names of Nikita Koloff and Nikolai Volkoff. 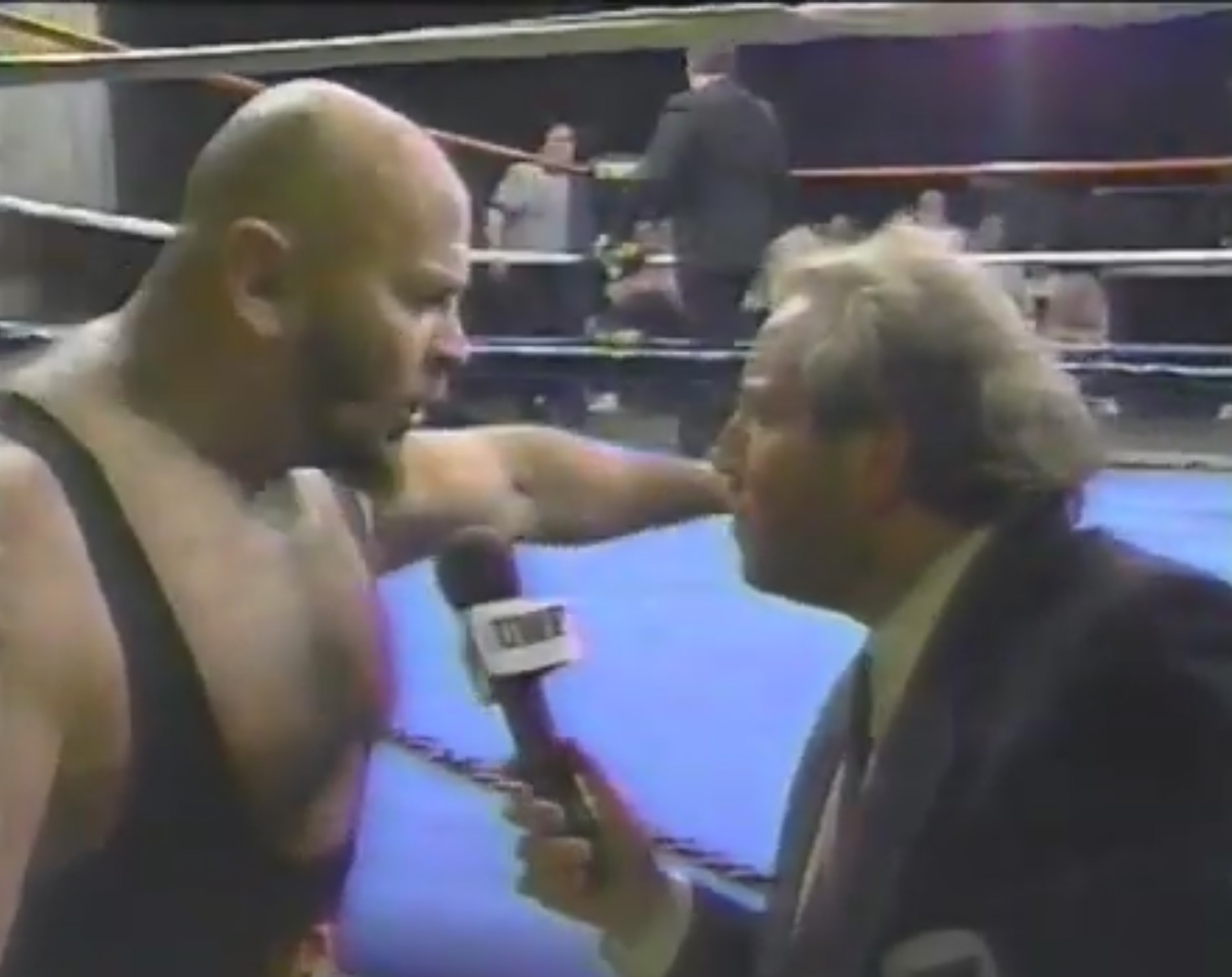 “Dr. Death” Steve Williams cuts a promo on “Mr. Wonderful” Paul Orndorff. We then revisit the 11/19 episode when Williams attacked Orndorff leaving him a bloody mess. 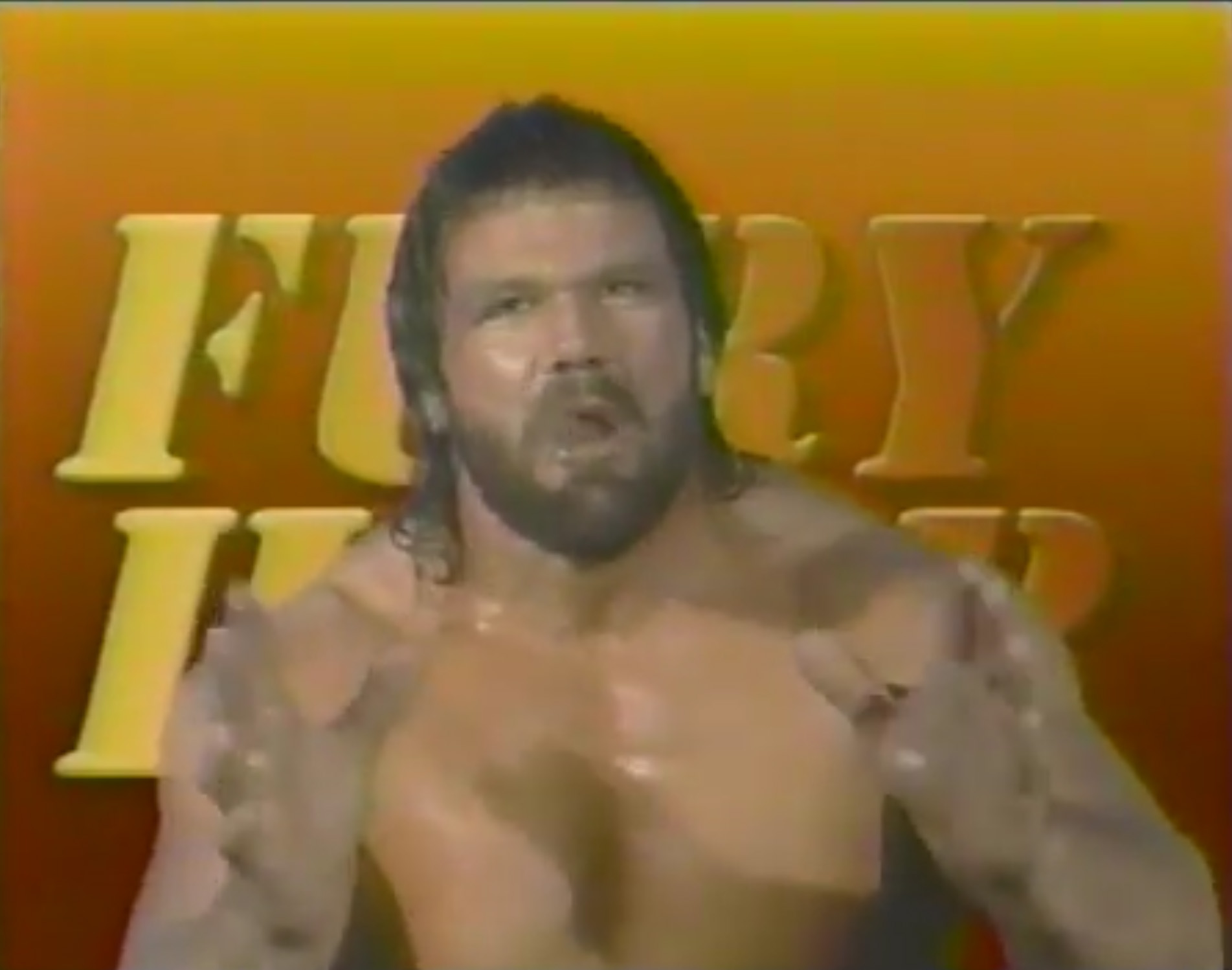 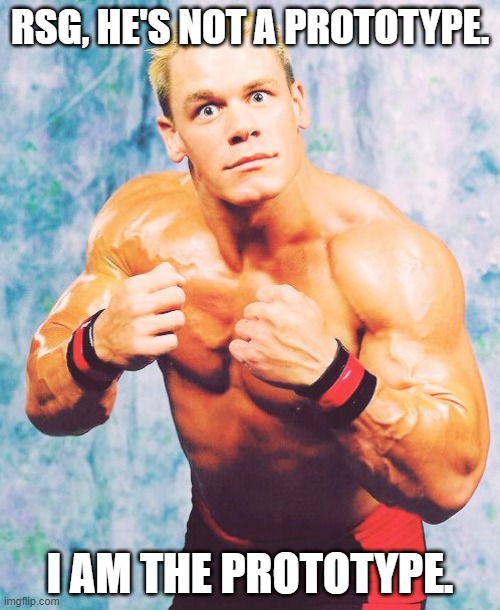 Summary: Showcase match for Muraco. Methinks the Intern did more cramming of McDonald’s down his gullet than knowledge into his brain.

Abrams interviews Muraco after the match, and Muraco namedrops “Iceman” King Parsons among others. 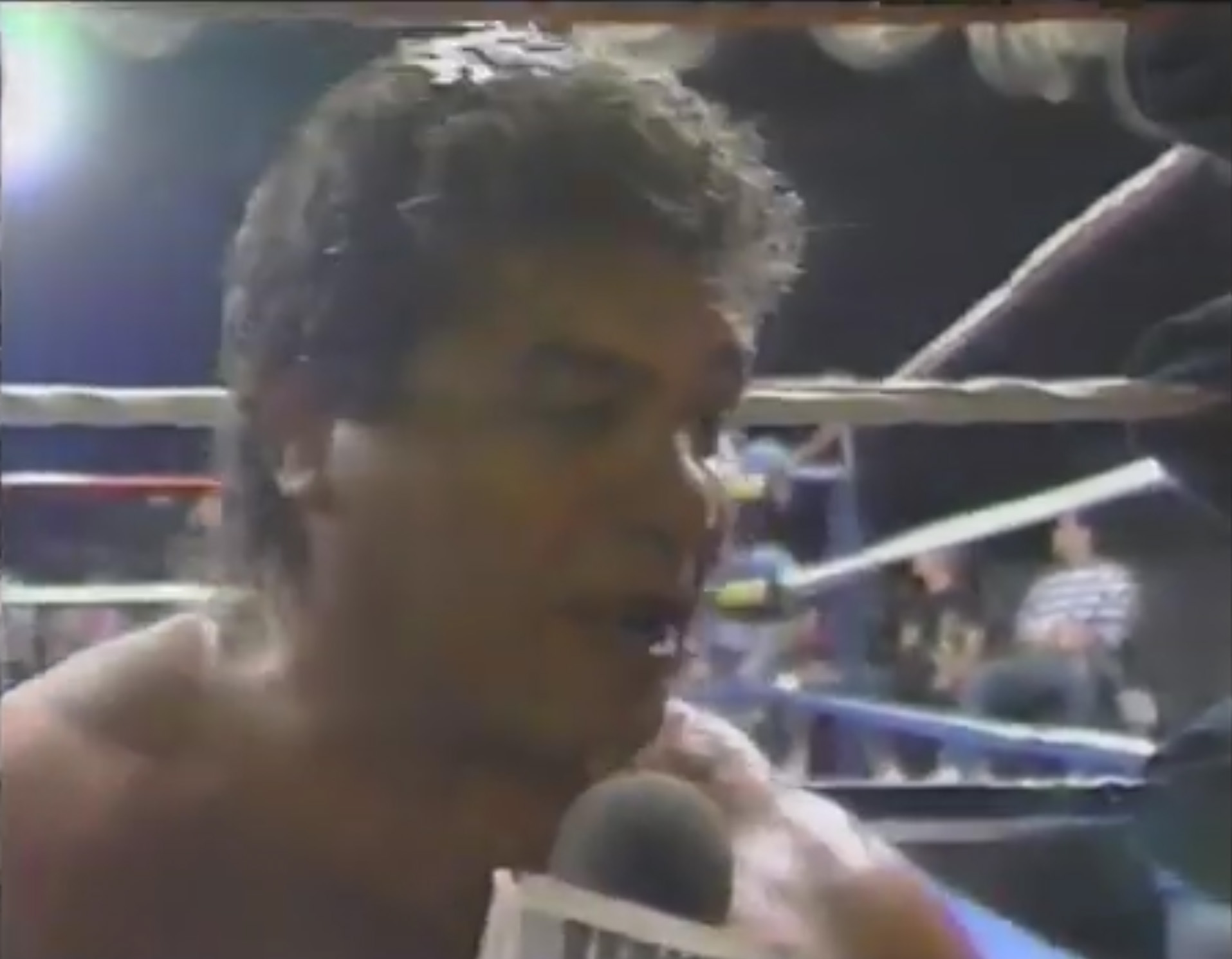 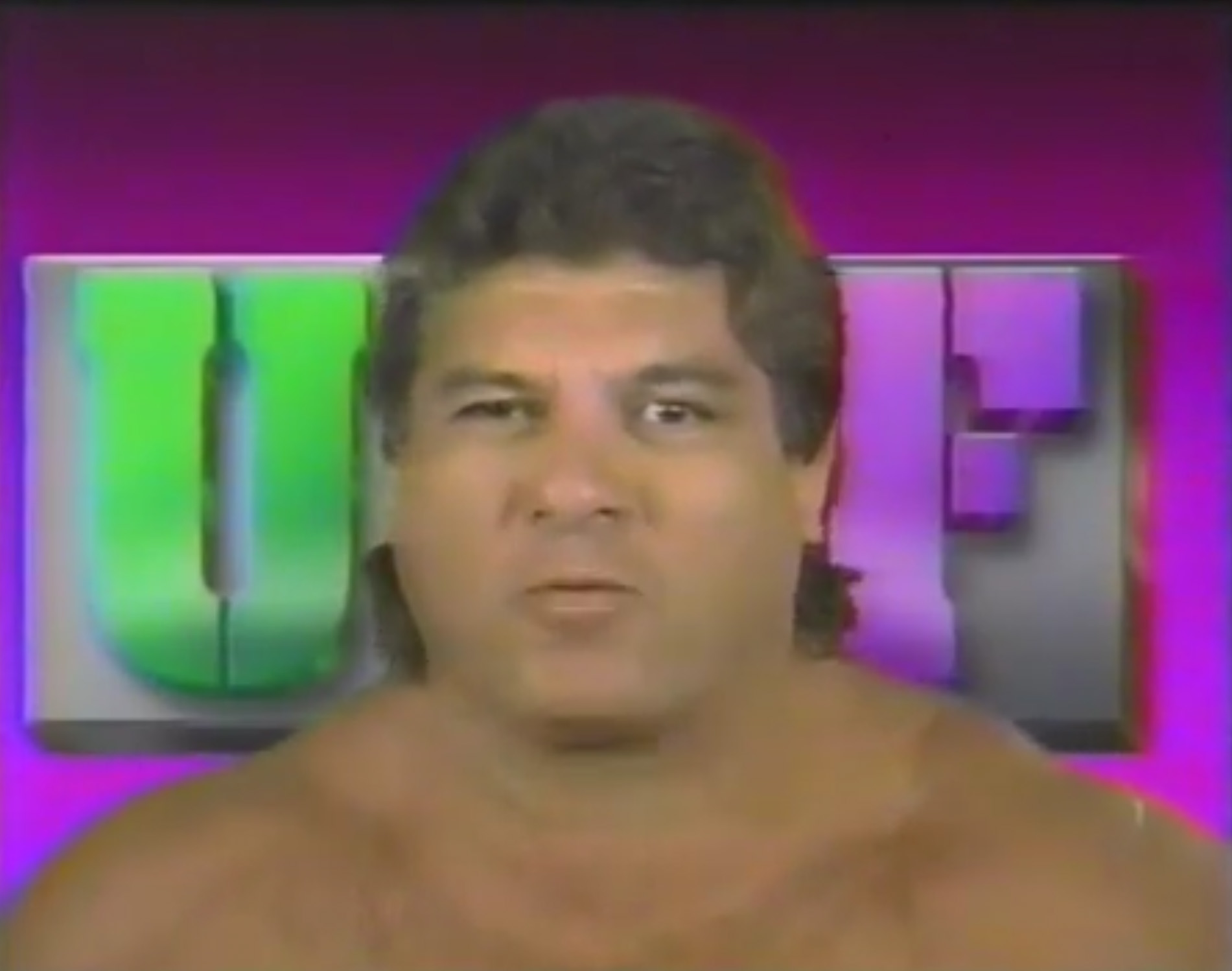 We revisit the 11/26 episode when Orton blatantly nailed Honey with a head butt. Since her brains are still more scrambled than an omelet from Denny’s, she won’t be appearing tonight.

Prior to the next match, Blair grabs the microphone and appreciates the support for Honey.

Match 3: B. Brian Blair (w/o Honey) versus Riki Ataki

Summary: Showcase match for Blair prior to Orton’s interference.

After the match, Blair catches Orton in the midsection mid-leap. He then gives Orton a cross corner whip, and Orton almost brains himself with the ring post. As John Tolos mounts the second turnbuckle, Blair hooks a sleeper upon Orton. Tolos breaks it up and distracts Blair so that Orton can pummel Blair from behind. While Orton suplexes Blair, he knocks out Hernandez with an elbow smash. How dastardly!

Orton then holds Blair, and Tolos removes his belt to whip Blair with it. Abruptly, Albano storms the ring to shock Tolos with Honey’s cattle prod. That sends the heels reeling. 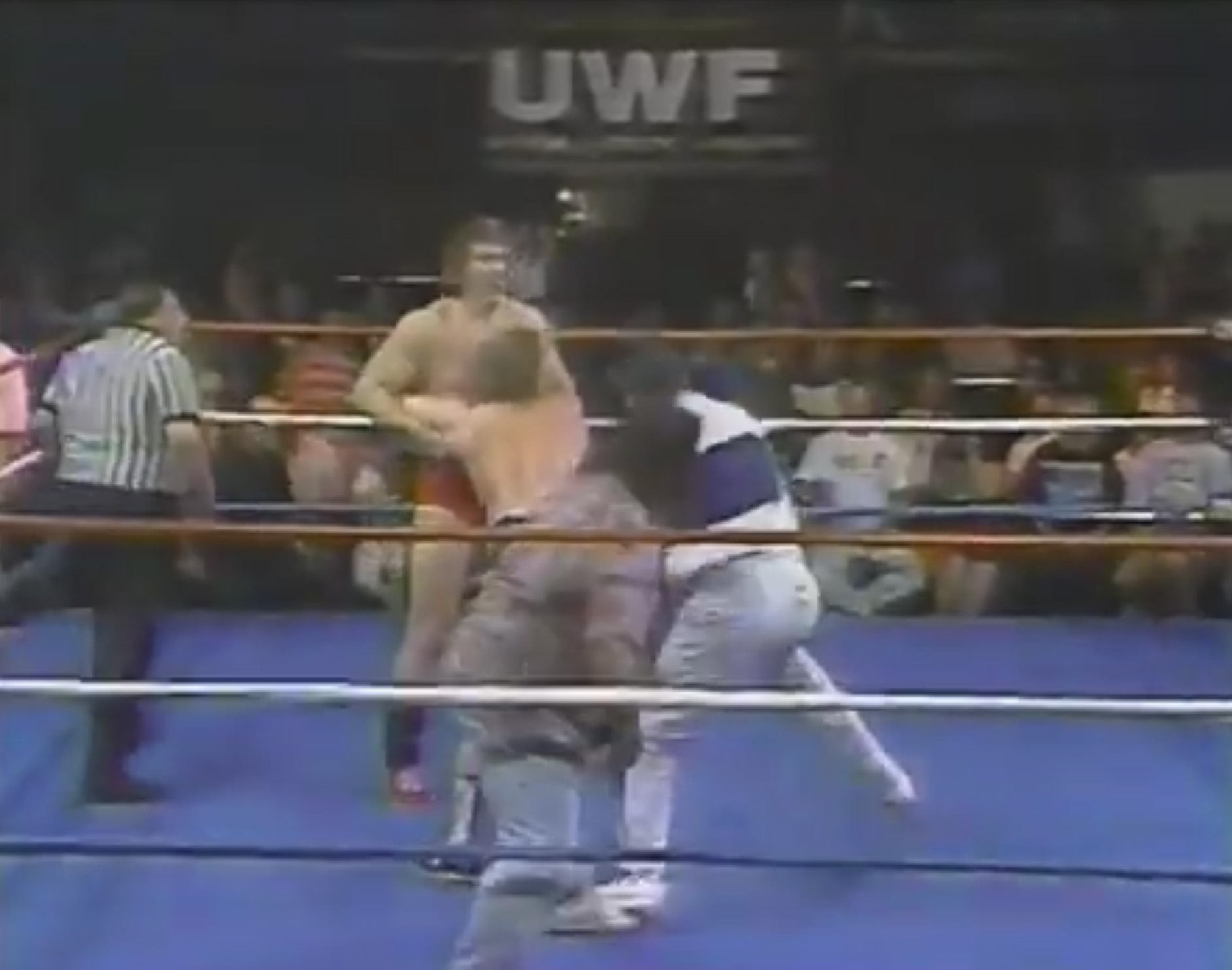 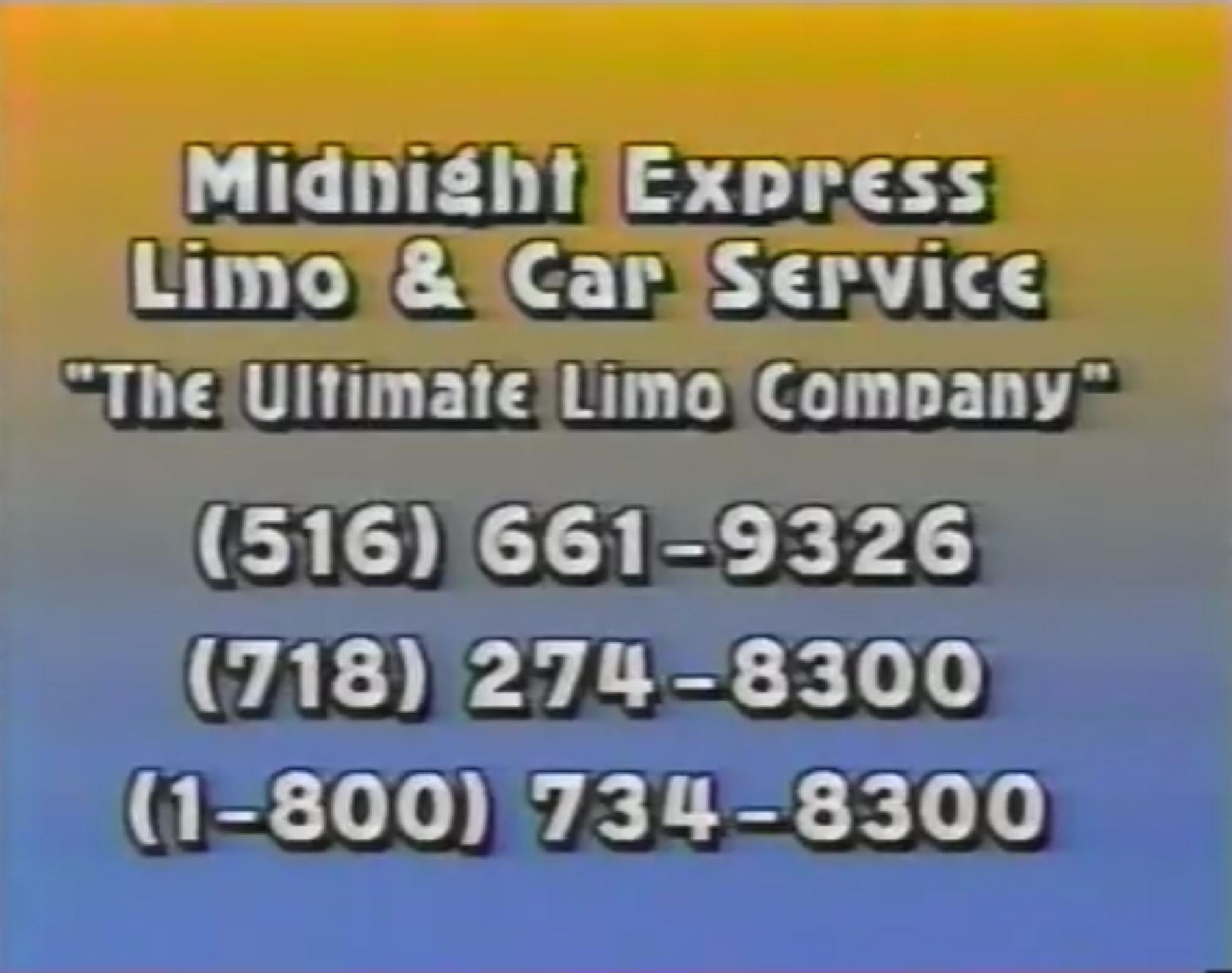 CAPTAIN LOU’S CORNER: Albano interviews the Wild Thing who can’t decide whether or not to keep his sunglasses on. They shill the upcoming card on 1/9. 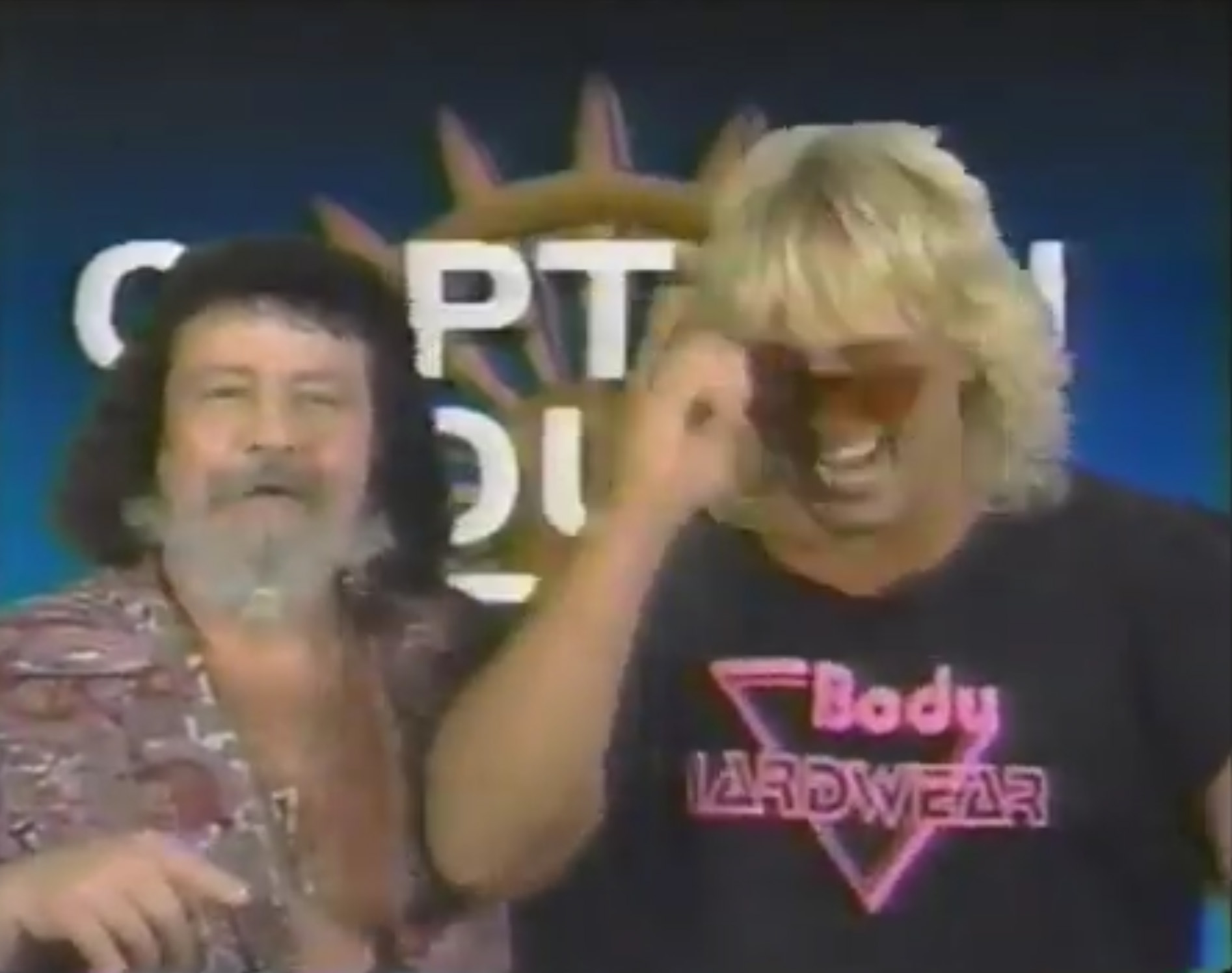 UWF BOX OFFICE: Abrams and Sammartino run down some of the matches that will occur on 1/9 in New York City: 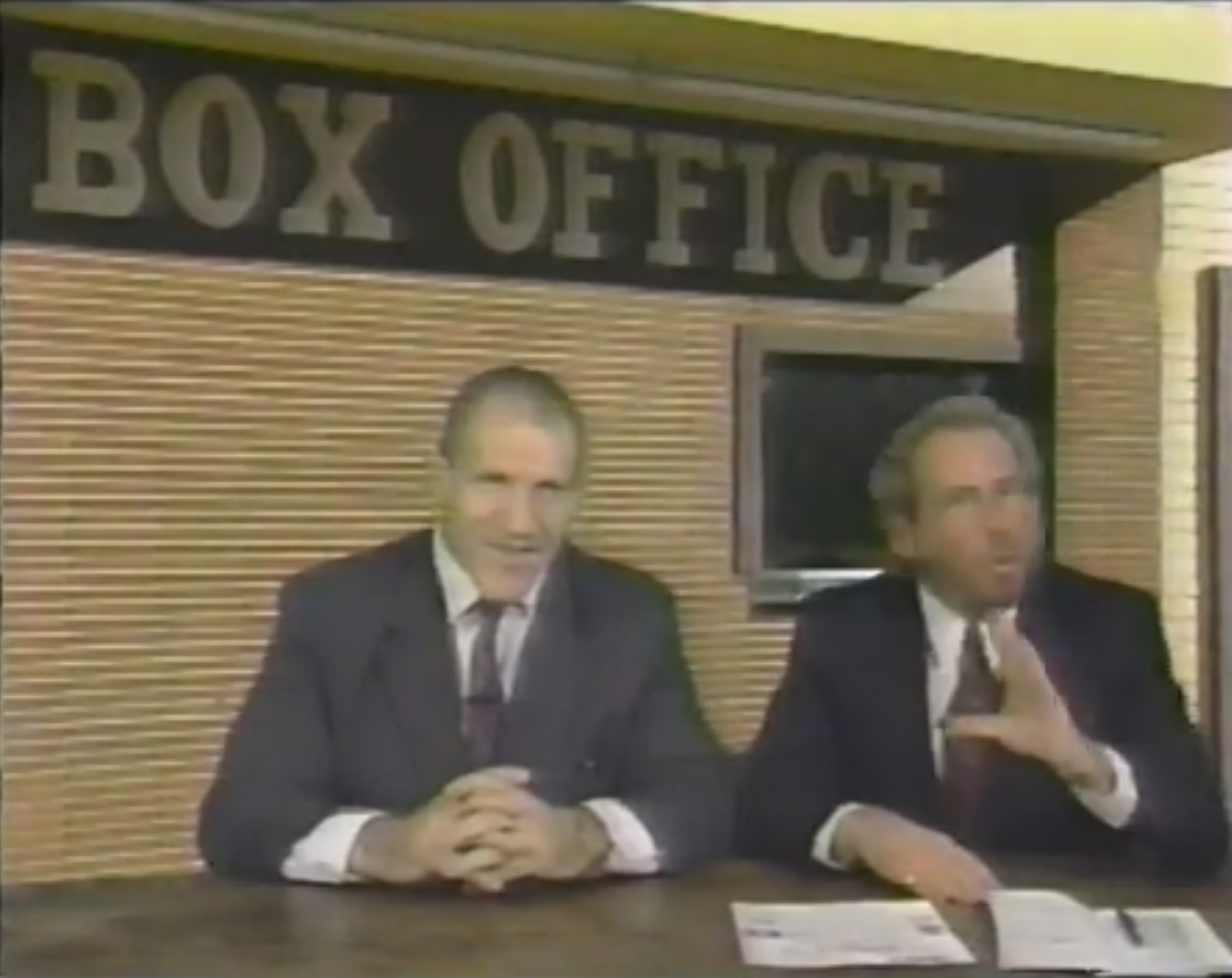 Just added! Join the UWF at the: 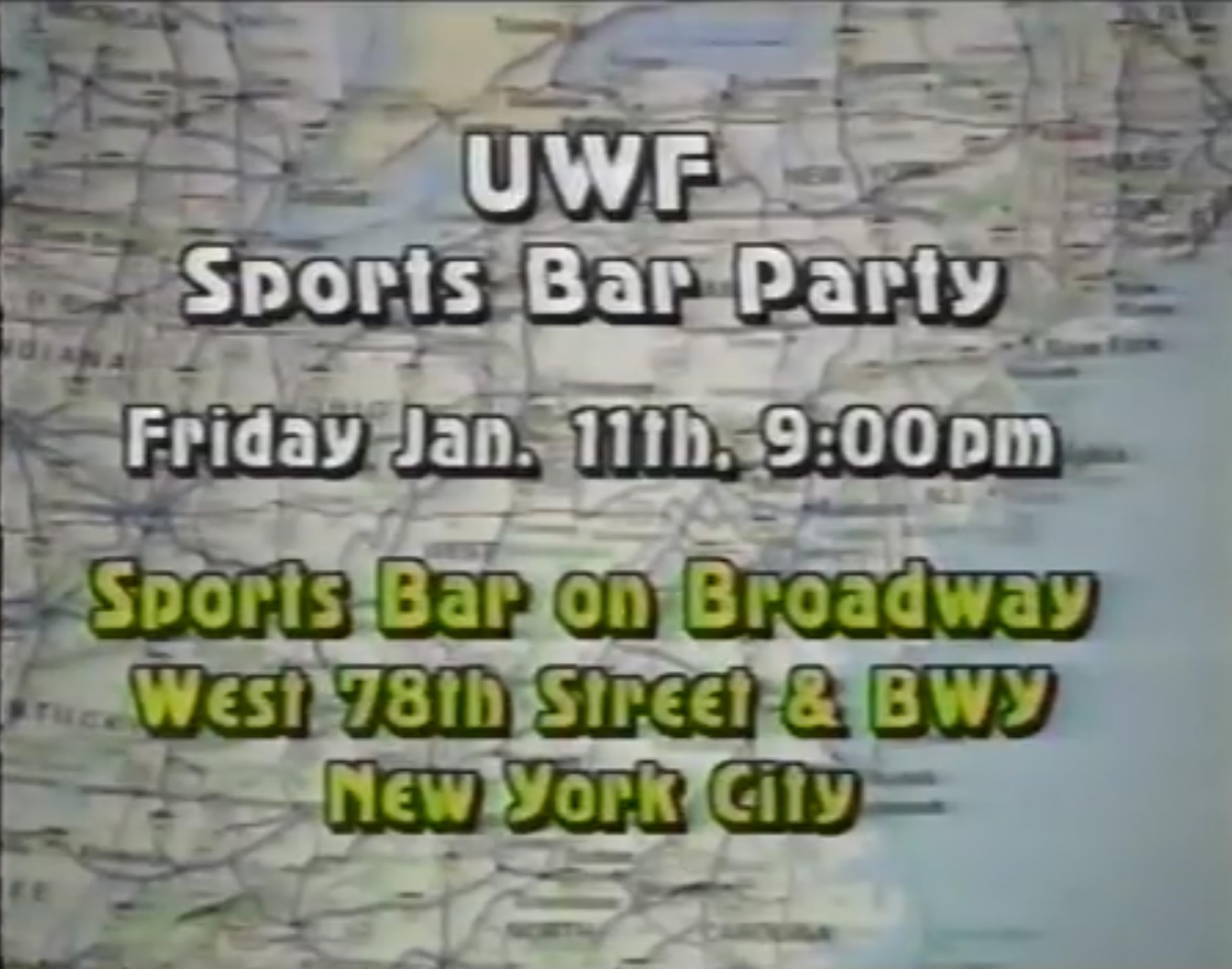 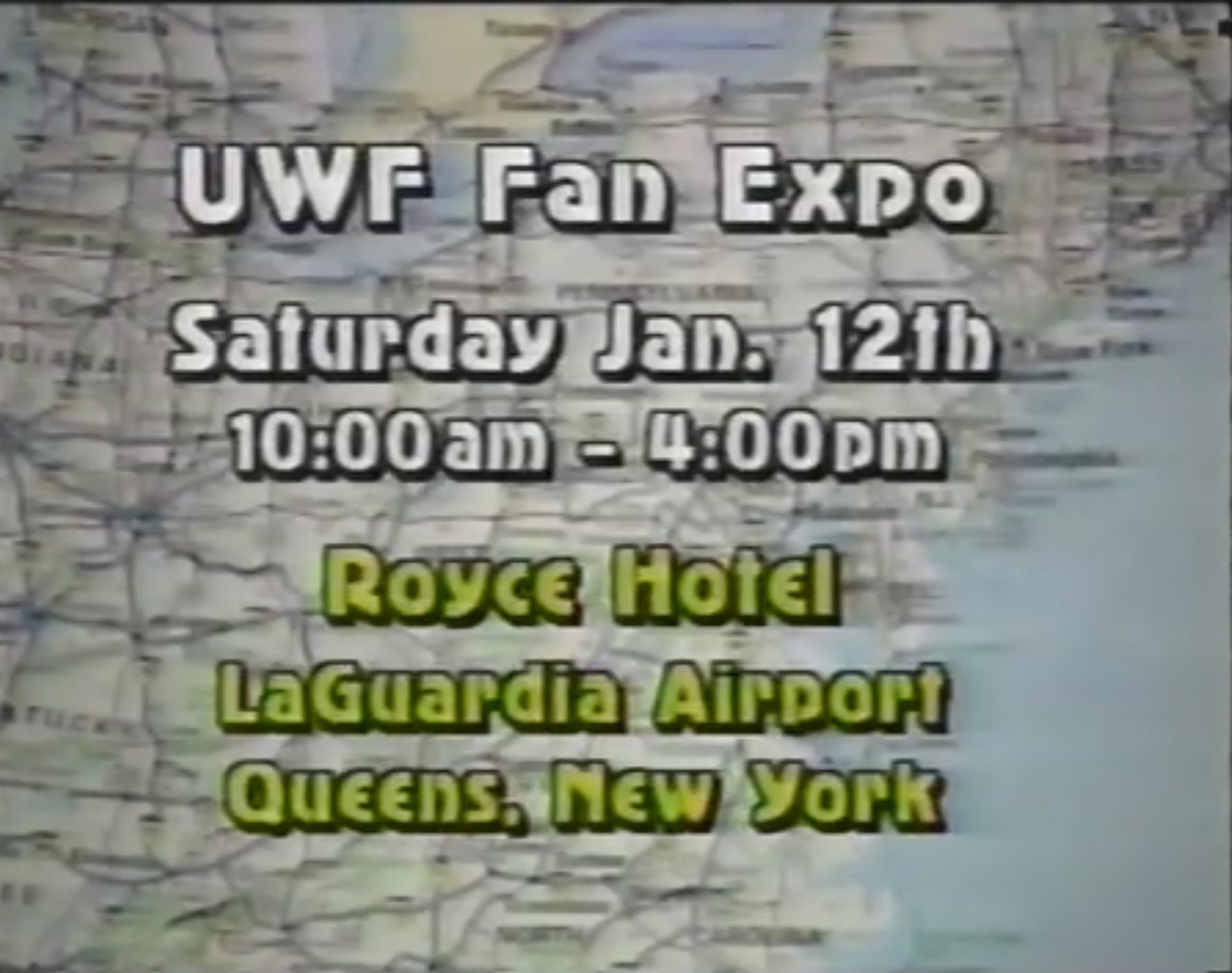 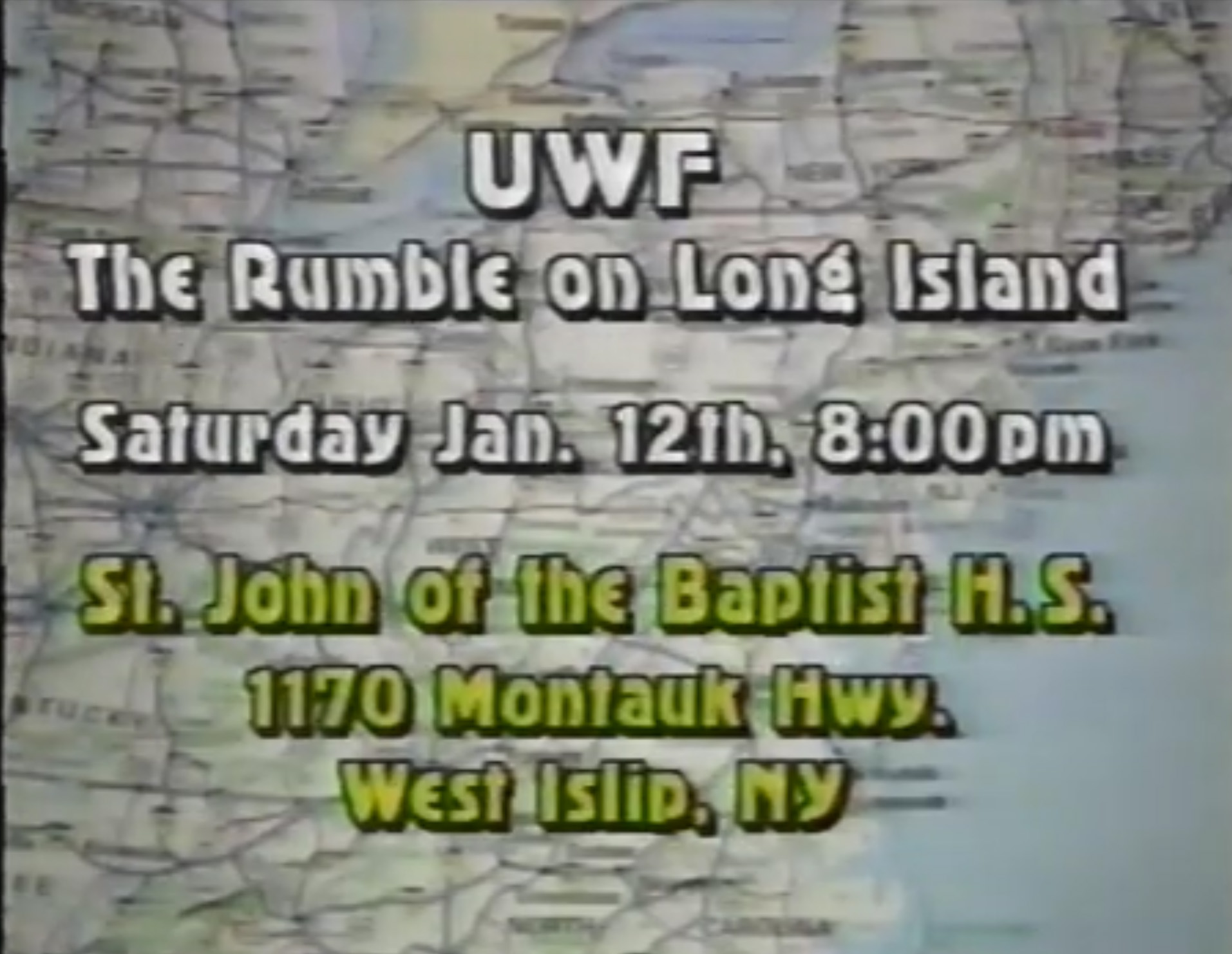 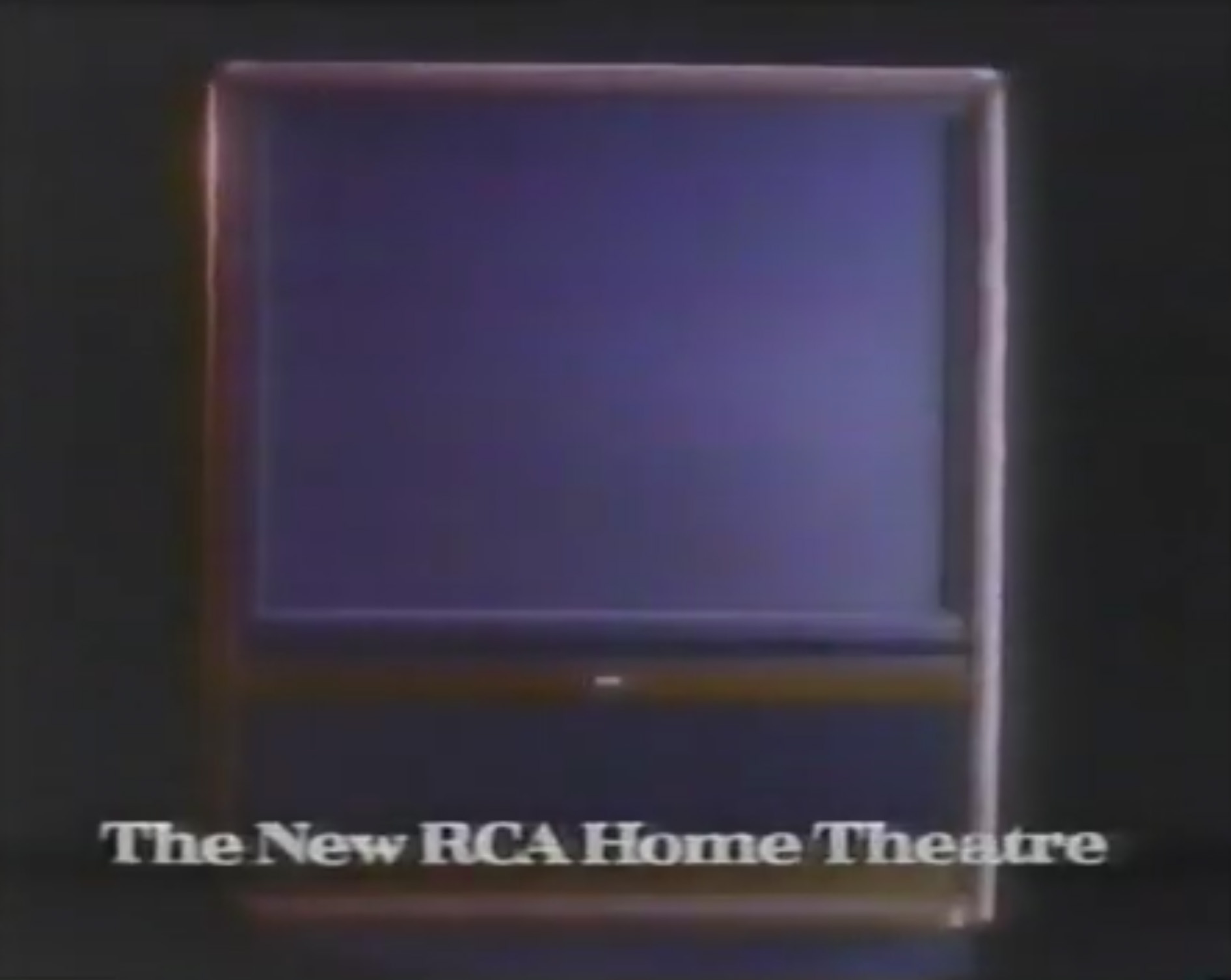 Catch the Devils against the Bruins on Tuesday night on SportsChannel. Miraculously, they won 8-3. 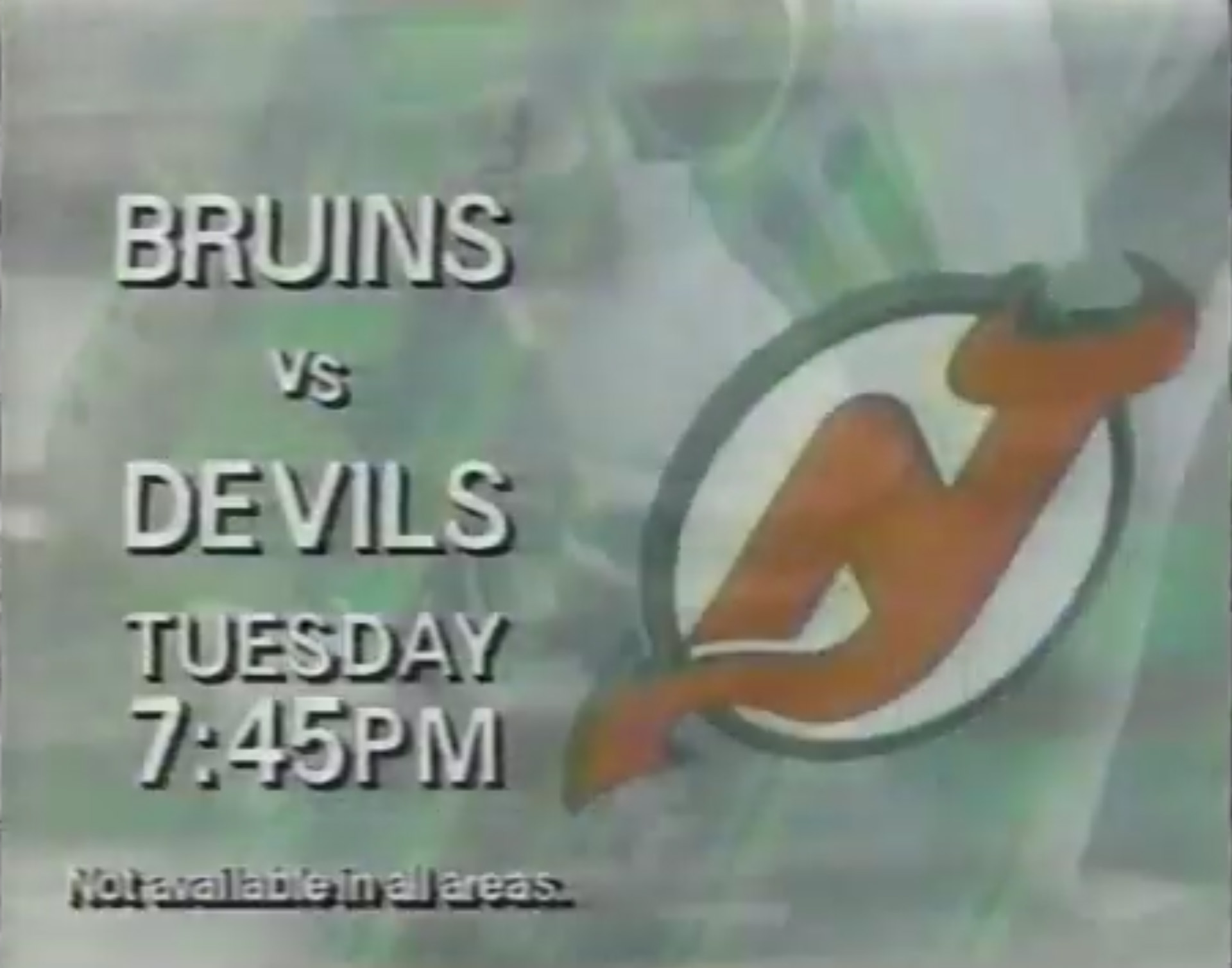 ASK THE WRESTLERS: A letter to Nikita comes from what seems like a real fan: 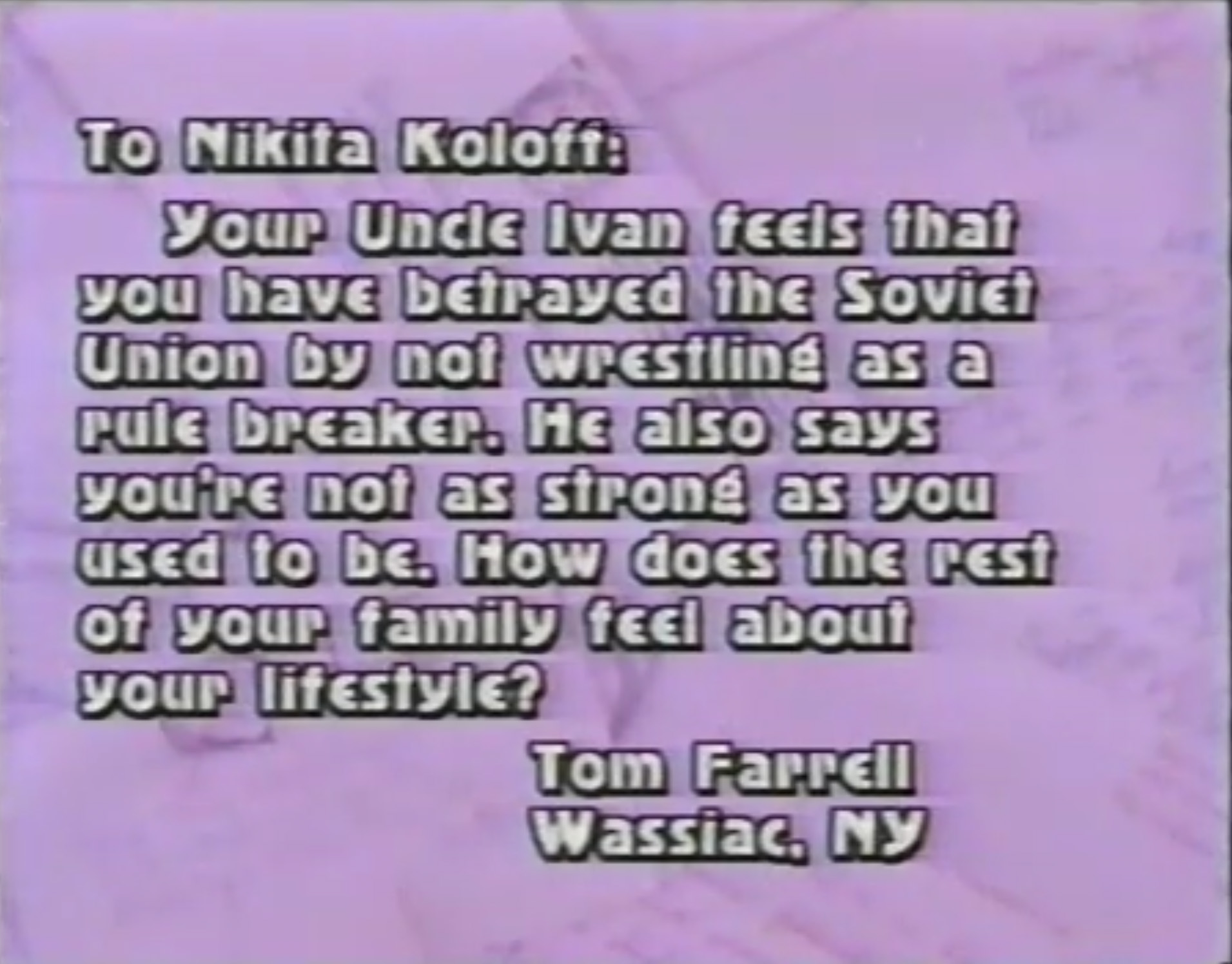 Of course, since Nikita wasn’t compensated available, Ivan answers the question for him with “none of your business.” Fair enough. 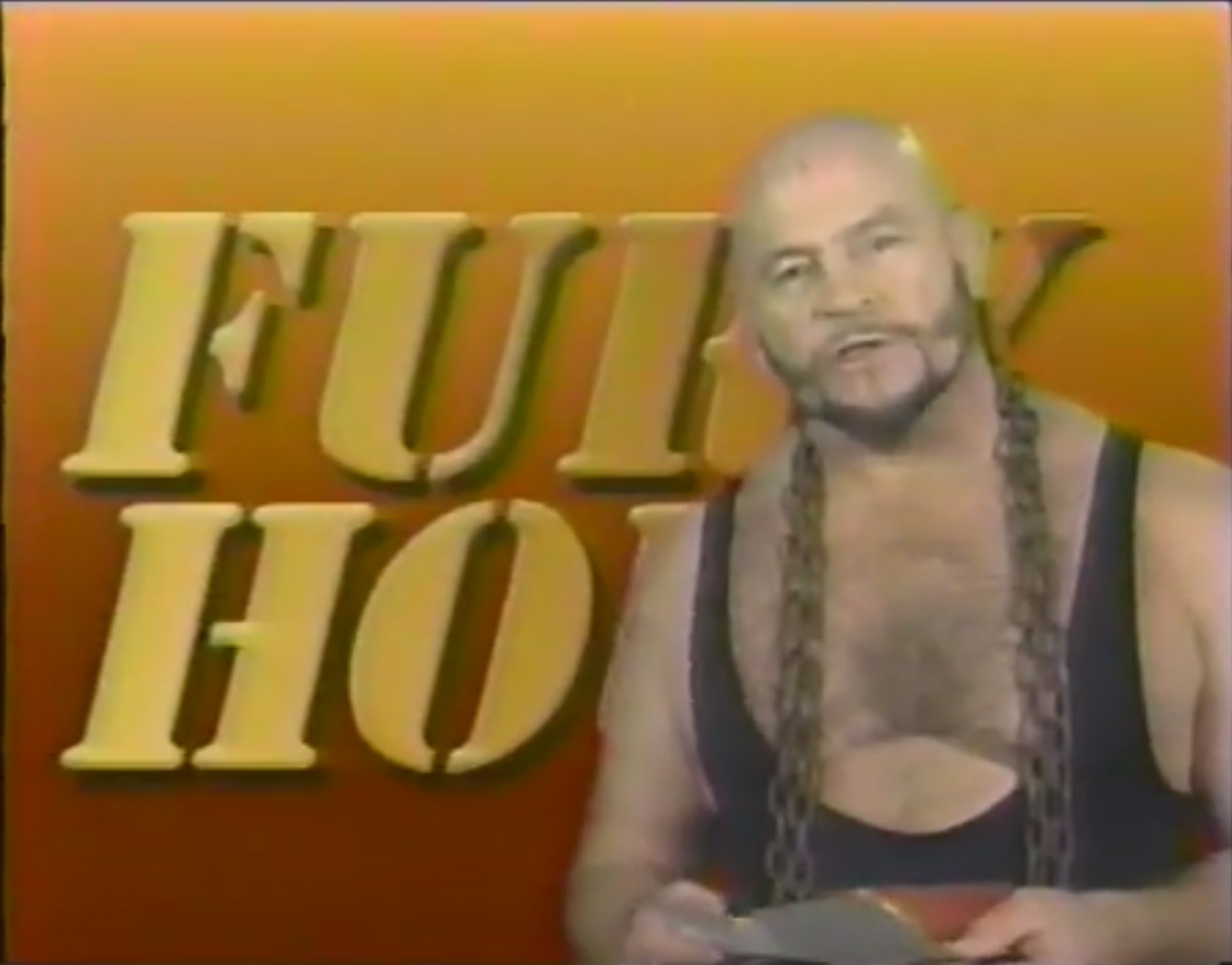 Match 4: The Wild Thing versus the Blue Knight

Ad #2 for the Penta Hotel airs followed by ad #2 for Midnight Express limousine.

Albano shills the upcoming show on 1/9 at the Penta Hotel. 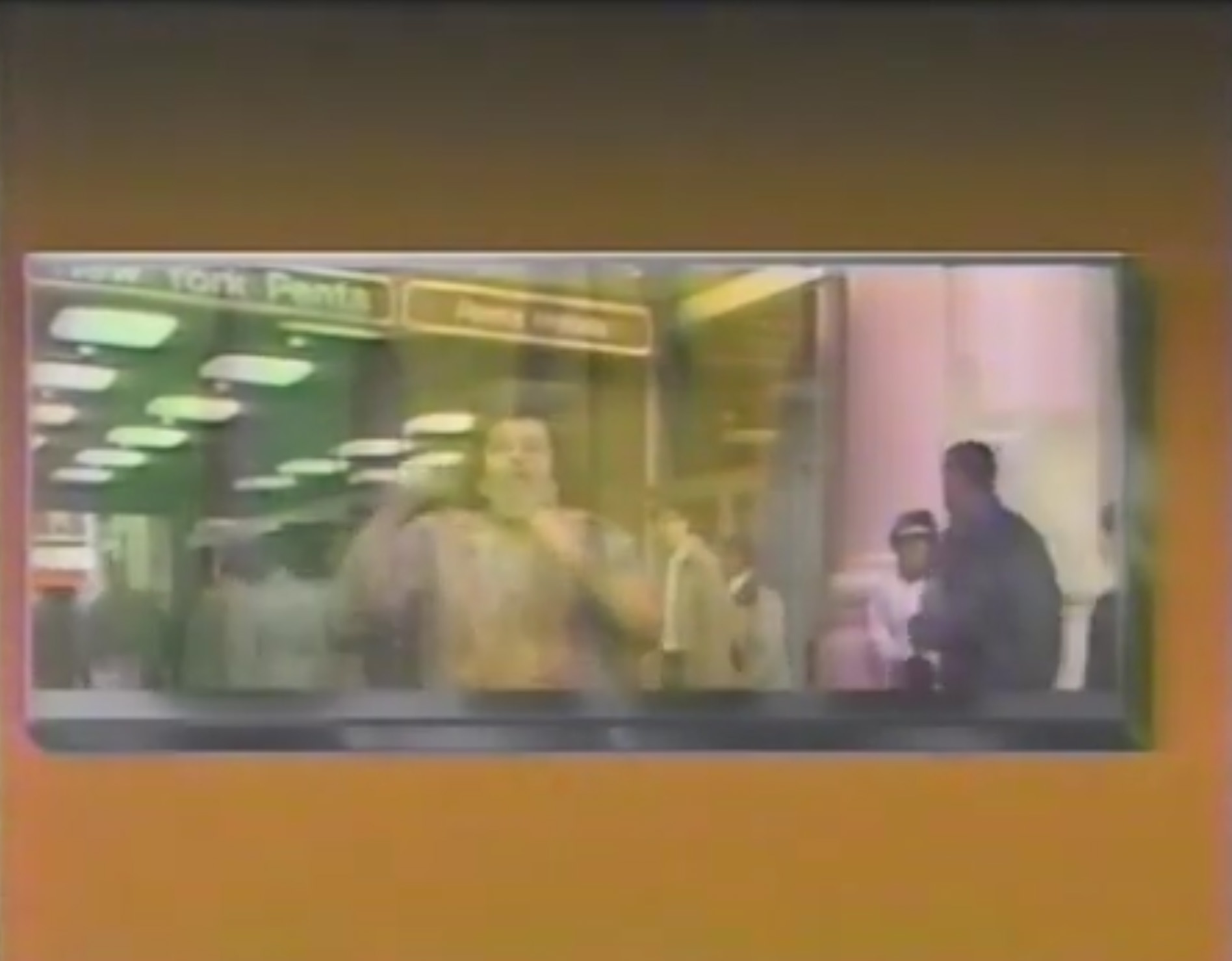 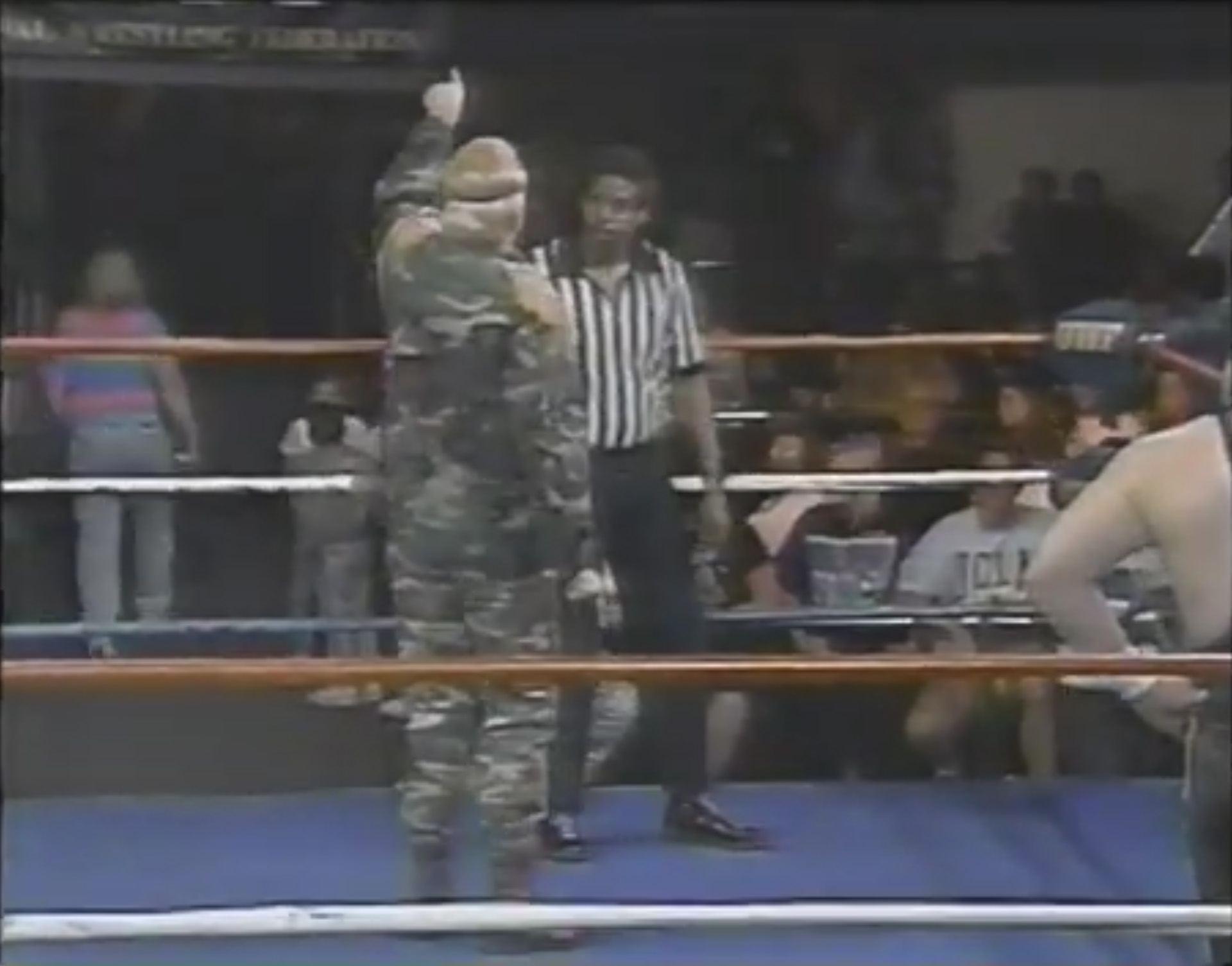 After the match, DeBeers continues to punish Spicolli until Sampson physically pulls him off. Instantly, Parsons makes his UWF debut by striking DeBeers. He then sent DeBeers packing with a butt butt. 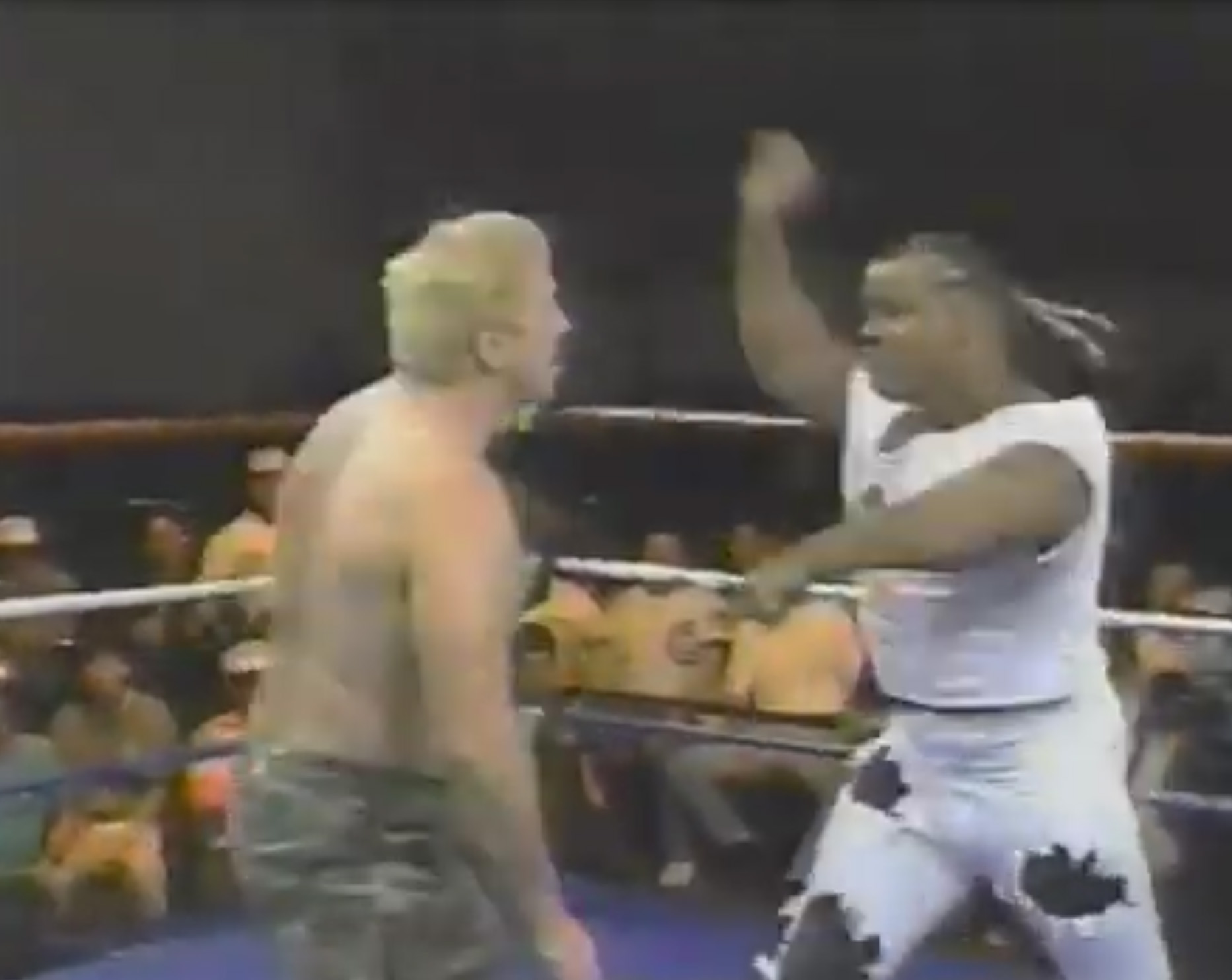 Commercial for New York Telephone airs. Also, Alka-Seltzer Plus helps you out during the cold winter months when you’re not at your best. 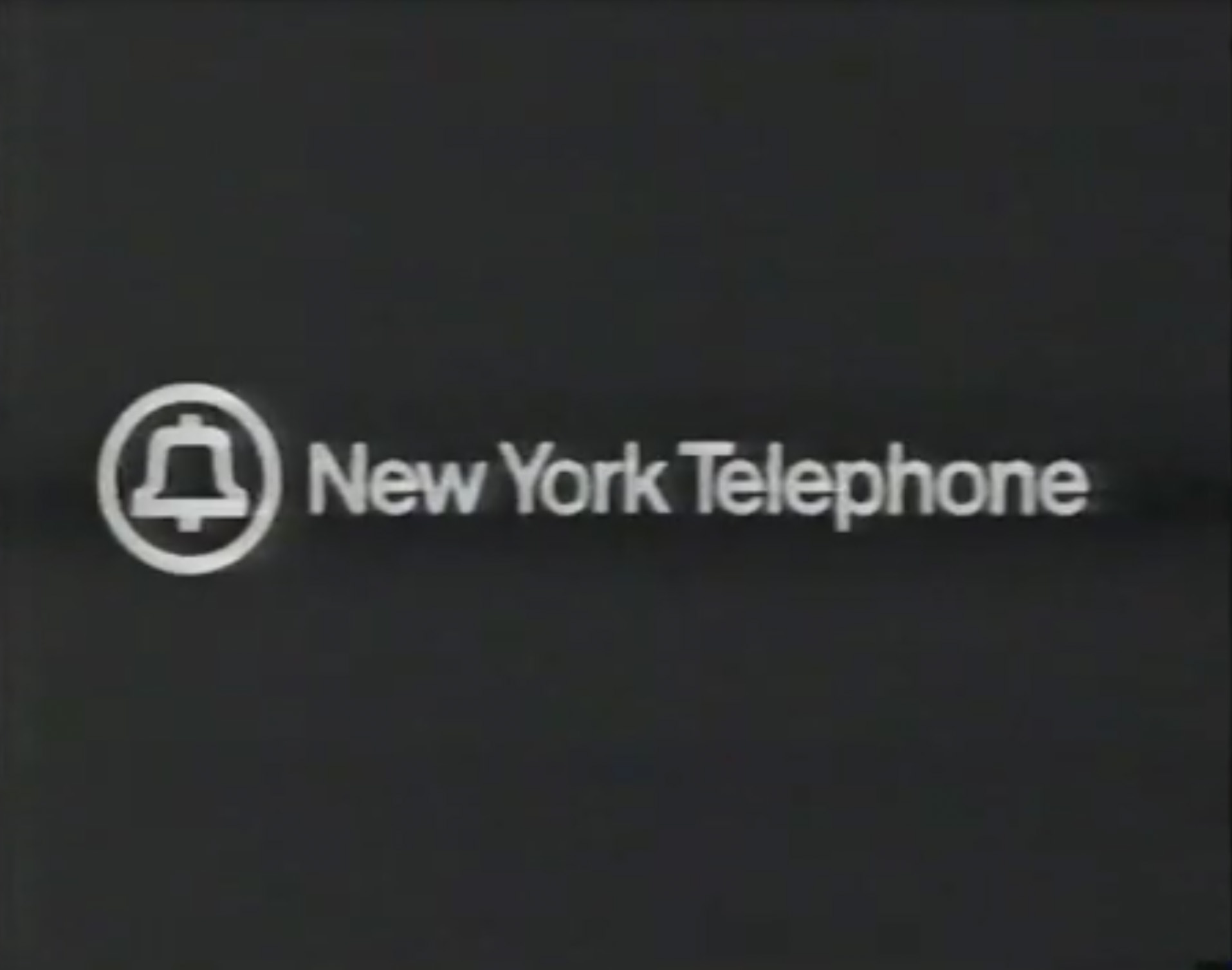 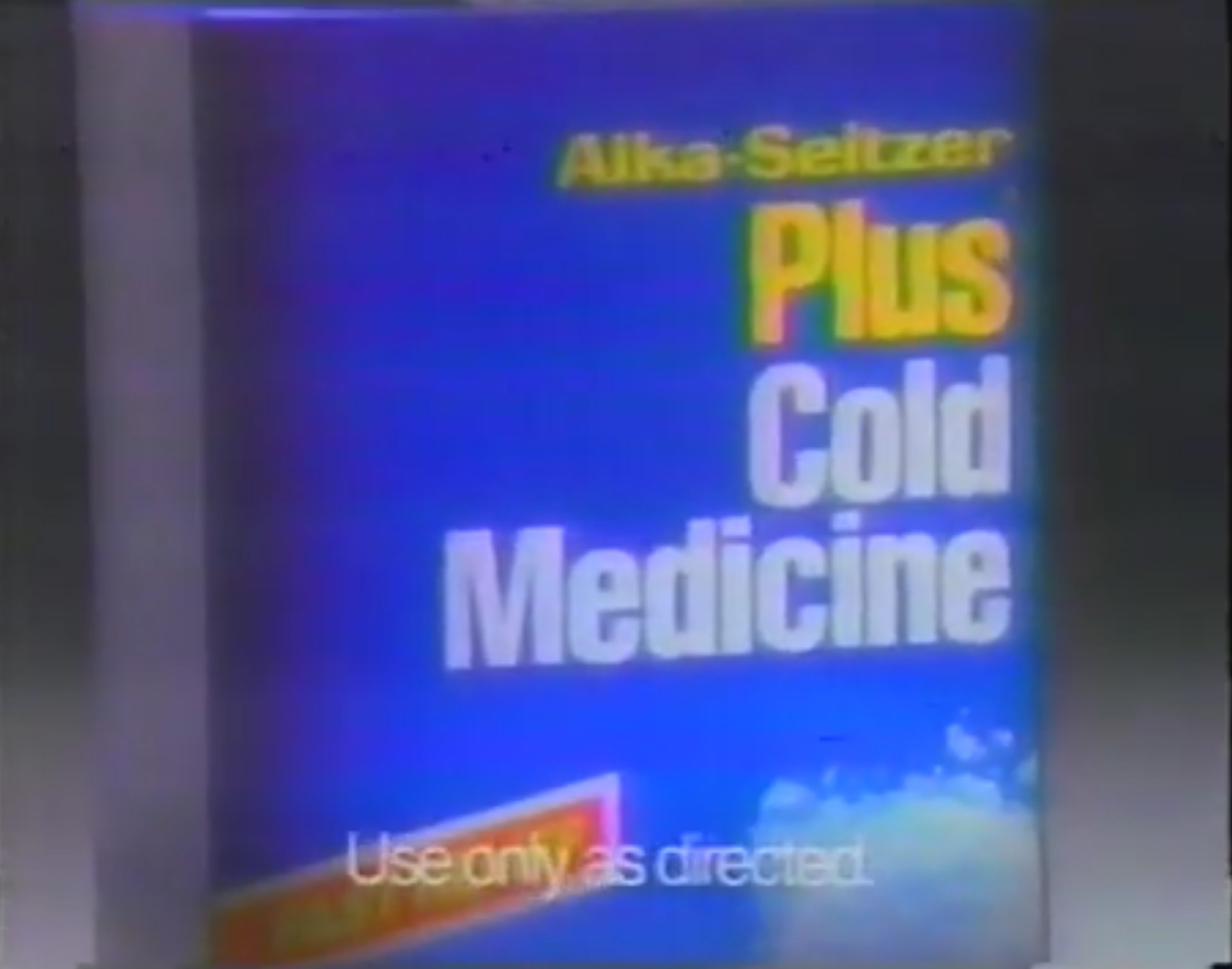 Catch the NY Islanders as they face the Maple Leafs on Tuesday. Apparently, they tied at 2. 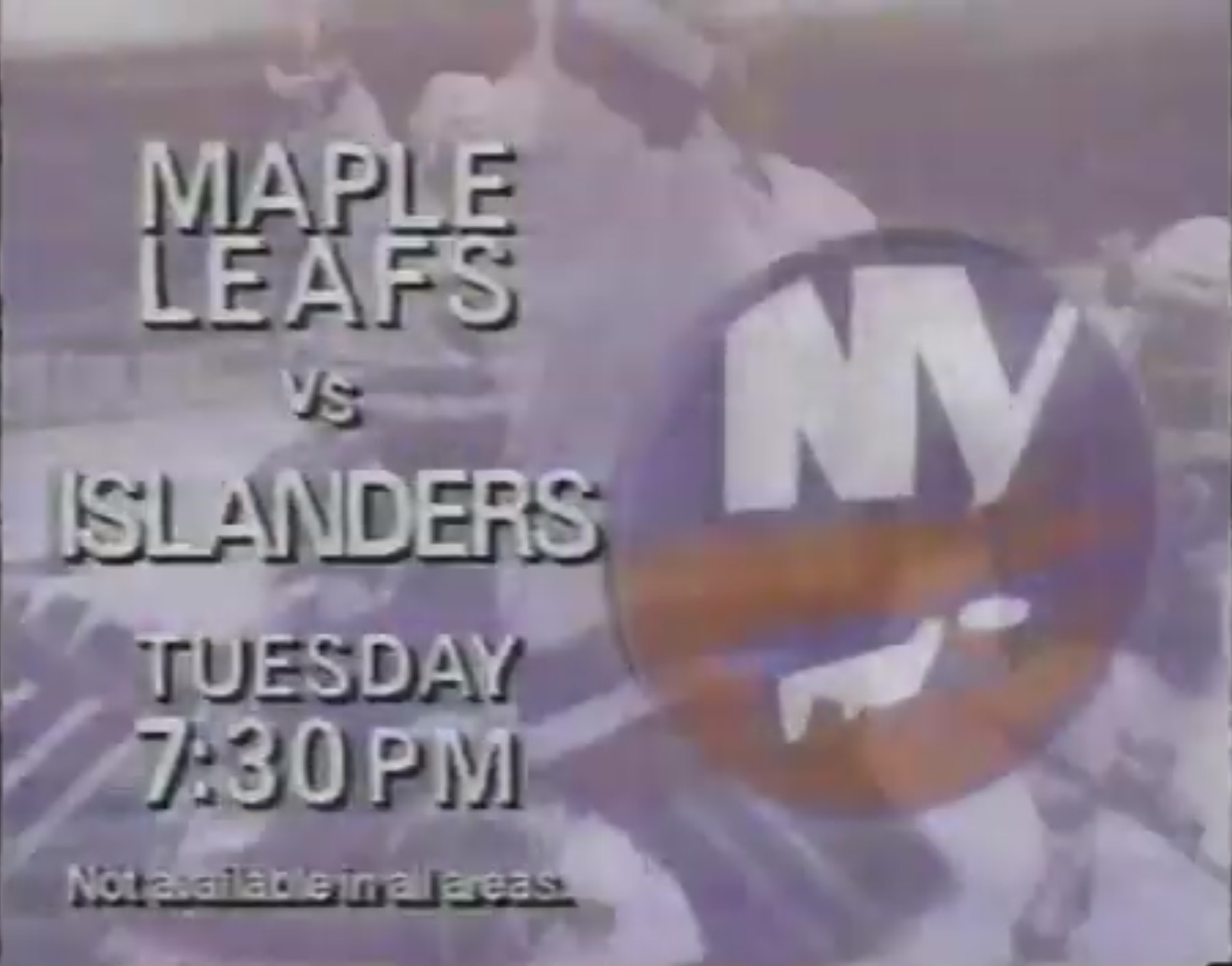 Conclusion: Parsons was the ultimate surprise despite Muraco’s ruining it for us and should be the perfect foil for DeBeers. Also, the Blair-Orton feud continues with Albano joining the mix. Since the following week is Christmas, UWF took another week off and will return on New Year’s Eve.