Can Strongbow gain revenge upon Cactus? What will Sampson say about a possible suspension for DeBeers? Also, it’s the return of the Wild Thing! Do we have a continuation from the previous episode? Let’s find out!

Oh yeah, there was no 12/3 episode. Who knows what SportsChannel aired instead.

To open the show, Abrams teases us with a Blair-Orton match but switches it to Cactus-Strongbow instead. If this show wasn’t free, I’d want my money back.

We then revisit last week’s episode when Orton did the unthinkable. Afterward, B. Brian Blair along with Honey cuts a promo on Orton and Tolos. Albano joins them to settle a perturbed Honey. 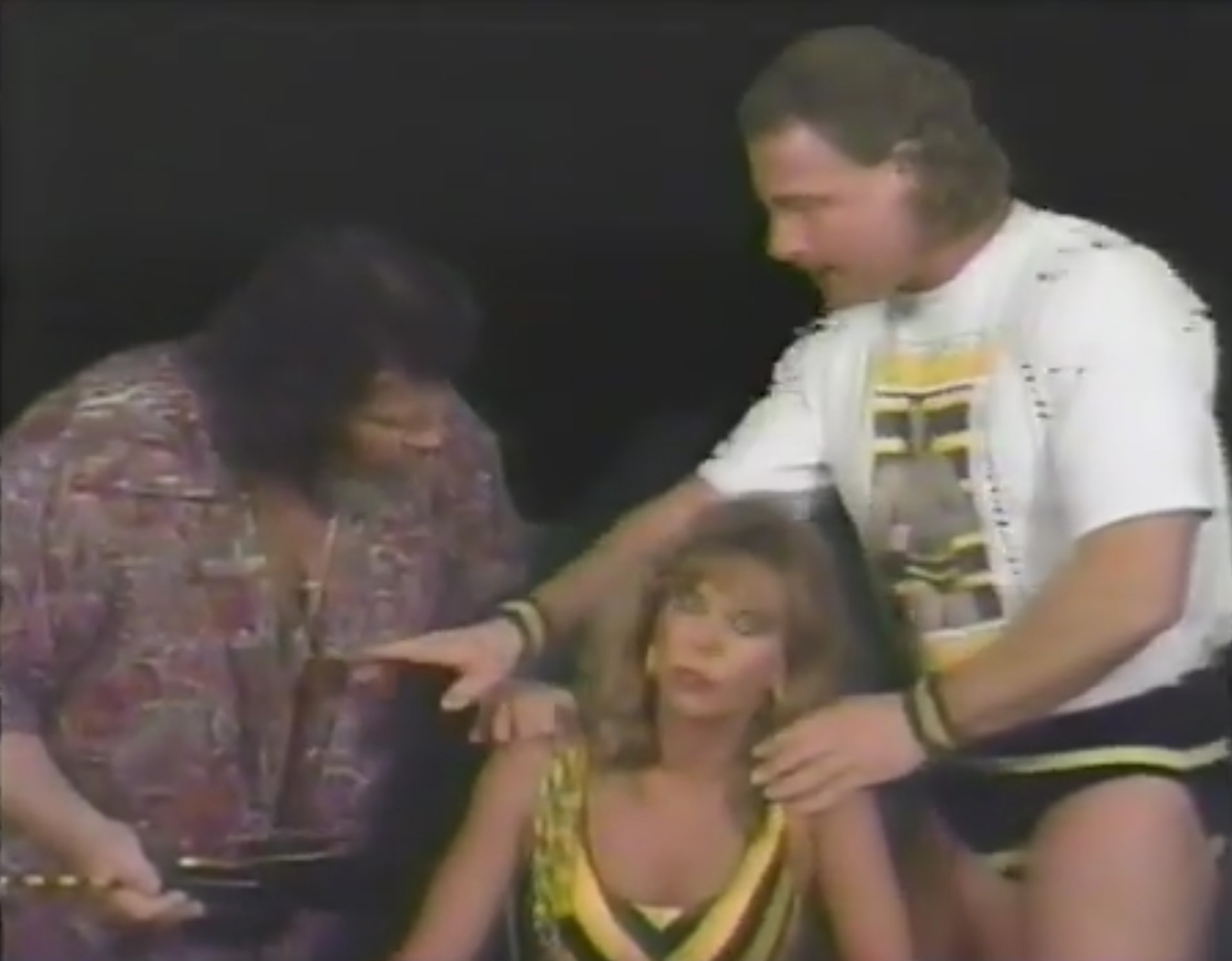 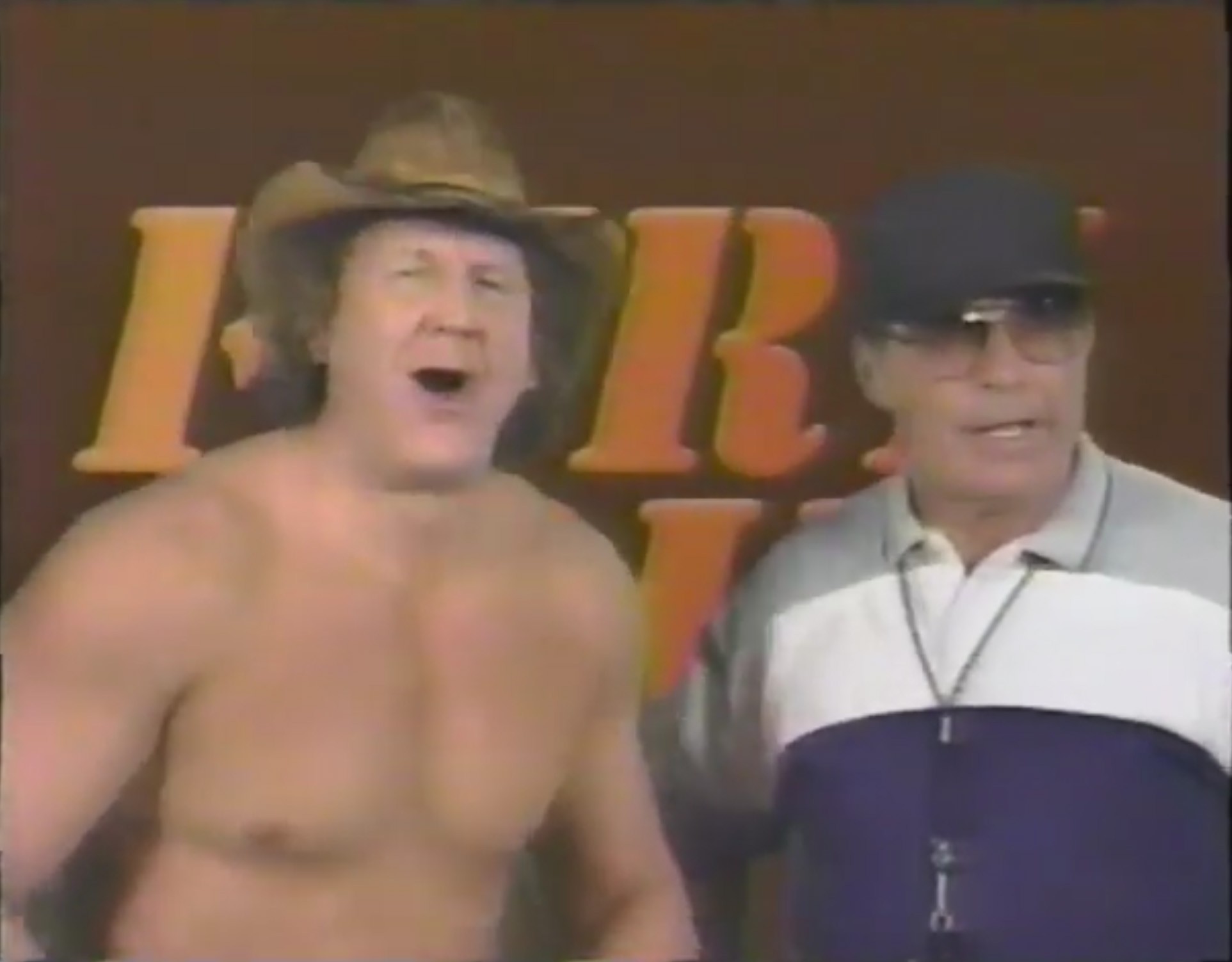 Summary: Showcase match for Zbyszko. Who knows if or when he will wrestle David.

Spicolli wants to stink up New York City for the UWF. 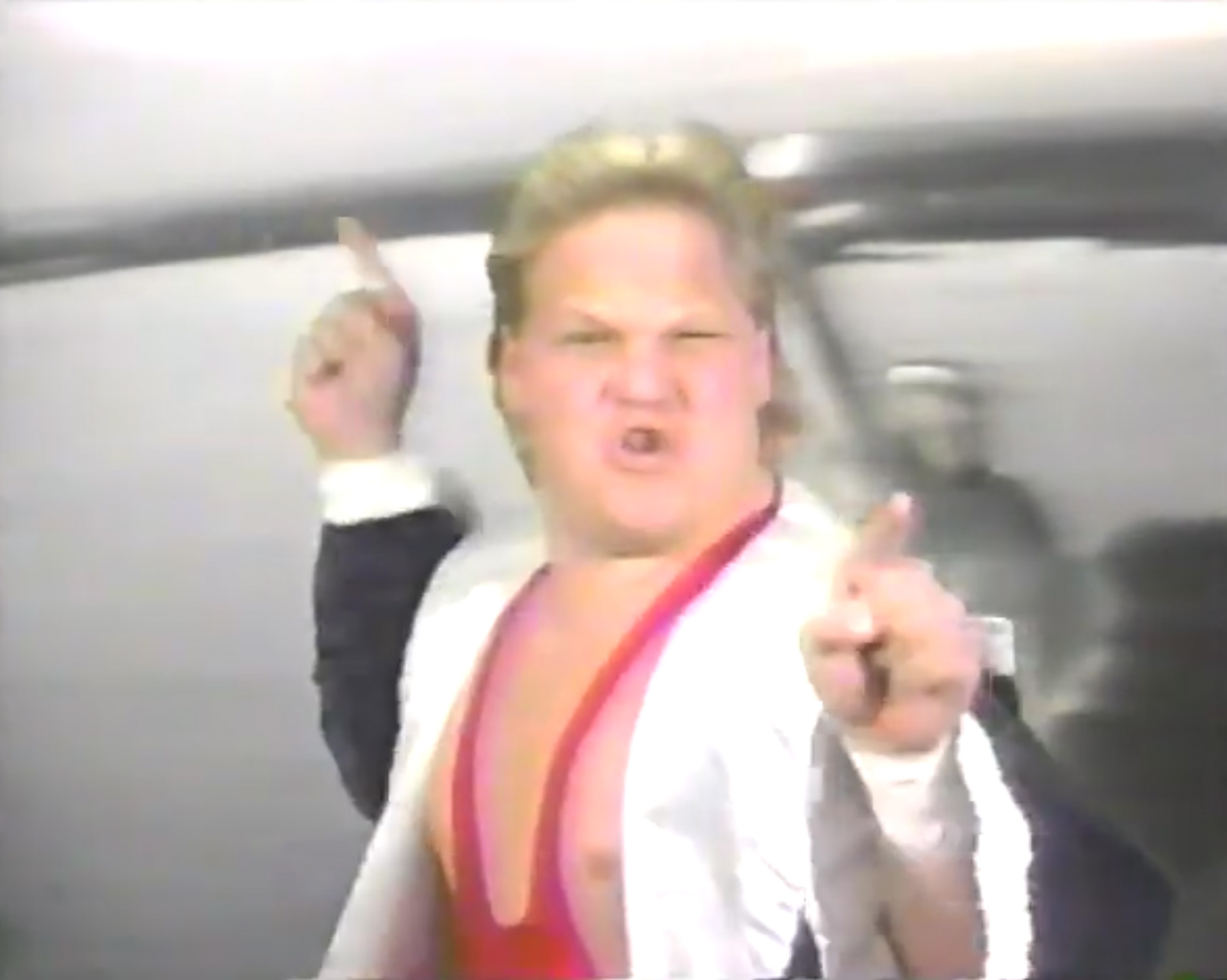 Prior to the next match, Abrams interviews referee Larry Sampson about DeBeers and urges him to sign off on DeBeers’ suspension for “180 days.” Sampson refuses to sign it but would rather referee a DeBeers match. Equal opportunity over punishment... 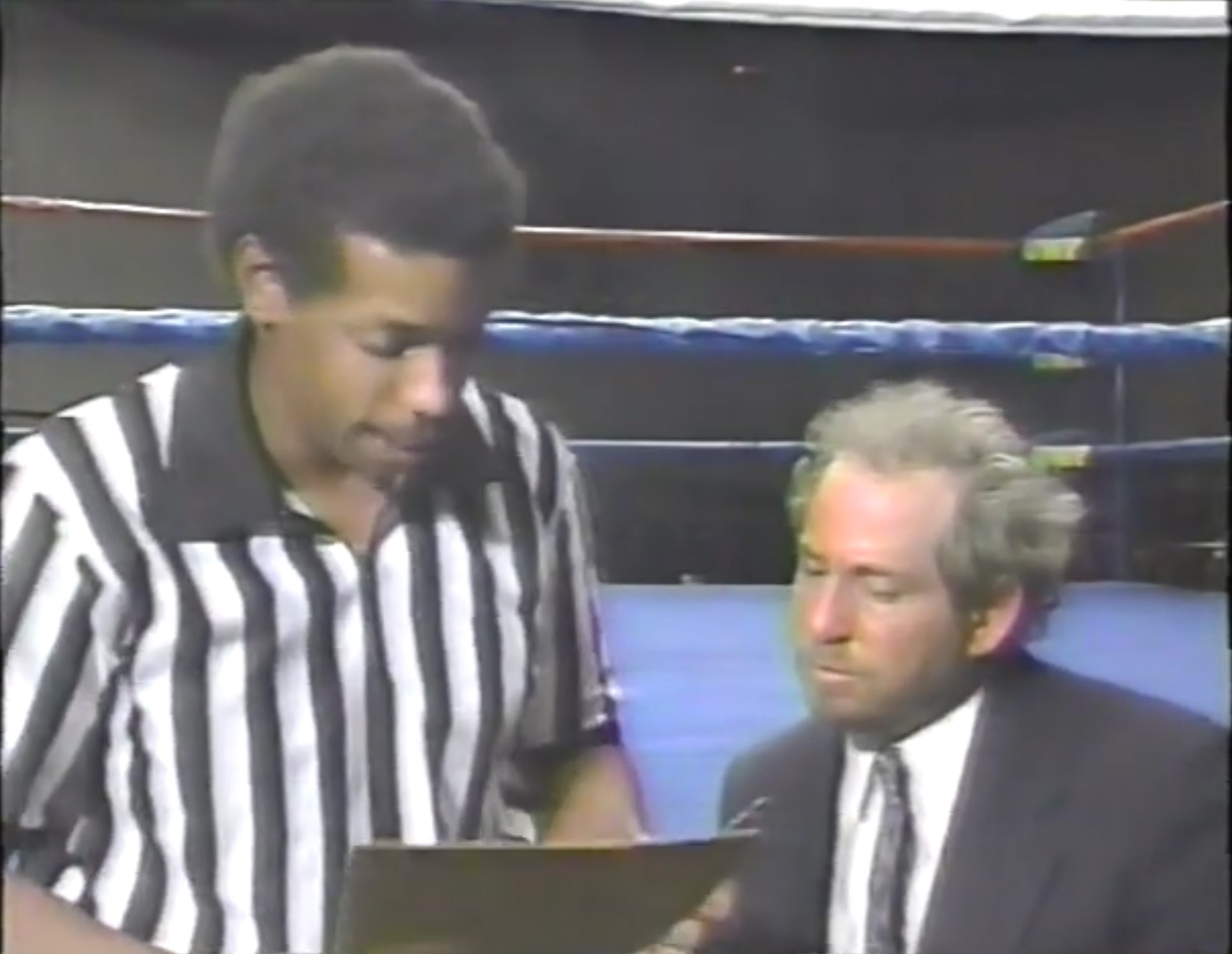 Match 2: Colonel DeBeers versus the Bulldozer

After the match, DeBeers insults an African-American member of the Reseda faithful who needed to be restrained.

From the Penta hotel in New York City, Abrams promotes his next card coming 1/9. He stands alongside one of New York’s finest who wants a piece of DeBeers. 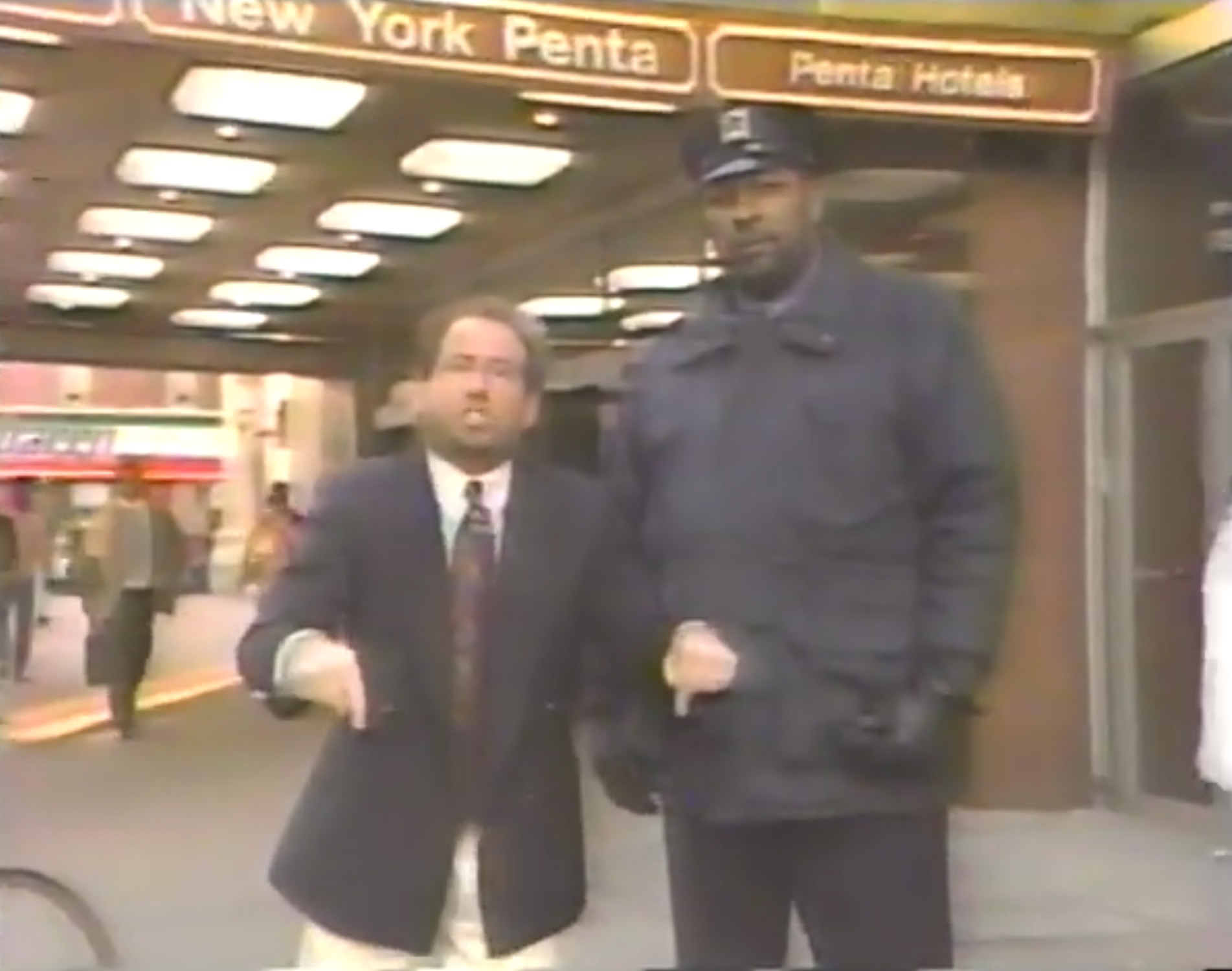 Either that cop is truly tall or Abrams can't ride the big rides at Great Adventure.

Summary: Spicolli tried to walk Wild Thing through the match, but it came off as slow and sloppy. Hopefully, these guys get more ring time to improve their chain wrestling.

Get Bruno’s book! Hit Gold’s Gym to become a celebrity! 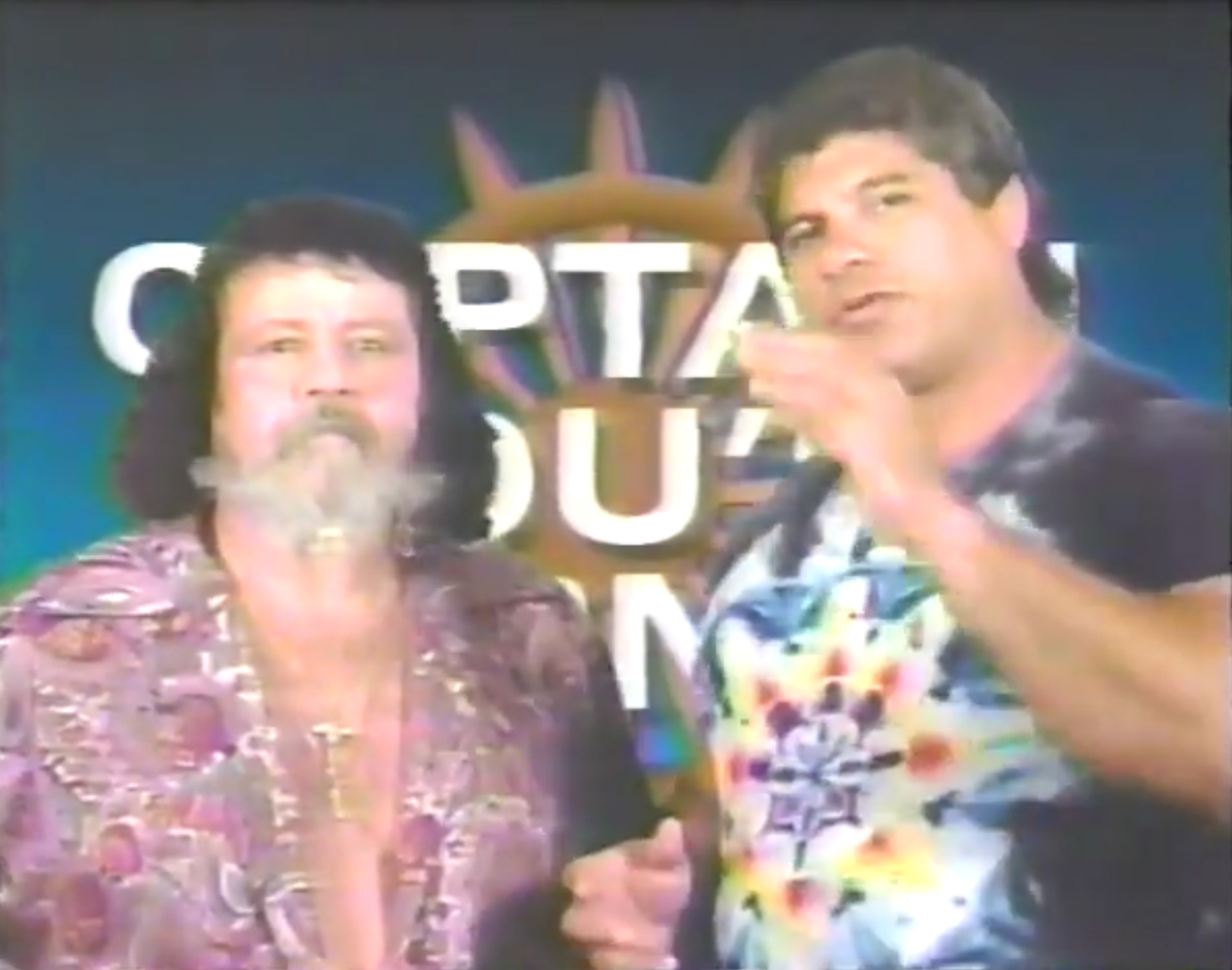 At the “UWF Box Office,” Abrams and Bruno plug the upcoming show on 1/9: 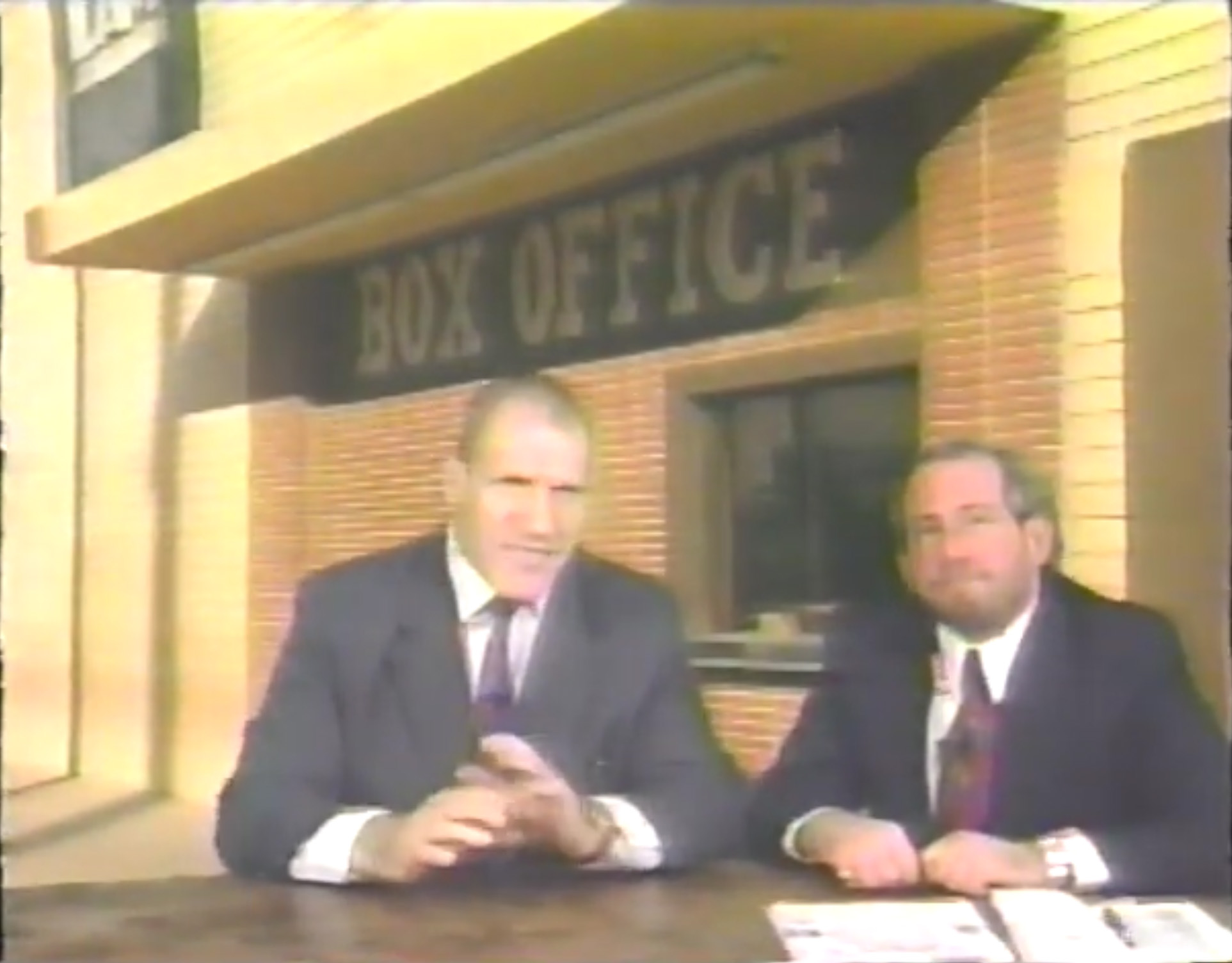 Ads for the Hair Club for Men and ADT air. 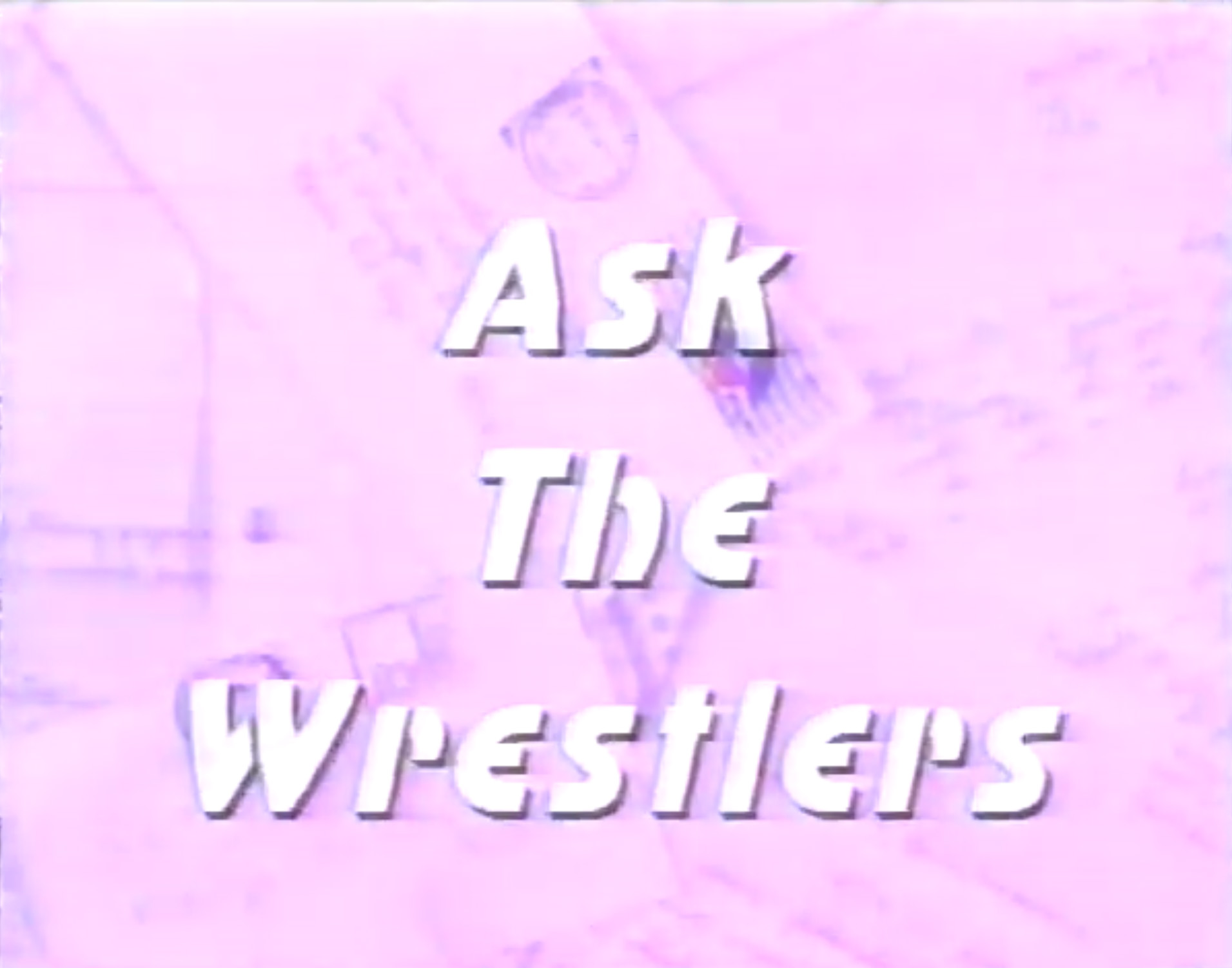 ASK THE WRESTLERS: In the newest segment of the show, the following was asked: 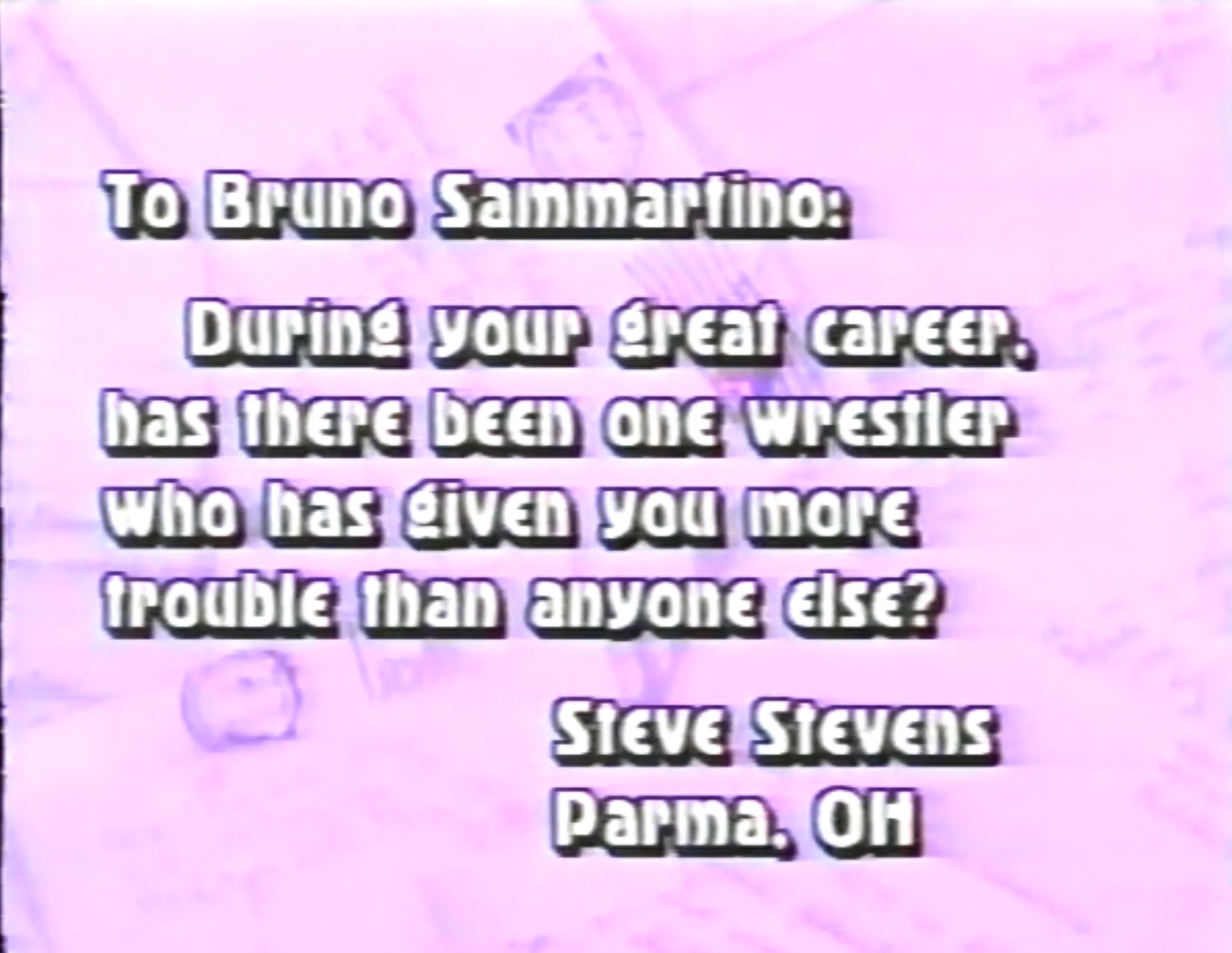 Steve Stevens? What? They couldn’t get Dave Davidson to write in? Or Mike McMichael? This segment smells rancid. 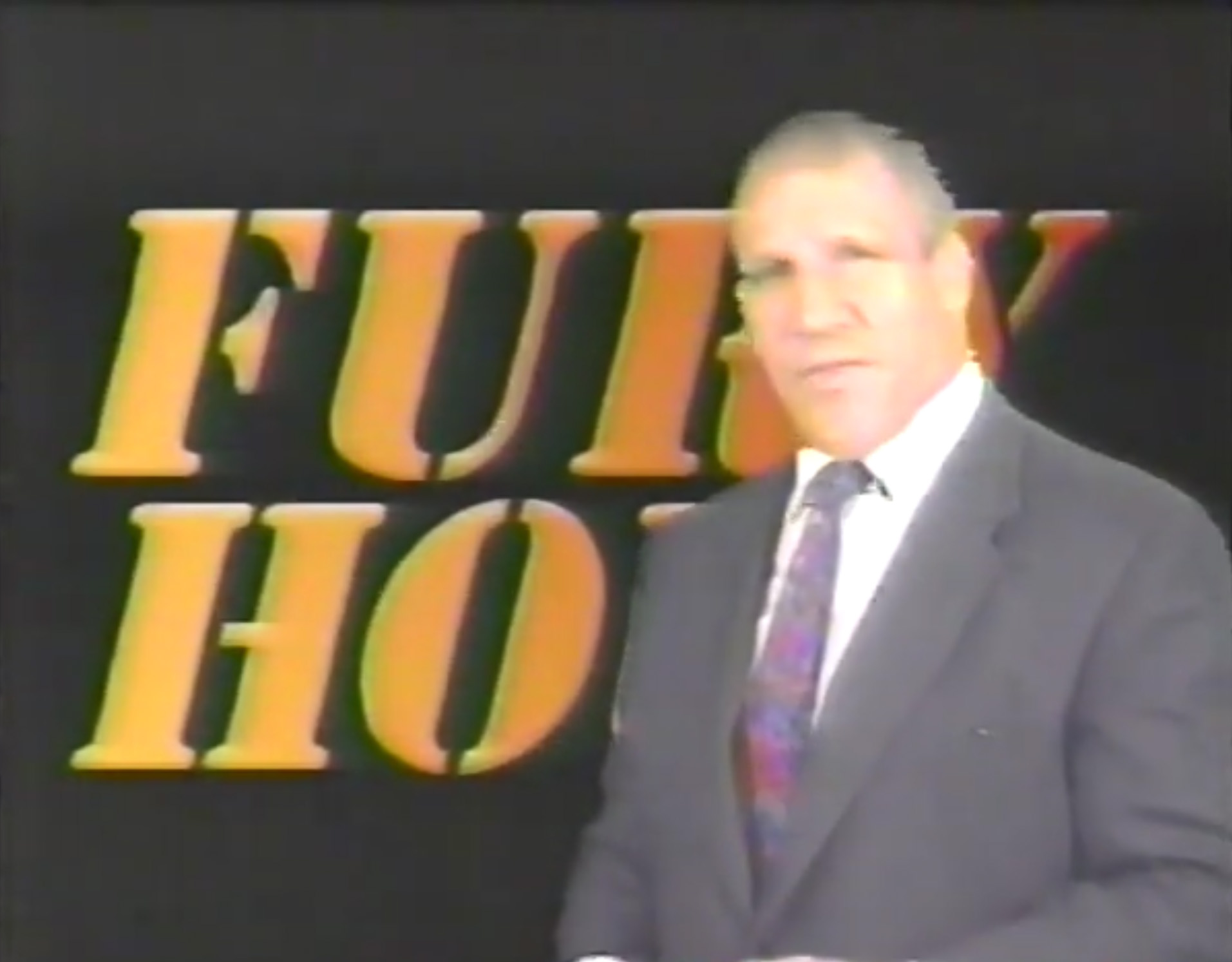 Match 4: The Viking versus Robbie Allen

Per usual, Viking perpetuates more violence upon his victim by dropping a series of elbow drops.

Commercial for the Penta Hotel airs. 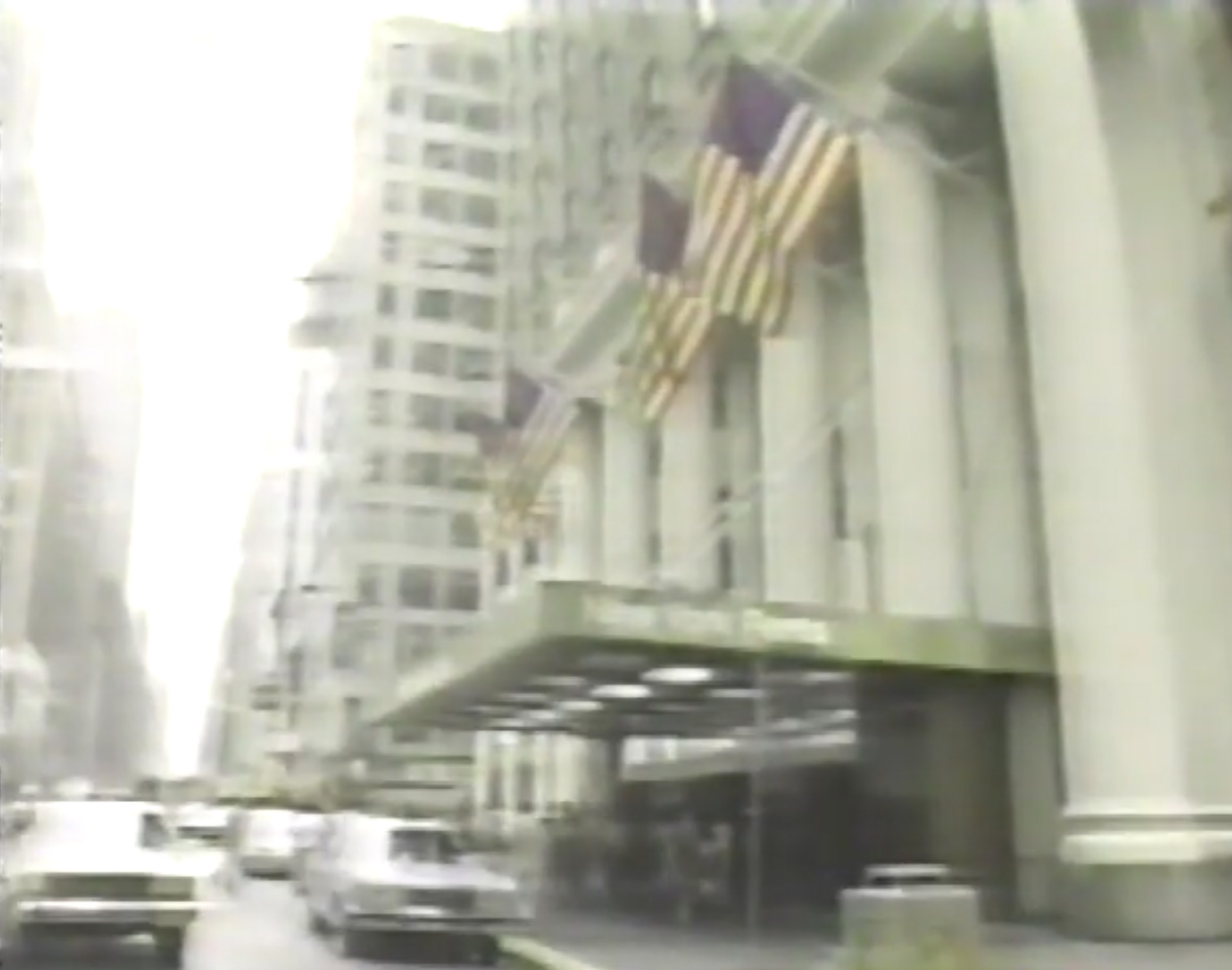 DeBeers cuts a promo on the member of New York’s finest. 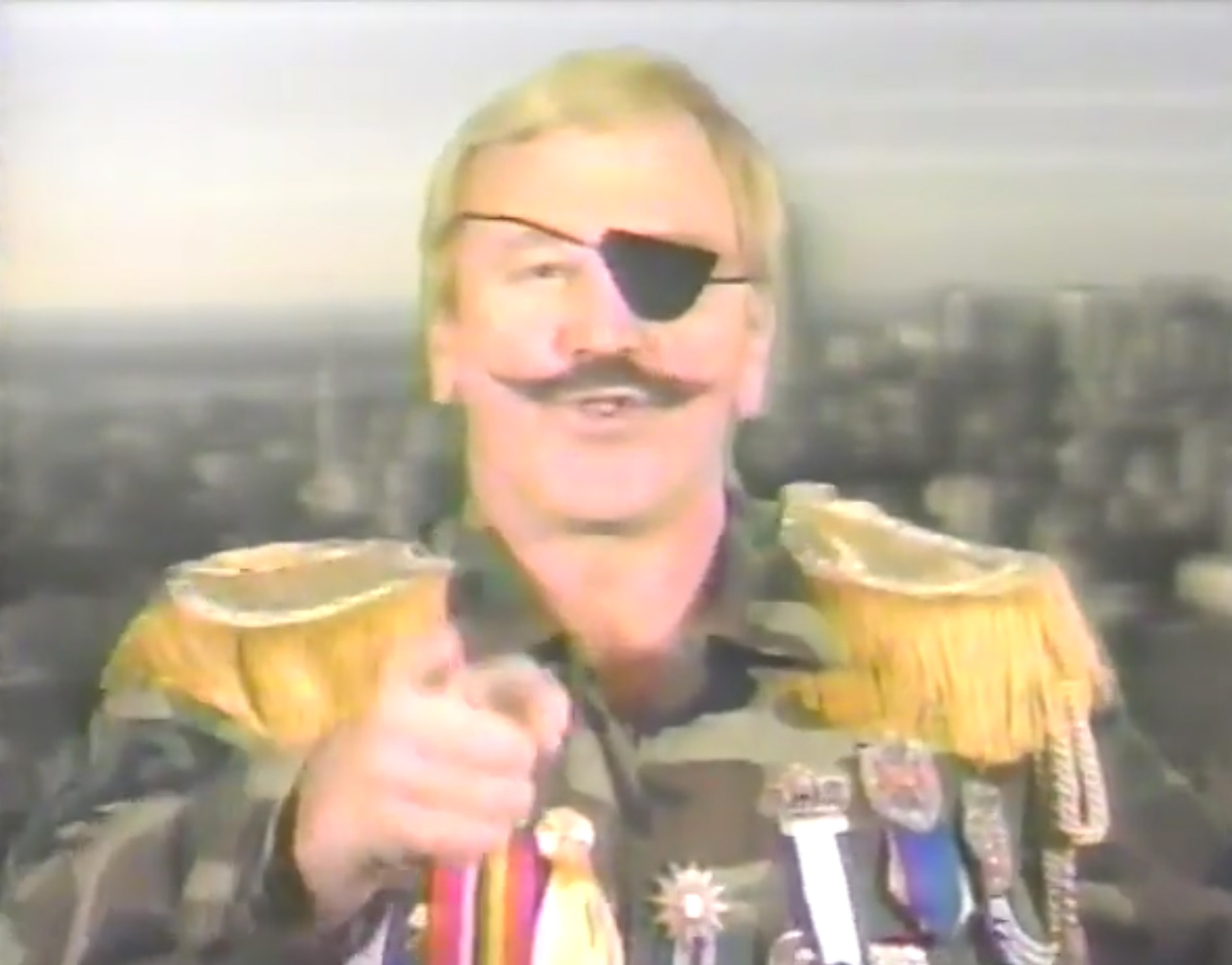 John Tolos exits a white limousine to promote his upcoming appearance in New York City. In addition to Orton, Tolos name-drops Dan Spivey and Greg “The Hammer” Valentine as members of his stable. 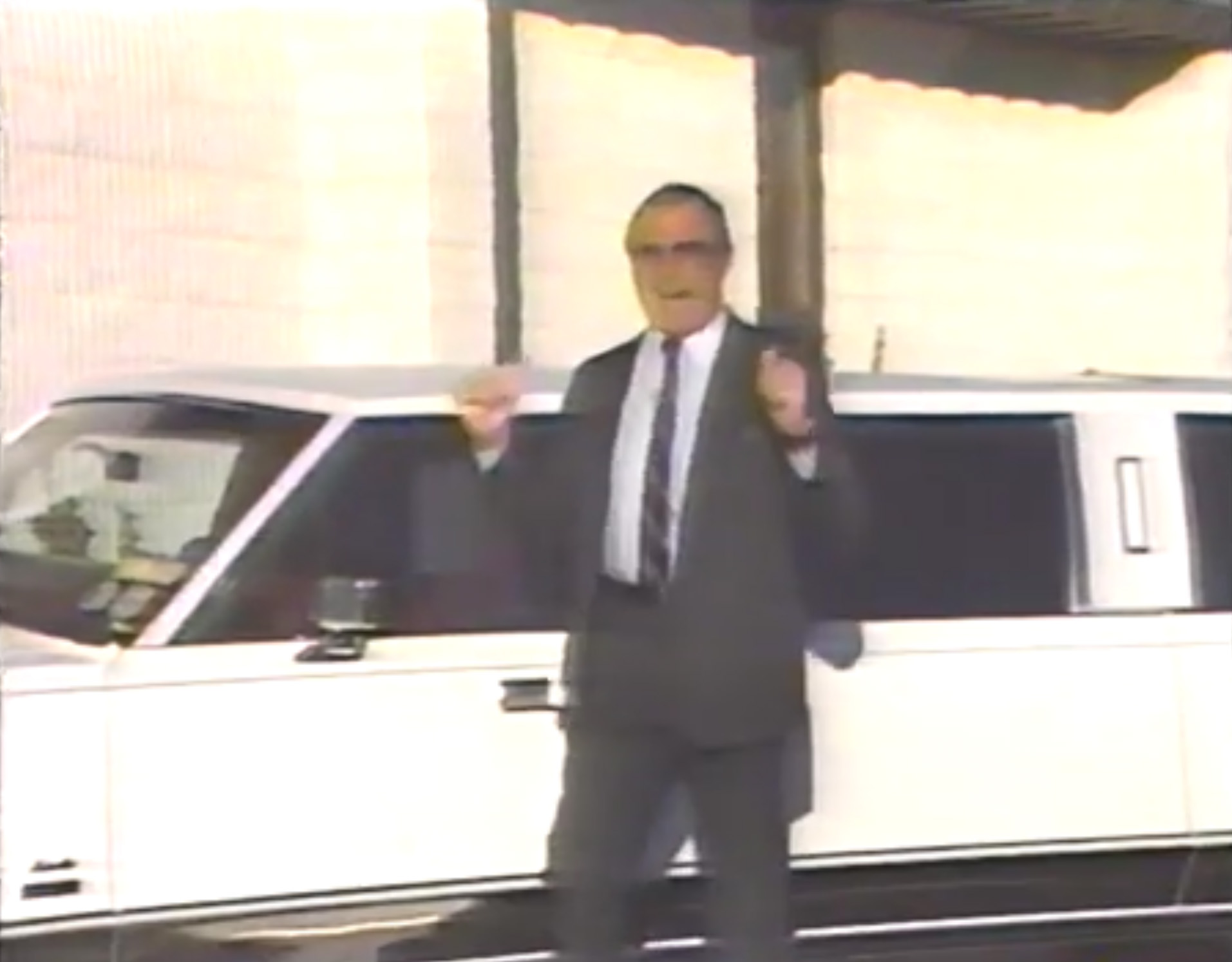 Prior to the next match, Strongbow storms to the broadcast table to get paid gripe about Cactus Jack. 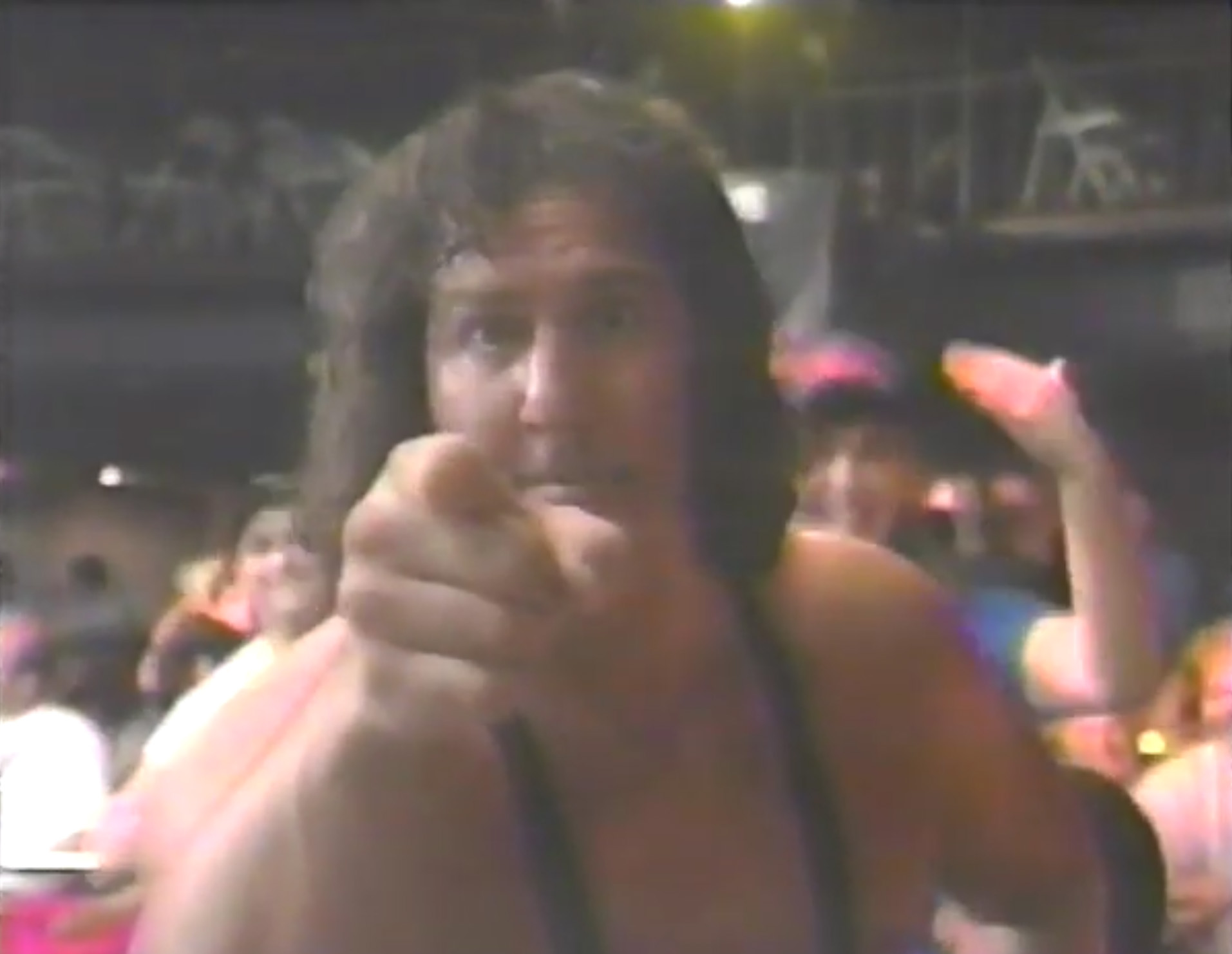 Summary: Despite being a “grudge match,” only Strongbow exhibited some fire behind his offense. Cactus took what Strongbow gave him, and the story surrounding the foreign object was told well.

After the match, Strongbow sends Cactus scrounging the concrete floor for chairs. He then projects them like missiles into the ring, but Strongbow stands his ground in the center of the ring. They then brawl backstage. As Strongbow returns to the ring, he apologizes to Hernandez, and they shake hands. Sportsmanship! 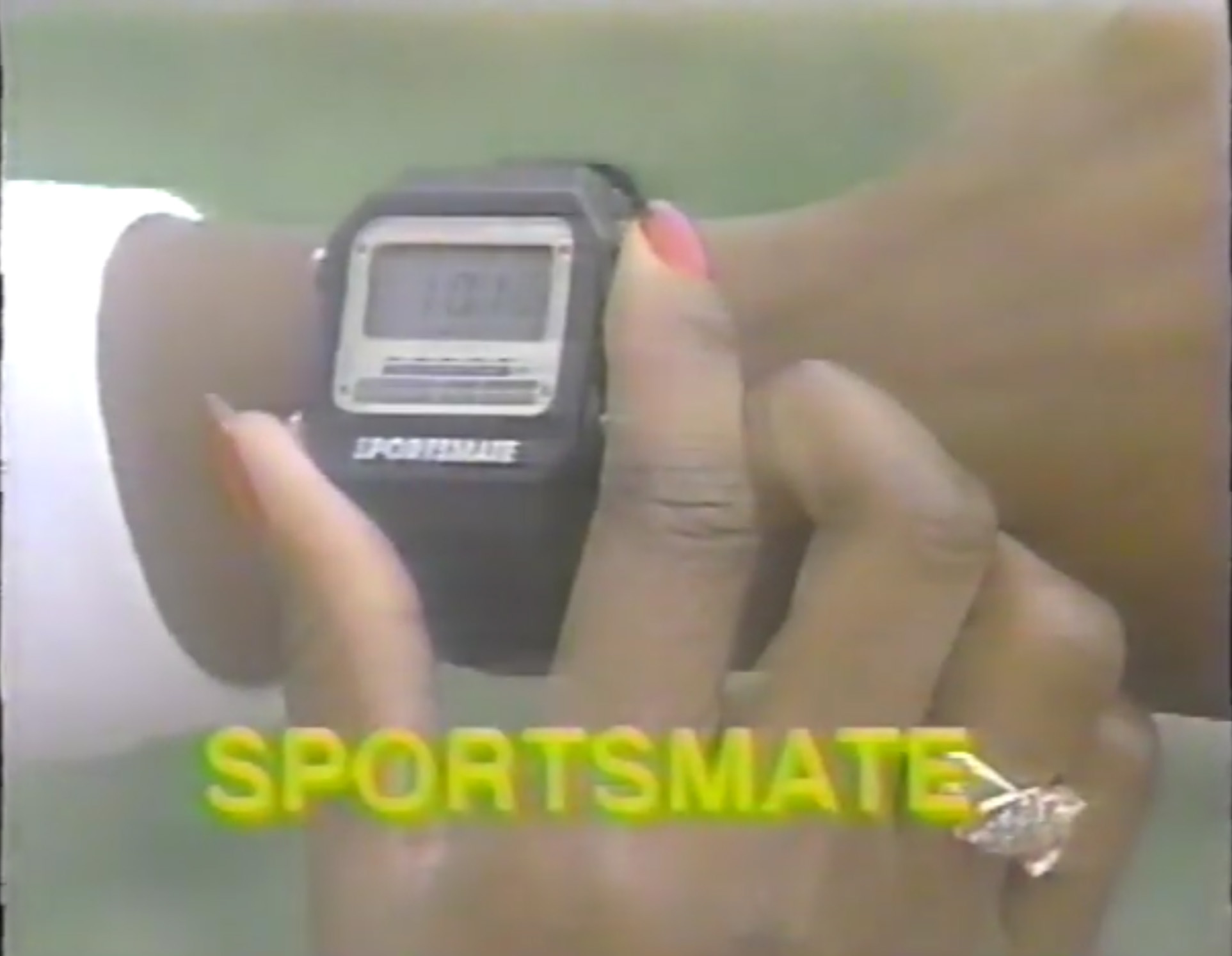 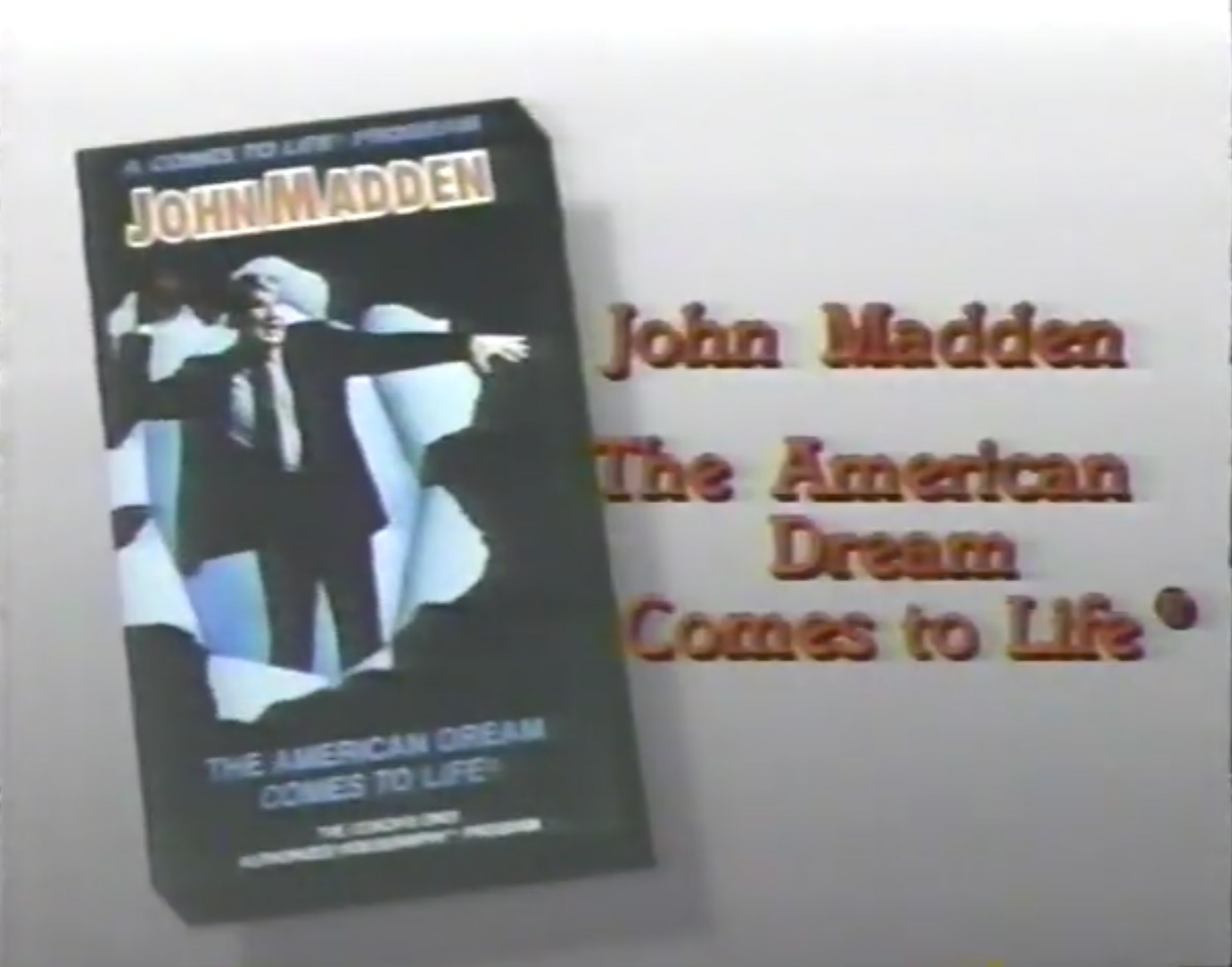 Conclusion: The saga between Cactus and Strongbow continues whether we like it or not. Also, Muraco makes his presence felt during his interview. Sampson chooses the high road against DeBeers which is admirable. Lastly, Spicolli demonstrates that he’s not a ring general.