Can Haynes defeat DeBeers and stand up for Sampson? Or will apartheid be declared in the UWF? What’s going on with Orton? Who’s in Lou’s corner this week? Let’s find out!

Feet, Fists, and Fury is sponsored by Rocky V. Hey, Adrian! Can you watch this movie on Youtube? 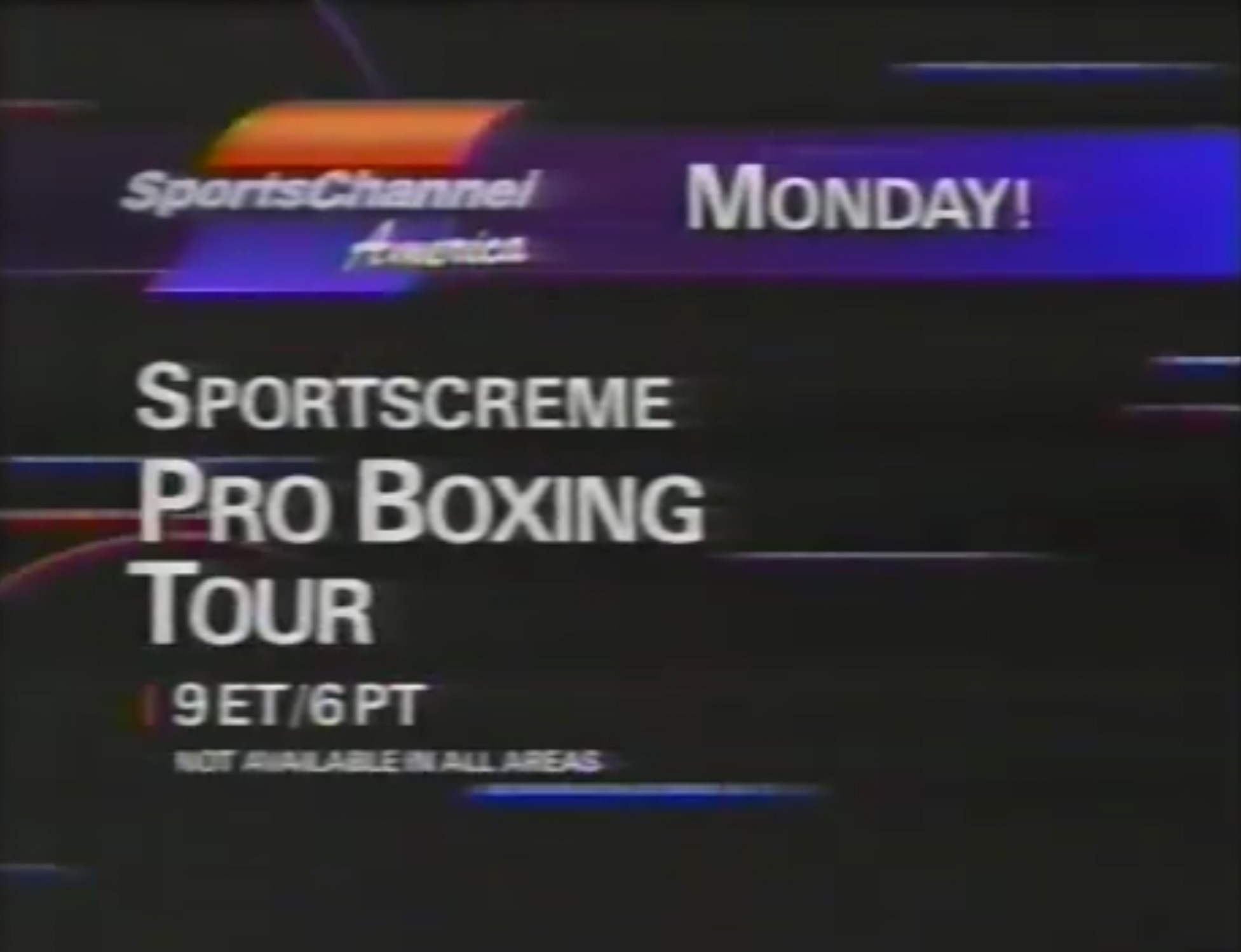 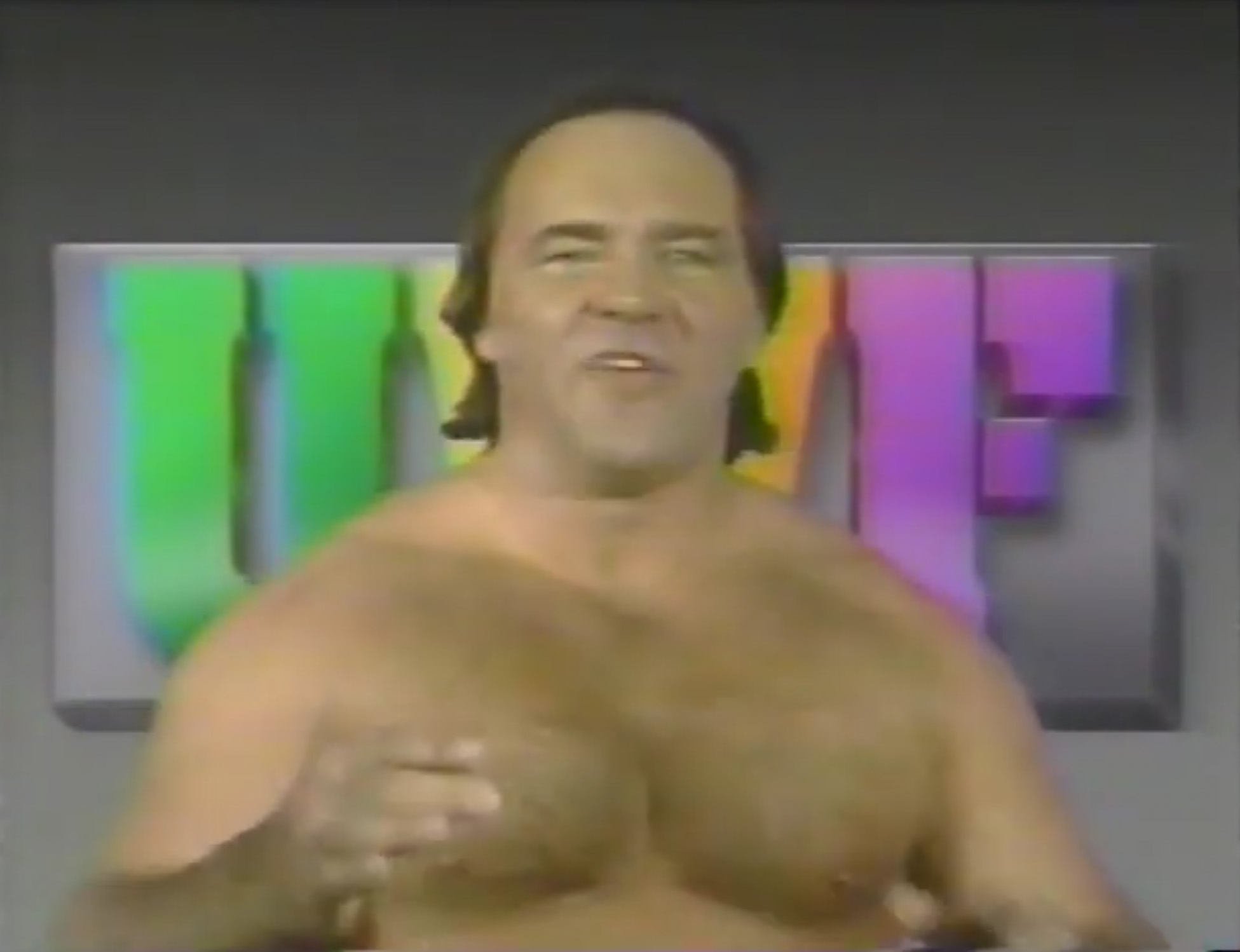 Summary: With the Reseda faithful behind him, Orton gave them their money’s worth with this destruction.

After the match, Orton reminds us about the Orndorff’s “cheap victory” against him, calls him out, and refuses to leave.

Send your cards and letters to: 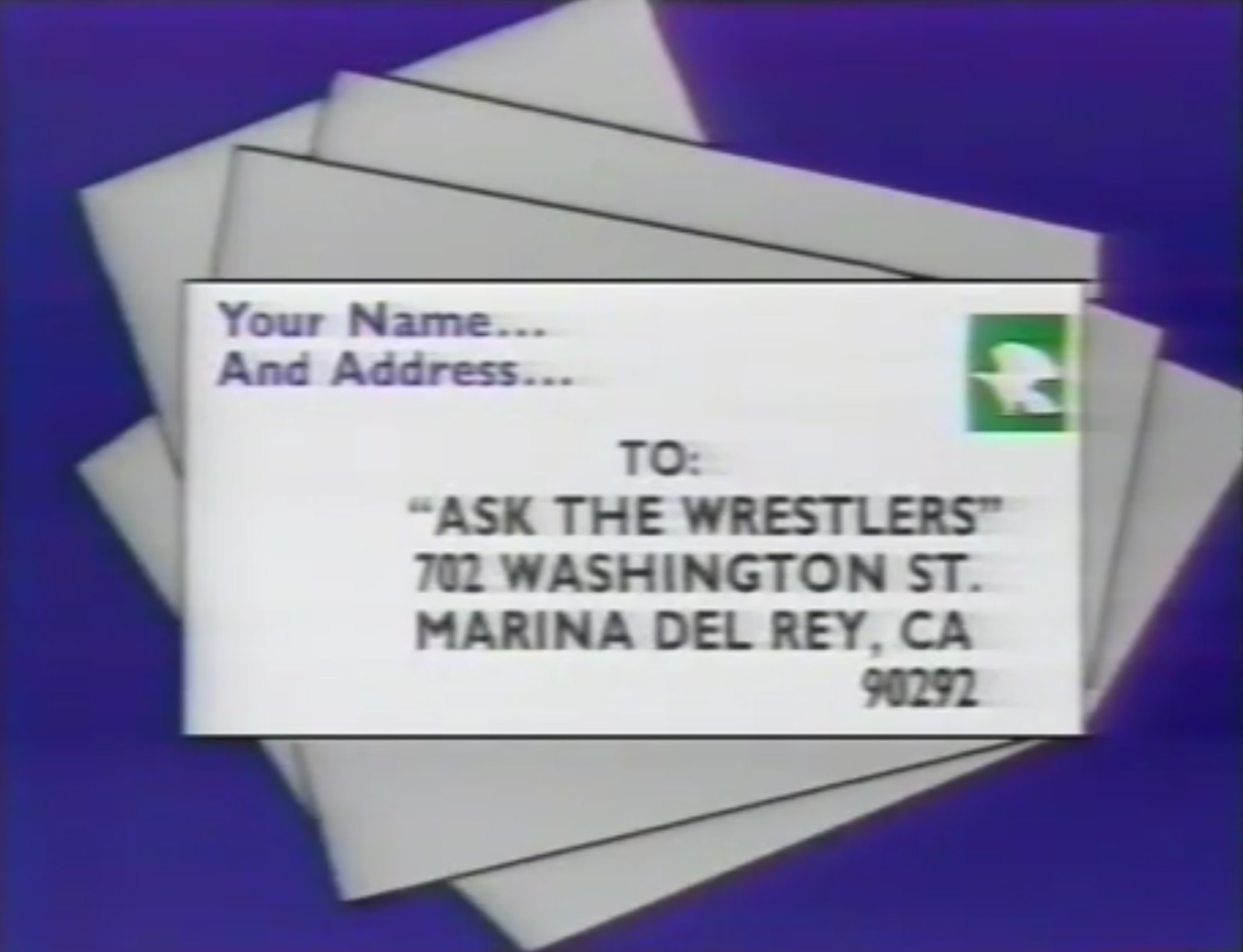 When we return to the show, Spicolli stands in the ring, yet Orton remains. Blair makes his entrance, and the two trade words. Mind you, Blair uses the buzz word “beeswax.” As Tolos enters the ring, he recruits Orton for his anti-Blair movement. 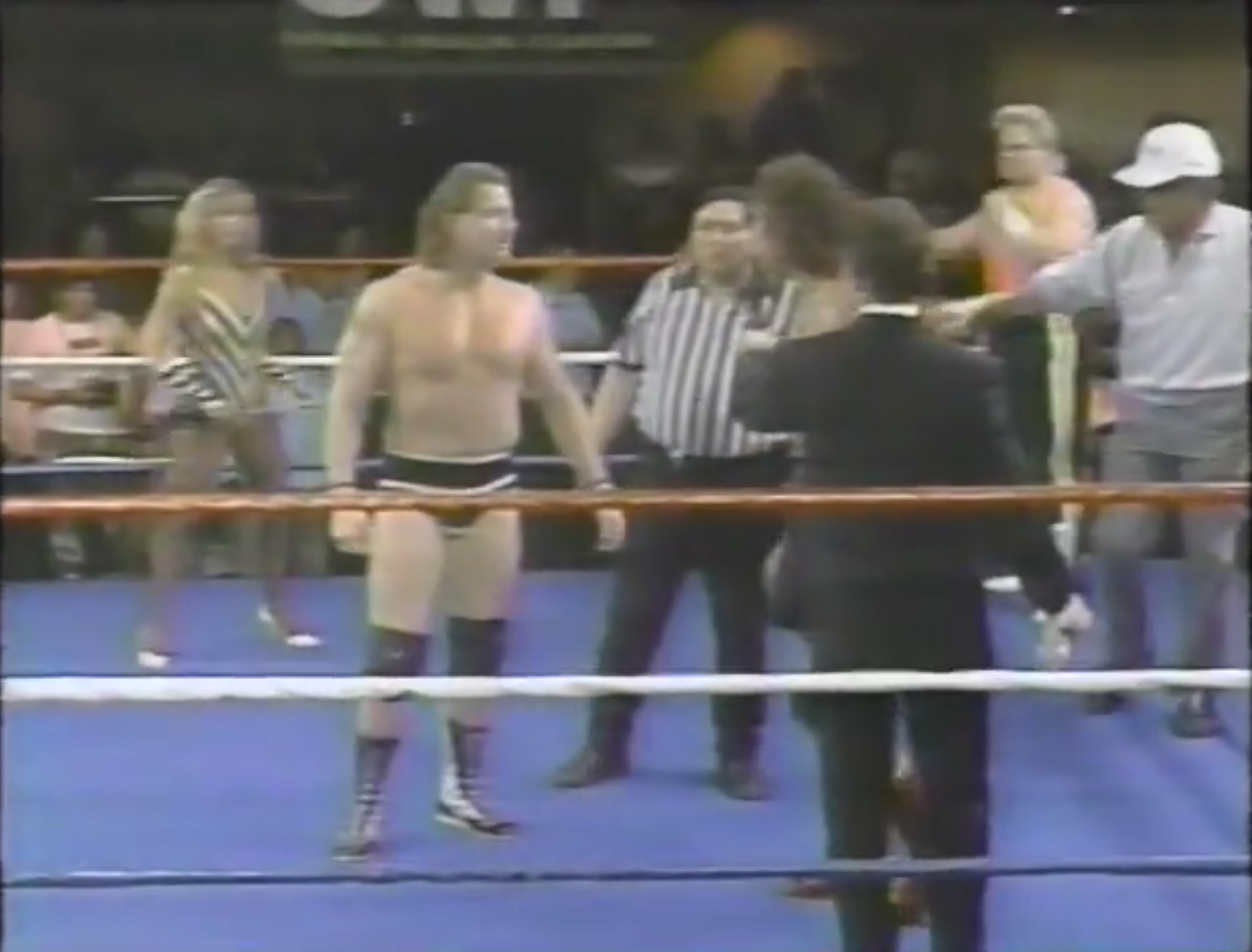 Promo airs for UWF merchandise. Get yours today!

Catch the UWF LIVE on 12/6 in Reseda! You don’t want to miss it, and you could find yourself on TV. 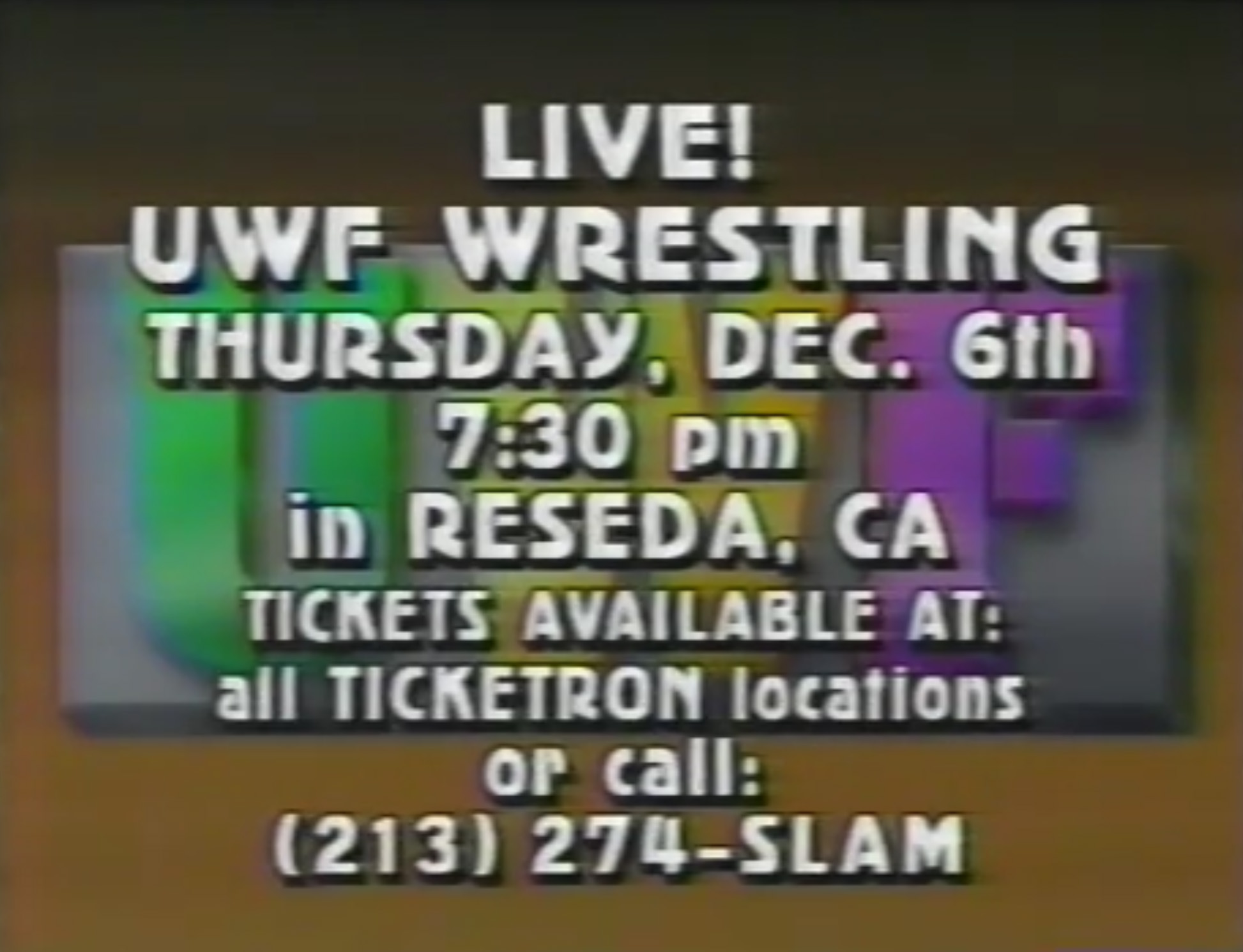 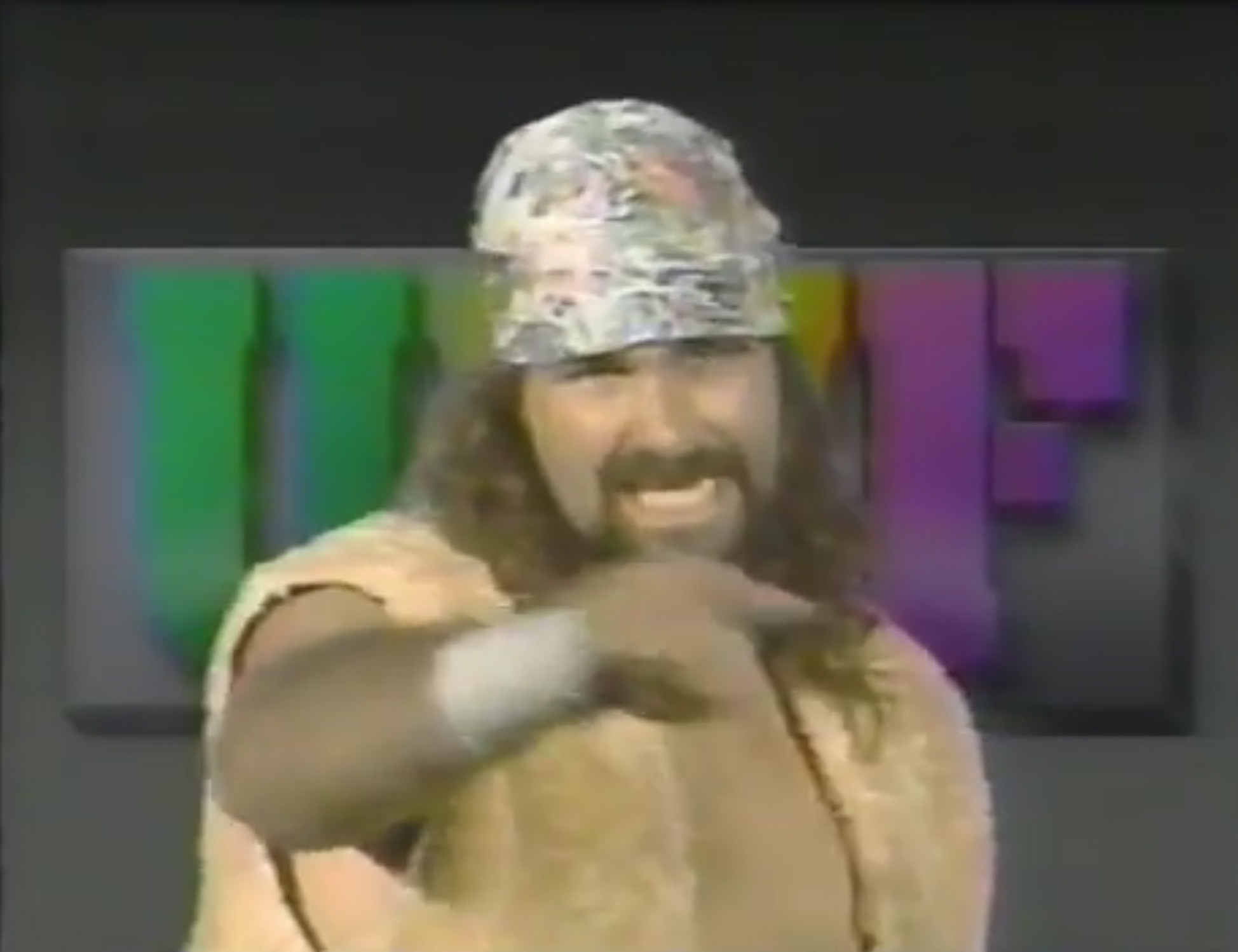 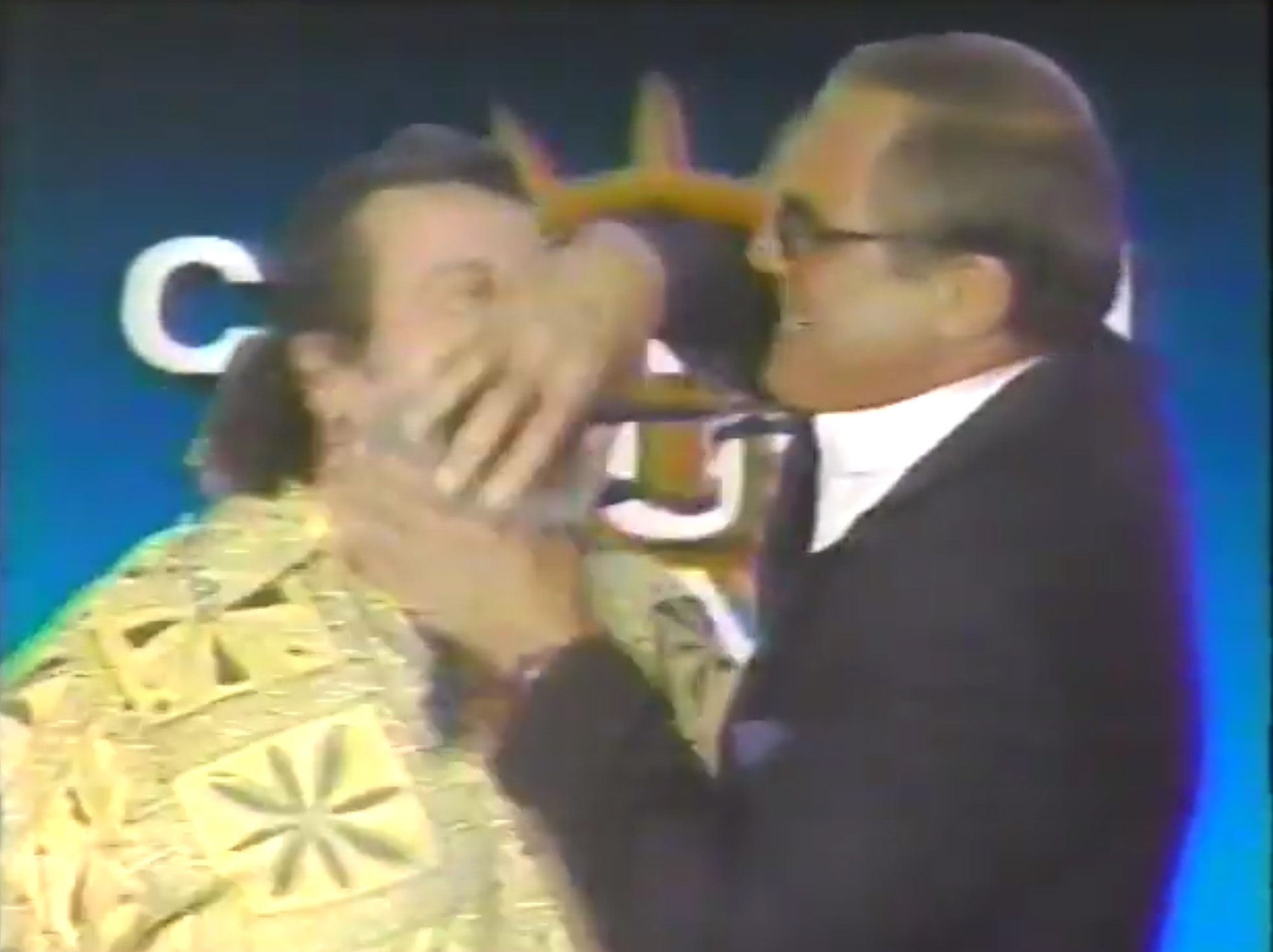 Term life insurance for veterans for only $1 per week. Call today! 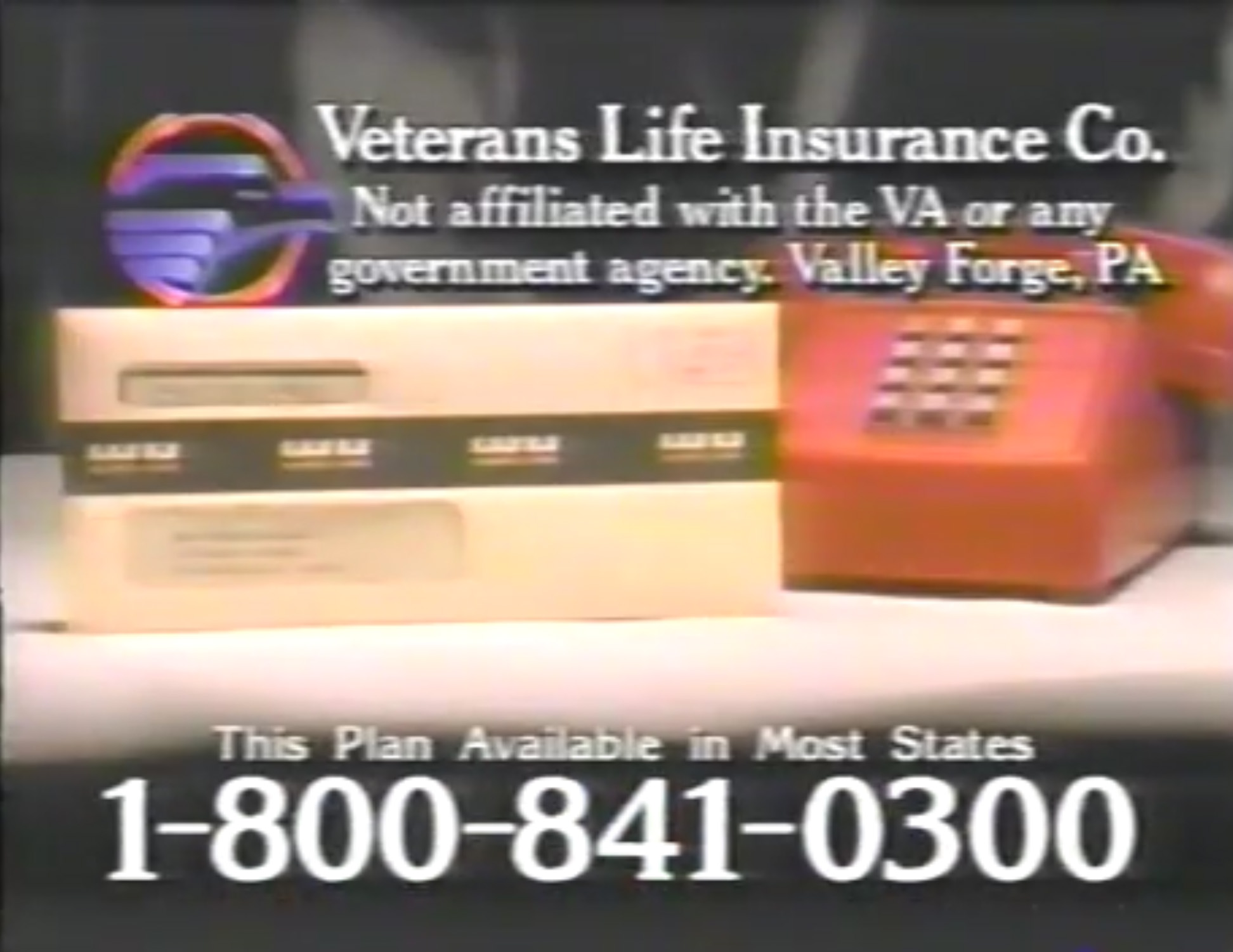 Wendy’s “blew (McDonald’s and Burger King) away” in both 1989 and 1990 surveys. Even Dave Righetti and Al Toon choose Wendy’s over the other guys. 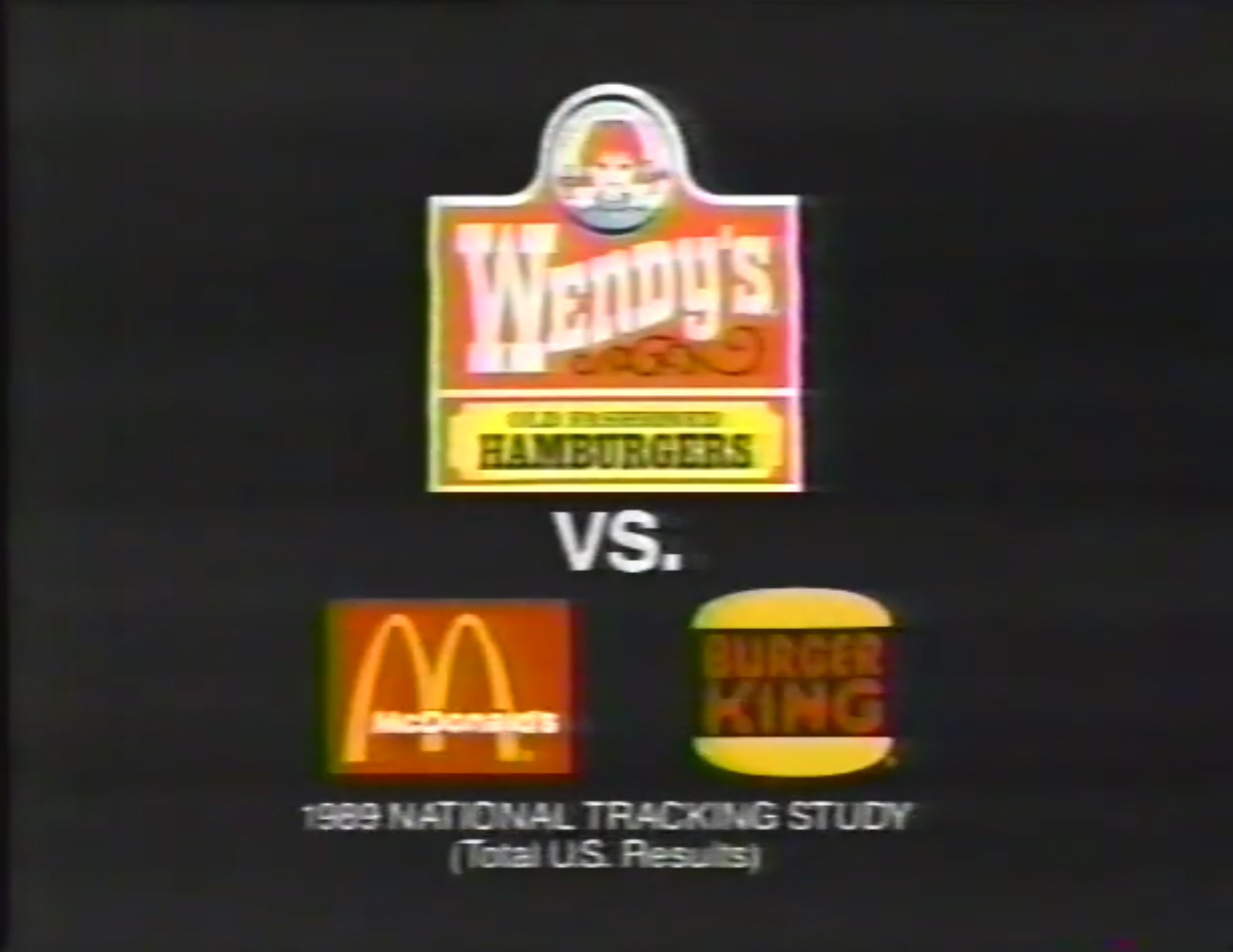 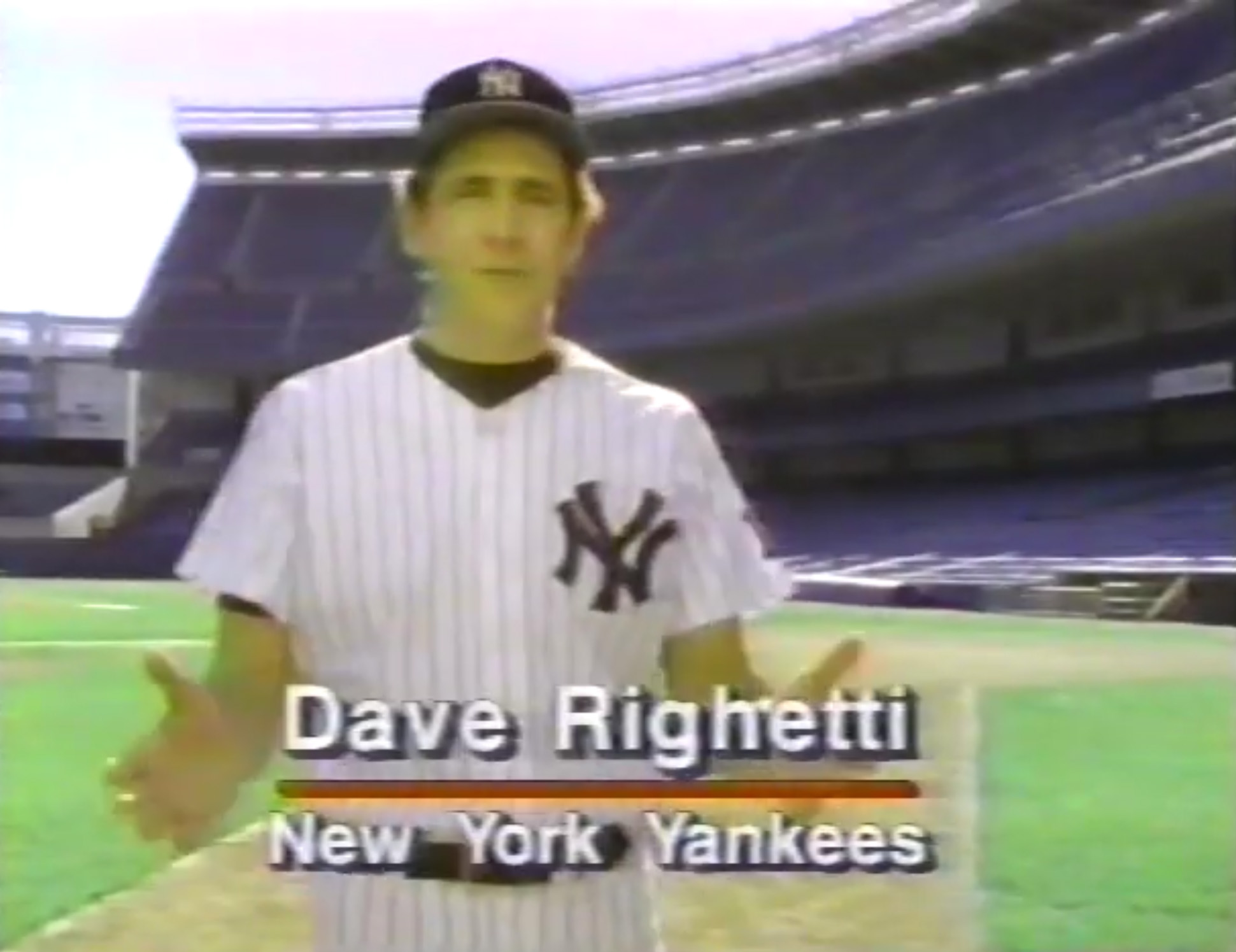 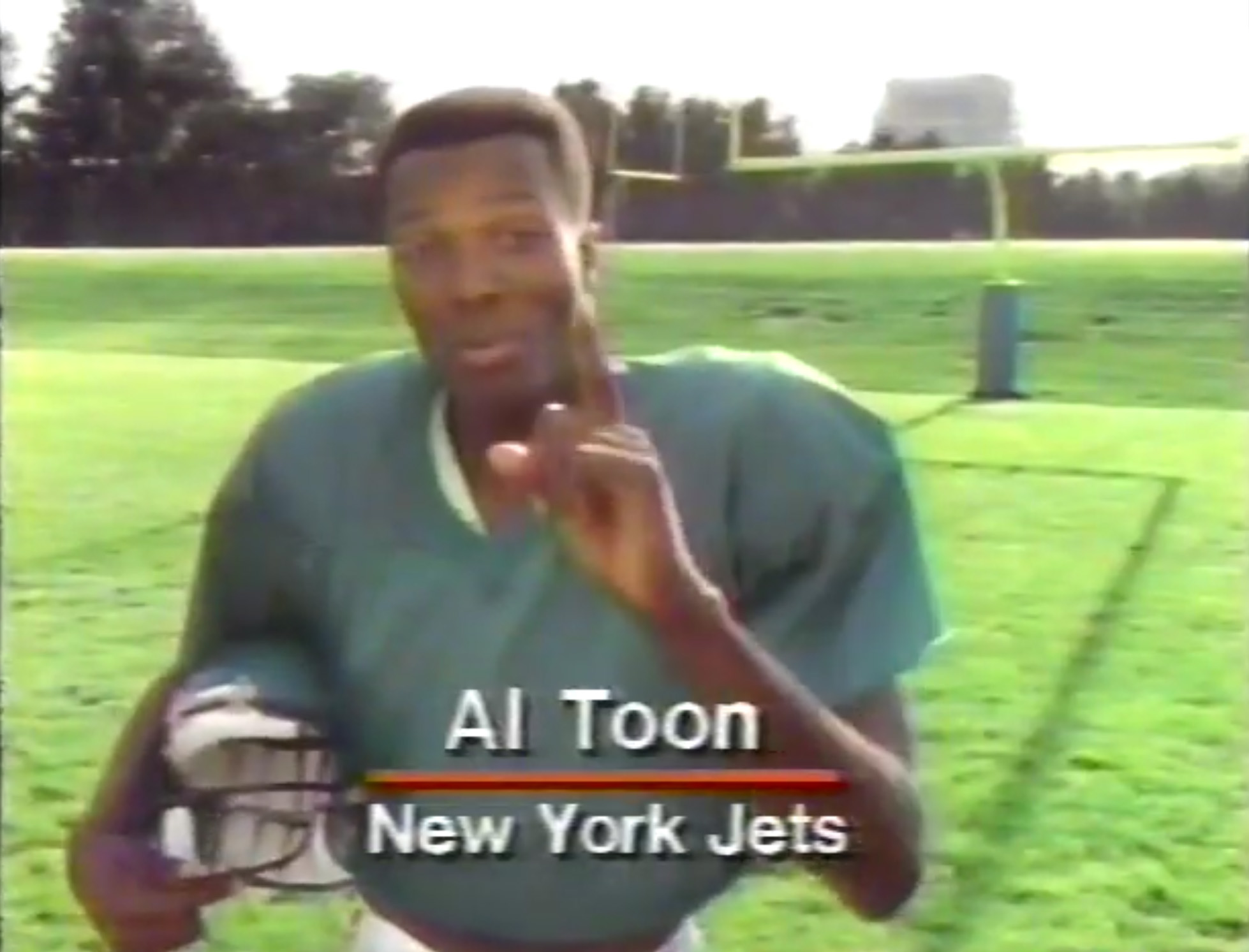 Watch the New York Islanders battle the Calgary Flames on Thursday night. Believe it or not, they won 4-3 in overtime.

Nikita is “coming to New York.” 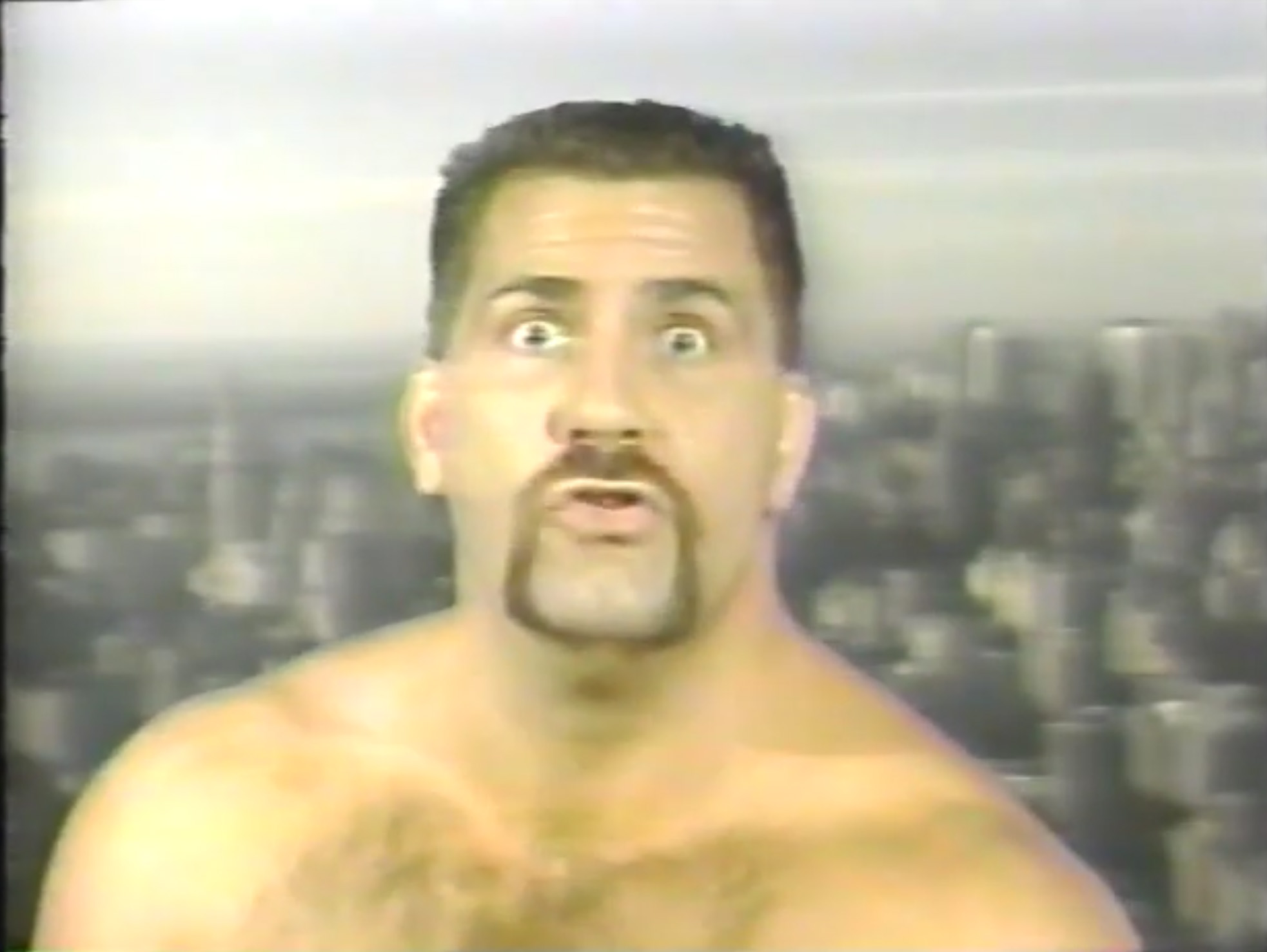 Promo #2 to send in your card and letters. 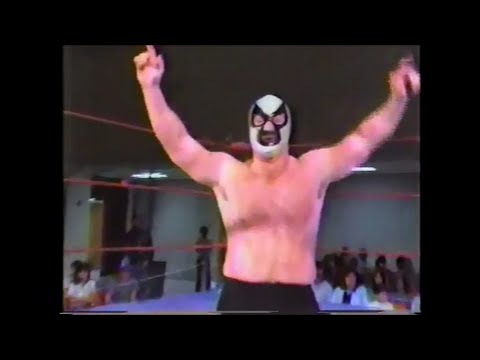 DeBeers cuts a promo on Haynes. 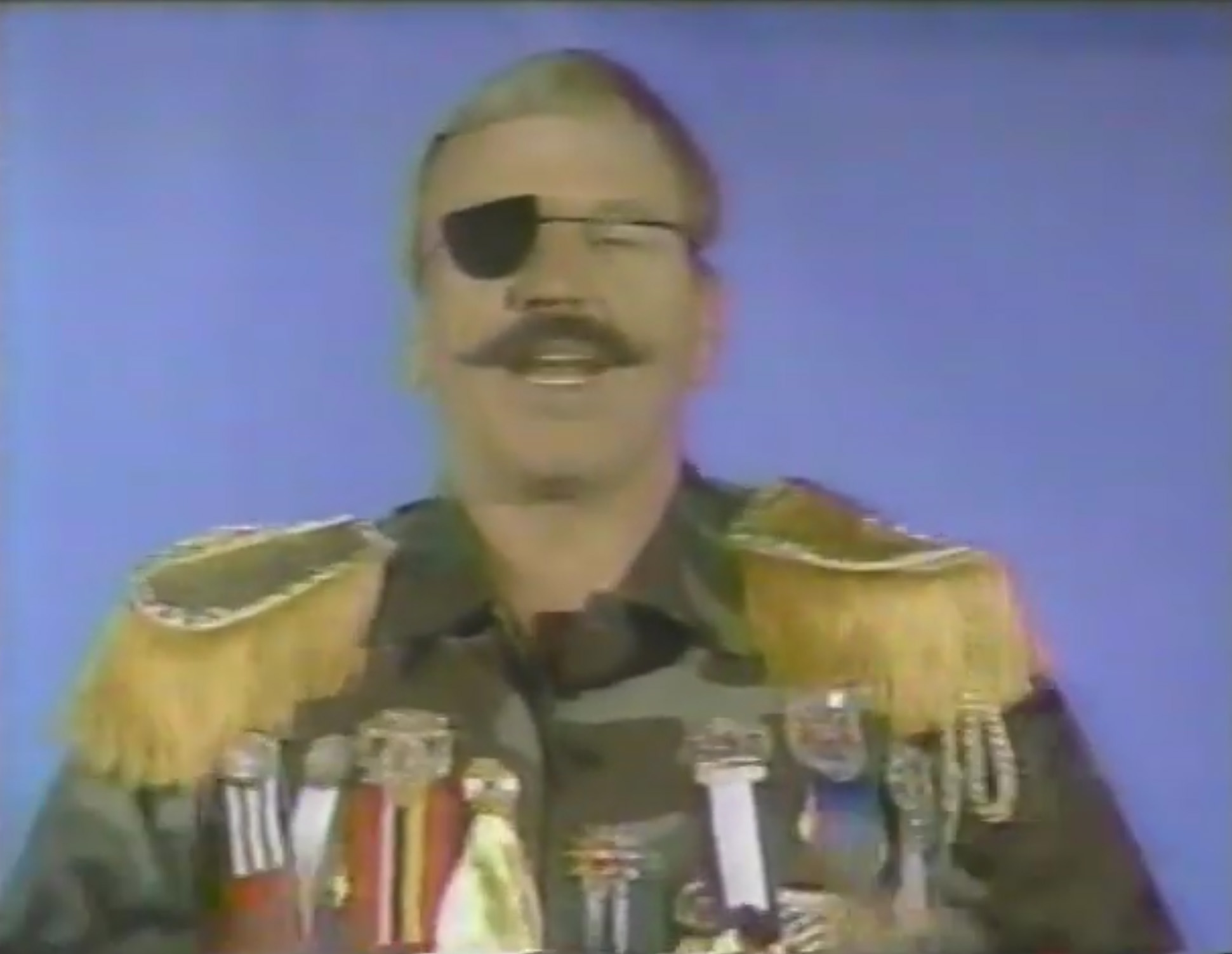 Haynes rebuts and “fights for everybody.” 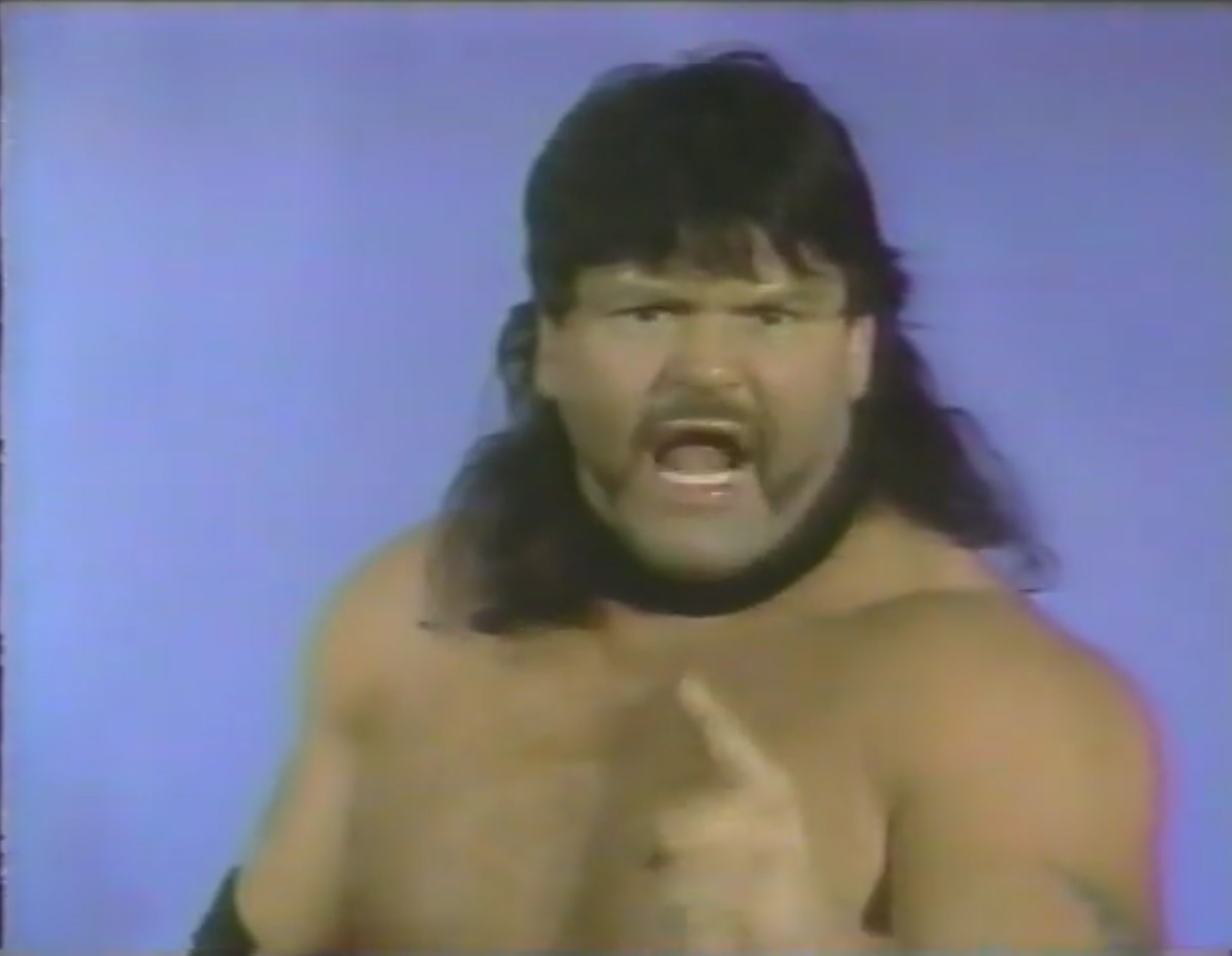 Mark your calendars! UWF returns to Reseda on 12/6. Perhaps Santa will be there? 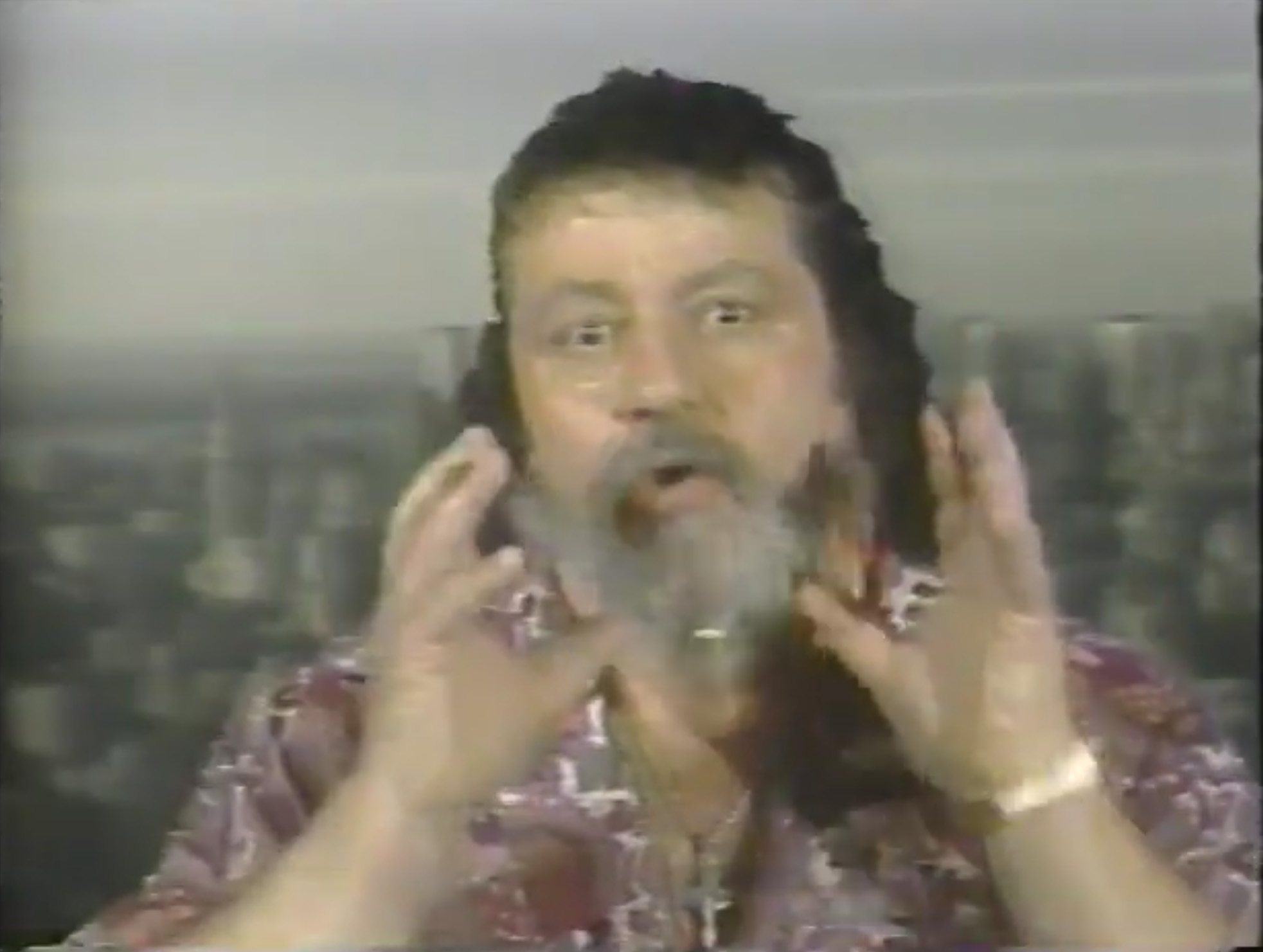 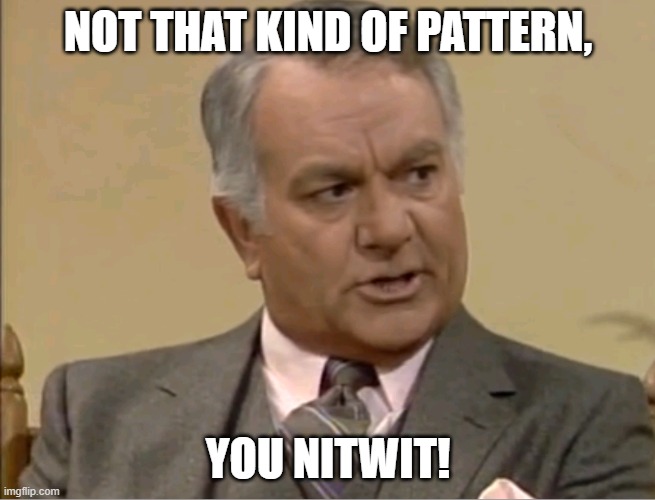 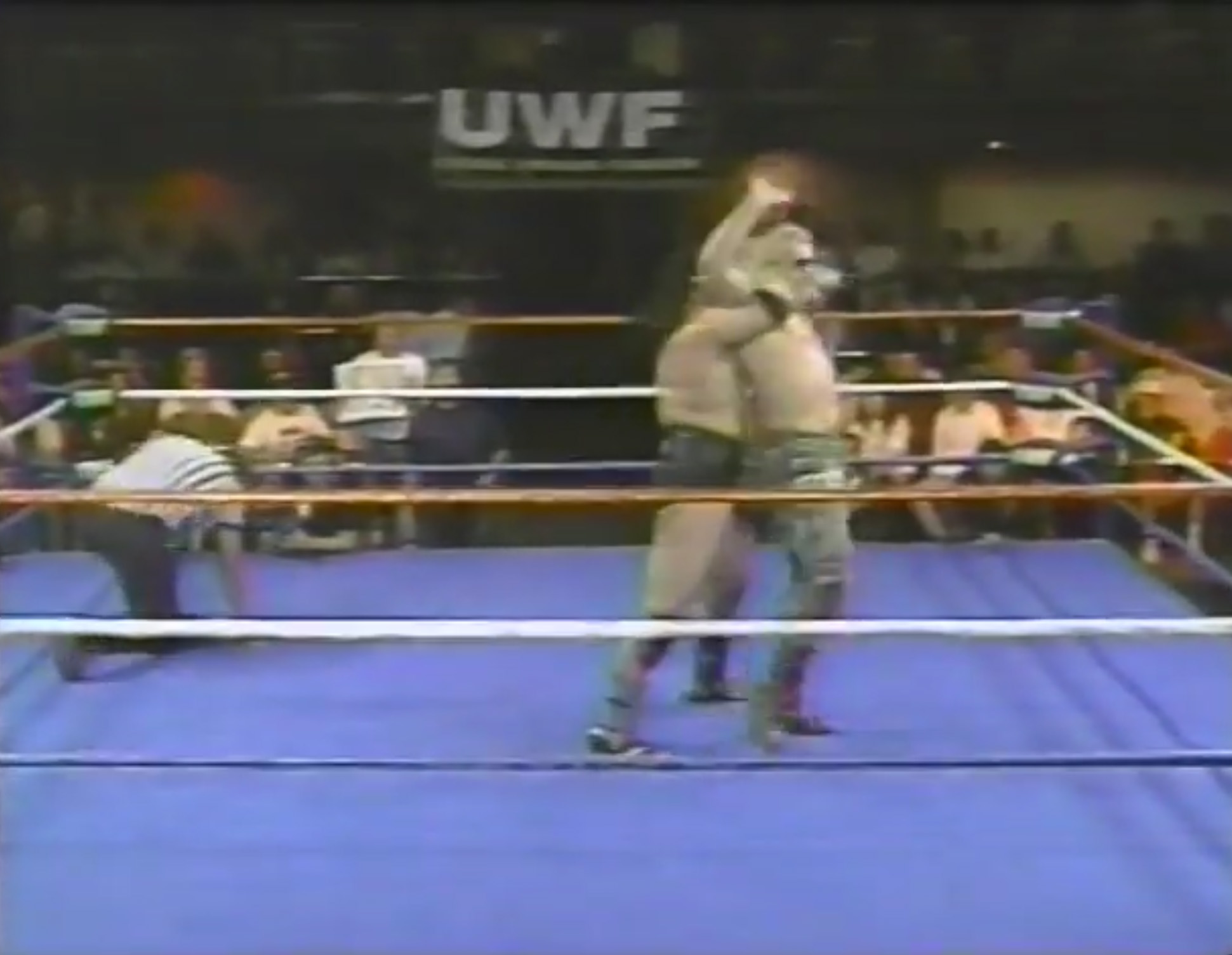 Summary: Despite another schmozz finish, this is the best match the UWF has had in its infancy.

After the match, DeBeers attacks Sampson from behind and OBLITERATES him with a DDT. Referee Jesse Hernandez enters the ring to send DeBeers packing. Before he leaves, DeBeers spits on Sampson.

In case you forgot, call the SportsChannel hotline. 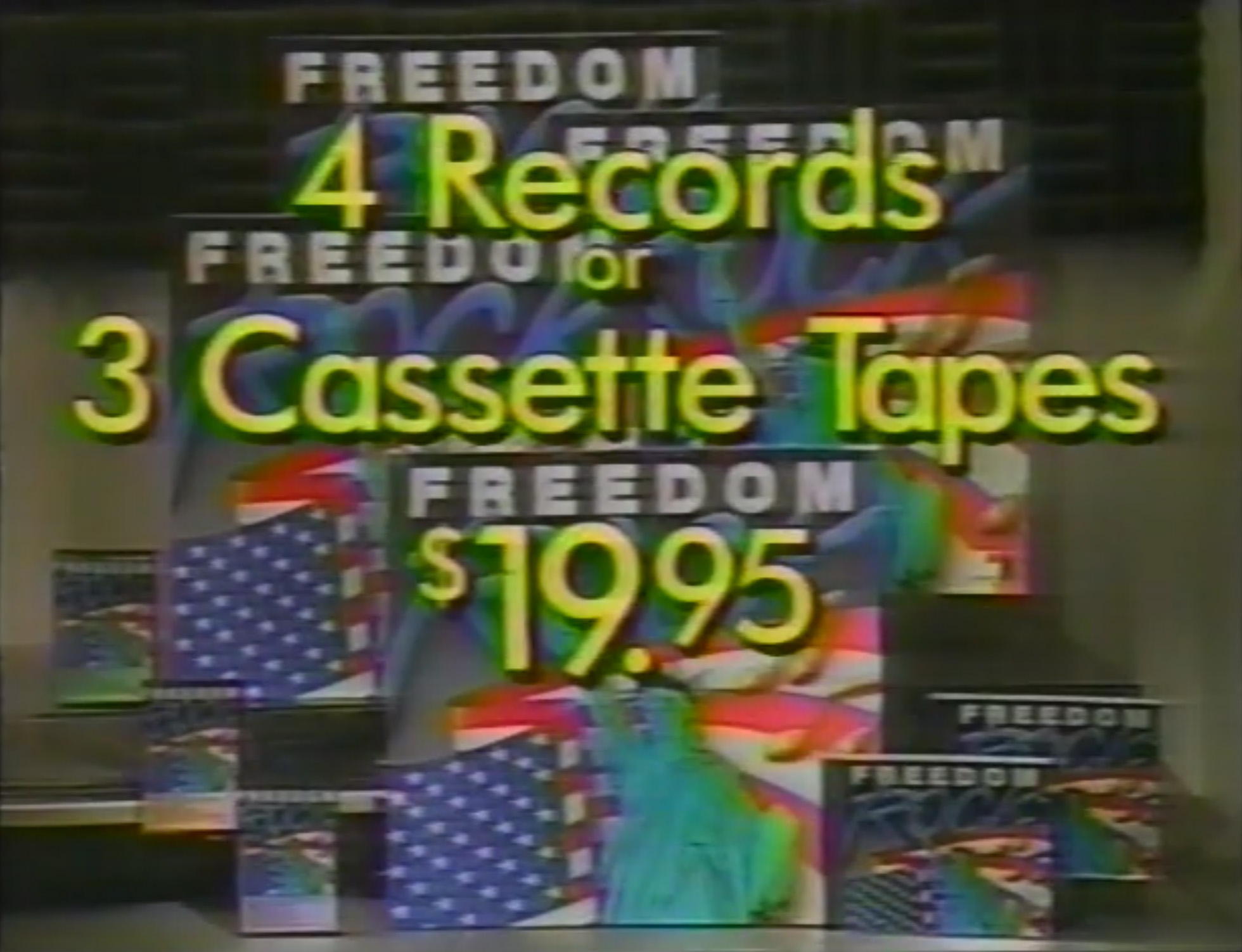 Get pumped for both high school and college basketball on SportsChannel.

When we return, Abrams explains that Sampson appears to be fine physically. He then wonders whether DeBeers will be suspended.

Promo #4 airs for UWF merchandise. Get yours TODAY!

Conclusion: With a solid main event that included an ongoing storyline, this show is coming around. The Orton-Blair confrontation should go somewhere while the Albano-Tolos one may not. Nevertheless, this was a very entertaining episode. Check it out!

Next week, Nikita squares off against Ken Patera, and the Wild Thing debuts.

Patera cuts a promo on Nikita. 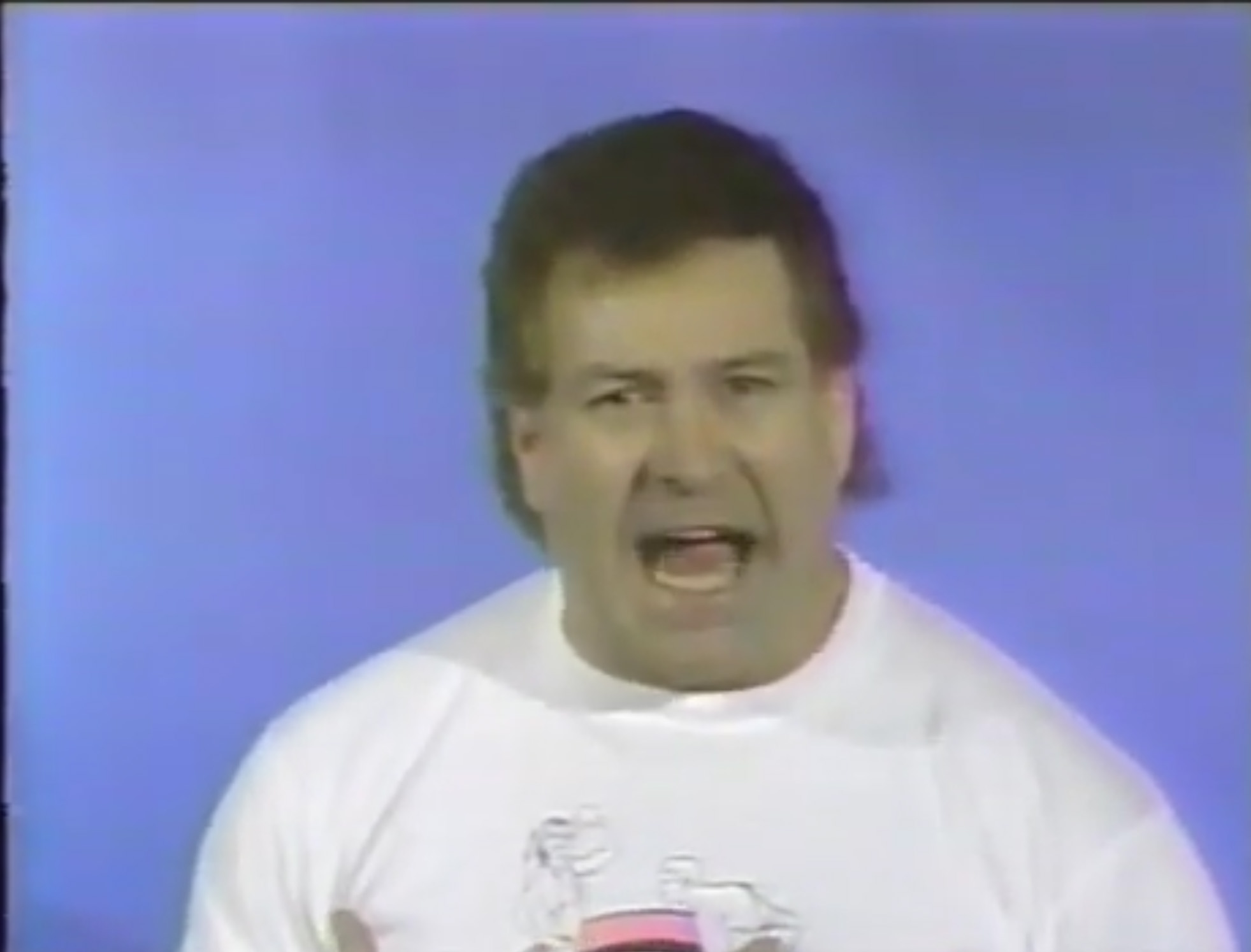 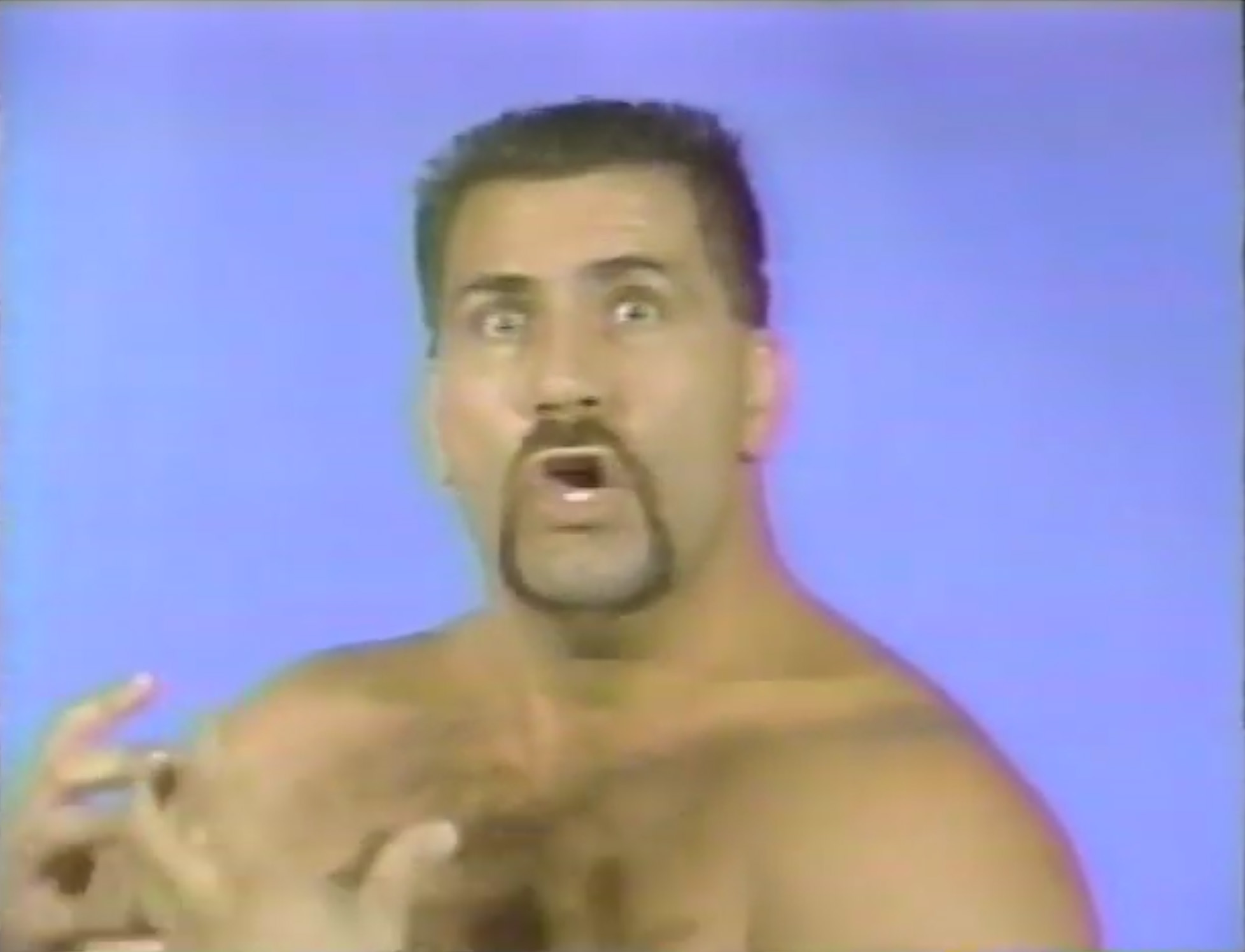 For those interested, Ross’ name has been removed from the credits.