Who has invaded the UWF this week? Can David survive a no-DQ match against Cactus? And how will Orndorff fare against one of his old nemeses? Let’s find out! 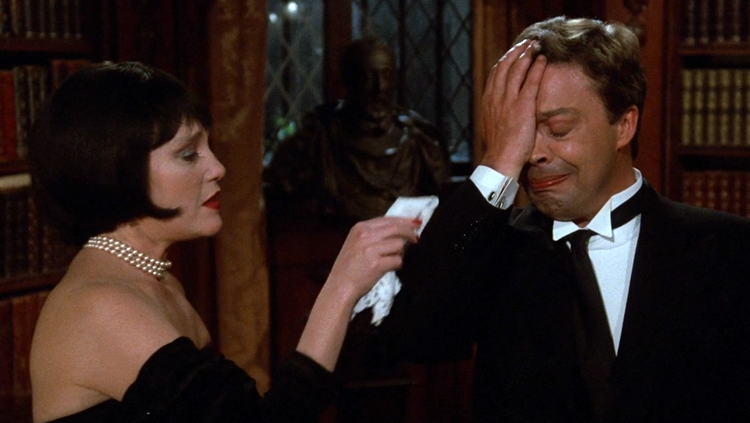 After the match, Ivan whips DeLeon with his Russian chain and shoves down the anonymous referee. He then calls out Nikita over the microphone. I’m sure it wasn’t for reservations to this place. 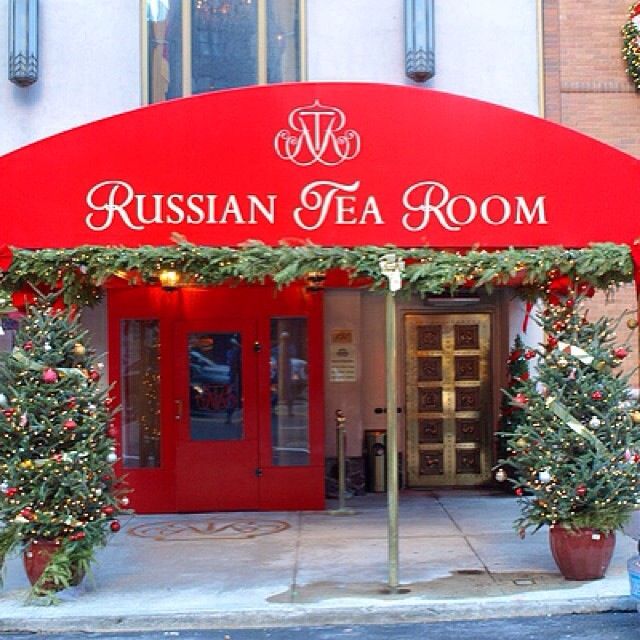 Commercial for Didiseven. Get two for $19.95 plus shipping and handling. 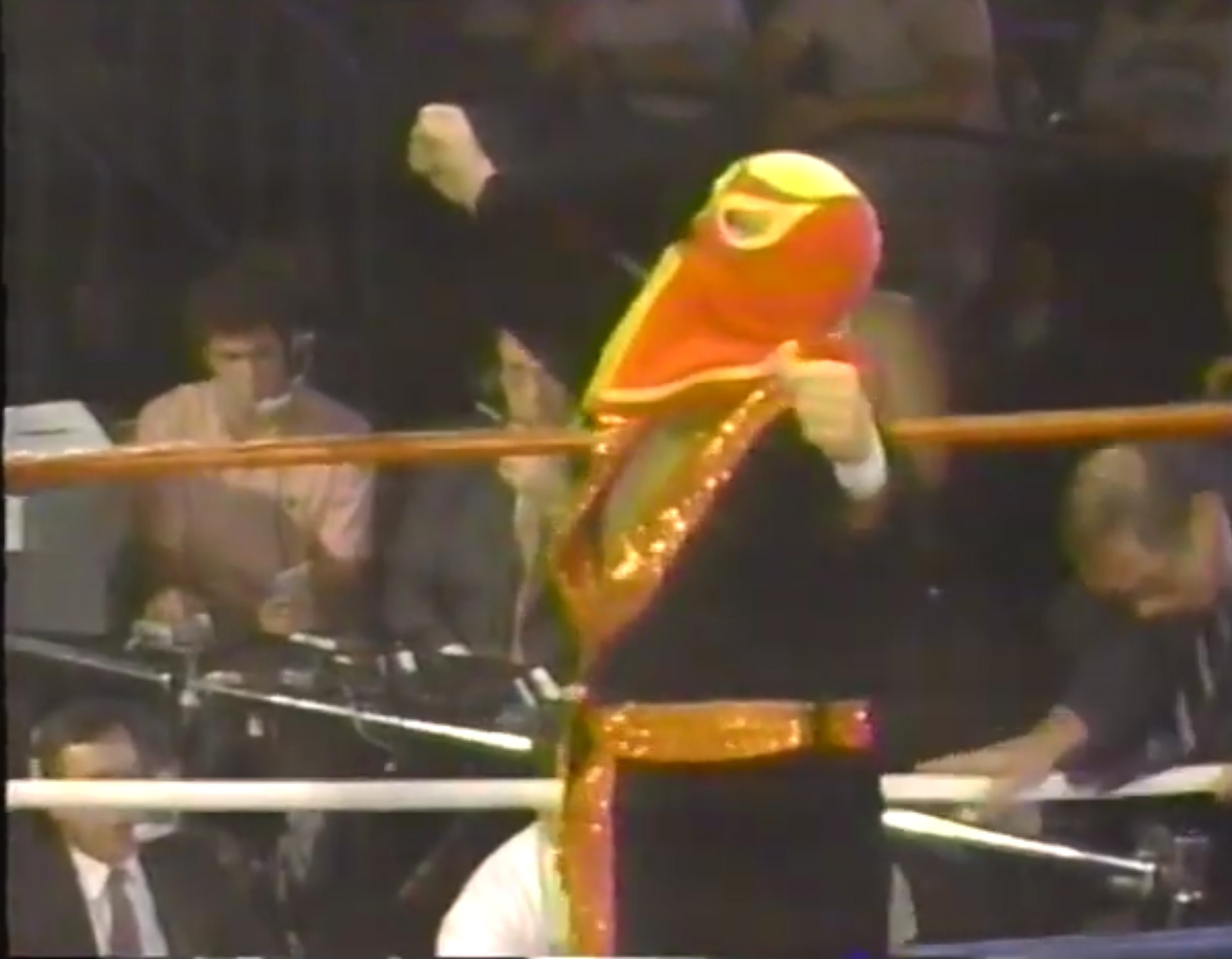 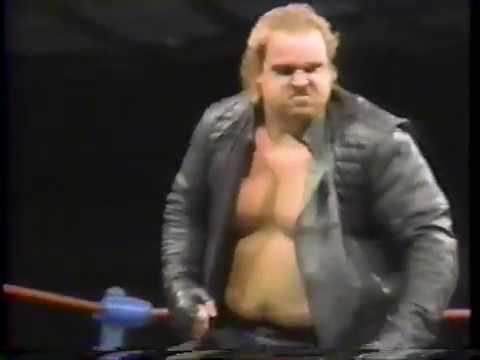 Summary: Showcase match for Hunter. I’m surprised he didn’t pick him up once or twice.

After the match, Tolos promises that this is “just the beginning.” He then tosses Moore down to the floor before serving him some souvlaki.

OK, I made that last part up.

After the match, Ivan storms the ring and hammers Nikita in the back with his chain. He then whips Nikita with it before leaving. Perhaps a Russian chain match is in the offering? 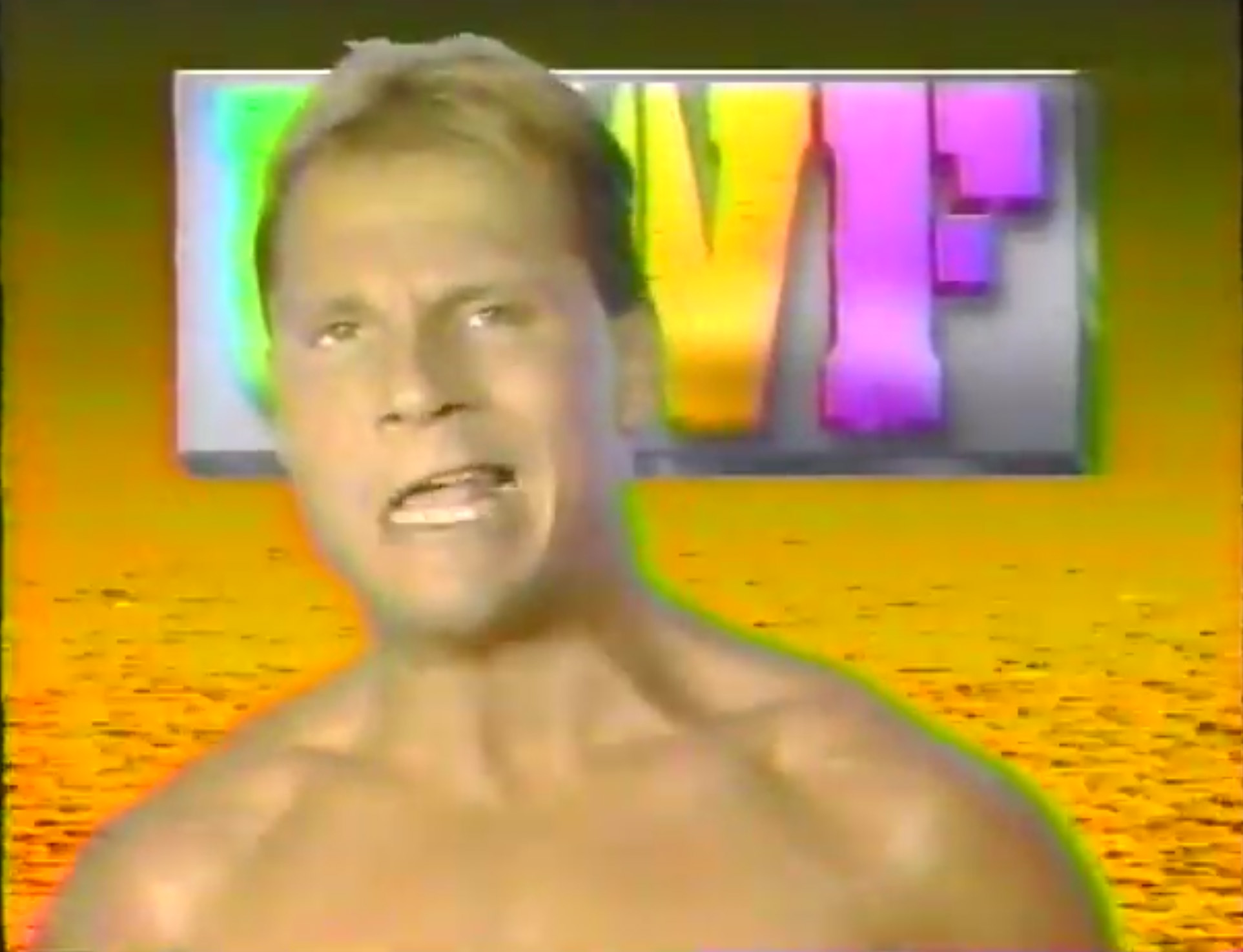 Cactus rebuts with a much better promo. 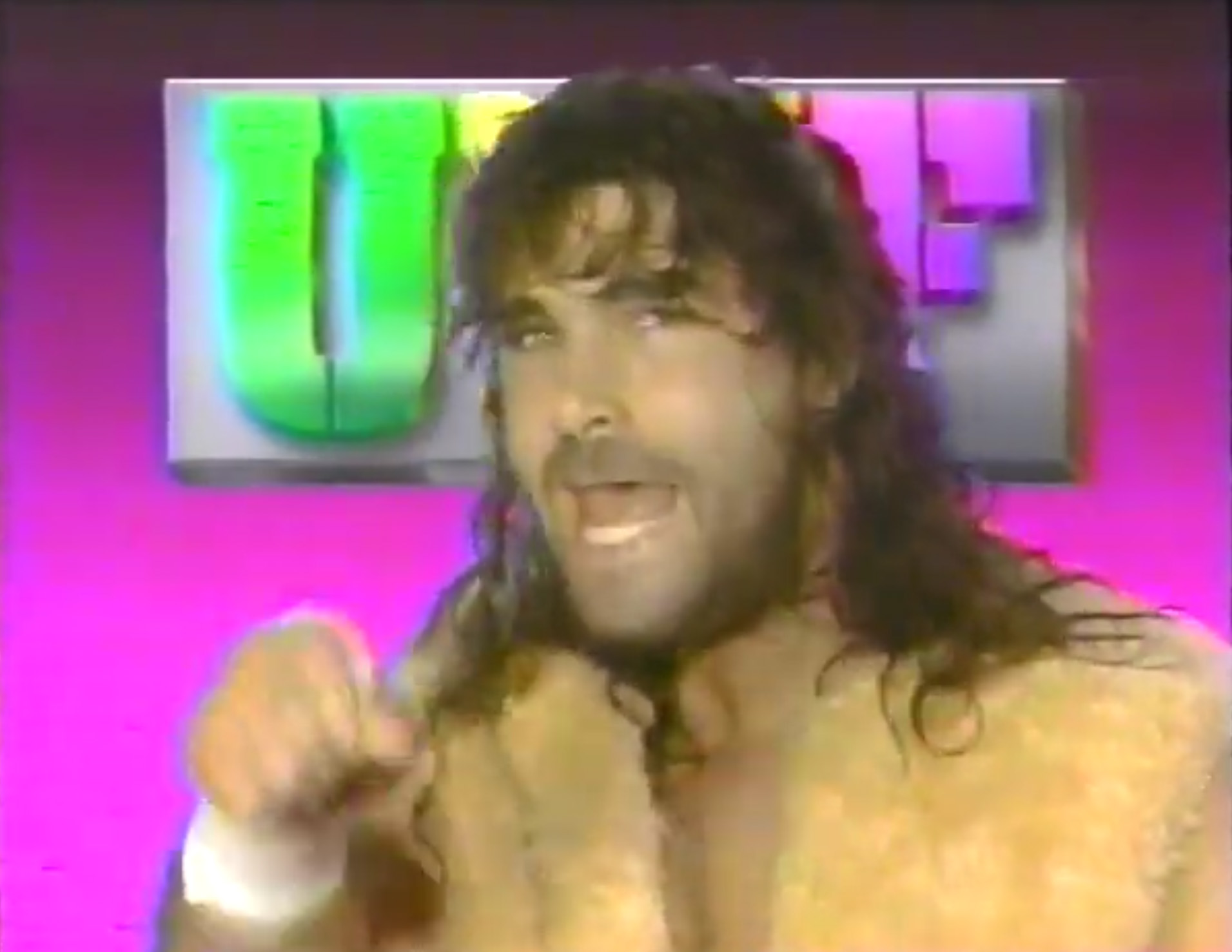 Promo #2 for UWF merchandise featuring Orndorff instead of Blair.

Summary: Cactus looked like a giant next to David and took him to school here.

Commercial for the Hair Club for Men! Also, get your tickets for exciting New Jersey Nets basketball at Brendan Byrne Arena at the Meadowlands. But don’t forget to catch the NHL on SportsChannel. I wonder if former Nets owner Mikhail Prokhorov knew about the Nets’ sponsorship of the Koloffs.

Ivan cuts a promo on Nikita. 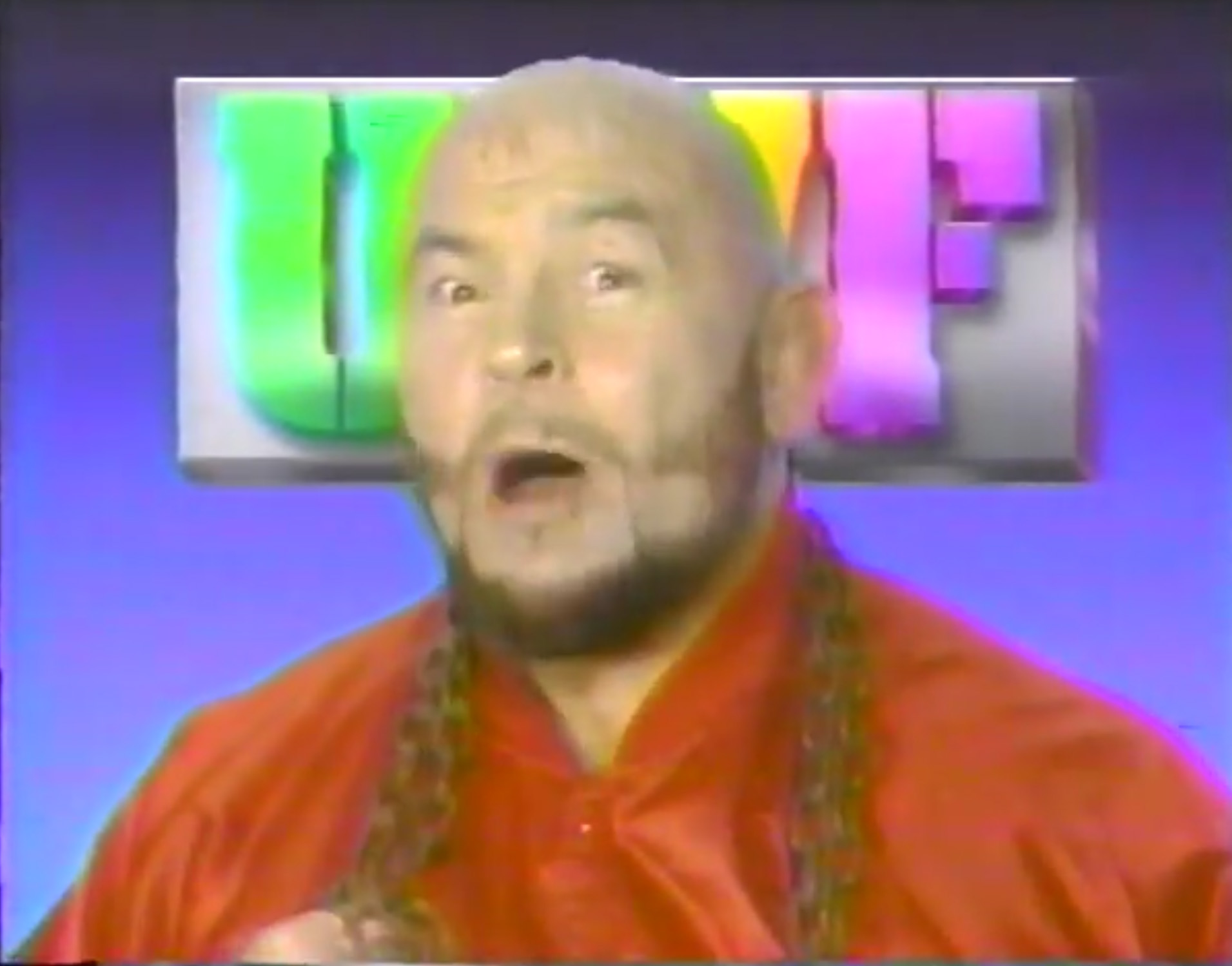 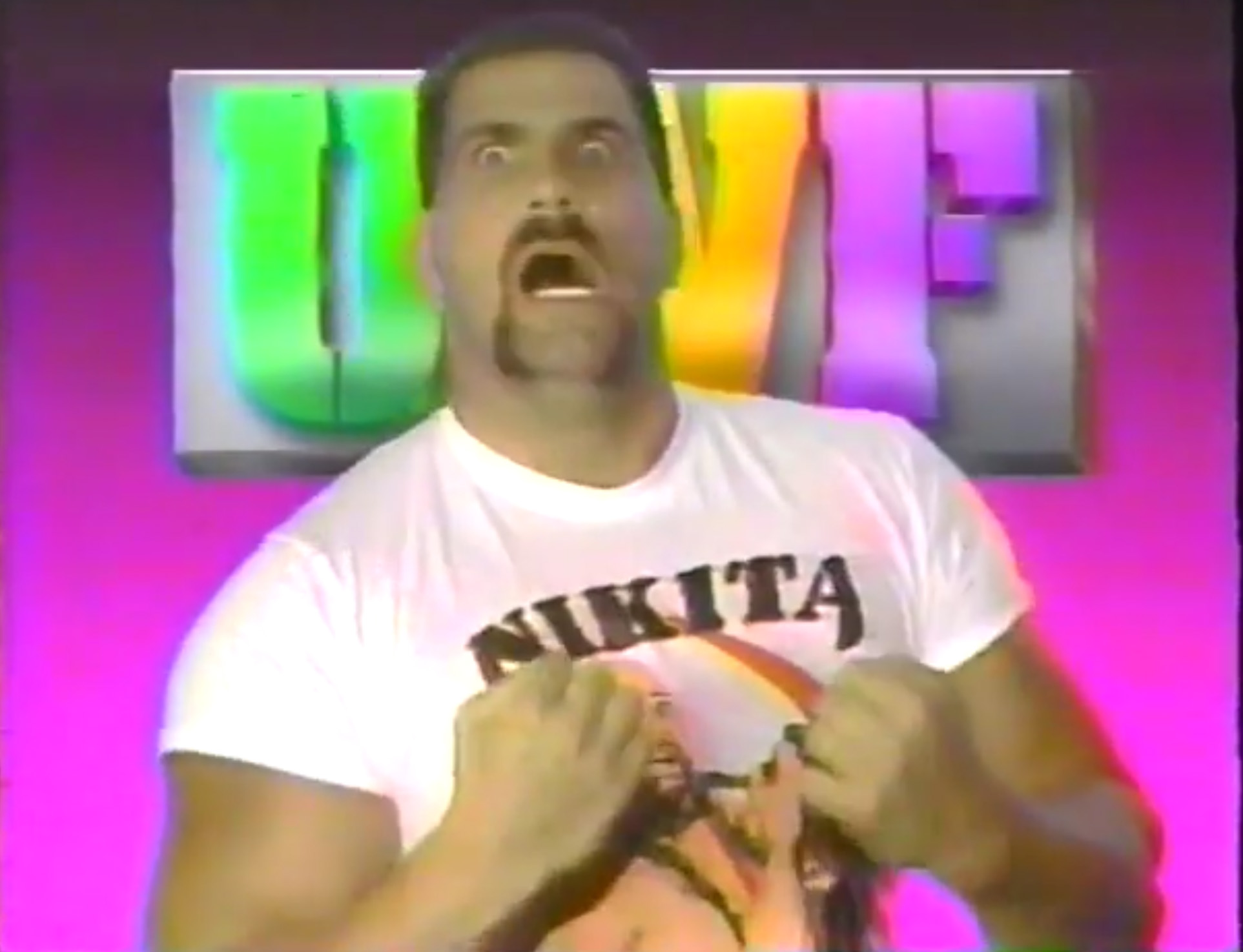 Summary: Showcase match for Patera. While Patera was well-built, Allen looked like he couldn’t spell gym because he was so scrawny.

After the match, Patera runs down the Reseda faithful.

CAPTAIN LOU’S CORNER: Albano interviews Patera who claims to be the world’s strongest man. However, when he runs down Bruno, Albano sticks up for the longest-reigning WWF champion. They argue about who fired whom, and neither respects the other. 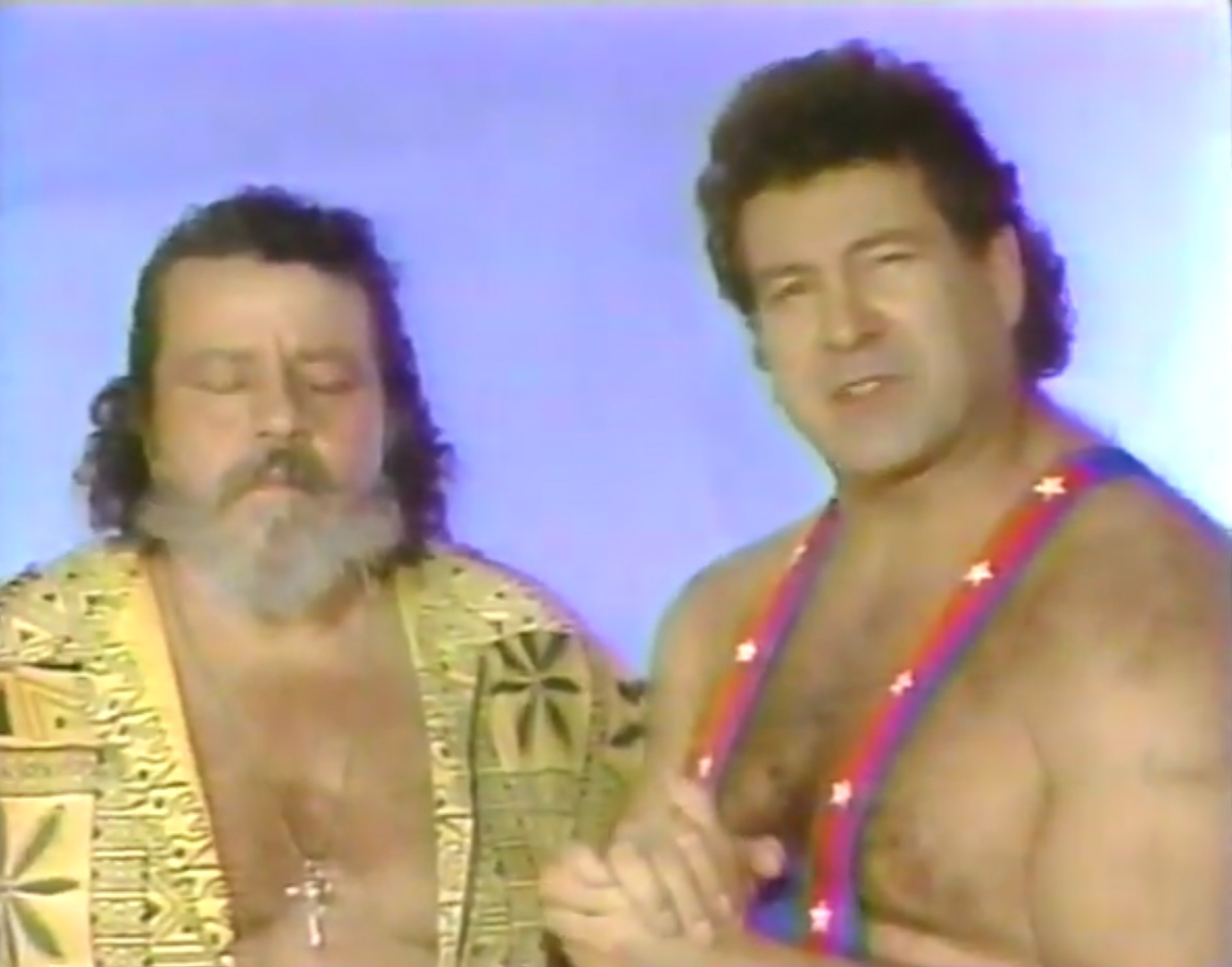 Promo #3 for UWF merchandise. Get yours TODAY! 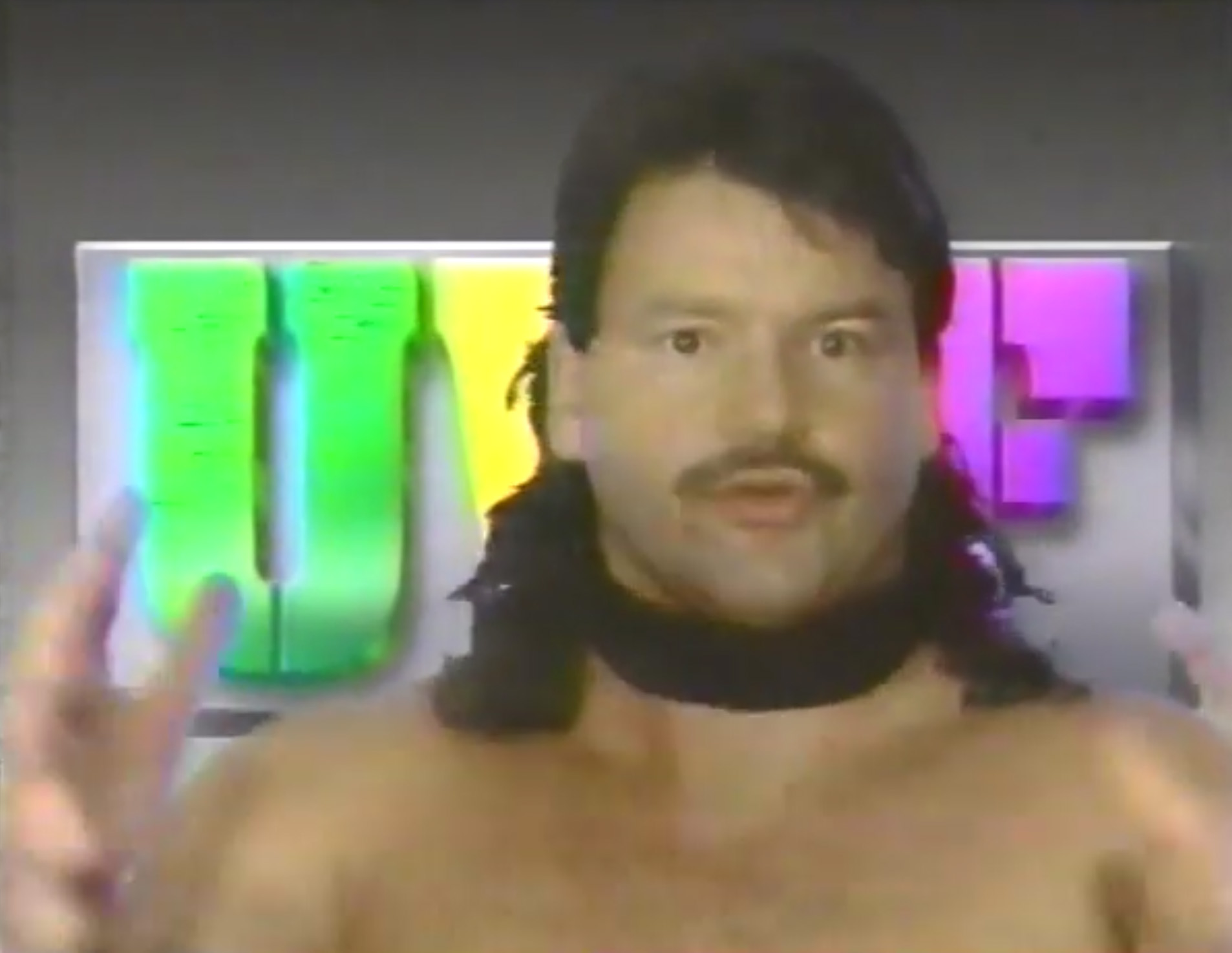 Promo #4 for UWF merchandise. Get some new sponsors, Herb!

Next, the Viking, portrayed by Finland’s greatest wrestler Tony Halme, cuts his own promo. 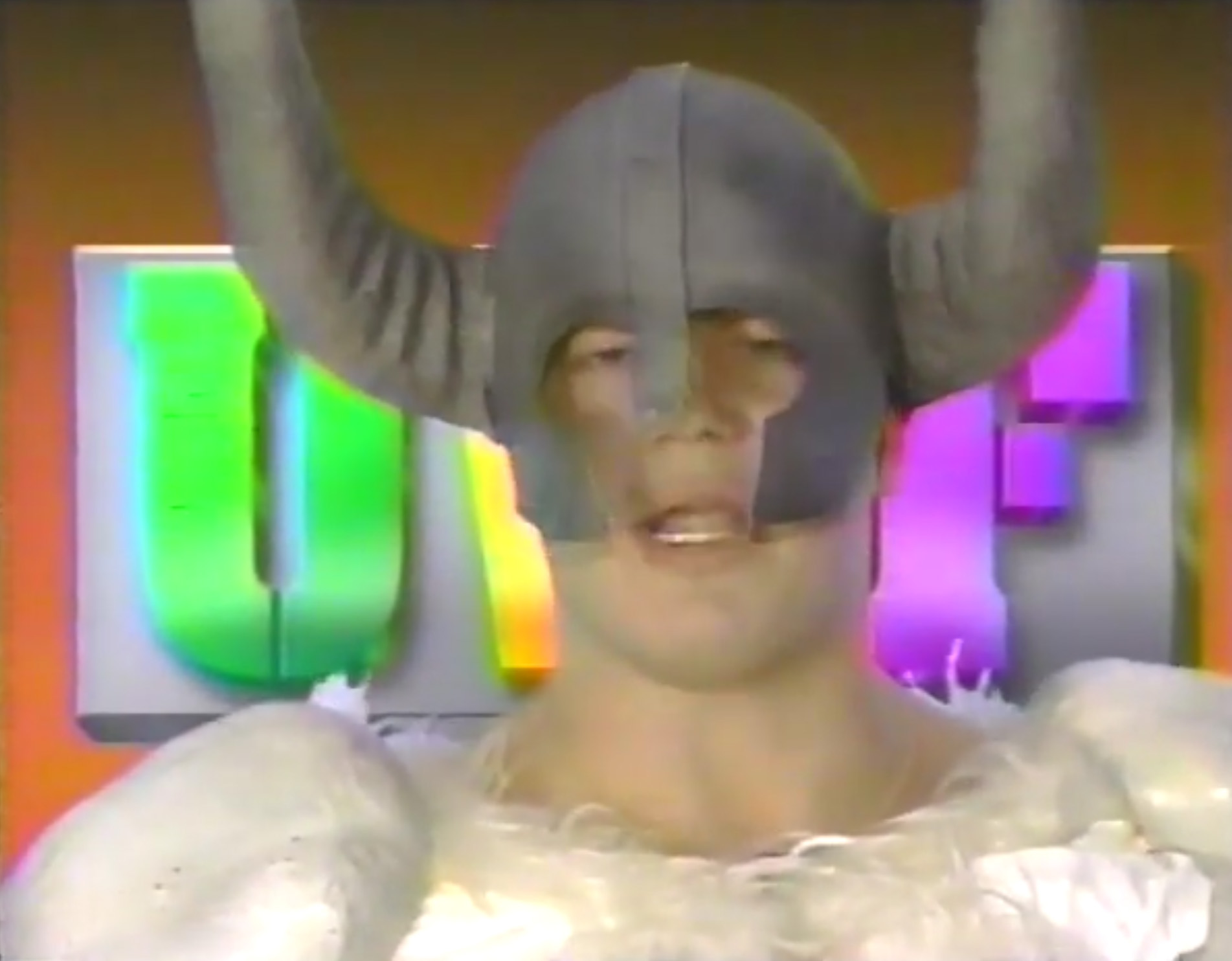 Summary: Bogus finish to a match that had a lot going for it. Hopefully, we’ll see a rematch soon.

After the match, Orton claims shoddy officiating and will file a “formal complaint.”

If you need a car, call 1-900-HOT-AUTO. New York Telephone has you covered. In November, Also, SportsChannel has the NJ Nets, NJ Devils and NY Islanders hockey, “metro college football,” and Halls of Fame: Willie McCovey. 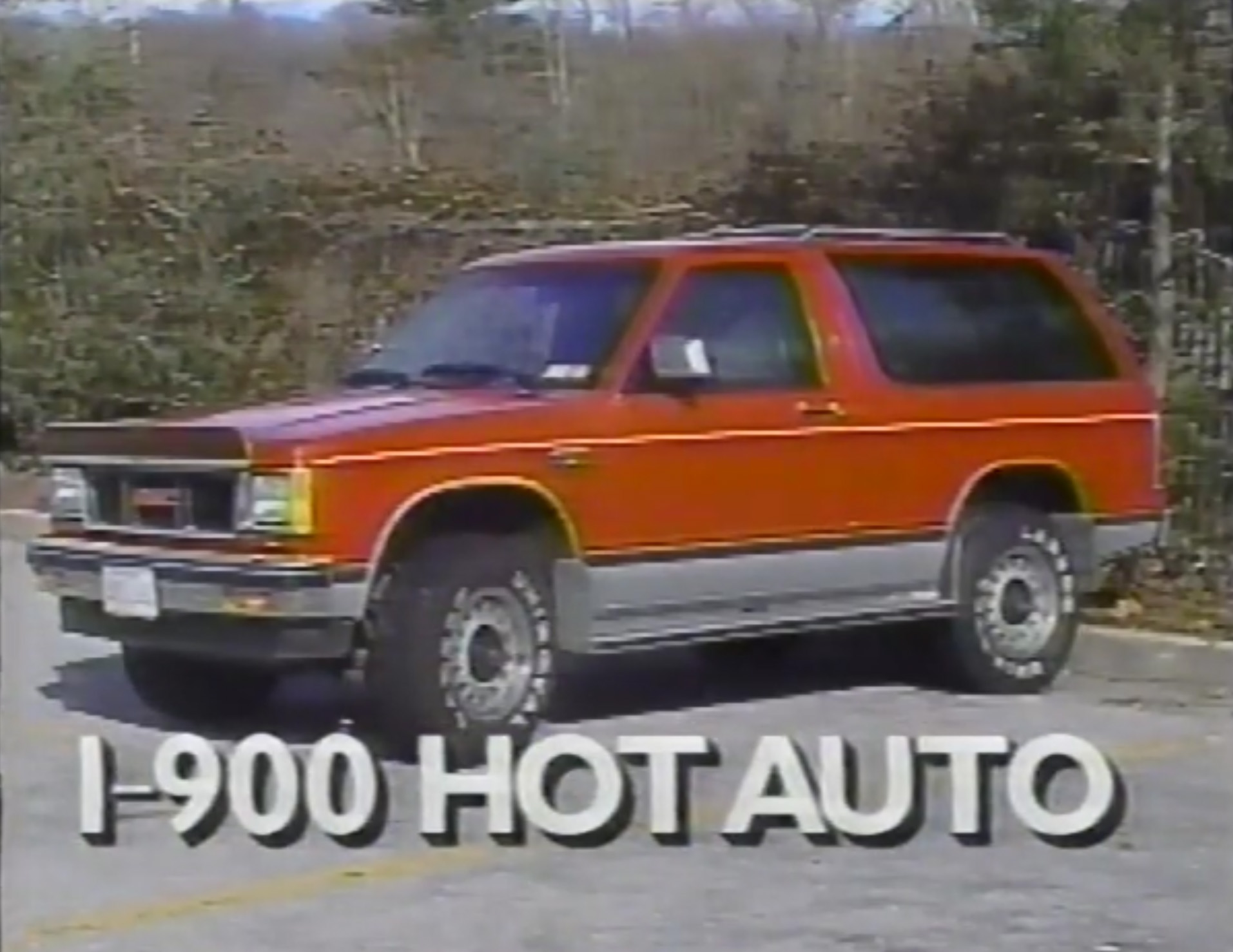 Conclusion: Well, that main event fell flat, but the war between the Koloffs at least looks good on paper. Patera was past his prime before he left the WWF in 1988. Both the Viking and Bounty Hunter appear to be new stars on the horizon for the UWF, so let’s hope they pan out.

Next week, B. Brian Blair wrestles the Bounty Hunter, and the Koloffs will battle one another. Have your vodka handy.