Can Haynes crush apartheid in the form of DeBeers? Will Spivey and Blair play nice this week? Who’s in Lou’s Corner? Let’s find out!

Summary: Showcase match (a.k.a. a “shellacking” courtesy of Bruno) for the “Unpredictable” one.

Commercial for TVN Buyer’s Card airs. This advertisement is as shady as a check from Abrams. Next, an ad for Champions Forever featuring Ali, Frazier, Foreman, and Norton for only $19.95 plus $4.00 shipping. 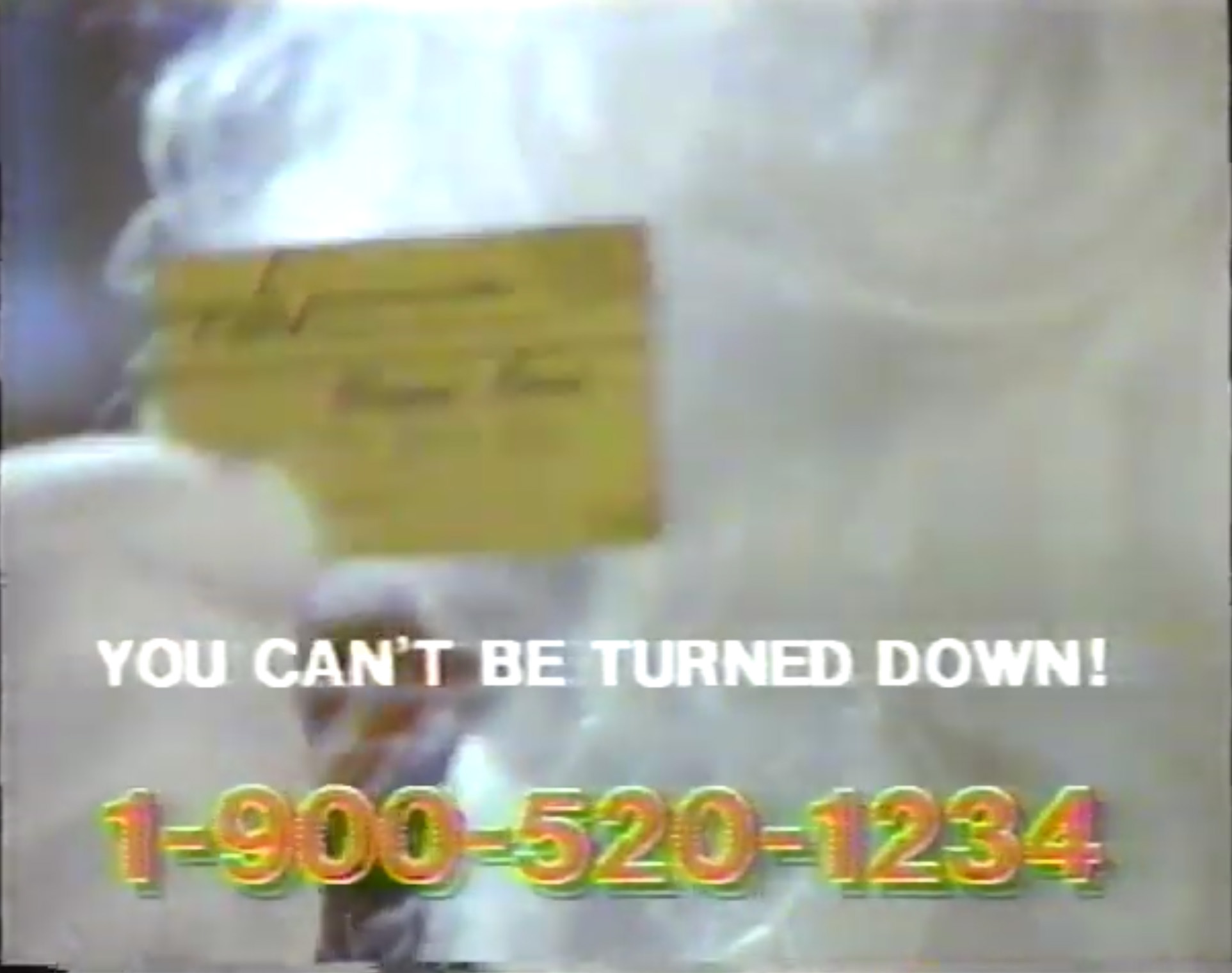 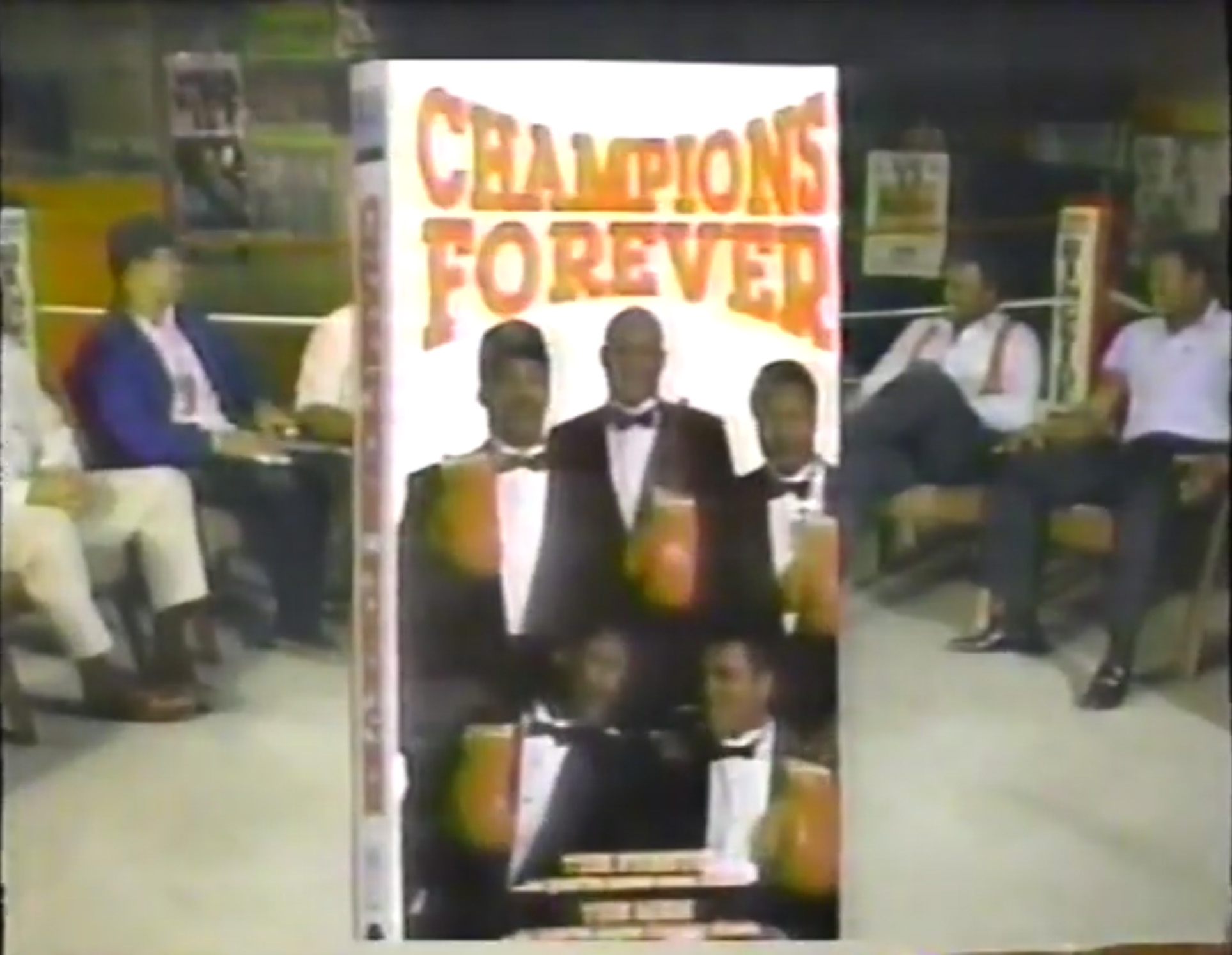 The tape sent to SportsChannel by Abrams was so crooked, it skipped; thus, we get this: 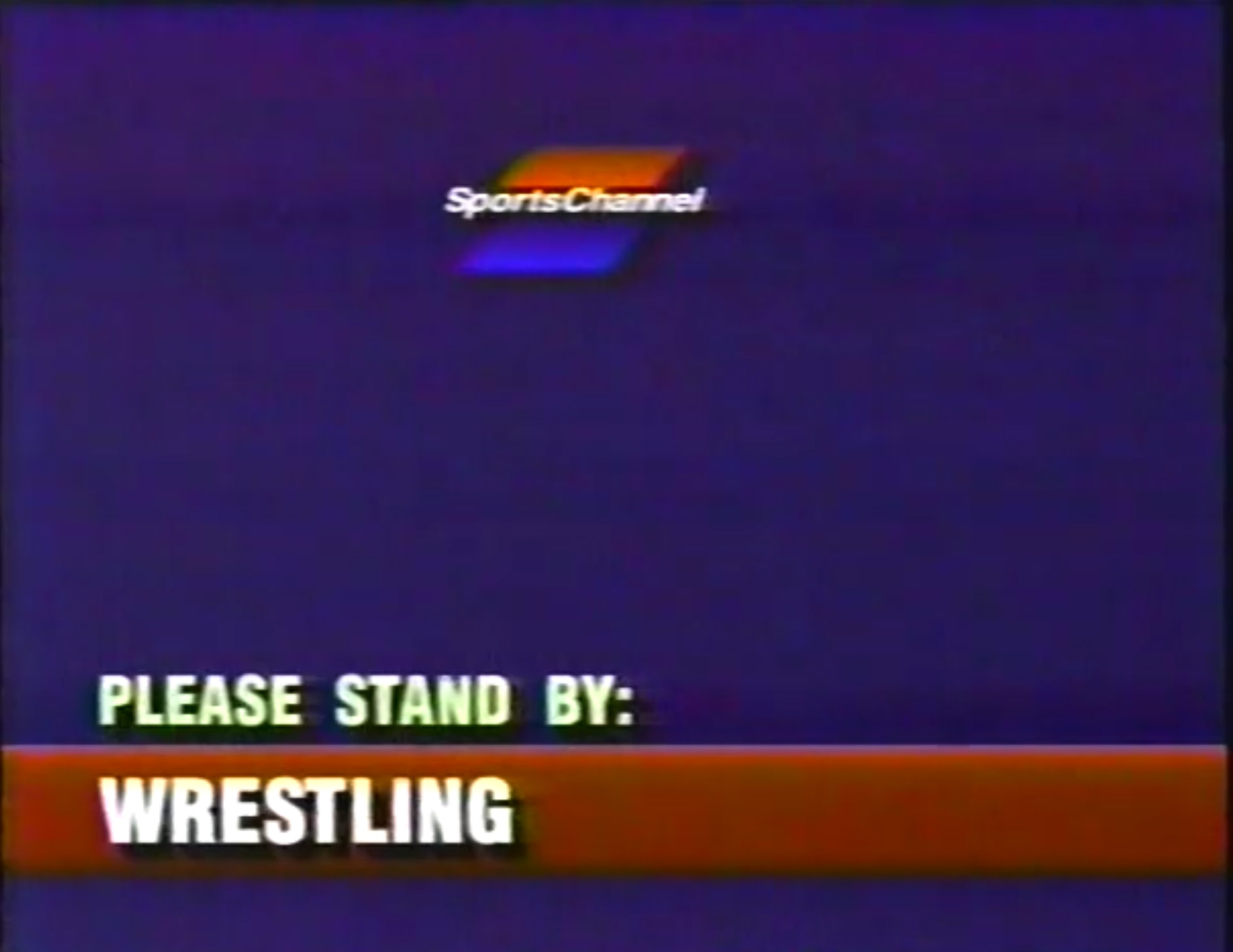 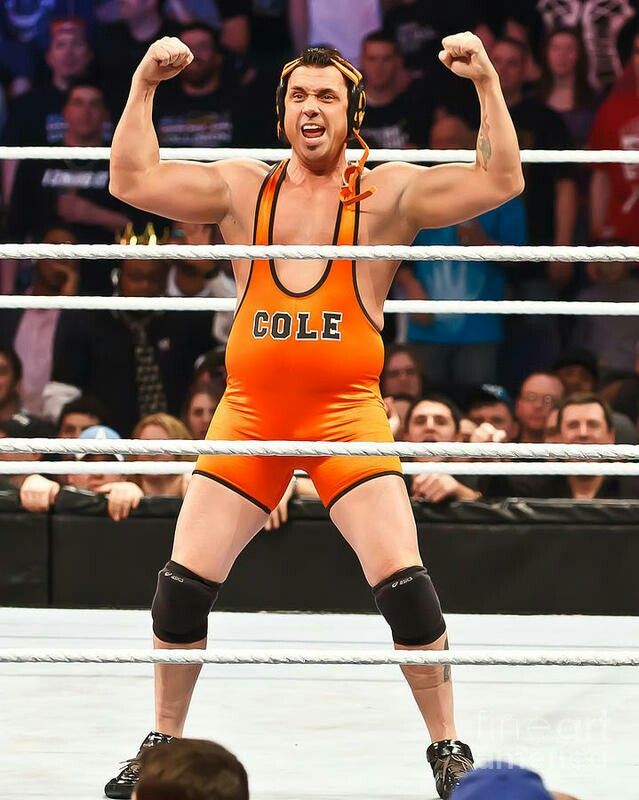 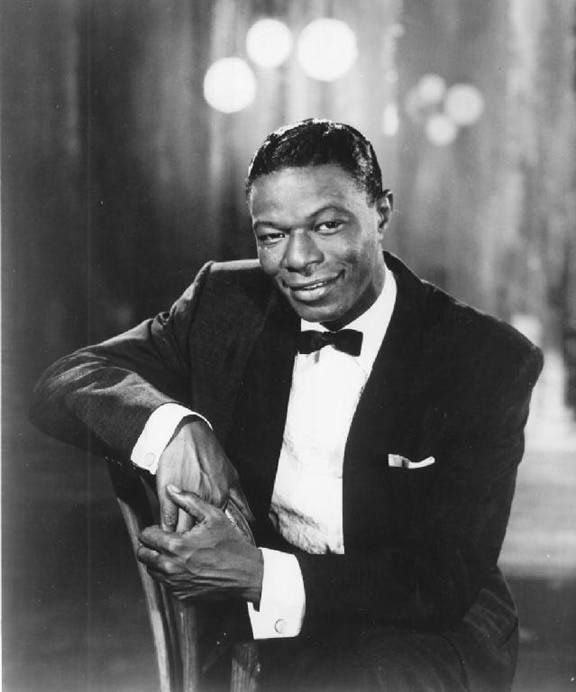 Summary: Showcase match for Orndorff. I hope Knight’s premiums are paid off.

We get a merchandise shill by B. Brian Blair, a sales pitch for UWF by Albano, and an alleged return for the UWF to the “Southern California area” on 10/8.

Summary: Showcase match for Williams. You might want to get Ludden a map because I’m sure he doesn’t know which bus hit him.

DeBeers seeks respect unlike his nemesis Nelson Mandela. As he refers to Haynes, as Billy “Jerk,” DeBeers runs him down.

Summary: Showcase match for David, and the Reseda faithful were mesmerized by Houdini’s magical loss of credibility.

CAPTAIN LOU’S CORNER: Albano interviews Spivey who downplays leverage in professional wrestling. Spivey then cuts a promo on Blair, wants to be the World champion, and wonders where the “weasel” Herb Abrams is. I bet his check bounced. 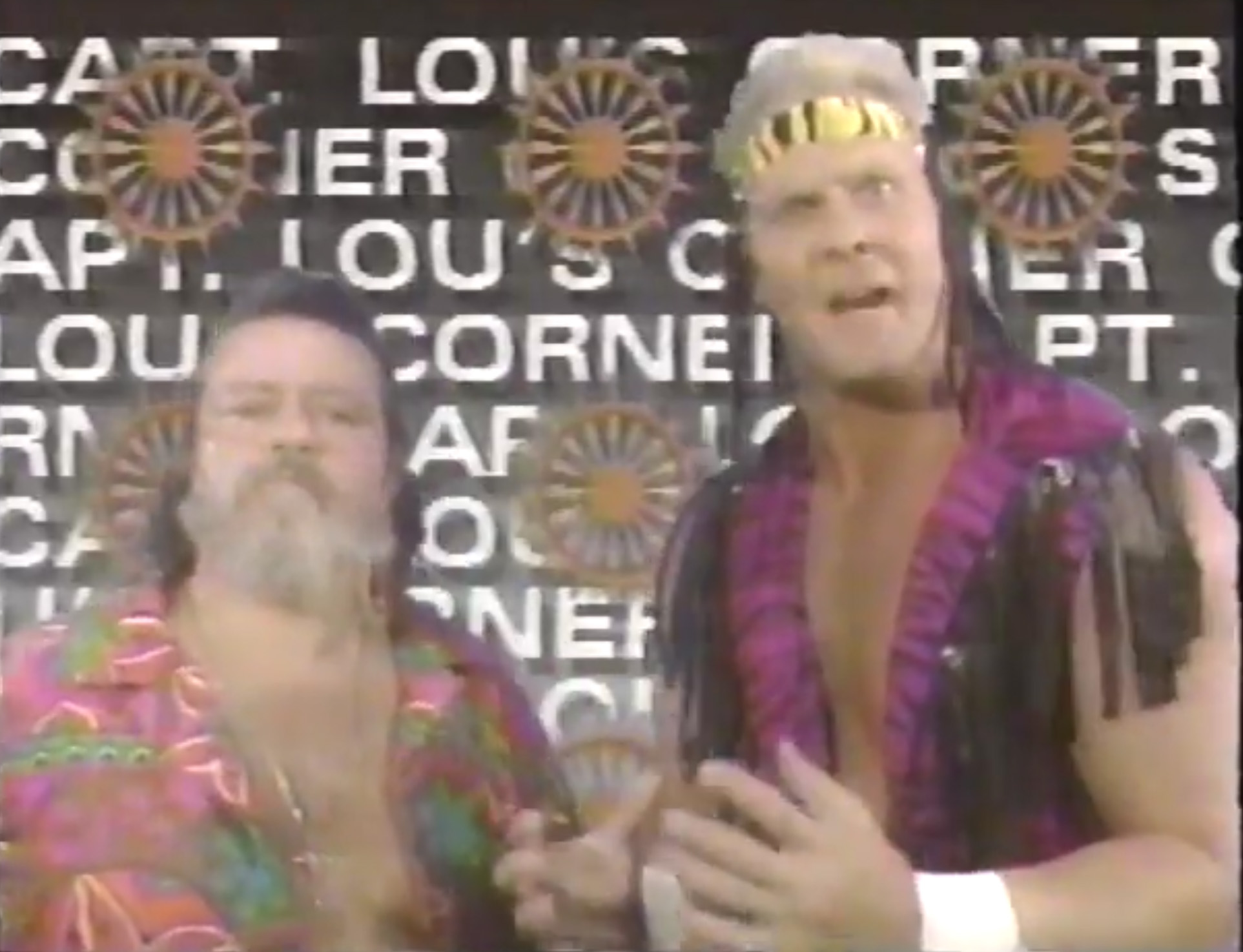 Spivey craves the spotlight on SportsChannel. 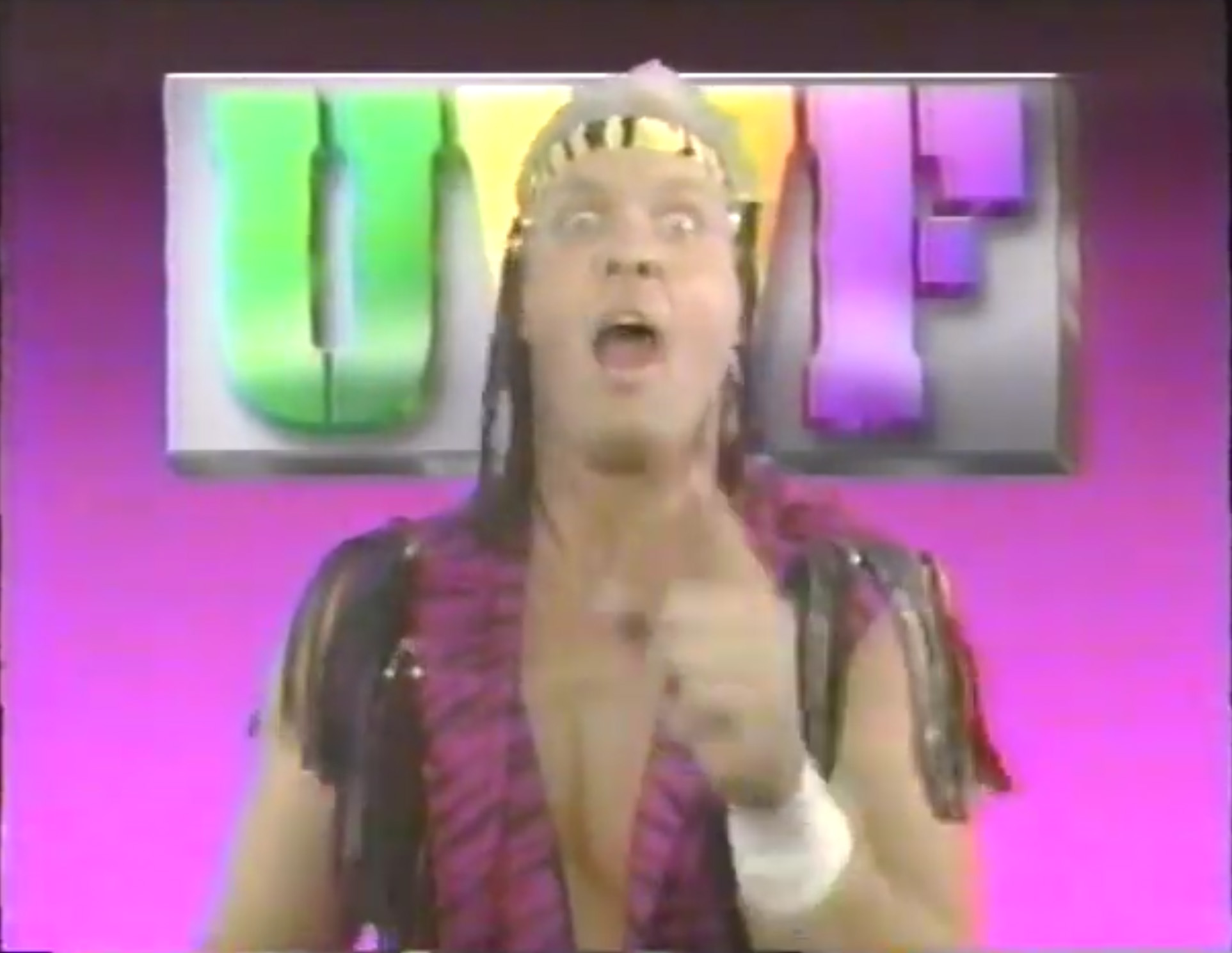 Summary: Showcase match for Blair, but Spivey generated all the heat.

After the match, Spivey enters the ring and clotheslines Blair. He then powerbombs Blair much to the delight of the Reseda faithful. 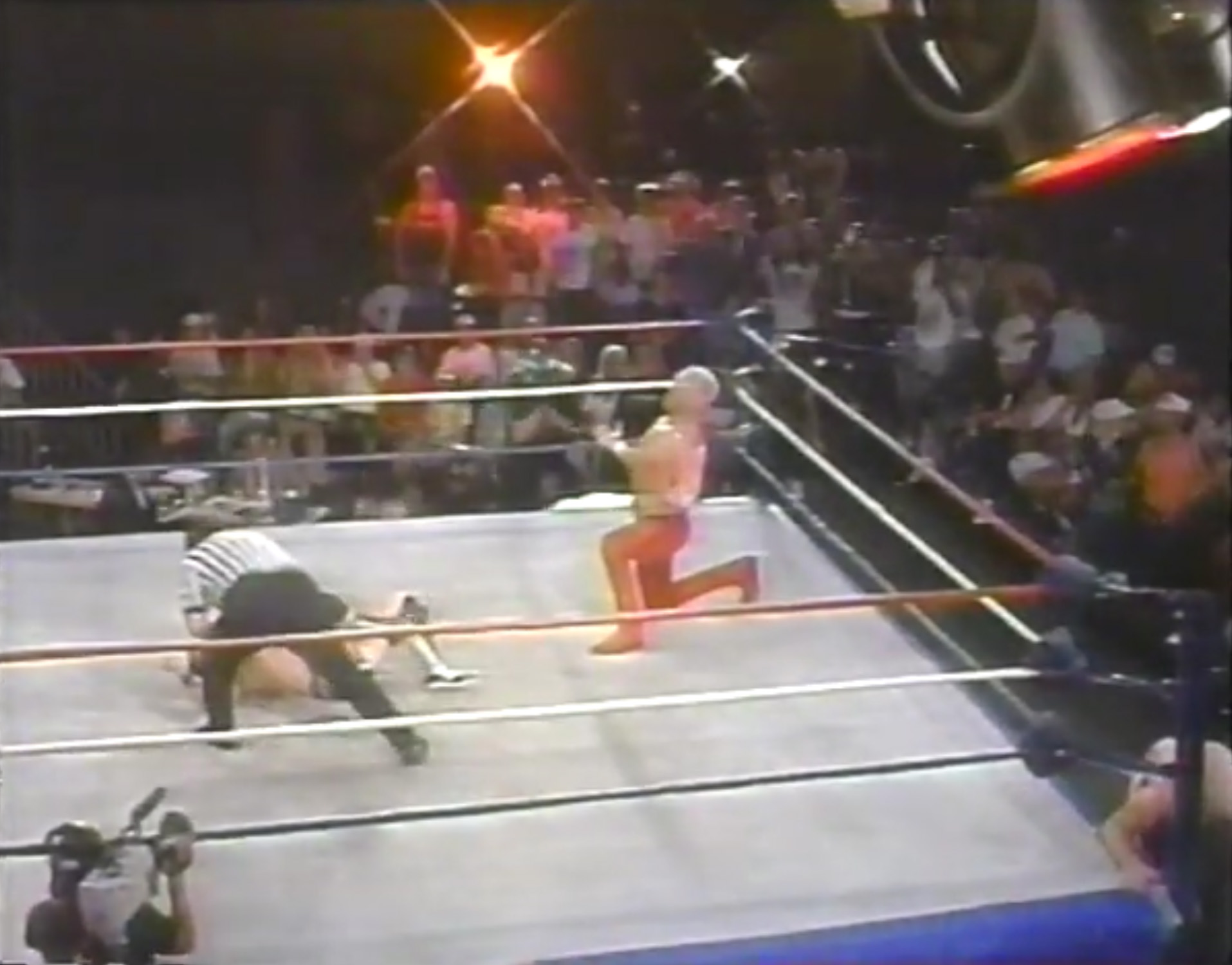 Commercial for the James Bond collection from Time-Life Video airs, and check out Sports Nightly on SportsChannel. This Friday, SportsChannel brings you the high school football game of the week: 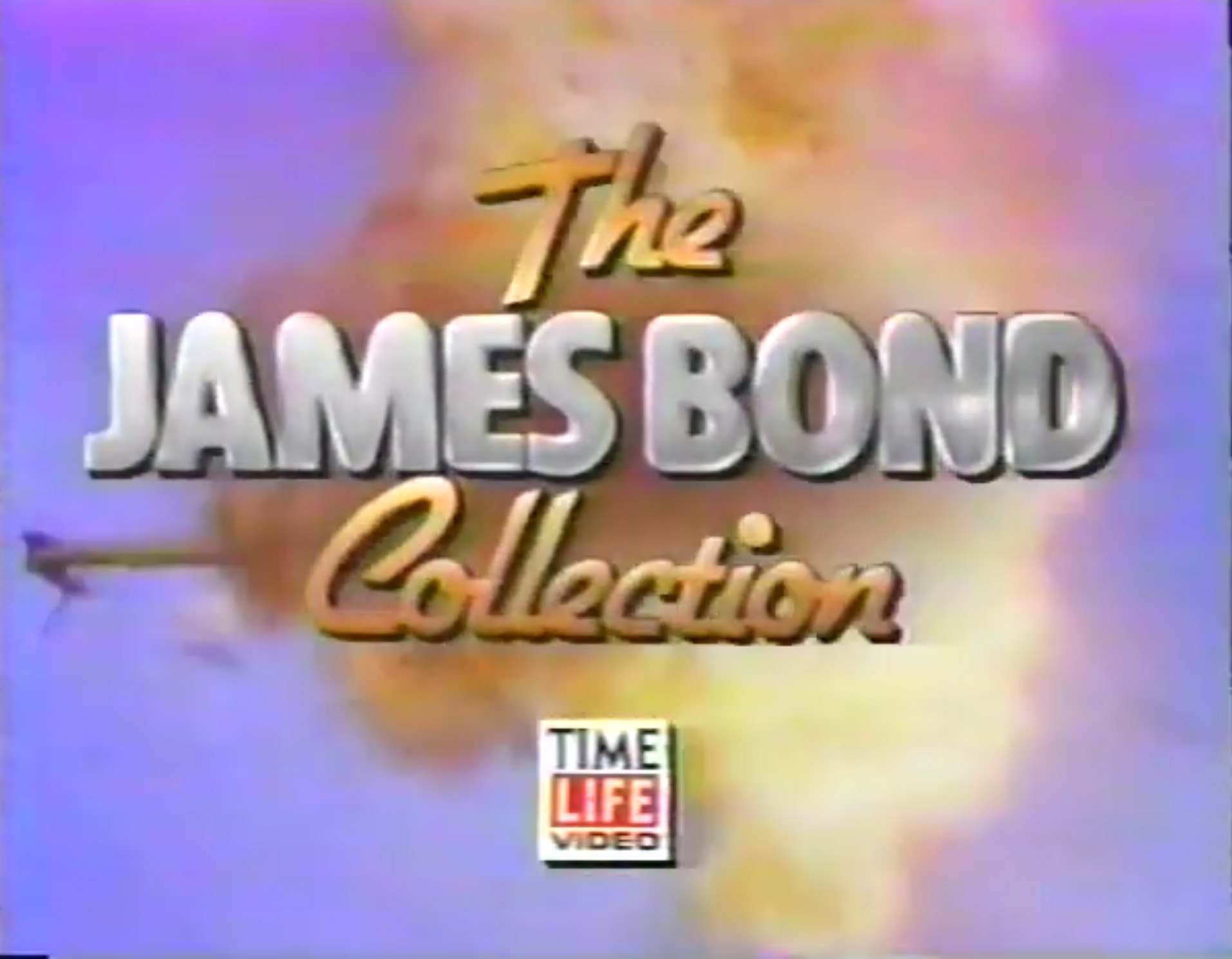 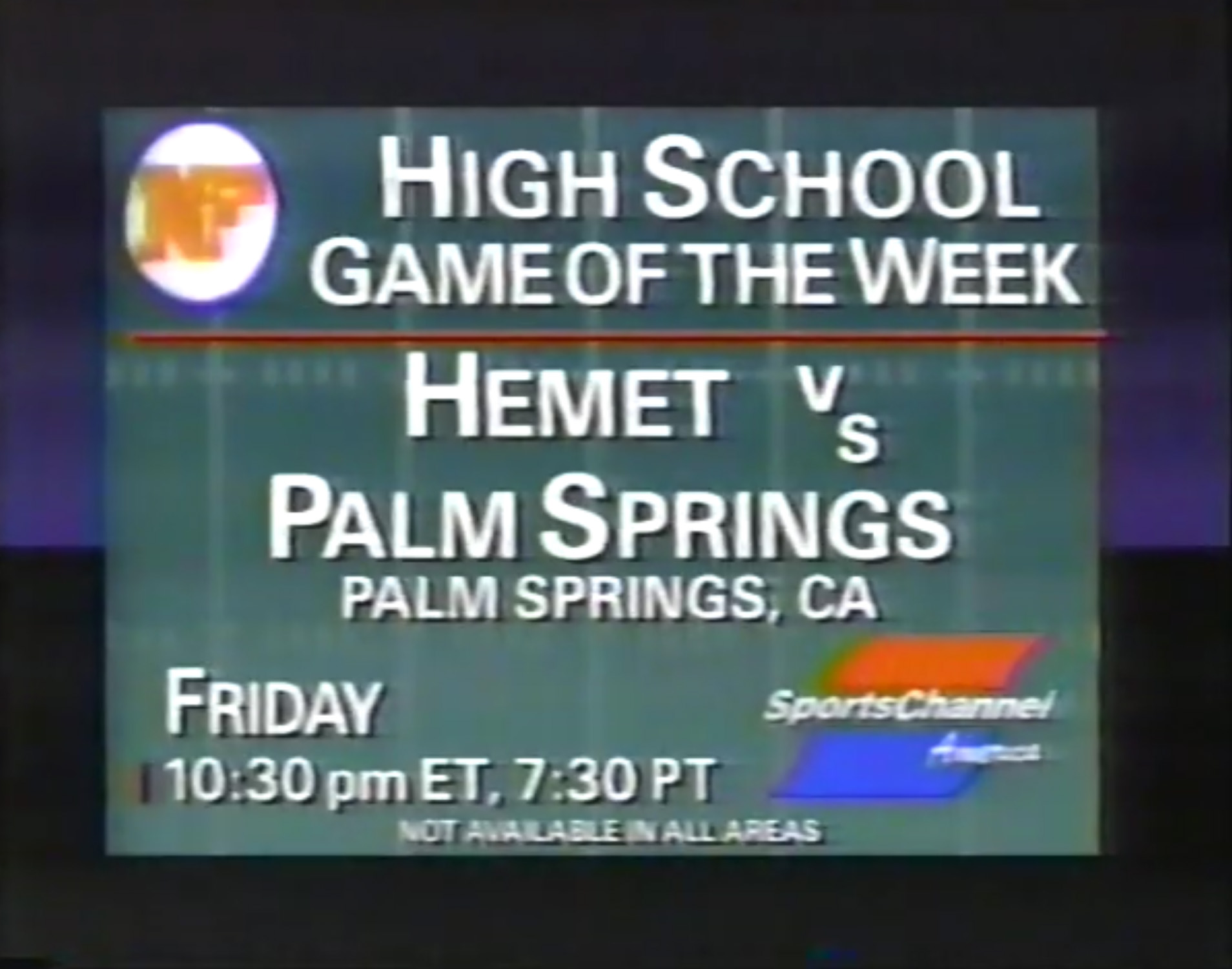 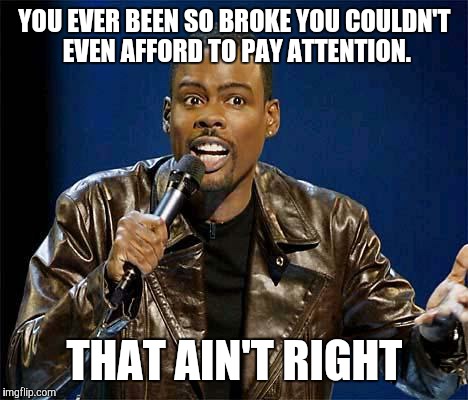 Summary: Despite DeBeers’ attempt to leave his feet, this match didn’t have any heat; thus the Reseda faithful sought popcorn.

Commercial airs for the SportsChannel hotline followed by an advertisement for Air & Space Smithsonian magazine. Talk about not knowing your audience. Wrestling fans don’t visit museums. 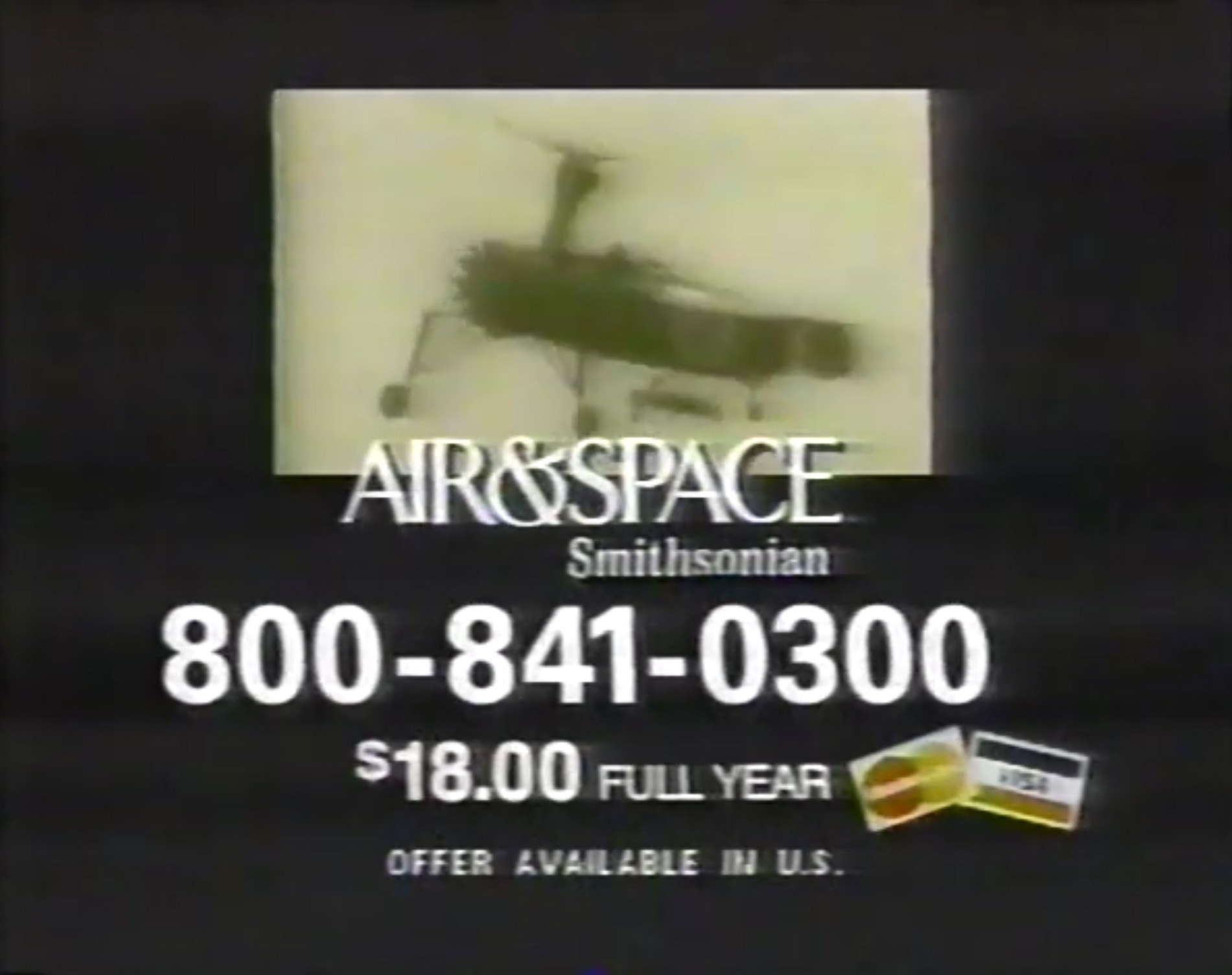 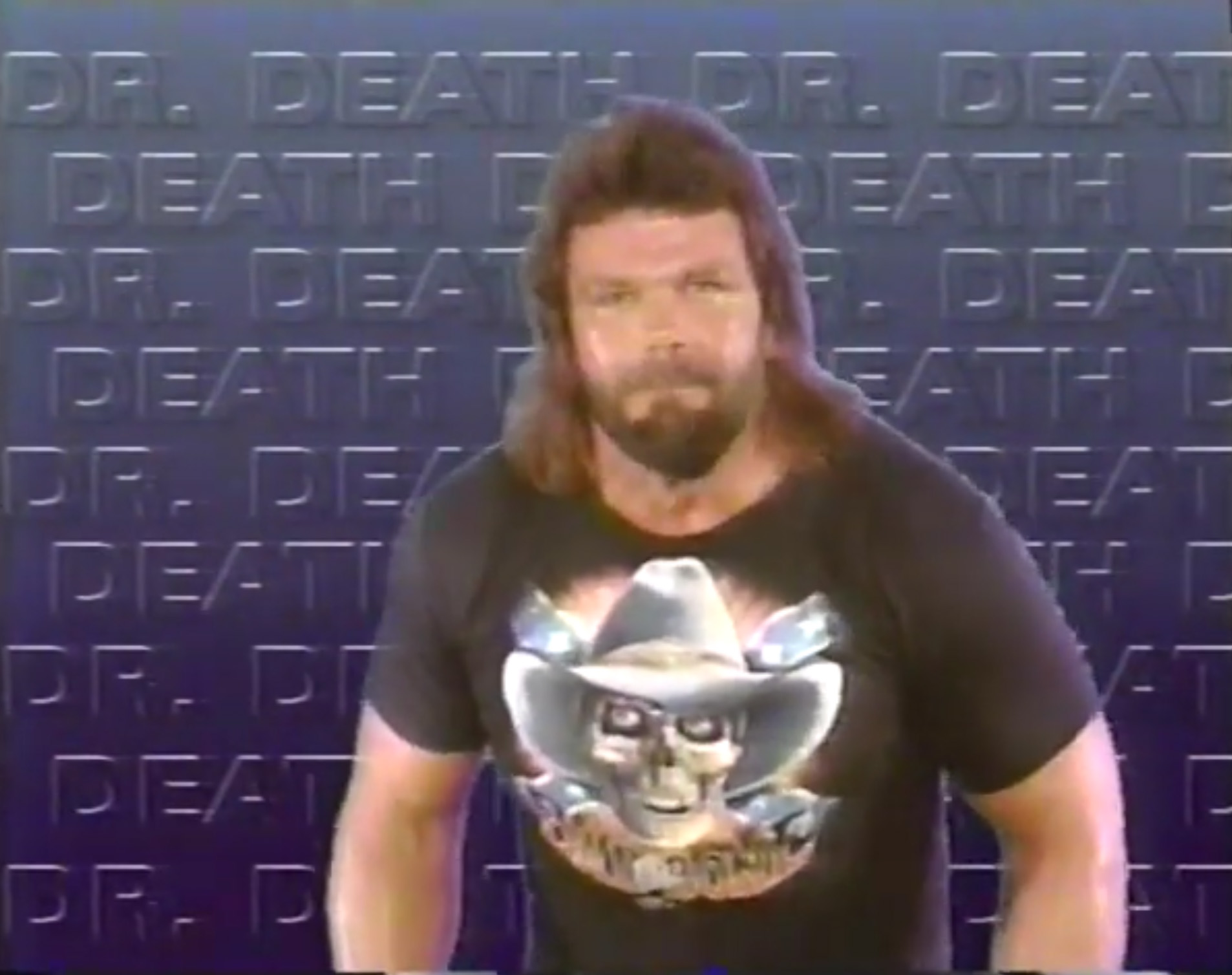 See the UWF in person on 11/8 but who knows where? Reseda? Poughkeepsie? Sarasota? Tacoma?

Conclusion: Another exciting episode of UWF is in the books, and Spivey is looking like the king of the playground. Considering the quality of ads on this show, I’m not sure how much longer this program will remain on SportsChannel. You’d better stay glued to this site for the most up-to-date information.

Next week, Williams and Orndorff settle their score.