Wait a minute! Who’s this ham’n’egger and where is Craig DeGeorge? Uh, what IS this show? Let’s find out the latest in Herb Abrams and the SportsChannel saga.

More on this later.

Upon its resumption, we get Wild Women of Wrestling featuring performers from the Ladies Major League Wrestling promotion.

After the match, Fox mauls Pink, but the anonymous referee pulls her off. A spunky Moretti enters the ring to assist Pink and raise her arm in victory. 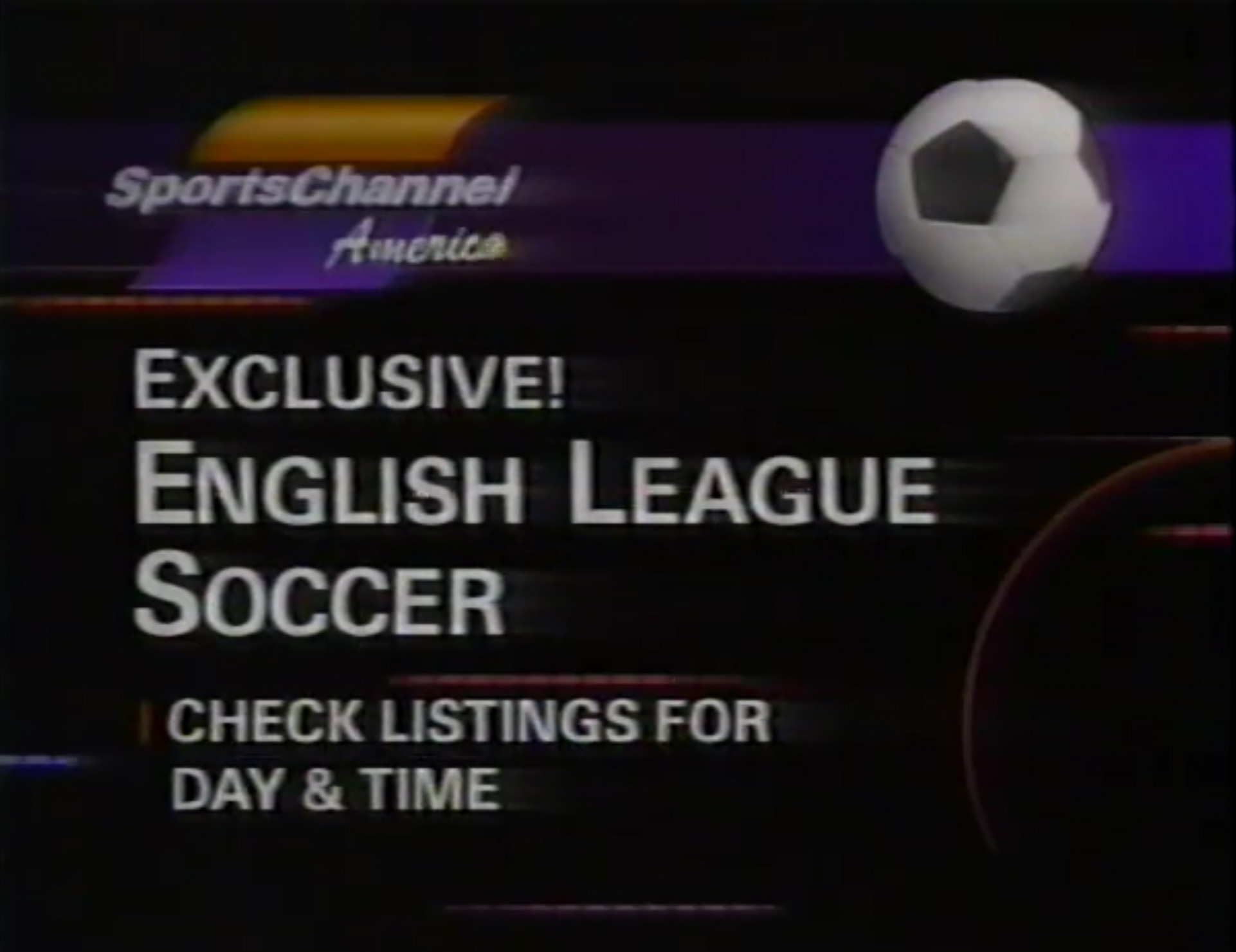 Watch Outdoor Lineup only on SportsChannel! 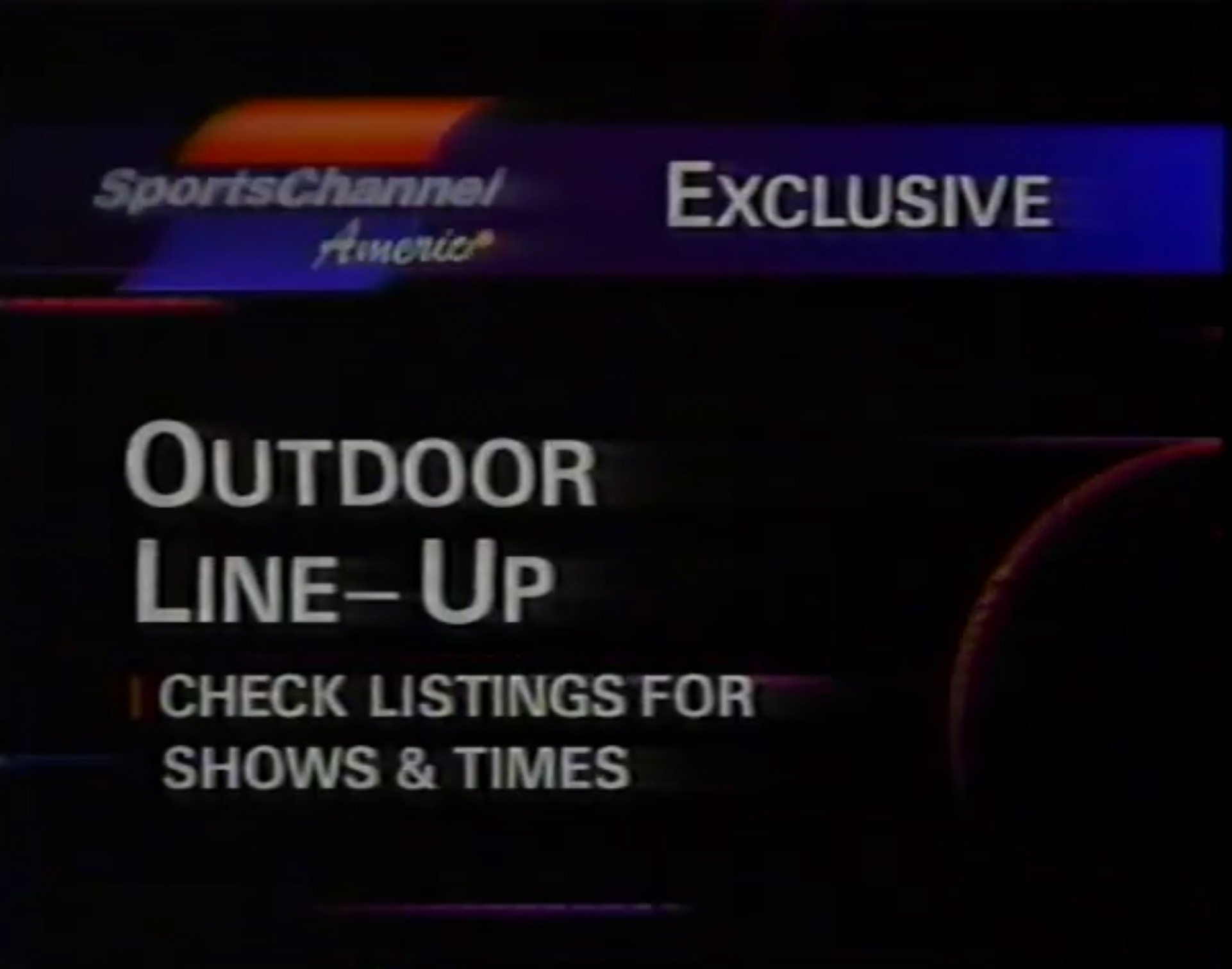 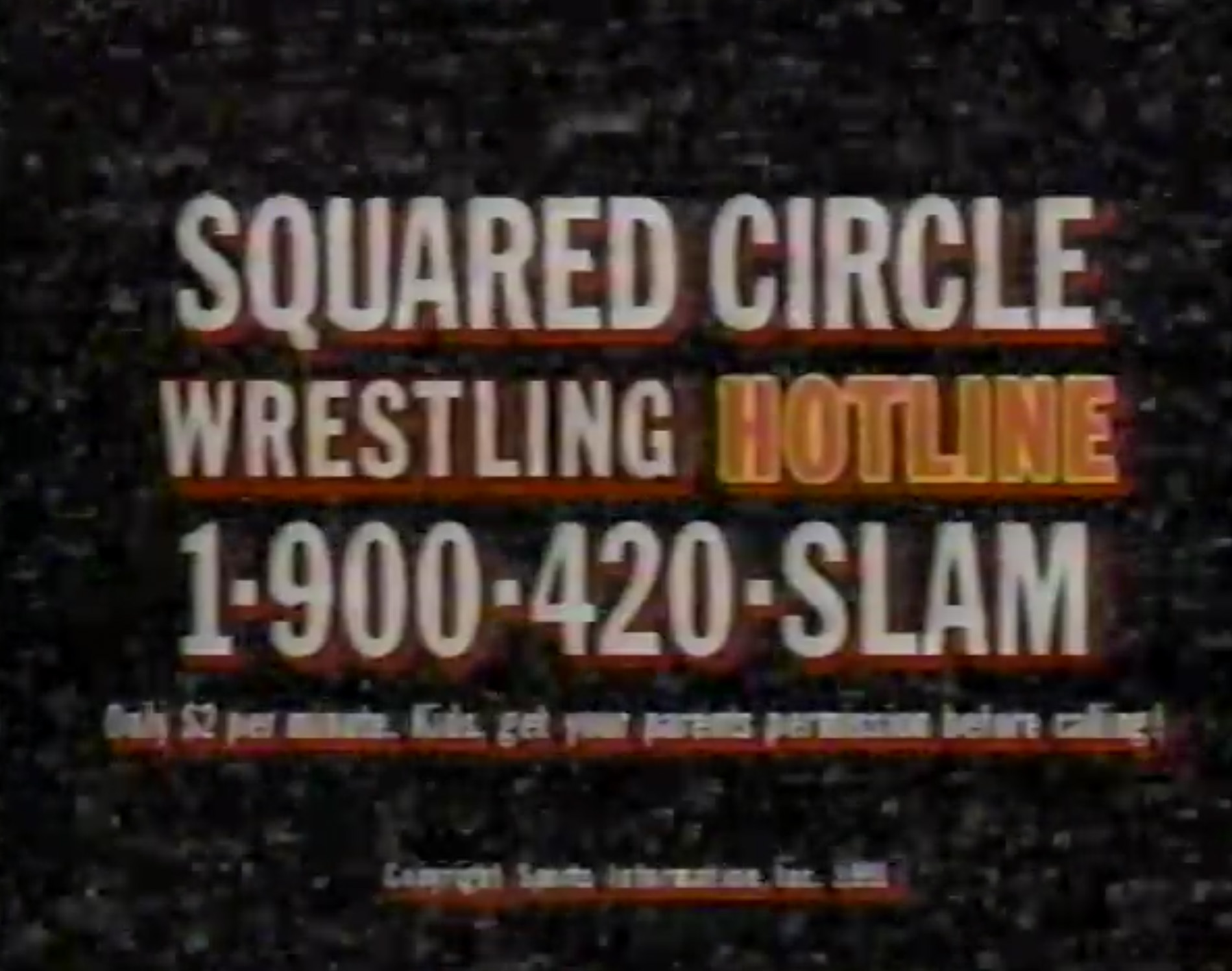 Summary: If you want to know why the WWF hired Moretti, watch this match. 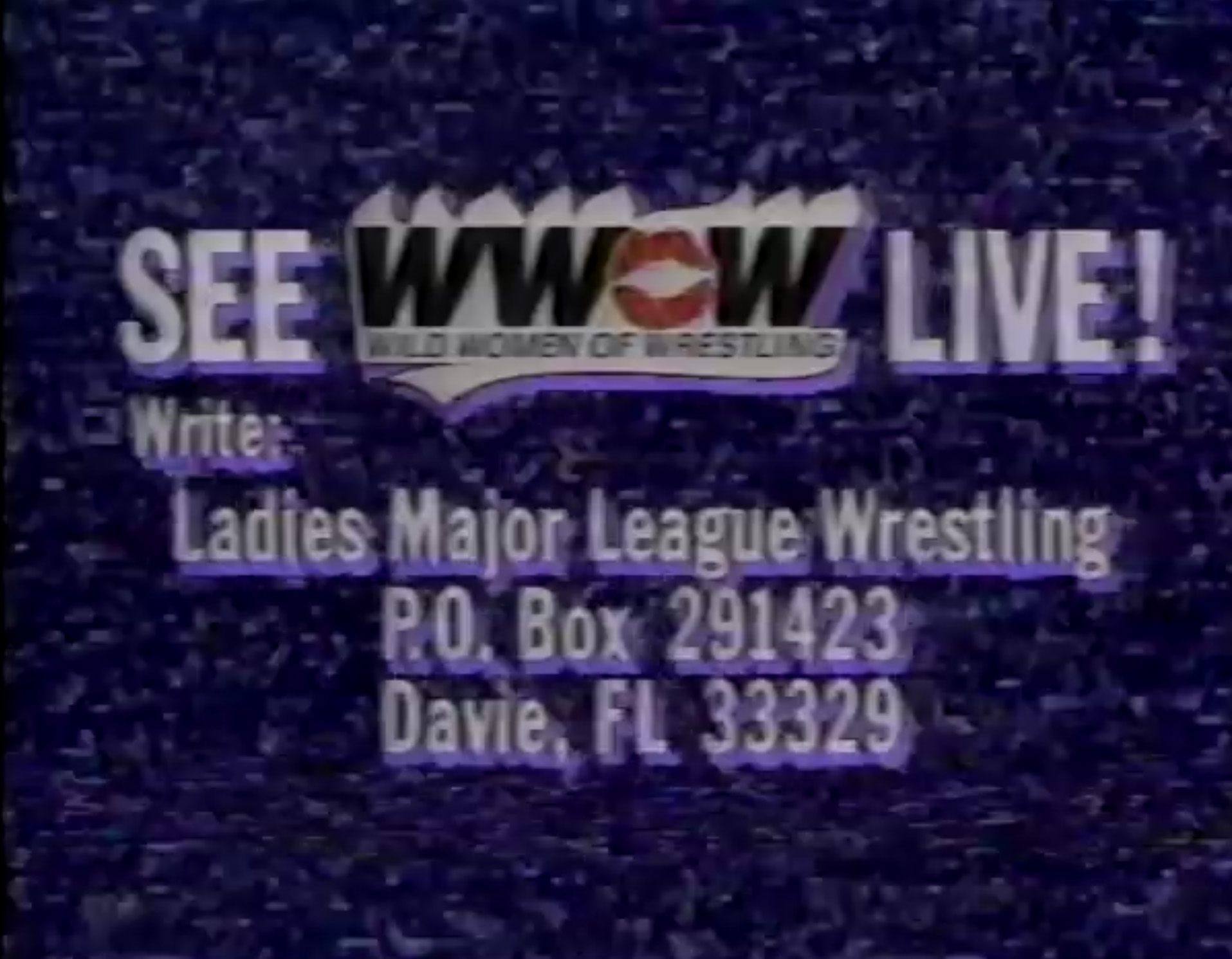 Buy the StarPower tape and know your horoscope for only $19.95! 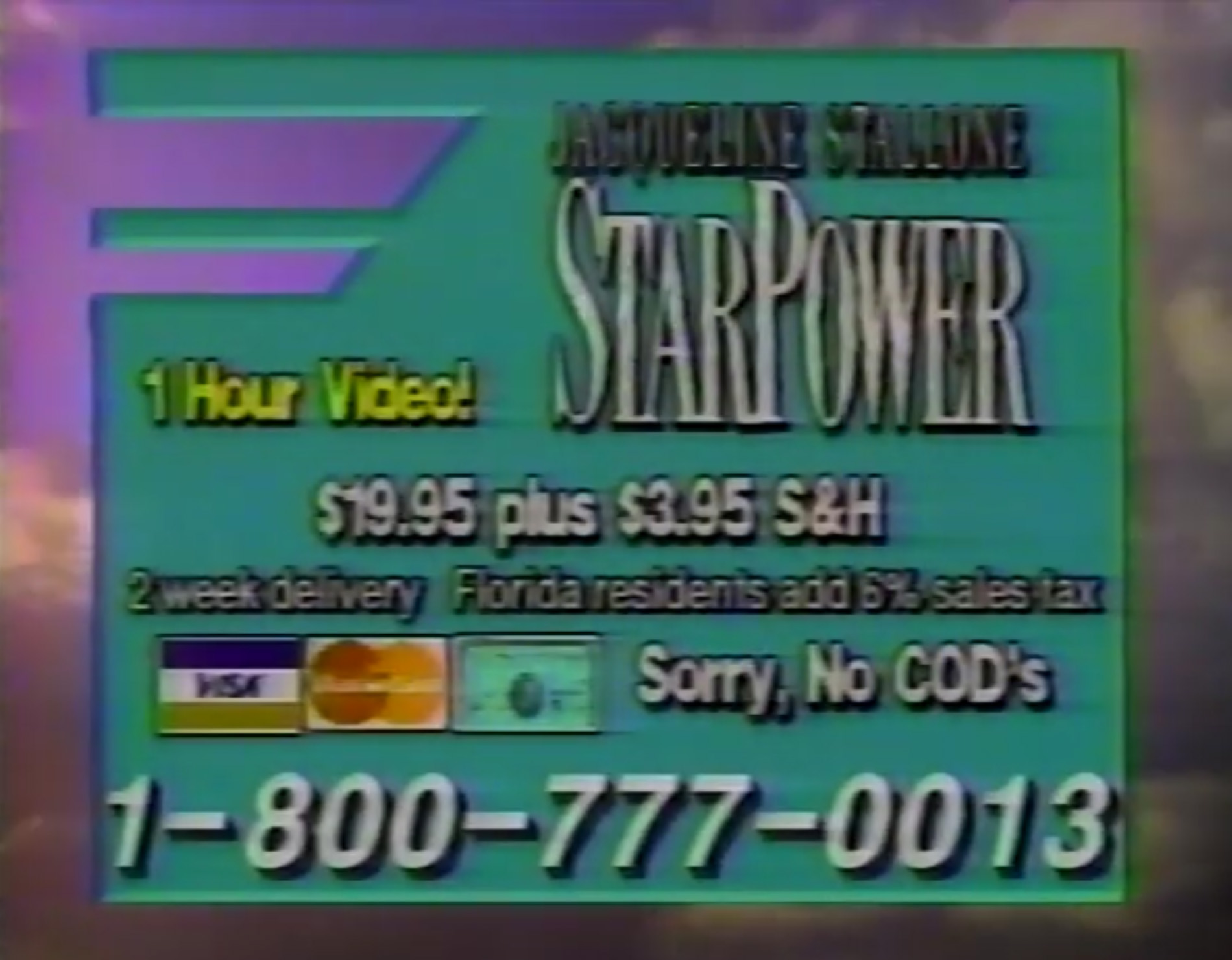 Purchase Do You Wanna Dance? on LP, cassette, or CD. 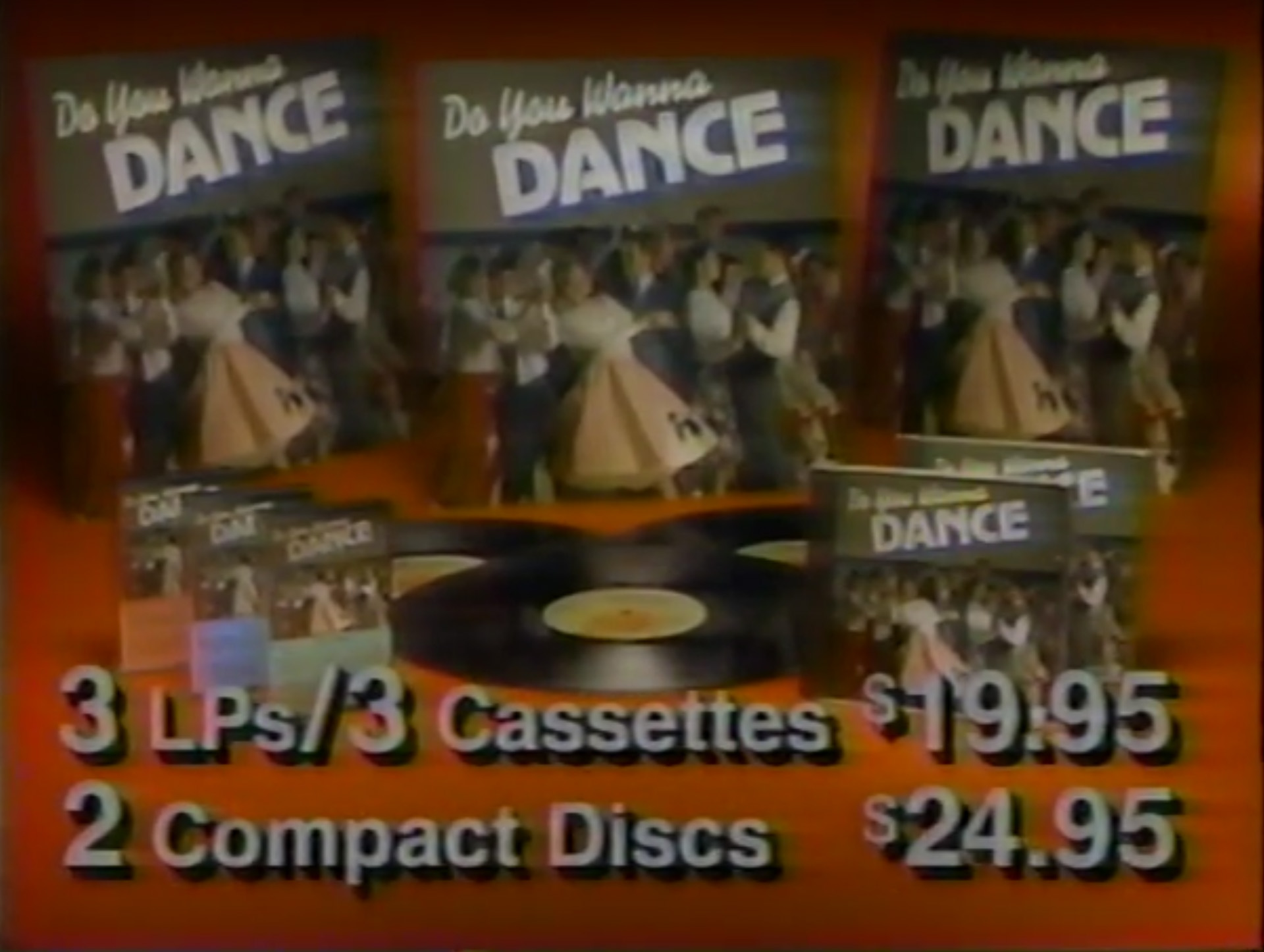 Promo #2 airs for the SC hotline.

Summary: Morgan and Made impressed me, and both teams worked well together. 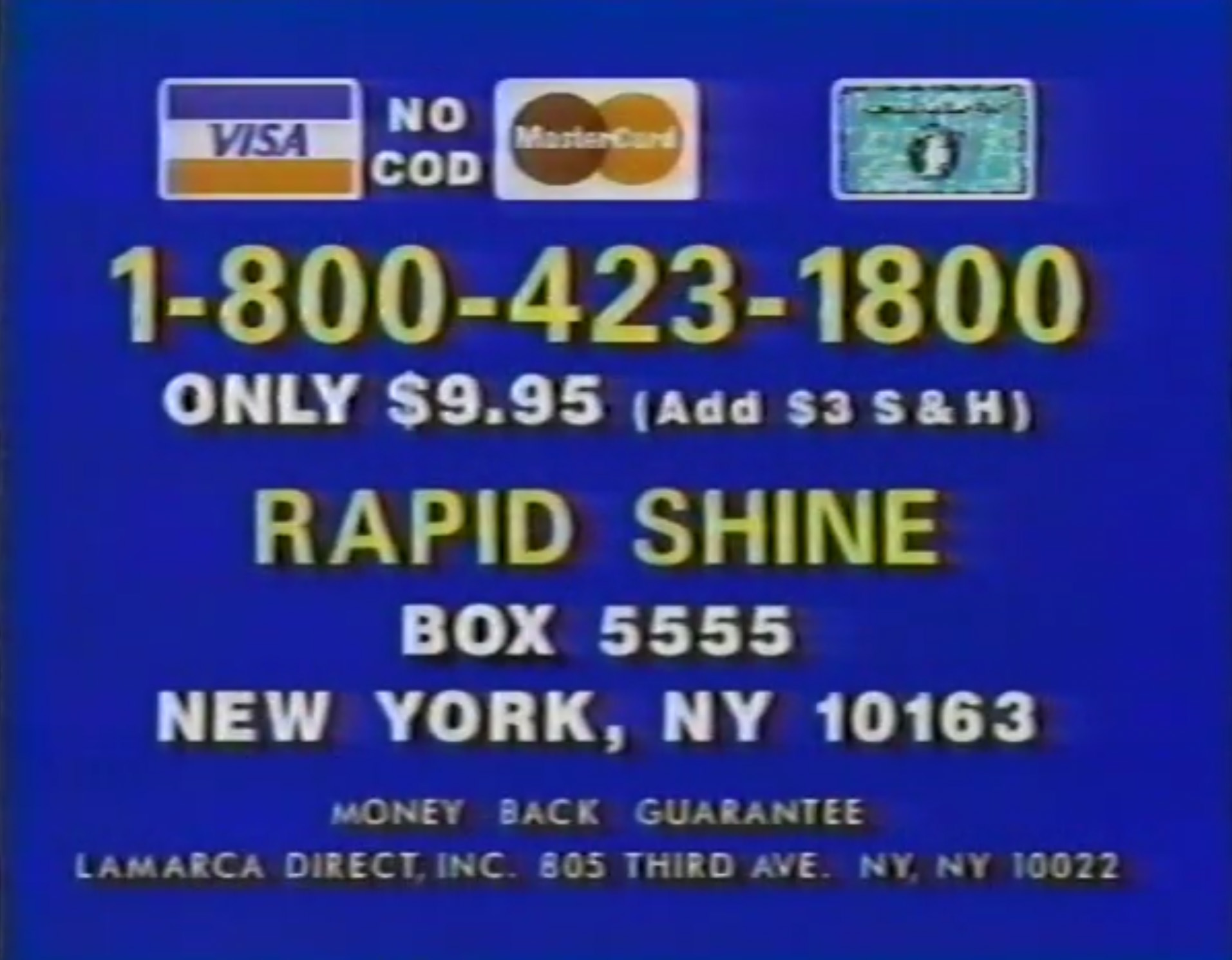 INSIDE SCOOP: Leslie Marlowe hosts a segment featuring Bambi at the horse racetrack. Included is a clip of a match with her becoming the victim of some shenanigans by the Glamour Girls. 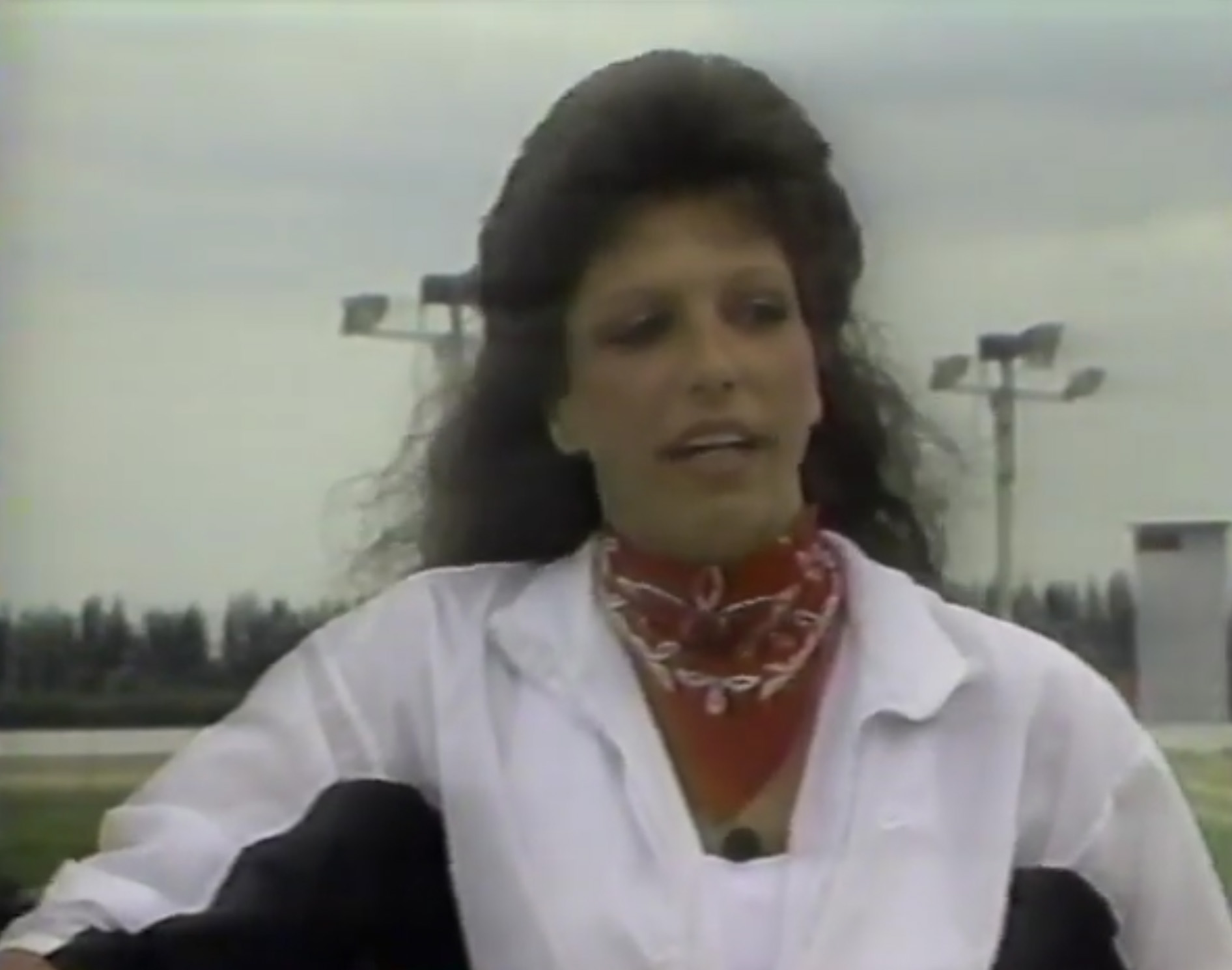 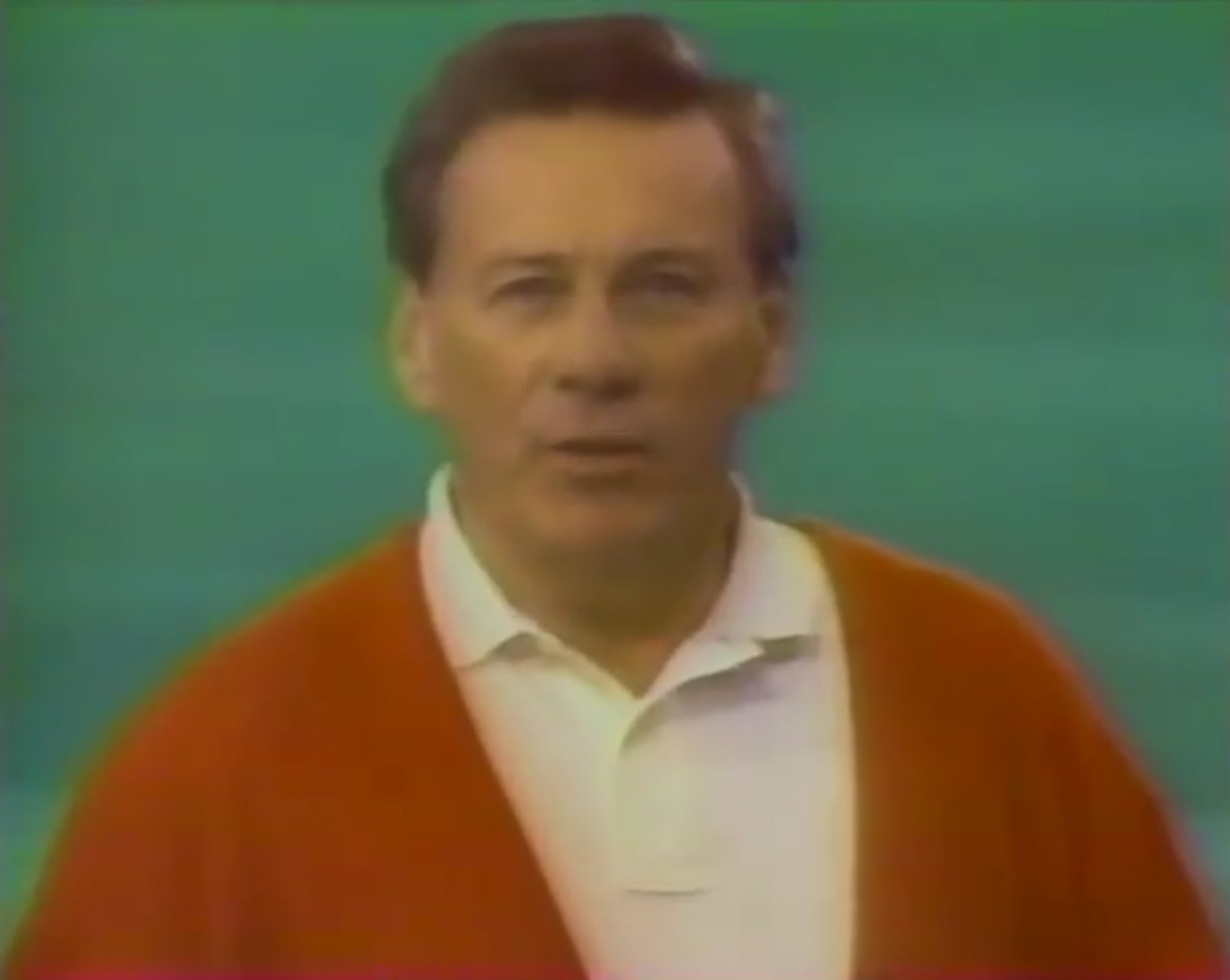 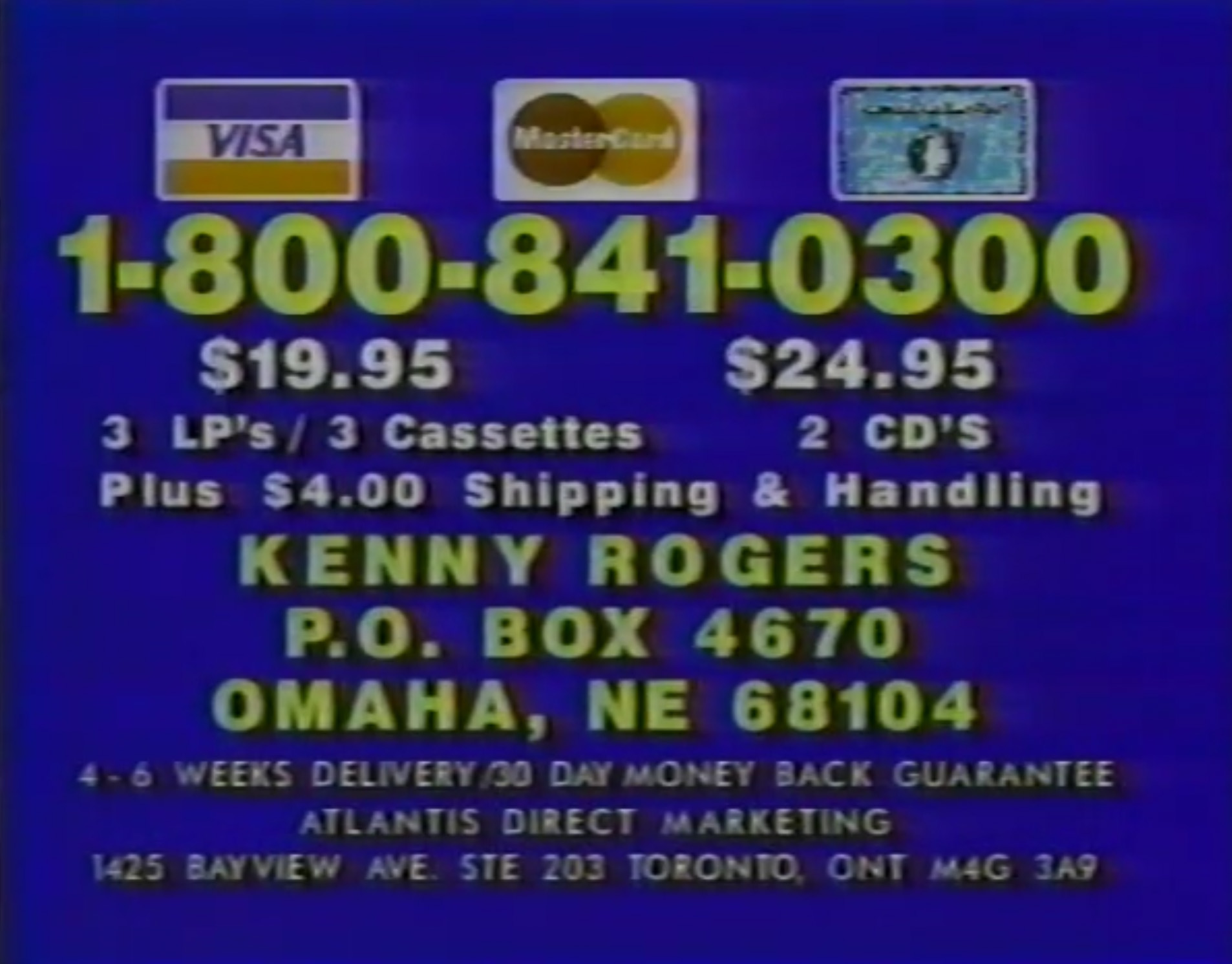 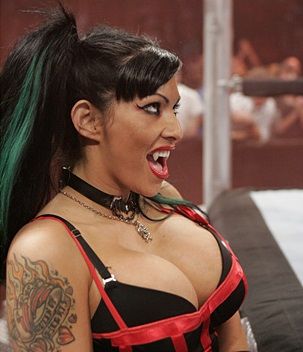 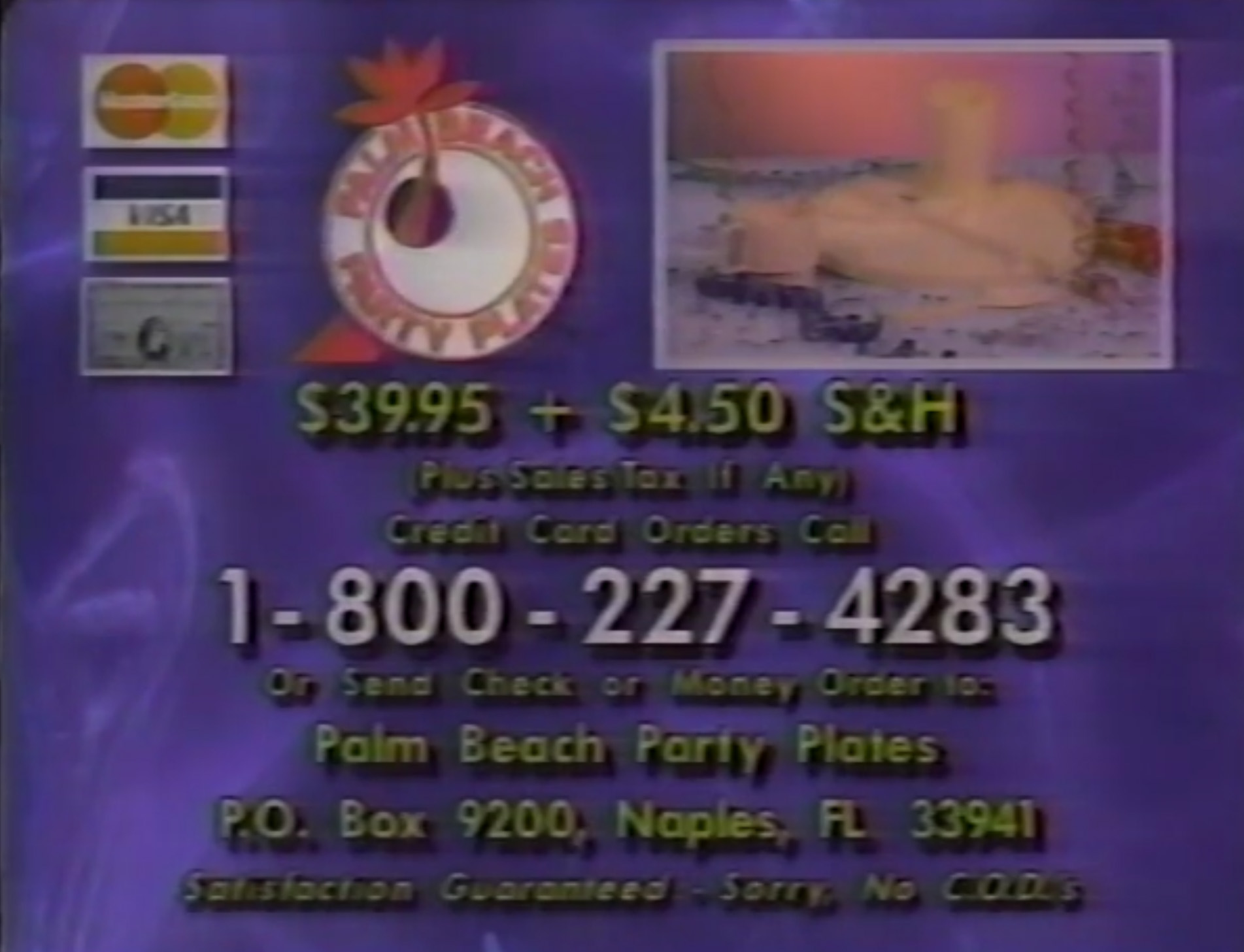 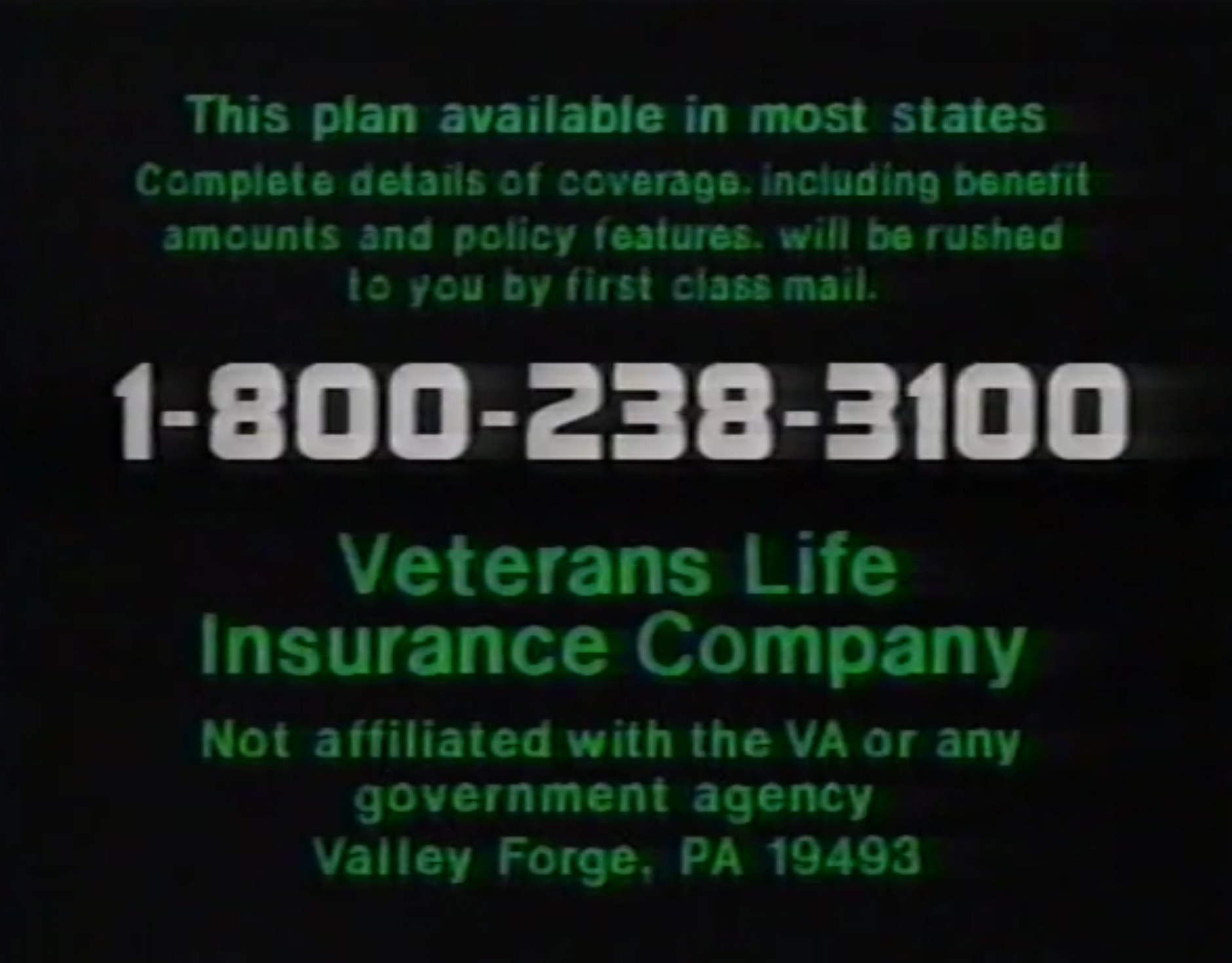 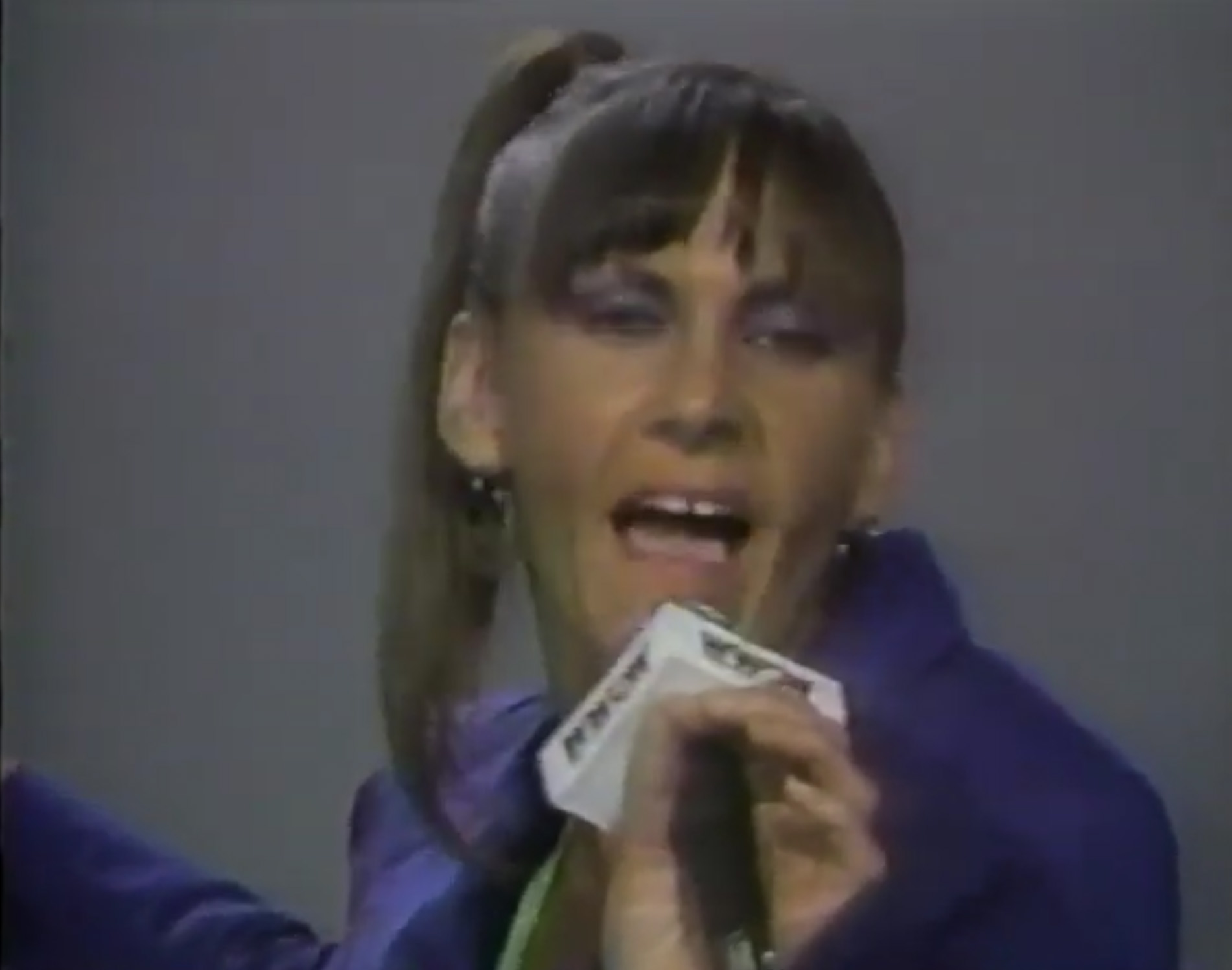 Summary: Heel chicanery led to Kai’s victory much to the chagrin of the Ft. Lauderdale faithful.

Get Uncensored Home Videos and win! 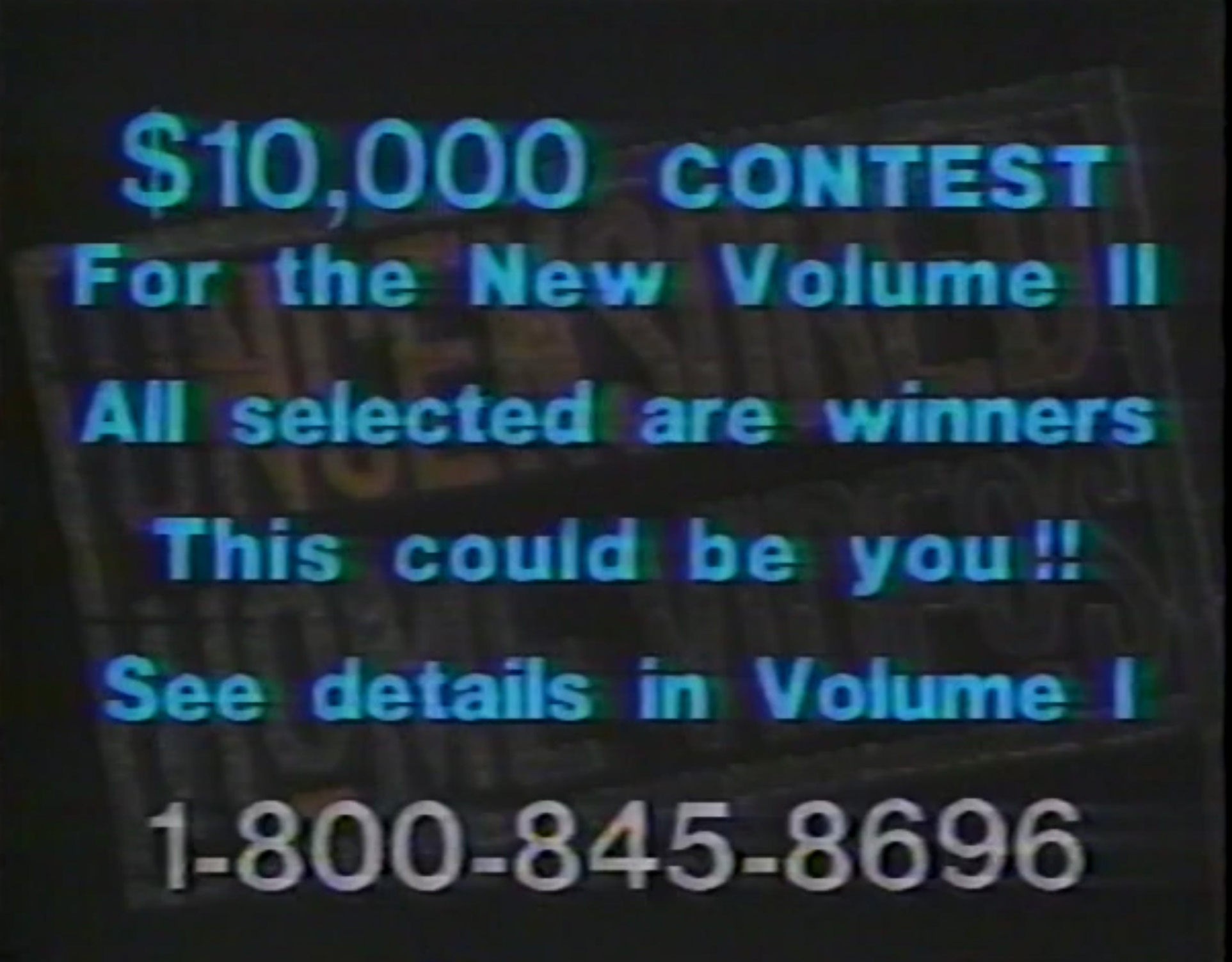 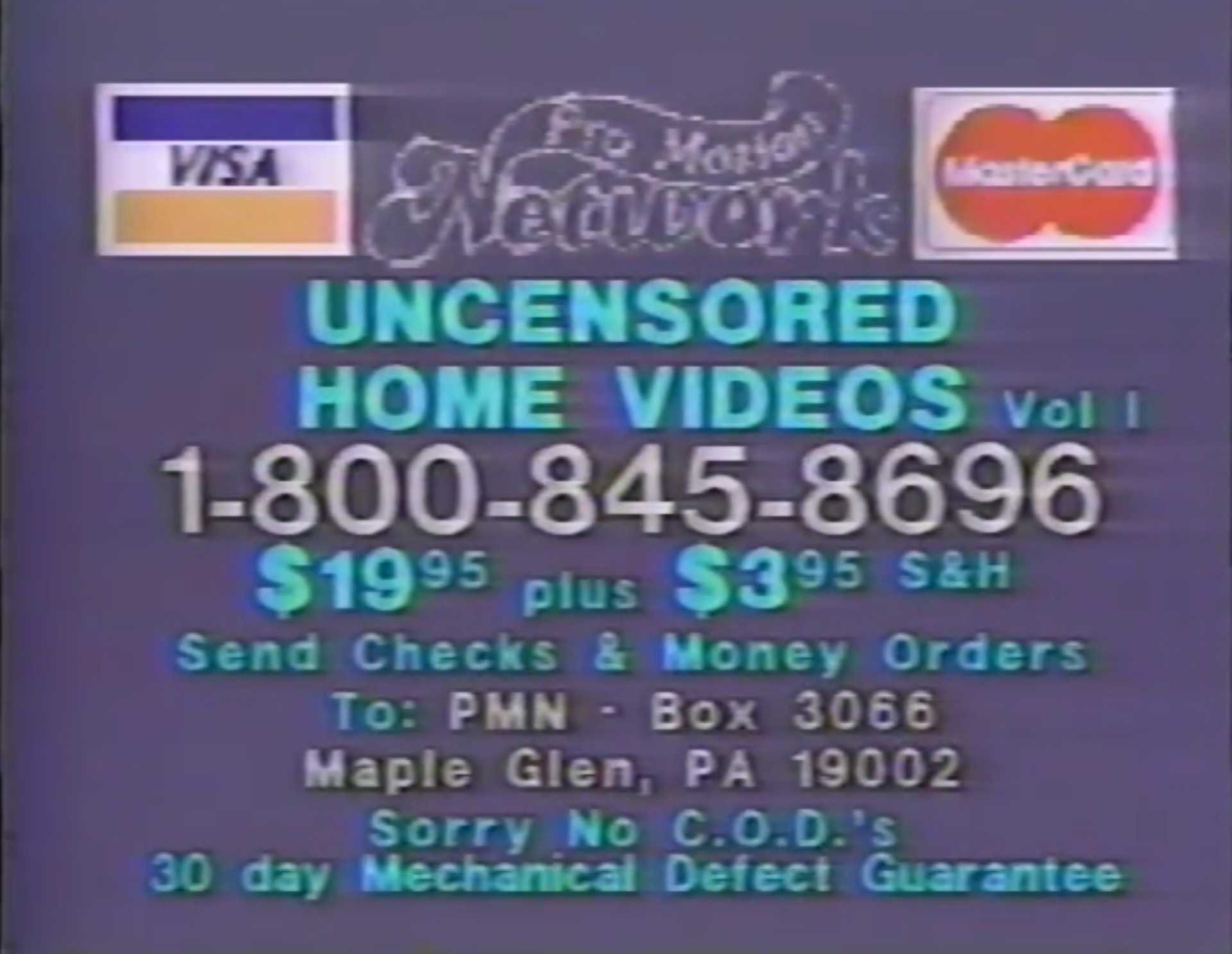 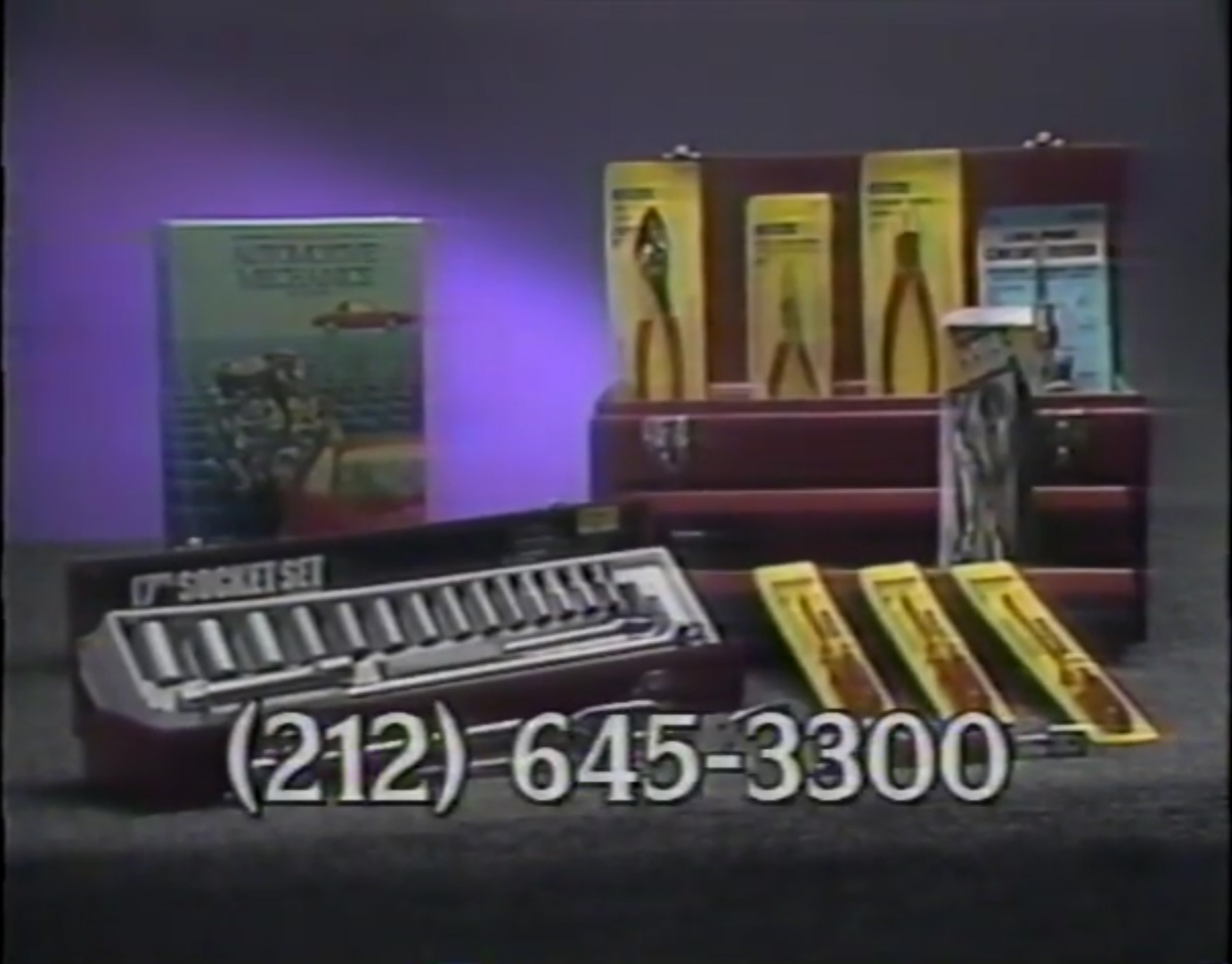 Promo #3 airs for the SQC hotline.

Conclusion: And just like that, the contract had been completed between Abrams and SportsChannel. Promises of “Dangerous” Danny Spivey and the Ultimate Warrior went without another mention, so where does the UWF go from here?

On another note, the wrestling on the show was entertaining, and you can see the potential from Made and Moretti that earned them WWF contracts. 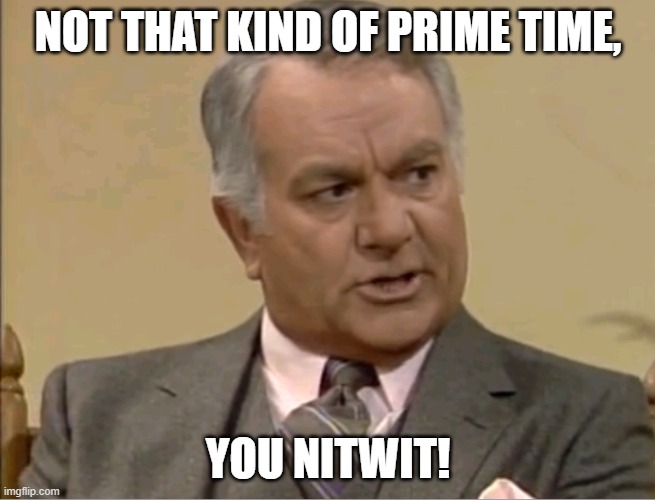