What does Abrams have up his sleeve for us this week? Perhaps another new wrestler? Could any of the matches achieve a single *? Let’s find out!

Purchase Pert Plus, or feel the wrath of “Classy” Freddy Blassie!

Invest with Charles Schwab or finance the second season of UWF on SportsChannel!

Summary: C’mon Abrams! Wild Thing’s not a ring general so the belief that his carrying this tub of goo to anything decent was foolhardy if not asinine. We’re off to a great start!

After the match, Wild Thing brings Abudadein into the ring the hard way and vaults him atop the blinded Muhammed. However, I will give credit where it’s due. Both Albano and Sammartino went into full Mystery Science Theater 3000 mode on commentary. 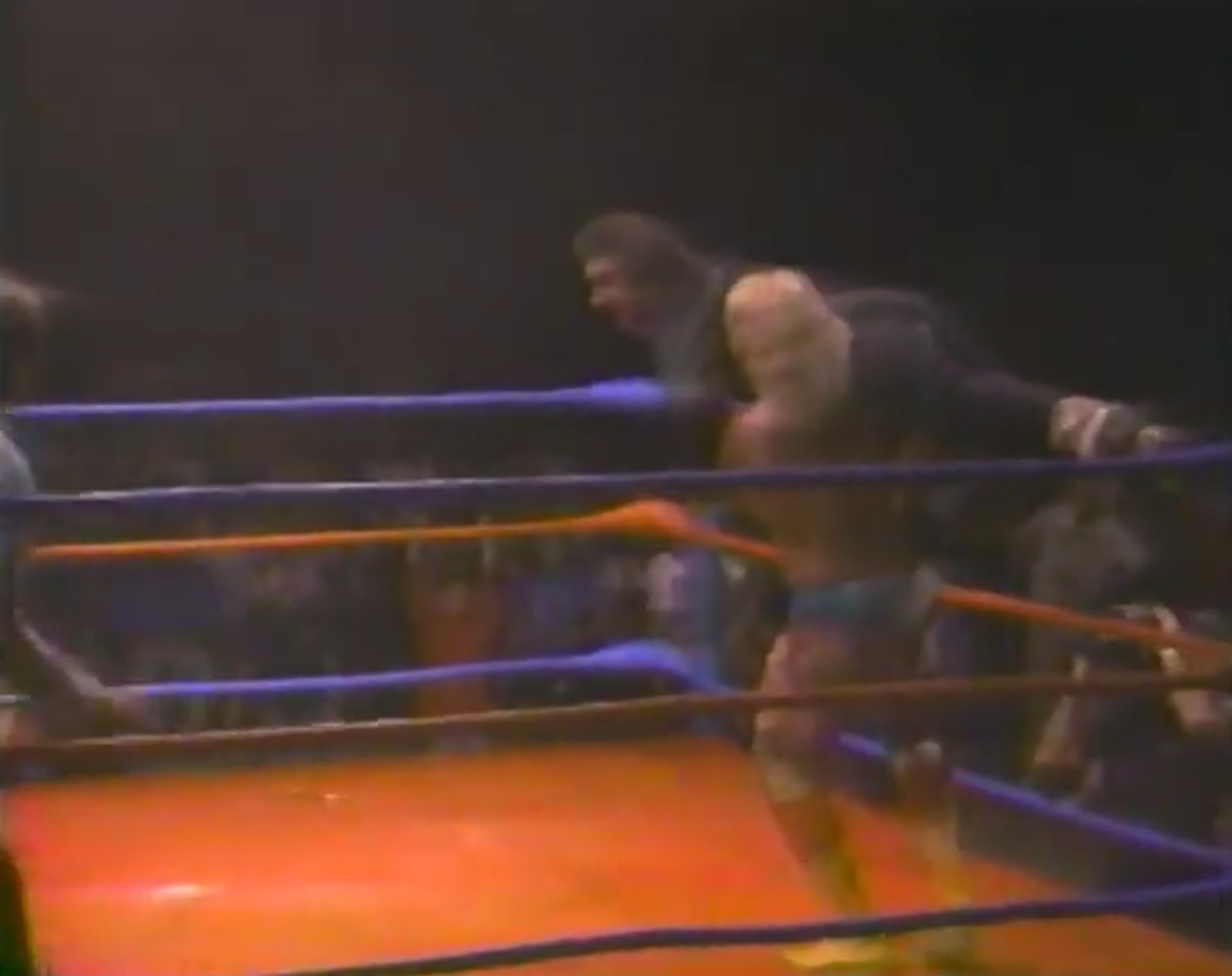 Choose AT&T as your long-distance provider.

Promo #2 airs for UWF action in the Bronx.

Watch the 20th season of the New York Islanders at the Nassau Coliseum! 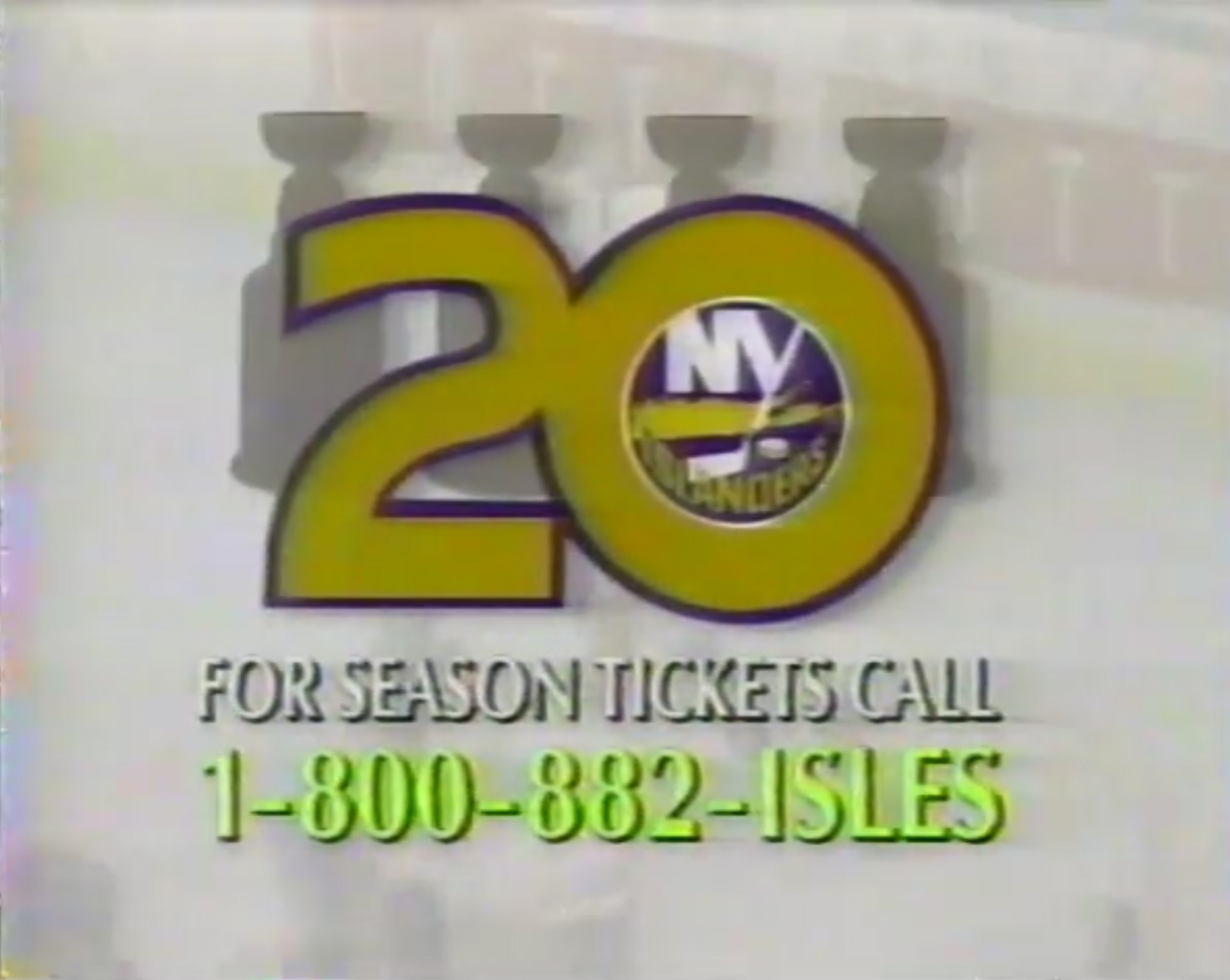 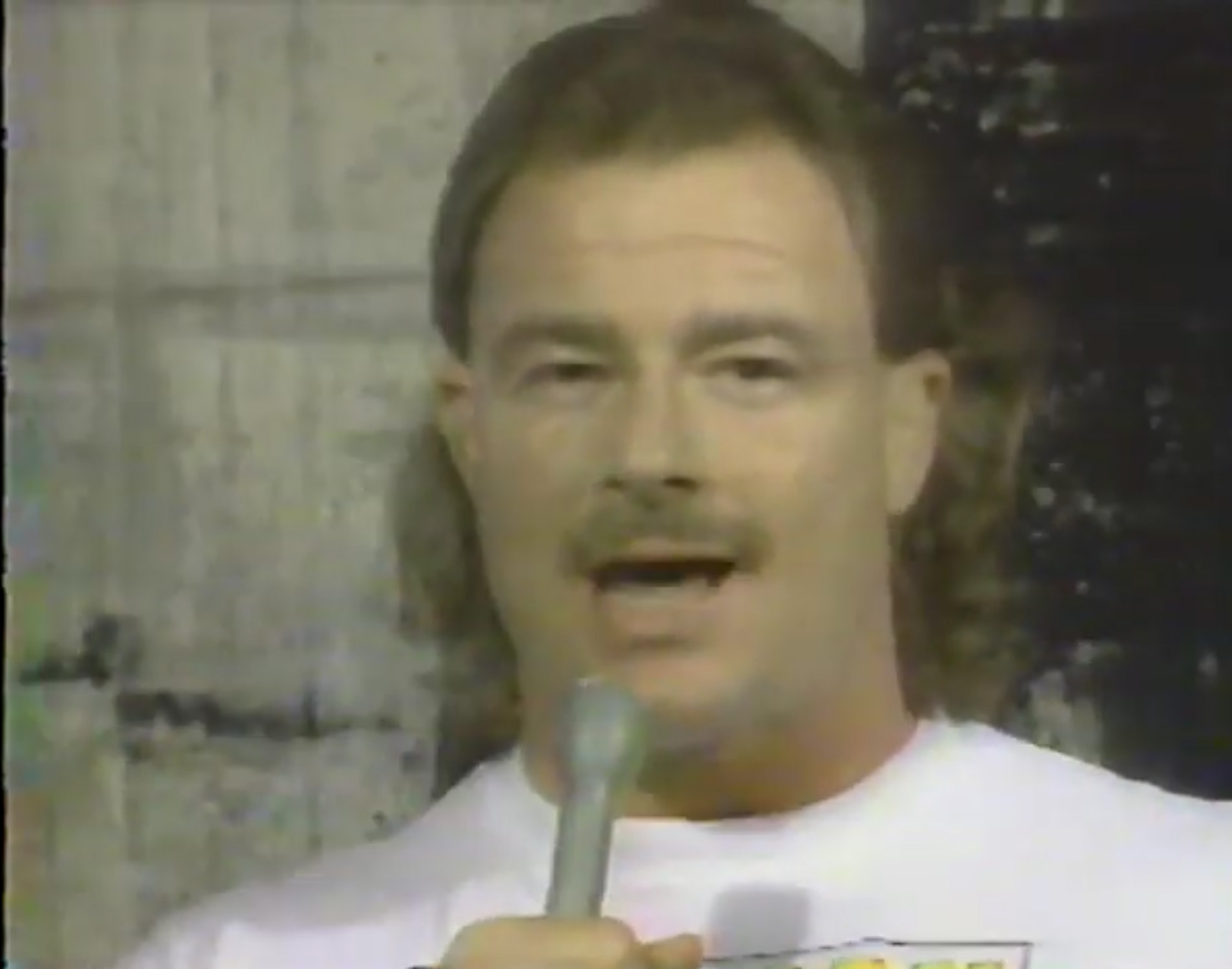 Call Singles Connection to hook up. 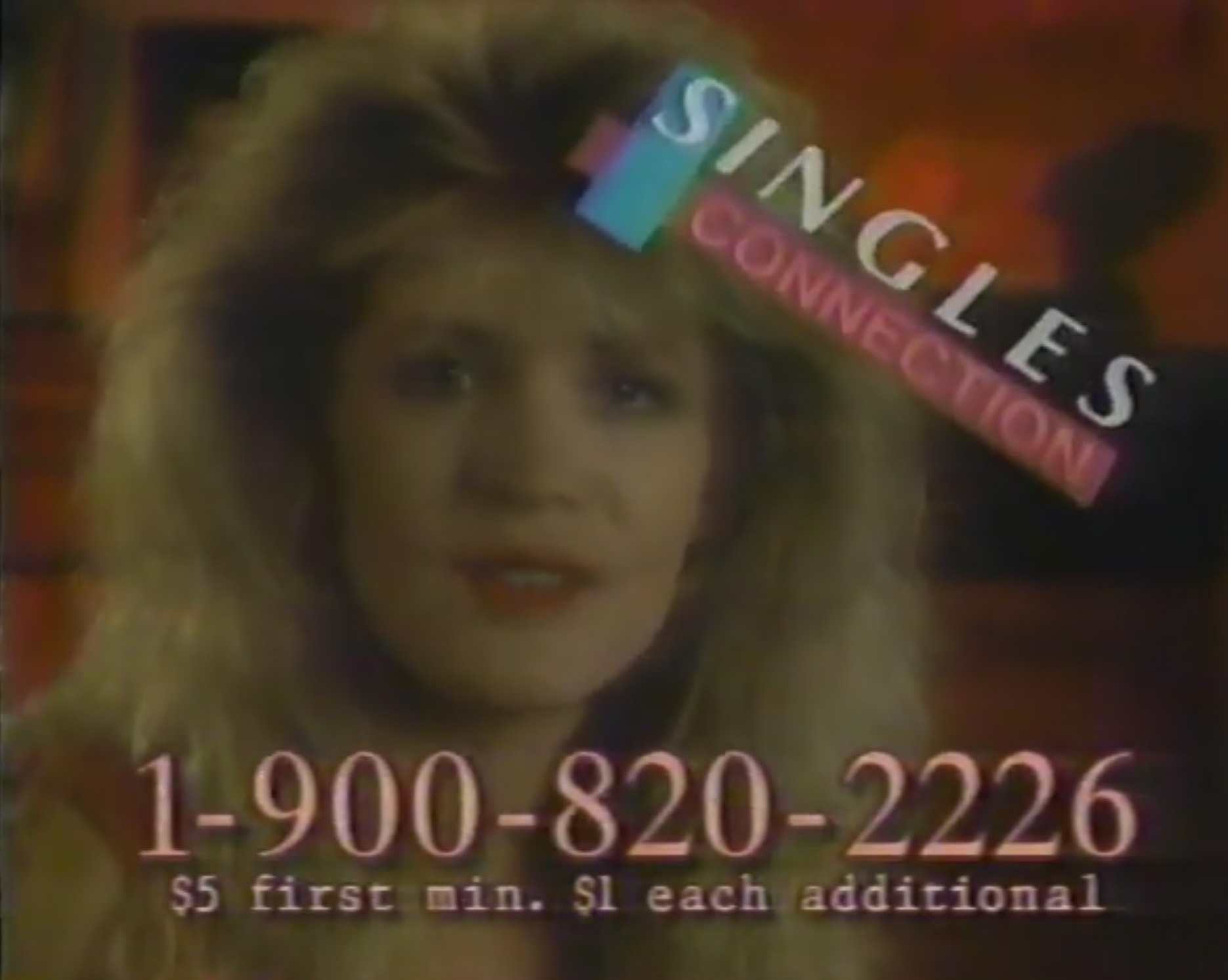 TO THE POINT: Herb Abrams and Albano interview Mr. Red along with Super Ninja. As the discussion gets heated, Abrams threatens to toss him off the segment, Mr. Red crows about taking the Captain’s Corner. Abrams calls him “pure trash,” but Mr. Red claims prejudice. While Albano laughs at him, Mr. Red claims to be “in control” of the UWF. This is nothing but a shouting match. 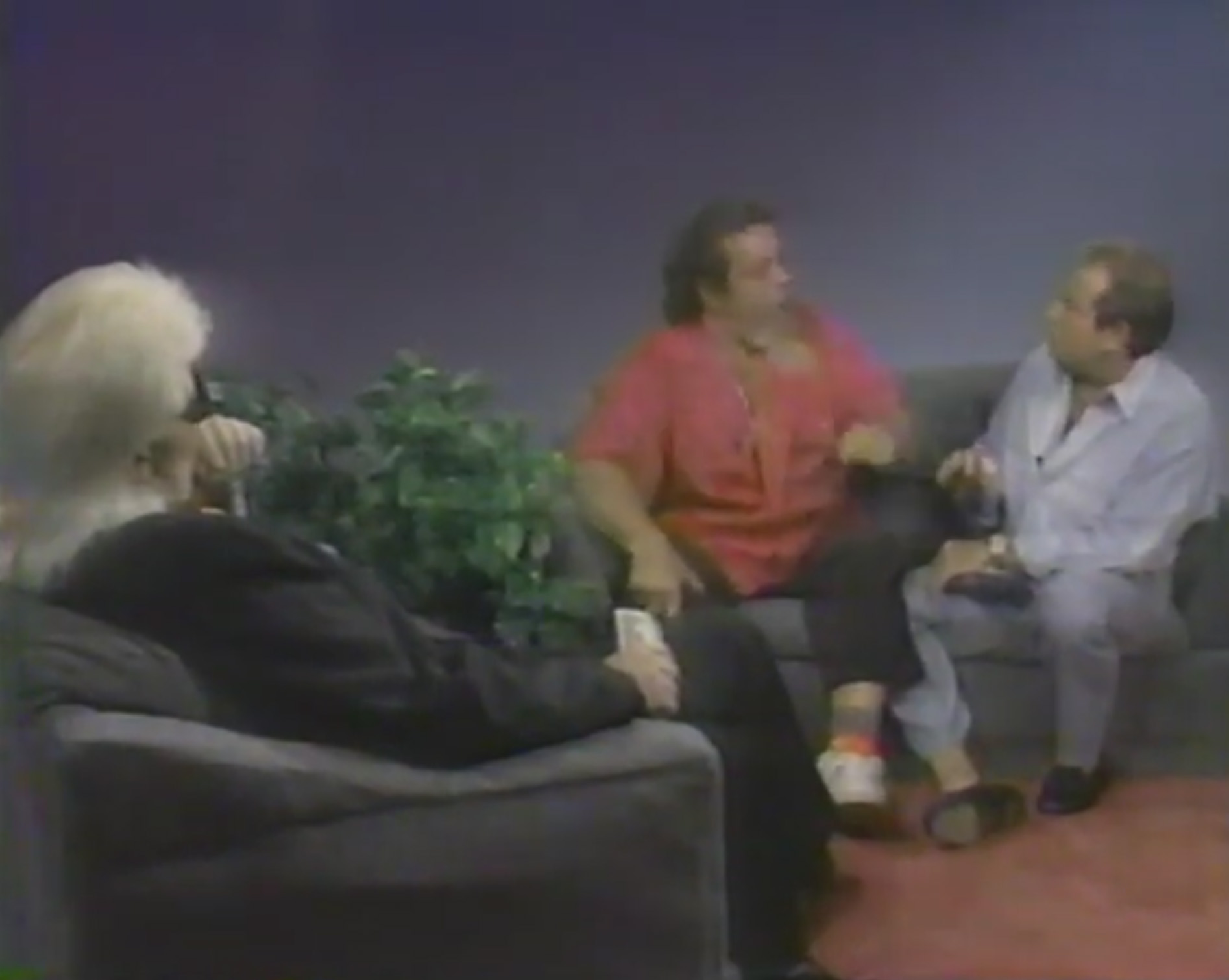 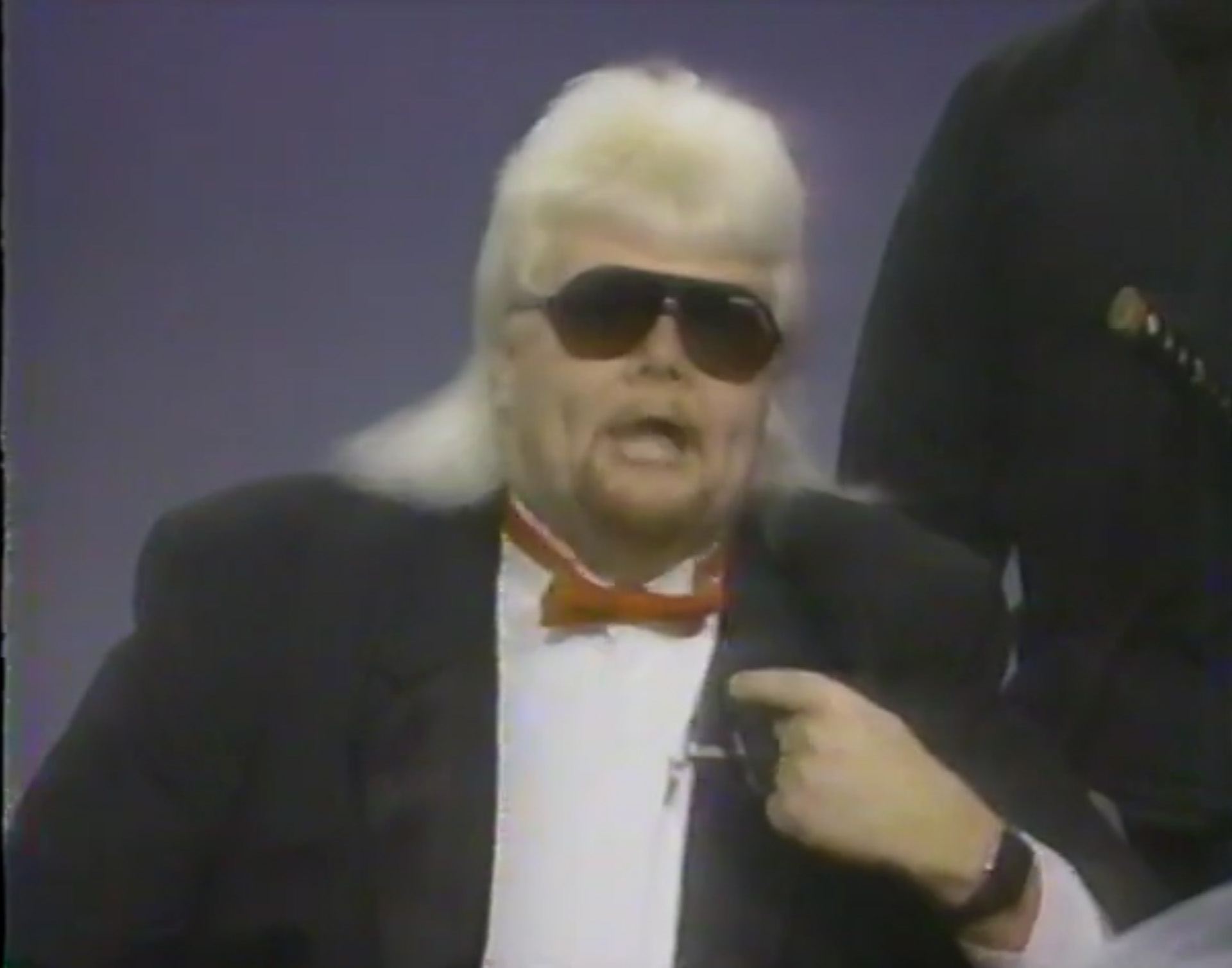 Catch Olympic Showcase only on SportsChannel!

Purchase Sure or smell poorly.

Get your UWF merchandise by getting the UWF catalog!

Here are this week’s ratings: 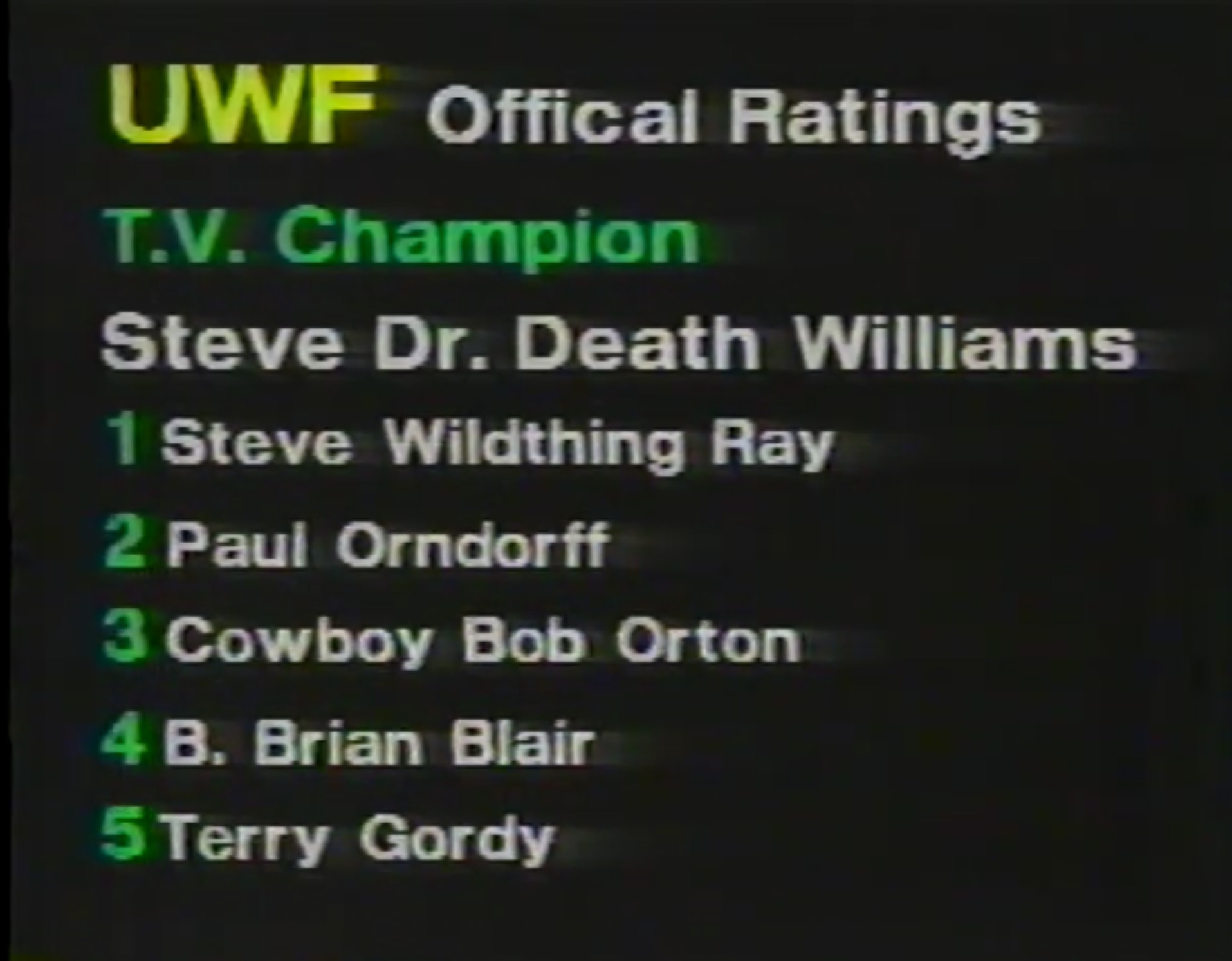 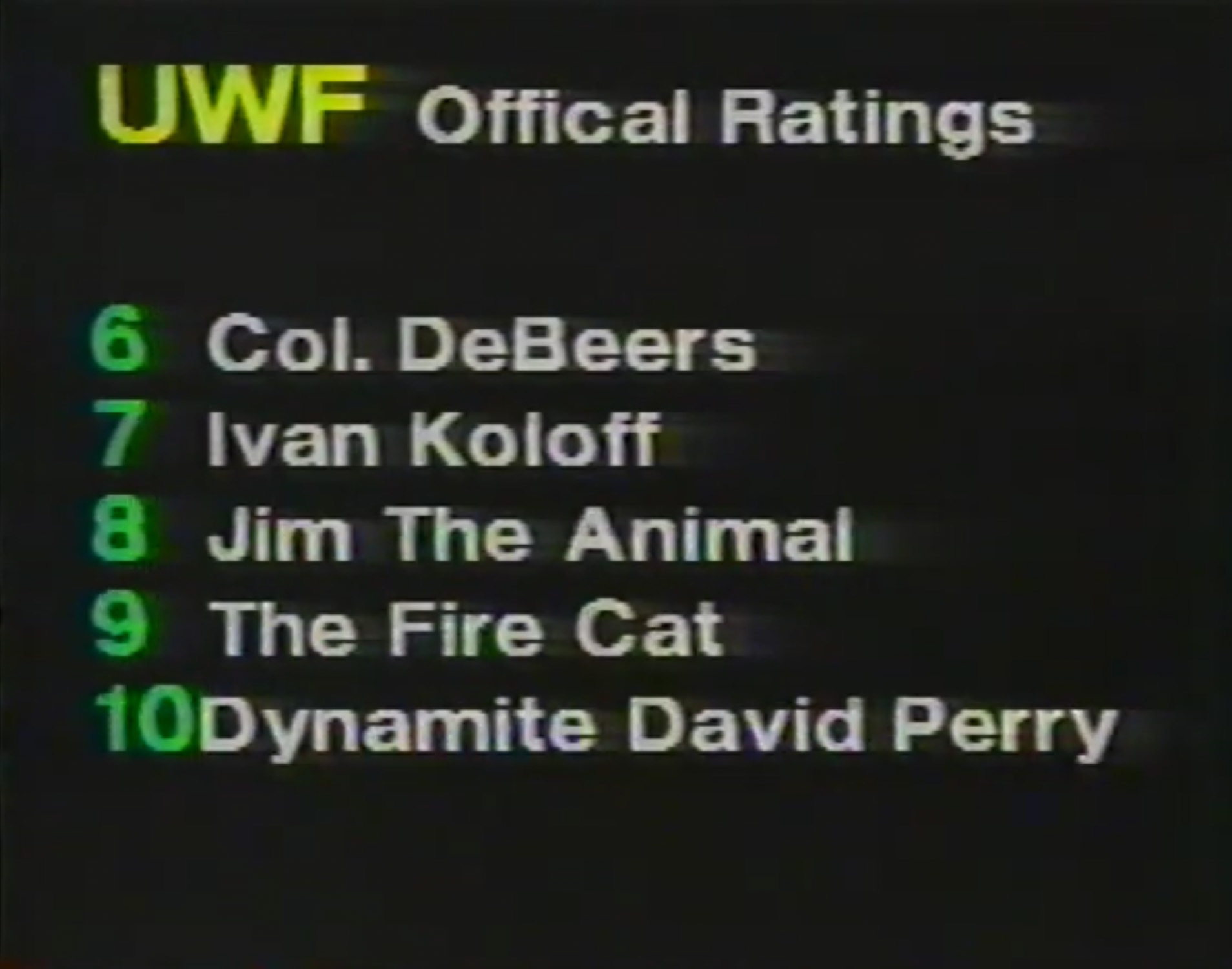 Backstage, Frankie E interviews Luna and the Blackhearts. She cuts a promo on Fire Cat. 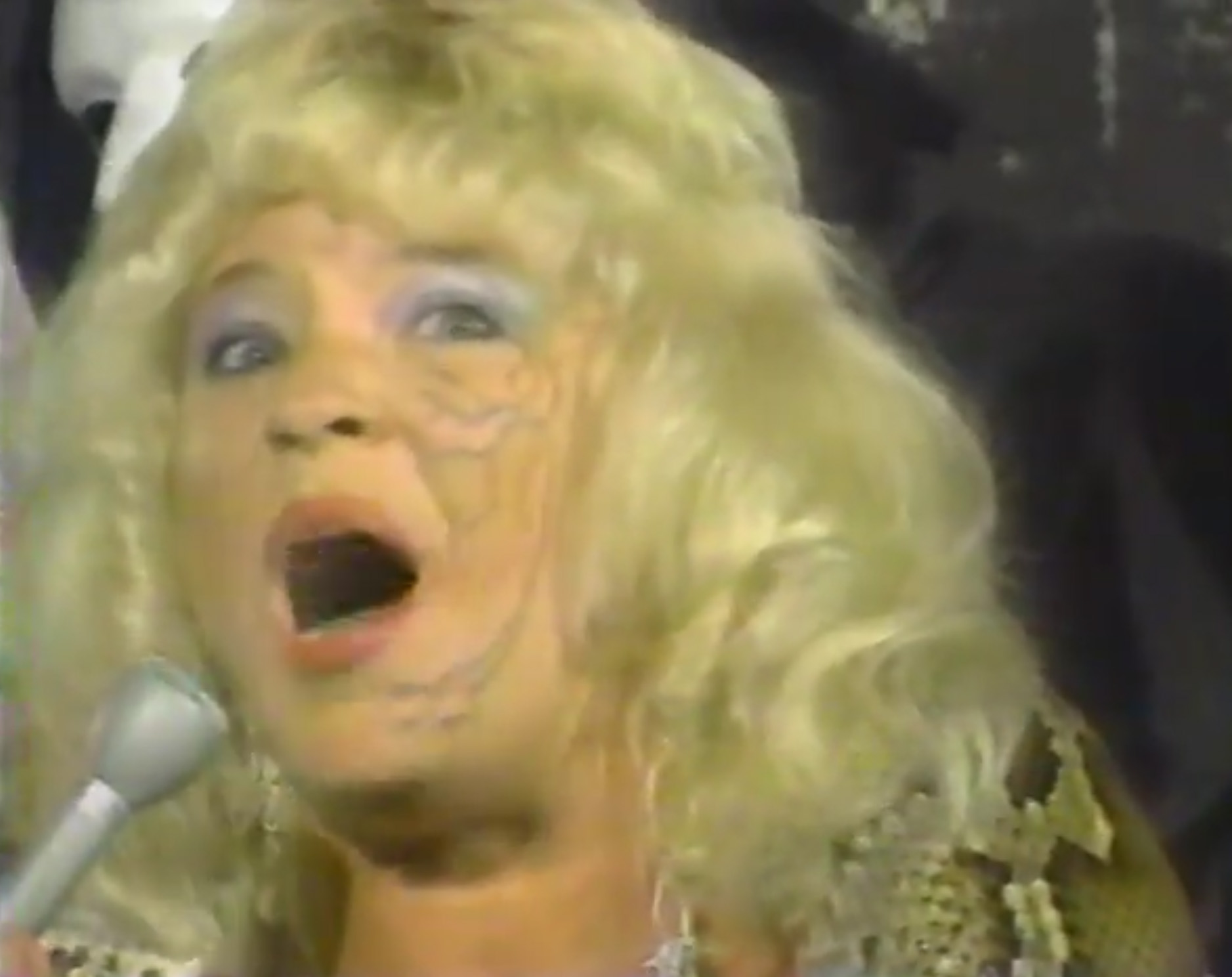 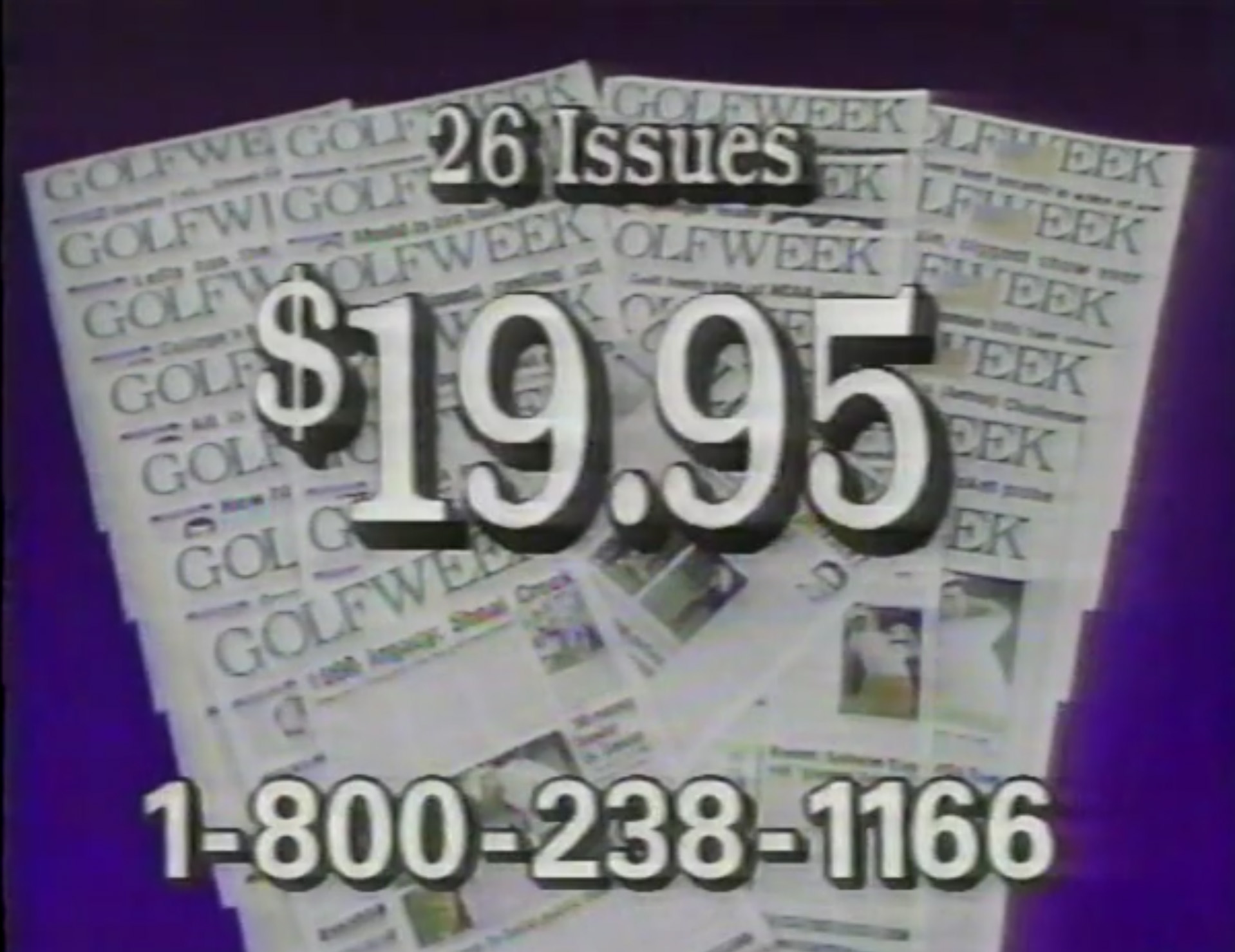 Ad #3 airs for getting busy possibly in a Burger King bathroom.

Conclusion: SKIP. THIS. EPISODE. I mean it. The wrestling was horrible. The incessant plug for the house show are annoying. And the talk show segment makes Jerry Springer Emmy-worthy.

Next week, Lenny promises the “long-awaited return of ‘Dangerous’ Dan Spivey and the possible arrival of the Ultimate Warrior.”