Who will be Fire Cat’s mystery partner against the Blackhearts? What’s new with Mr. Red? Will this show be any better than last week’s stinker? Let’s find out! 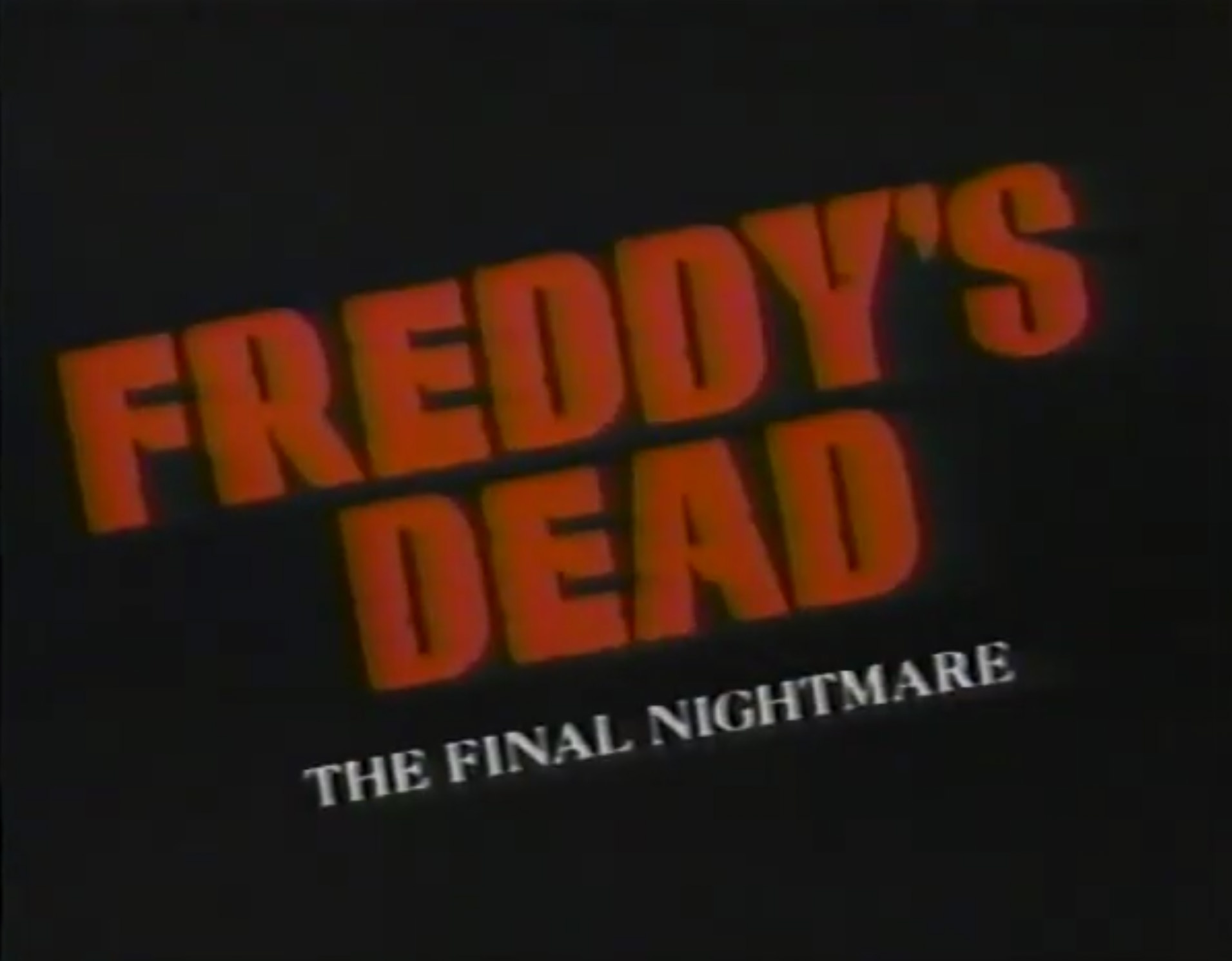 Purchase Head & Shoulders or be considered a flake by all your peers. 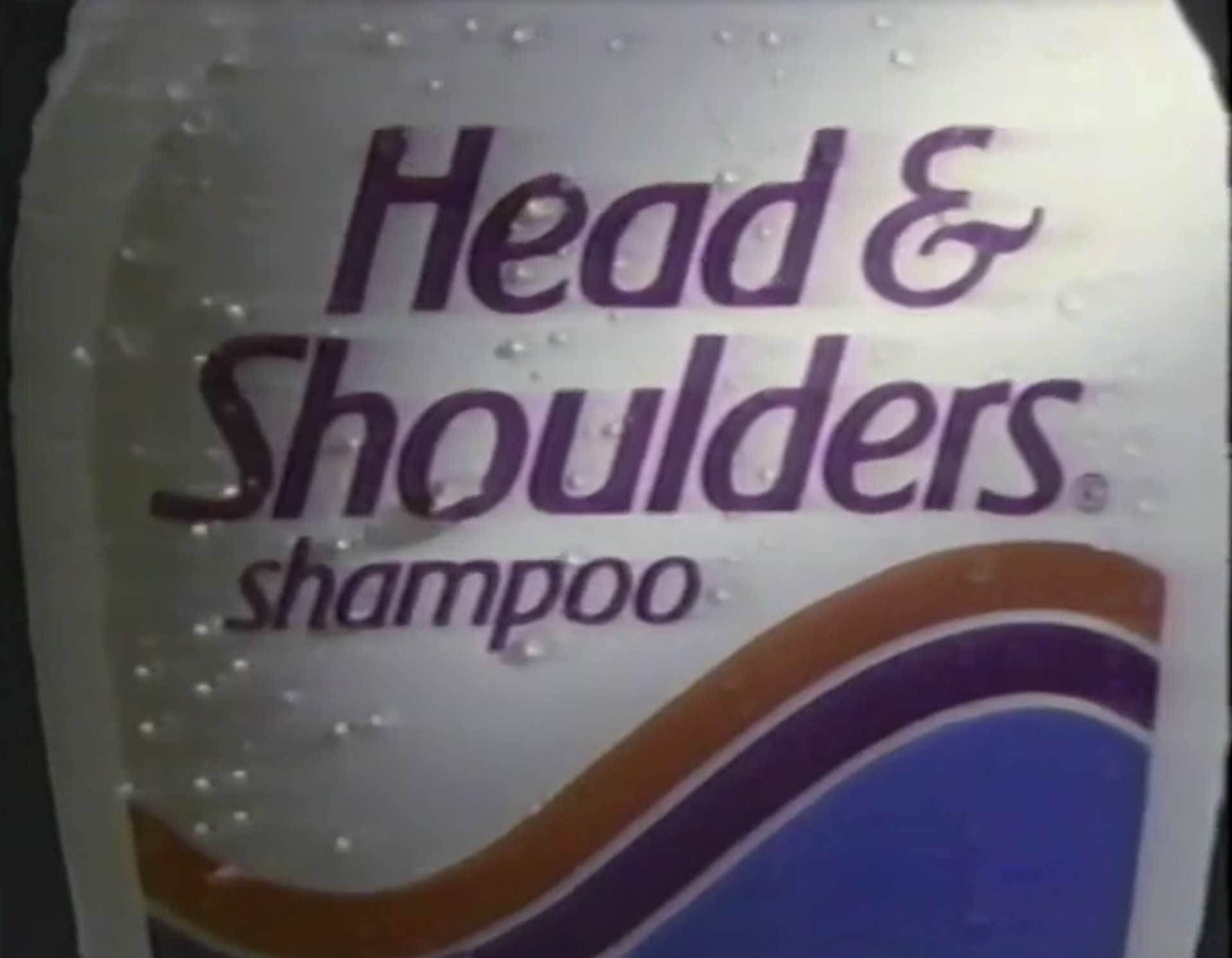 Watch Olympic Showcase only on SportsChannel!

Players Club International will save you big!

After the match, Lauria berates Nightmare and delivers a DDT. Seeing the chicanery, the Animal grabs Lauria and head-butts him out of the ring. 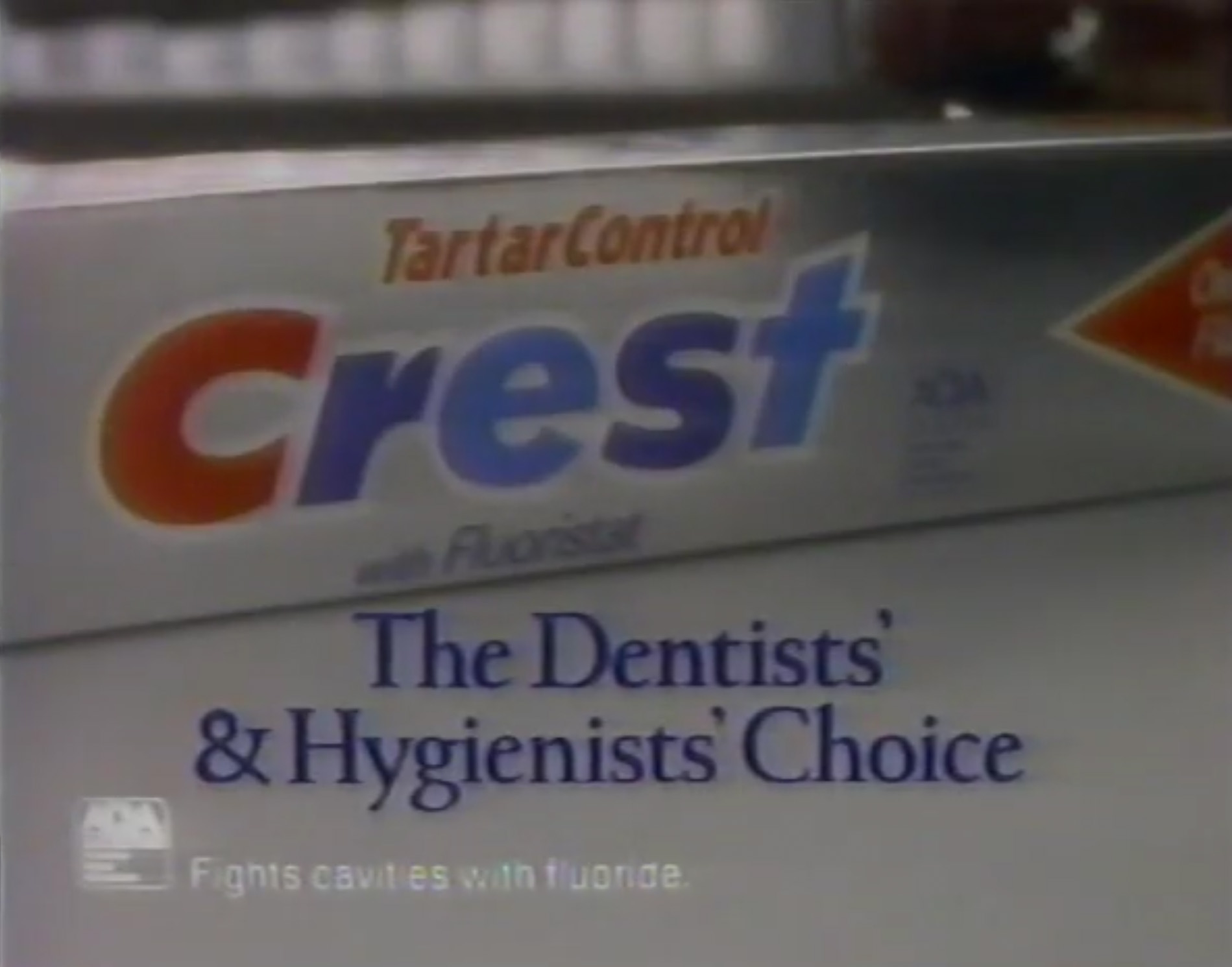 Catch college football like nowhere else only on SportsChannel! 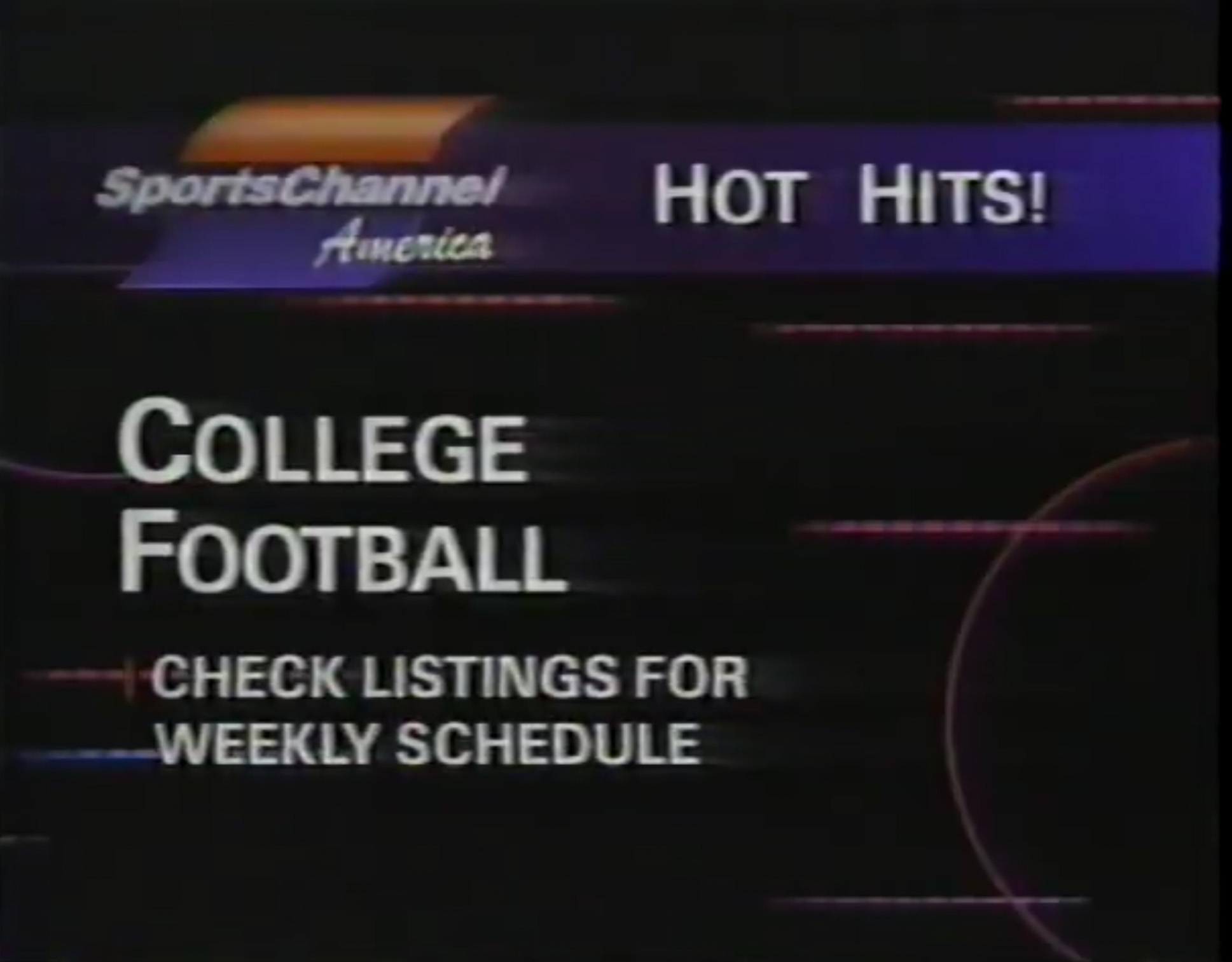 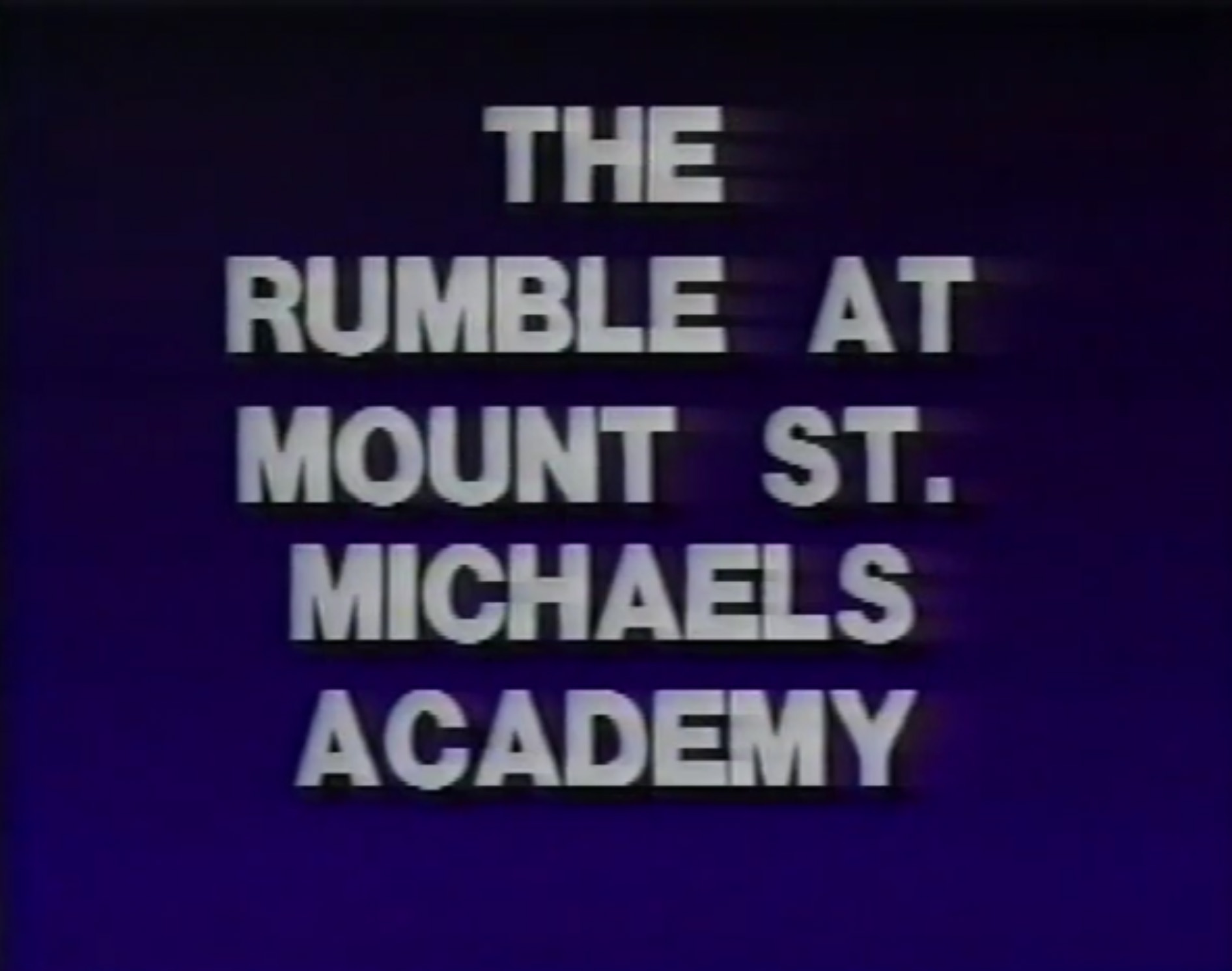 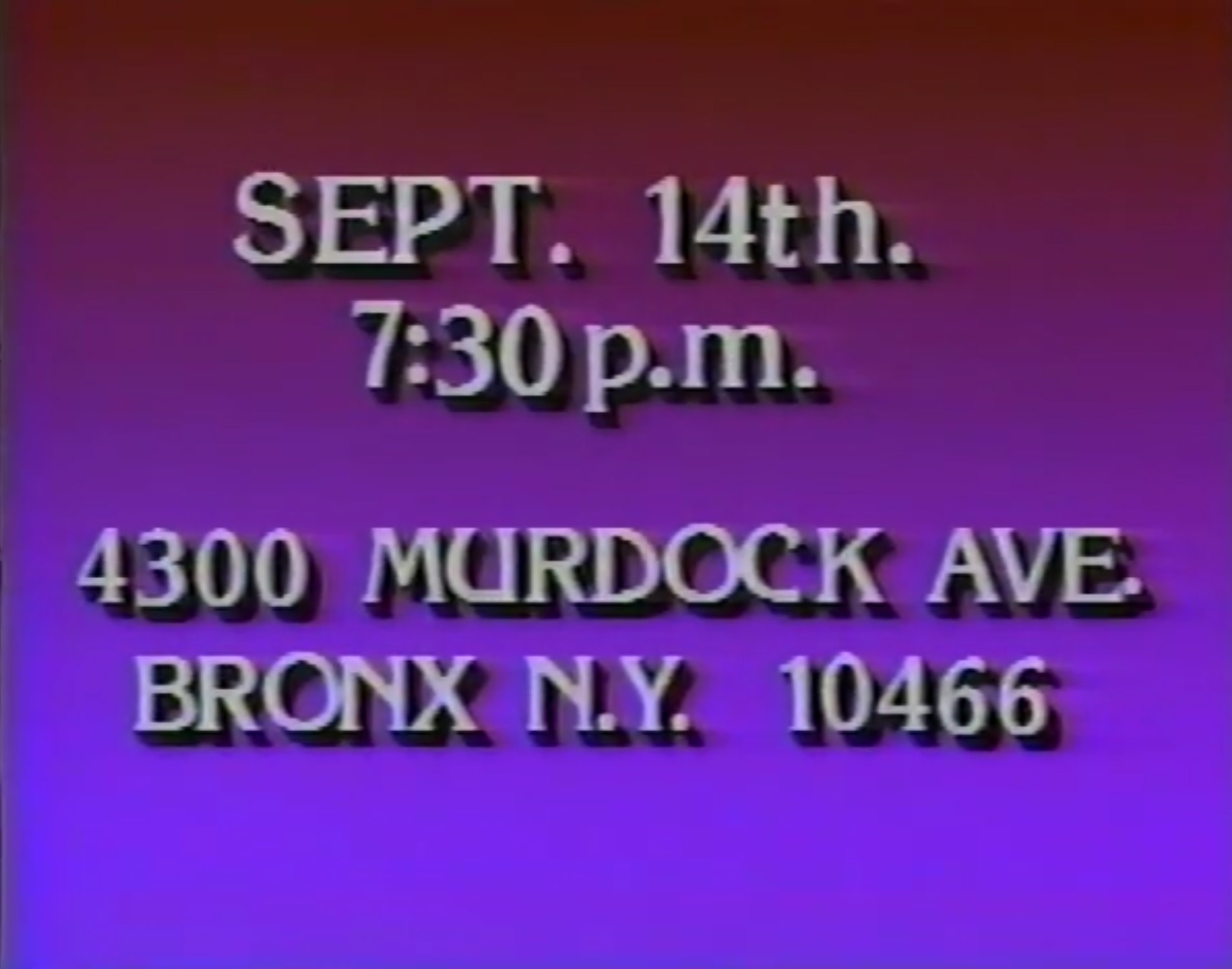 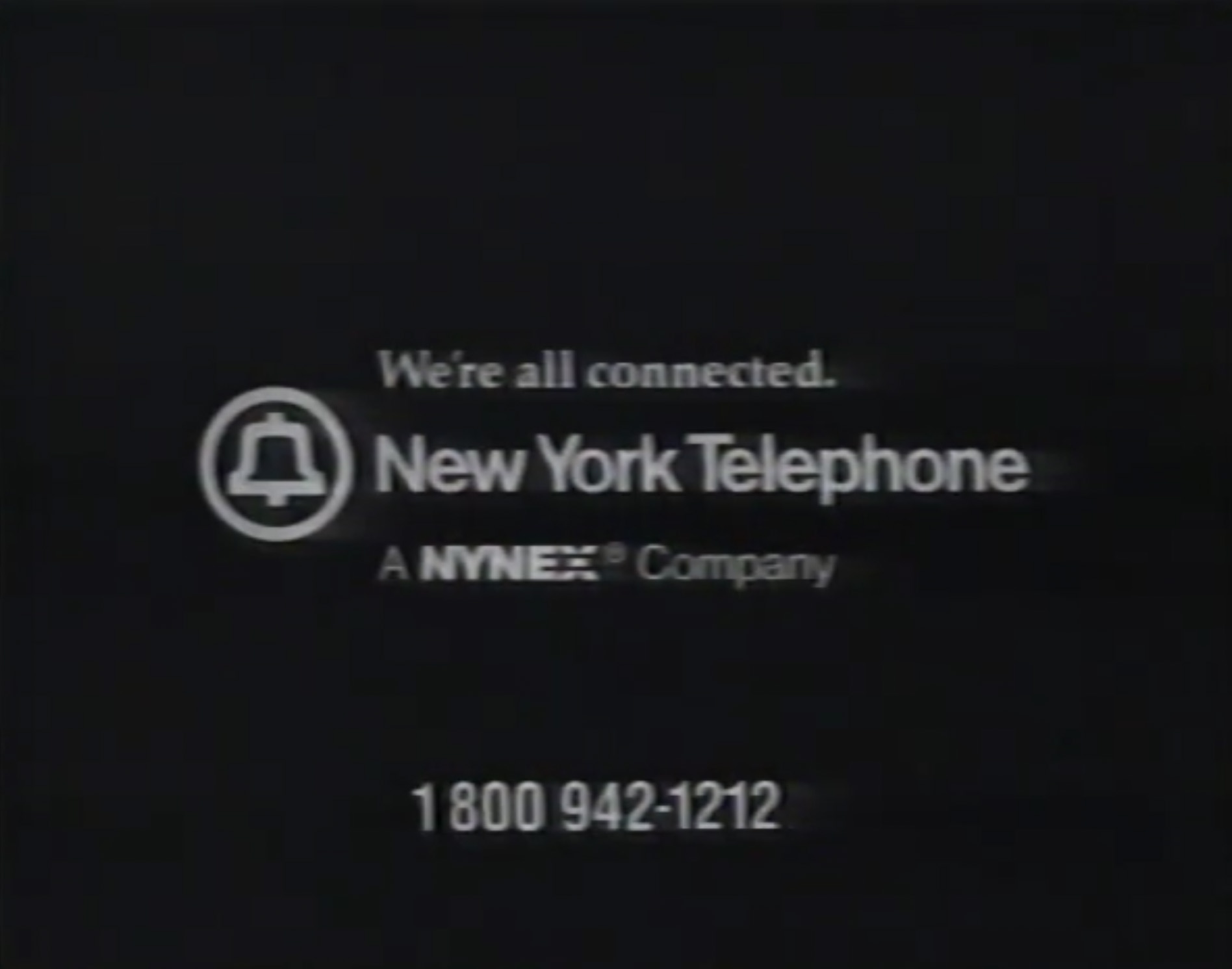 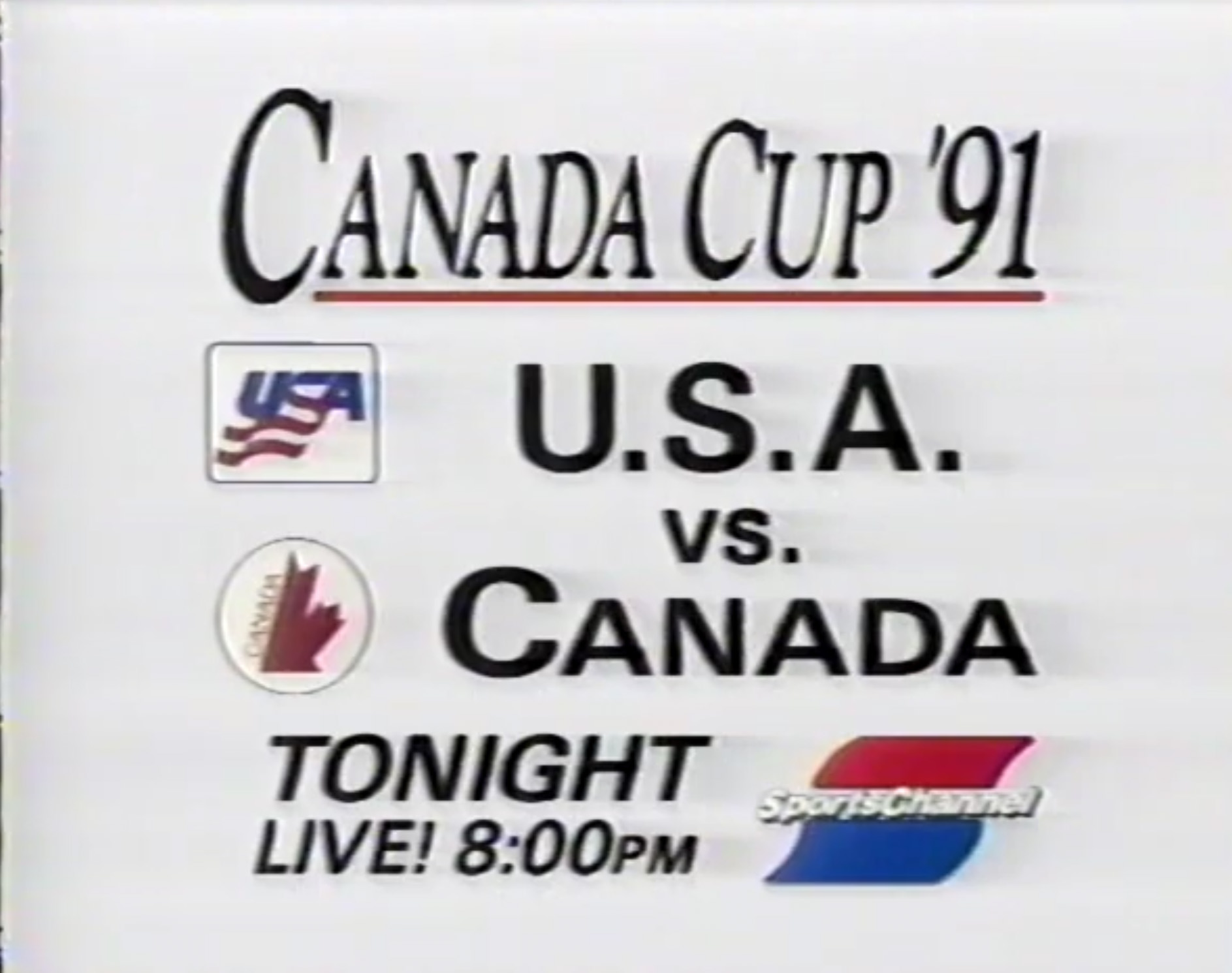 Catch the Islanders and Devils this fall on SportsChannel. 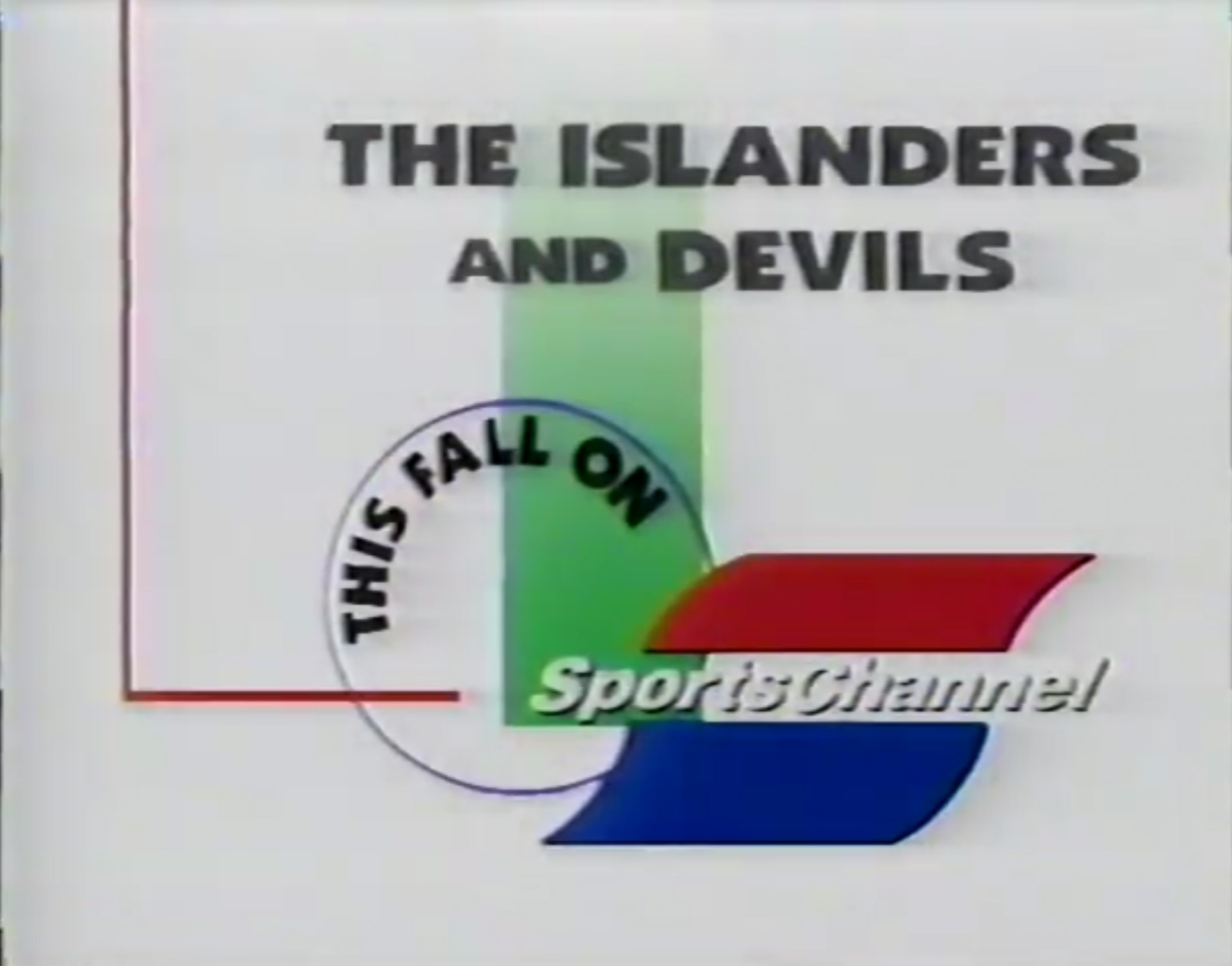 CAPTAIN LOU’S CORNER: We revisit the 8/12 episode when Mr. Red allegedly obtained the Captain’s Corner. Of course, Albano stomped a mudhole in him for his ignorance. 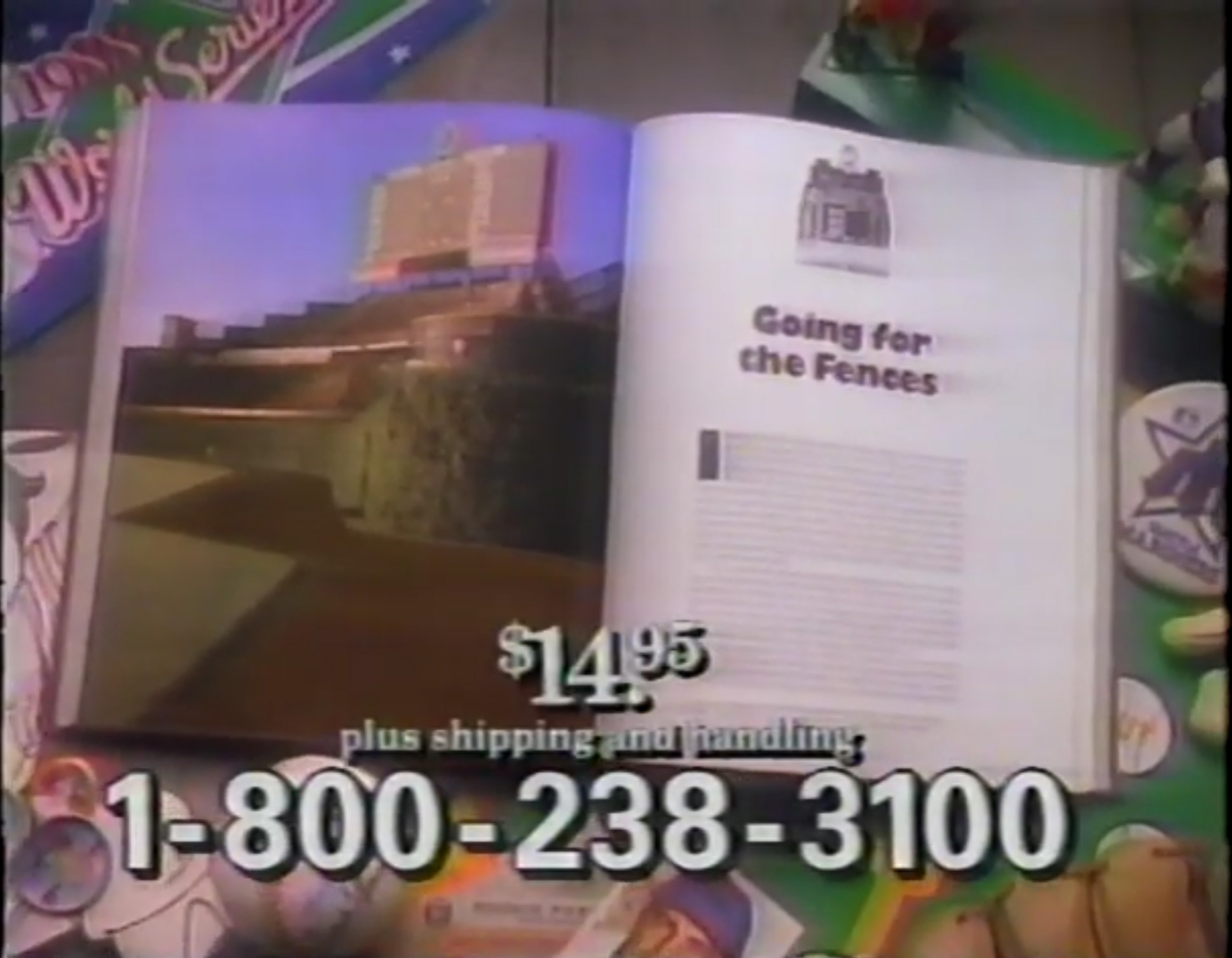 After the match, Red mounts the second turnbuckle but misses a splash. Pondo stomps him, but Ninja saves his manager, beats up Pondo, and nails the referee. Heinous!

Abrams enters the ring and addresses Mr. Red. As Abrams suspends him for 30 days, Mr. Red attacks him. The referee separates them, but Ninja head-butts him. Albano joins the fray and removes Mr. Red’s suspenders. An enraged Abrams hammers Mr. Red until Ninja saves his manager for a second time. 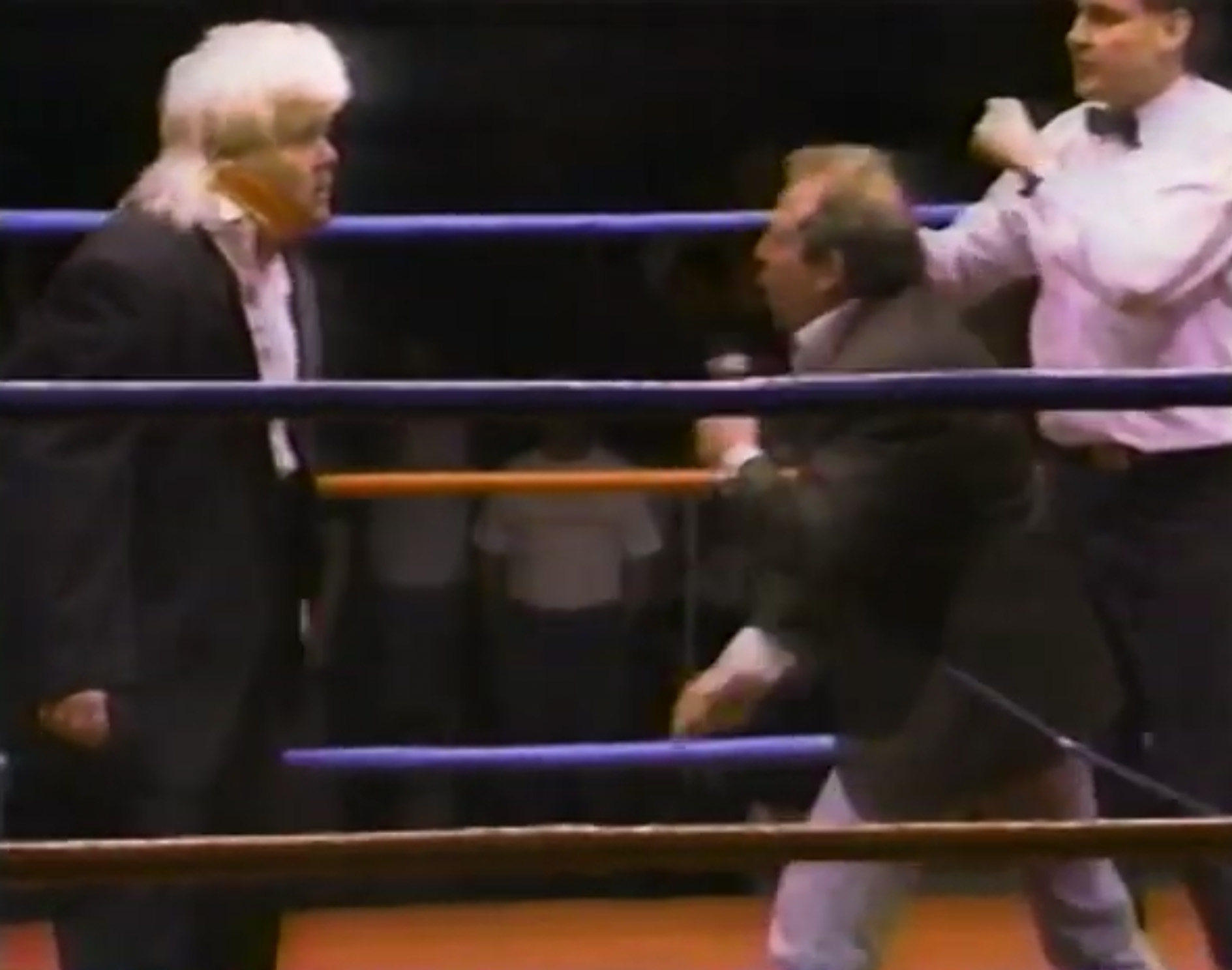 After Ninja leaves Abrams laying, Albano rams him face-first into the apron and creams him with a banquet chair. The Ft. Lauderdale faithful chants “Lou,” but Frankie E and Lenny Duge tend to the fallen Abrams.

Summary: Not much of a match, but instead it was a chaotic melee.

Afterward, Wild Thing enters the ring, PLANTS Destruction with a DDT, and BRAINS Apocalypse with the ring bell. The babyfaces celebrate in the ring to cheers from the Ft. Lauderdale faithful.

Promo #2 airs for The Sporting News.

Promo airs for the Beach Brawl program and video.

Promo #2 airs for the LegendLine.

Conclusion: Abrams needed to pull a rabbit out of his hat to overcome last week’s dreck, and the commotion during the main event qualifies. Perry’s win over a Confederate flag-waving redneck also lit a spark to the episode. Although I have no clue what’s in store for us next week, let’s pray that it’s more like this than what got schlepped upon us last week.