How will Wild Thing fare against Hessler and Casey? Will Hopple topple Beach or get sunstroke? Can Whatley defeat Vladimir? And will Nightstalker be sentenced upon facing Death Row? Let’s find out!

Match 1: The Nightstalker versus Death Row 3260

Summary: Neither wrestler acted as a ring general as there were instances where neither knew what to do next. Wielding your axe is the means Nightstalker used to get disqualified. Are you serious? It was obvious he needed a manager to not only speak but also map out his matches/finishes for him. Death Row would have a pair of TV matches against Sting and 2 Cold Scorpio in WCW before spending time in ECW. Clark would head to SMW briefly before making his WWF debut in May 1993 as Adam Bomb. 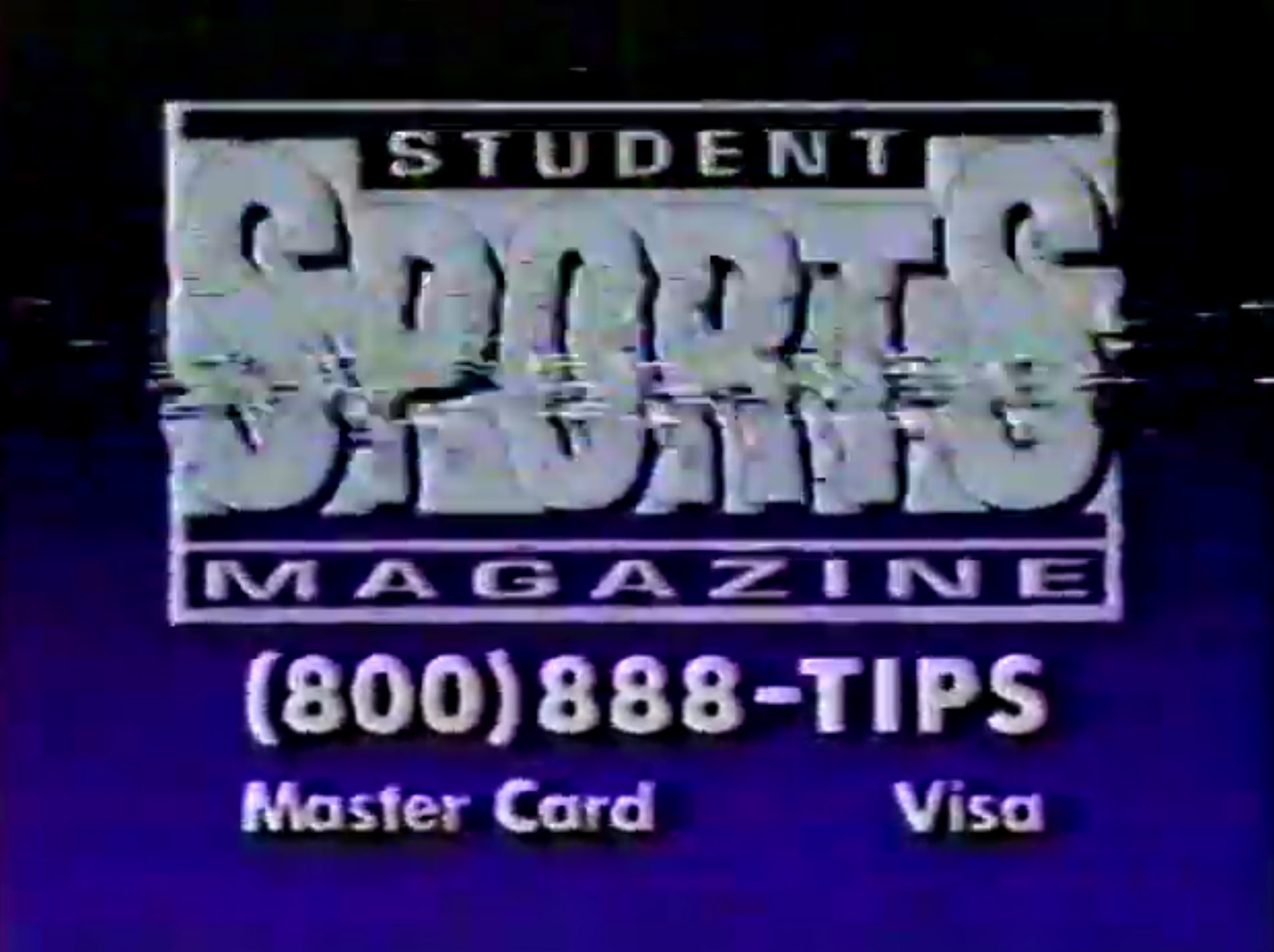 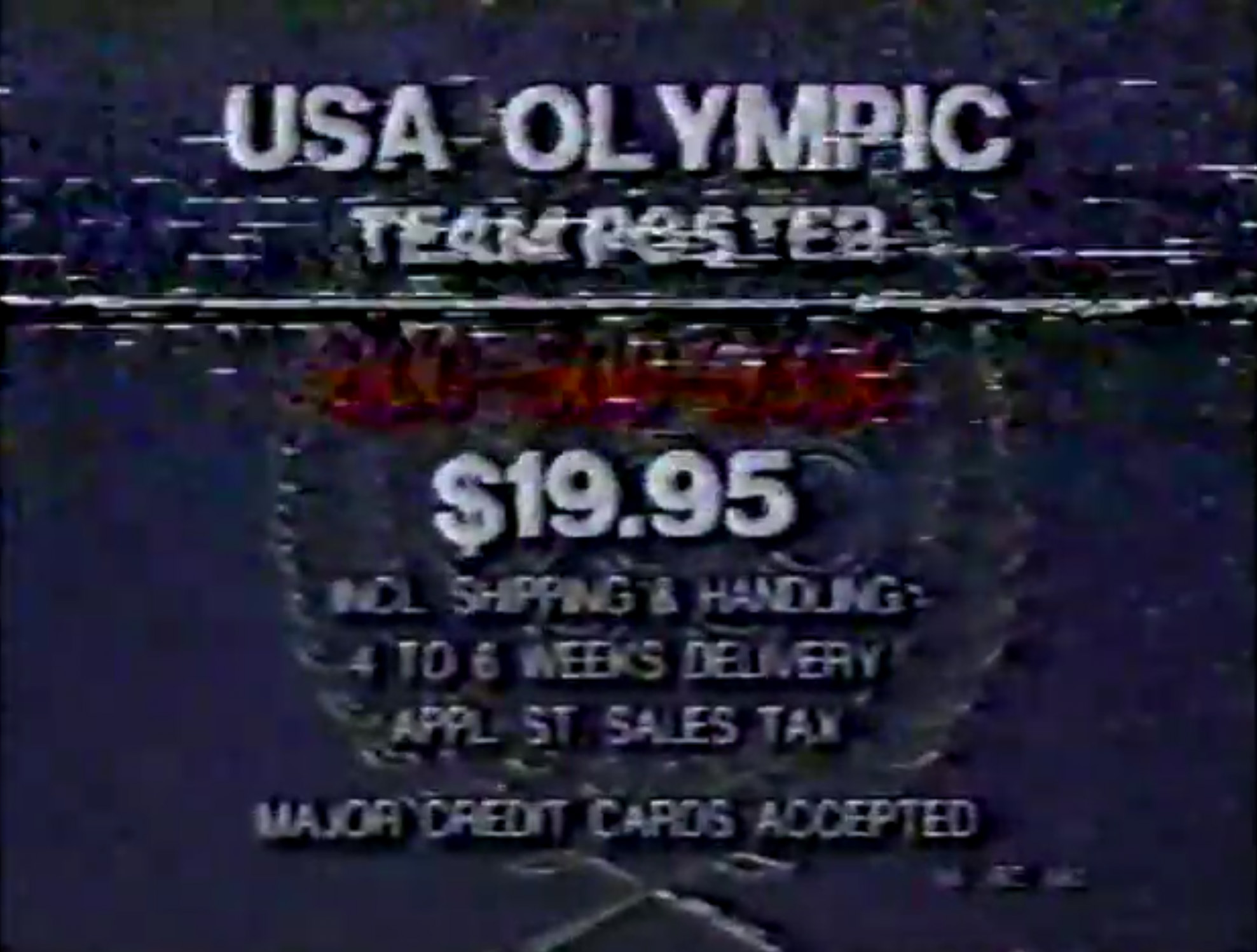 Summary: If Colonel Red didn’t bring the heel heat into it, this match would get nothing and like it. Woof. In 1996, Whatley would participate in WCW’s World War III battle royal.

After the match, Whatley makes Vladimir taste the steel railing. It must taste like the David Hasselhoff at Fr8yard. Nevertheless, the locker room empties to separate them.

Nobody wins with child abuse.

Summary: Horowitz mapped this match out beautifully and made Beach look extremely good. As you may know, Horowitz had a mini-push in the WWF in 1995 and joined WCW in 1997. 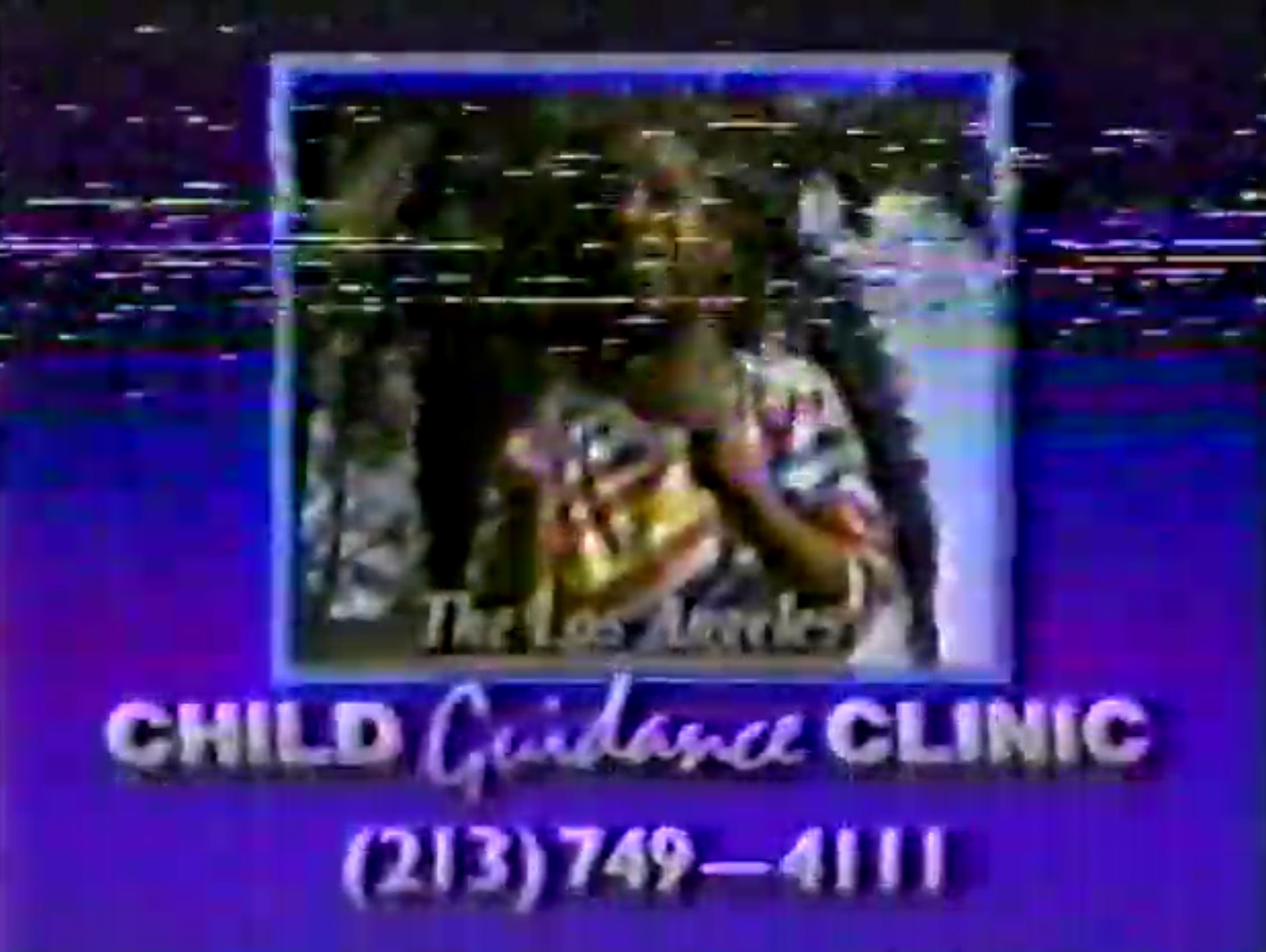 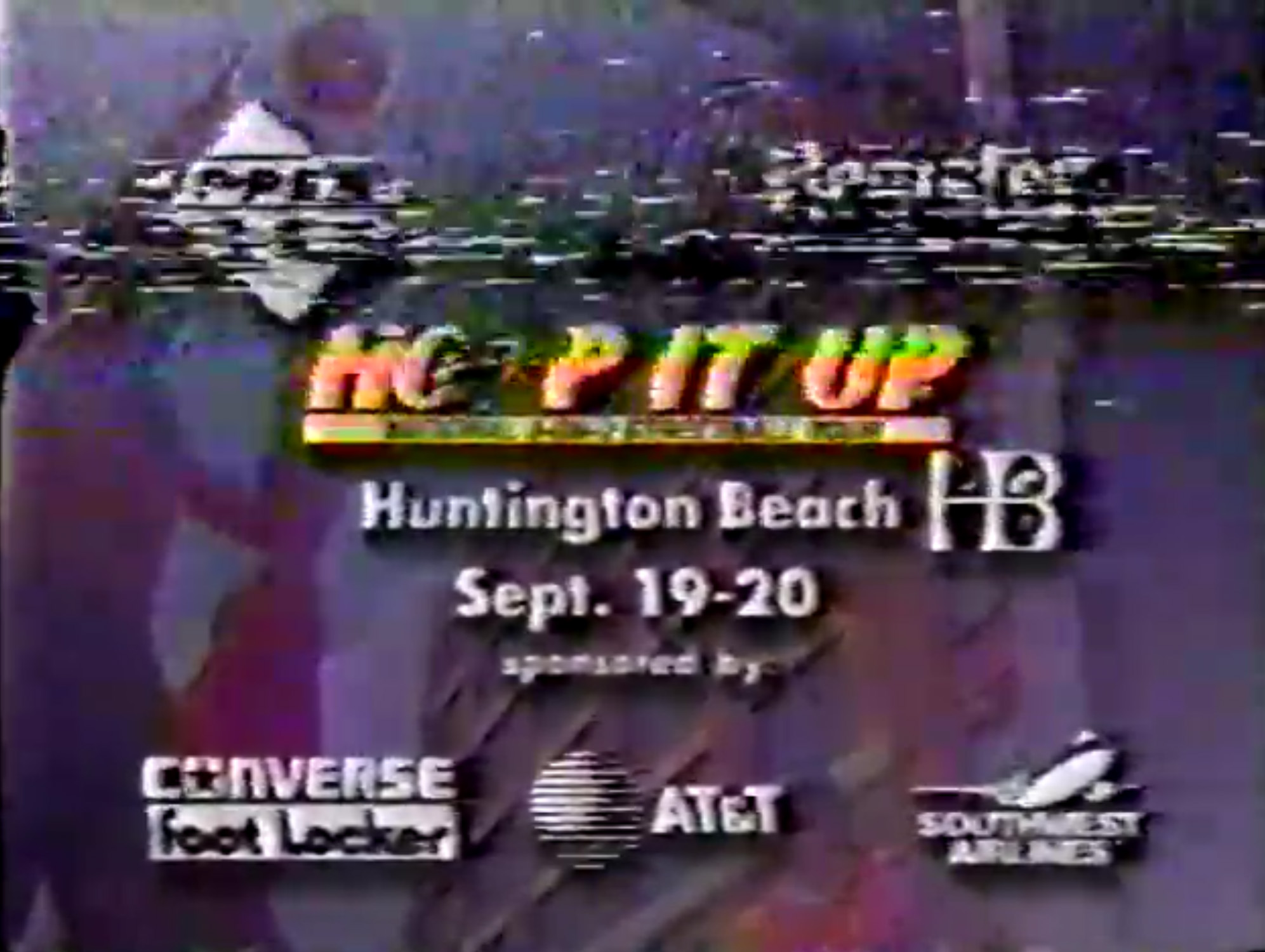 Summary: Solid match with a good story yet a crappy finish. Wild Thing has improved the timing of his comebacks, and the Spartanburg faithful reacted to him as well as Casey. Hessler would have a match in WCW in his relatively brief career following this taping.

After the match, Beach and the referee assist a dazed Wild Thing back to the locker room.

Get the UWF catalog to order merchandise. 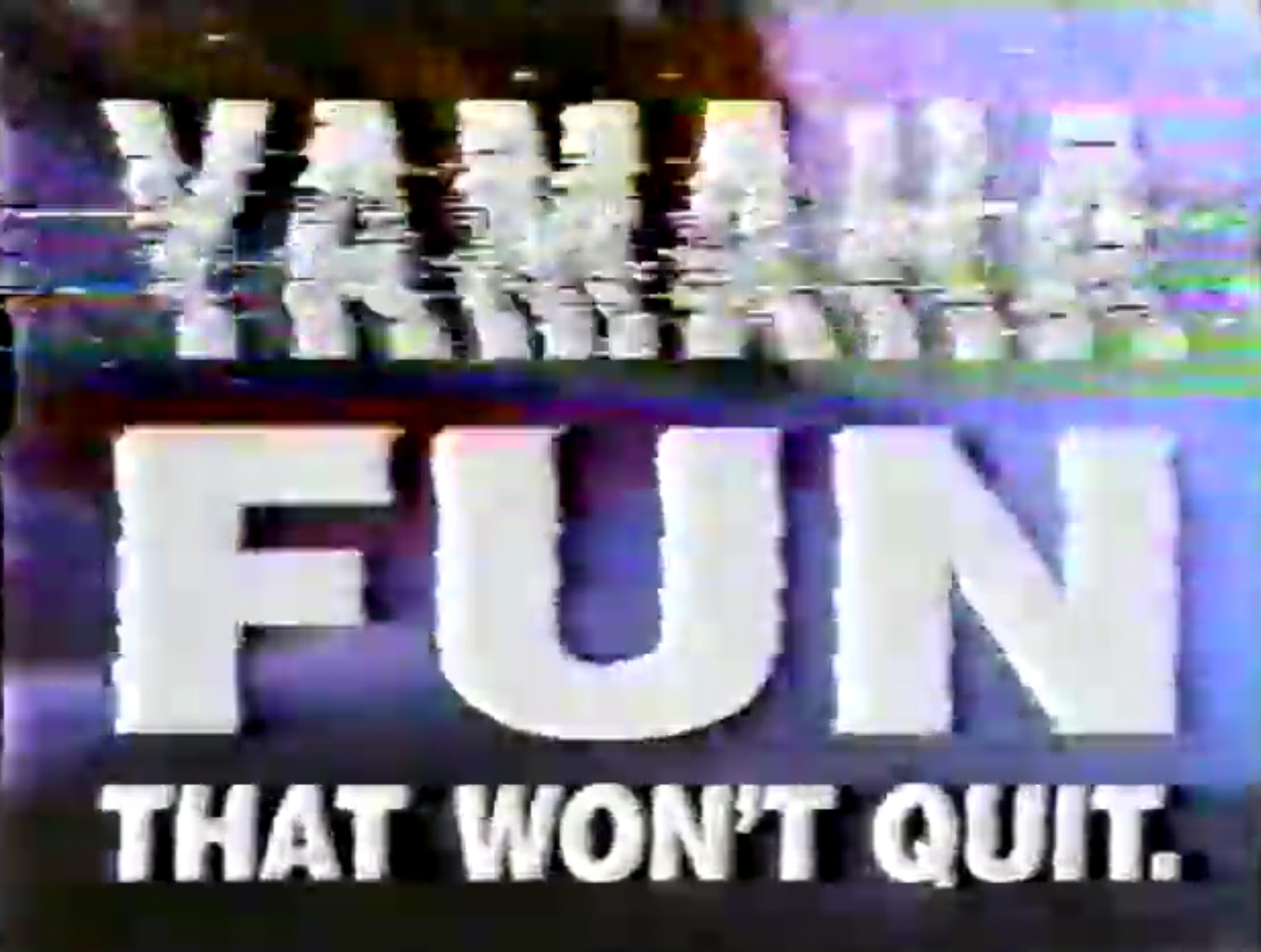 The recording cuts off the end of the program and segues to the 10/22/90 episode.

Conclusion: On paper, this is a stacked show. Unfortunately, not every match is good. A pair of matches (Beach/Horowitz, Wild Thing/Hessler) are worth your time, but skip the rest. RSG knows you’ll watch it.

Next week, Orton defends the Southern States title against Orndorff in a show that aired on ESPN Classic. Oh yeah!