Can Valiant defeat the reviled Koloff? Will Orton retain the Southern States title? How will Abrams and Red confront one another this week? Let’s find out!

Match 1: Wet’n’Wild versus the Marauder & Viper #2

Catch Diggstown in theaters on 8/14! 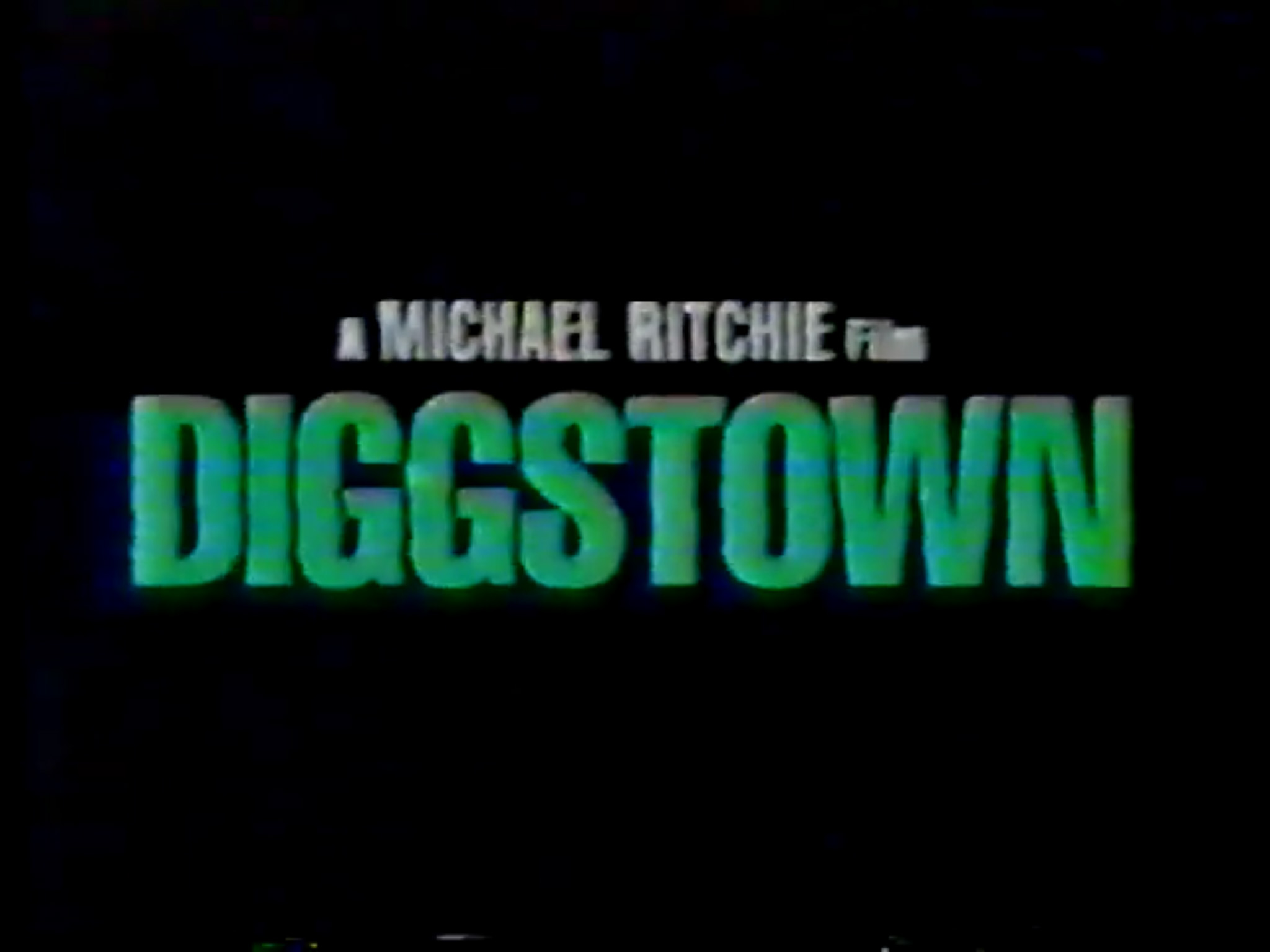 Get a full-size Chevy pickup today! 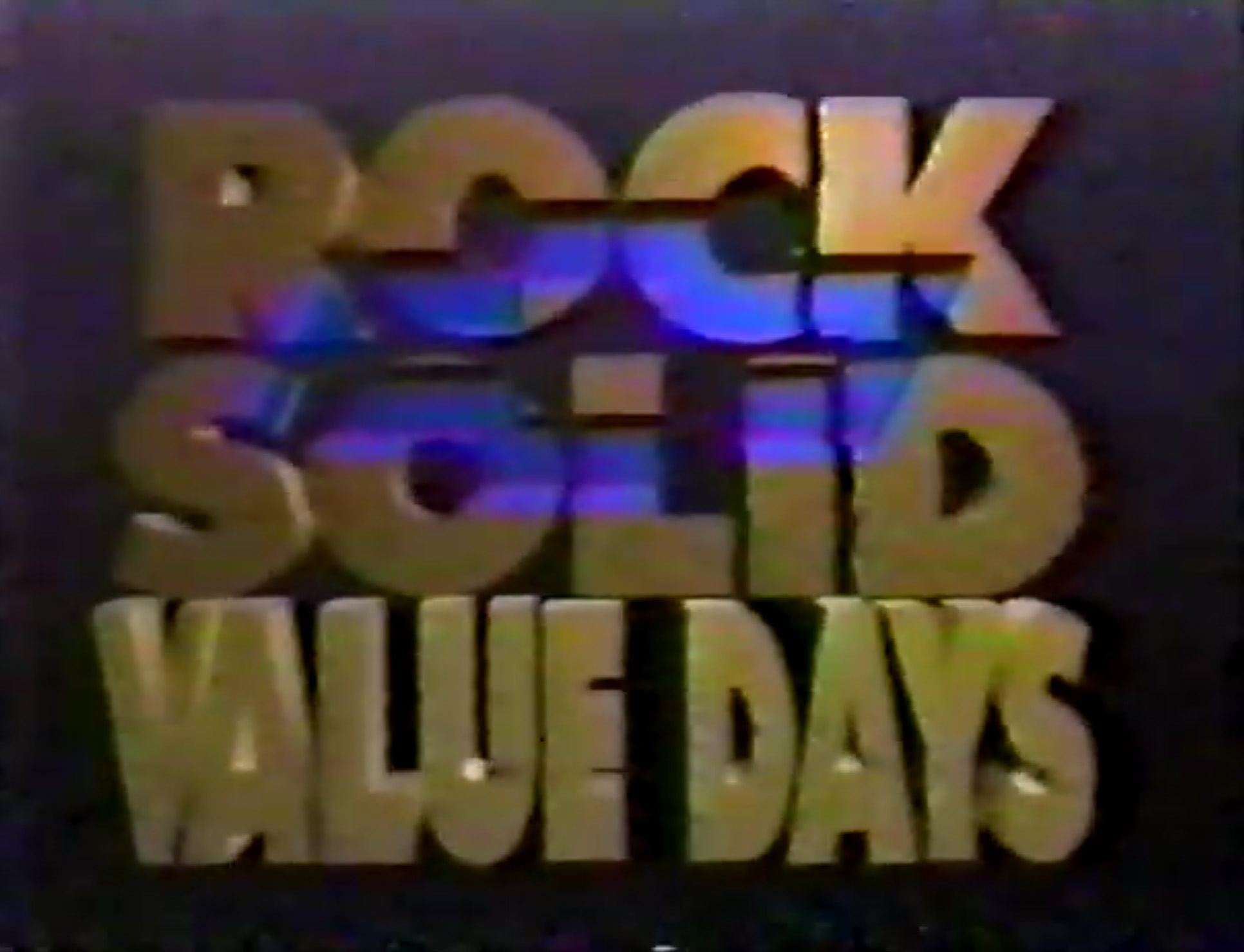 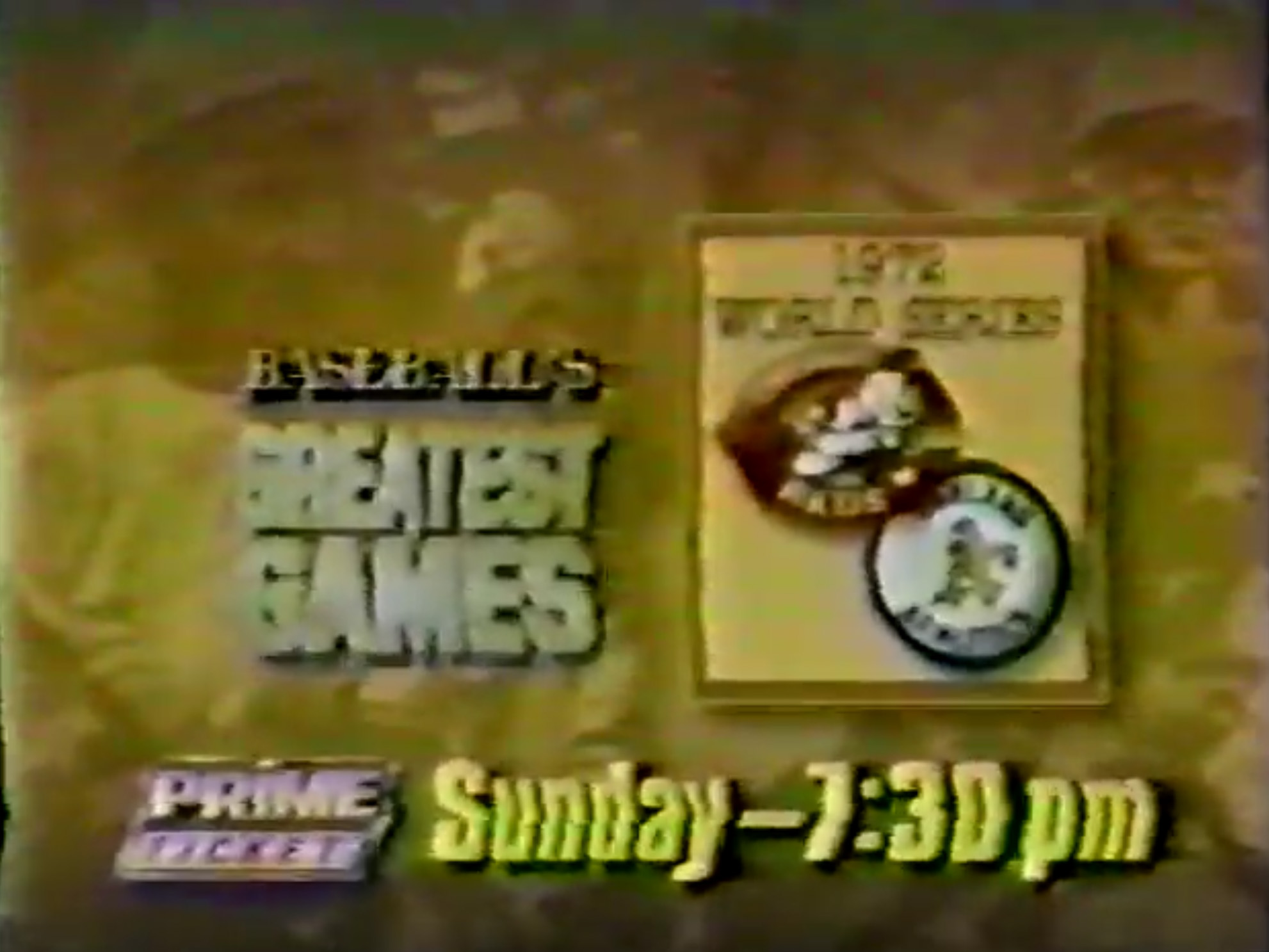 CAPTAIN RED’S CORNER: Red refuses to interview Valiant, so Herb Abrams storms in. Upon Red’s continuation of refusals, Valiant interrupts him from behind. While Red is petrified, Valiant threatens to send him into the middle of 1993. Koloff intervenes on his manager’s behalf and goes nose-to-nose with Valiant. Officials and wrestlers arrive to break them up to end the segment. 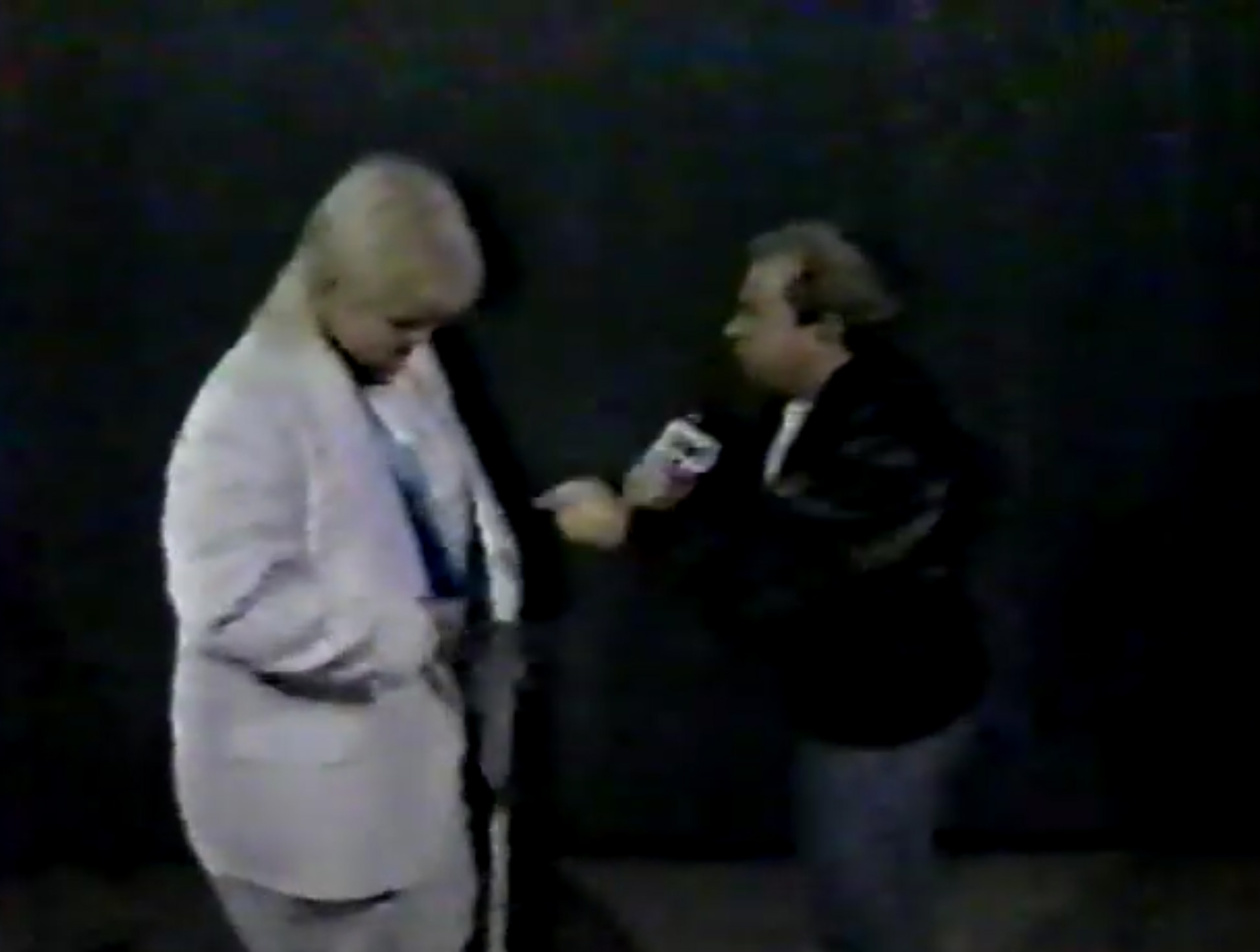 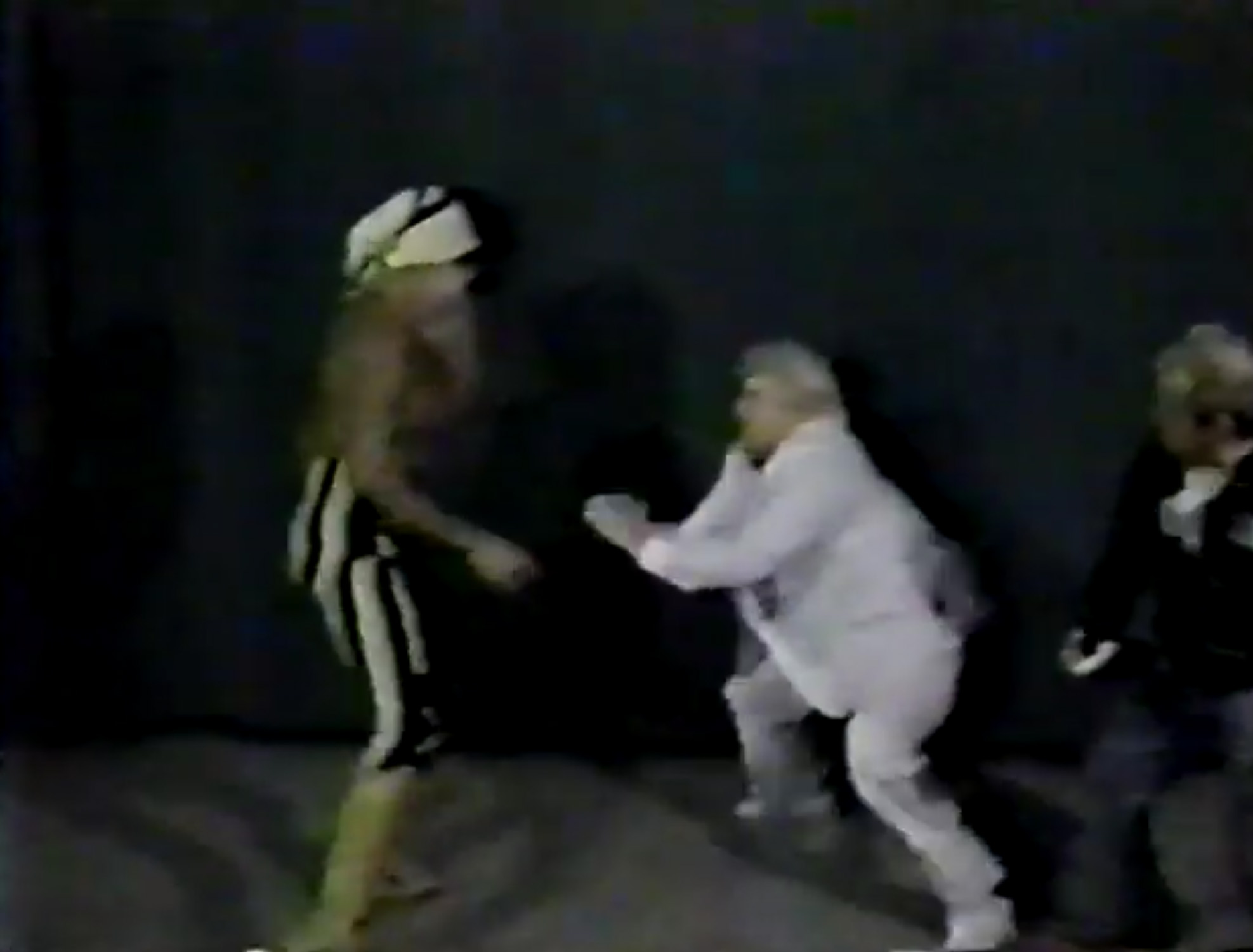 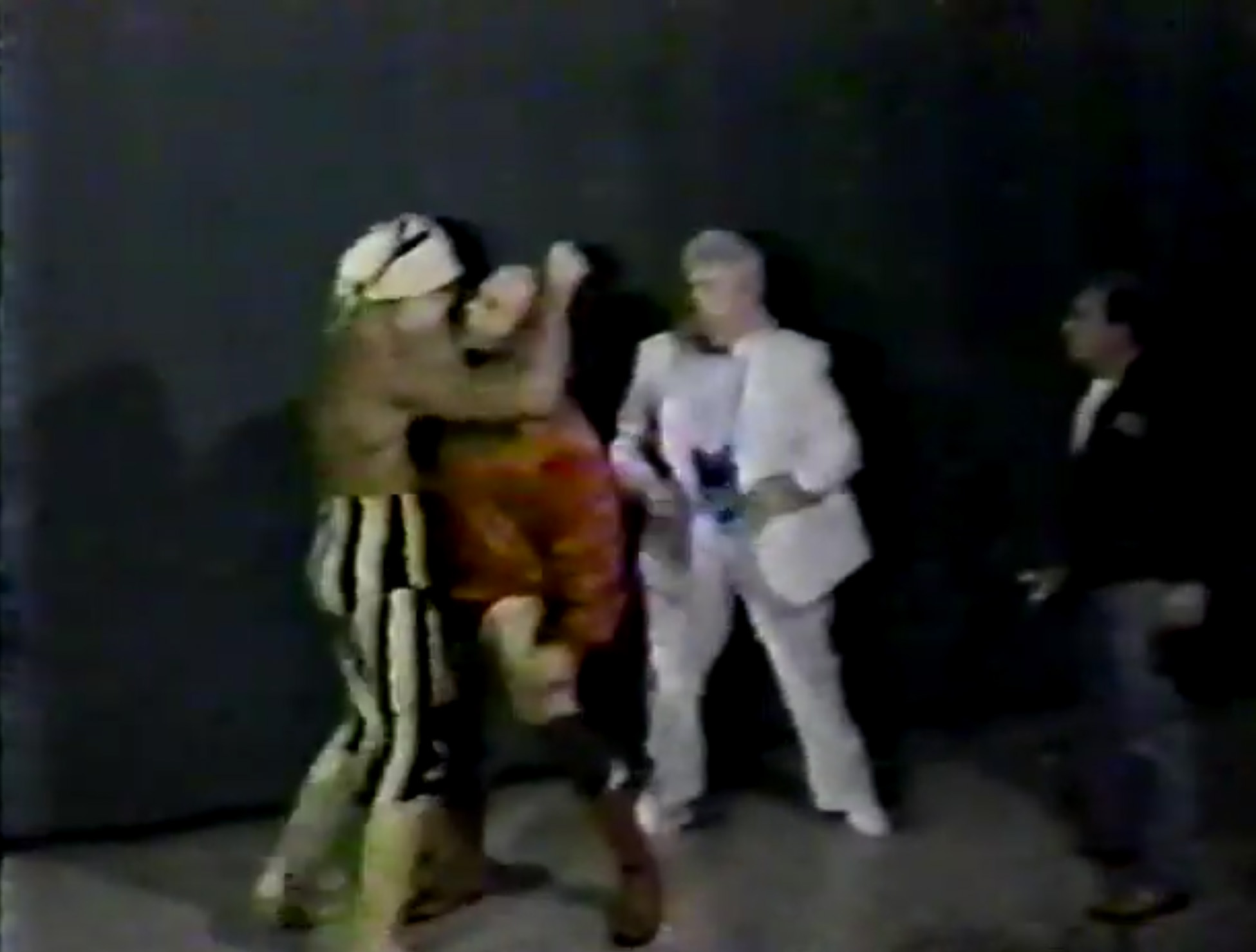 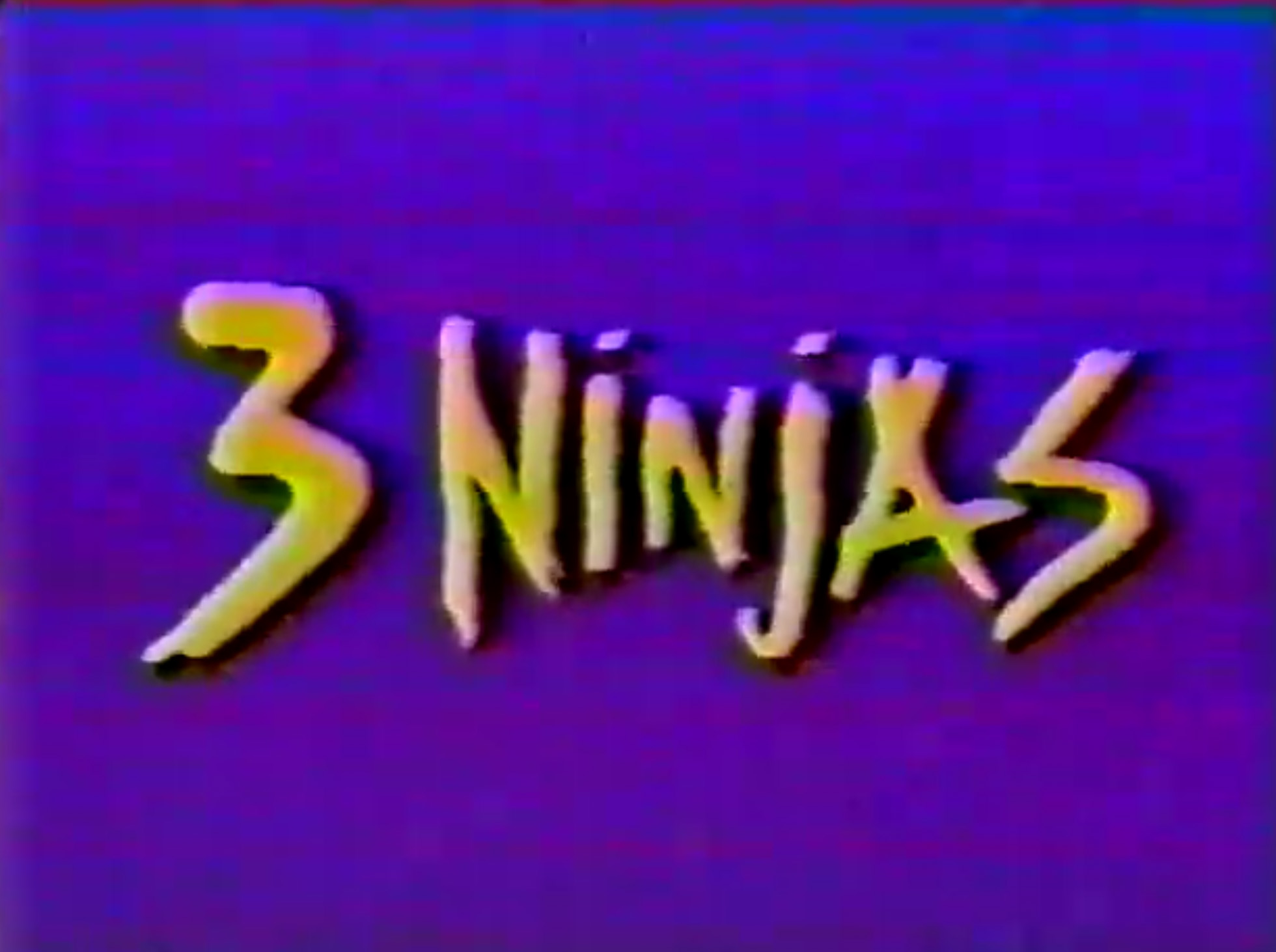 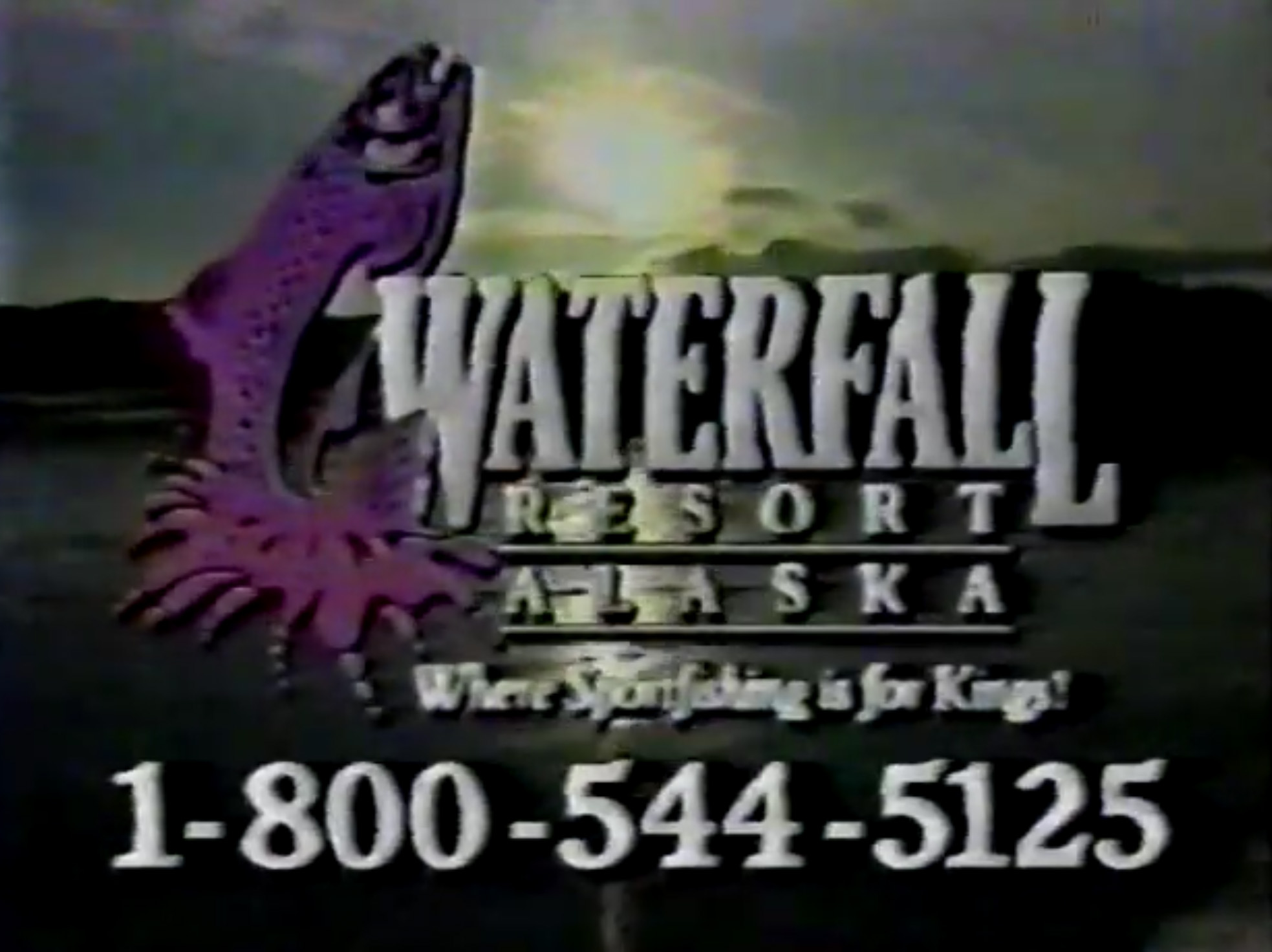 Match 3: The Nightstalker versus Jake Steele 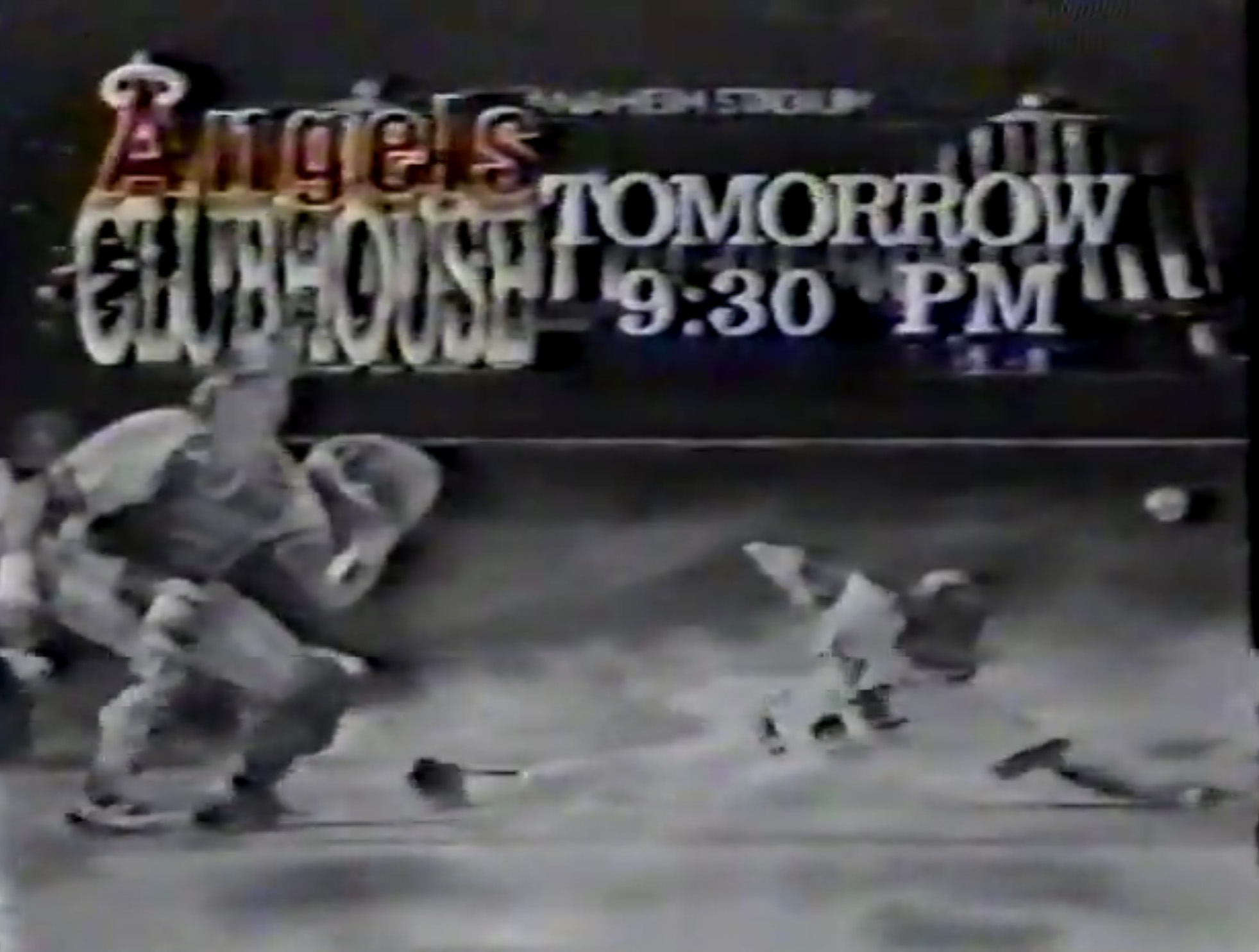 Orton cuts a promo on Orndorff. 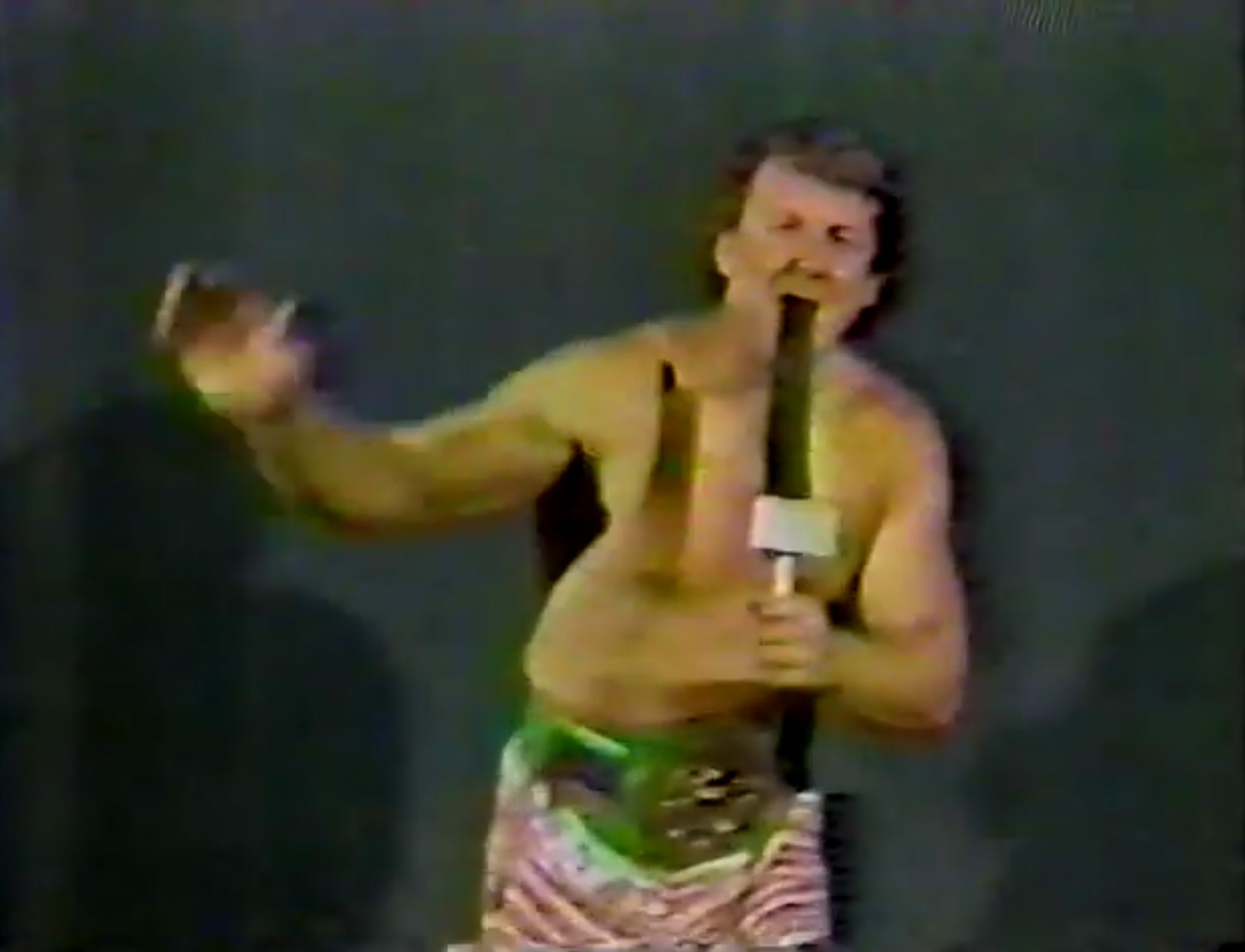 Summary: Tune-up match for Orton as Hessler didn’t provide much of a challenge to him.

Valiant cuts a promo on Koloff. 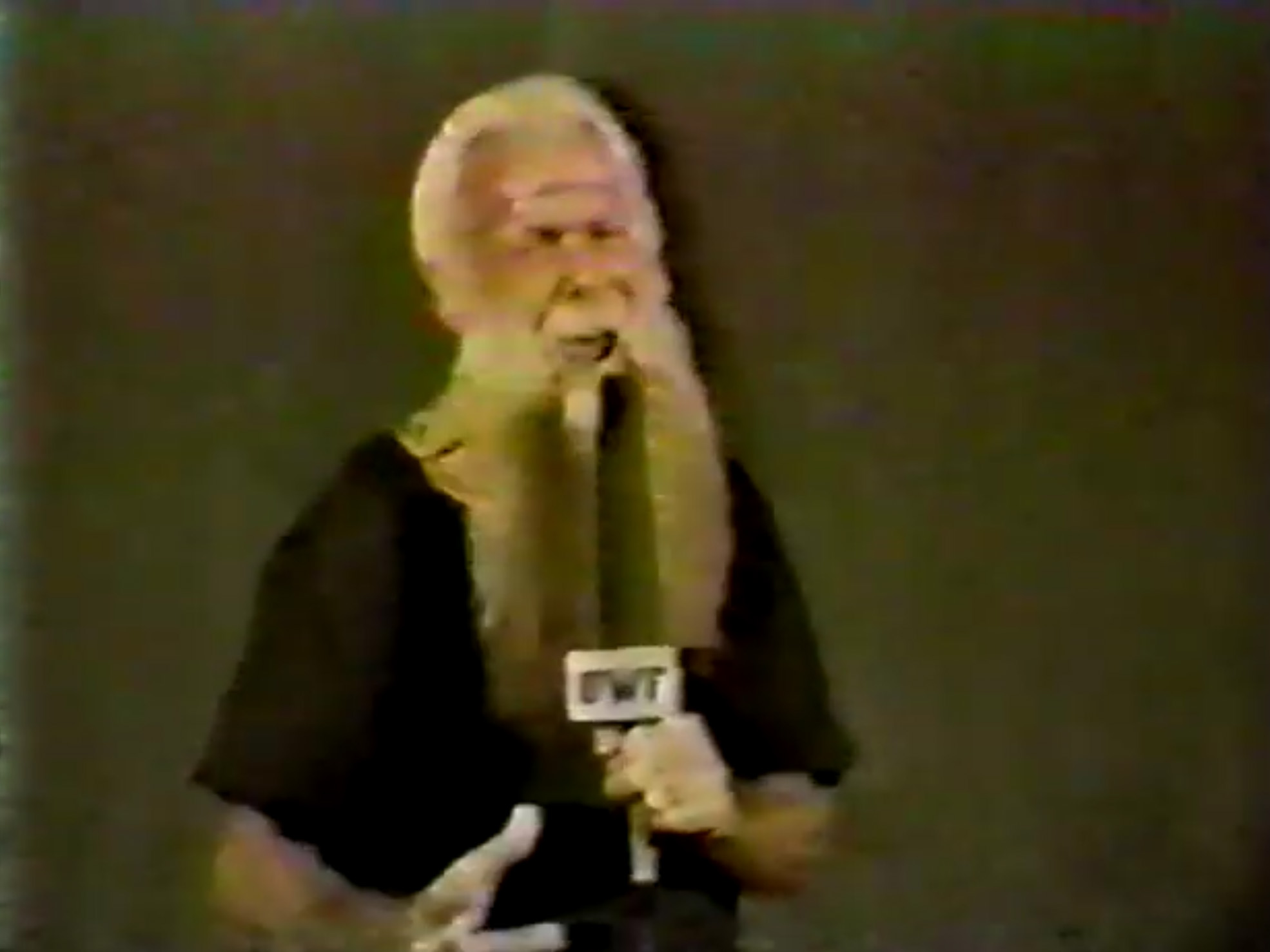 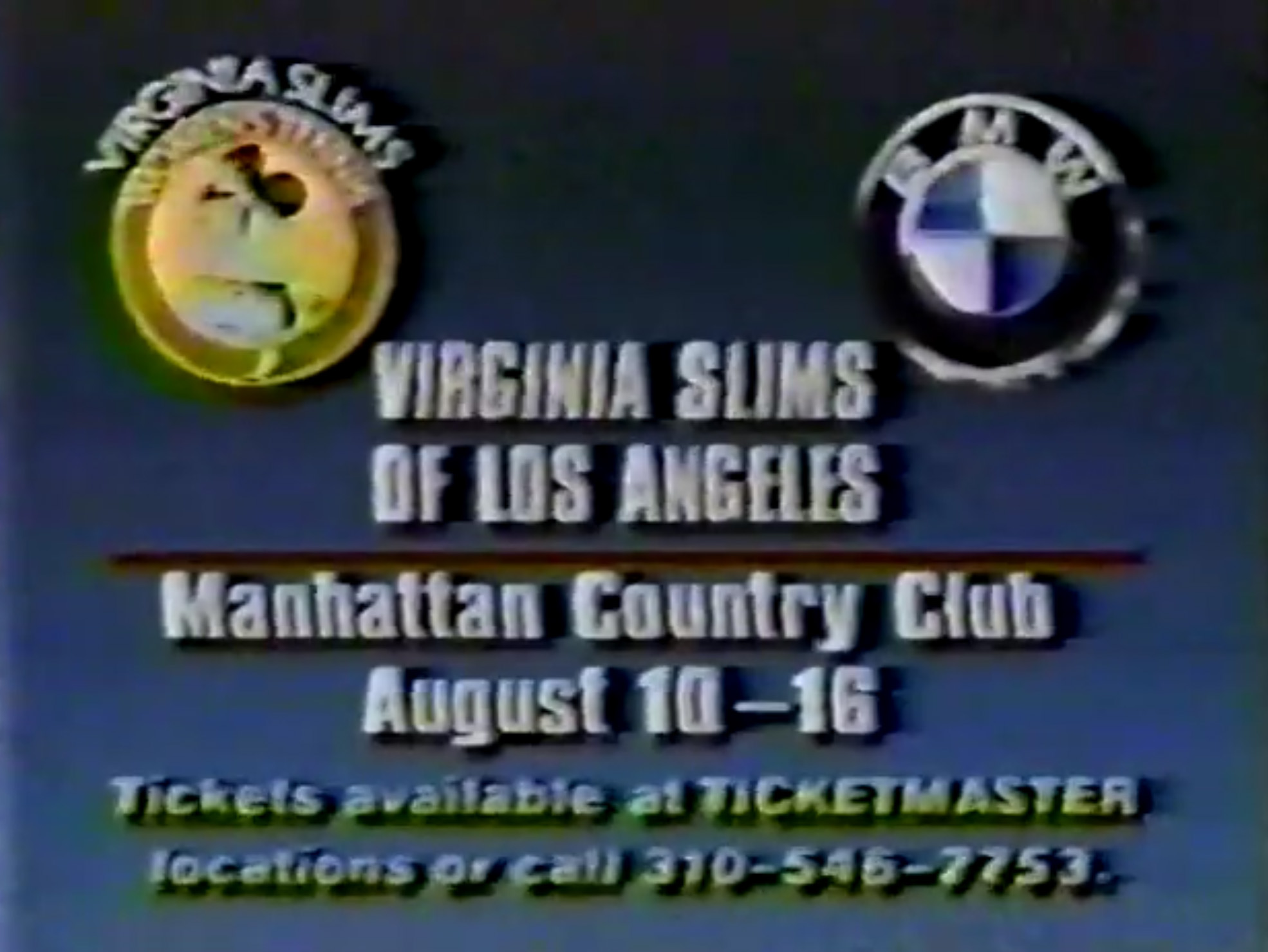 Summary: Crazy brawl with great heat on both sides, yet the nefarious means by Red enabled Koloff to steal the victory.

After the match, Herb Abrams enters the ring and grabs the microphone. By his authority, he reverses the decision and awards the match to Valiant. Immediately, Red CLOBBERS Abrams in the back with his cane. How dastardly! 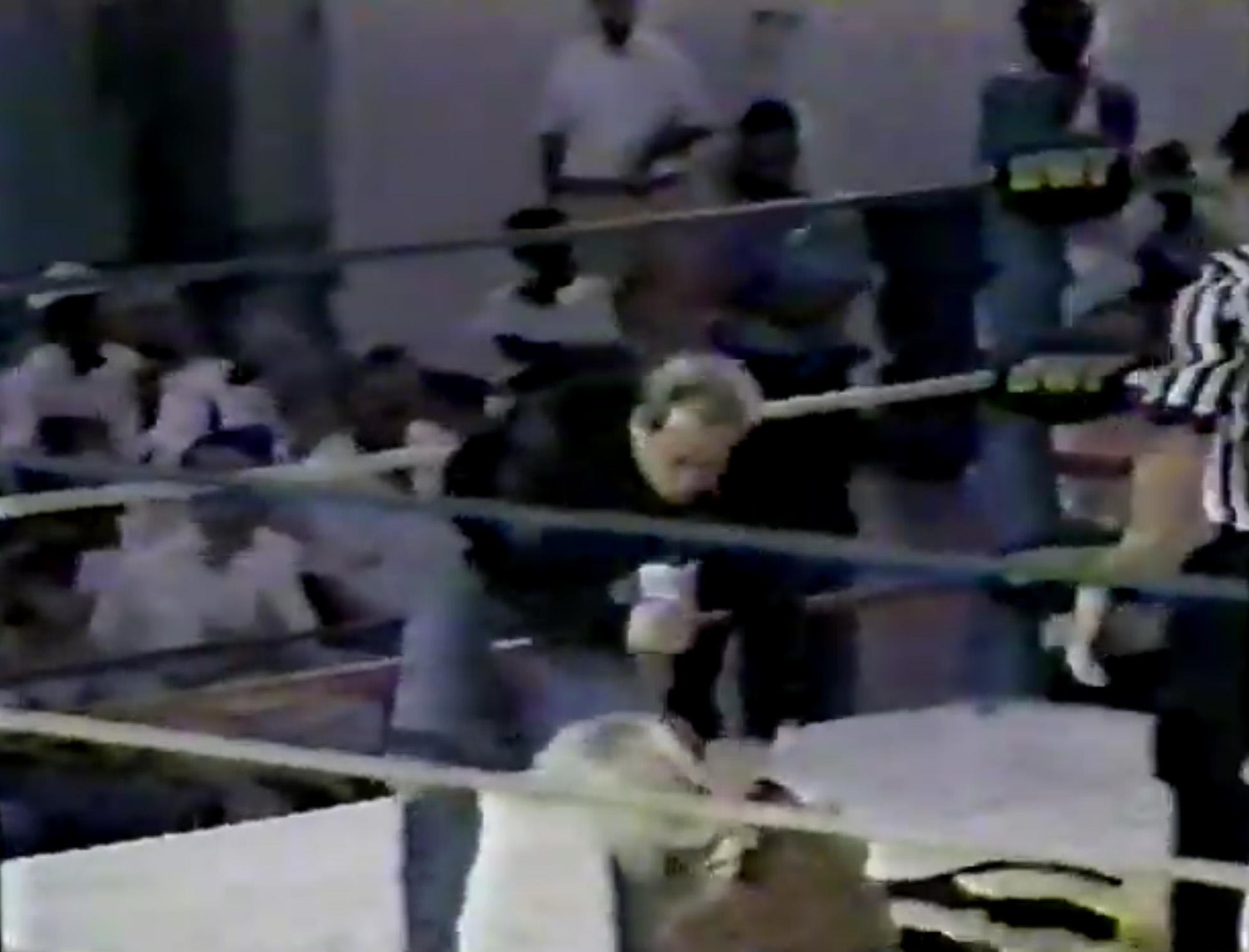 While Valiant dispatches Koloff from the ring, Red continues to hammer a befallen Abrams. Ultimately, Valiant wields a chair to send Red scurrying backstage. Paramedics arrive to tend to Abrams who is both OUT COLD and BUSTED OPEN. Unfortunately, Abrams is removed from ringside on a gurney. 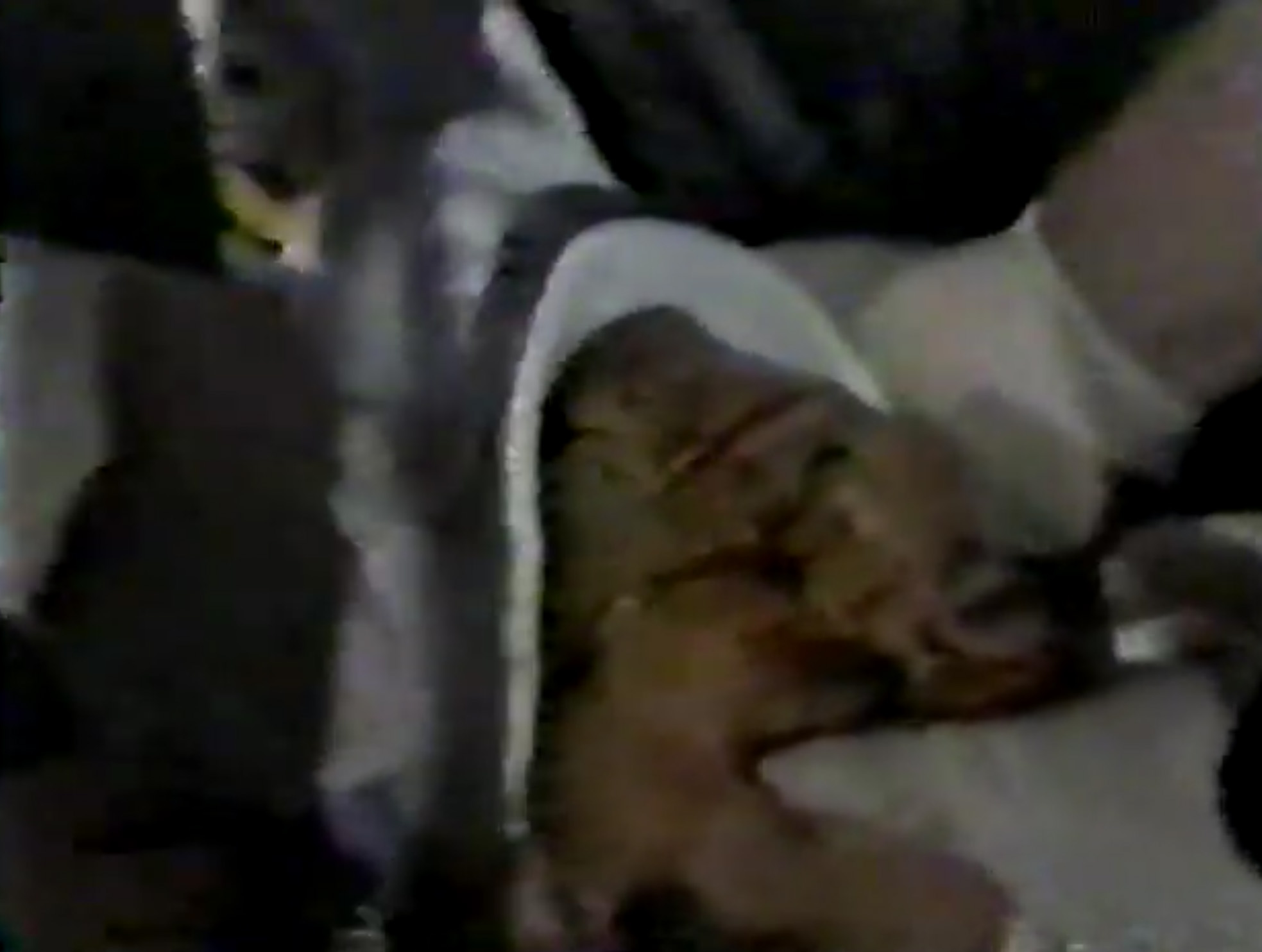 Get the UWF catalog to order merchandise.

Get a Player’s Club International card and save at casinos.

Conclusion: Drama unfolds after the main event, and we’re left wondering what happened to Abrams. Hopefully, we’ll find out next week. Also, Orton retained his title as Nightstalker, Orndorff, and Wet’n’Wild won their matches. Without question, you MUST see this episode if only to see the carnage following the main event.

Next week, Orndorff challenges Orton for the Southern States title!