More newcomers along with some old favorites are in action this week including the “Boogie Woogie Man”! Colonel Red shares some words and much more! Let’s find out what it is…

Summary: Showcase match for Death Row, and it was better than expected.

Invest with Charles Schwab or extend Abrams a line of credit to further the UWF.

Summary: He may not do much in the ring, but the Spartanburg faithful LOVES the “Boogie Woogie Man.” 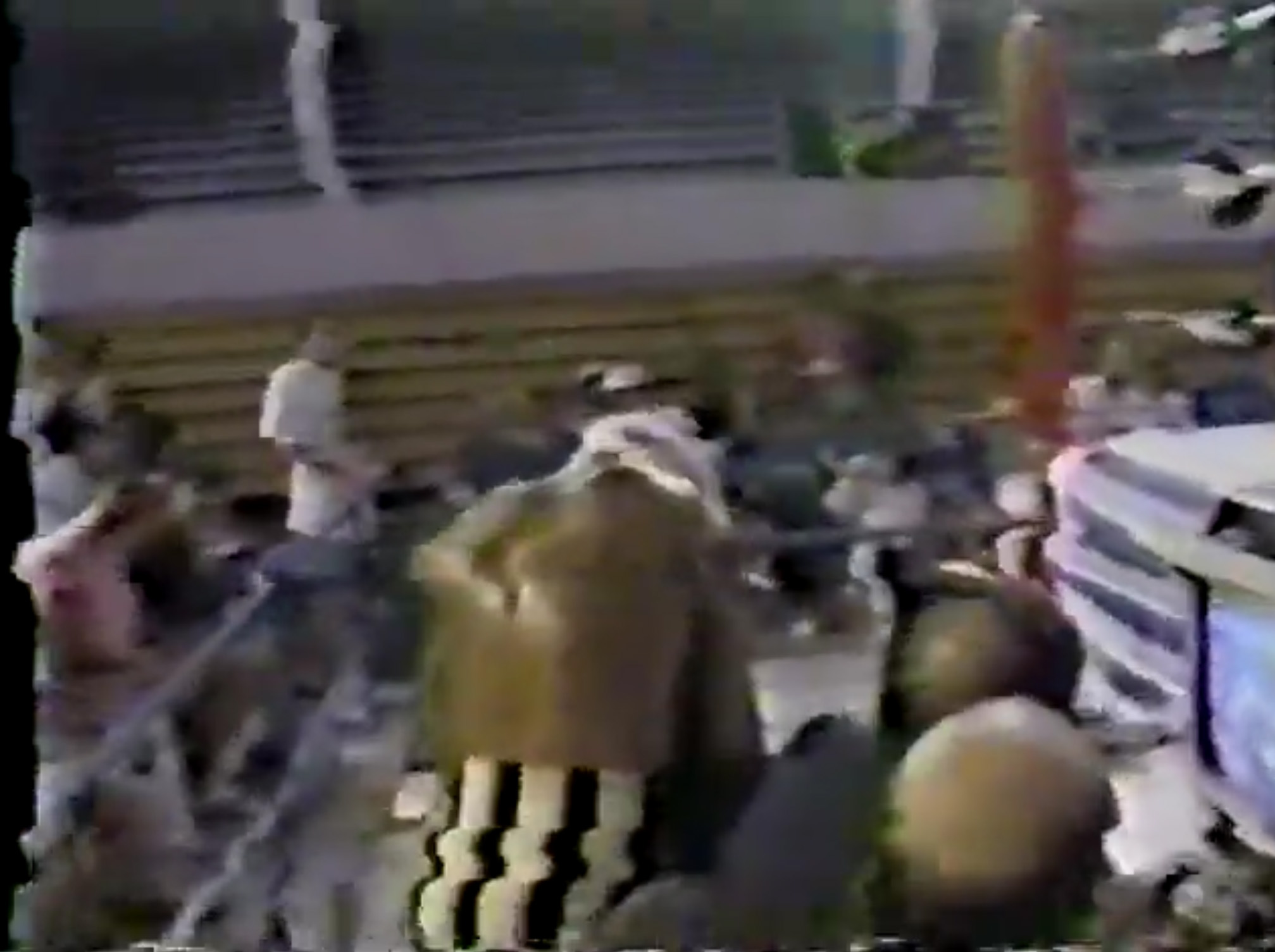 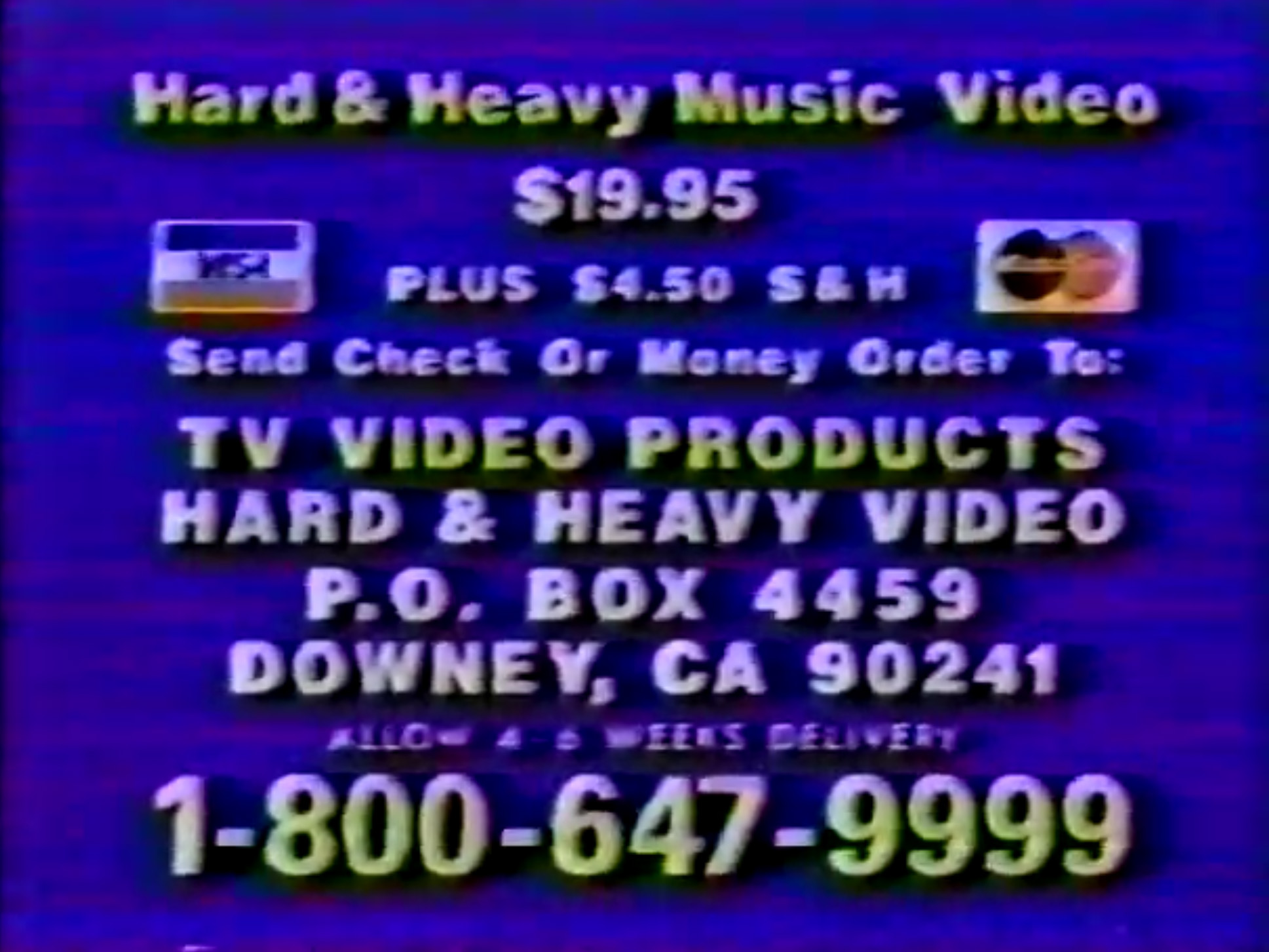 Get your gear at Play It Again Sports. 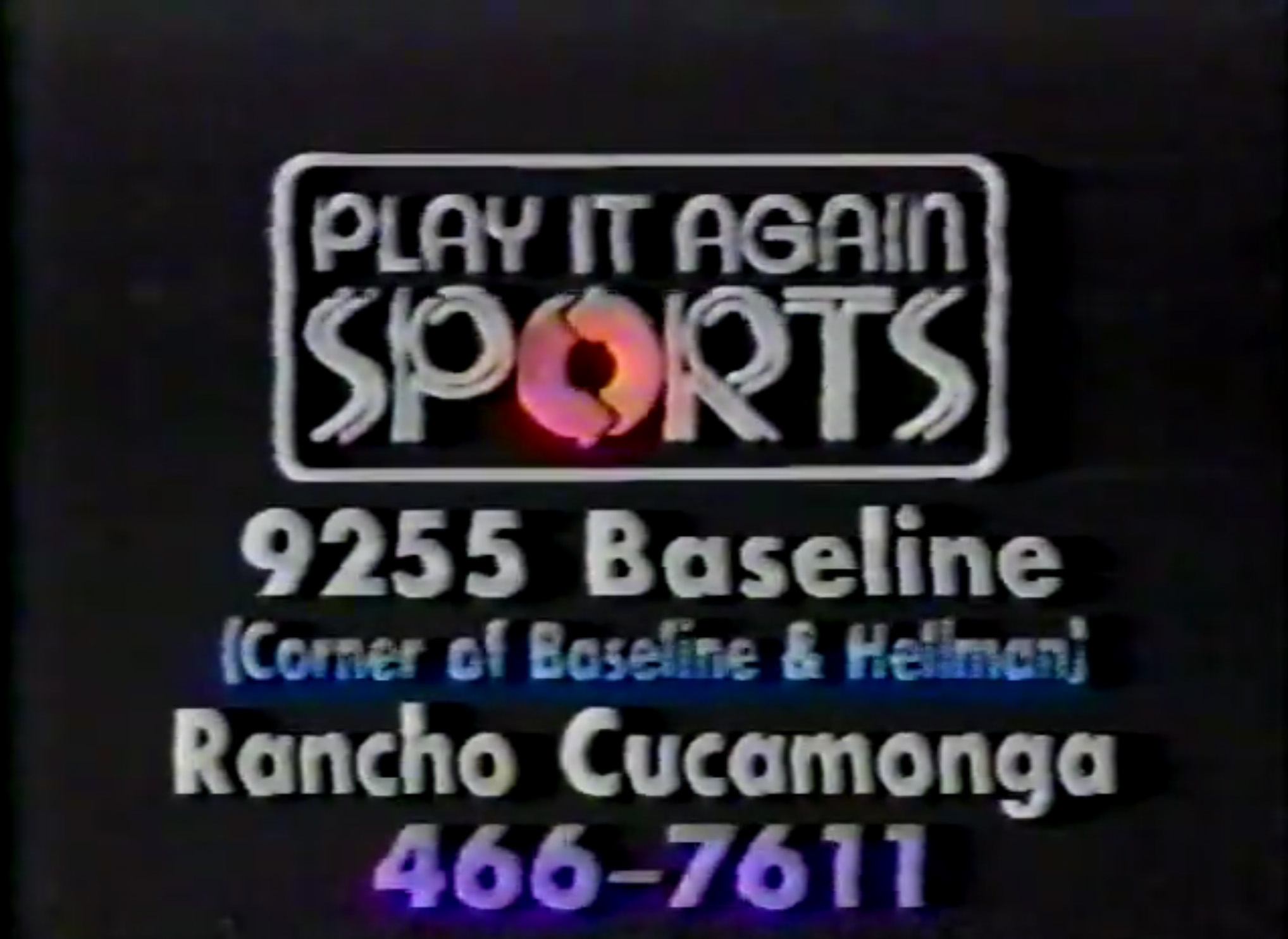 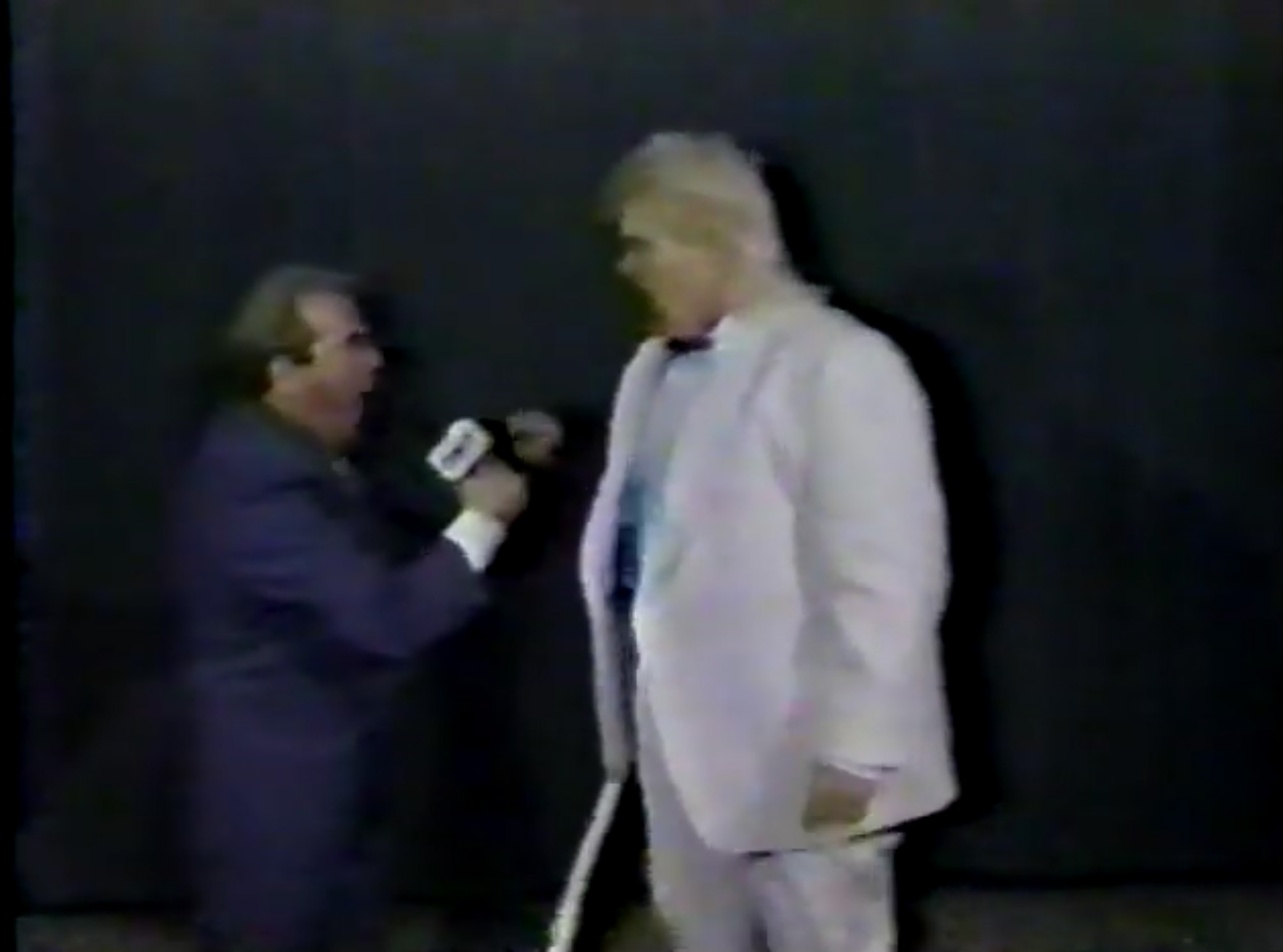 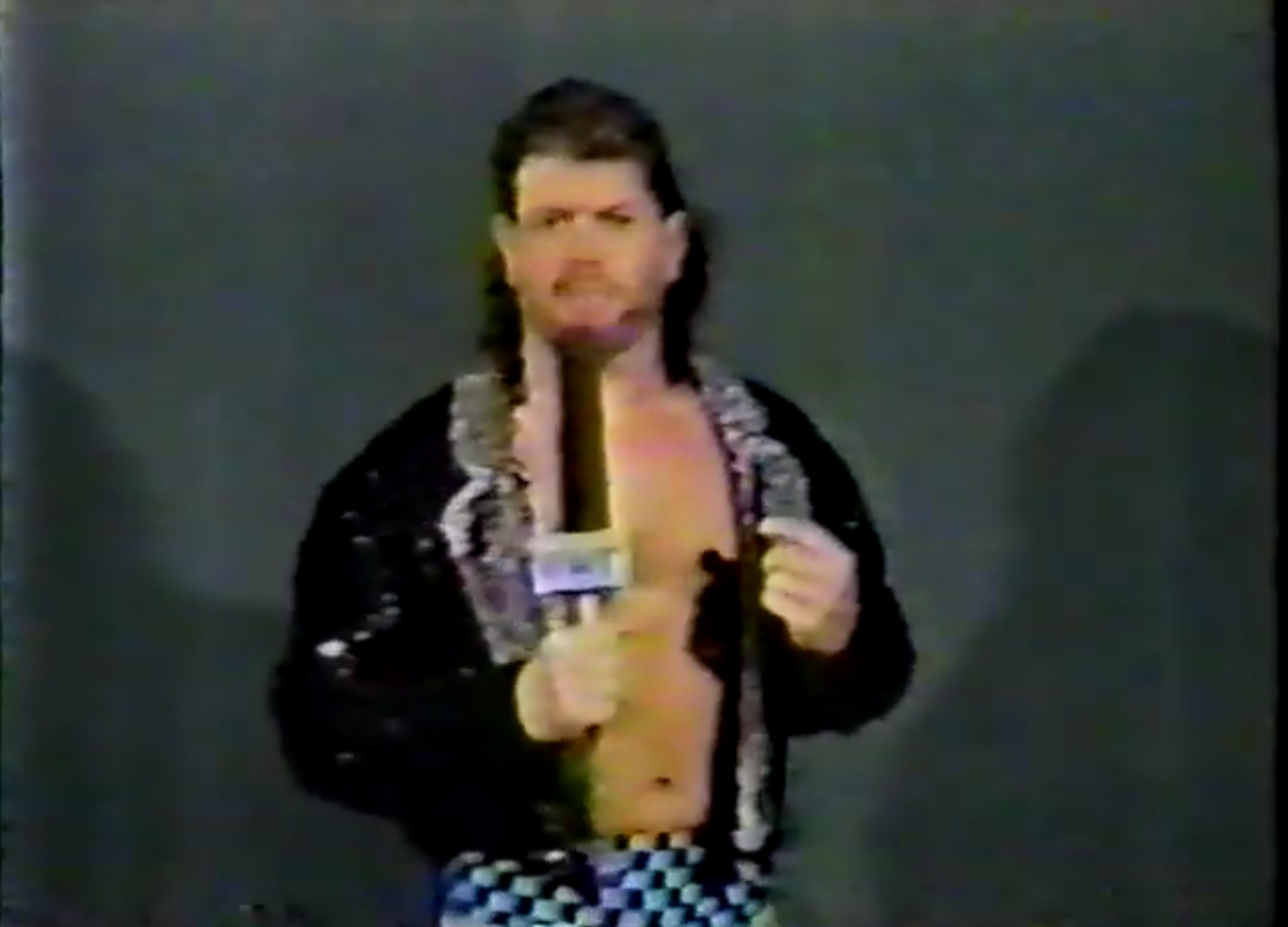 Summary: Showcase match for Horowitz with both psychology and a devastating finisher. 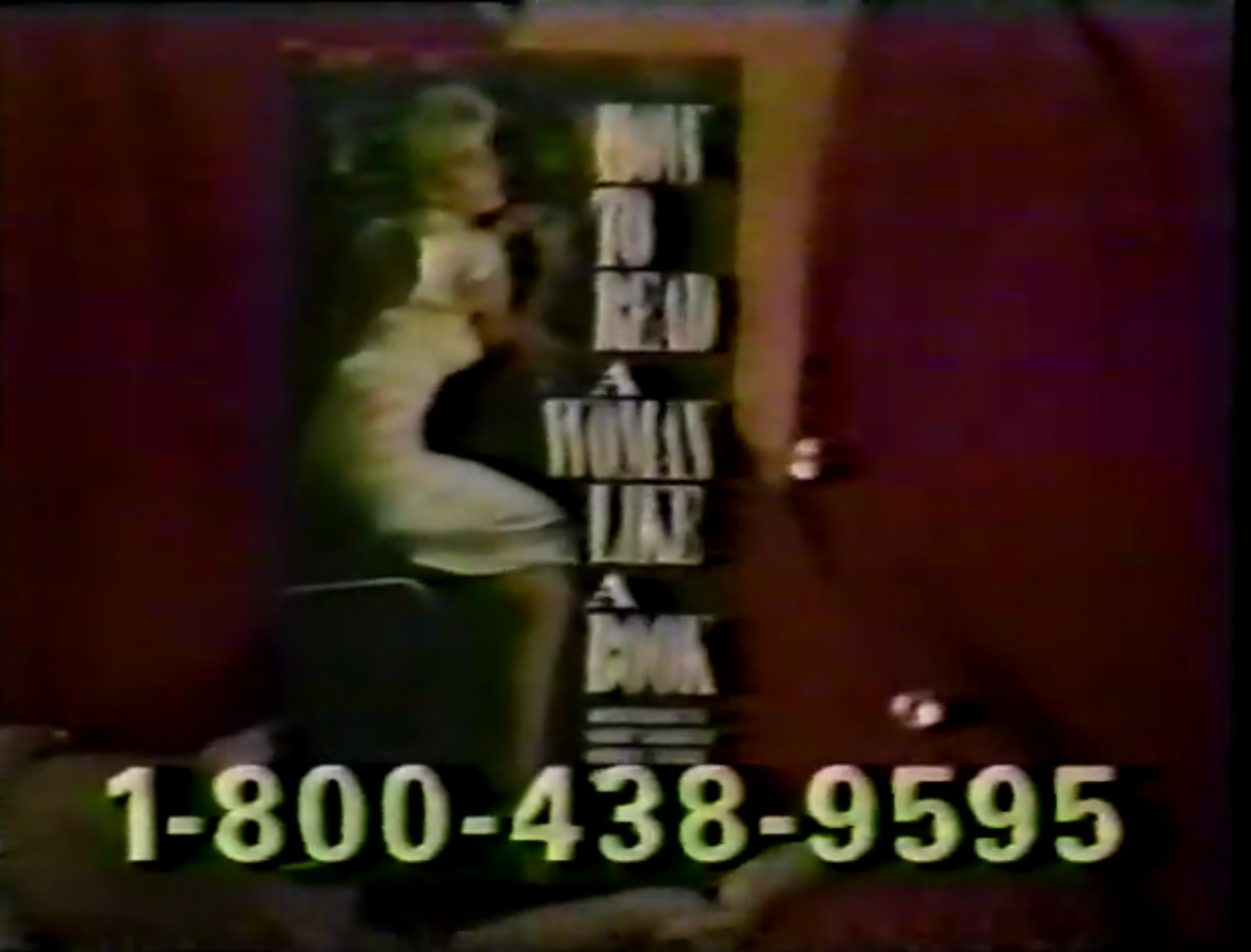 Get your Sea Doo today!

Catch the 2nd annual Firefighter’s Games only on Prime Ticket. 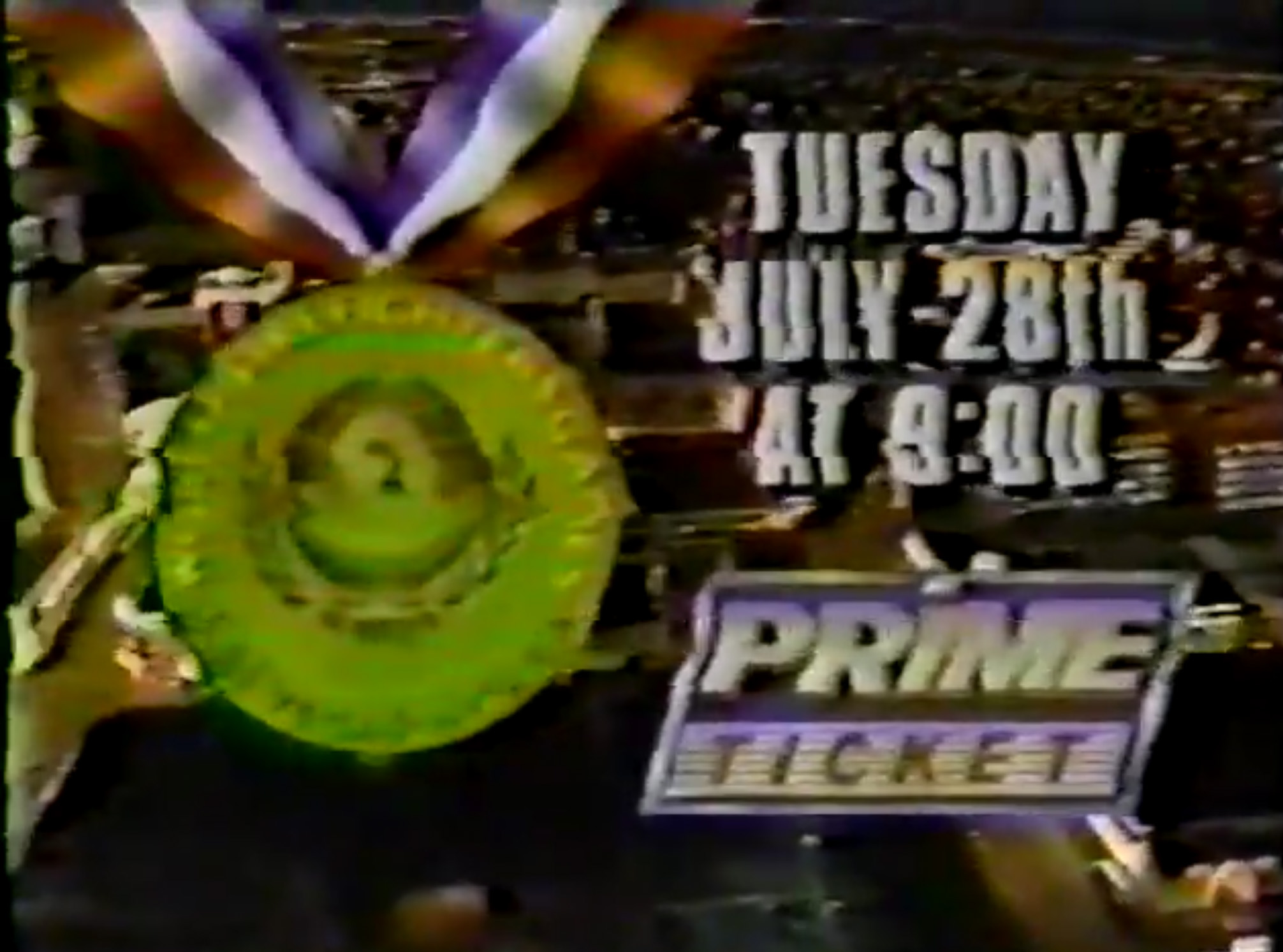 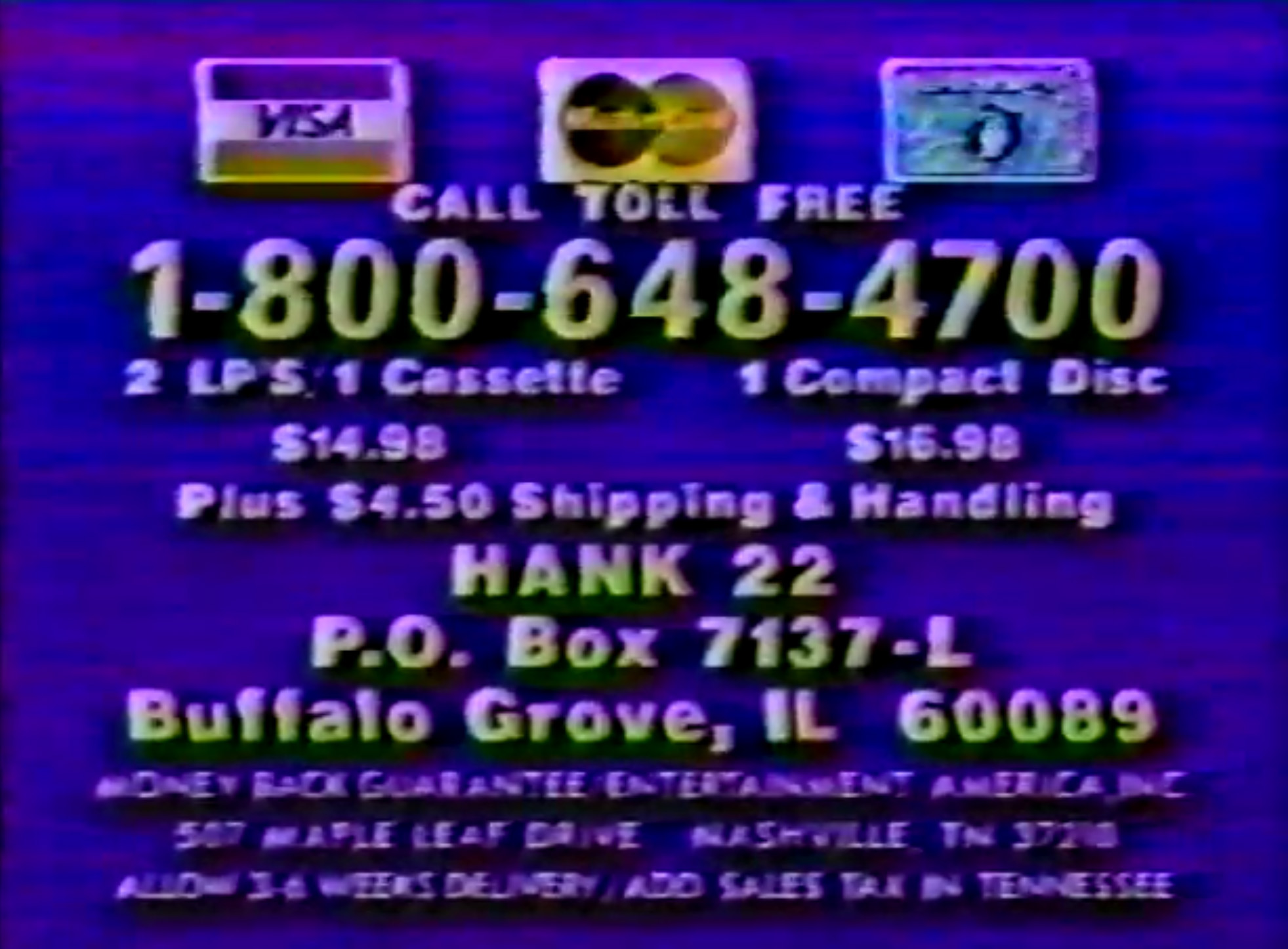 Match 5: The Nightstalker versus Johnny Kid 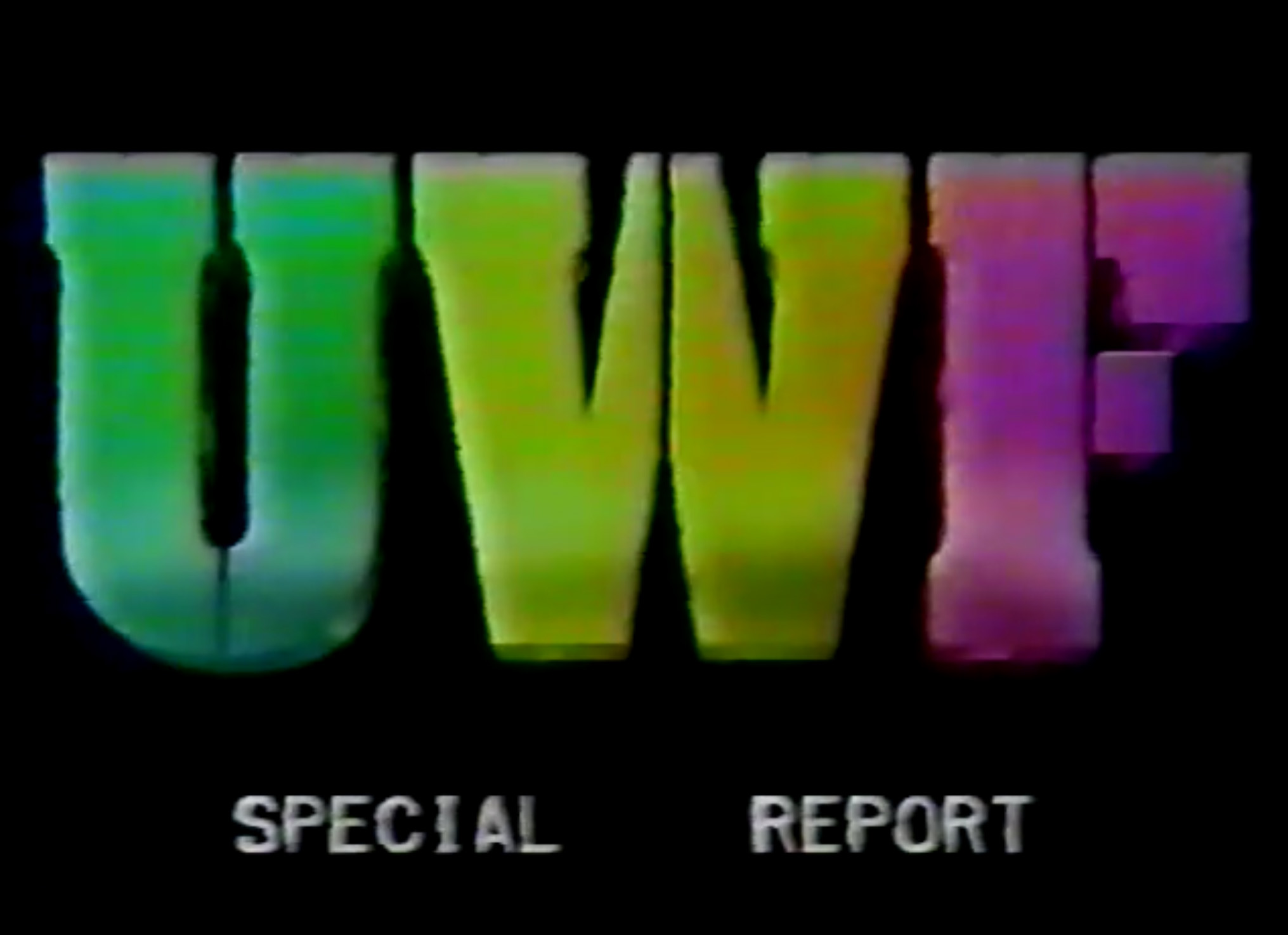 UWF SPECIAL REPORT: Like we learned last week, the UWF TV title “has been declared vacant” per Abrams. Wild Thing cuts a promo stating he “learned from (his) mistakes (against Williams)” and wants a “shot” at the title. 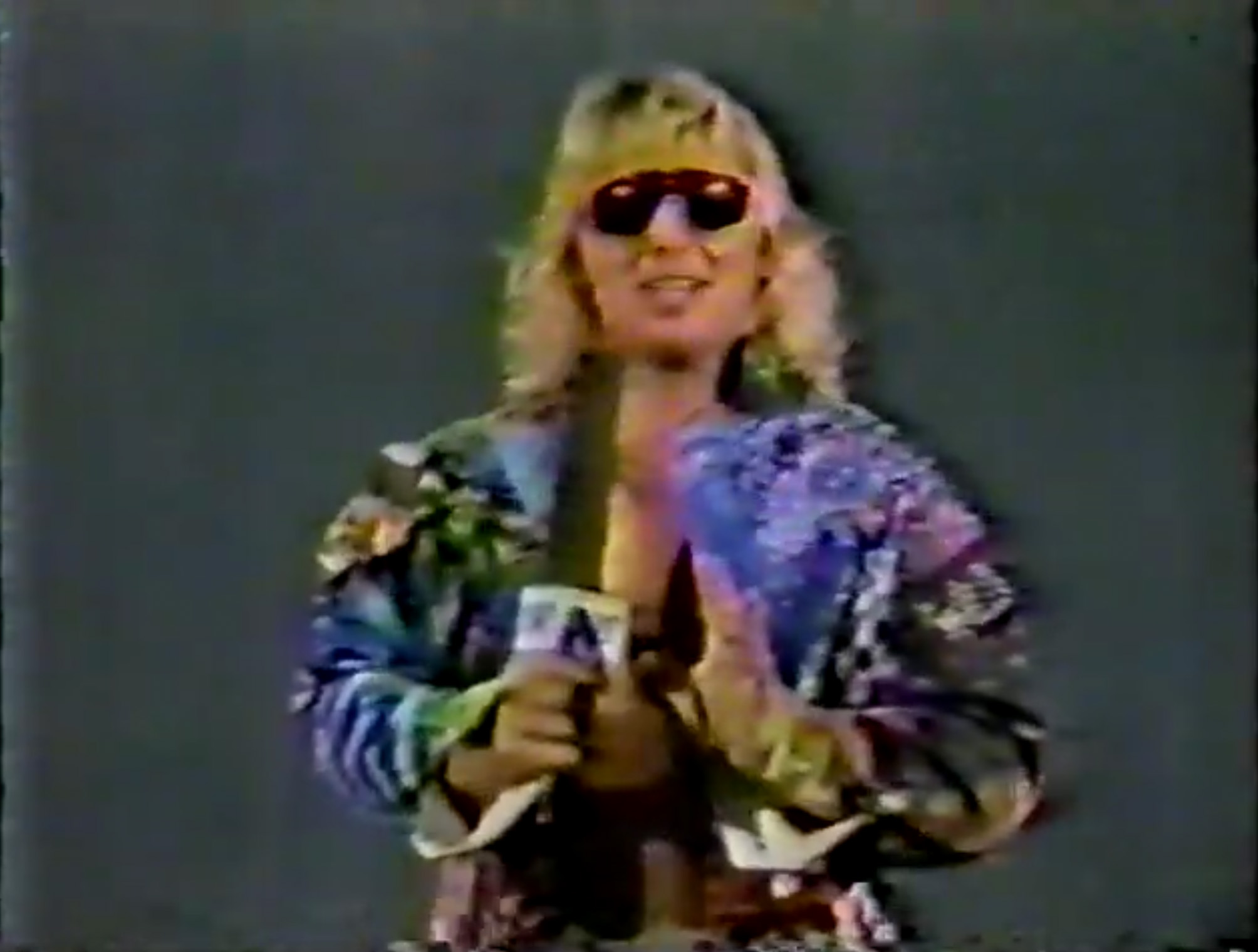 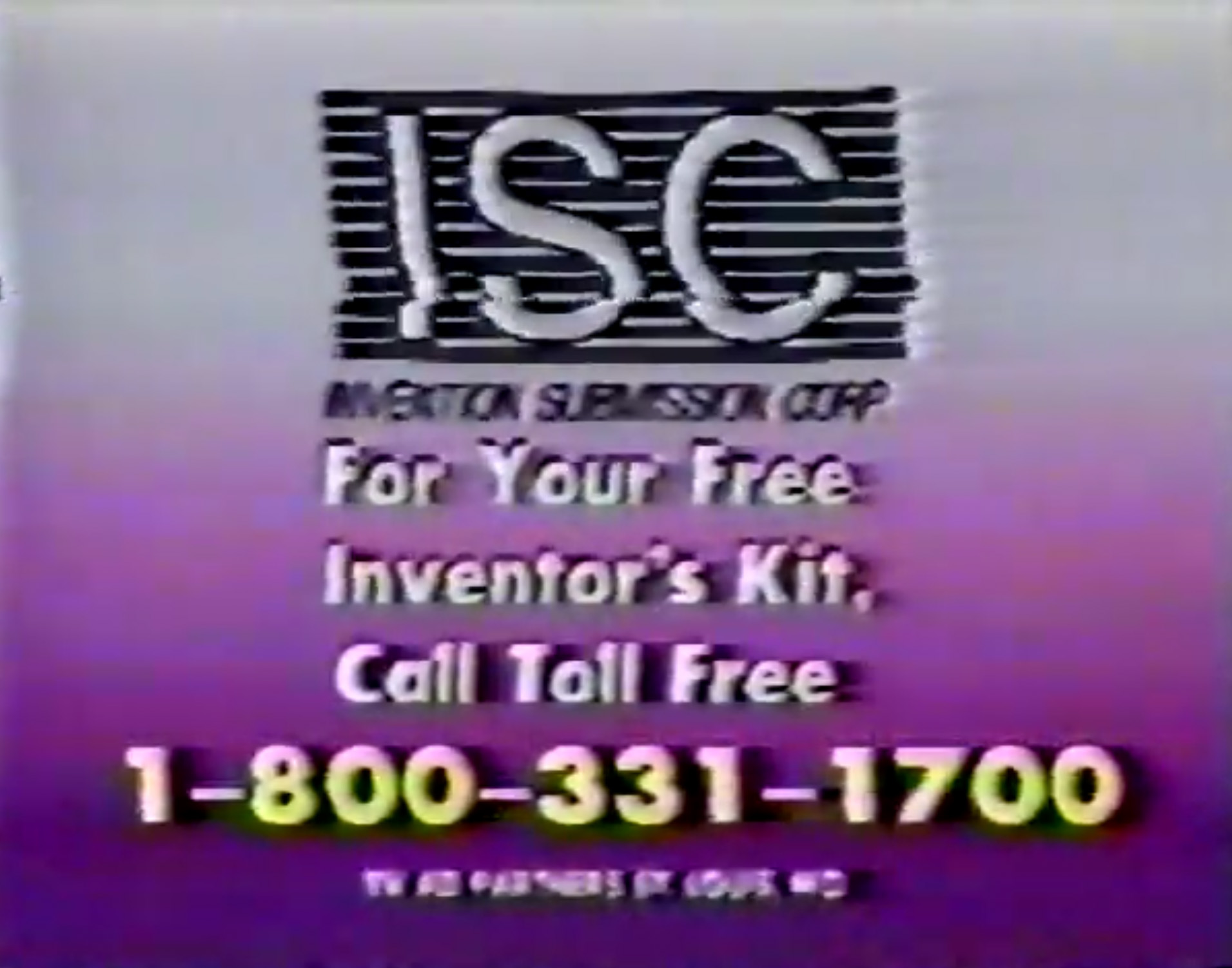 After the match, Hessler and Casey double-team Husker and toss him down to the concrete floor.

Colonel Red and Ivan Koloff cut a promo on Valiant to close out the show. 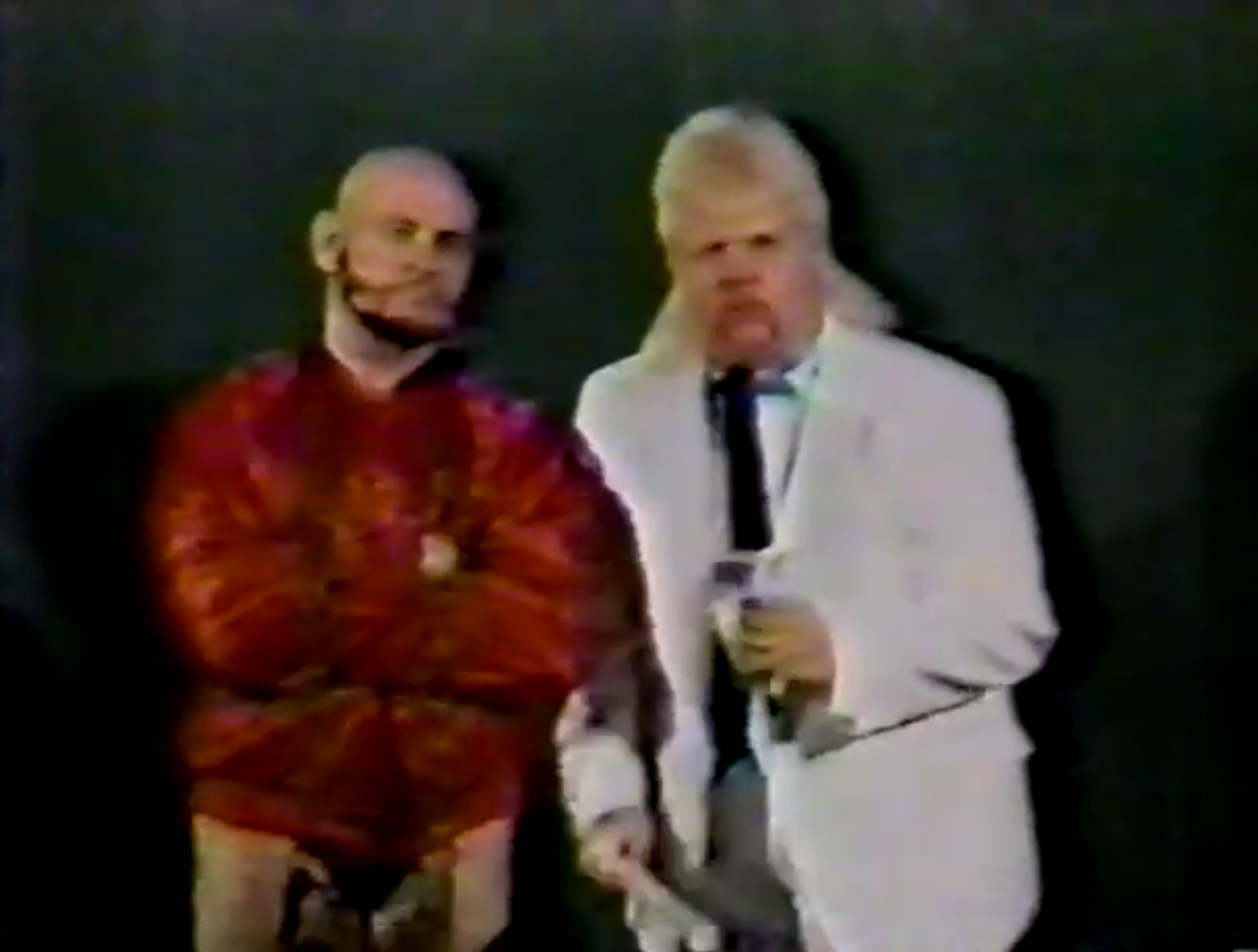 Conclusion: Lots of new faces, but the only entertaining match belonged to Valiant. With the threat of termination on the table, I wonder what Red will do on the next episode.