Use AT&T for your long-distance calls. 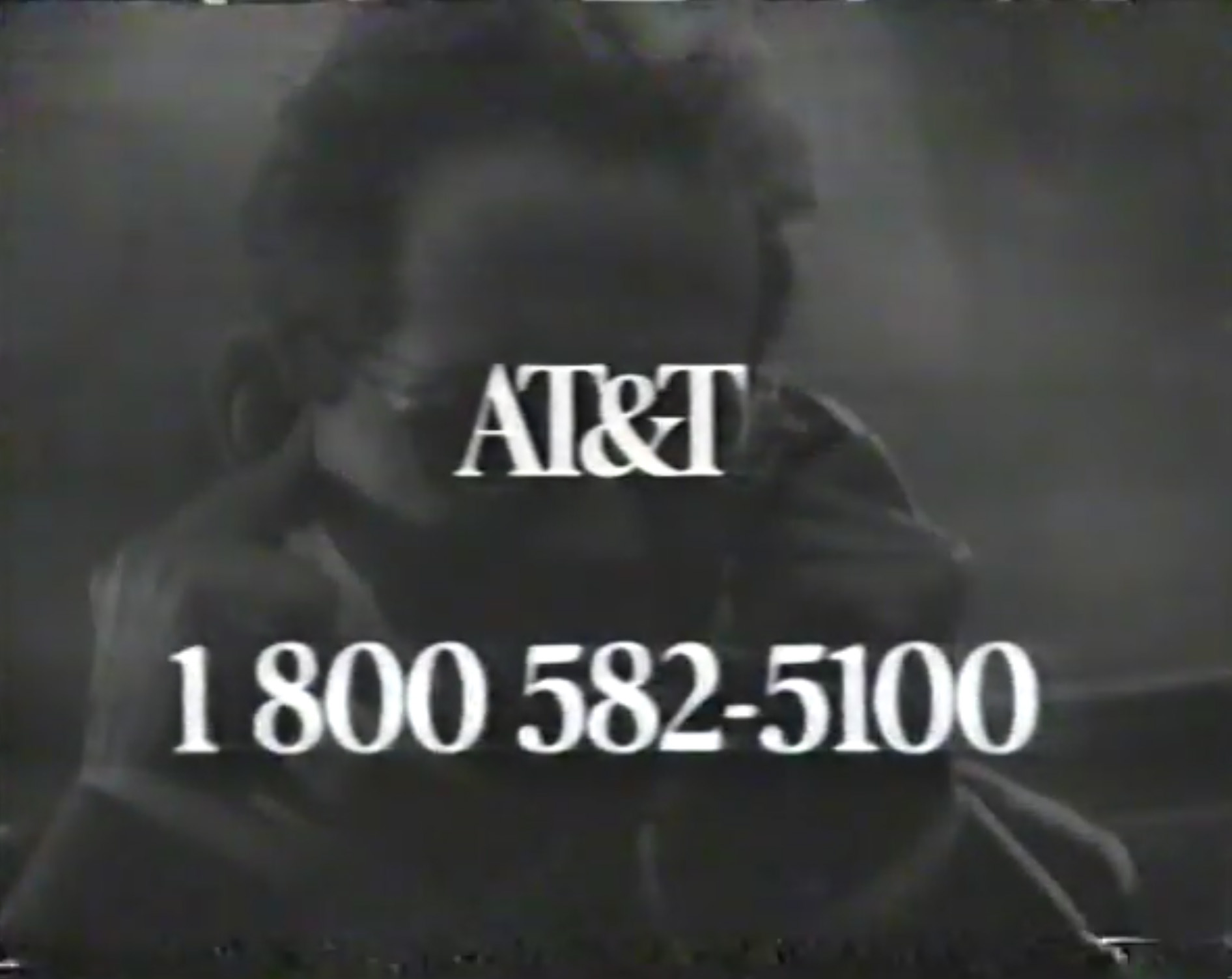 Want great-looking hair? Get Pert Plus. 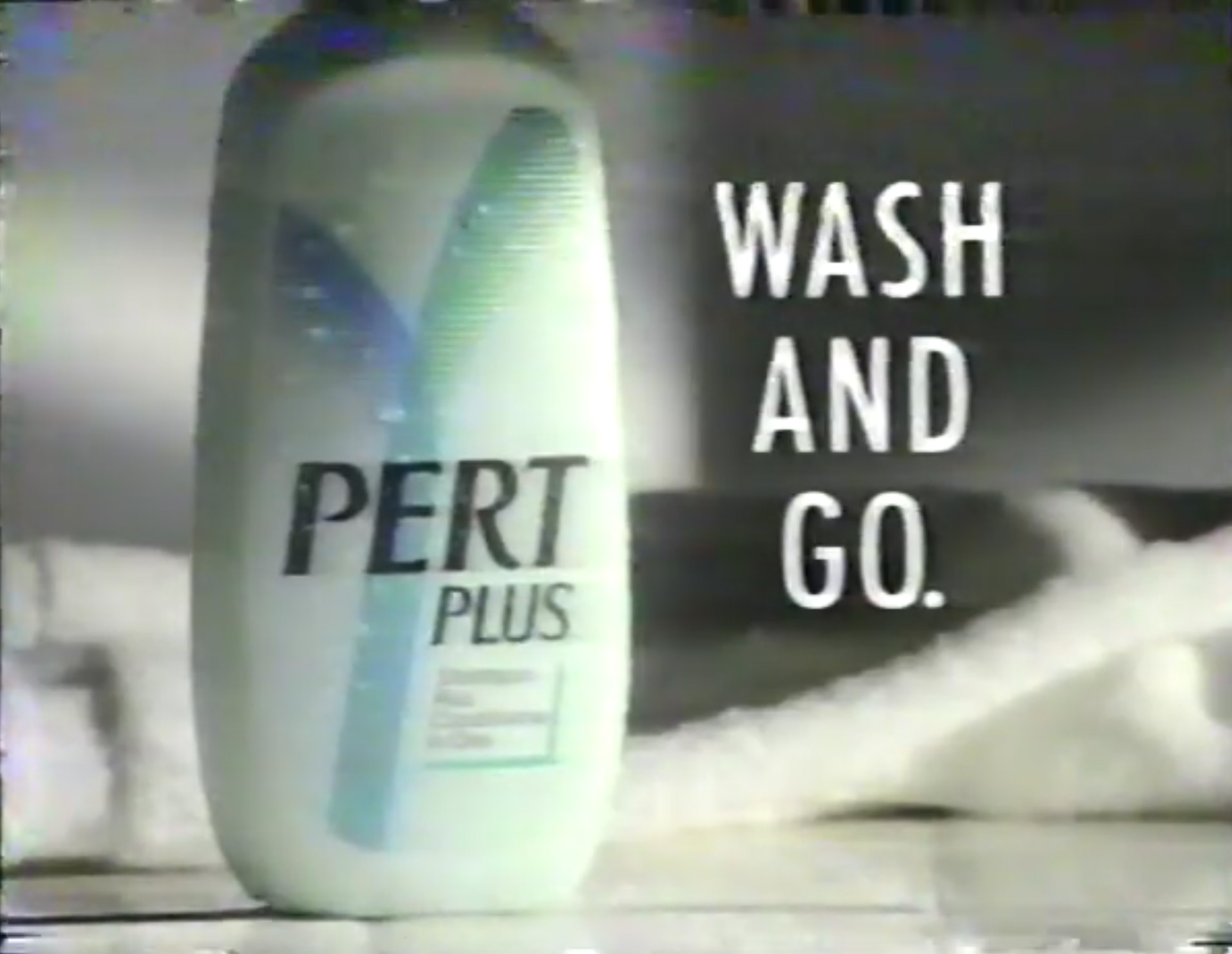 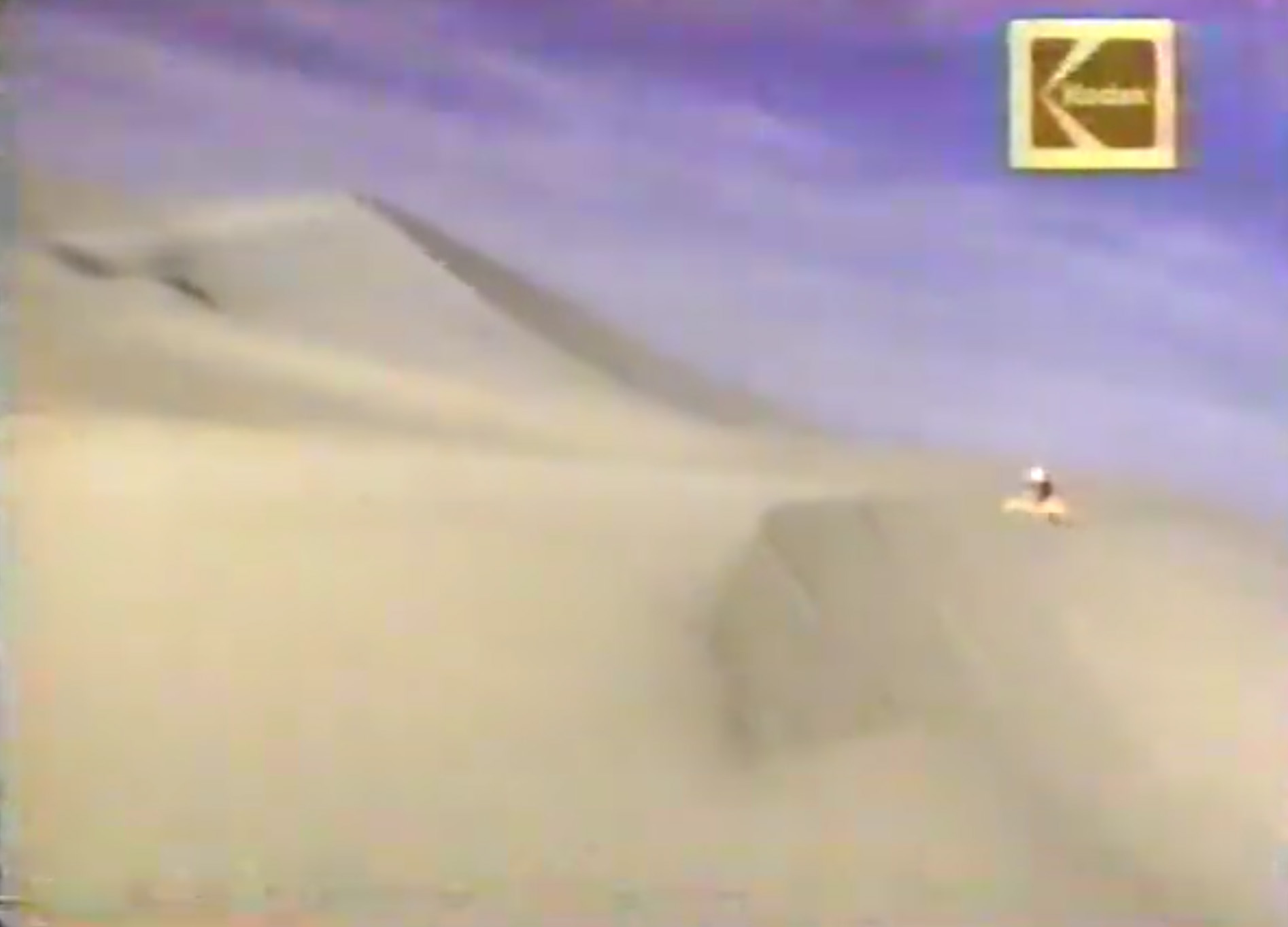 We then revisit Beach Brawl and the match between Boris Zhukov and Paul Sampson: 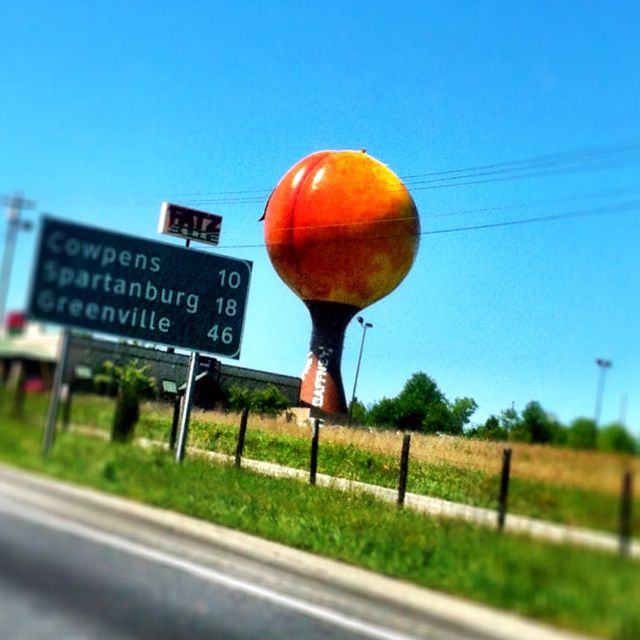 Order KNIVES for only $24.95 NOW! Considering the crime in NYC in ’91, getting these aren’t a truly terrible idea.

Invest with Charles Schwab instead of independent promoters with big wallets and poor insight.

DeGeorge and Brian Ricco interview Boris Zhukov and Mr. Red, but, according to Mr. Red, they don’t respect him. 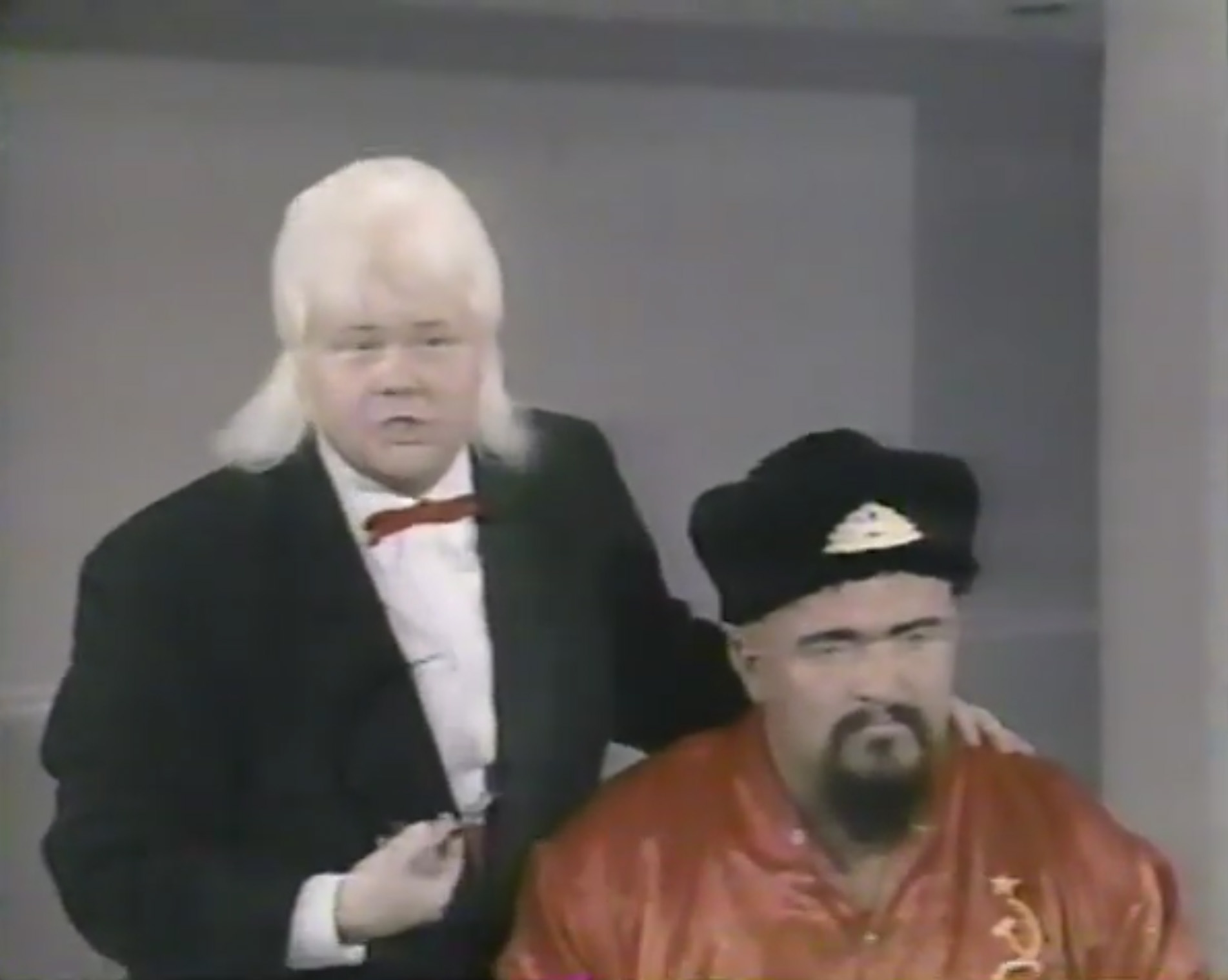 Get the Beach Brawl video!

Jeep Cherokee blows away the Ford Explorer. Get one today! 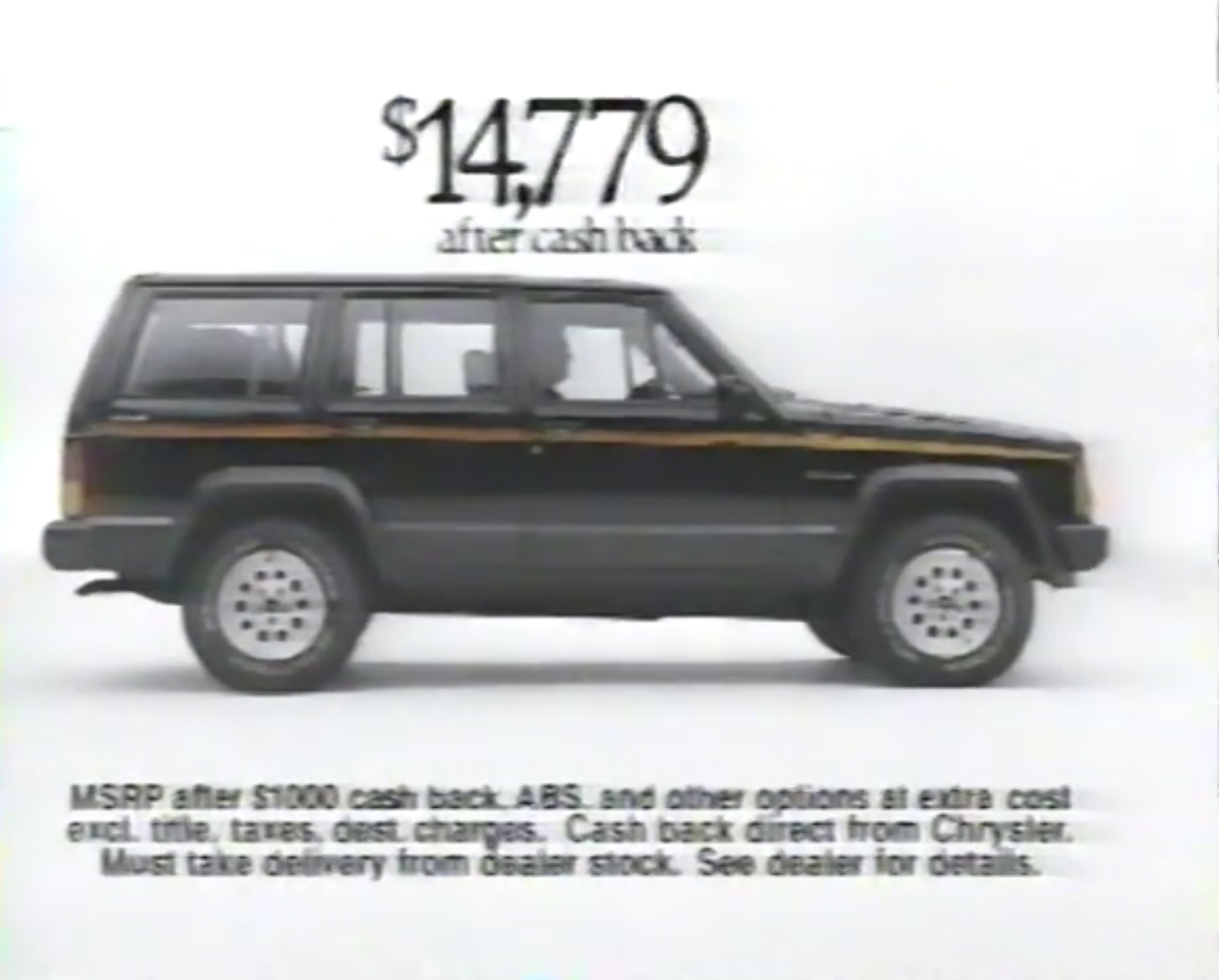 Catch up on other wrestling promotions Tuesday nights on SportsChannel! 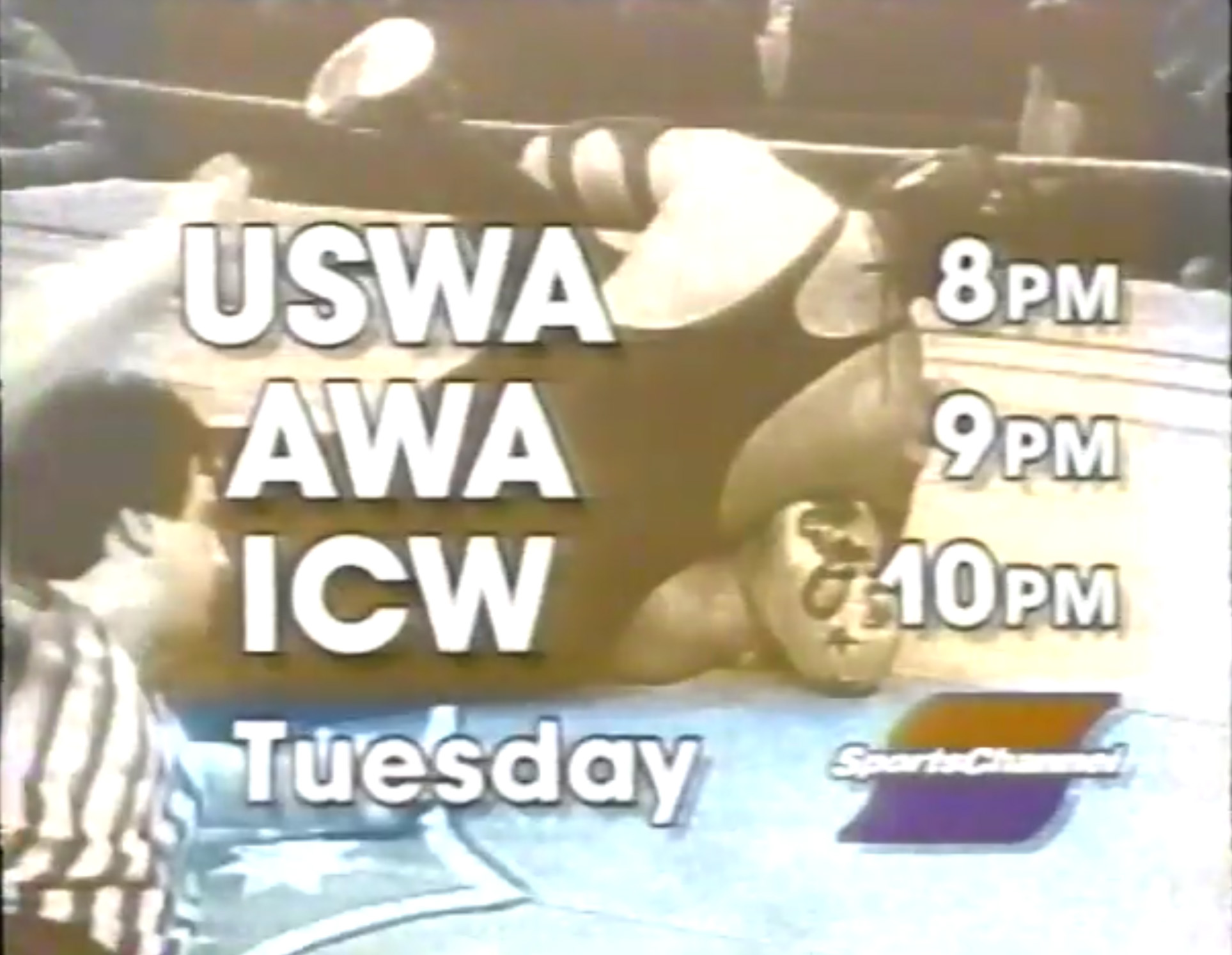 Tune into Inside Racing on Tuesdays. 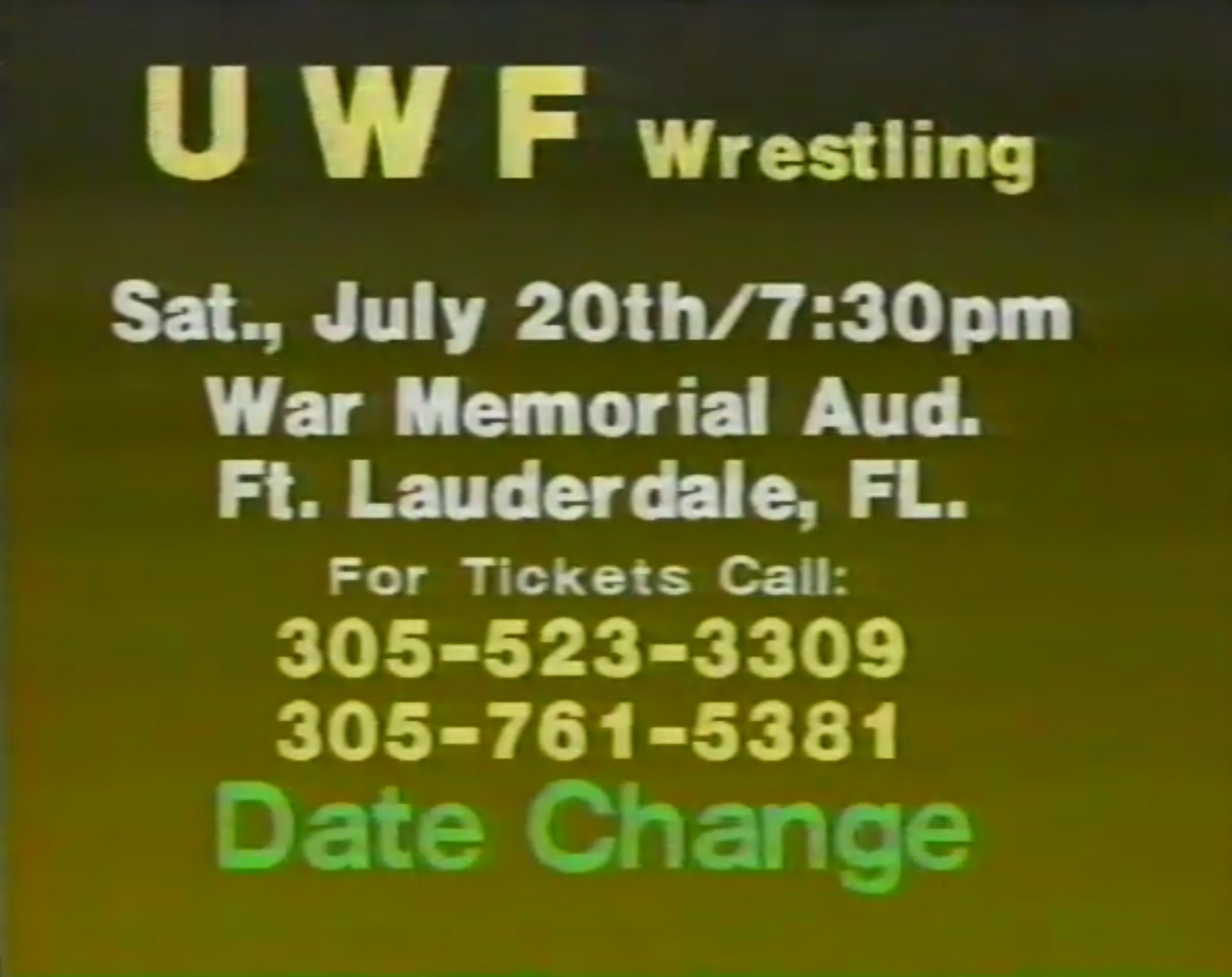 We then revisit Beach Brawl and the match between Terry “Bam Bam” Gordy and Johnny Ace:

Summary: It appears that Ace was not prepared for a “street fight” and wrestled a regular match. I don’t blame him as he was inserted into the match with insufficient notice. Since both Gordy and Ace wrestle for All-Japan Pro Wrestling, they know each other well enough to assemble a decent match.

Wear Old Spice or get soaked. 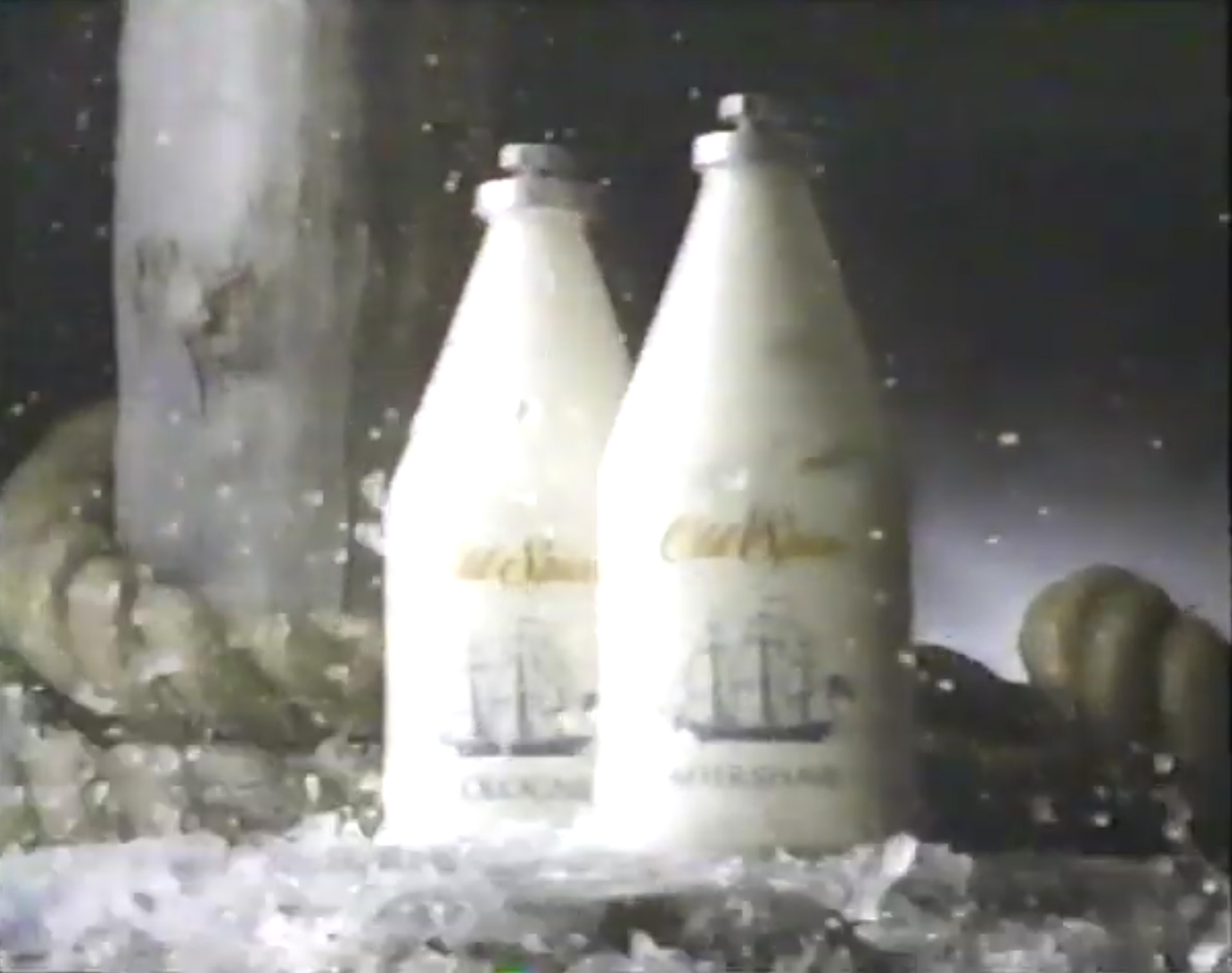 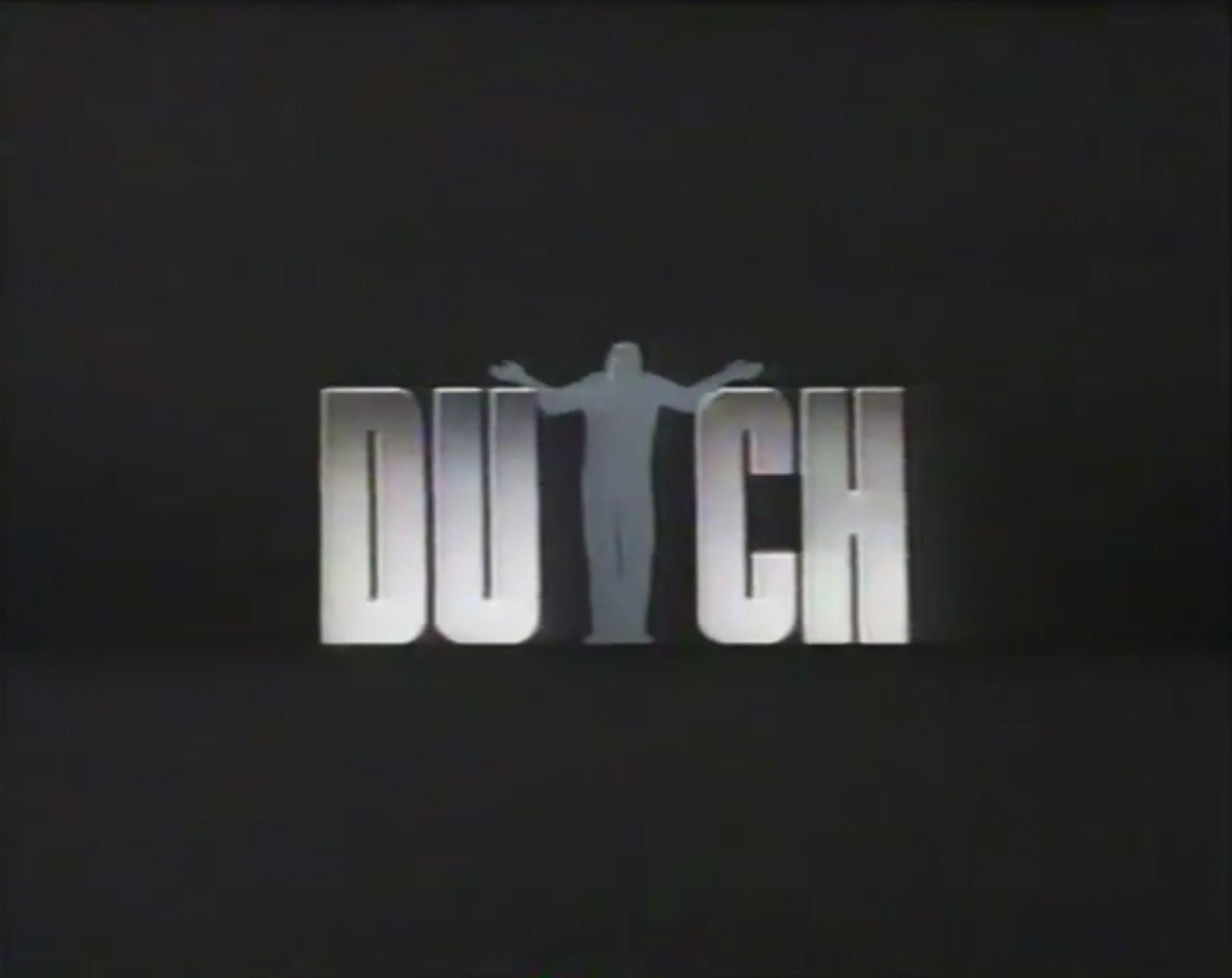 We then revisit Beach Brawl and the match between Bob Backlund and Ivan Koloff followed by the confrontation between Albano and Mr. Red:

Summary: Extremely short match as the producers desperately try to regain the pace of the show.

After the match, Albano returns to the ring to encounter Mr. Red. He then nails Mr. Red. While Ivan tries to rescue his manager, Albano pants Mr. Red. HA! An embarrassed Mr. Red hightails it backstage while Albano celebrates in the ring.

Ricco and DeGeorge interview Mr. Red about the loss by Koloff. To say he’s PISSED OFF about both matches would be an understatement. He then cuts a promo on Albano and refers to Backlund as the “Howdy Doody of the wrestling world.”

Plug #2 for the show in Ft. Lauderdale. 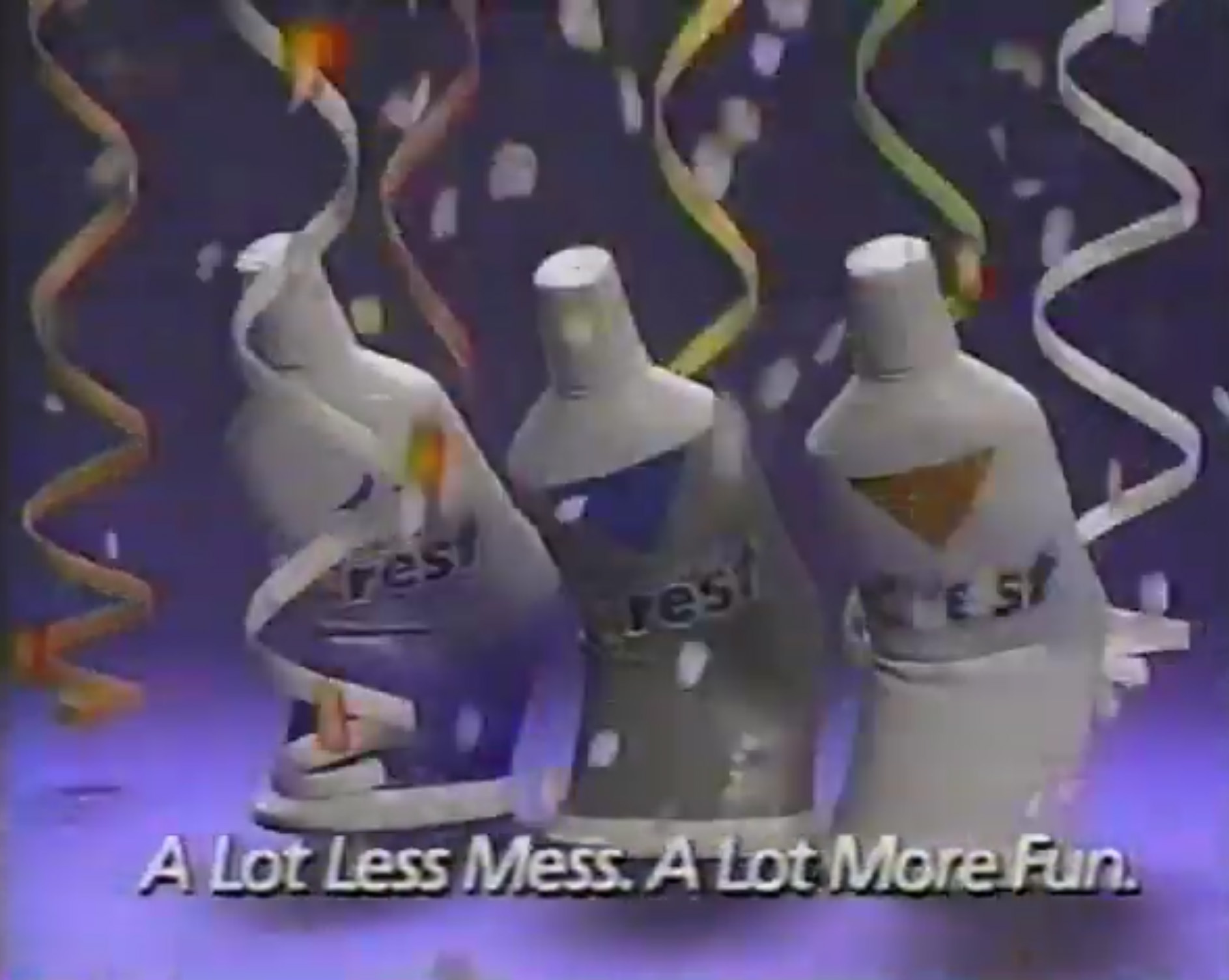 Reminder for more matches from Beach Brawl on the Fury Hour in the coming weeks.

Obtain a Happy Baseball Birthday tape for only $9.95!

Plug #3 for the program and video!

Conclusion: Poor Johnny Ace not only gets exposed on PPV but also this show? I feel bad for the guy. The other match wasn’t much better as it was cut short due to time constraints. Mr. Red is quite a character, so if you’ve never seen his interviews, check it out.