Fast-forward to 1992, and the UWF is back! Are they back on SportsChannel America? Who are the newest acquisitions, and are our favorites back for more? Let’s find out!

Orton cuts a babyface promo mentioning his 12-year-old son (Randy) along with his “victory” over Ronnie Garvin for the Southern States title. No, folks, the match didn’t actually occur. Next, he cuts a promo on Orndorff. 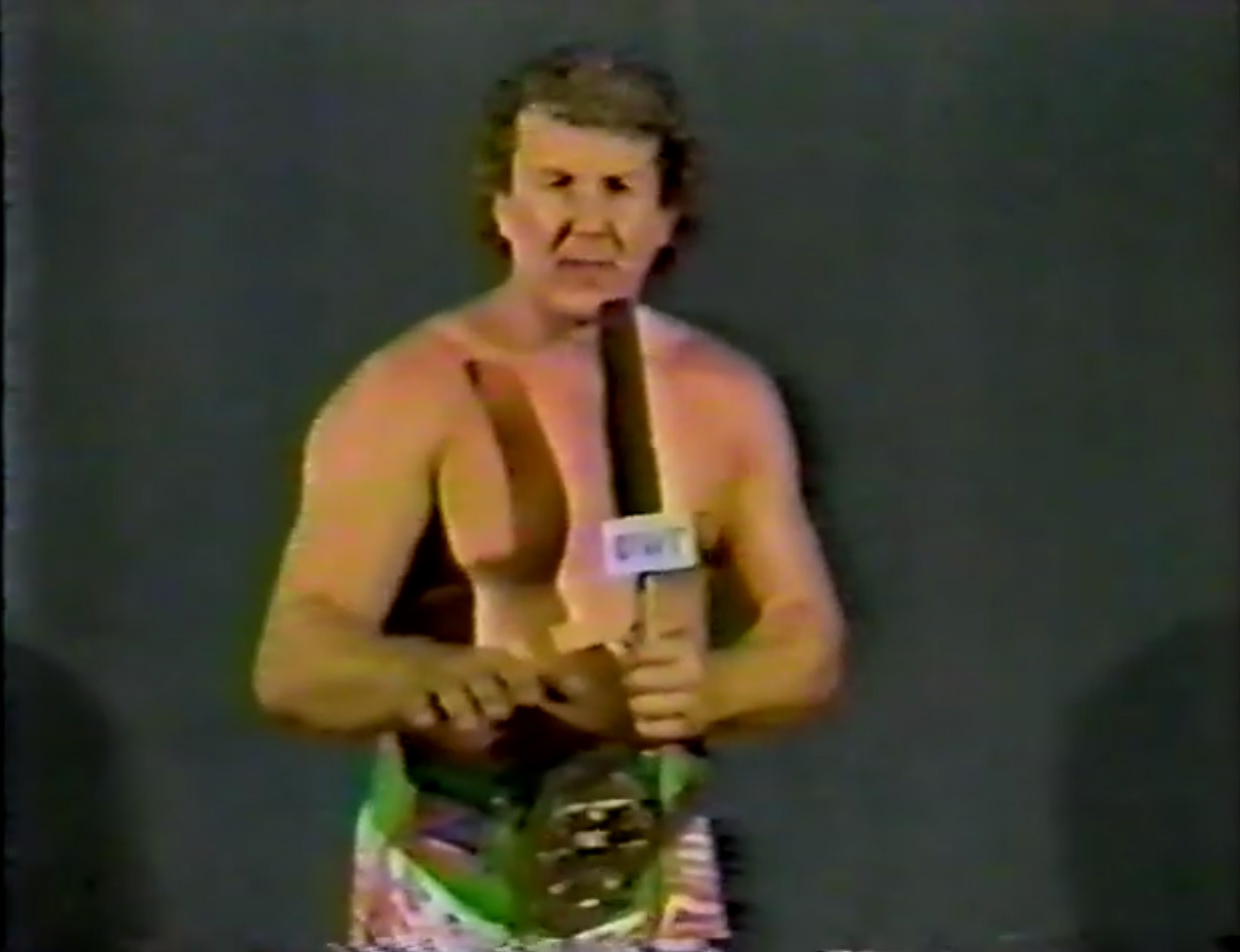 At ringside, Abrams interviews Orton who gives a squeaky-clean PSA for kids. Wow! He has turned over a new leaf. 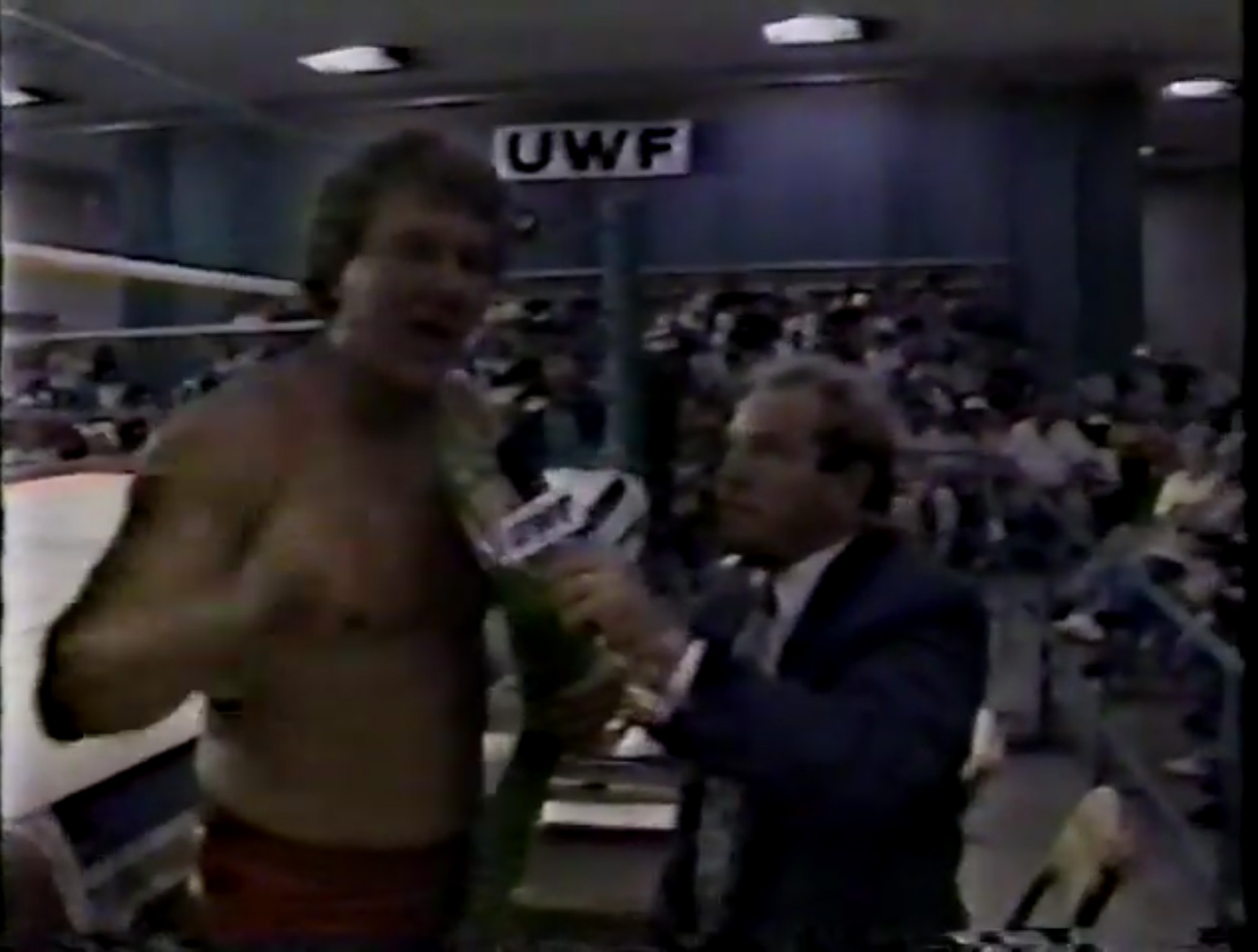 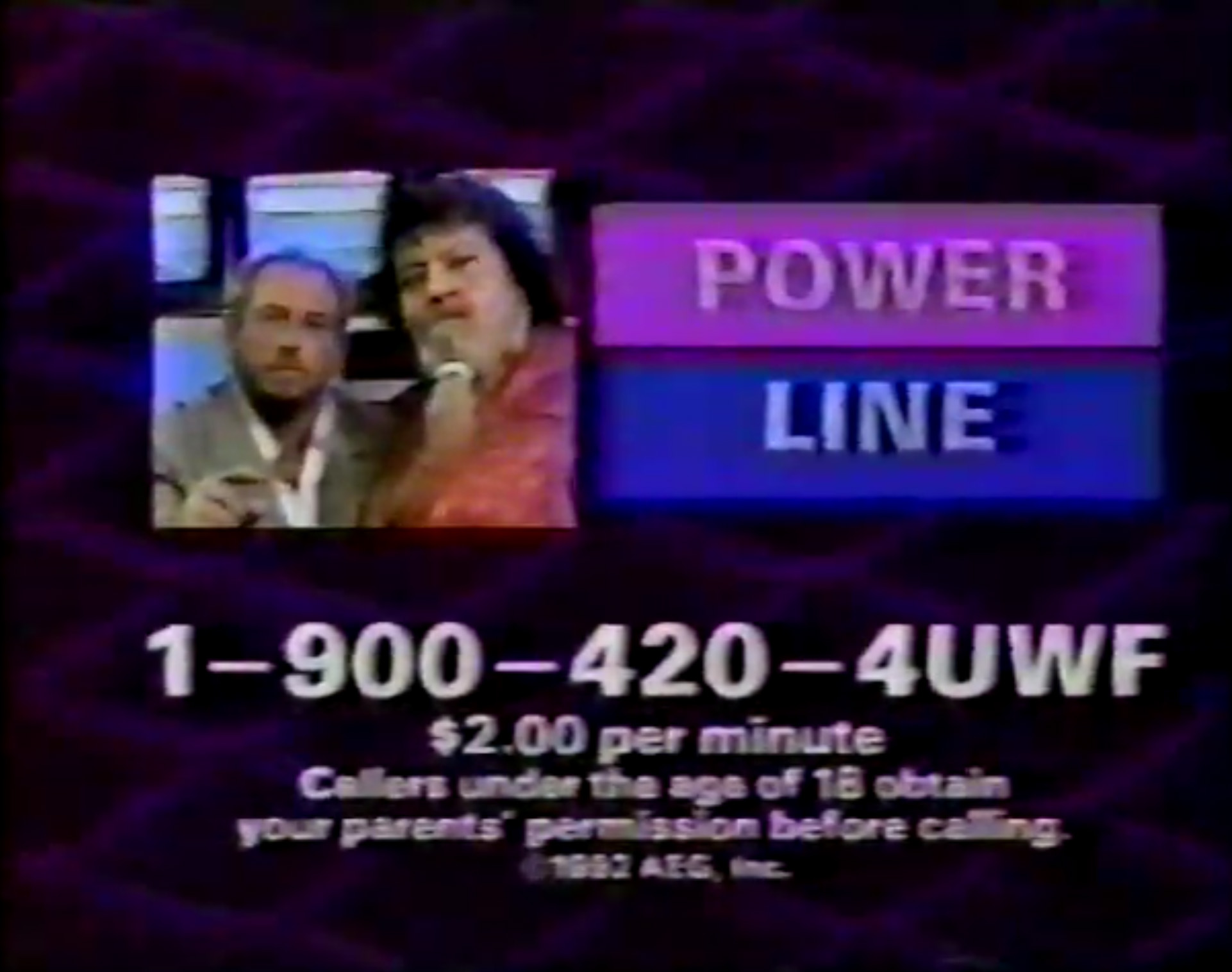 Get your See Doo today! 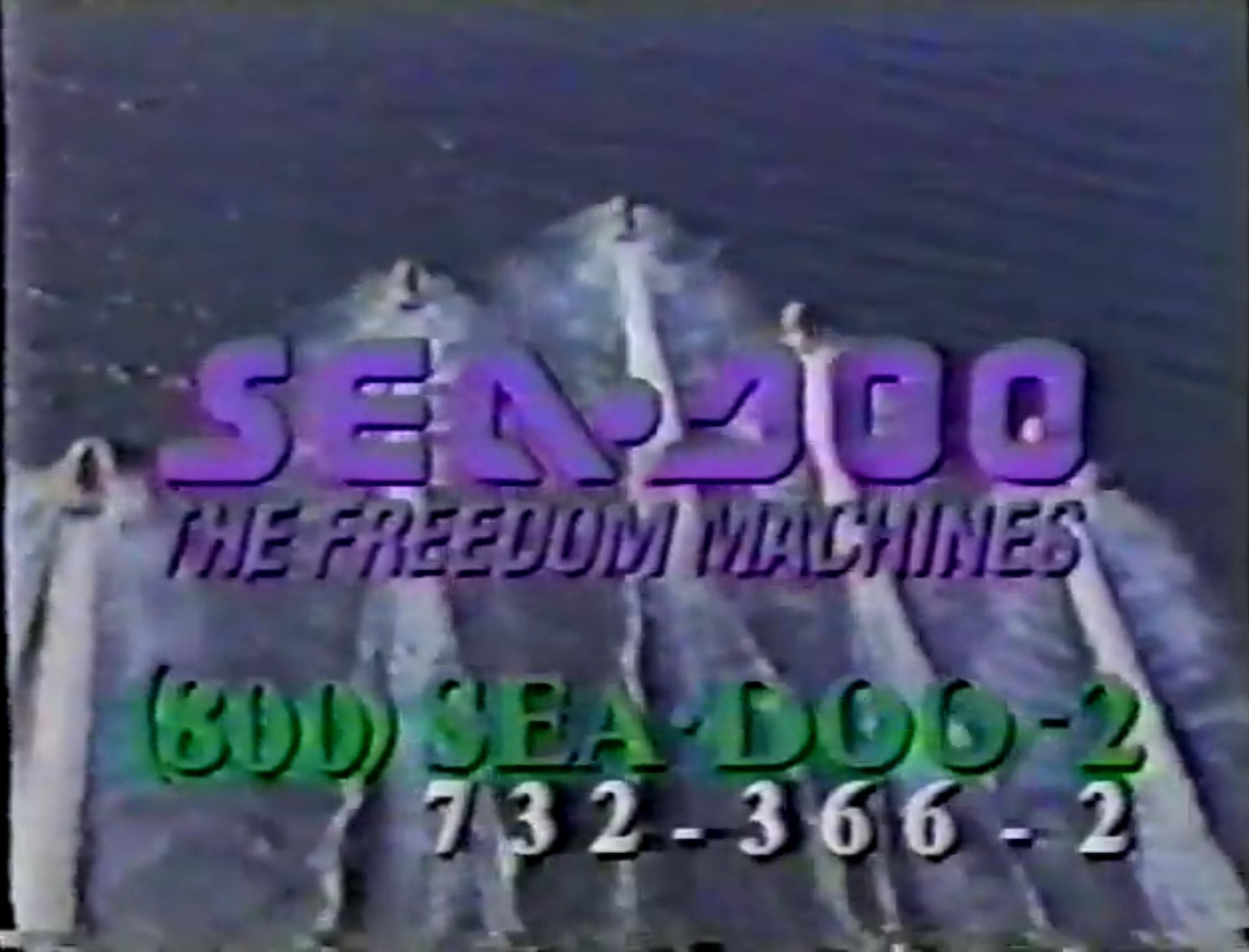 Prior to the next match, Red, clad in a white tuxedo and top hat, berates the Spartanburg faithful who chastise Ivan with a “U-S-A” chant.

Summary: Between Red and Ivan, the Spartanburg faithful added their voice to the match. Beyond the powerslam, Steele didn’t offer much. 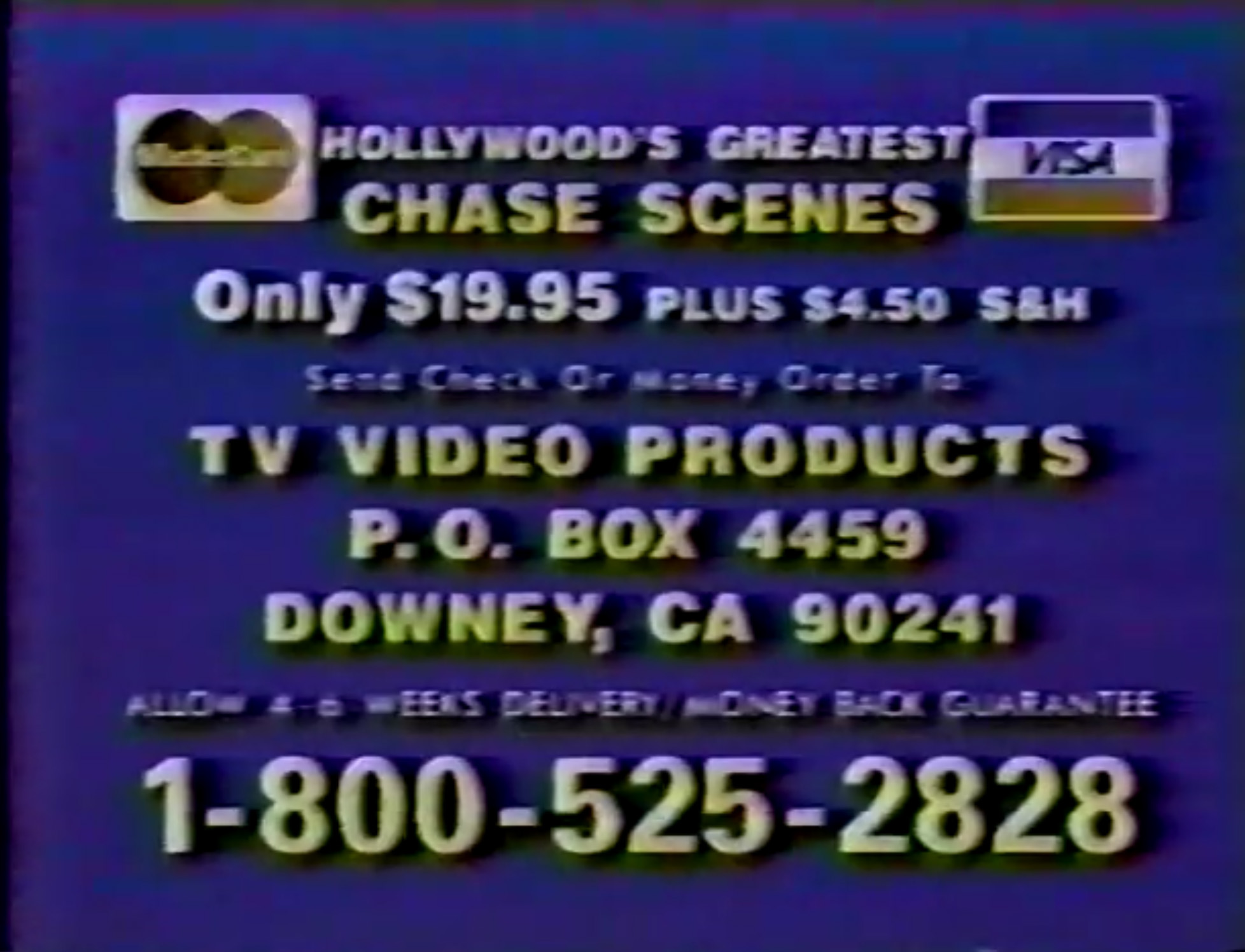 Invest with Charles Schwab or give Abrams some cash for another TV taping. 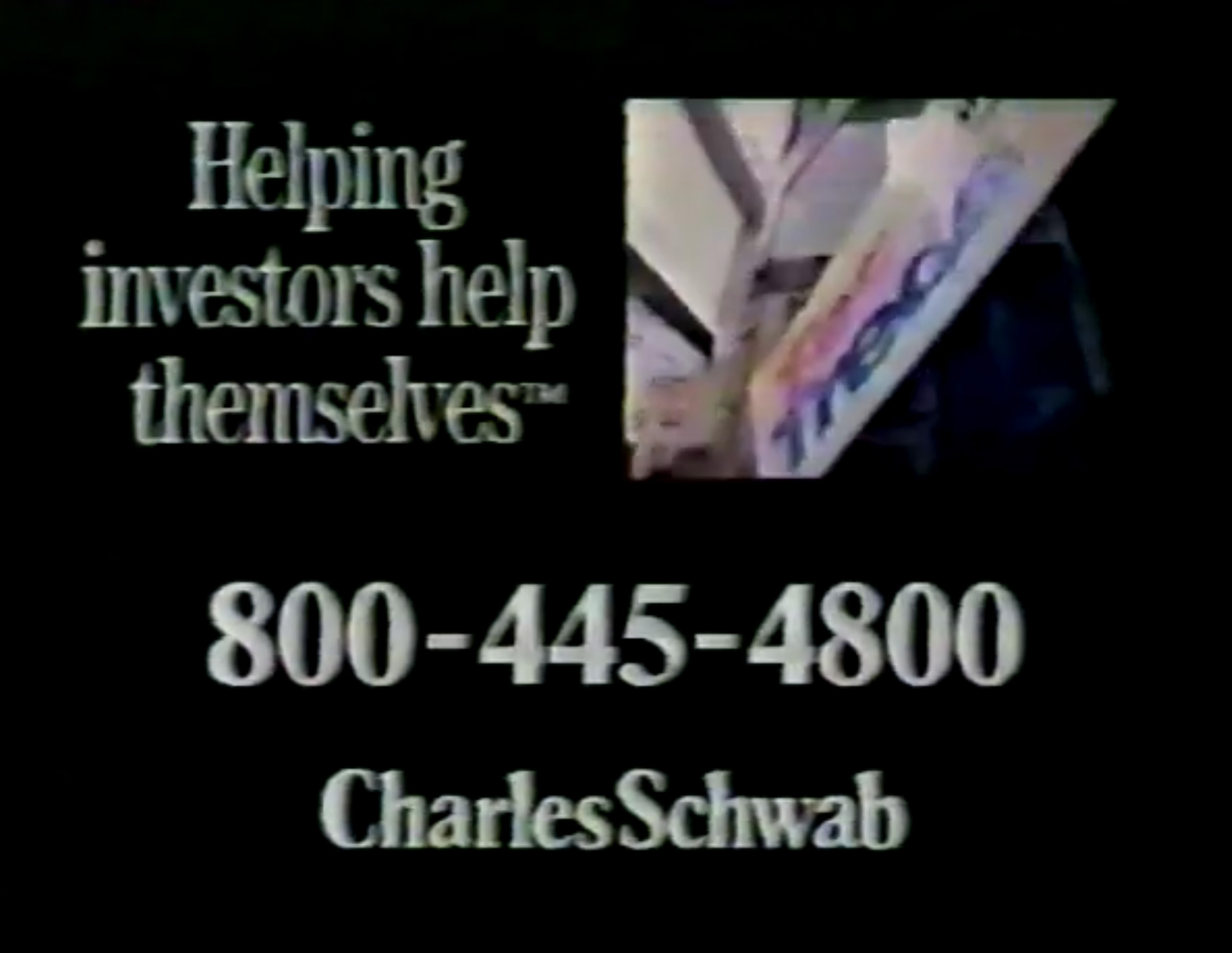 COLONEL RED’S CORNER: Red interviews Ivan and Vladimir Koloff. For those unaware, Vladimir was portrayed by Carl Brantley and was a smaller version of Nikita. Despite the dissolution of the USSR, Ivan touts his Soviet heritage while the Spartanburg faithful boo all of them out of the building. 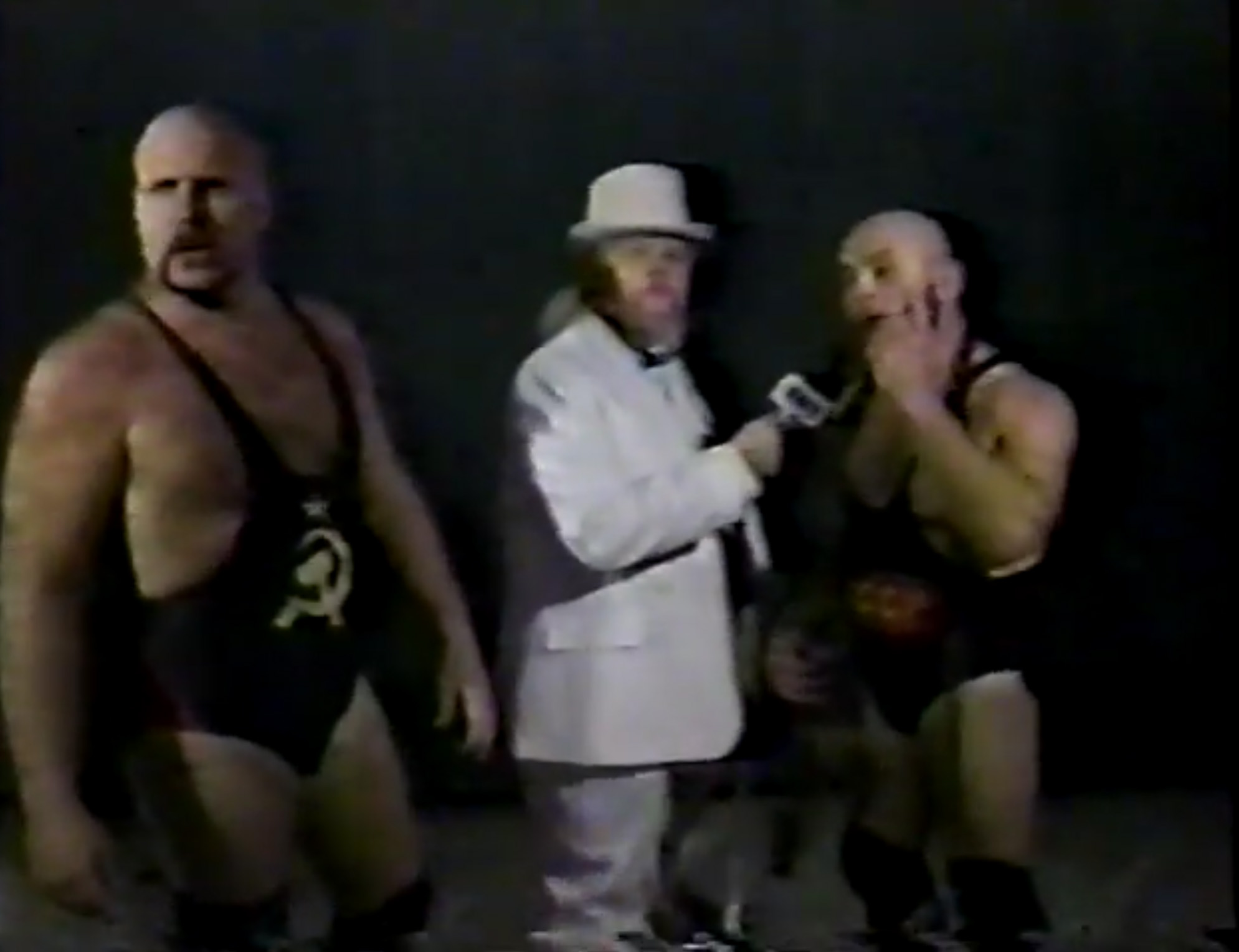 Get Radio Guard and protect your car stereo. 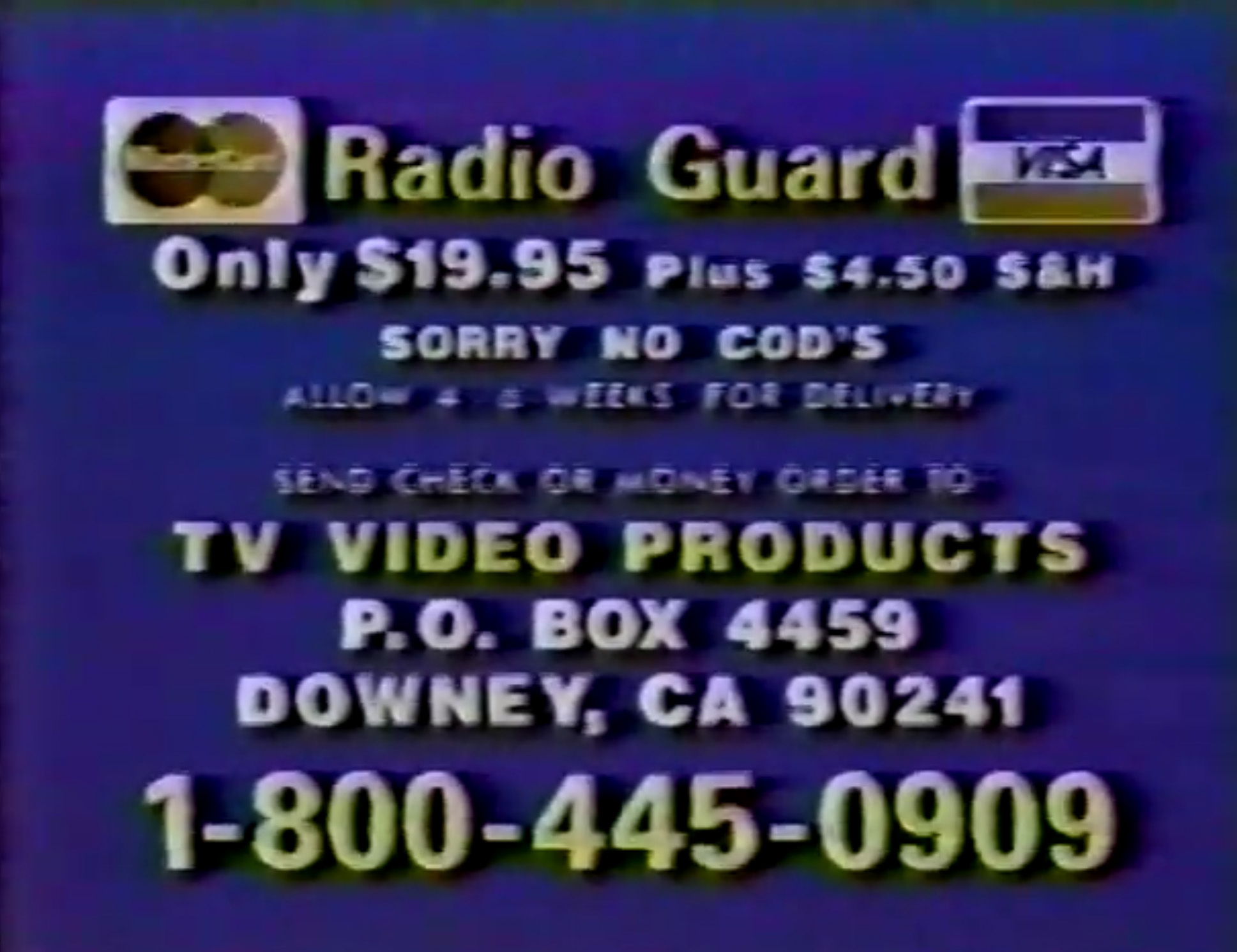 Have a luxurious stay at the Ritz-Carlton Huntington Hotel. 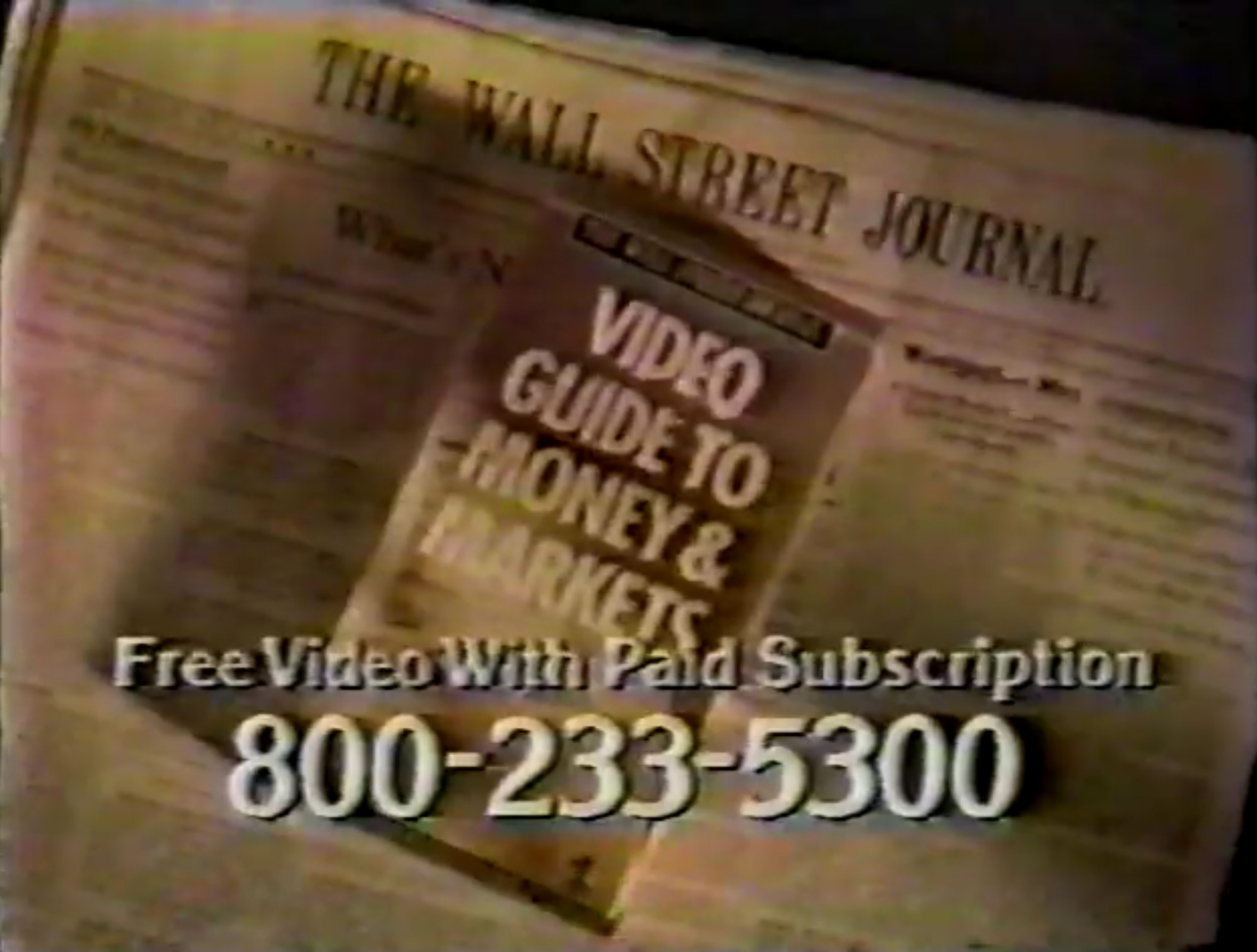 At ringside, Abrams interviews Orndorff who cuts a promo on Orton. 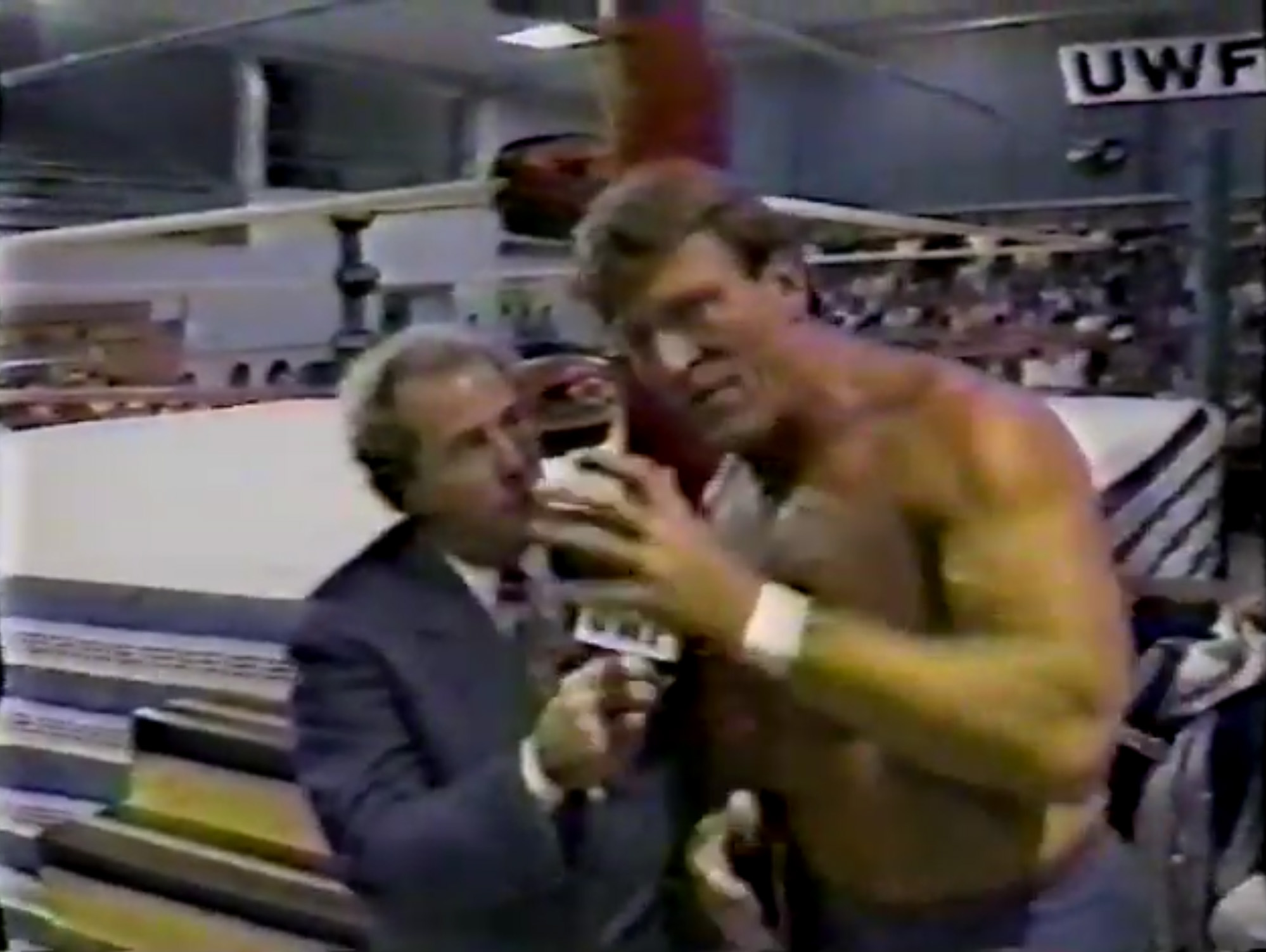 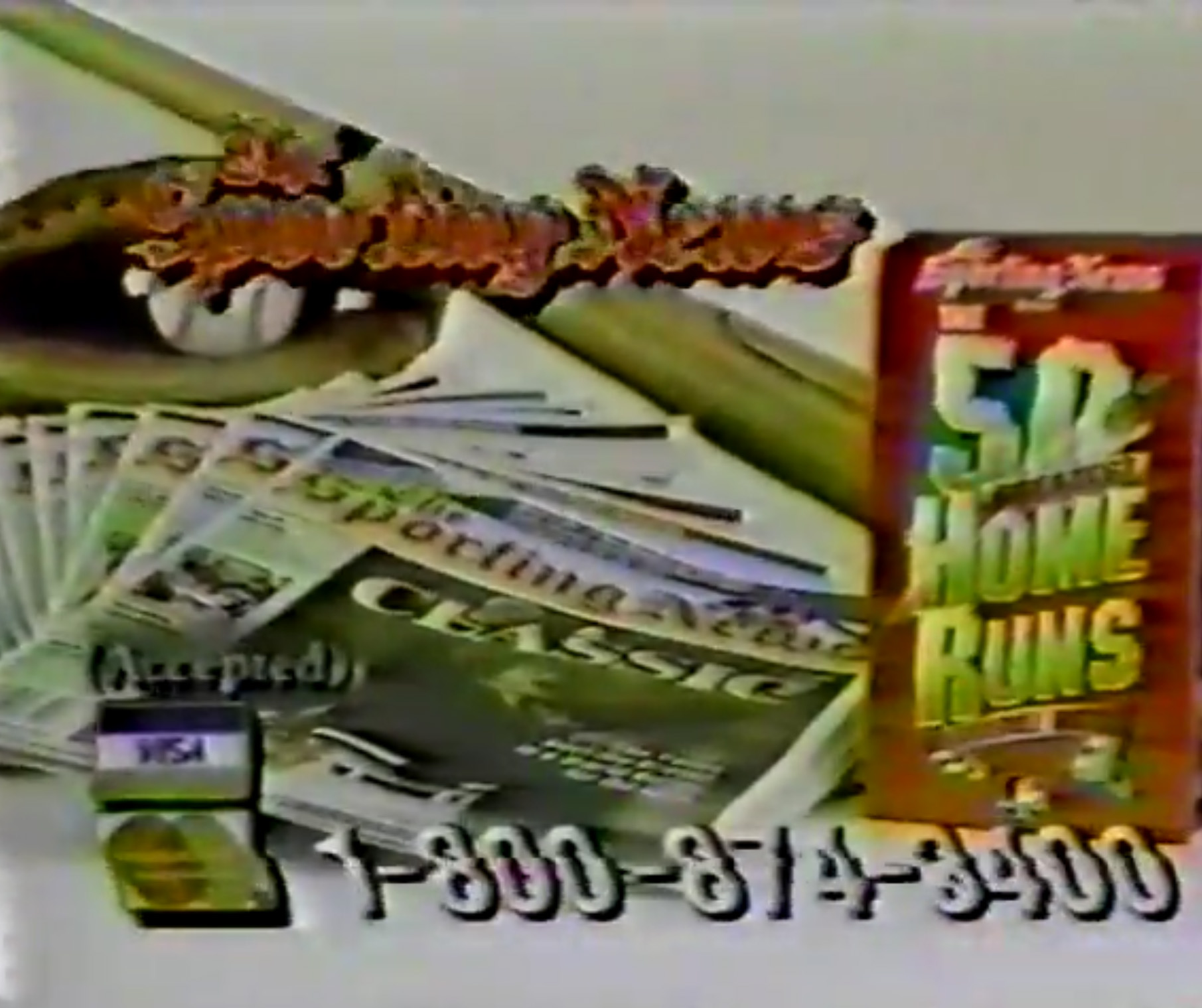 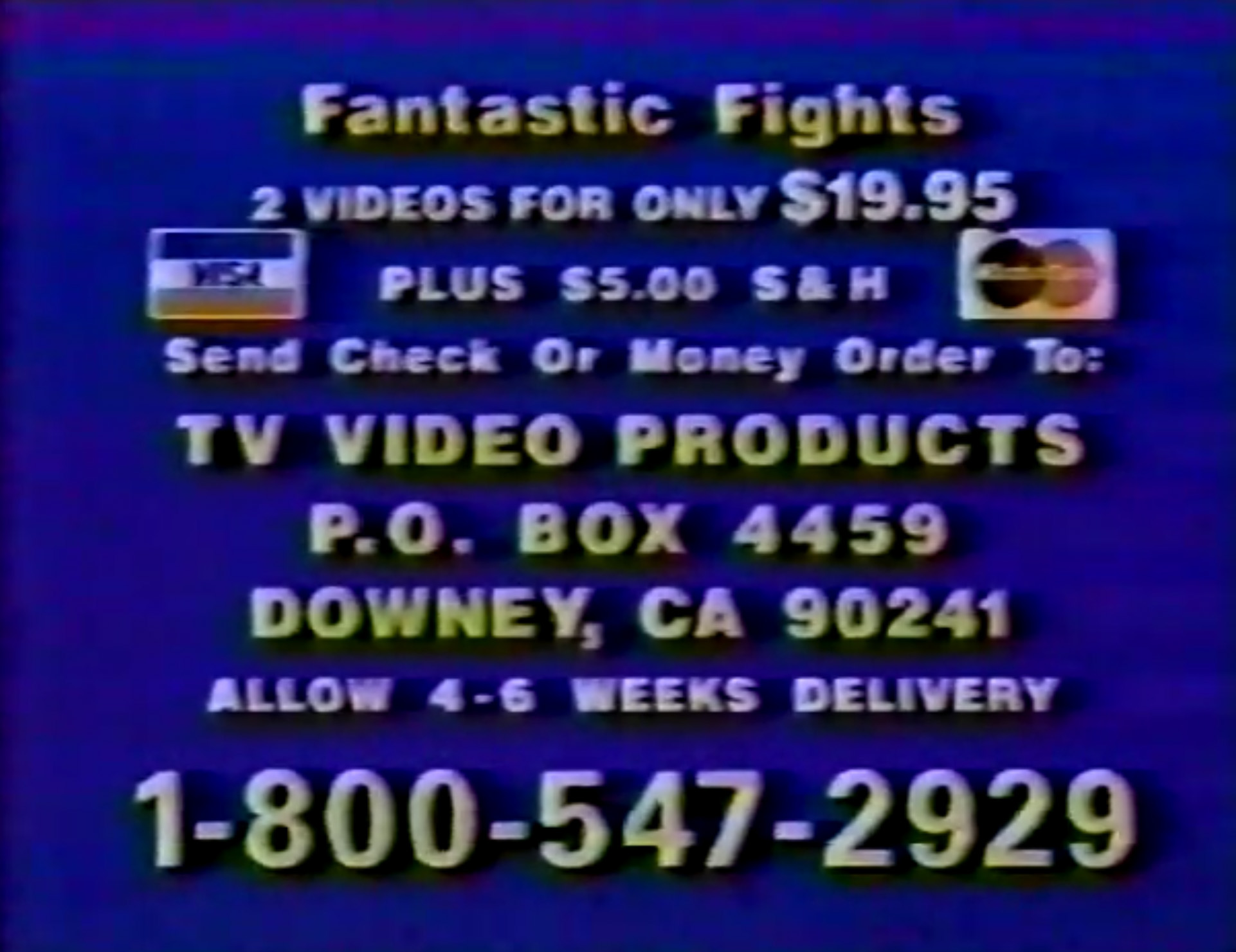 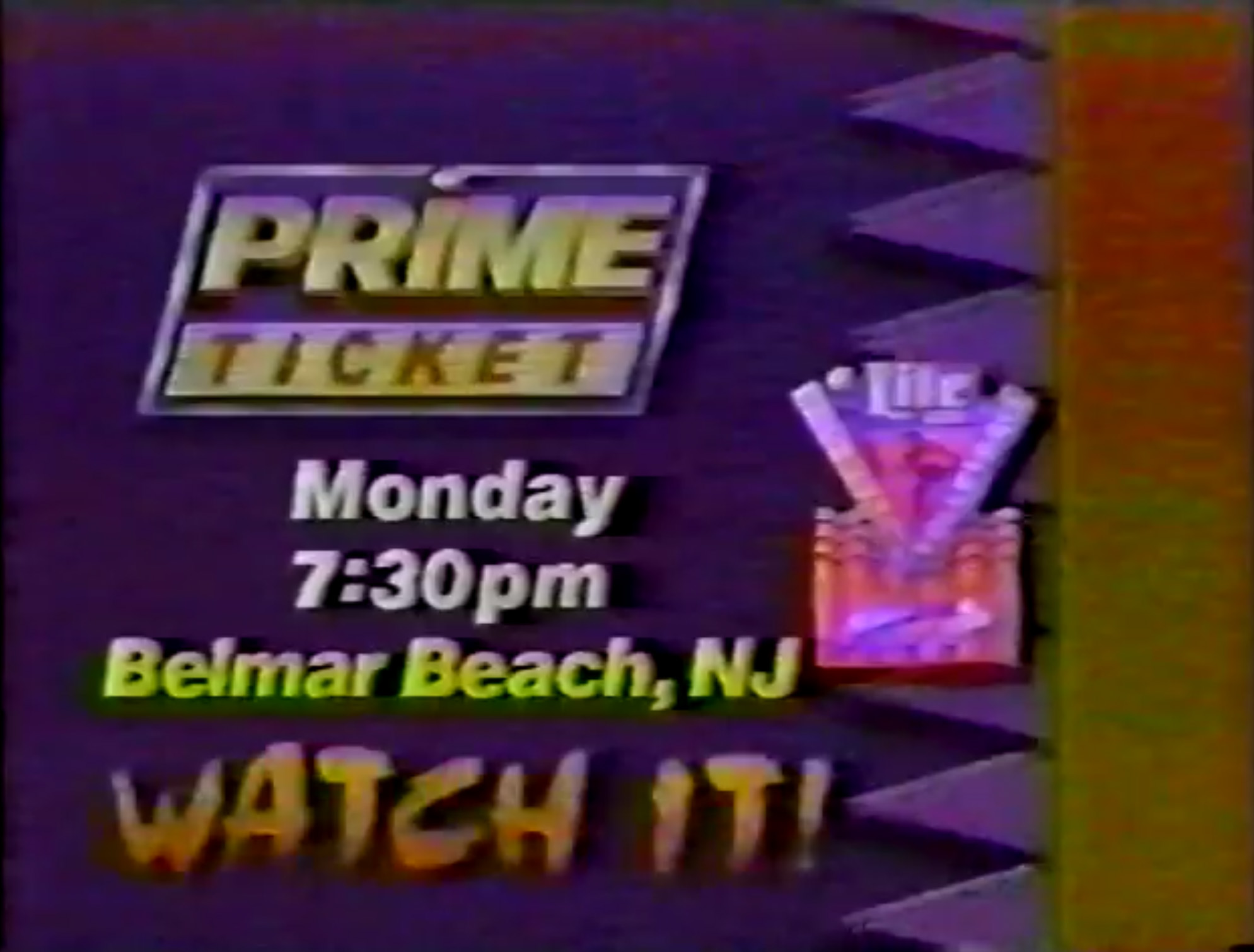 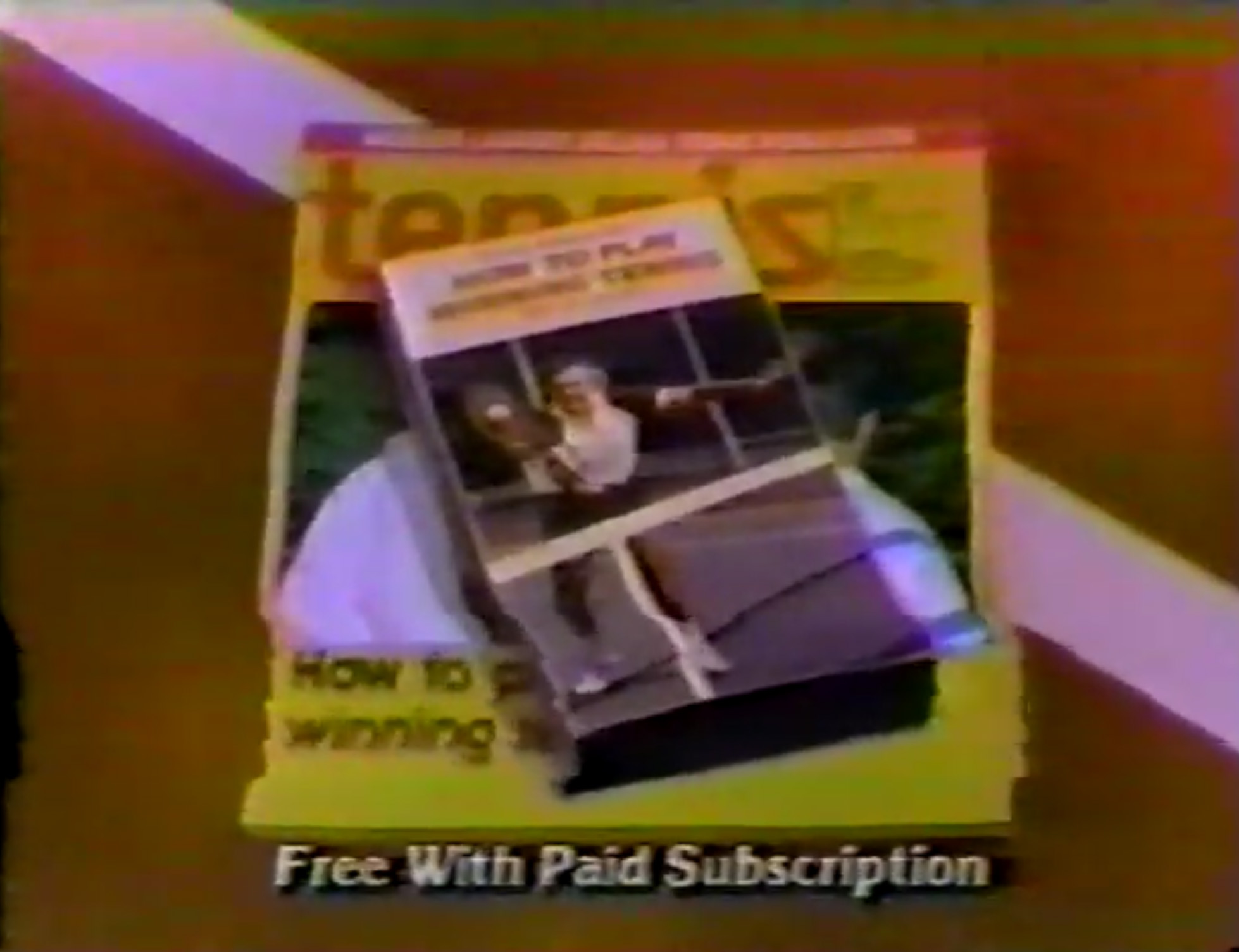 Summary: Showcase match for Wet’n’Wild who used Kid as a tackling dummy for their own as well as the Spartanburg faithful’s amusement.

No one wins with child abuse. 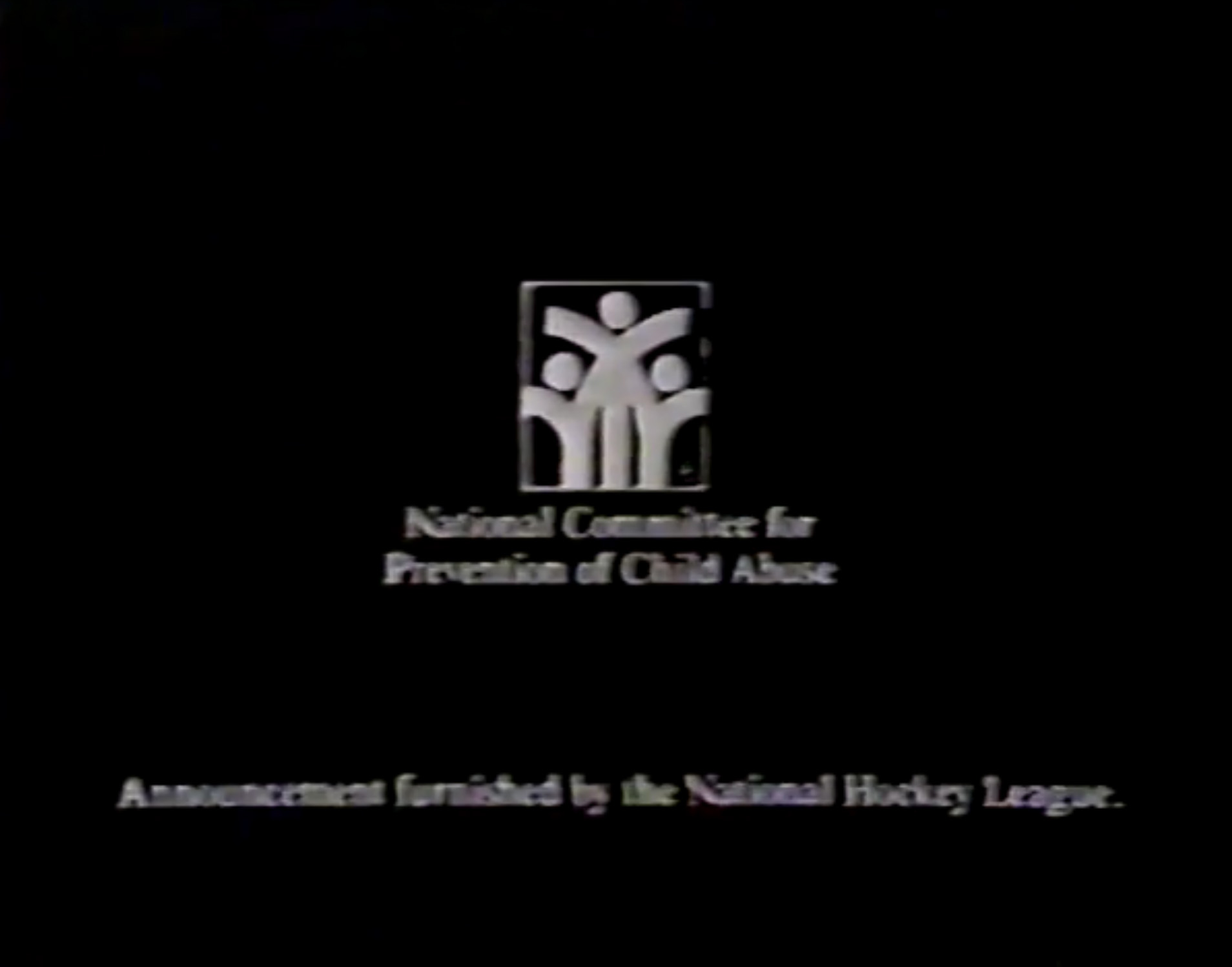 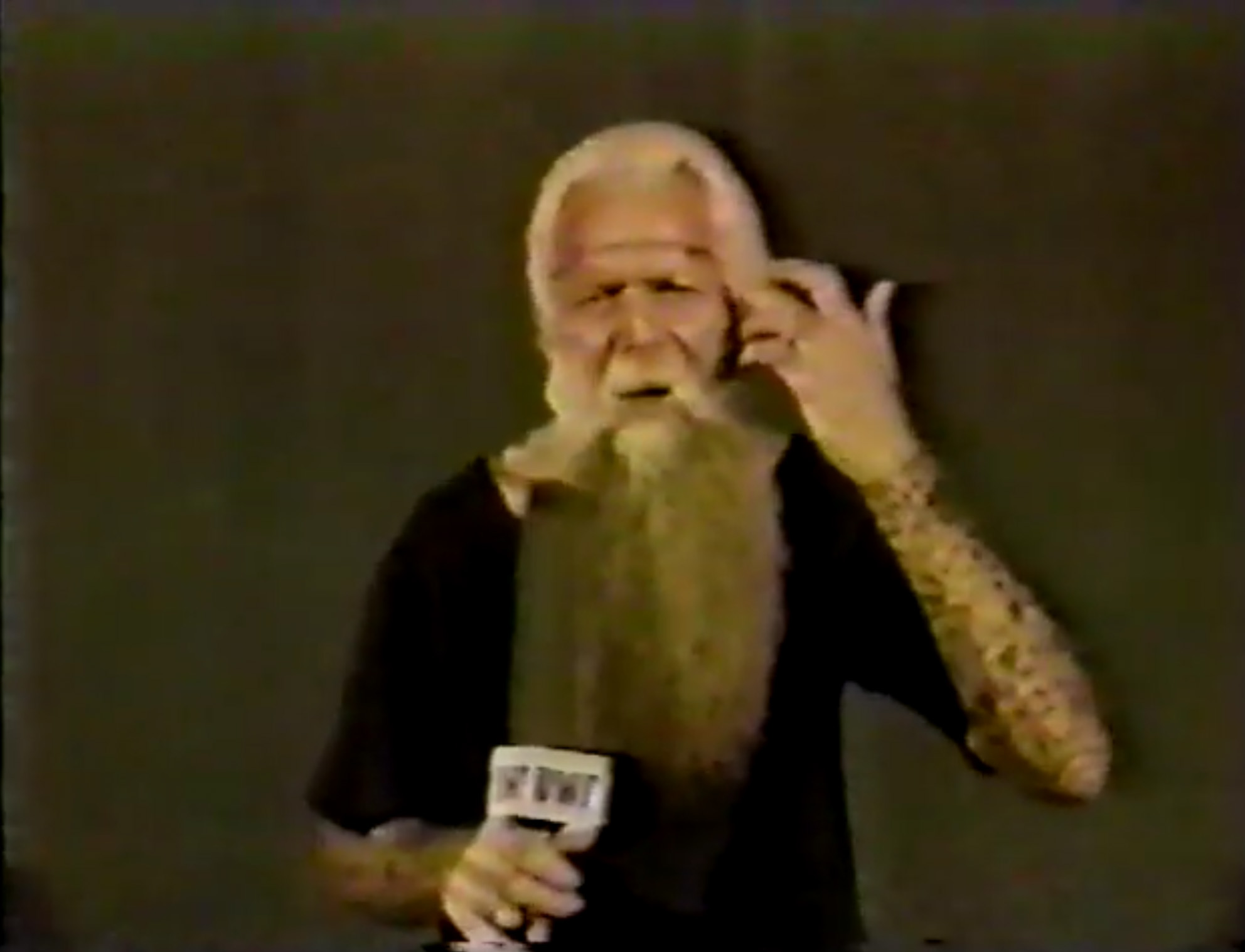 Conclusion: Much better visual presentation, but the audio, along with the recording, suffered greatly. However, I would still grade it well above the Ft. Lauderdale taping. Seeing a Whatley match in the UWF is a nice surprise as well as a promo by Valiant. Let’s see where this goes while it lasts.

Next week, the UWF wrestling debut of the “Boogie Woogie Man” Jimmy Valiant!