Finally, it’s the go-home show for Beach Brawl! Can Wet’n’Wild get the better of the Power Twins? More newcomers arrive plus the entire card for the PPV. Let’s find out all about it!

Promo airs for the PPV this Sunday. Order NOW!

Prior to the opening match, Mr. Red grabs the microphone and calls the NYC faithful “hillbillies” and runs down Albano. HA! Let’s hope the wiseguys in Queens don’t find out about it.

After the match, Mr. Red distracts the anonymous referee, and Ivan nails Michaels in the head with his chain. Nefarious! While Michaels is BUSTED OPEN, the beating continues. The referee shoves down Mr. Red, but Ivan physically dismisses him. As Ivan further whips Michaels, Bob Backlund arrives to save Michael’s bacon. 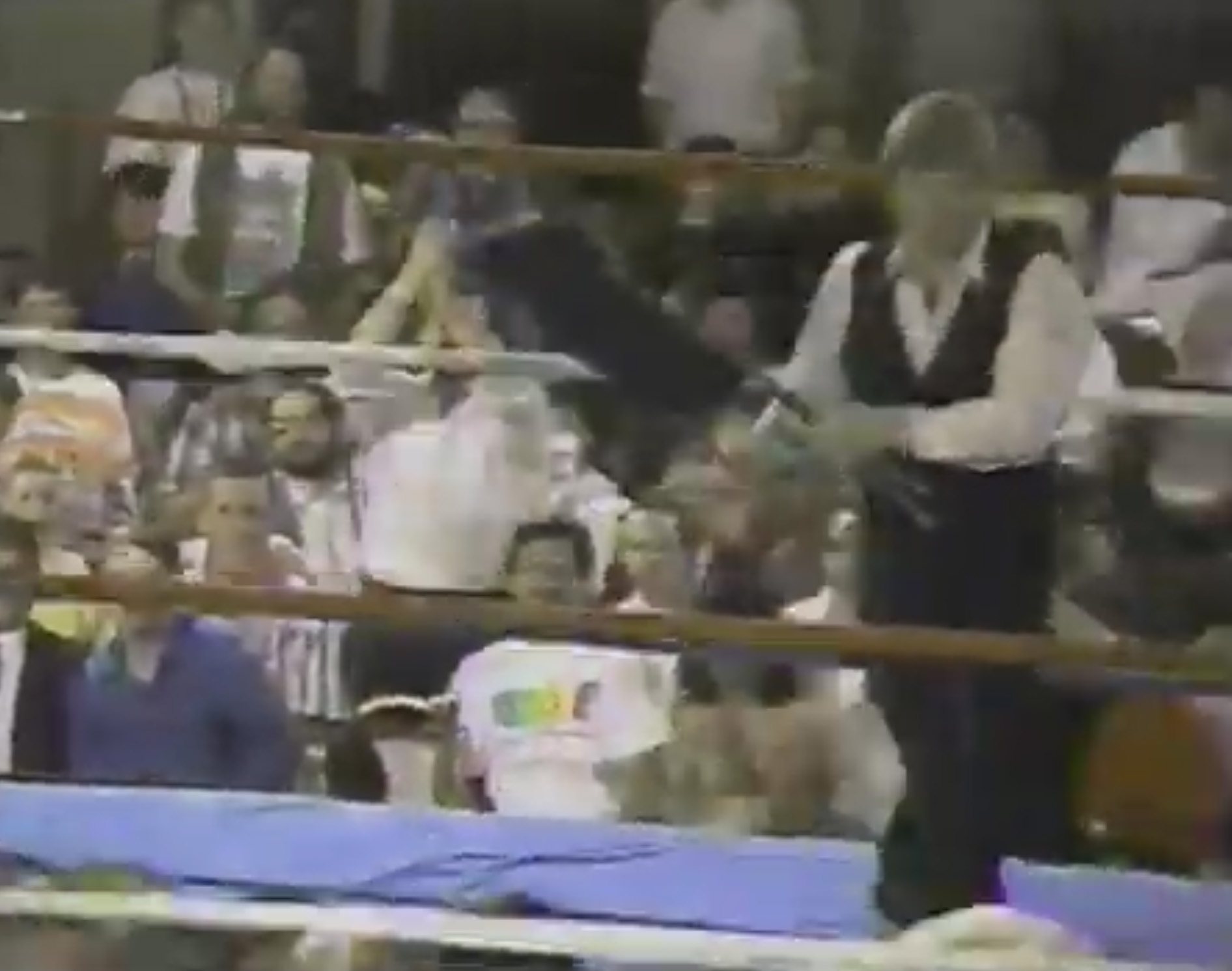 Muraco shills the PPV while cutting a promo on Gordy, and Gordy rebuts. 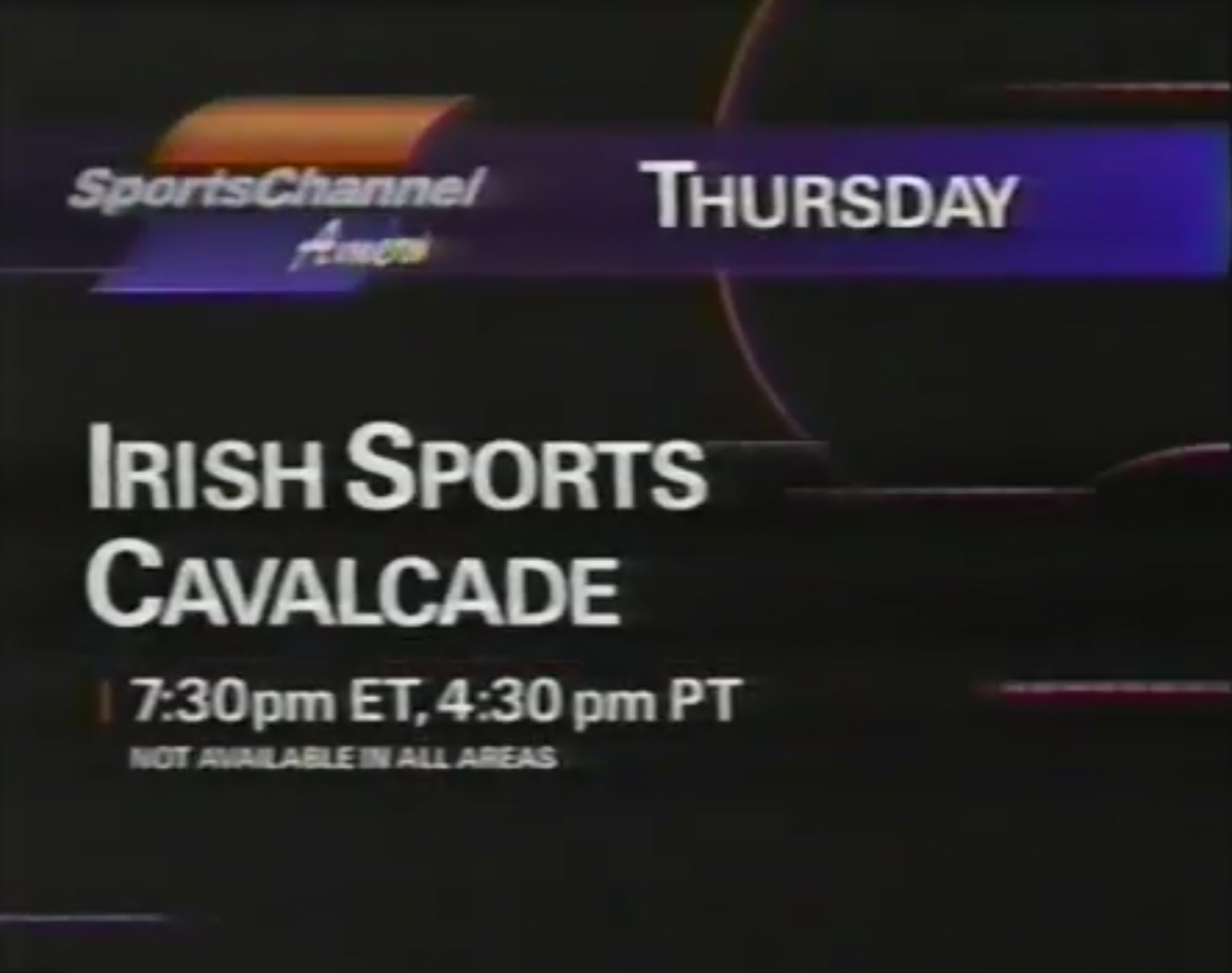 Invest with Charles Schwab or get stuck holding onto GameStop too long.

Catch the WBL only on SportsChannel America! 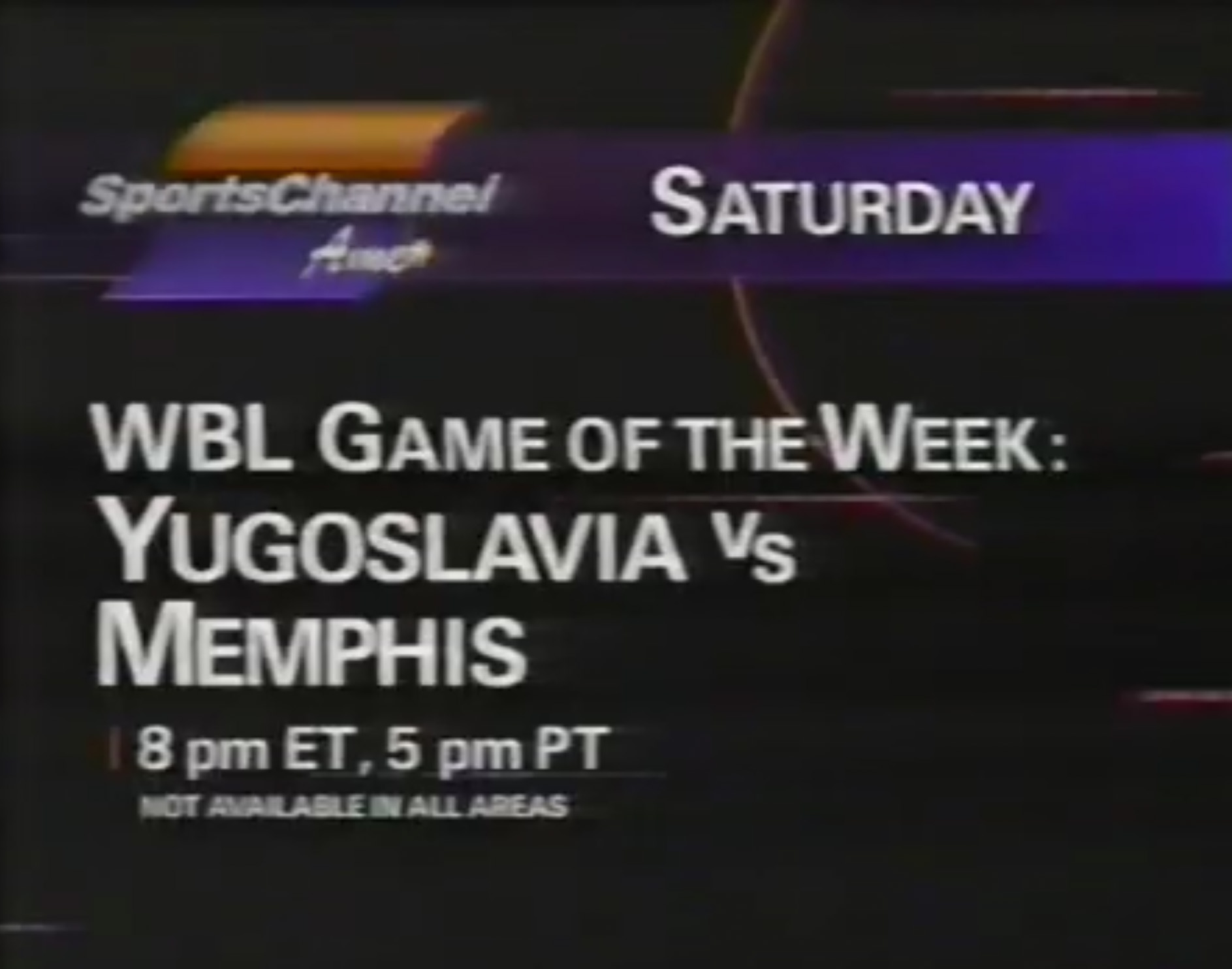 Watch the UWF LIVE on 6/7 in Ft. Lauderdale! 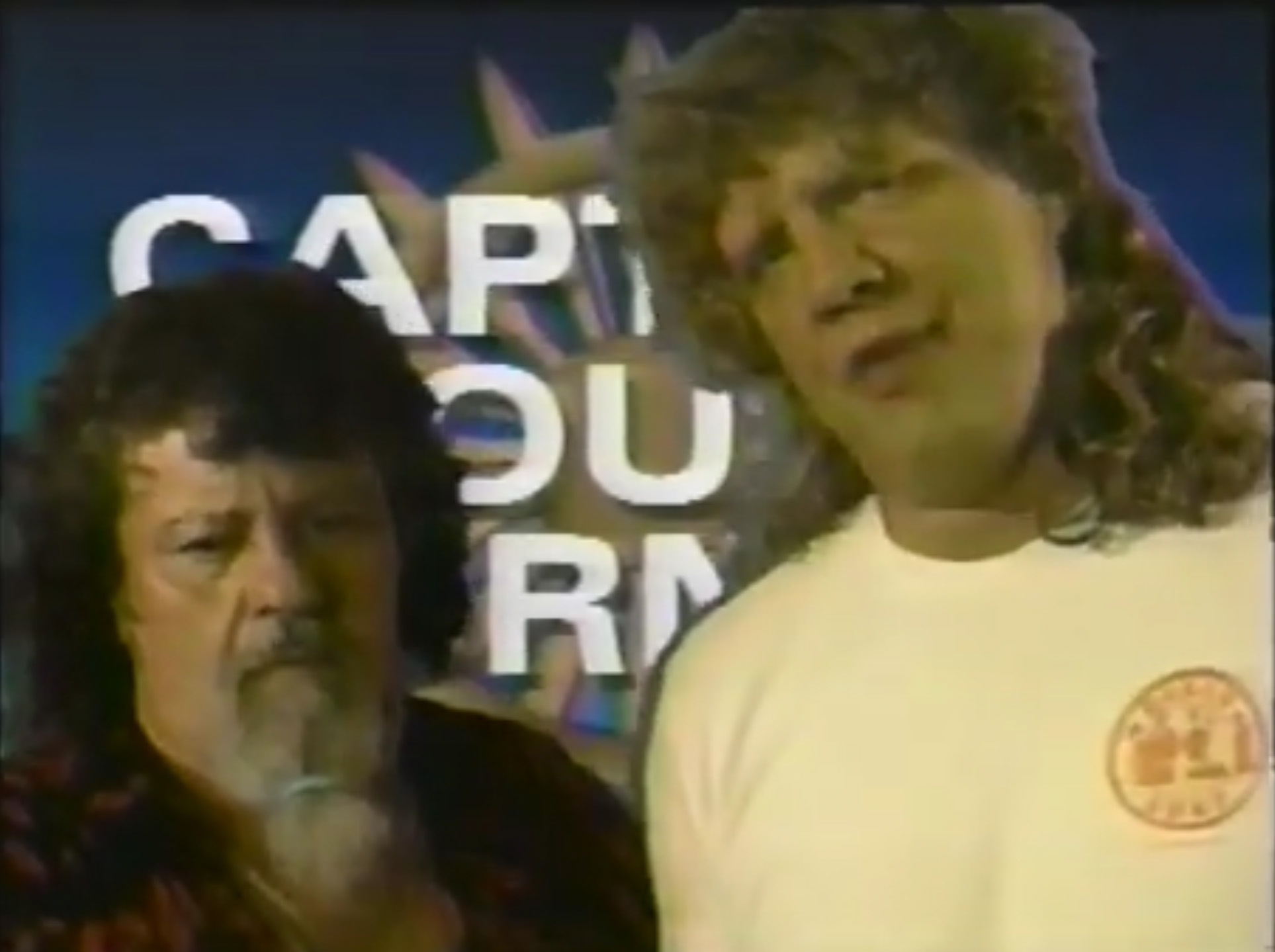 OUR TWO CENTS: DeGeorge, Sammartino, Herb Abrams, and Brian Ricco discuss the PPV. As Sammartino picks Williams to win the TV title, DeGeorge chooses Bigelow. Ricco prefers Bigelow as well, but Abrams disagrees with him and selects Williams as his pick. 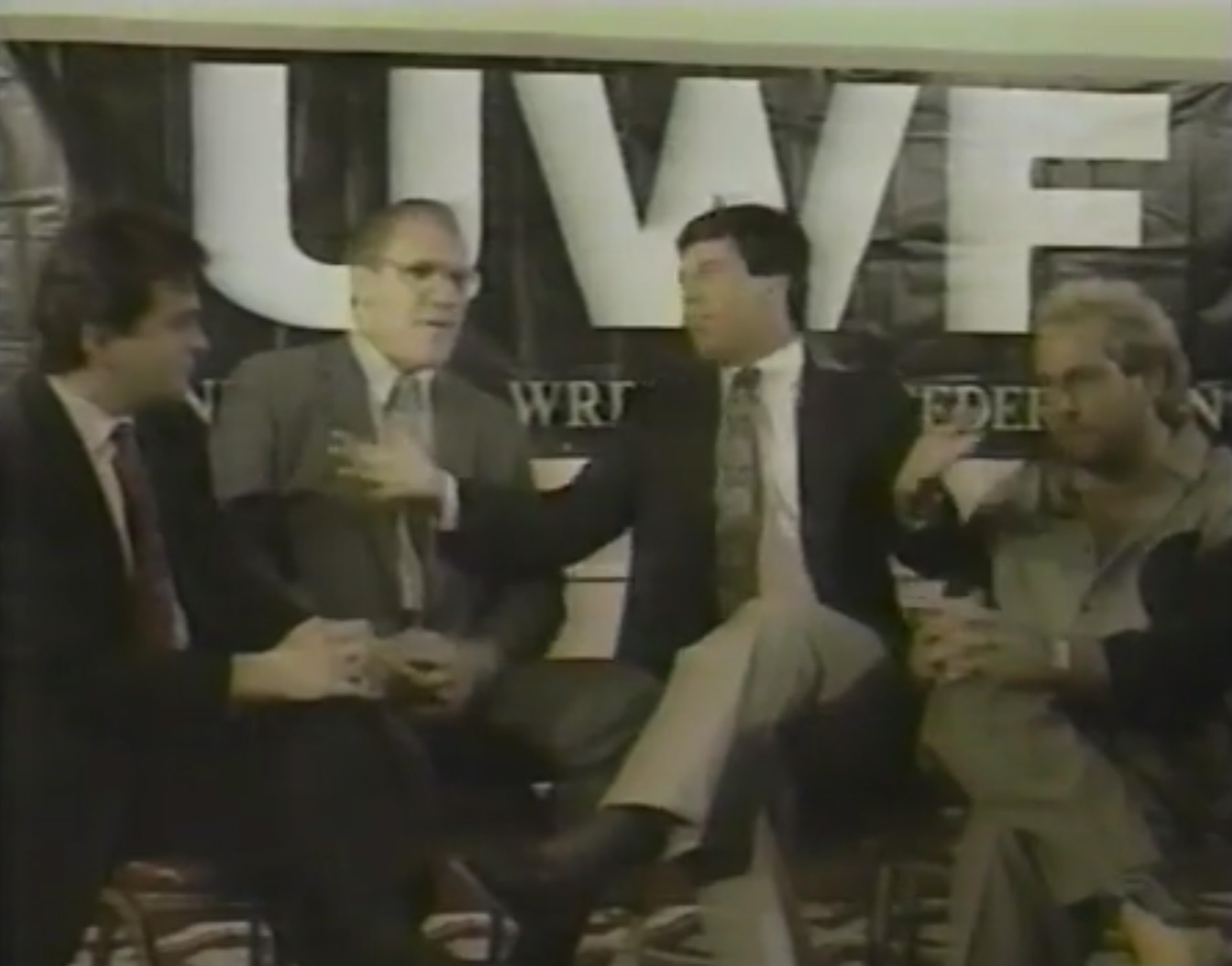 Abrams then runs down the card for the PPV:

Ad airs for the Hotel Pennsylvania

Get your UWF Power Products TODAY!

Summary: While they used the tag formula to a certain degree, the match lacked heat but had some solid wrestling. Perhaps a rematch can garner better results with the fans?

After the match, the two teams brawl in the aisle, and Tolos smacks Beach with his shoe. Wild Thing comes to his partner’s aid, and the heel scatter.

Get your tickets NOW for the PPV on Sunday. They’re going fast! 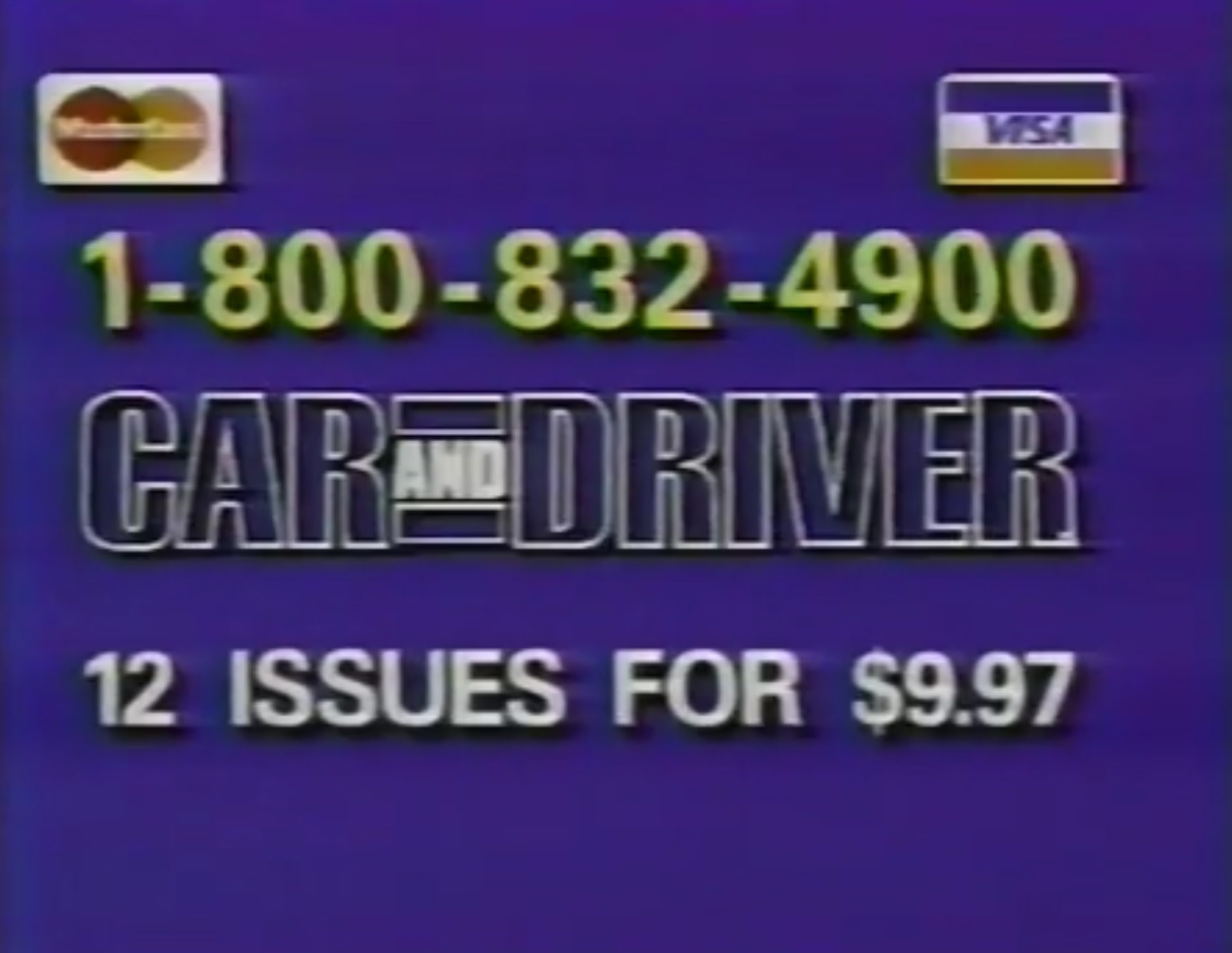 Promo airs for the Ft. Lauderdale show as Orndorff squares off against DeBeers. Blair will face Boris Zhukov, the Power Twins battle Wet’n’Wild, the Blackhearts will be in action, and Luna Vachon too! 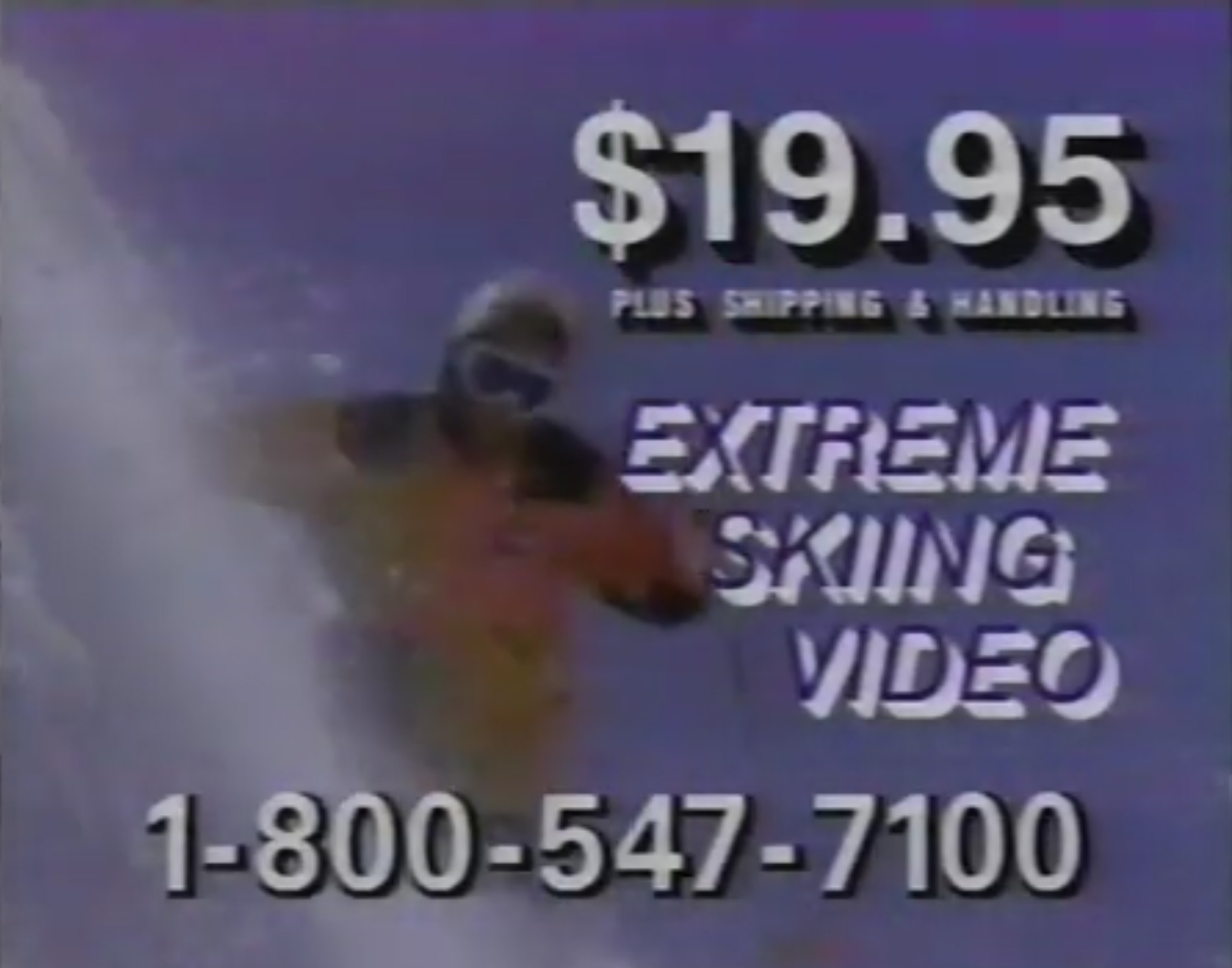 Catch the Mets as they face the Reds on both Wednesday and Thursday on SportsChannel! Hopefully, you’re a Reds fan because the Mets lost both games. 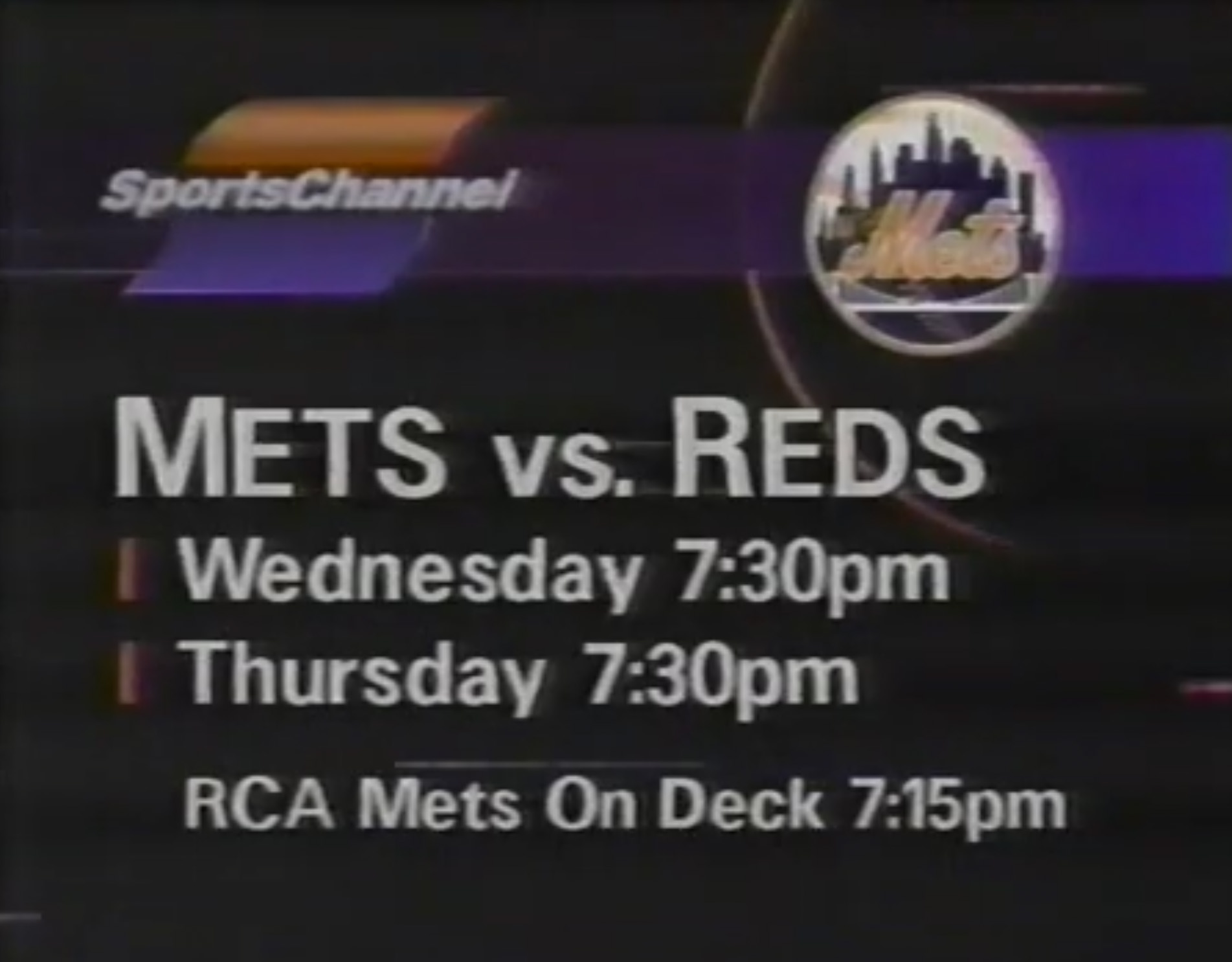 Watch Inside Racing on Tuesday! 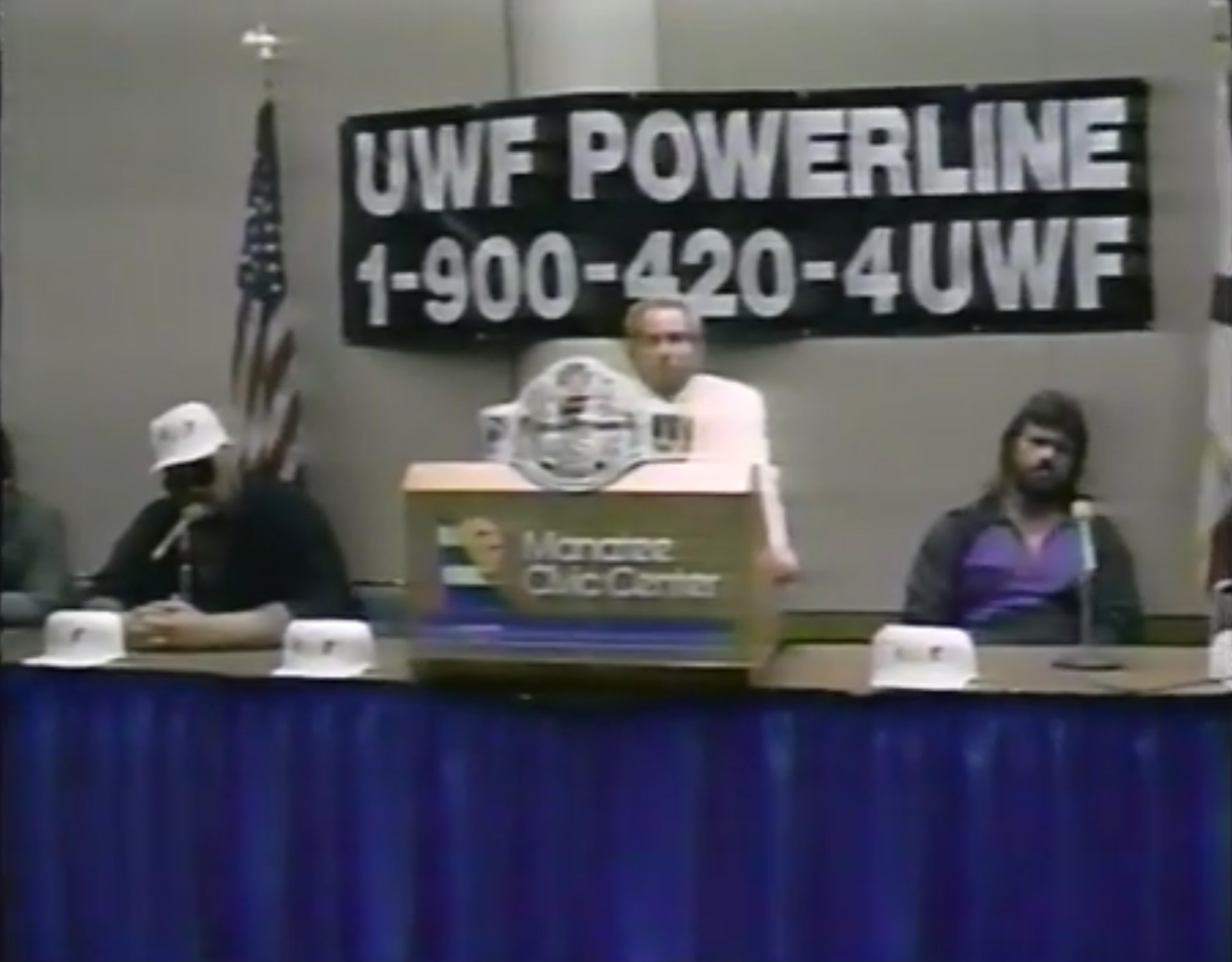 Bigelow and Albano shill the PPV, and Orndorff cuts a quick promo about the strap match.

CAPTAIN LOU’S CORNER: Albano interviews the Power Twins with John Tolos and states that Tolos will be suspended above the ring in a cage during the match against Mass Confusion on Sunday. Tolos then protests being put in a cage and refers to Mass Confusion as “insects.” 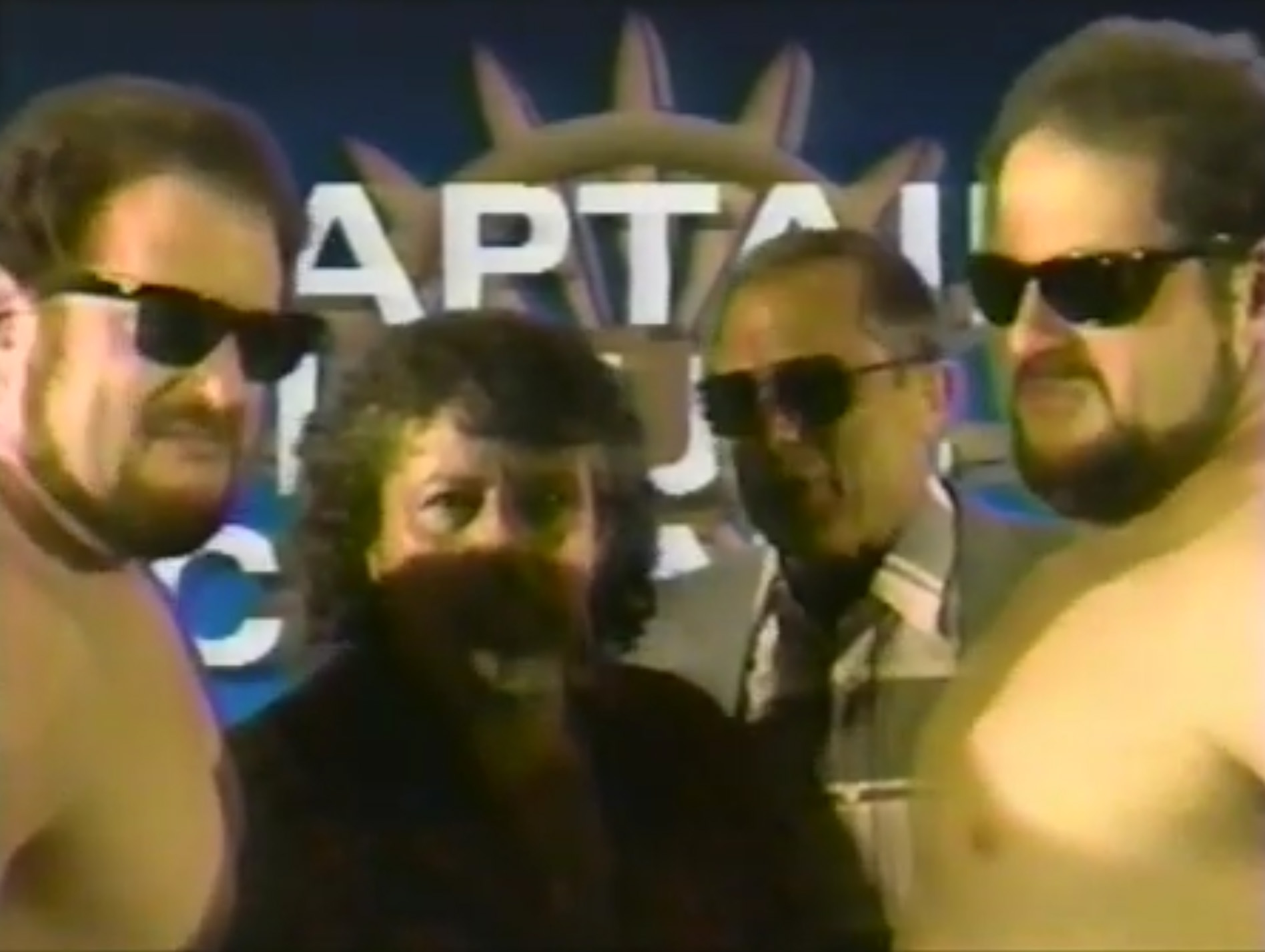 Plug #2 airs for tickets. Are you itching to go?

Summary: Showcase match for the former Killer Bees. I had forgotten how high Brunzell’s dropkick used to be. 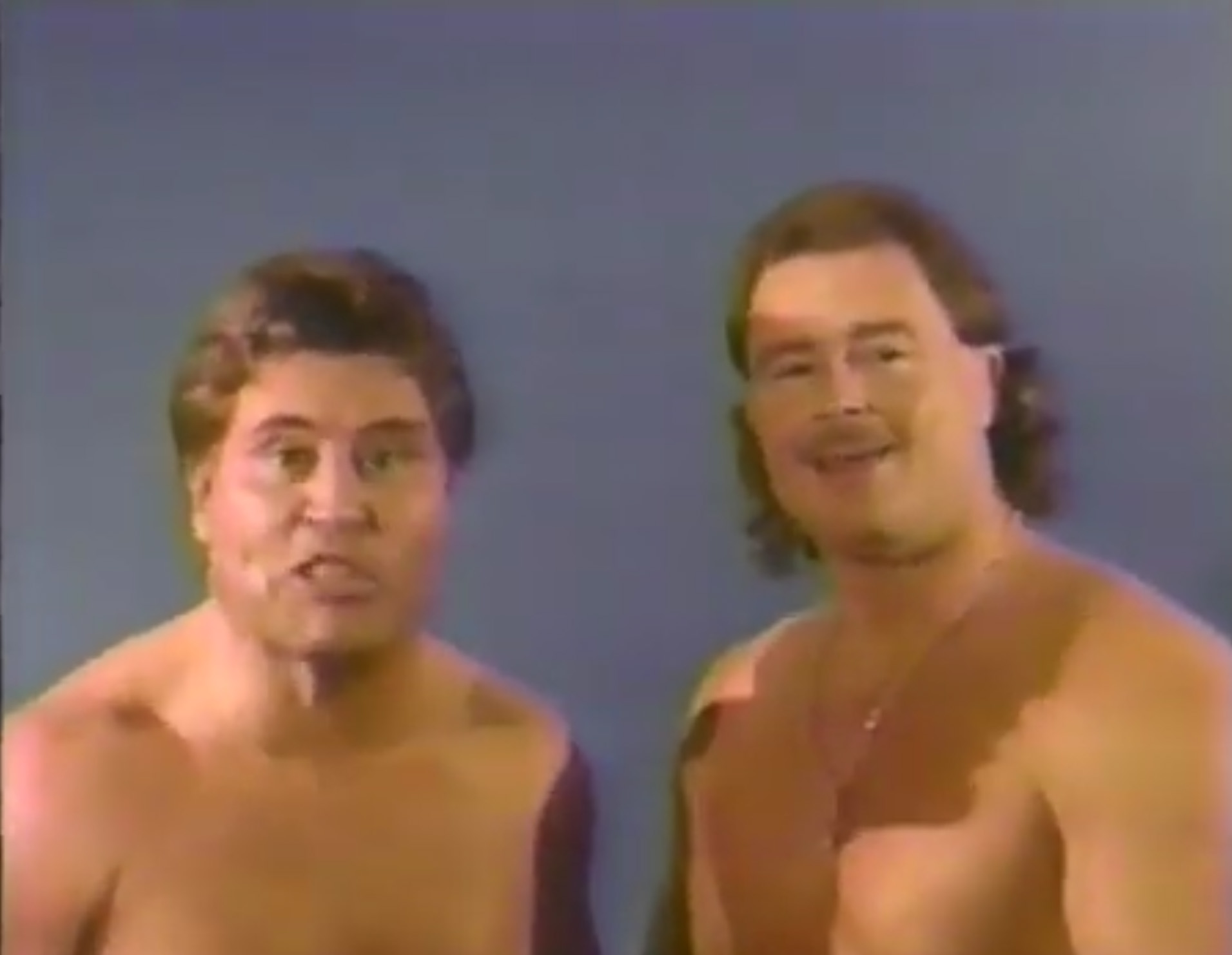 Promo #2 airs for the show in Ft. Lauderdale.

Subscribe to Saltwater Sportsman magazine for all the best fishing tips. 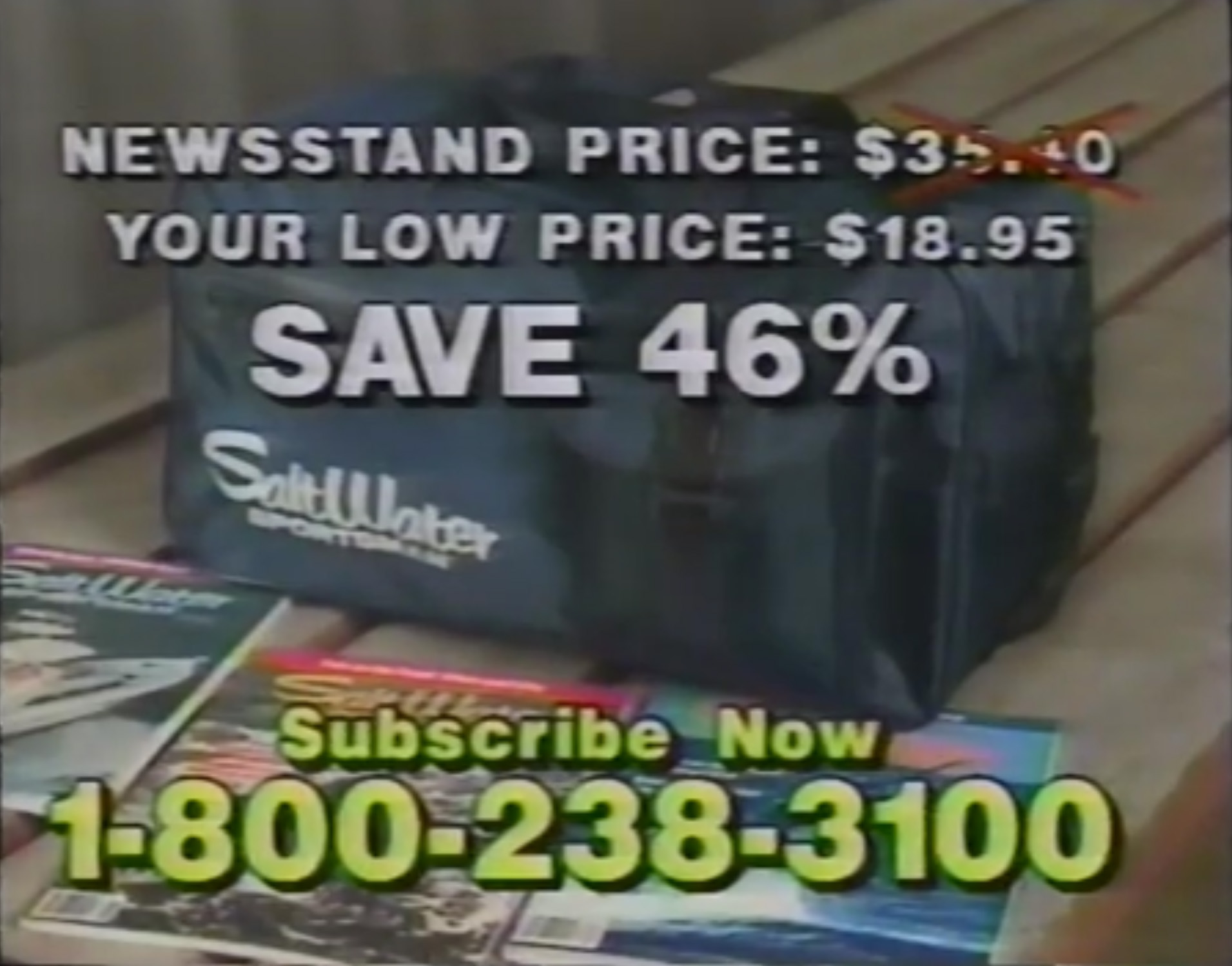 At the UWF Beach Brawl press conference, Bigelow uses HARD WORK instead of going to the gym to stay in shape. 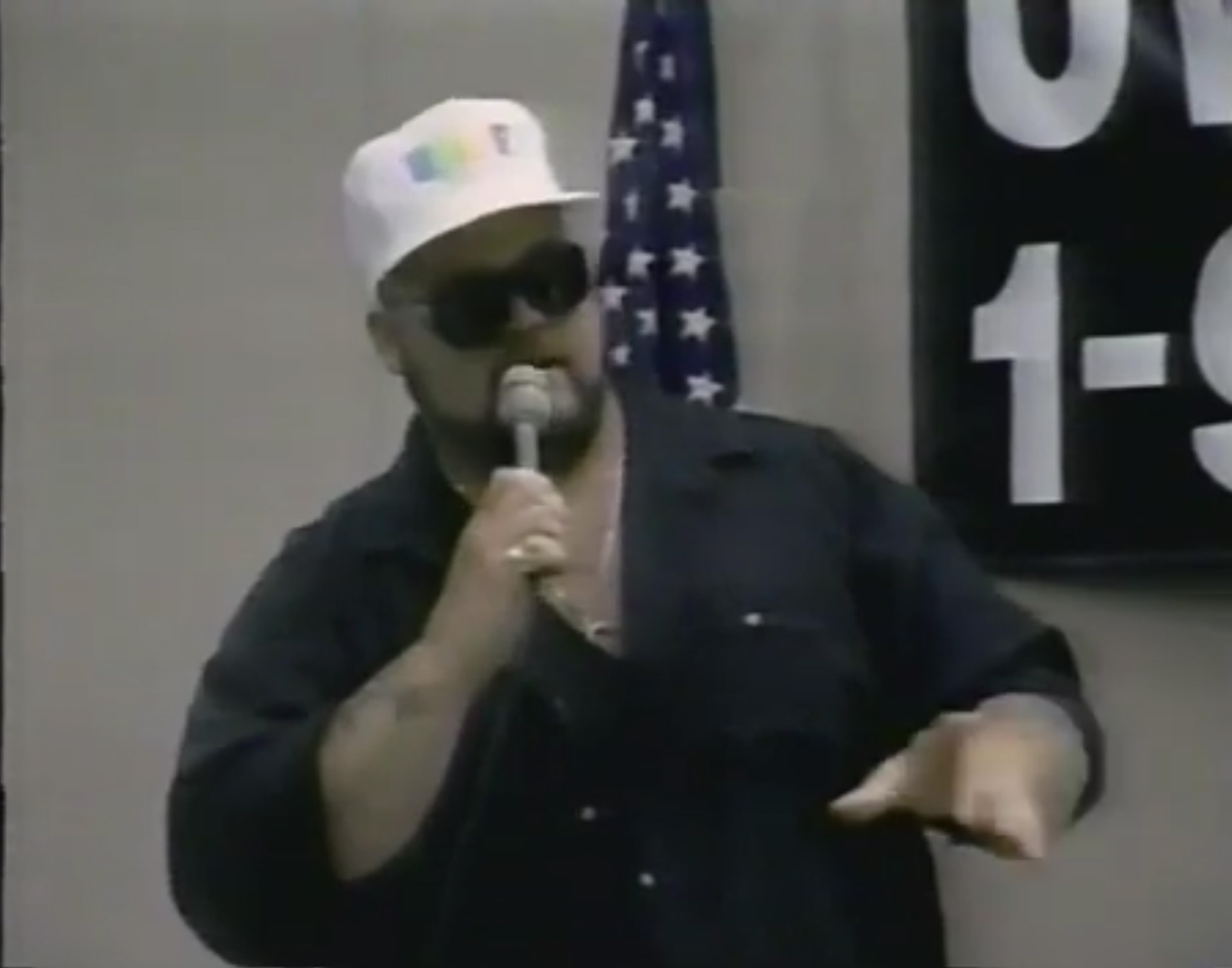 Williams cuts a promo on Bigelow. 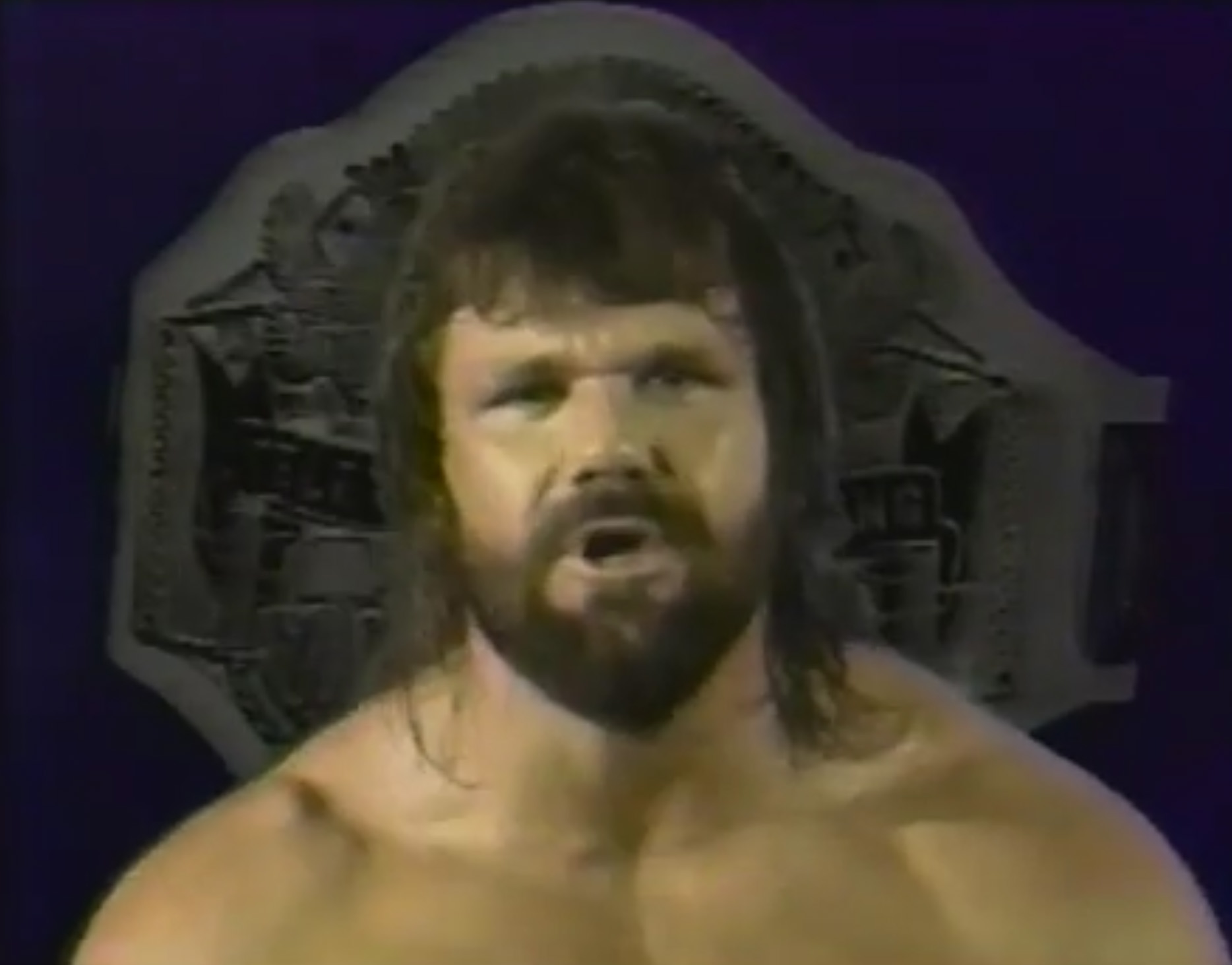 ASK THE WRESTLERS: A letter to Muraco: 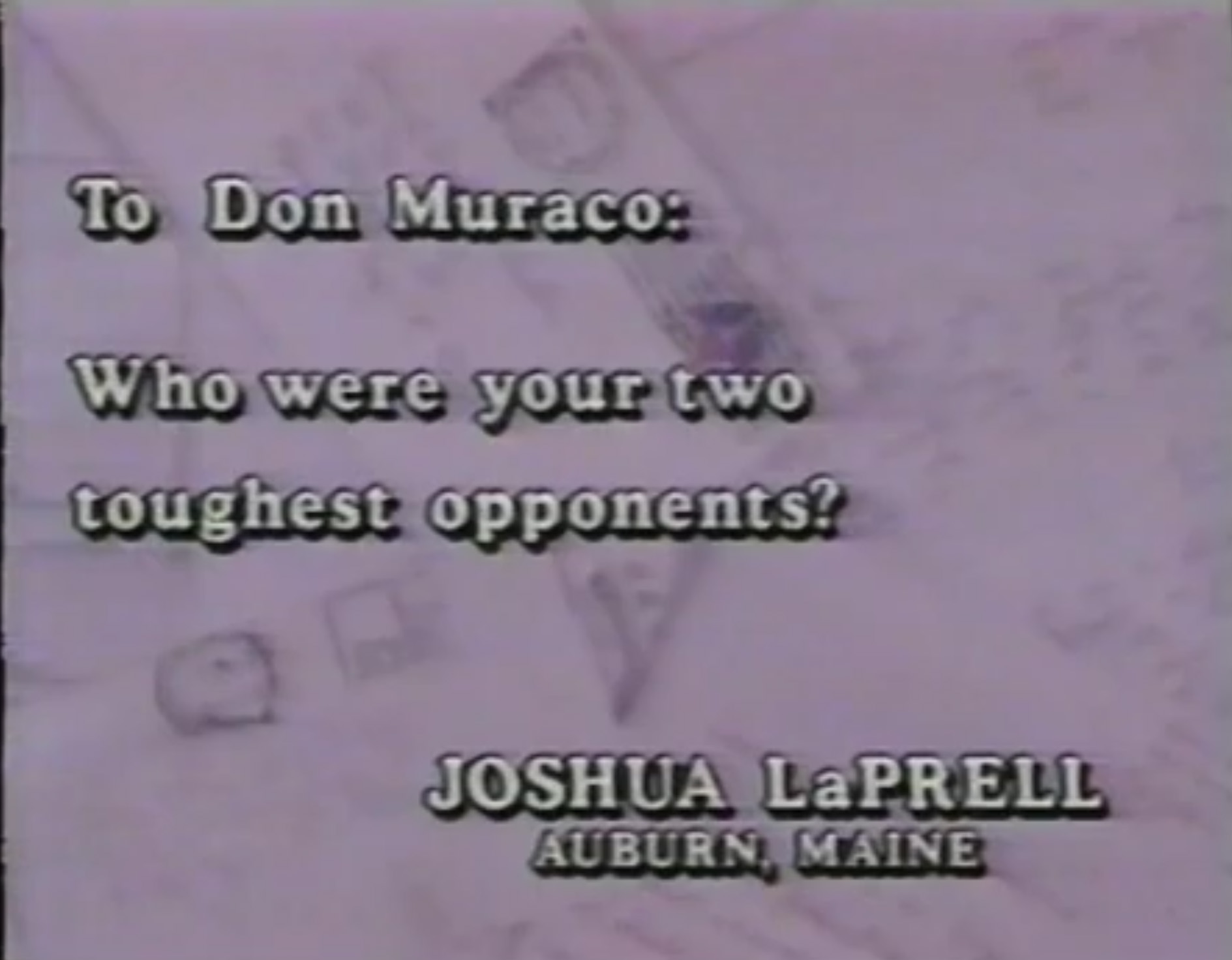 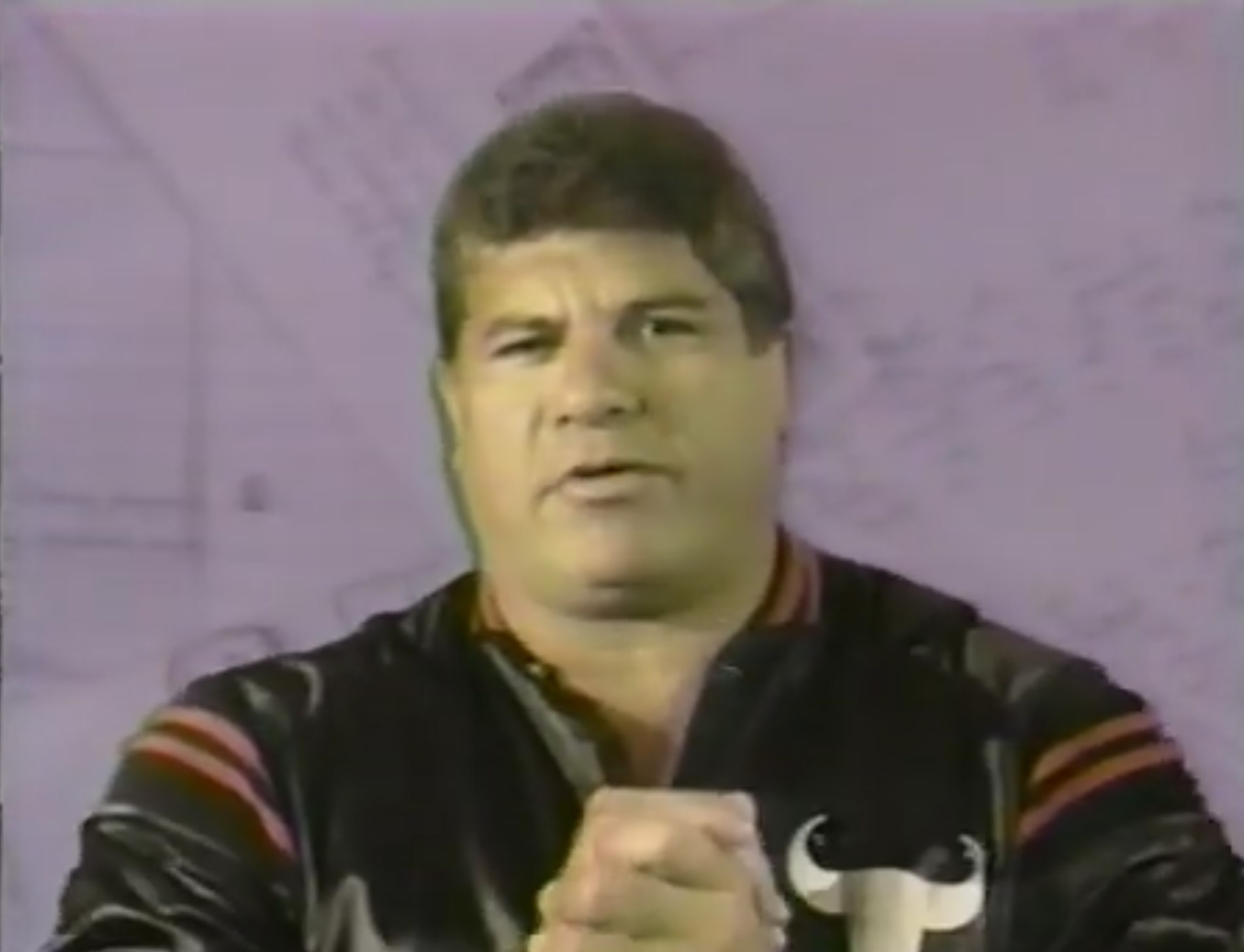 Get Flex CTS at your local sports retailer today!

Call the Captain Lou hotline on Thursdays to speak to him “live.”

Did you forget to invest with Charles Schwab? If not, here’s more GameStop stock.

Volkoff cuts a promo stating he has become an American citizen and lives in Baltimore, MD. Pass the crab cakes please! 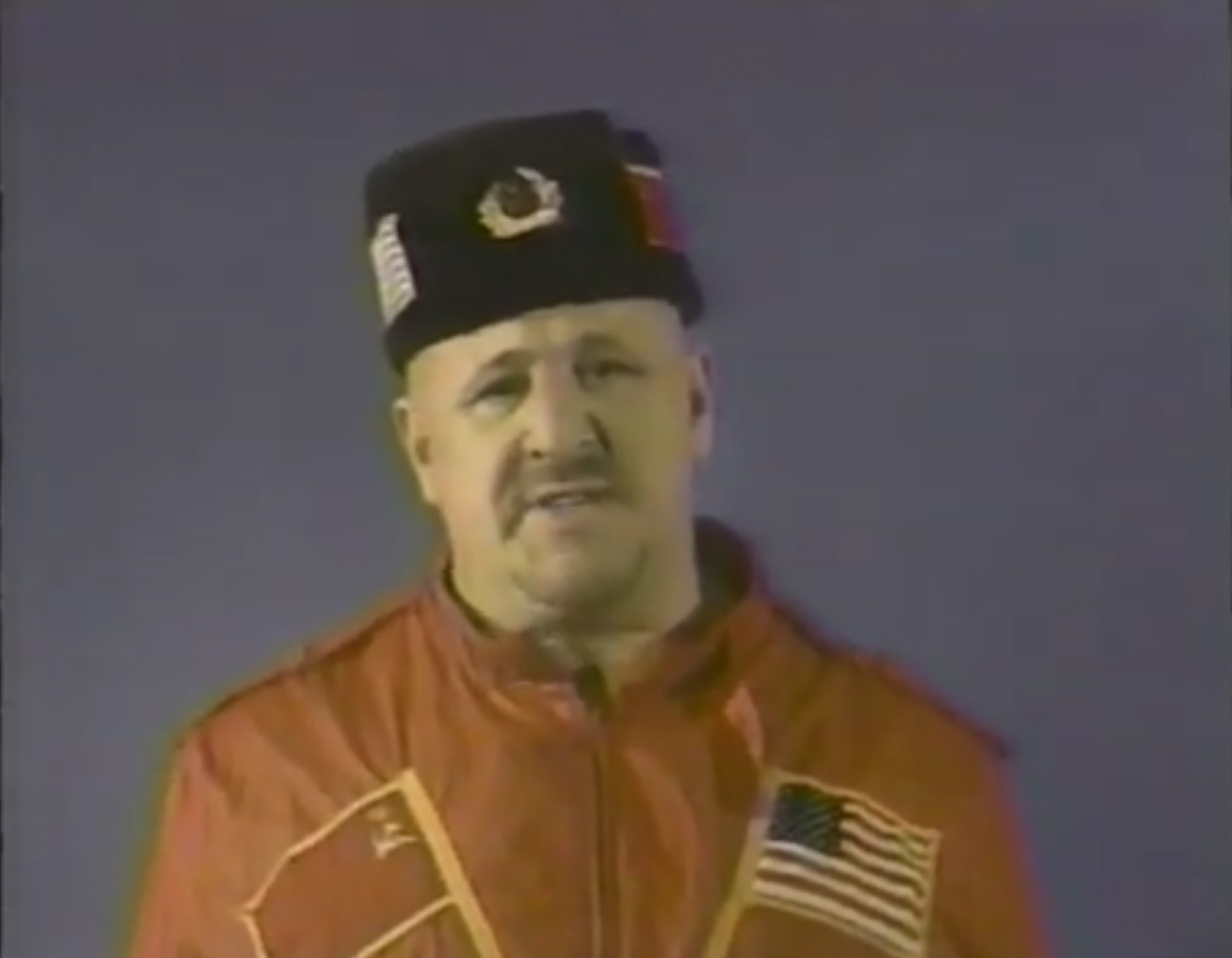 Match 4: Nikolai Volkoff versus the Beast 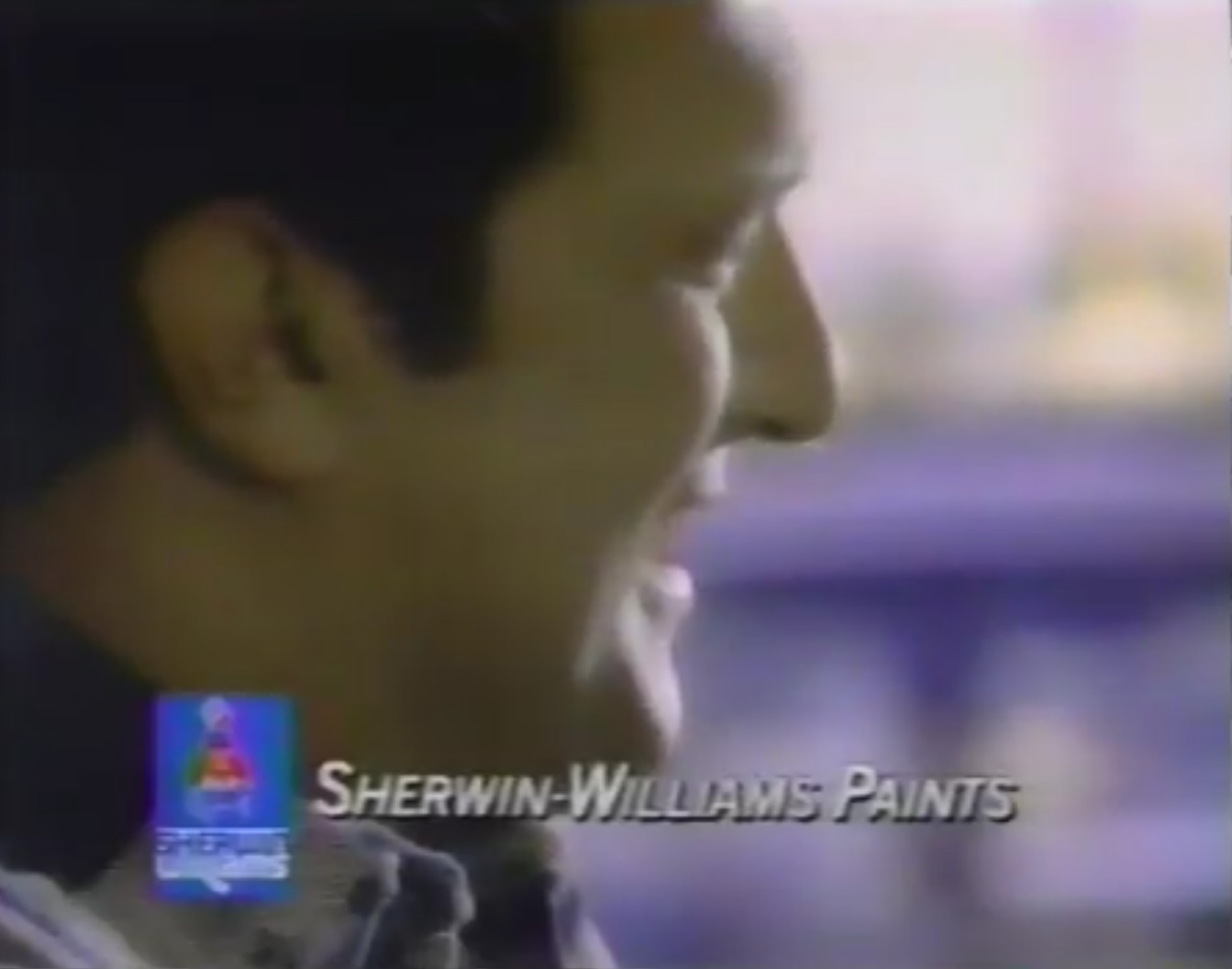 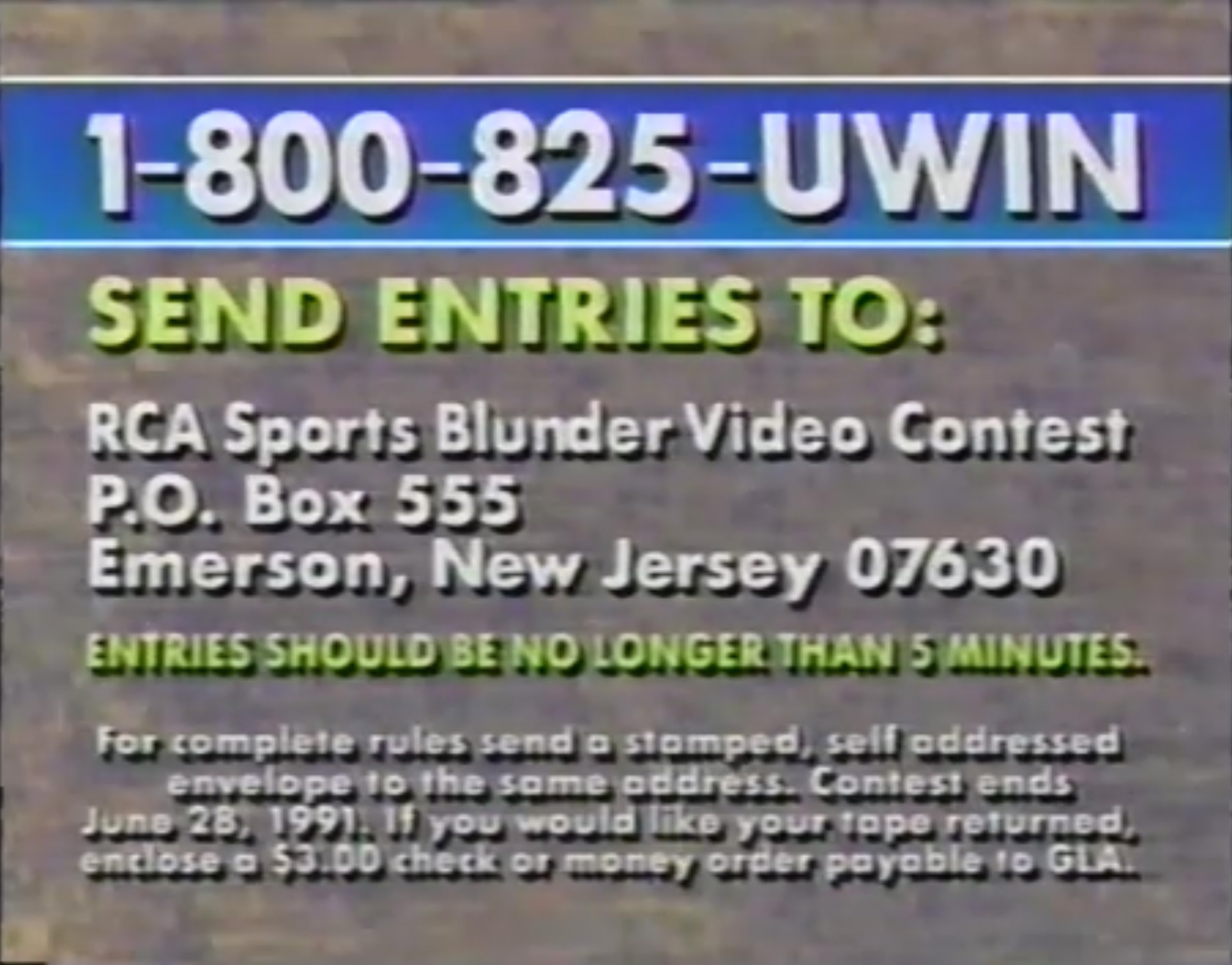 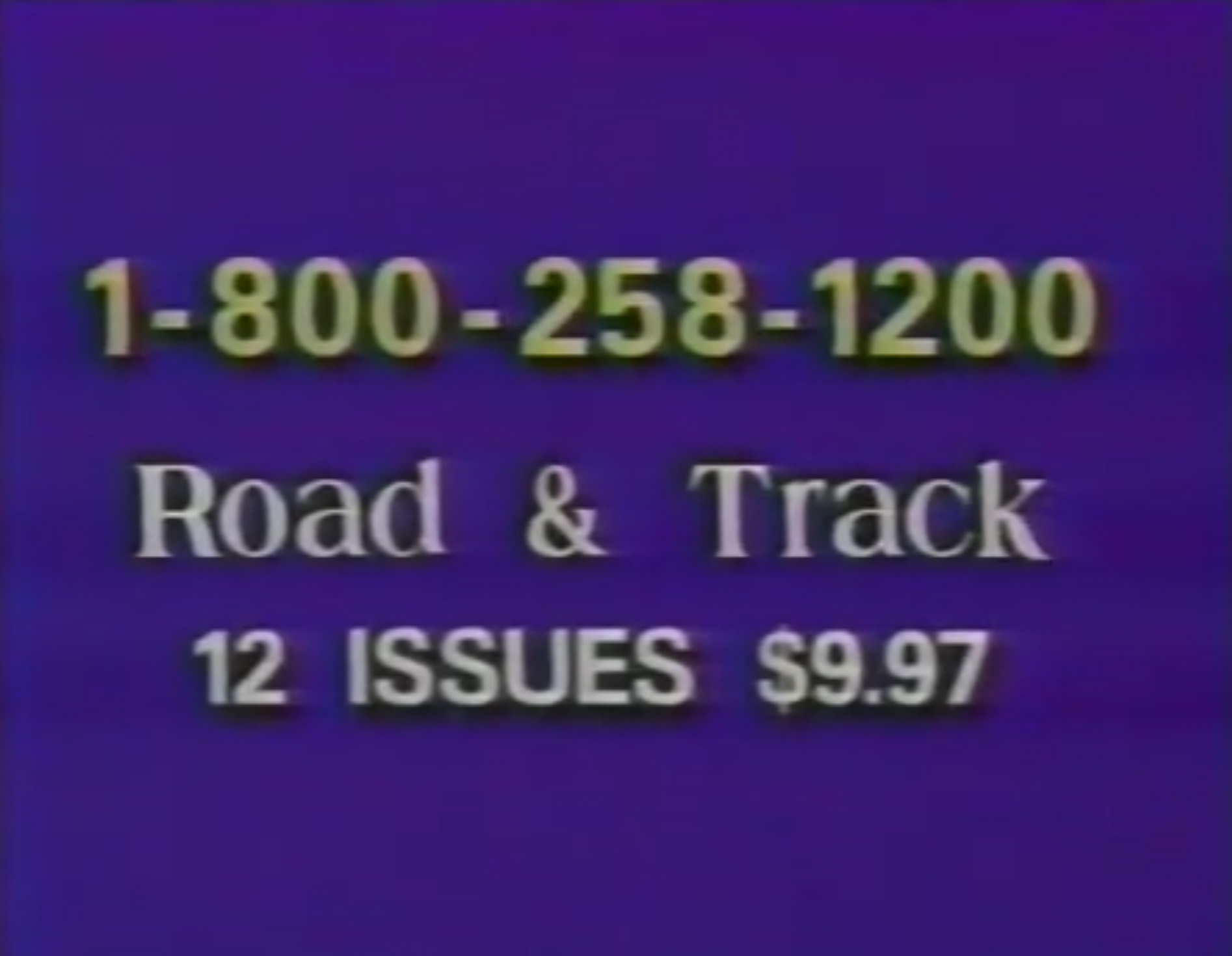 Conclusion: Are you ready for the PPV? The UWF and Herb Abrams hope so! Rather than a double-DQ in the Wet’n’Wild/Power Twins match, couldn’t we get a Tolos-influenced heel victory to garner sympathy heat for the babyfaces? The Backlund arrival was a nice surprise and having Volkoff on the show was a good change of pace. I bet you’re truly excited for the PPV, right?