Who will win the wild six-man tag match? How will Hosaka fare against Luna? Will the Blackhearts get involved? Let’s find out!

Plug for tickets to the Manatee Civic Center for Beach Brawl on June 9. Call to get yours NOW!

Promo for Beach Brawl LIVE on PPV on 6/9. Order NOW!

Get your 1957 Chevrolet phone TODAY! 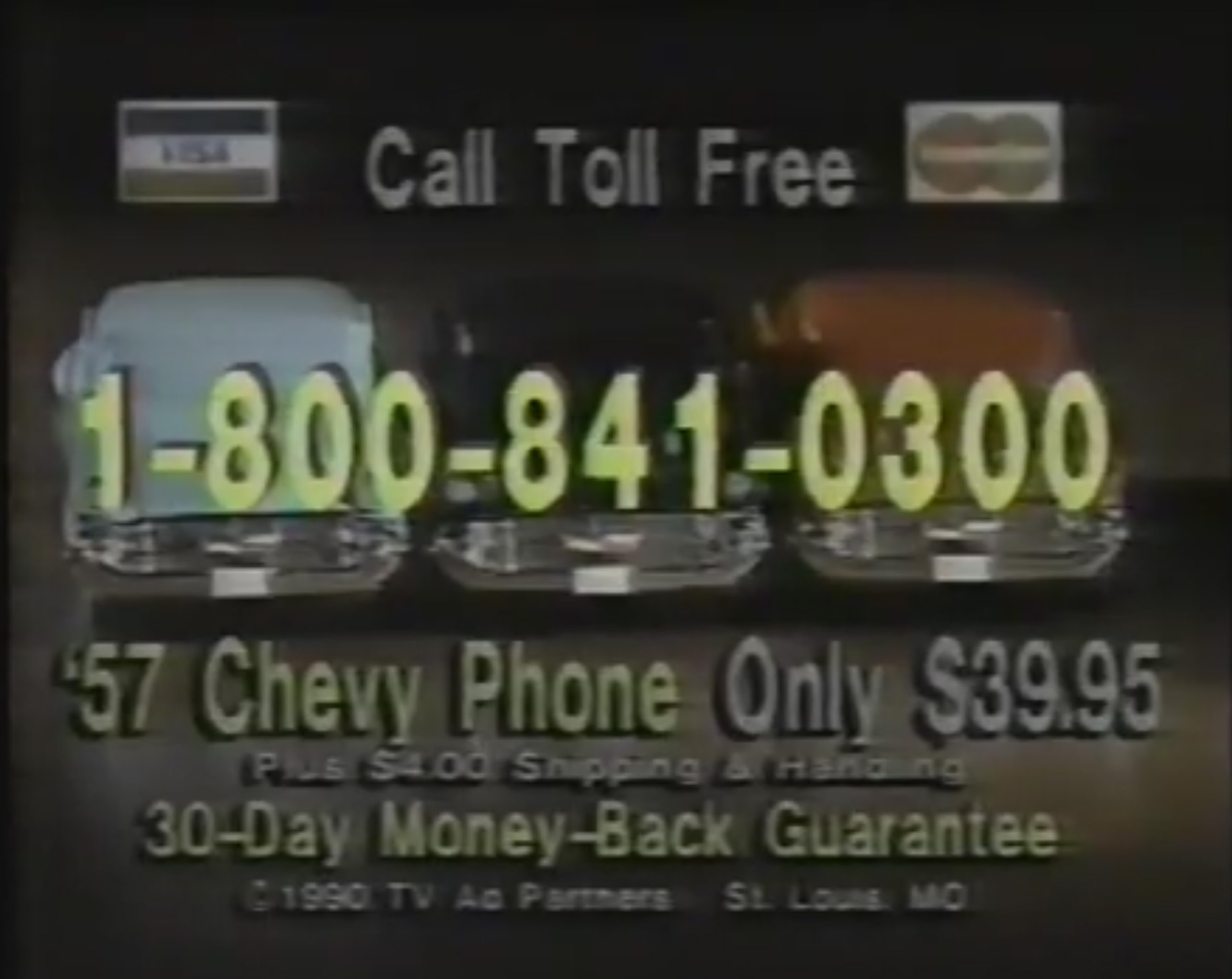 Catch the WBL game of the week on SportsChannel America! 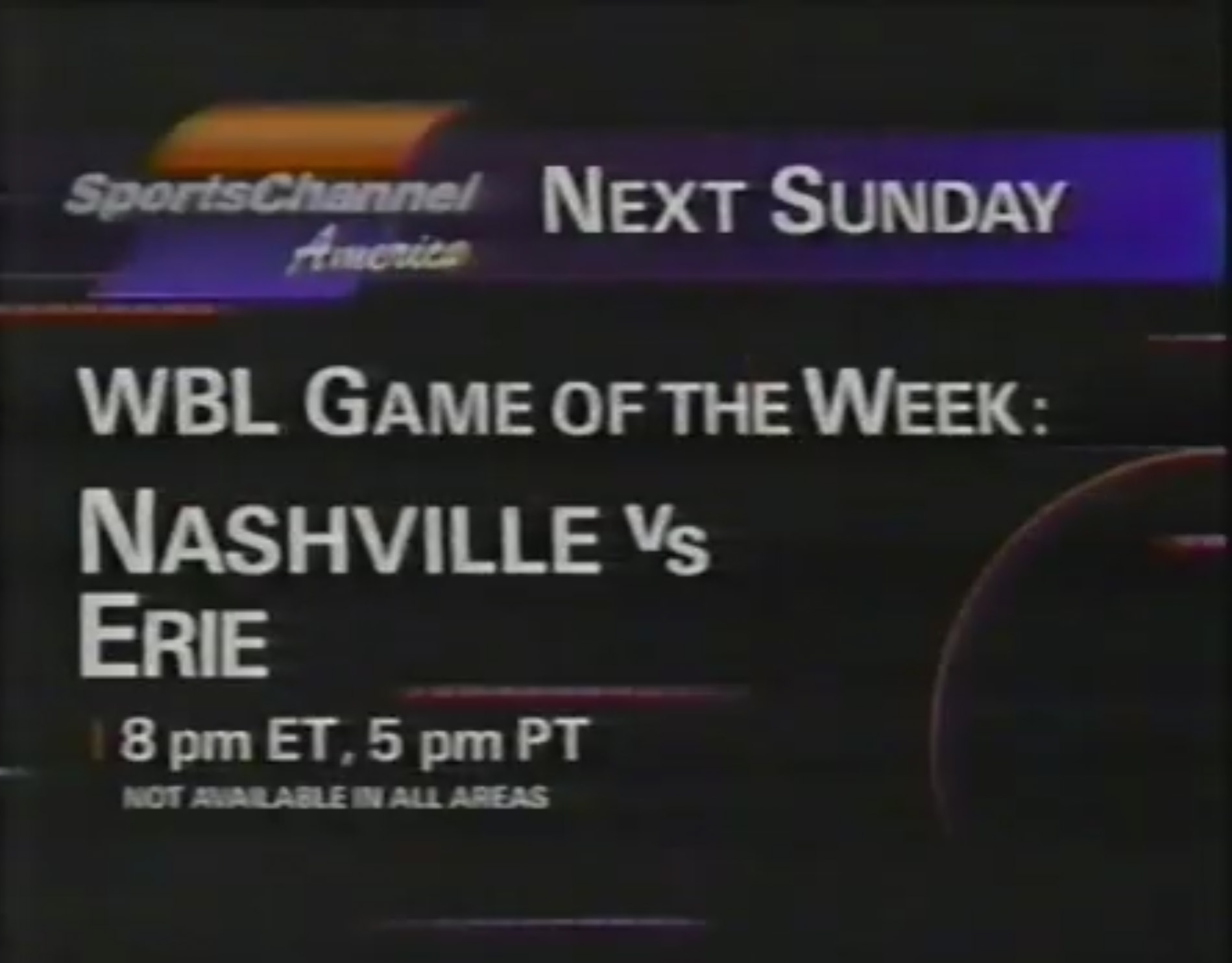 Get the Players Club International card or Kojak will hunt you down.

Did you hear about the latest Elvis sighting? 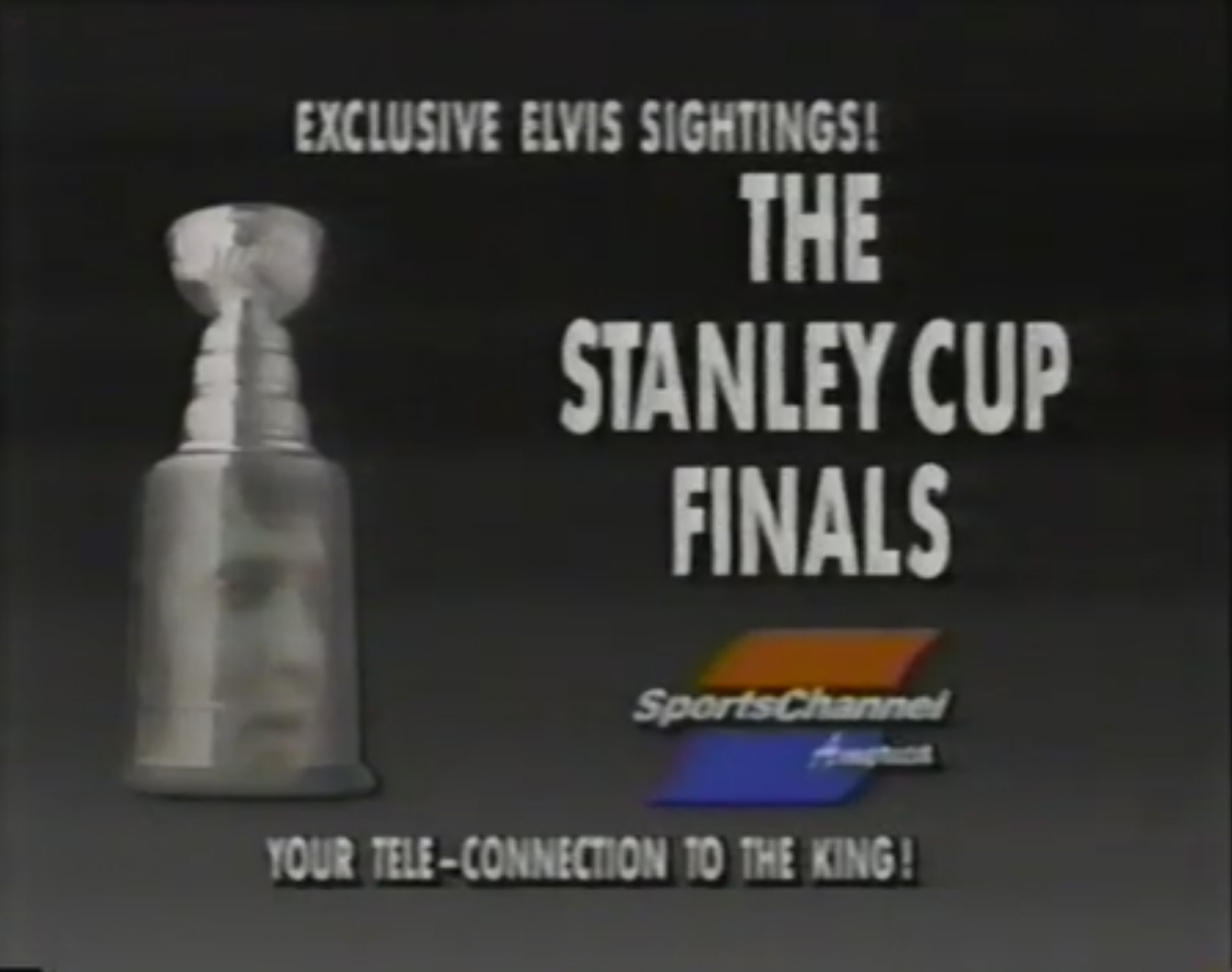 ASK THE WRESTLERS: A letter to Blair: 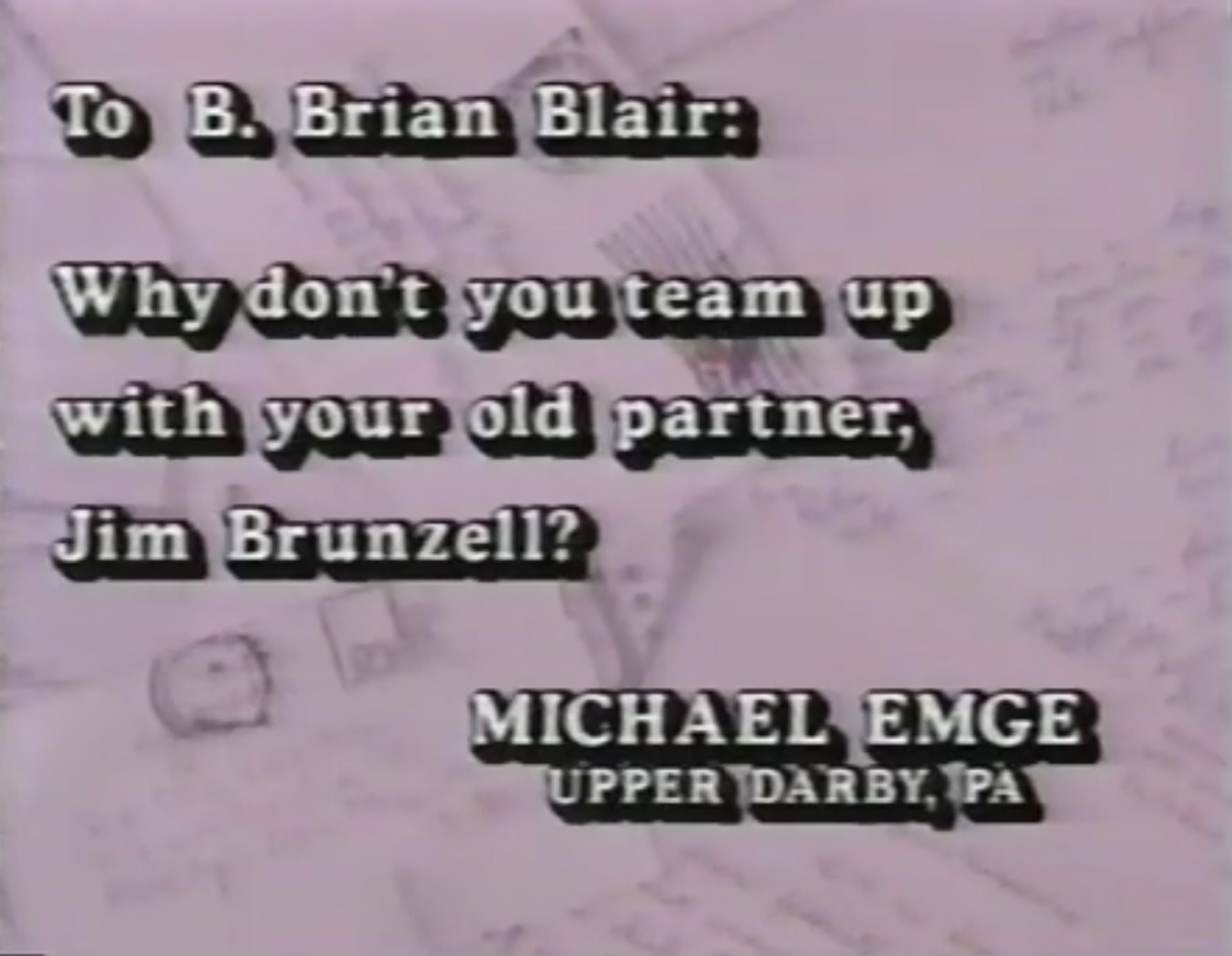 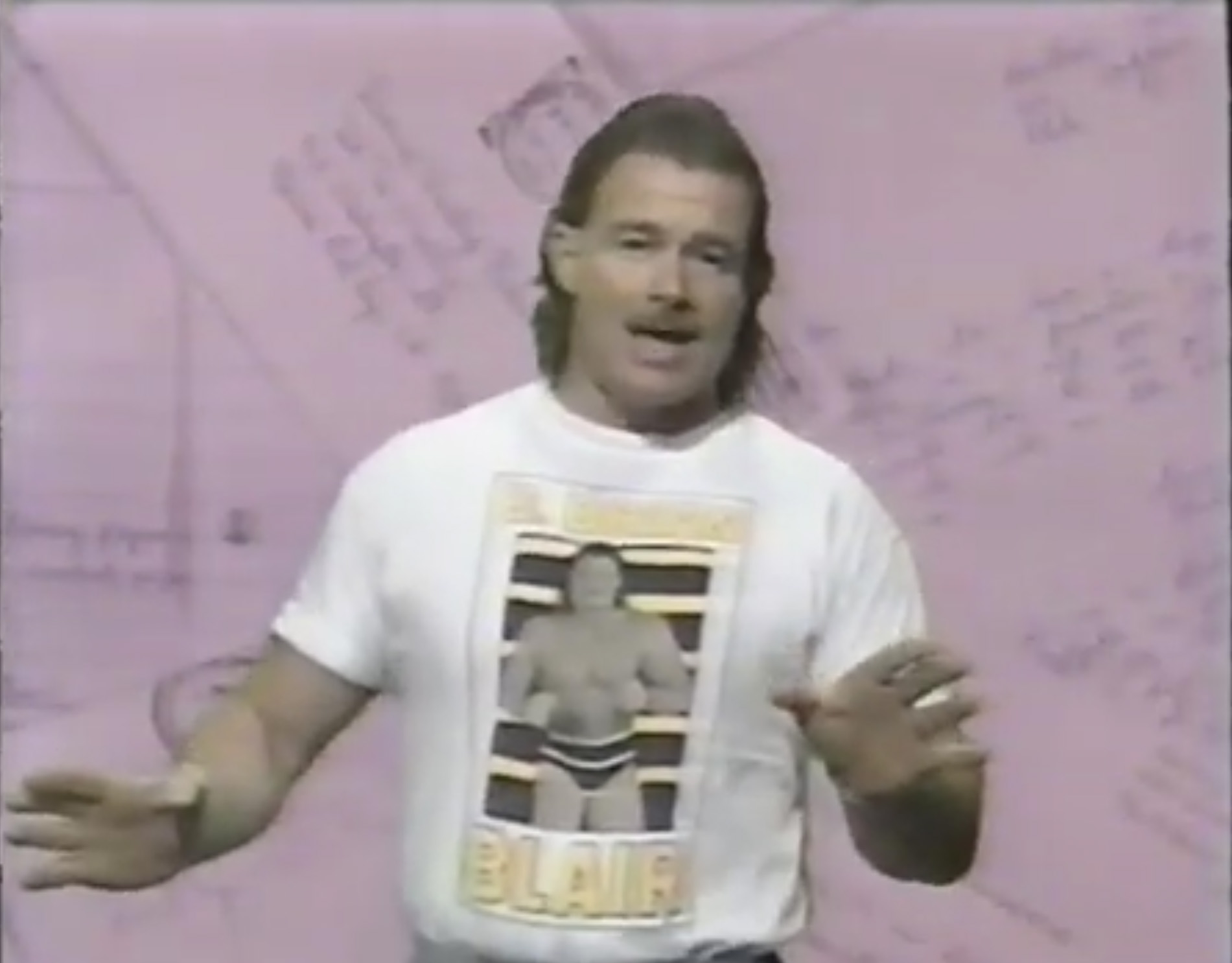 Summary: Heel chicanery enabled Luna to steal a victory from the talented Hosaka.

After the match, Destruction tosses Hosaka out of the ring to the ground, but Wet’n’Wild arrives to save Hosaka’s bacon. Wild Thing bashes Destruction with a chair repeatedly while Luna tosses Hosaka into the empty bleachers. 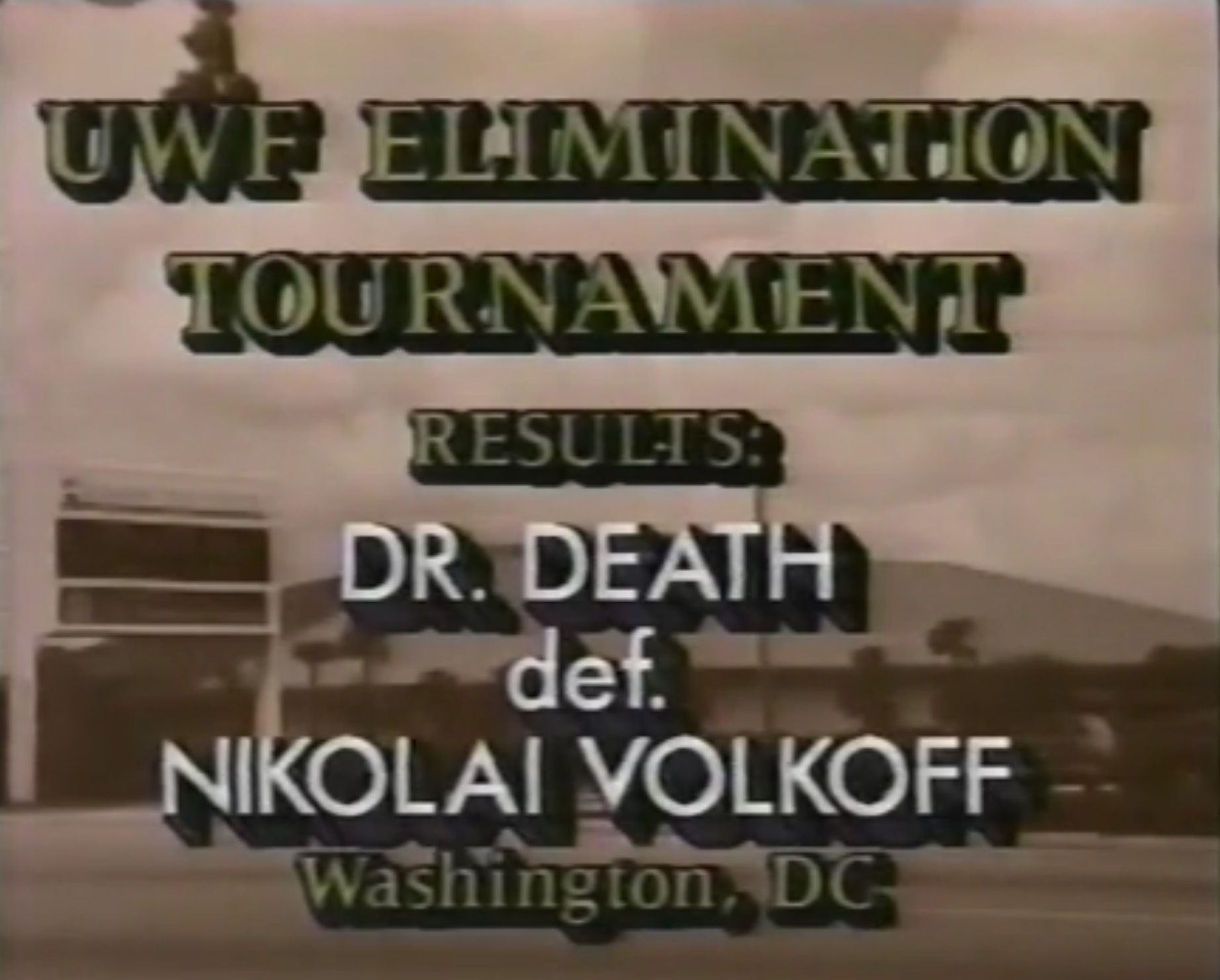 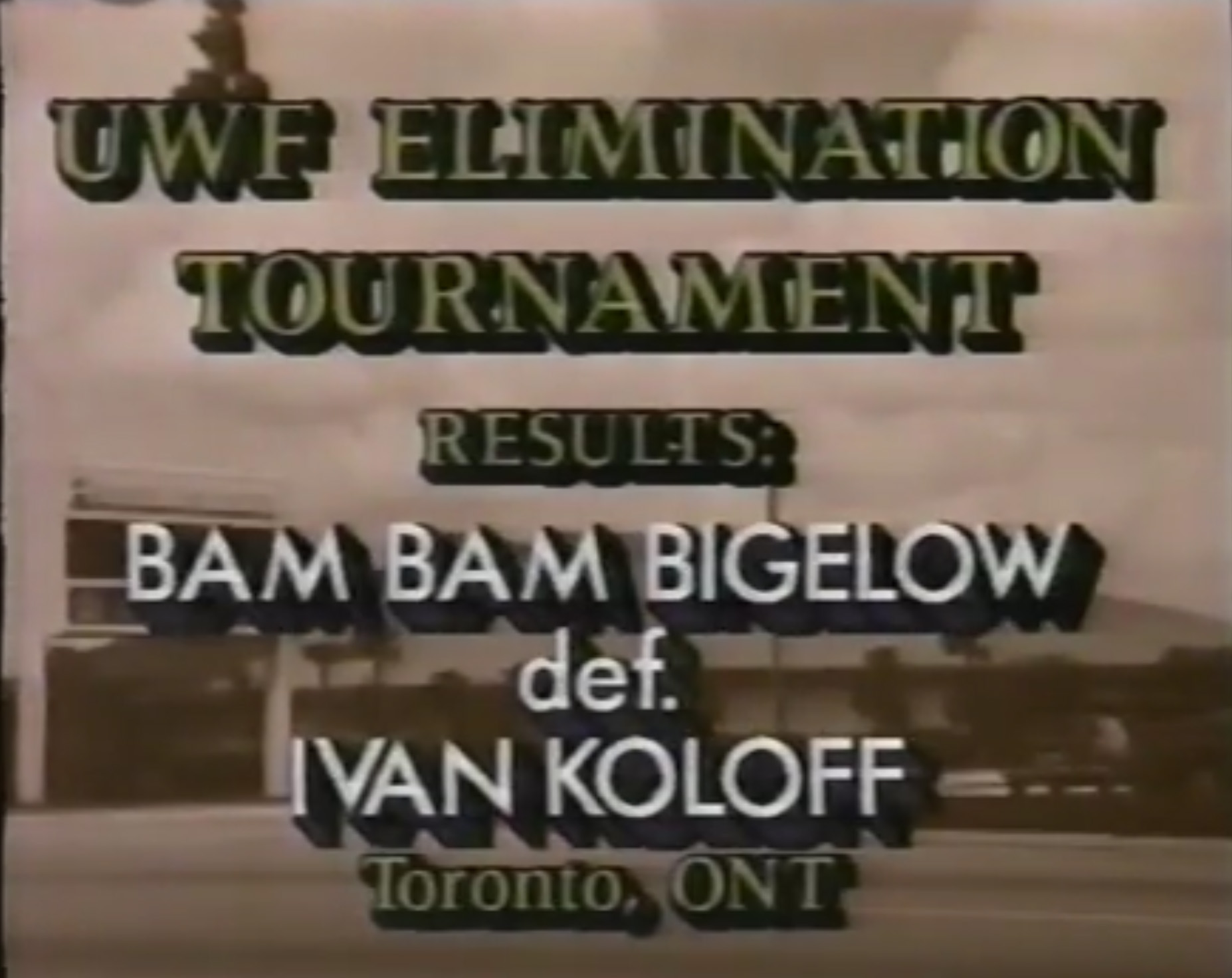 The following wrestlers have qualified for the quarterfinals: 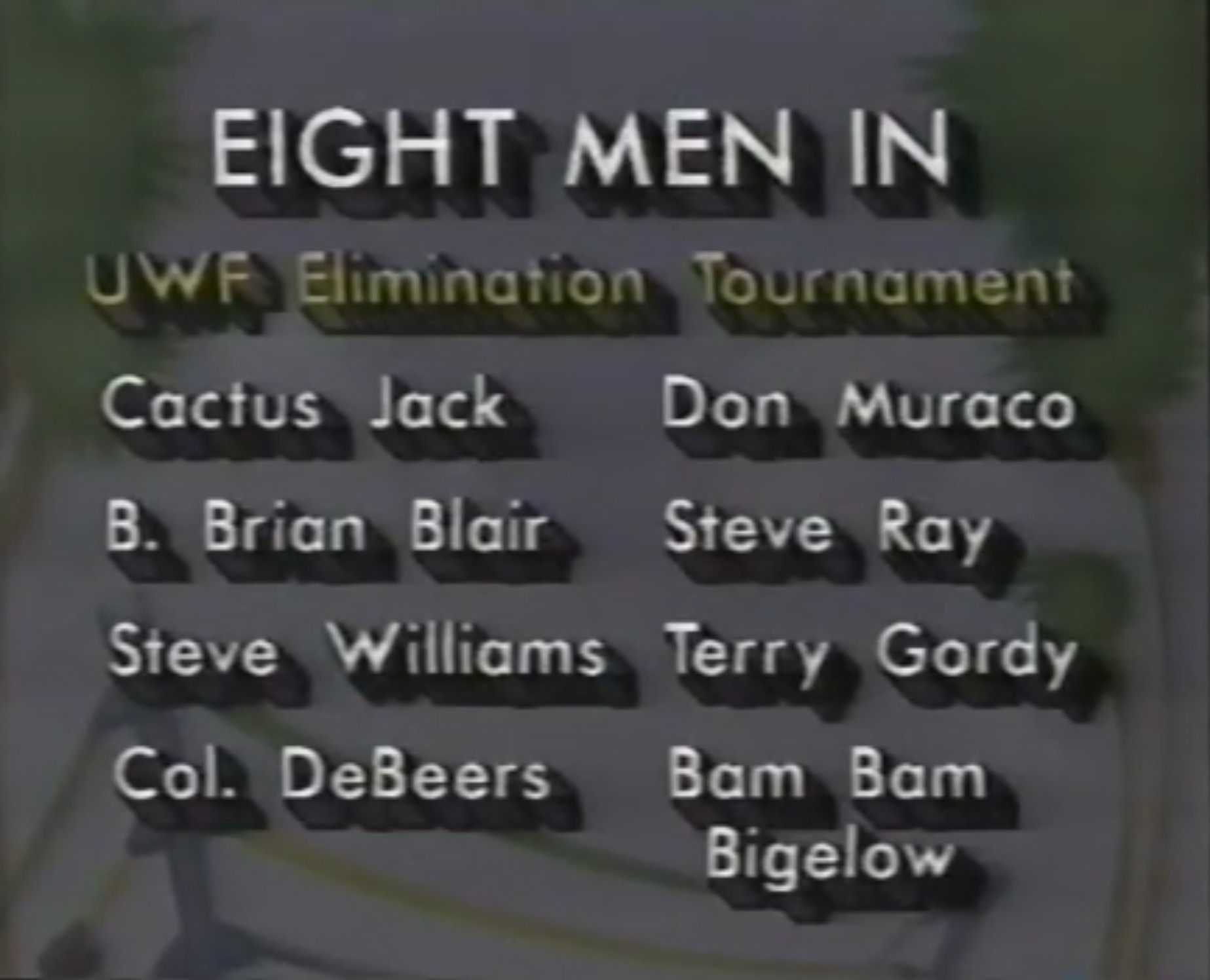 The Power Twins and Tolos cut a promo, and Tolos refers to Rick Golden as a “little weasel.” HA! 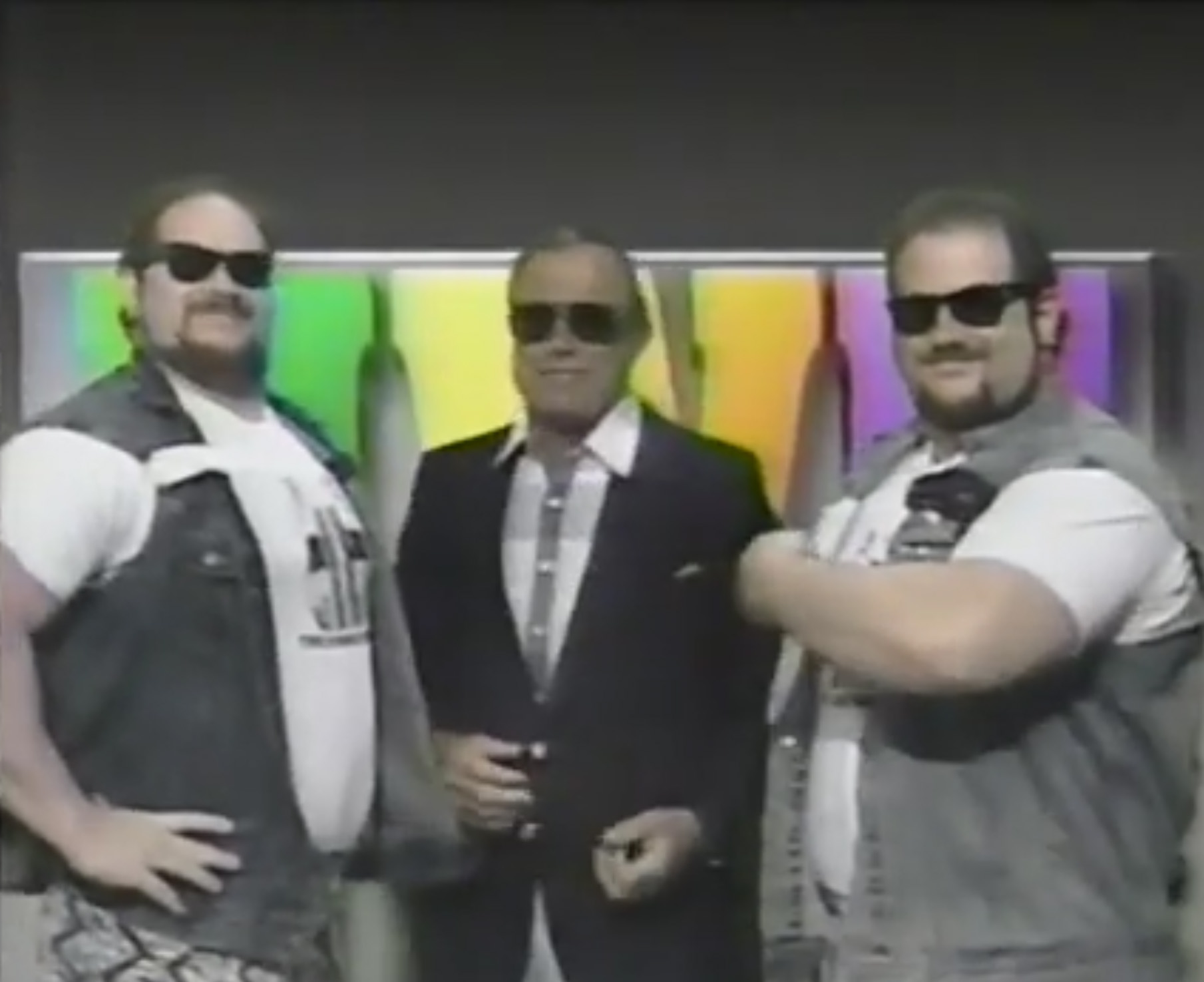 Plug #3 airs for tickets to the show.

CAPTAIN LOU’S CORNER: Albano tries to interview Hosaka, insults her with his own version of Japanese, and causes her to leave. Off-camera, neither understands what he’s saying. HA! 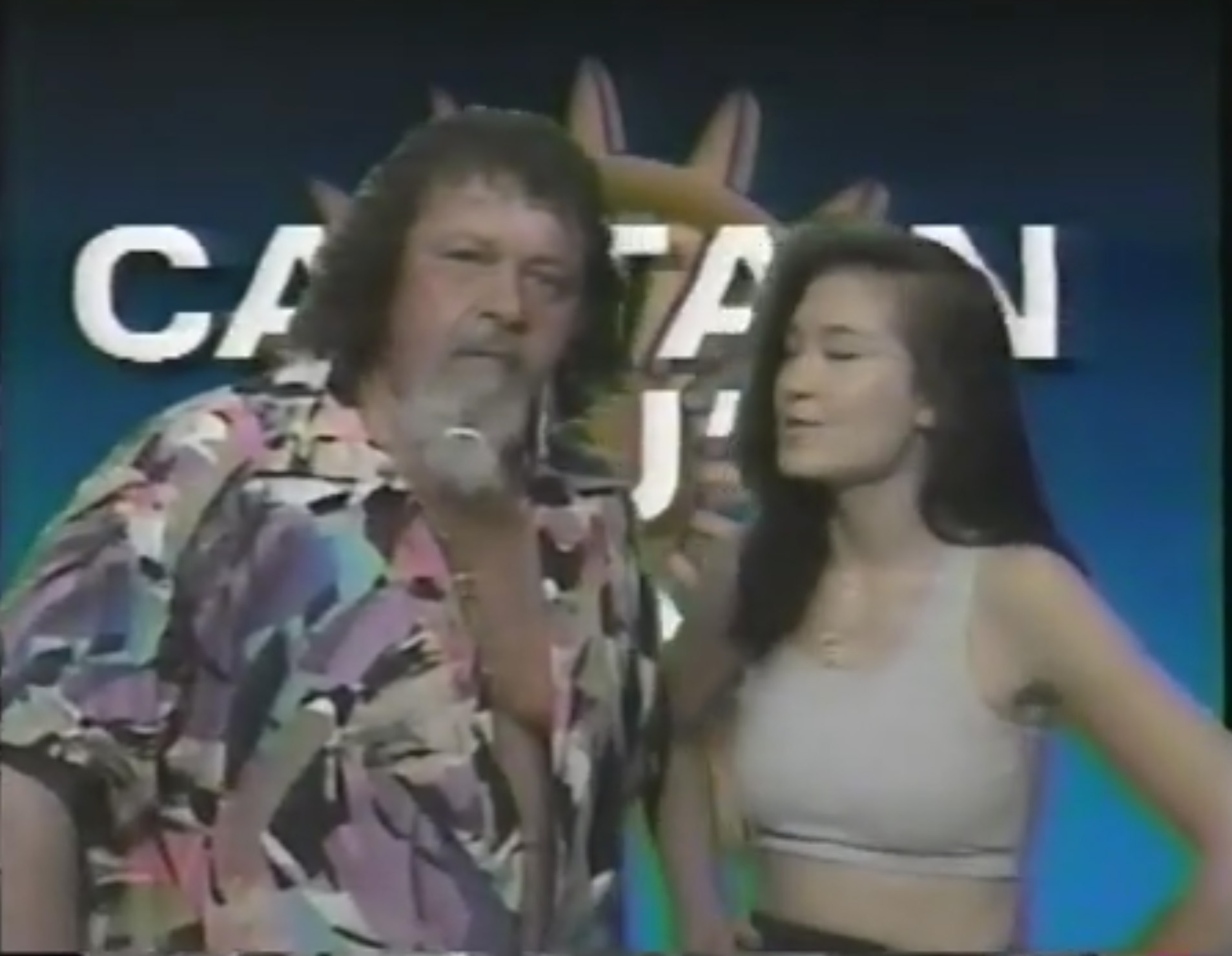 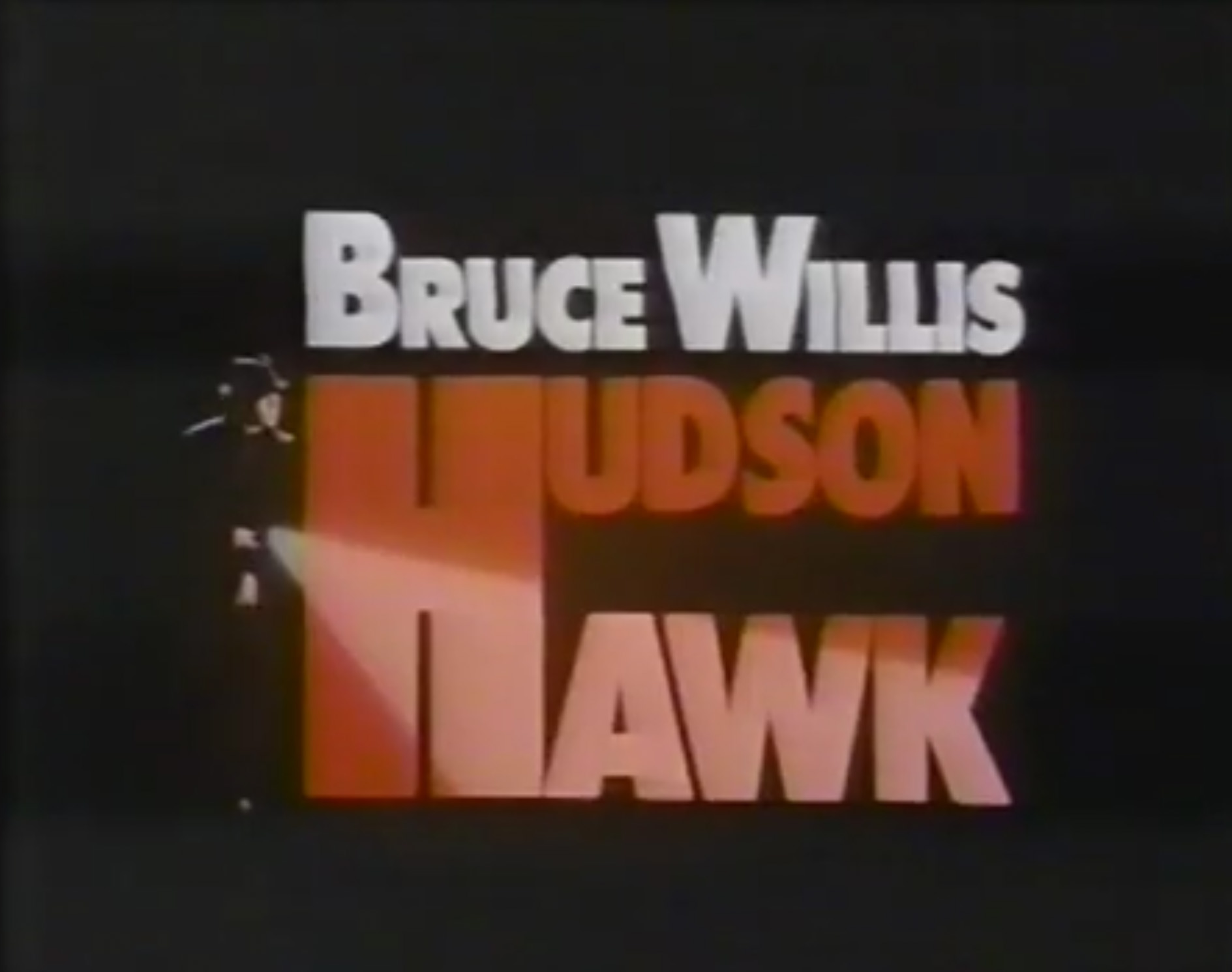 Match 4: The Lynx versus Big V

Plug #3 airs for tickets to the big show.

Summary: Without the tag formula, this would have been a mess. As it is, it was very disjointed, thus the hot tag wasn’t as sizzling as it could have been. Nevertheless, we have a clean finish in the main event.

Order The American Dream Comes to Life featuring the “Mick”—Mickey Mantle. Rumors that a flask of vodka is included cannot be confirmed at this time. 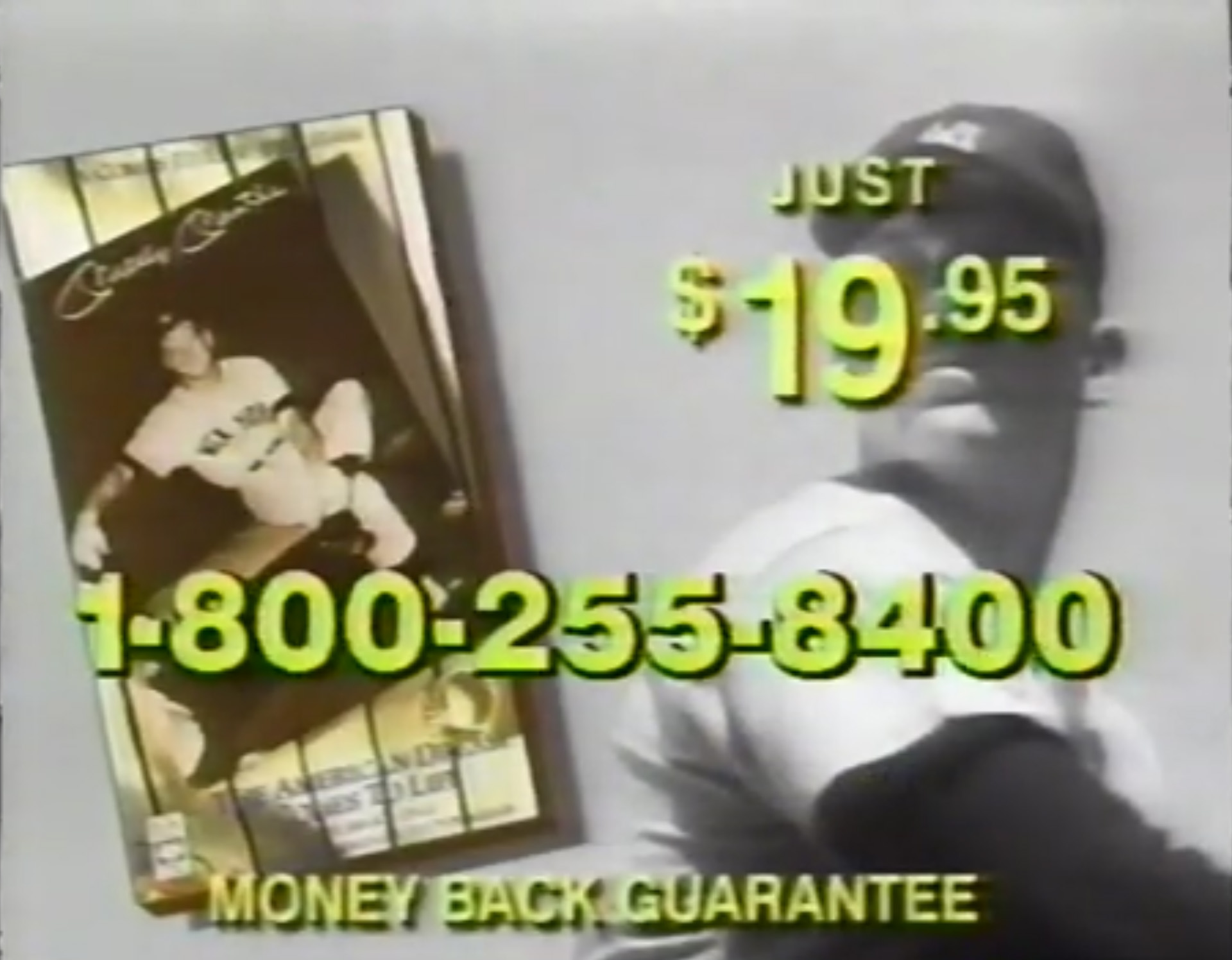 Conclusion: This episode concludes the taping at Universal Studios as the next set of tapings emanate from New York City again. If only to stop the incessant hype, I cannot wait for the PPV. Can you?

Next week, actual matches from the UWF TV title tournament!